Kanwal Aftab and Zulqarnain Sikandar are two well-known Pakistani Tiktokers. They rose to prominence as a result of their incredible lip sync videos. Fans adored their incredible chemistry and hilarious duet videos on TikTok, which helped them gain massive renown. The pair married in January 2022 and were Nikkahfied the previous year. Today, the stunning pair shared some exciting news with their admirers. Zulqarnain Chaudhry announced his new status as a father on Instagram. 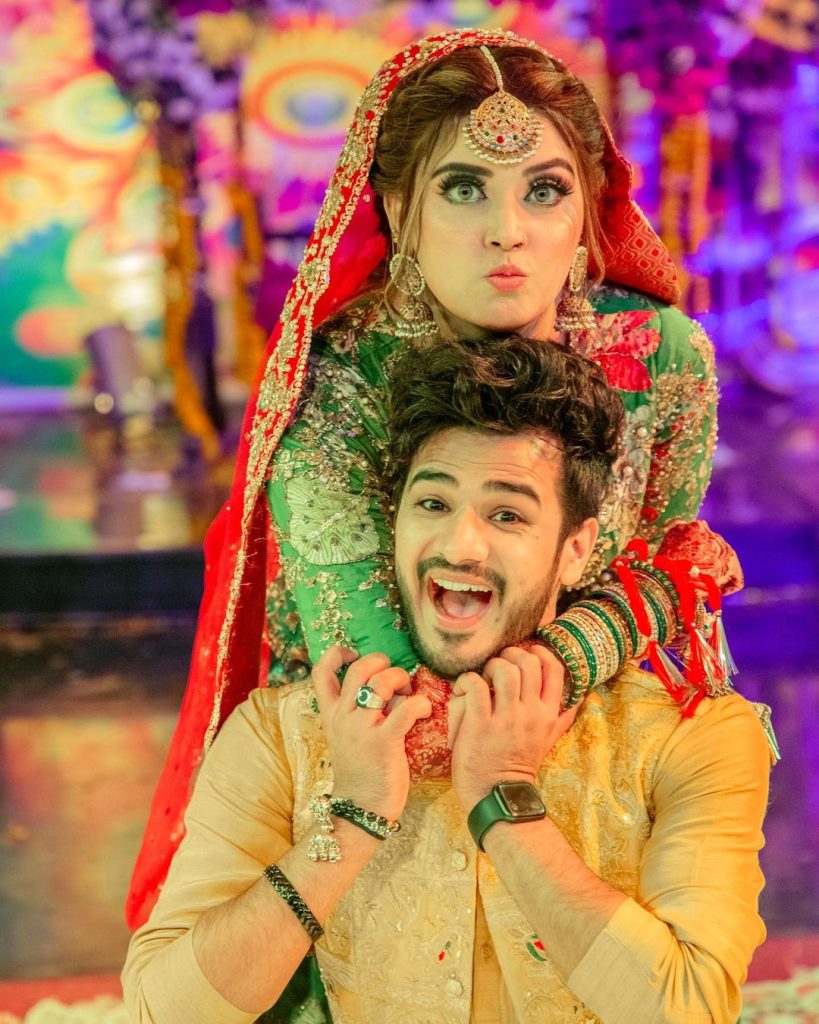 “Alhamdulillah We Are Becoming Parents,” Chaudhary Zulqarnain wrote with a picture of himself and his wife, and tagged his wife in the post. 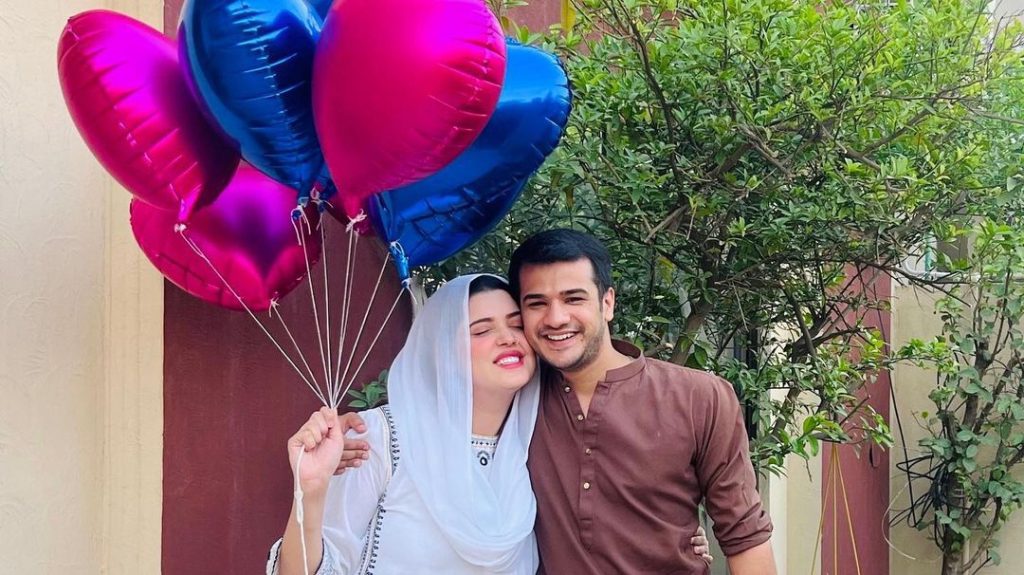 Zulqarnain Sikandar is a Pakistani social media celebrity who rose to prominence thanks to the TikTok lip-syncing app. Zulqarnain Sikandar is not only active on the lip-syncing app, but also on the photo-sharing platform Instagram. Similarly, his wife Kanwal Aftab is a social media celebrity who rose to prominence following her TikTok videos. She is the second most popular Pakistani female TikToker after Jannat Mirza, with more than 11.6 million followers. In April of this year, the couple was Nikkahfied. 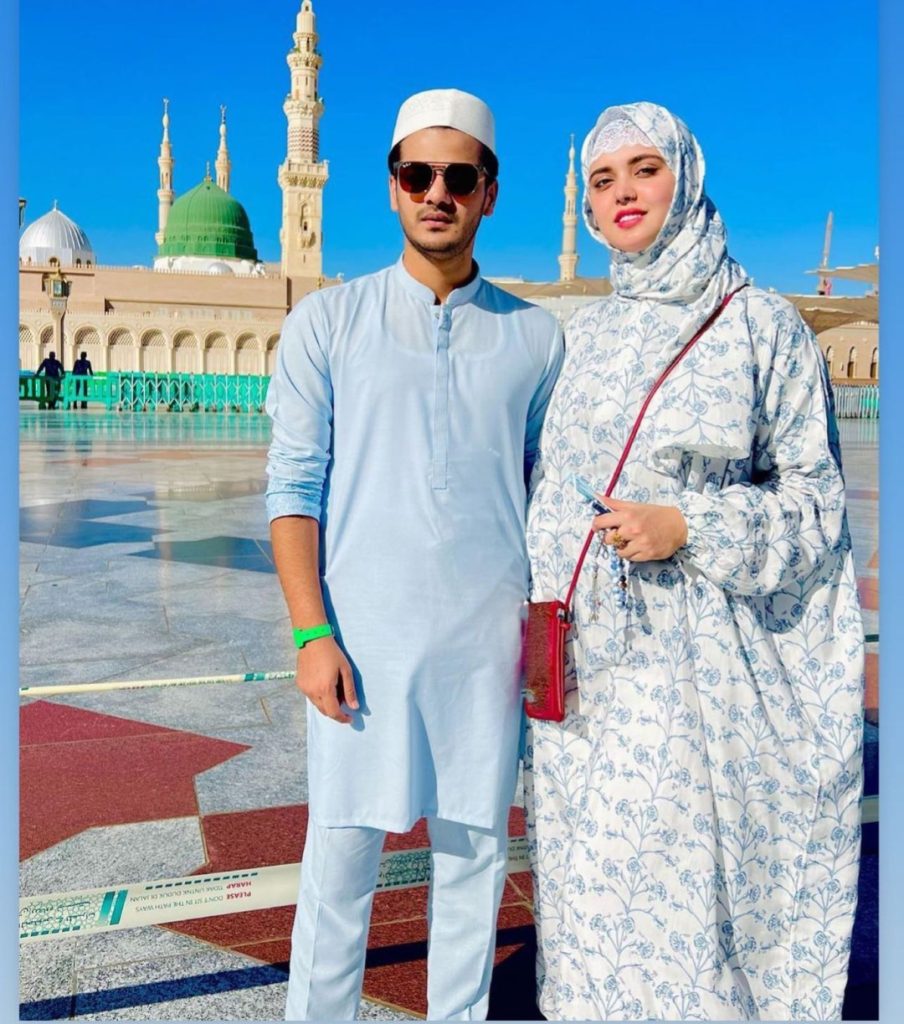 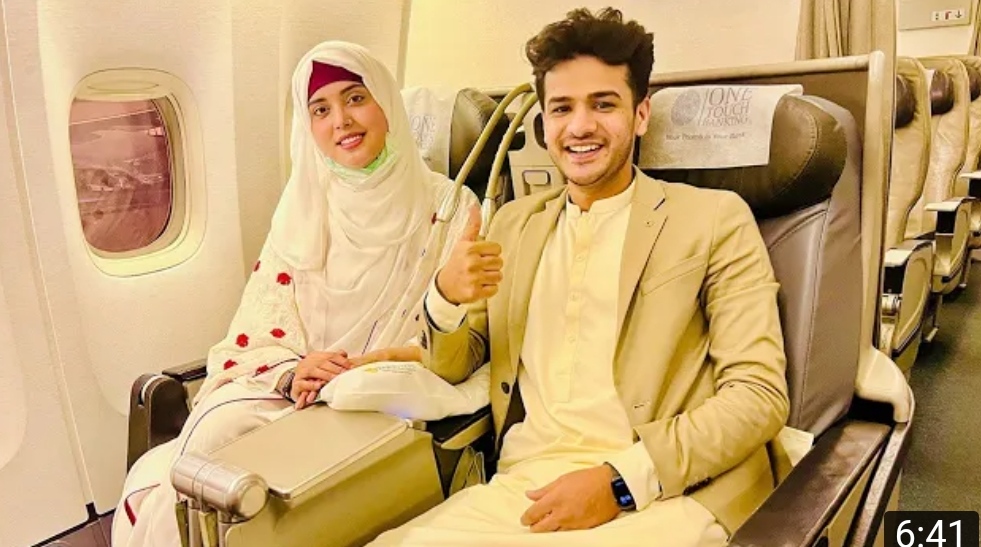 Friends and fans are overjoyed at the news, congratulating the lovely couple on the impending birth of their first child. Take a peek at the feedback. 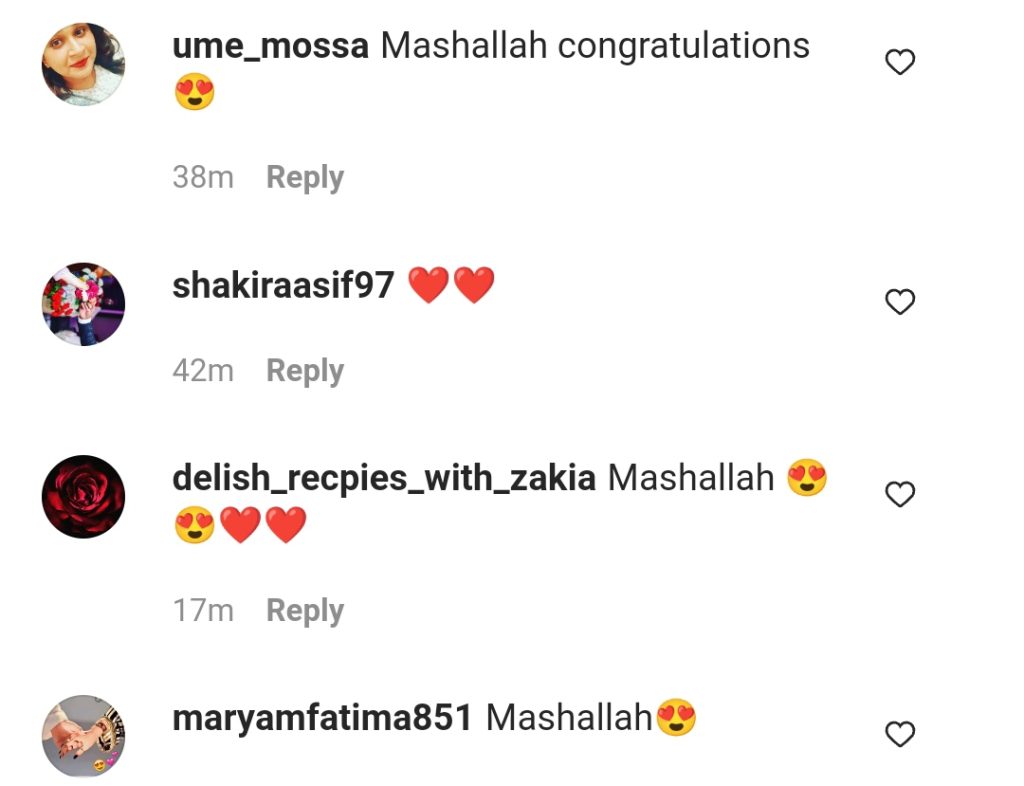 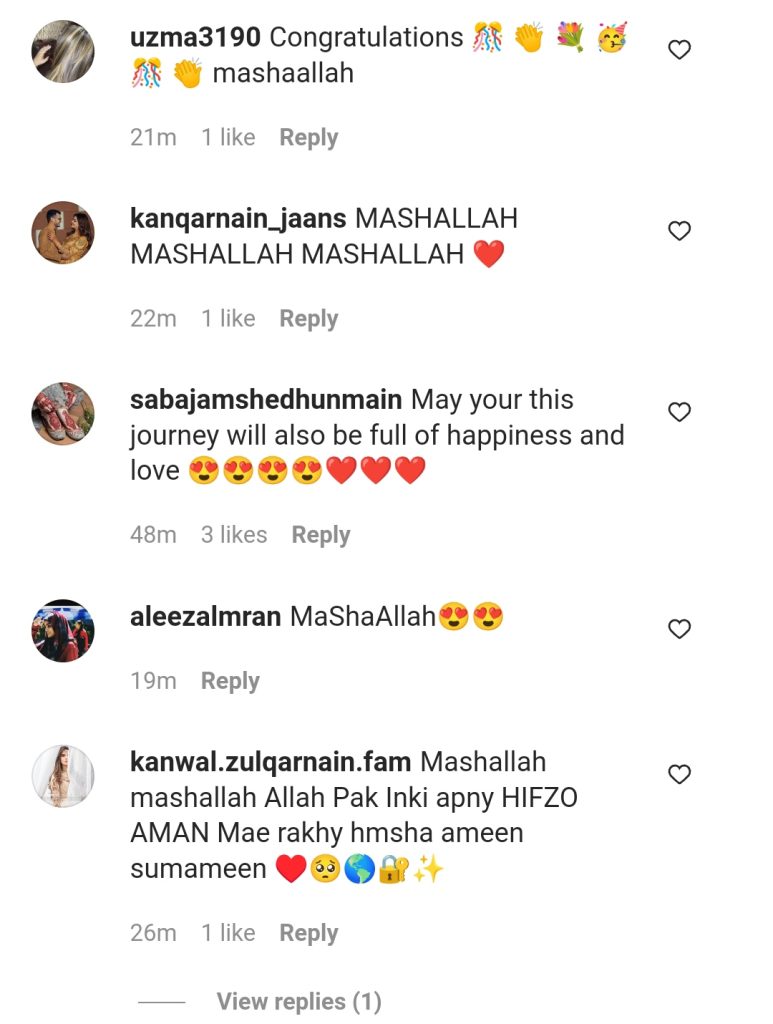