Naimal Khawar is a pretty girl in Pakistani entertainment sector and the wife of the famous Hamza Ali Abbasi, who is one of the country’s top stars. The Valima ceremony of Naimal Khawar’s sister was spectacular, and her sister looked like a beauty queen, with many people complimenting her images on social media. 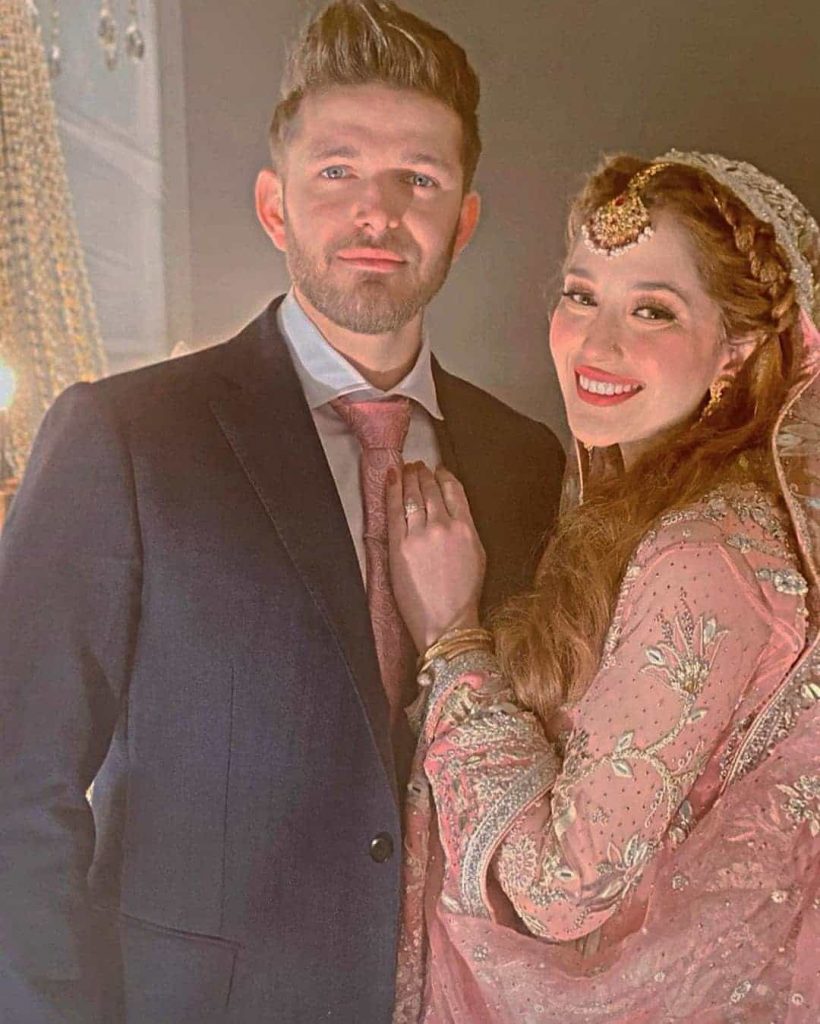 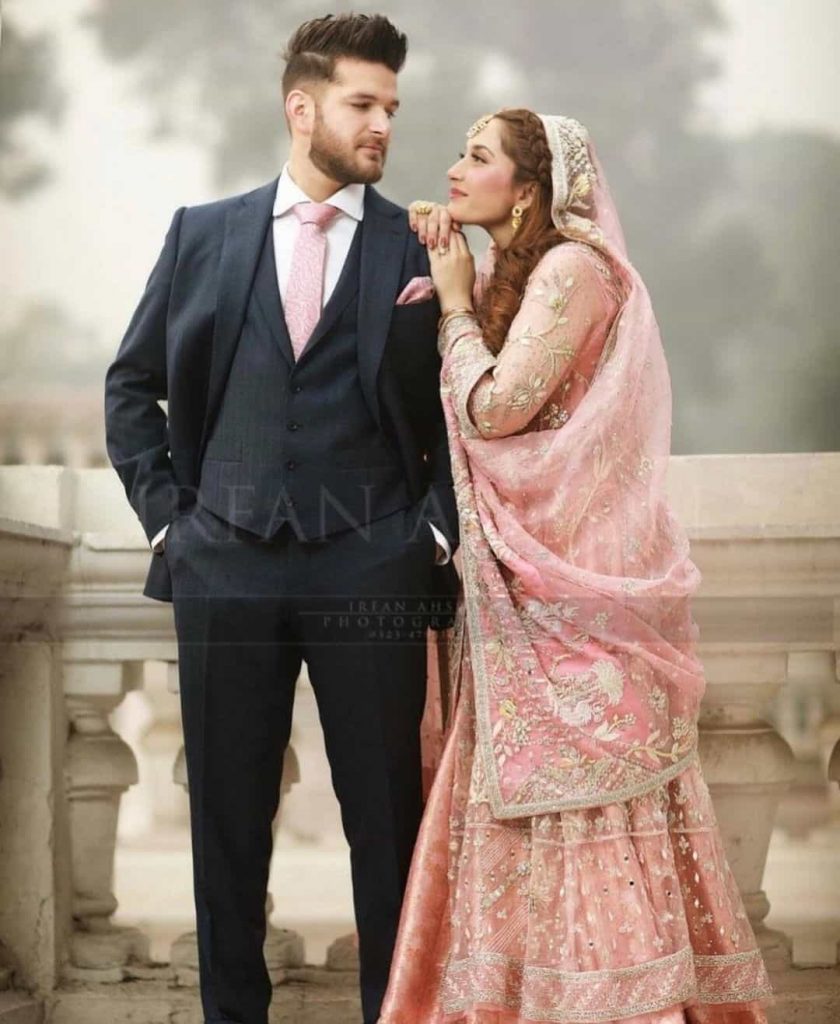 In the Pakistani drama industry, Naimal Khawar and Hamza Ali Abbasi are regarded as the best couple. Both have now left the entertainment industry. They also want to follow Islam for the rest of their lives. People are overjoyed to see them. 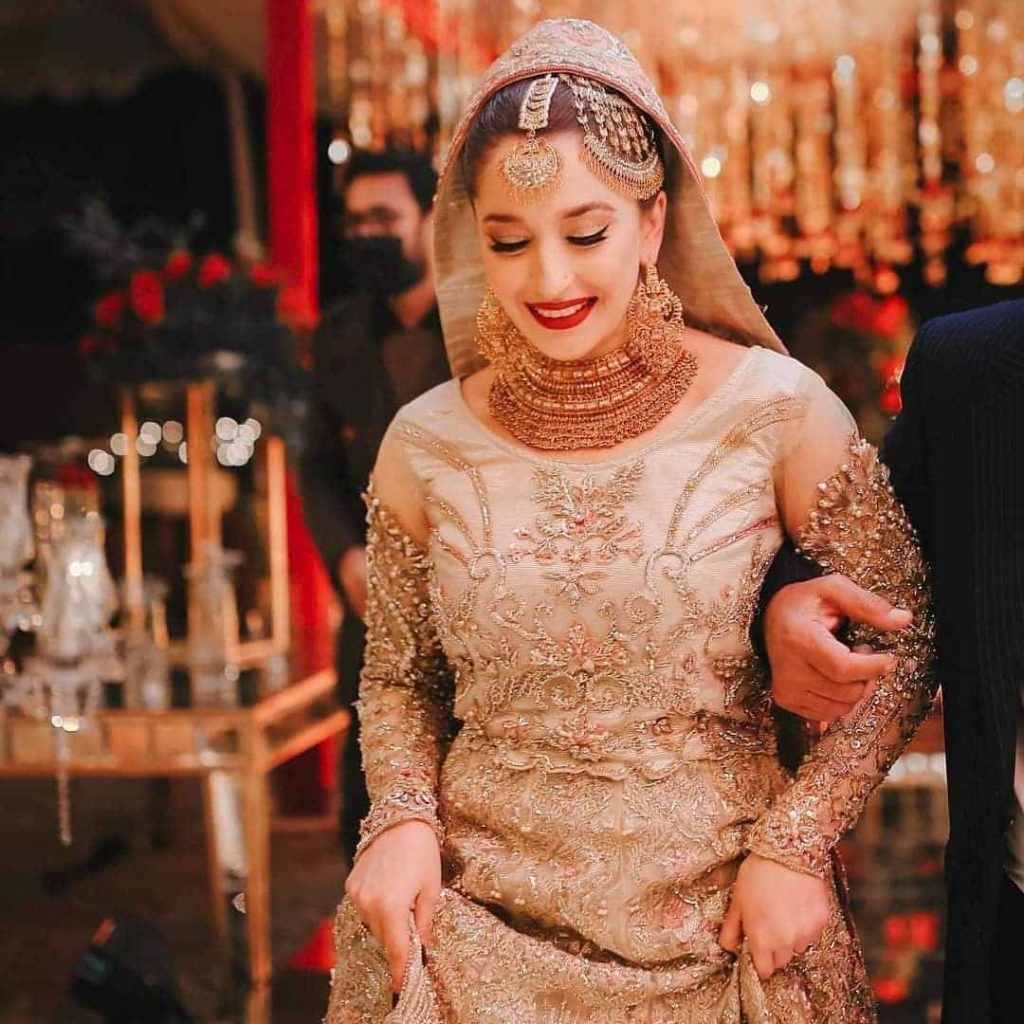 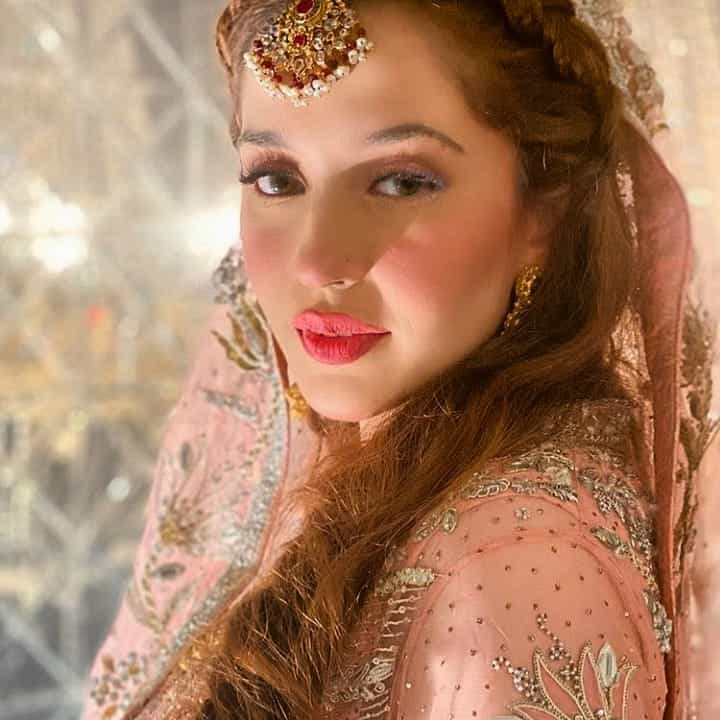 Naimal Khawar is currently 27 years old. And she still has the appearance of a single girl. She also maintains a healthy lifestyle by exercising and eating well. She’s also the proud mother of a cute son. On Instagram, many appear to be inquiring about her beauty secret. 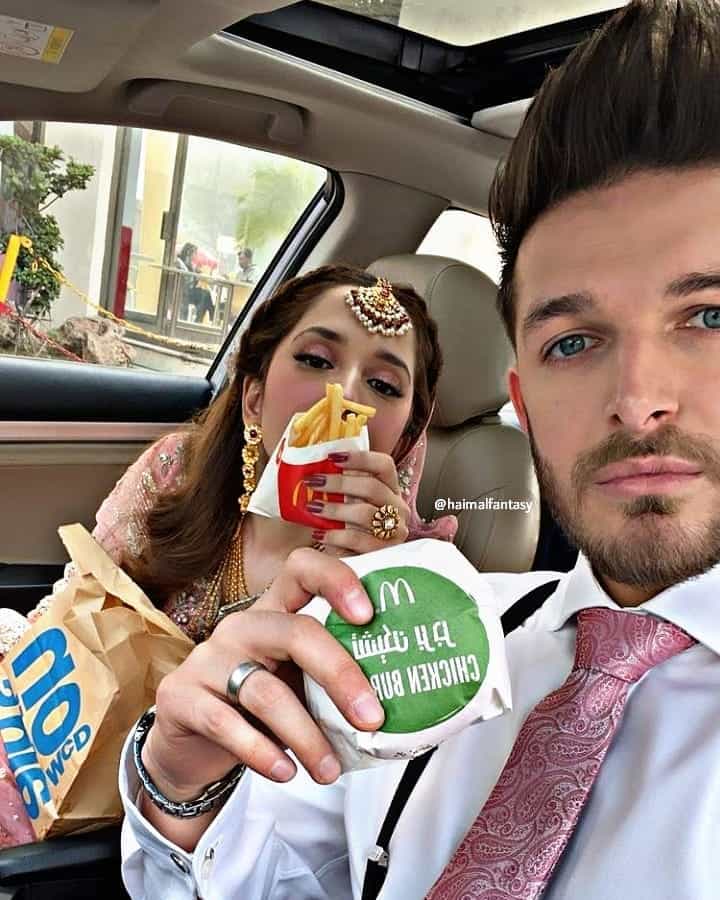 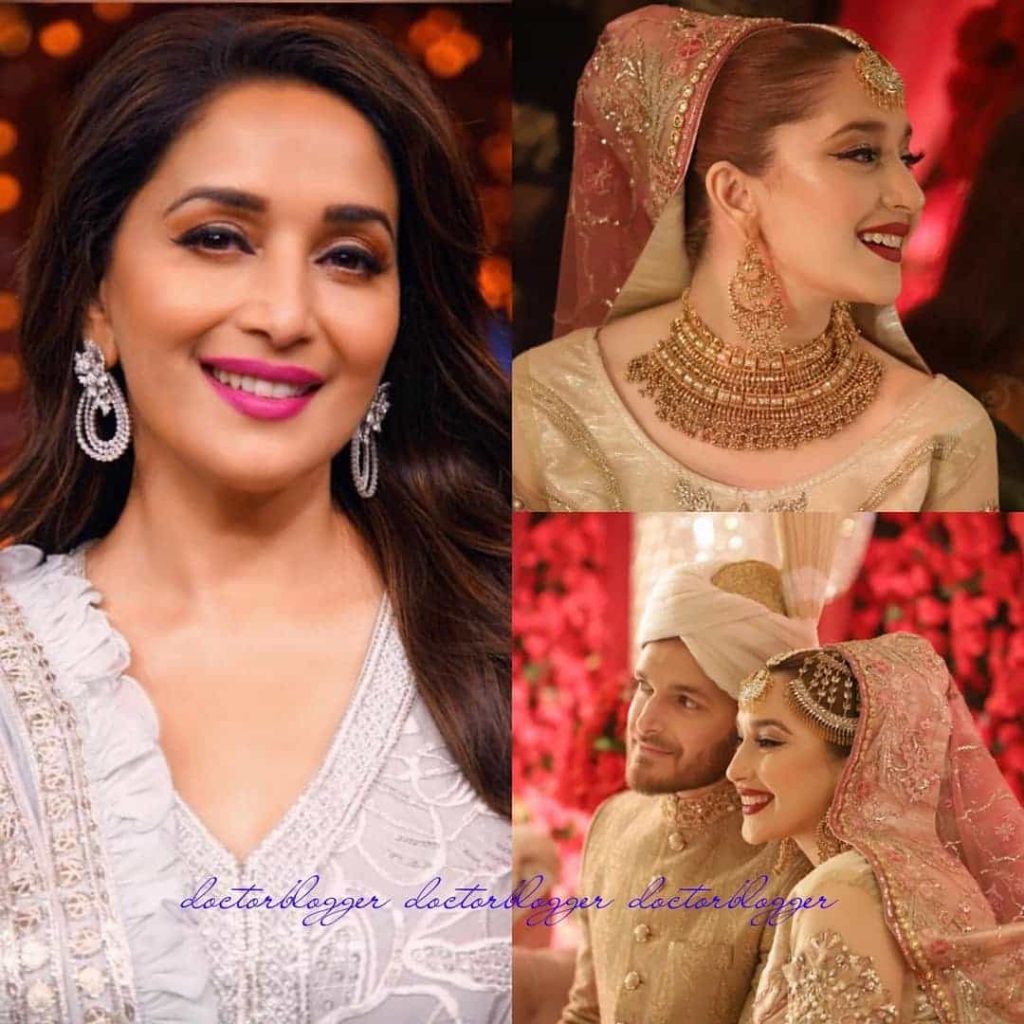 After leaving the entertainment industry, Naimal Khawar and Hamza Ali Abbasi have become even more well-known. And his most recent appearance in the play Alif was with actress Sajal Aly. And viewers still want to see the couple on television. But they have no intention of returning. Hamza is also working on a book about God. 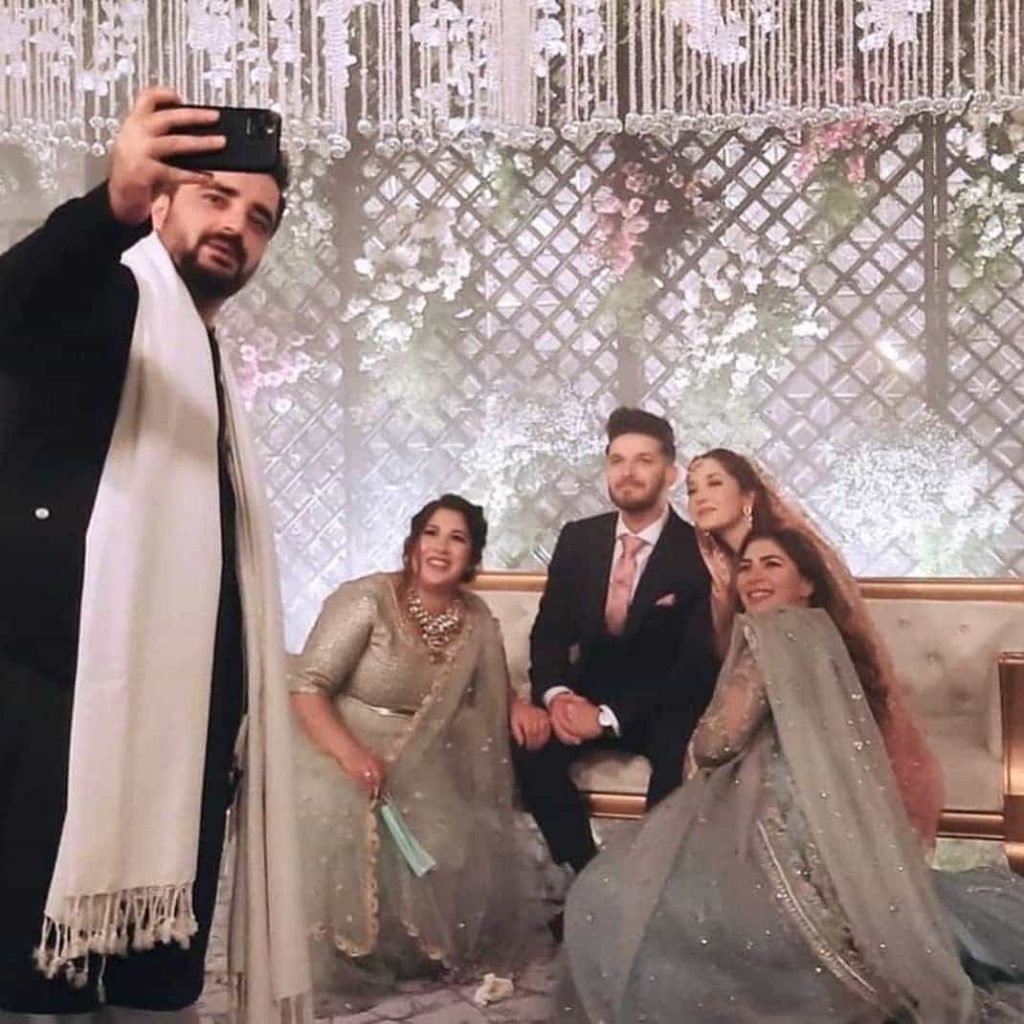 Fiza Khawar Walima, Naimal Khawar’s younger sister, has become famous on social media. People chanted, “It looks like a photocopy of Madhuri Dixit!” as they gazed at the photos. So, let’s have a look at Fiza Khawar and Abdullah Khan’s wedding photos. 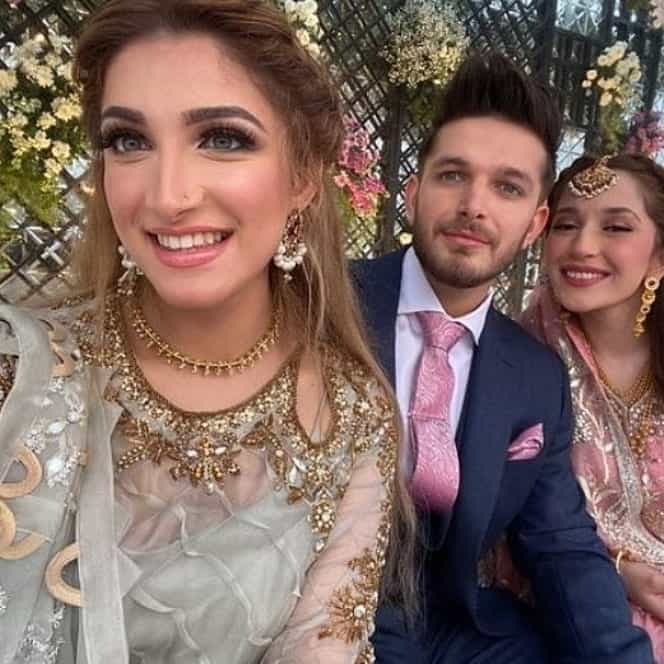