Hania Aamir is a Pakistani actress who is well-known for her work in the entertainment industry. In a number of films and dramas, Hania has given her all. Mere Humsafar, Ishqia, Na Maloom Afraad 2, Anaa, Janaan, and many others were among her most popular plays. Her stunning beauty and high-octane performances have captured the public’s attention in a short period of time. 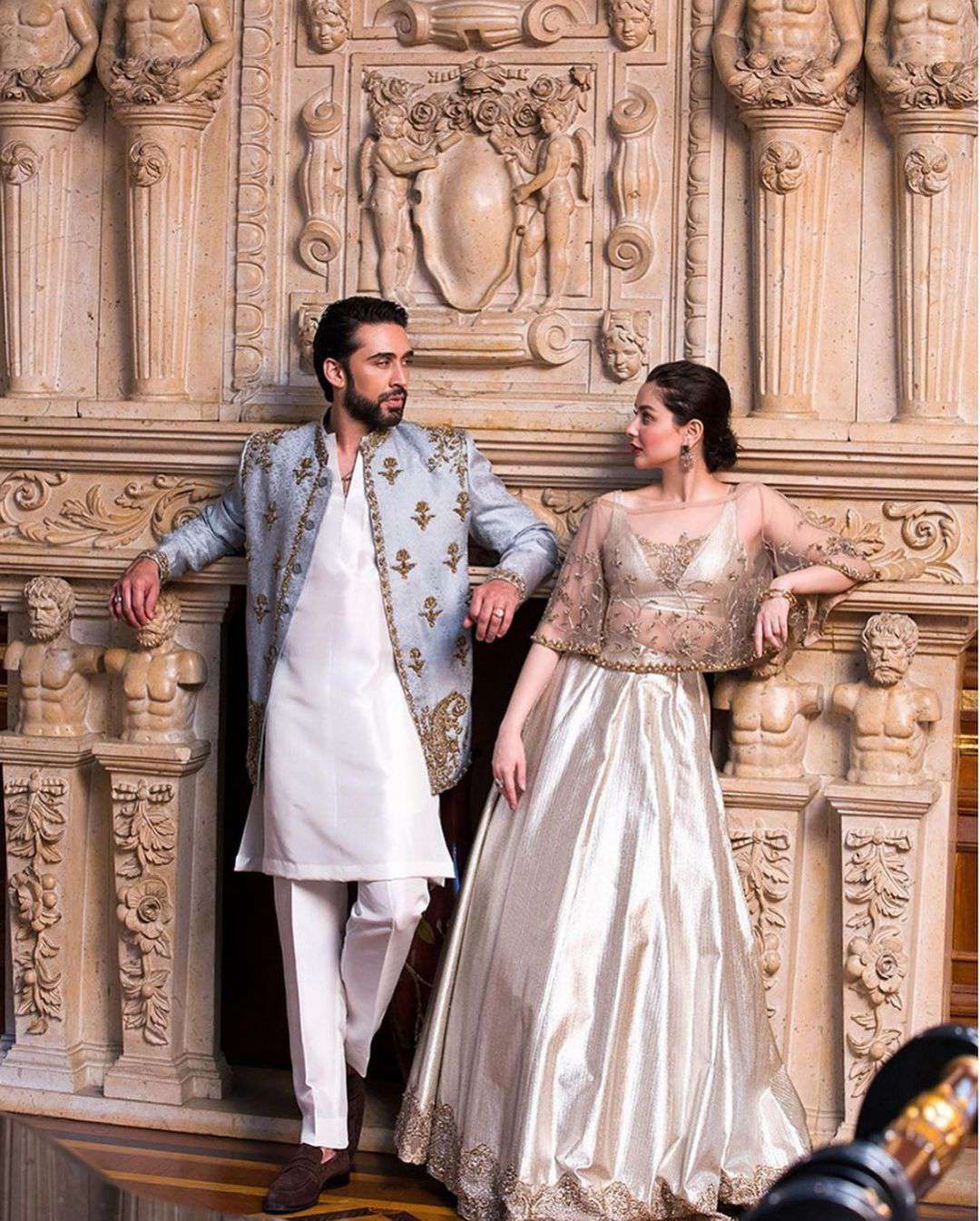 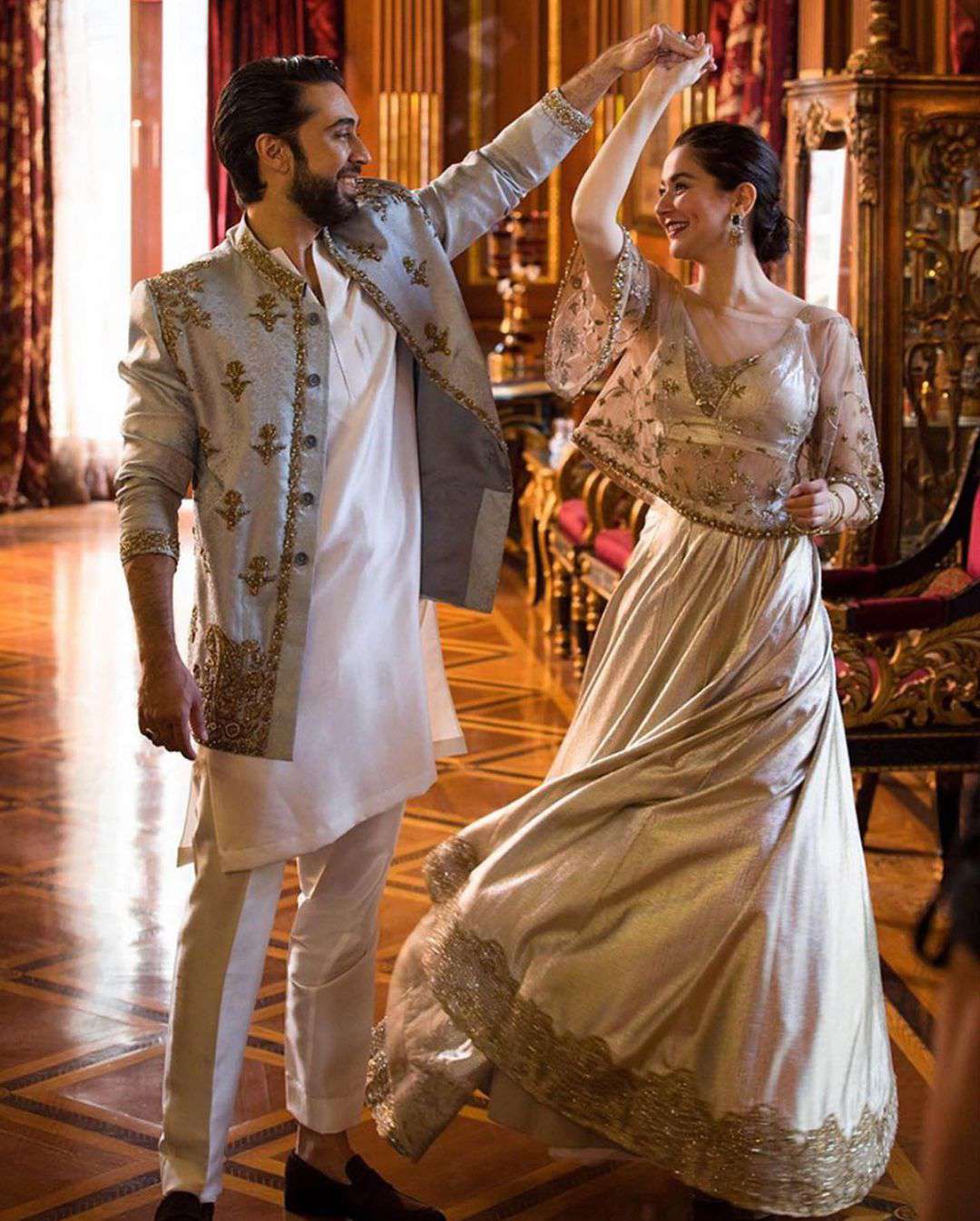 Ali Rehman Khan is another well-known actor who has performed admirably in a variety of productions. Ali began his acting career in the television show Rishtay Kuch Adhooray Se. Following that, he gained the public’s hearts with his different dramas and films. The popular among them are Janaan, Heer Maan Ja, Laapata, Badshah Begum, Bebasi, and others. 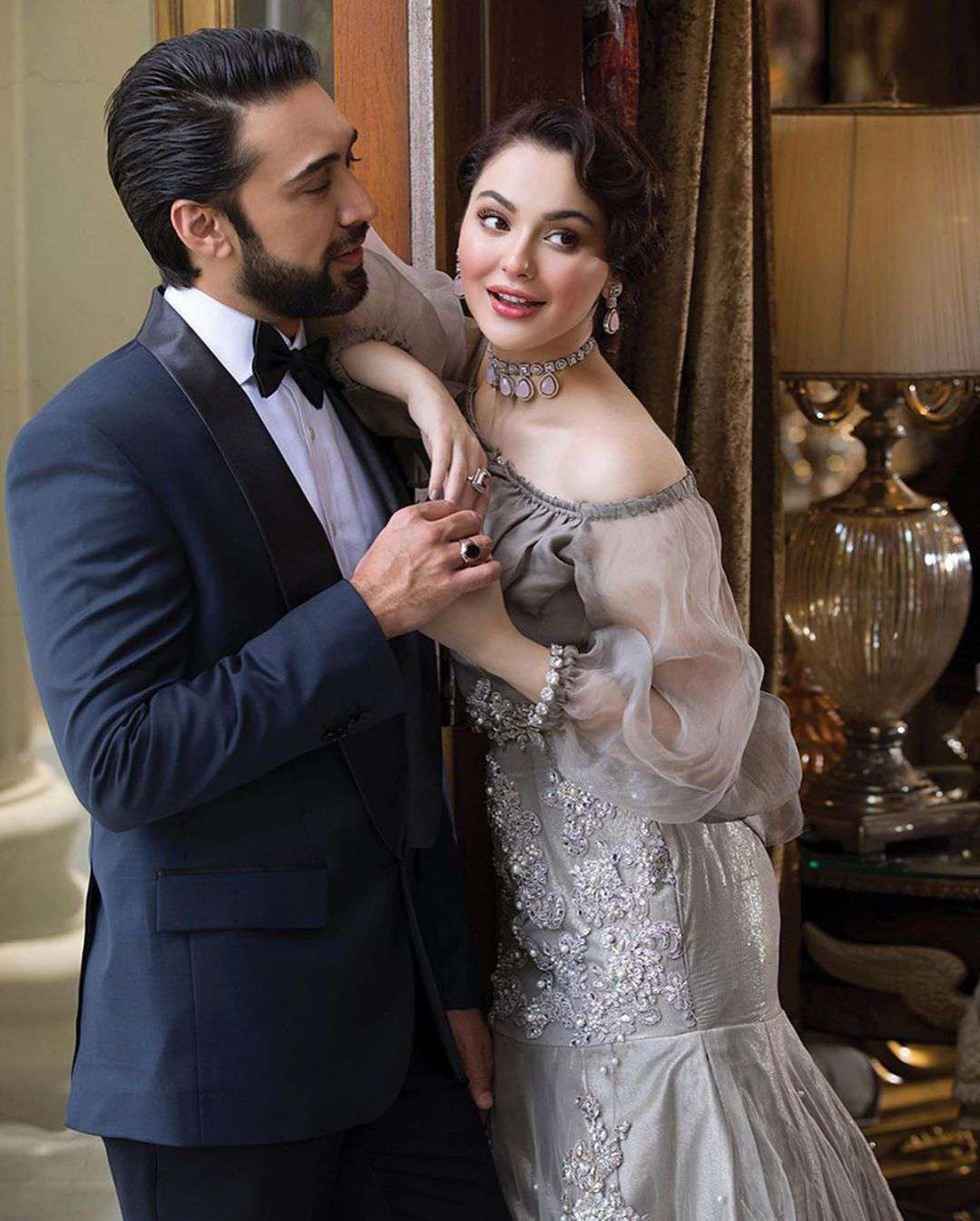 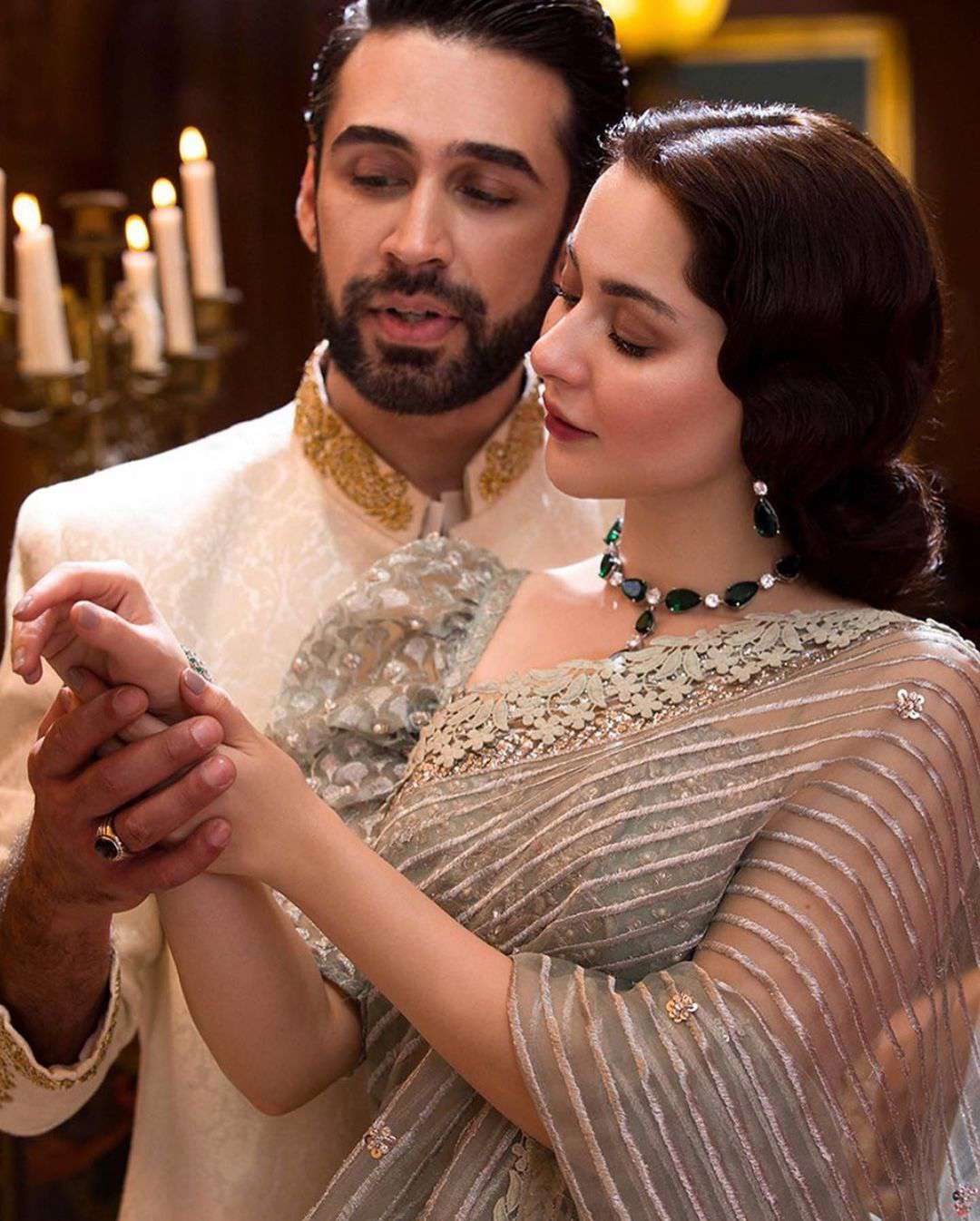 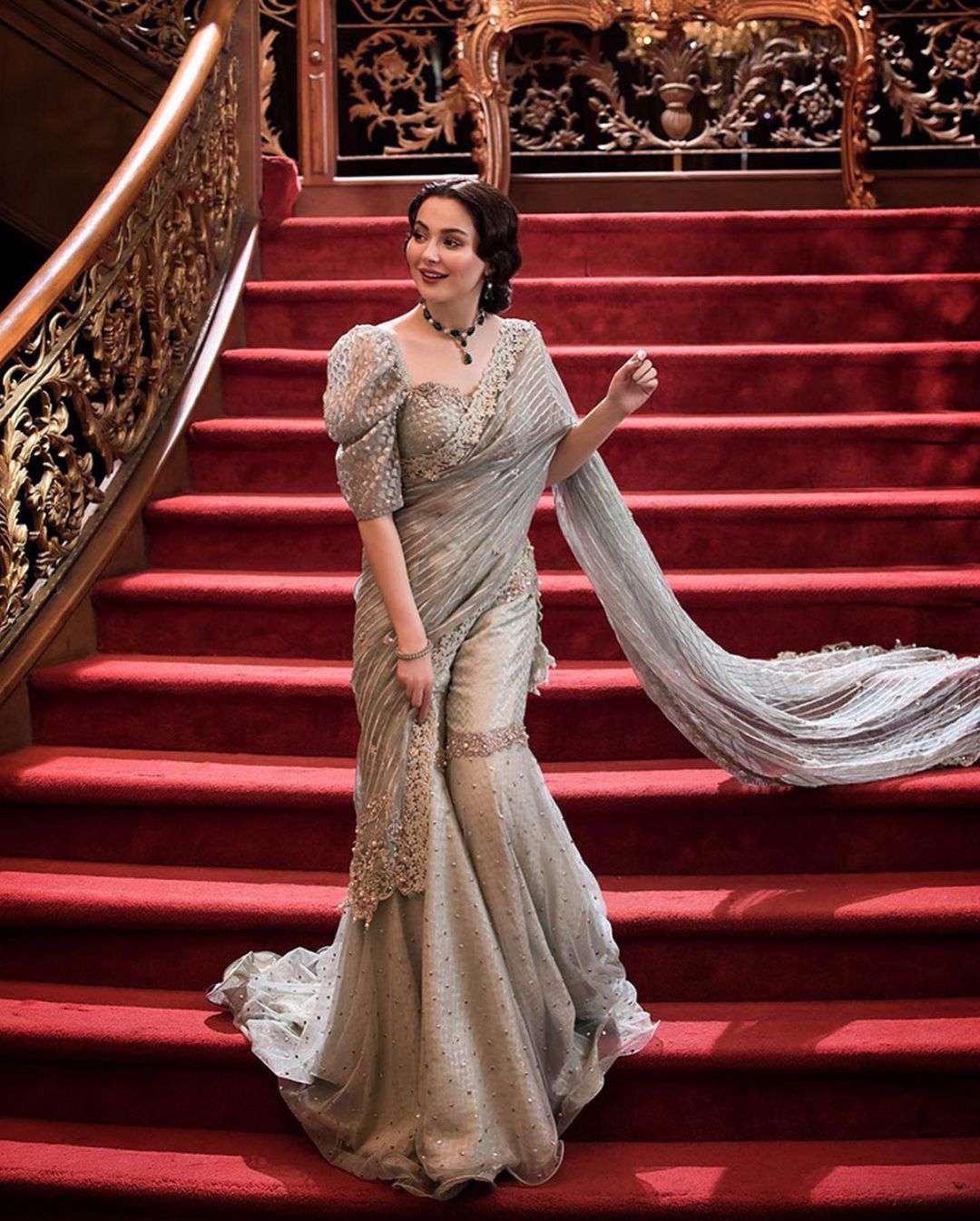 Prior to Parde Mein Rehne Do, Hania and Ali co-starred in the film Janaan as supporting characters. Janaan was also a huge success. Both of them are real-life pals with whom they have a lovely bond. Take a look at Hania and Ali’s recent shoot following the release of their film!!!!! 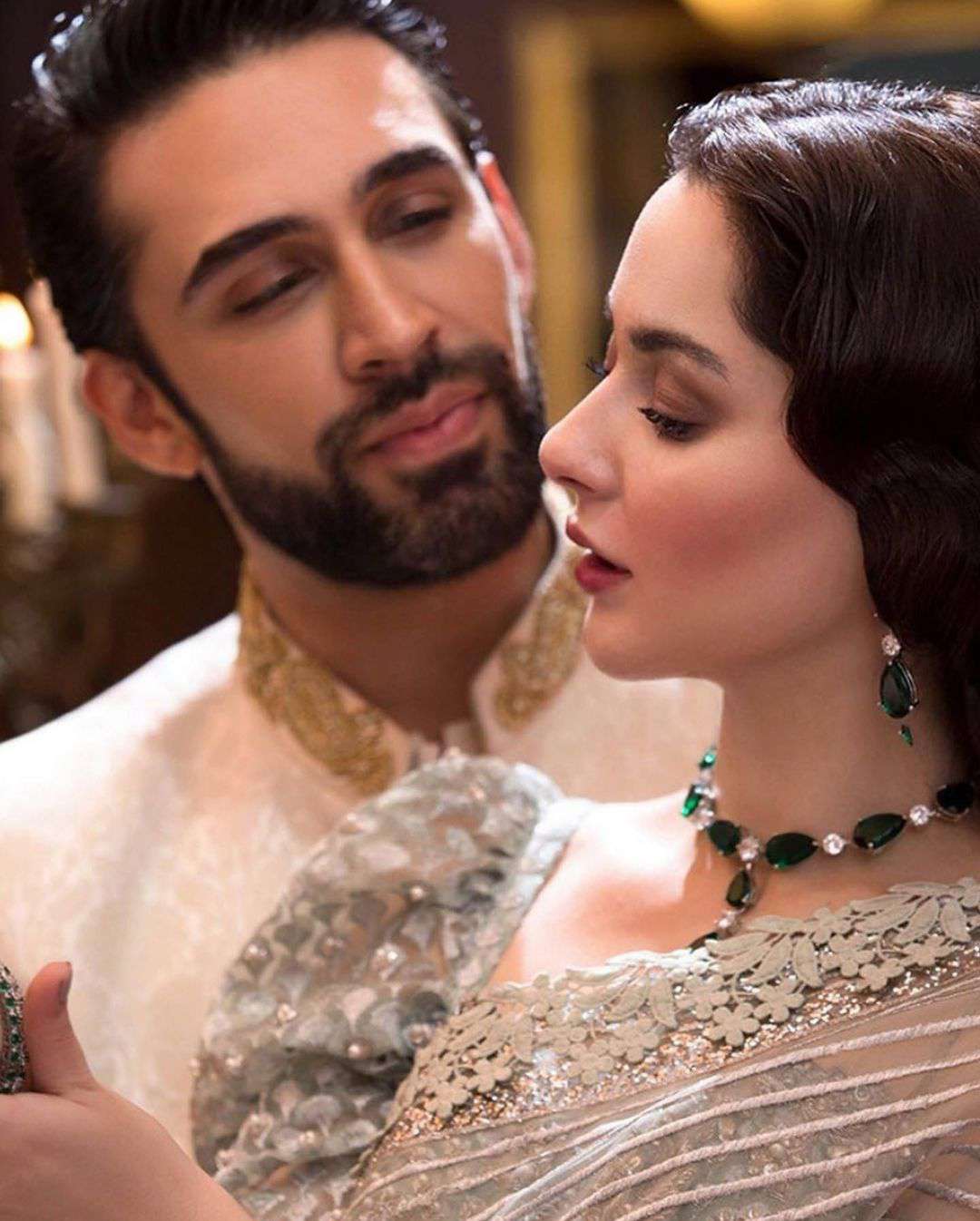 Please provide your thoughts on these images in the comments area below. Thanks!