Adorable photos of Shaista Lodhi with her daughter.

Eeman Wahidi is the adorable daughter of Pakistan’s most famous woman, Shaista Lodhi, who is known for her morning broadcasts. Eeman Wahidi is a student who, like her mother, plans to pursue a career in show business. 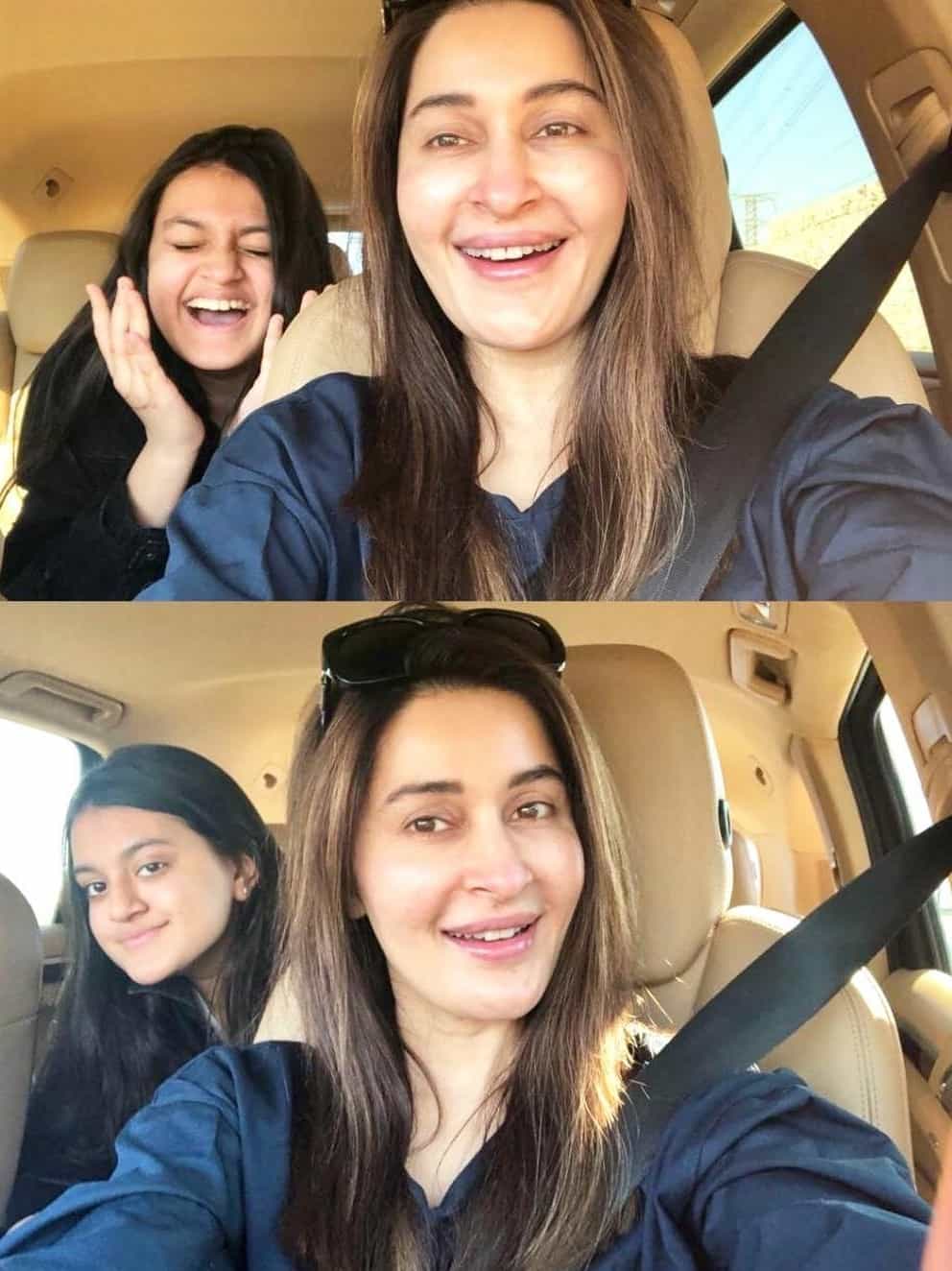 Dr. Shaista Lodhi, a host and actress who rose to prominence in Pakistan by bringing fresh concepts during morning shows, reigned in the television world for more than a decade. 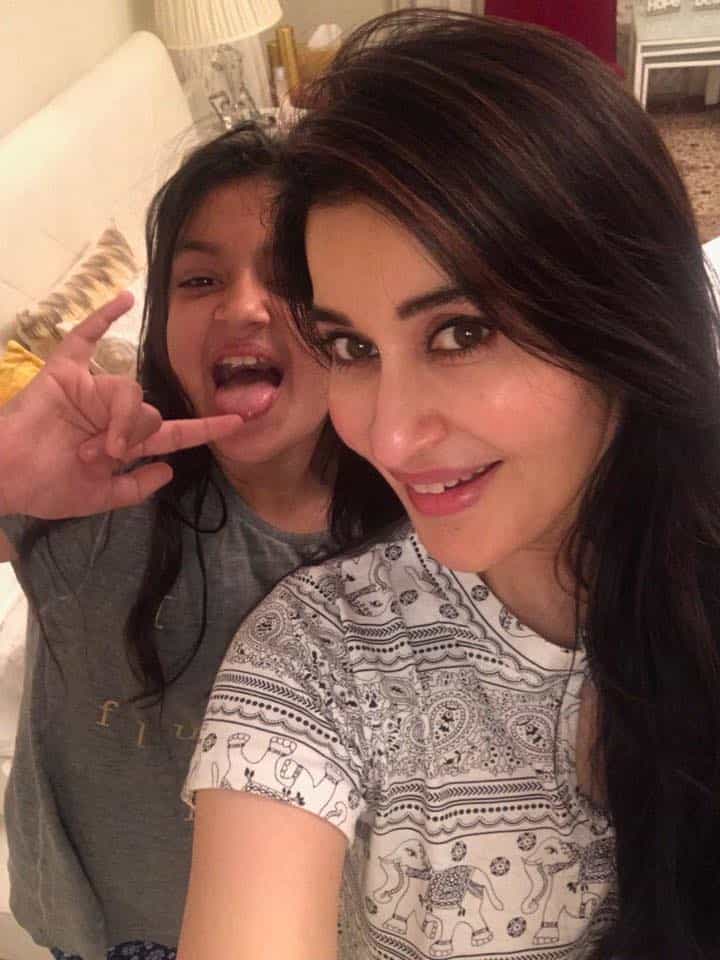 Shaista Lodhi has hosted other shows, such as ‘Good Morning Pakistan’ and ‘Wake Up Pakistan,’ where she raised the viewership by introducing new trends. Morning shows on other TV stations that he watched began to feature new trends as well, and the situation became increasingly dire with each passing day. 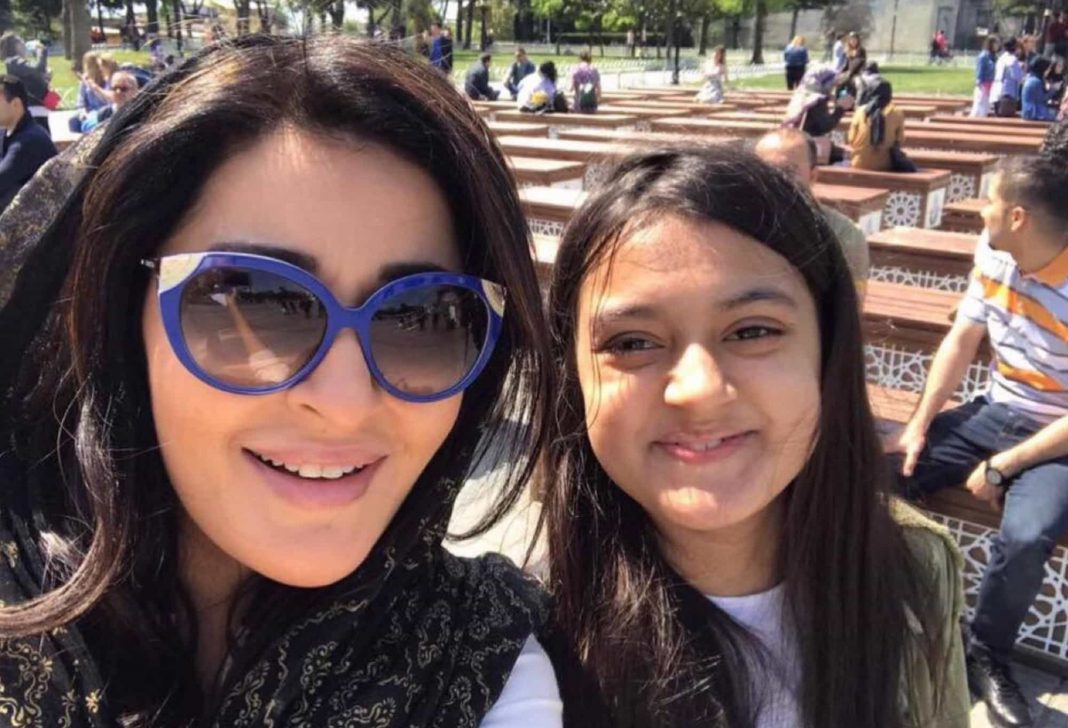 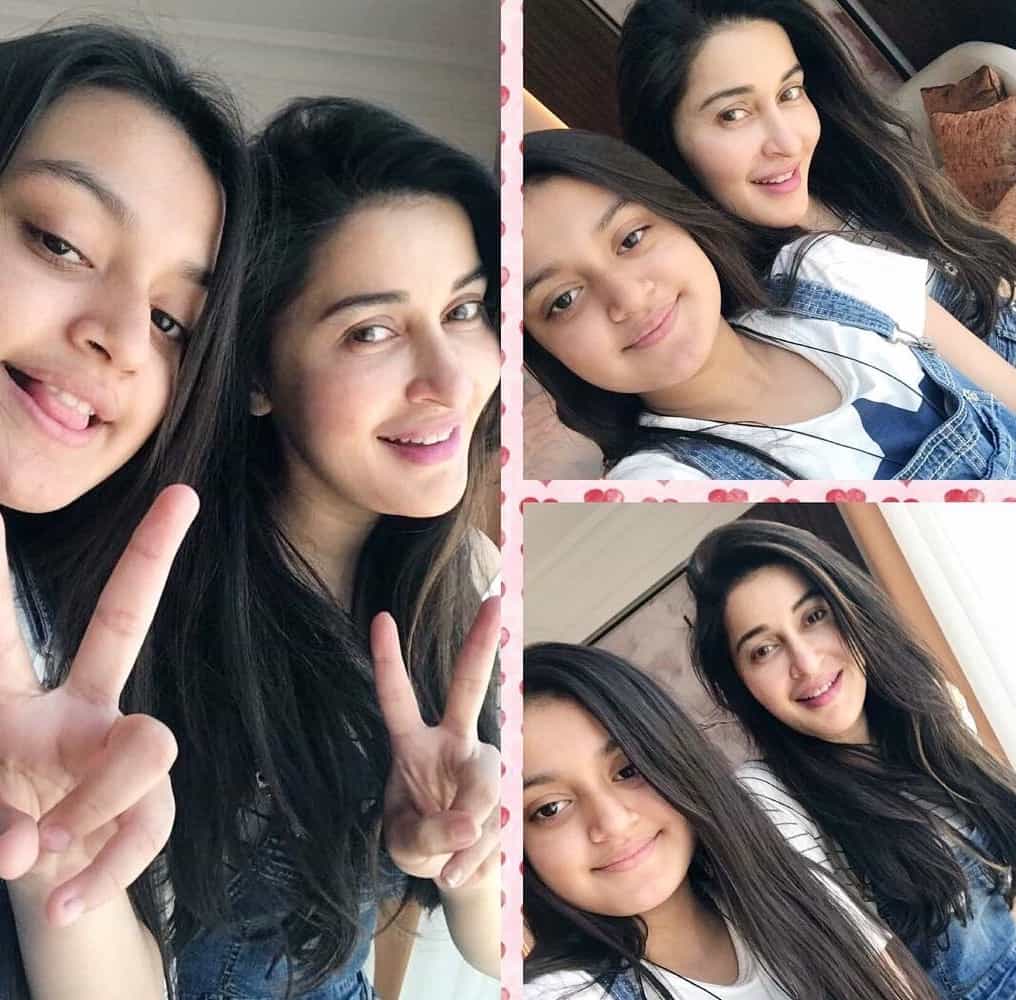 Shaista Lodhi hasn’t hosted a TV show in about a year and a half, nor has she appeared in any dramas as an actress, but she has appeared as a guest on a few shows recently. Shaista Lodhi was quoted earlier this year as saying that she had unexpectedly decided to leave morning shows and showbiz. 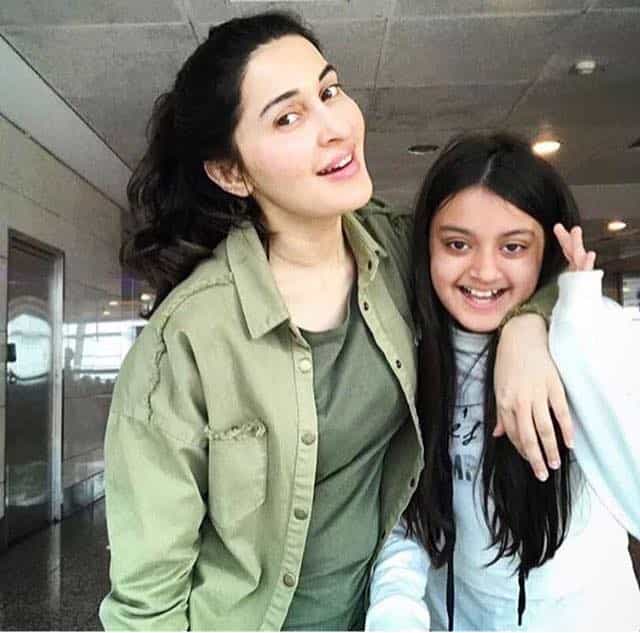