Zubab Rana looks ravishing in a red lehenga in her latest shoot.

Zubab Rana is the industry’s newest face. She has wowed the crowd since the beginning, and her performance in Bandish was a hit. The actress is also admired for her beauty and fashion sense. People are taking notice of her outstanding sense of style. 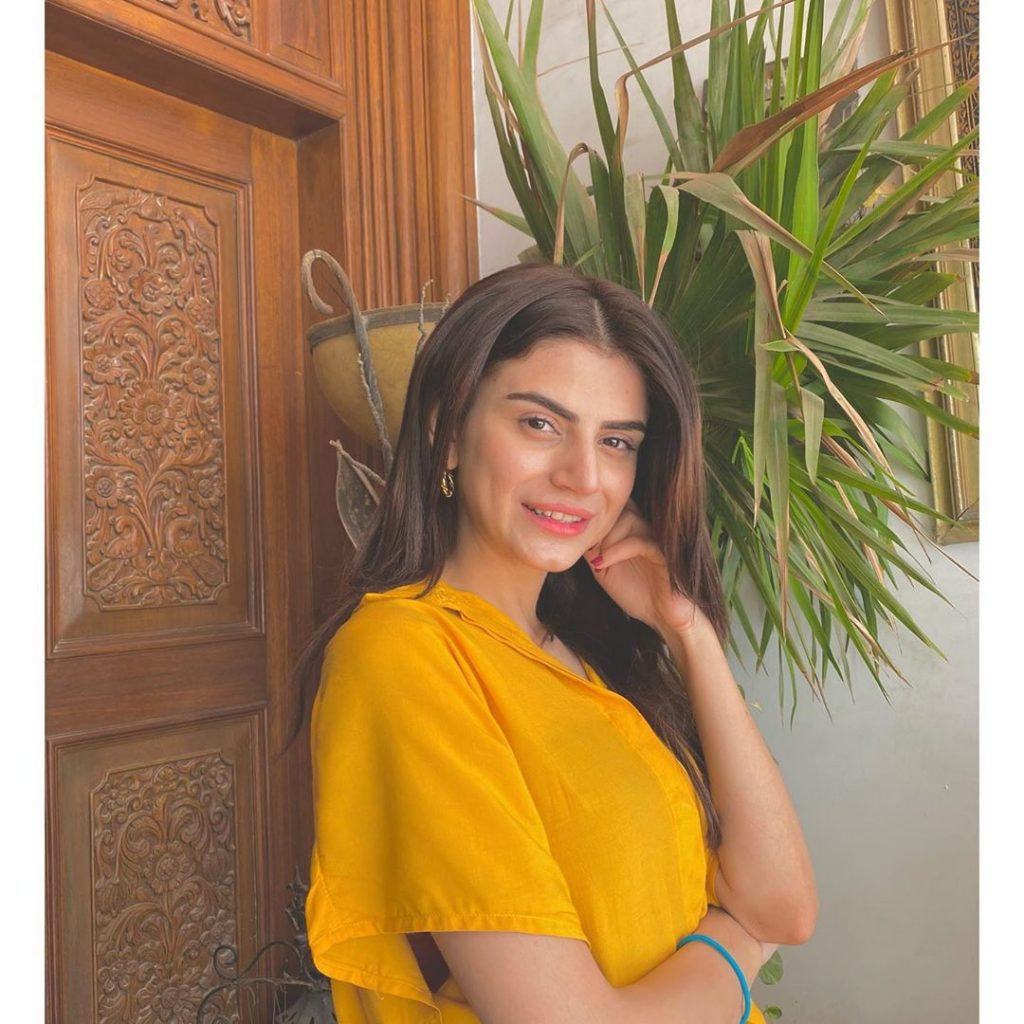 Zubab recently completed a photo shoot for a bridal campaign and looked stunning. Her hair was pulled back into a bun and she wore traditional jewellery to complete the outfit. She was stunning in every image and is setting enormous standards for all brides: 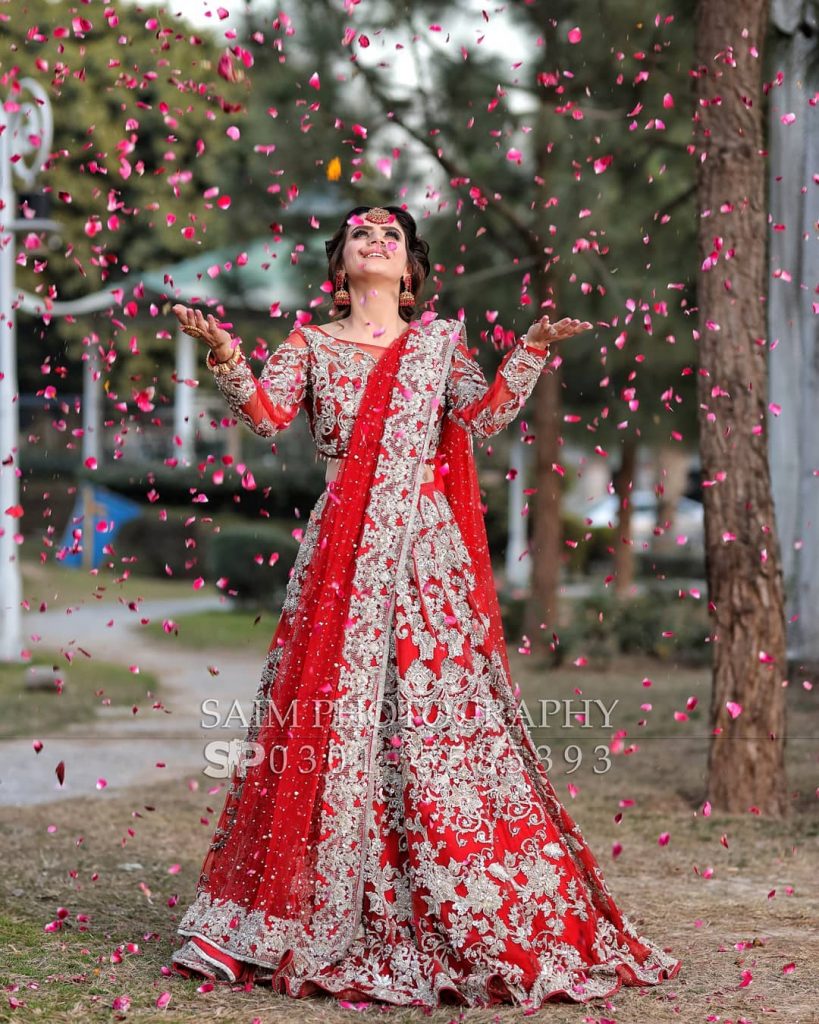 Zubab Rana is a Pakistani actress who works on television. She is well recognised for her roles as Aleena in Mere Khudaya and Hania in Bandish, for which she was nominated for a Lux Style Award for Best Emerging Talent. 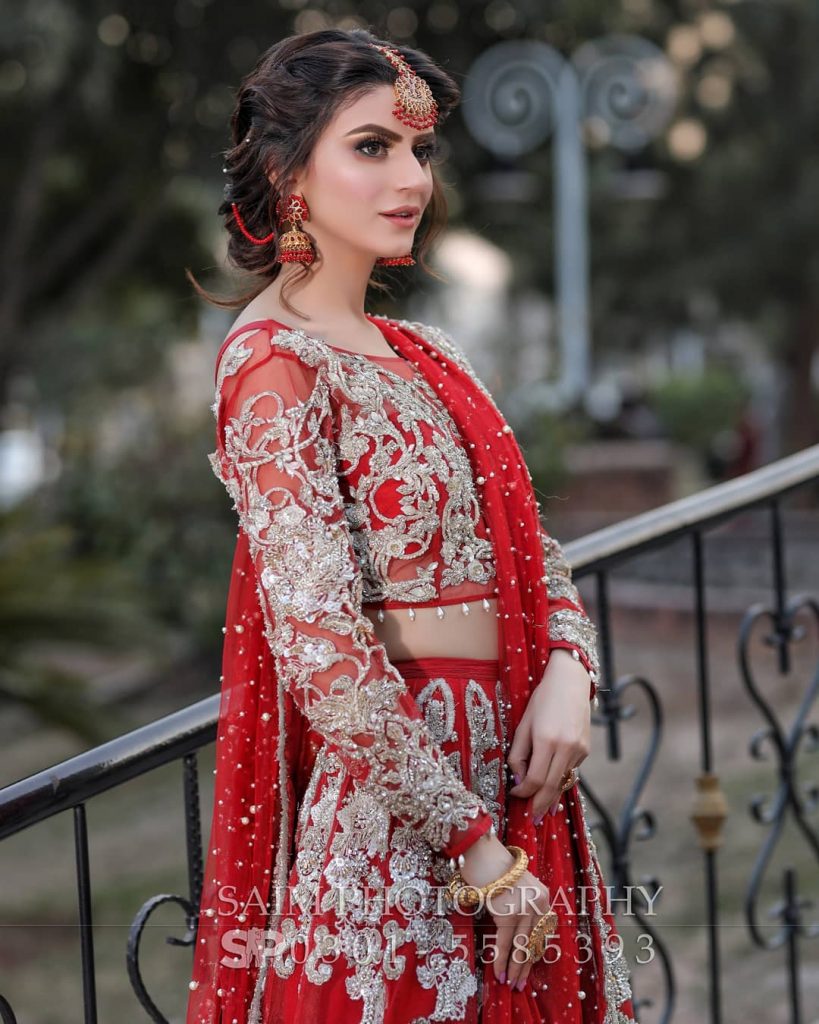 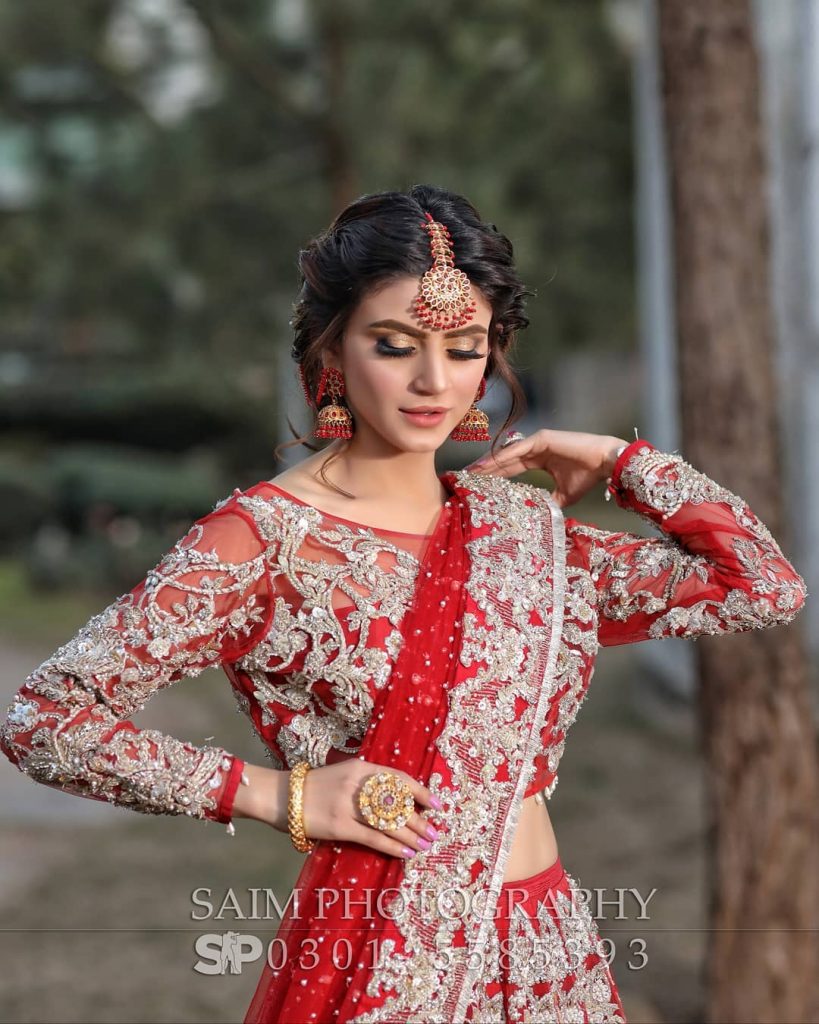 In the Hum TV serial Naseebo Jali, she made her acting debut (2017). She has appeared in the films Mere Khudaya and Bandish, a horror series. She was nominated for Best Emerging Talent at the 18th Lux Style Awards for her role as Aleena in Mere Khudaya. Fitrat and bharas were her most recent on-air dramas. 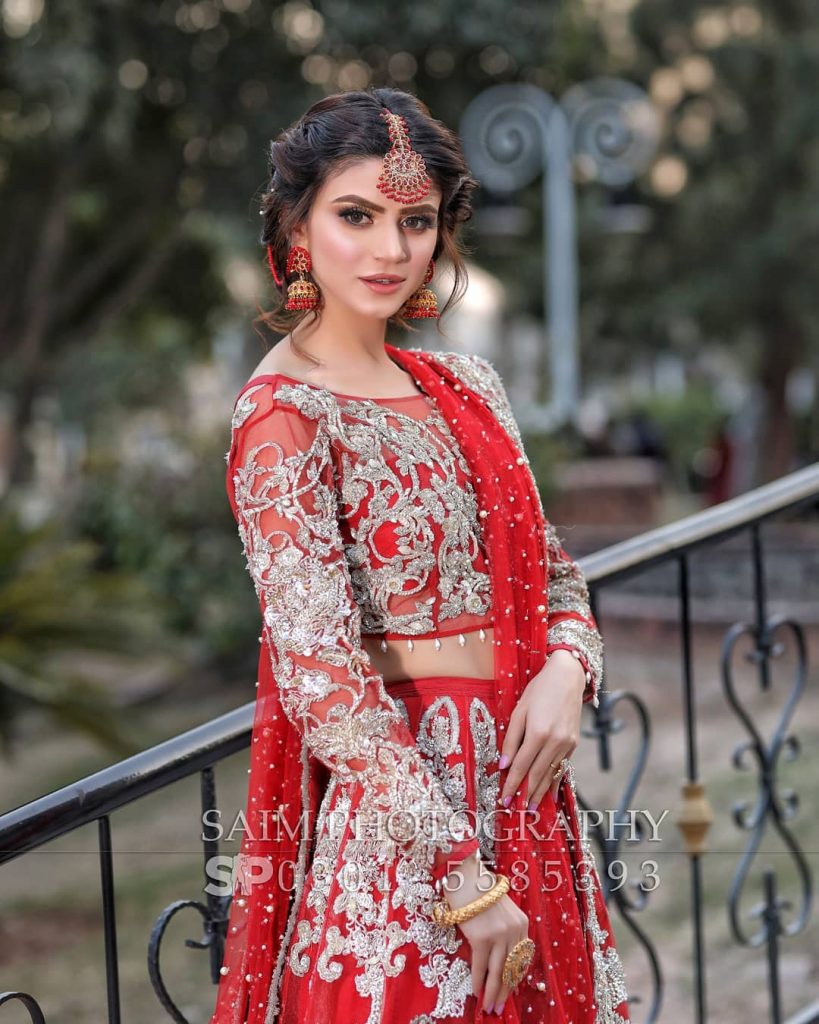 Zubab Rana recently made an appearance in a bridal shoot. “Waleed Nadeem” styled the  shot, she wore an incredible dress by “Zubia Zainab,” and “Hamza Tariq” captured the moment beautifully. Let’s have a look at some of the stunning images from her most recent bridal shoot. 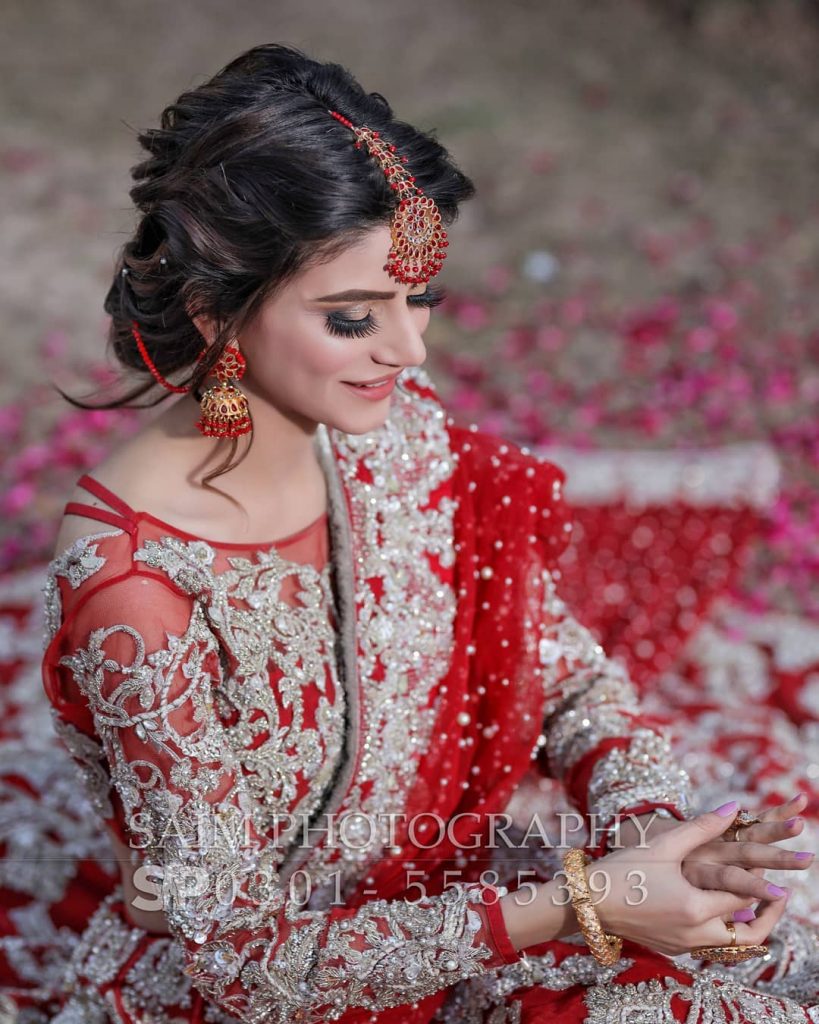 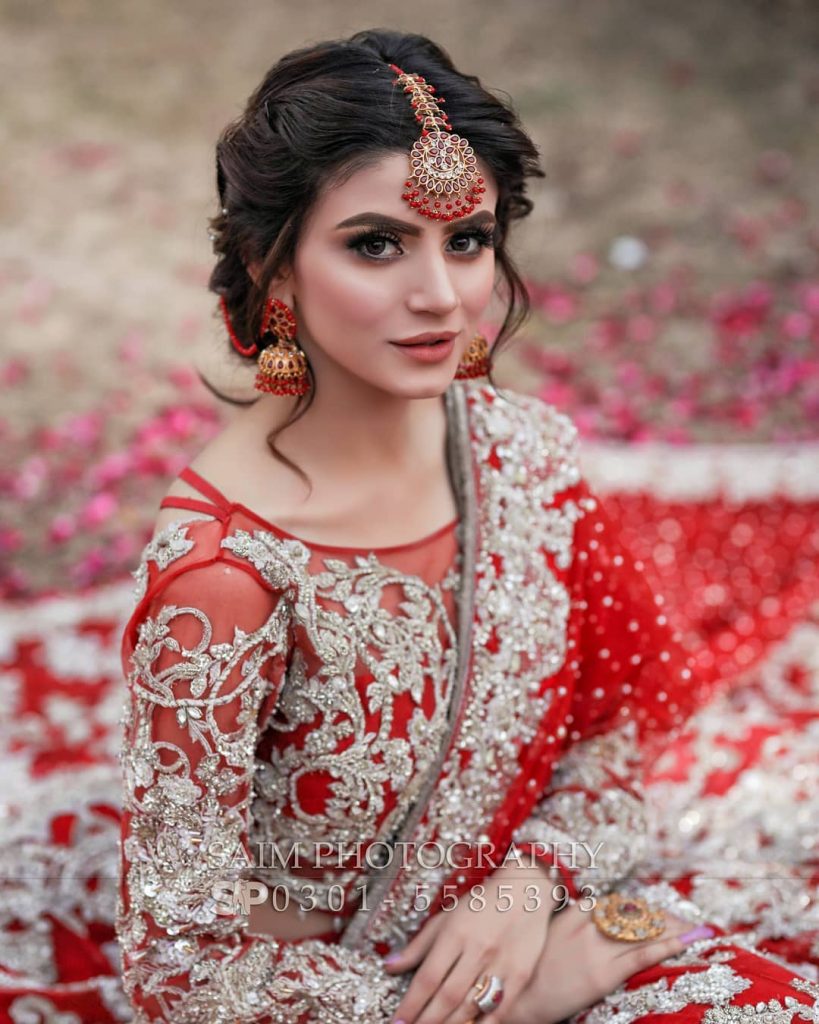 Zubab Rana is a well-known figure in the industry. Zubab is a newcomer to the profession, but she’s already taking on projects that have given her a household name. She’s also quite fashionable, and she knows how to wear both eastern and western outfits. 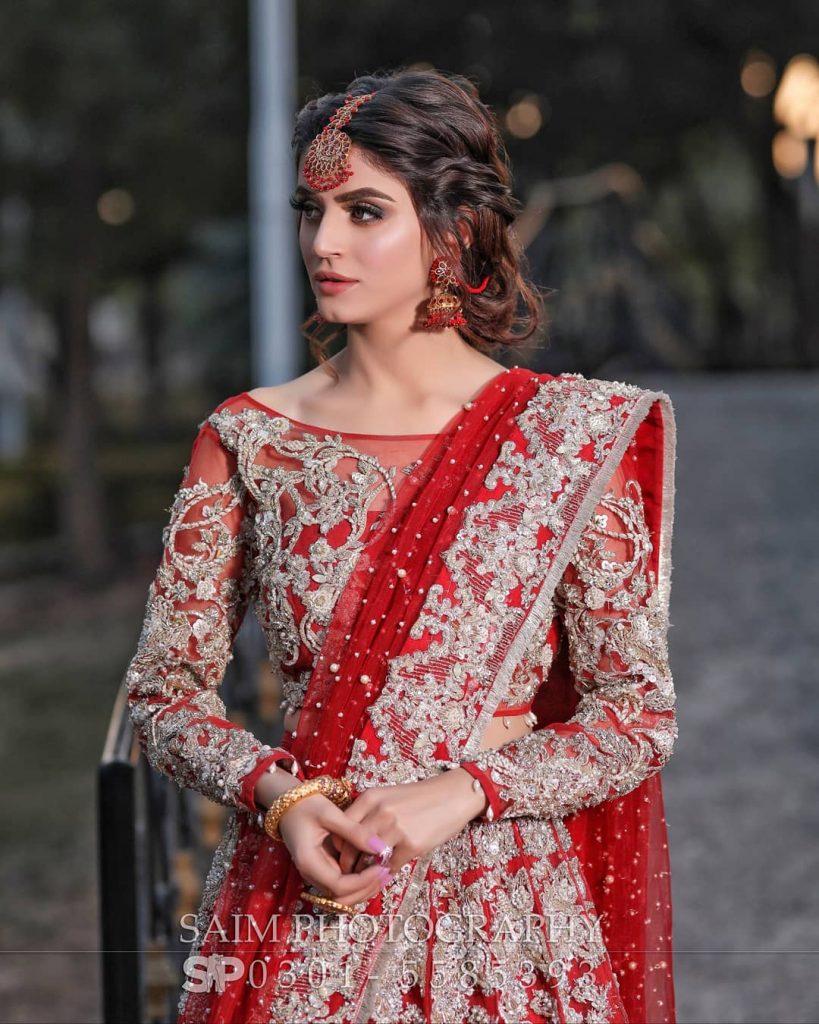