Latest photos of Hira and Mani vacationing in Manchester.

Hira and Mani are one of the city’s most popular celebrity couples. Hira and Mani are well-known showbiz personalities who have won a lot of fans and acclaim for their outstanding performing abilities. Hira is one of those celebrities that often updates her fans with photographs and videos of her gorgeous family. 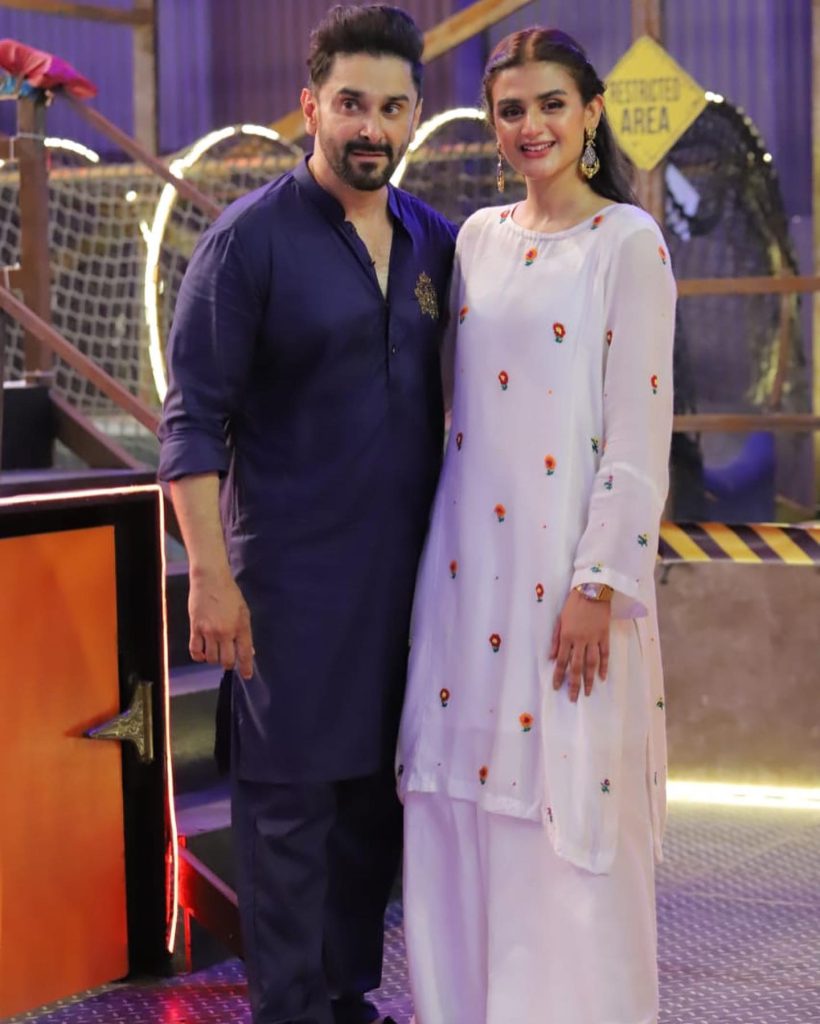 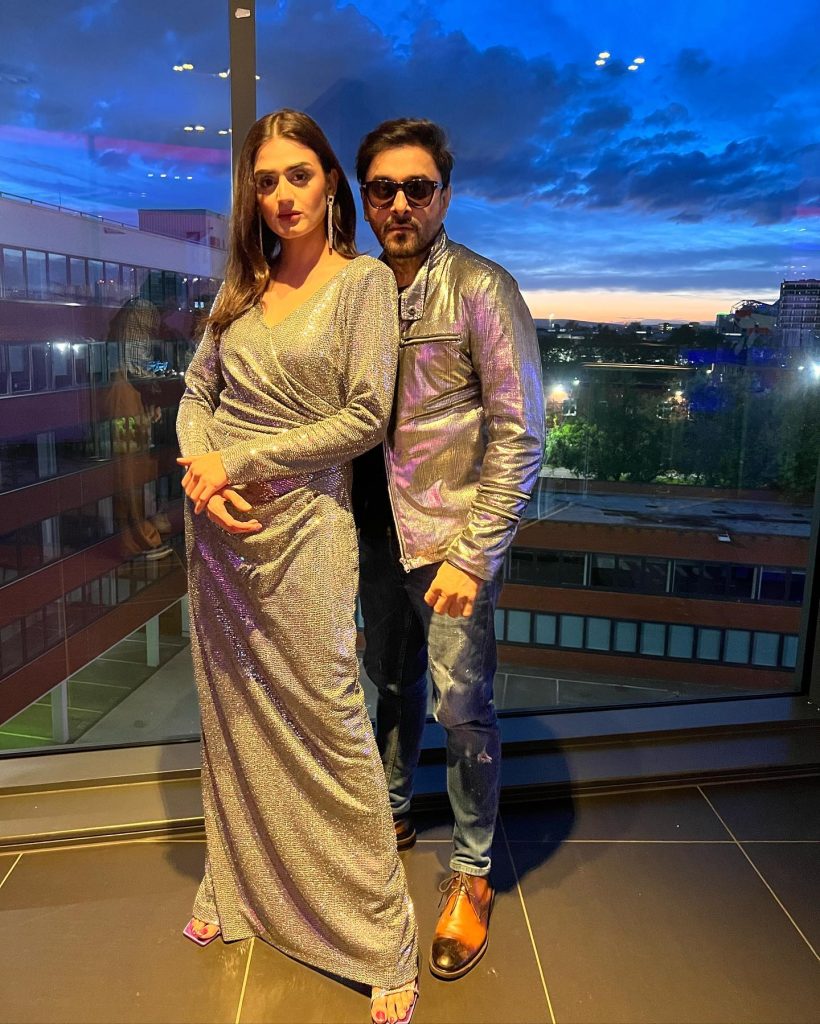 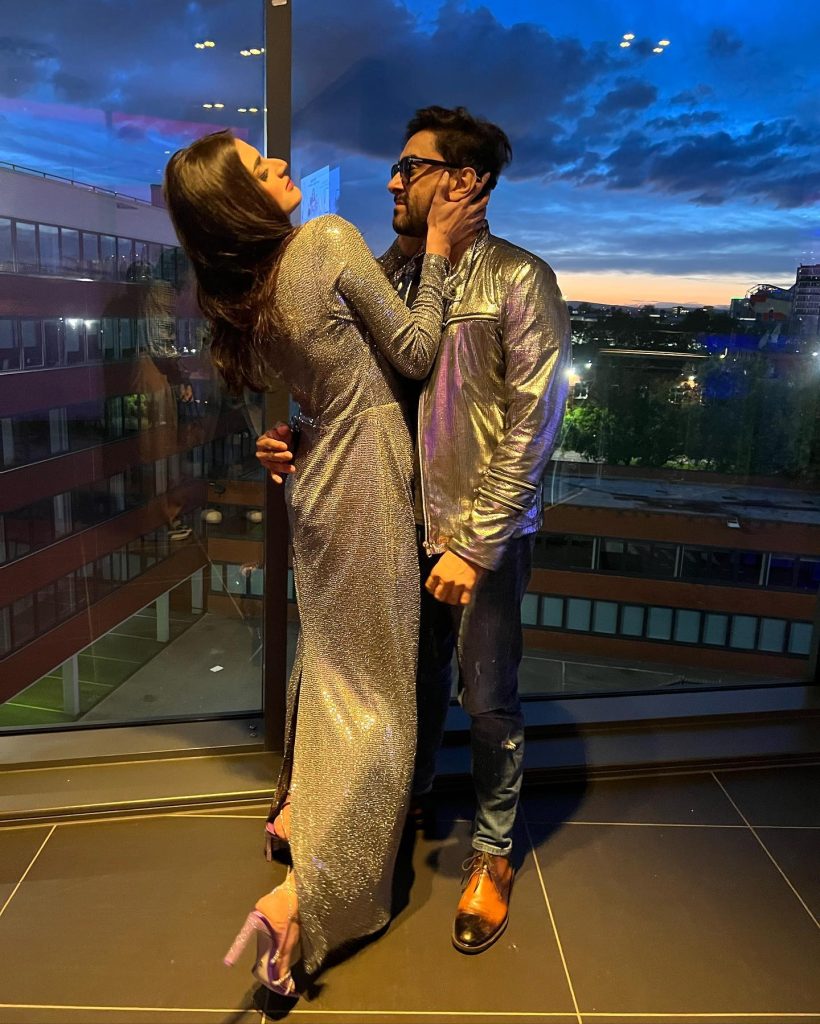 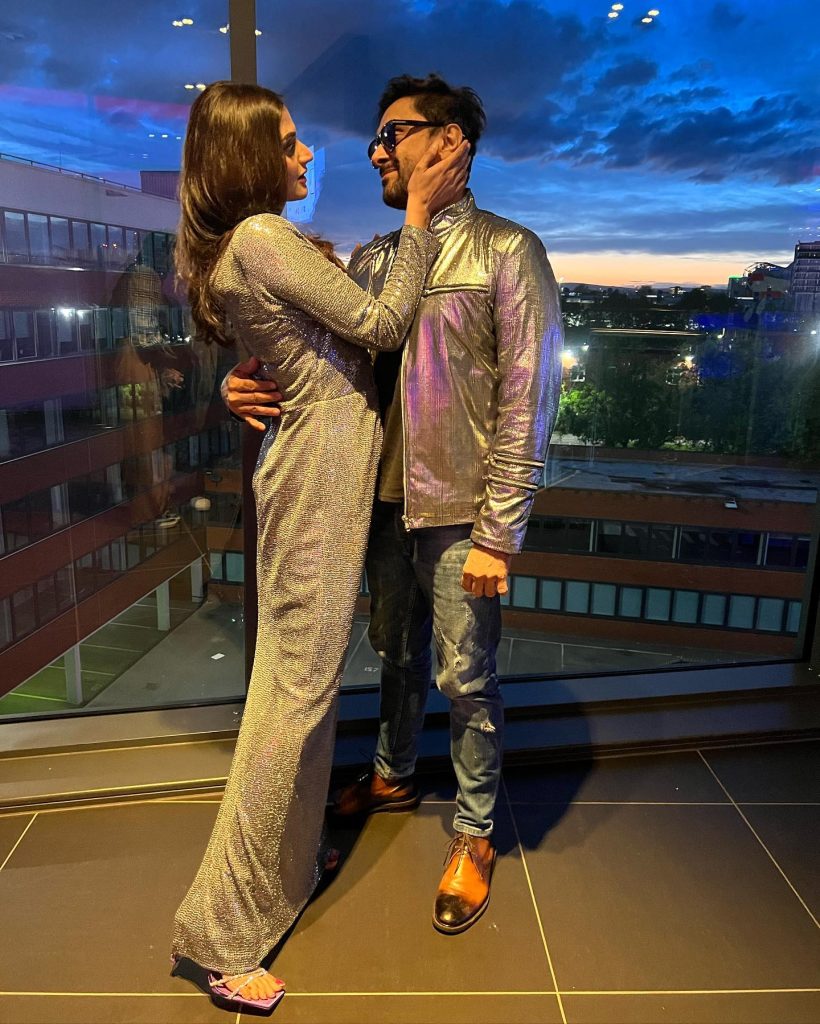 Hira Mani is a well-known actress who has made a name for herself in recent years. Hira Mani has established herself as a well-known actress who consistently delivers significant hits to her audience. In 2008, Hira Mani married Salman Saqib Sheikh alias Mani. Ibrahim and Muzamil are Hira’s two sons. Hira has four brothers and is the sole daughter of her parents. Hira frequently discusses her family in interviews, as well as how she has always been interested in movies and has always desired to work in the field.