Old photos of Urwa Hocane with her husband Farhan Saeed.

Farhan Saeed and Urwa Hocane, one of the most popular and gorgeous young couples in the entertainment world, are stealing the hearts of millions of admirers with their deep love. Both are deeply in love with each other, as they have often demonstrated. From attending red carpet events to formal functions, the two have always been seen together.

When Urwa Hocane released the proposal photos on her official account in 2016, Farrhan Saeed and Urwa Hocane were the talk of the town. Farhan, ever the romantic, proposed to his girlfriend at the most romantic location, the Eiffel Tower. Urwa and Farhan married later that year, and they have been dubbed “Lollywood’s most romantic couple” ever since. Scroll down to have a look at latest pictures of Urwa Hocane and Farhan Saeed. 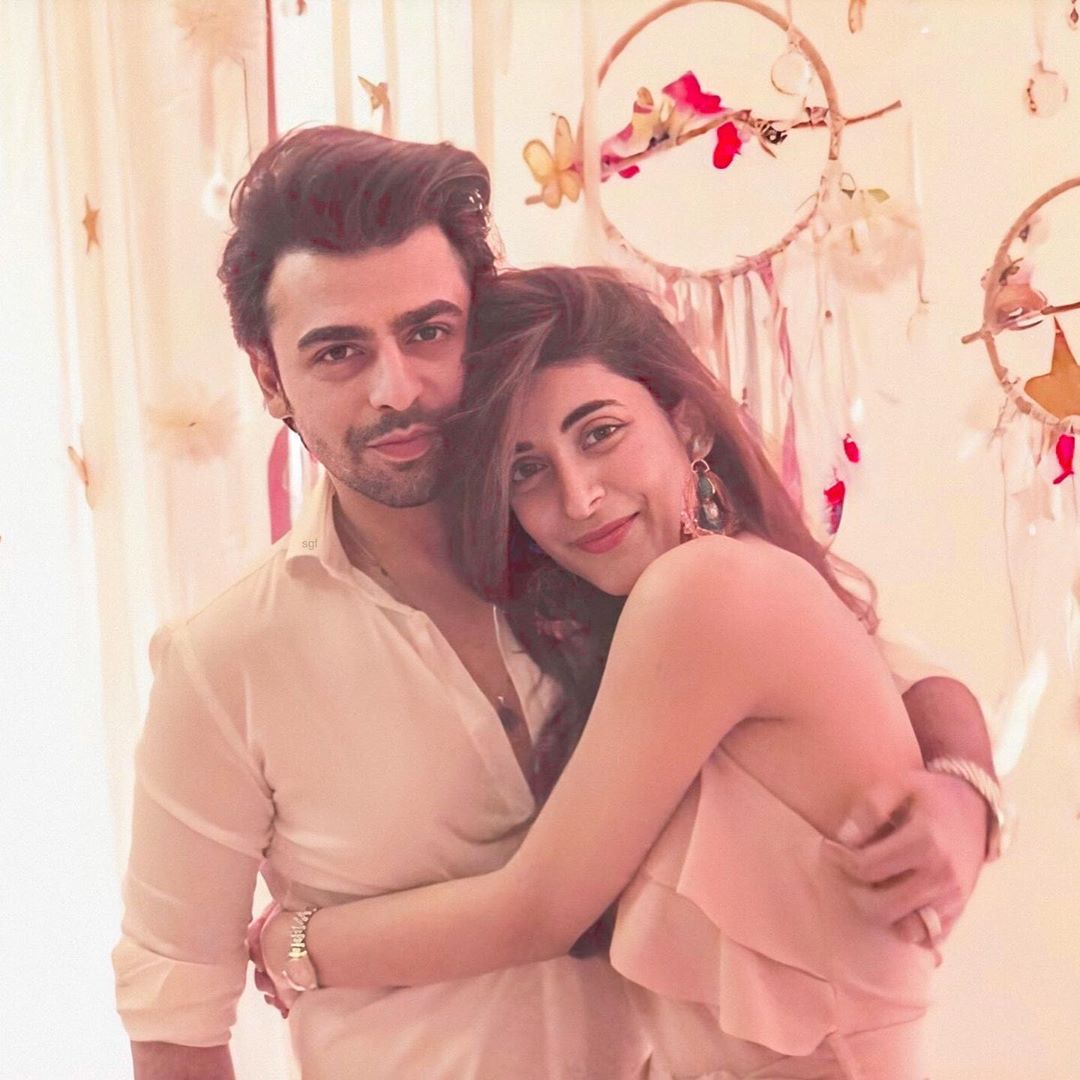 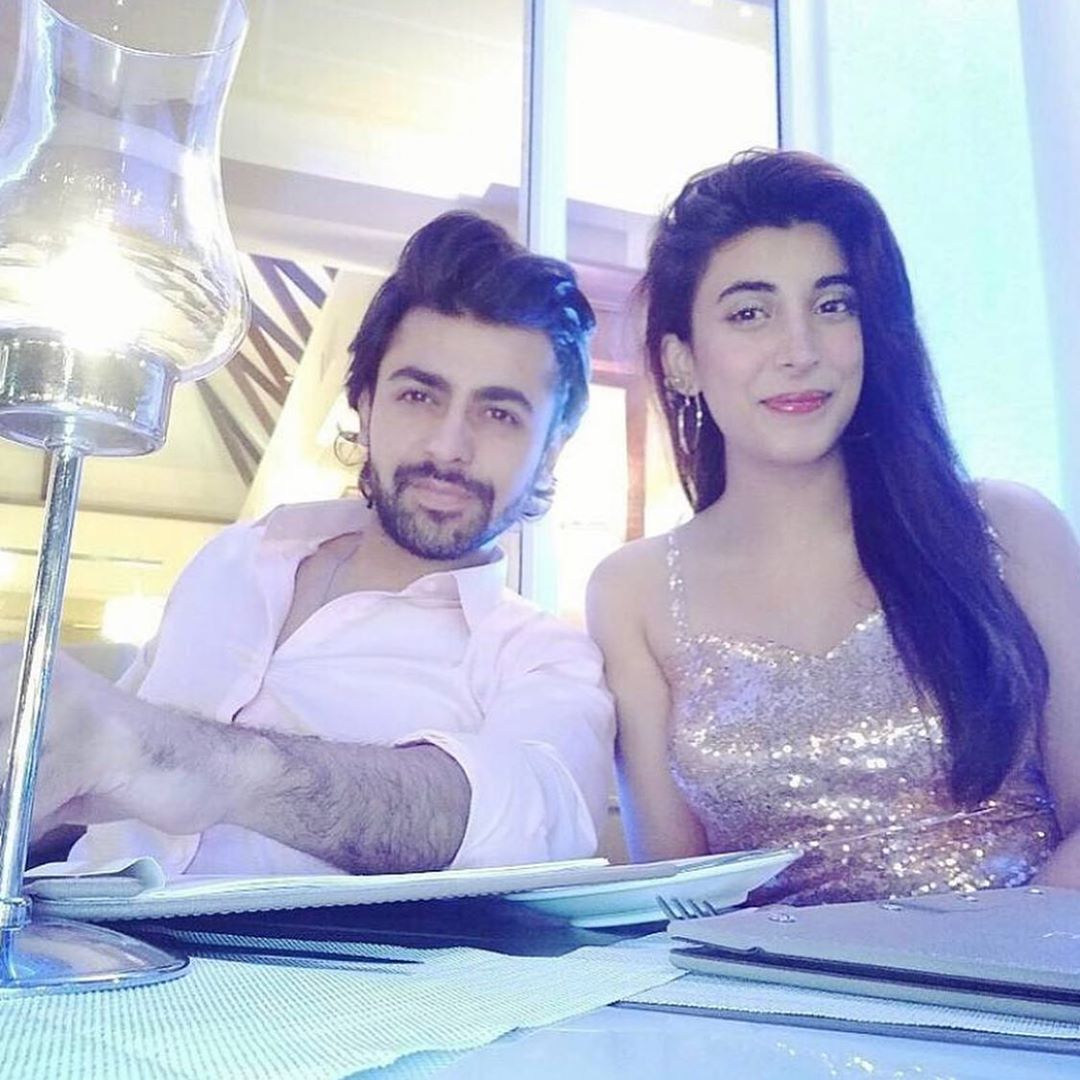 Urwa has appeared in several dramas and films. Urwa stopped appearing in dramas. She worked in movies and even made Tich Button, which will be released in theatres as the situation improves. Urwa Hocane is back in the drama Mushk after a long absence. 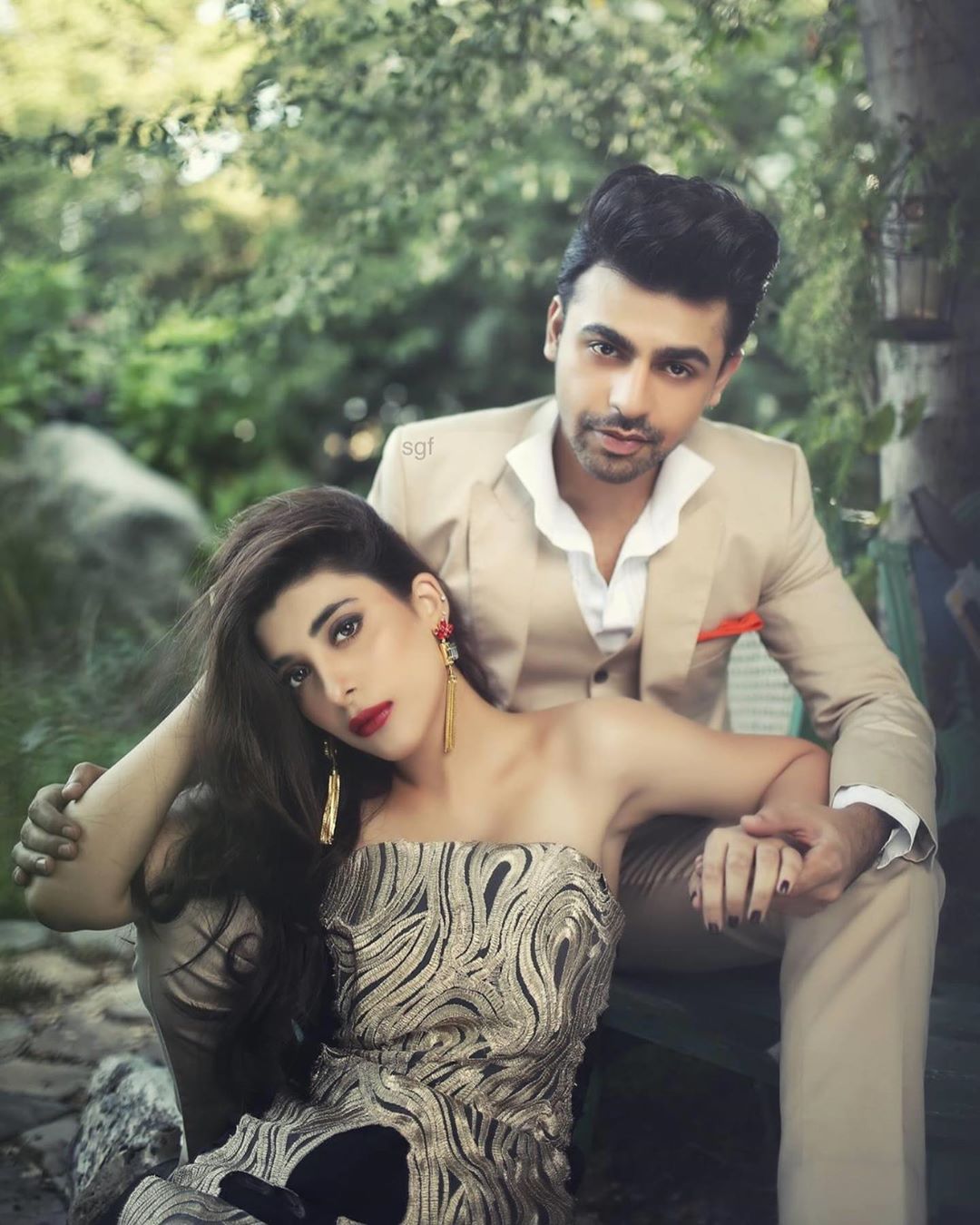 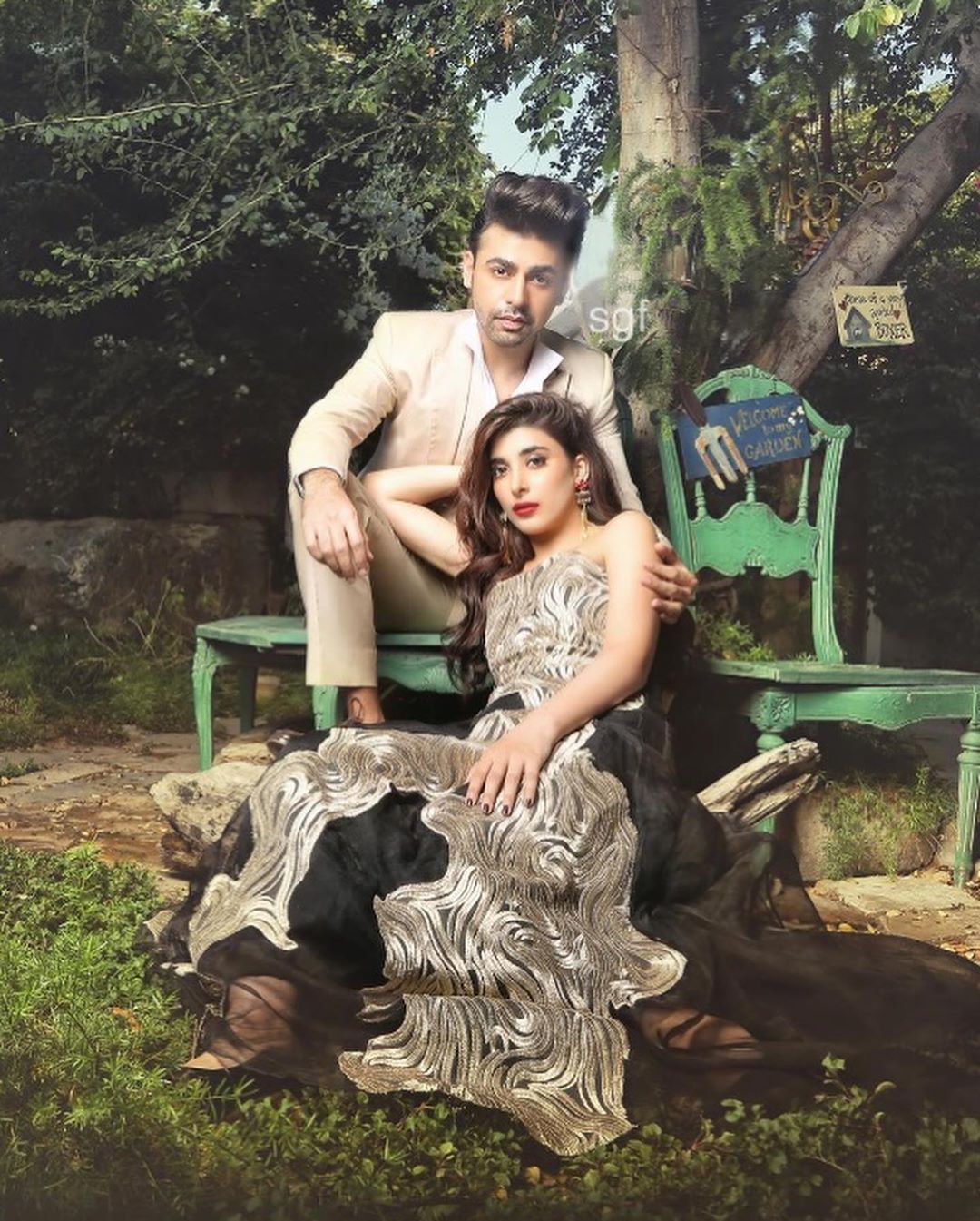 Urwa Hocane is a well-known figure in Pakistani media. Urwa has provided us a number of projects that have been huge successes, and she has proven her worth by her talent and dedication. She  is a beautiful and well-known Pakistani actress, model, and VJ who has worked in the entertainment industry for a long time. 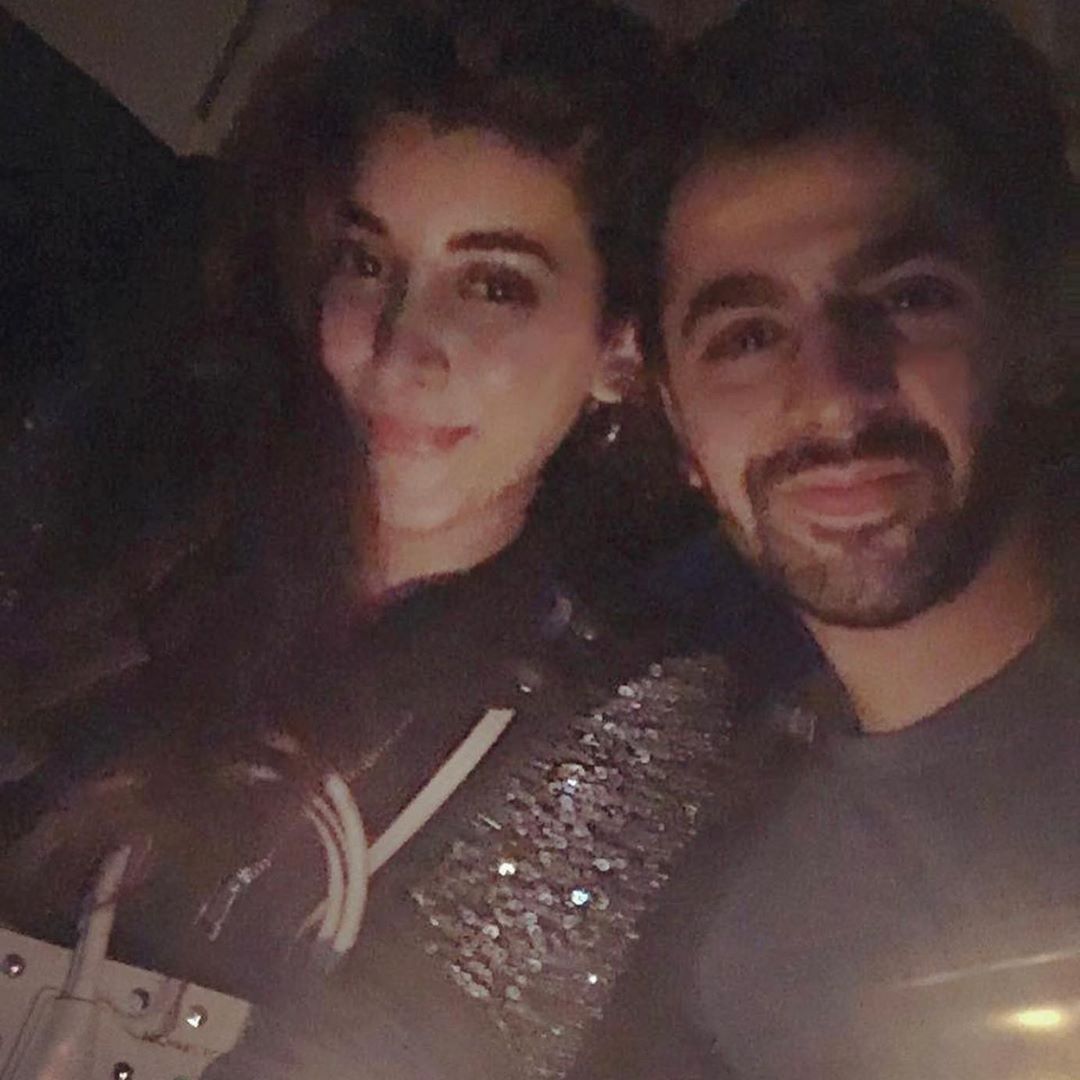 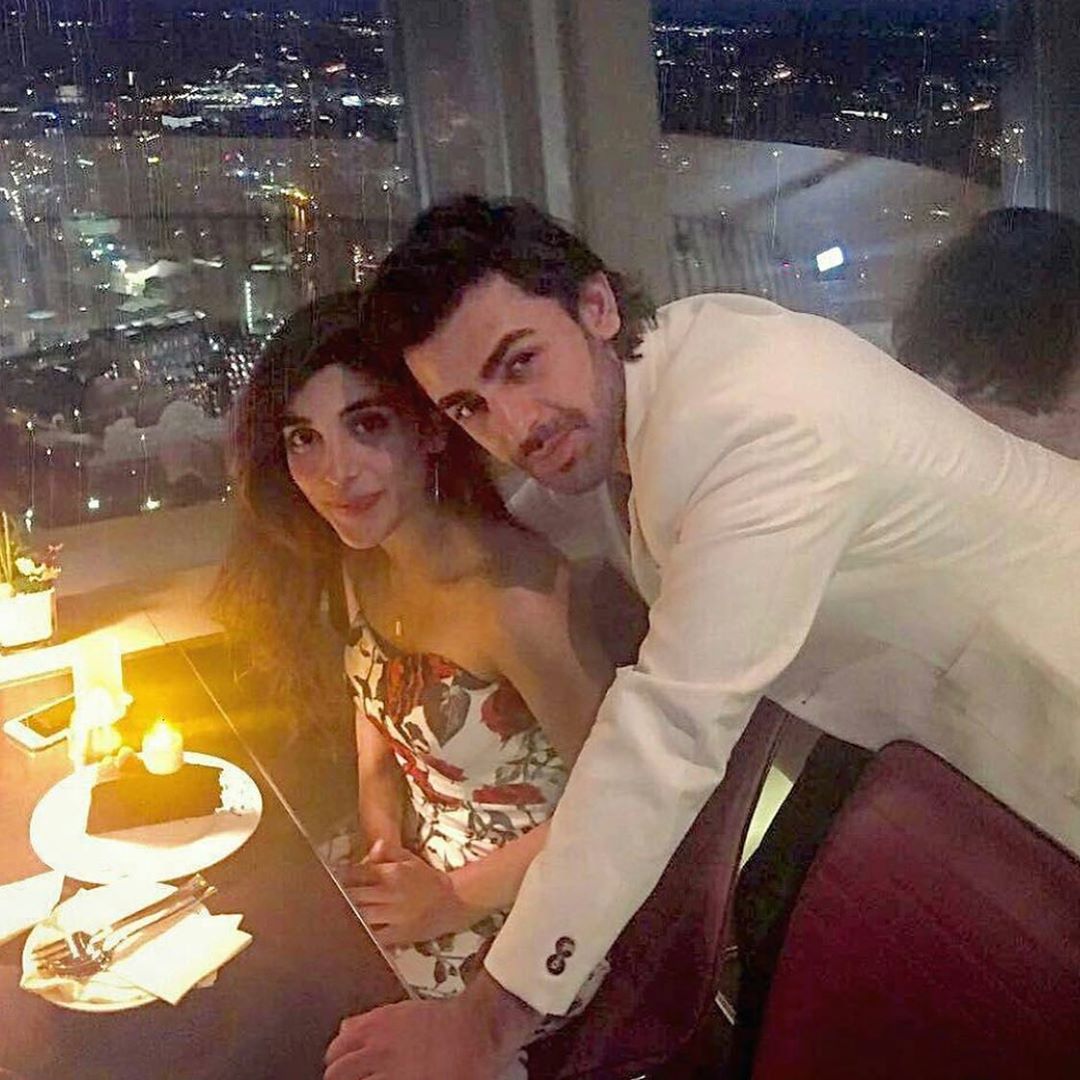 Urwa Hocane is a talented Pakistani actress who has gained recognition for her roles in films such as Punjab Nahi Jaungi, Udaari, Na Maloom Afraad, and Mushk. She was previously in the news for her outstanding performance in the drama Mushk; now, her new drama Neeli Zinda Hay is making headlines, and people are adoring her appearance and presence in the drama. 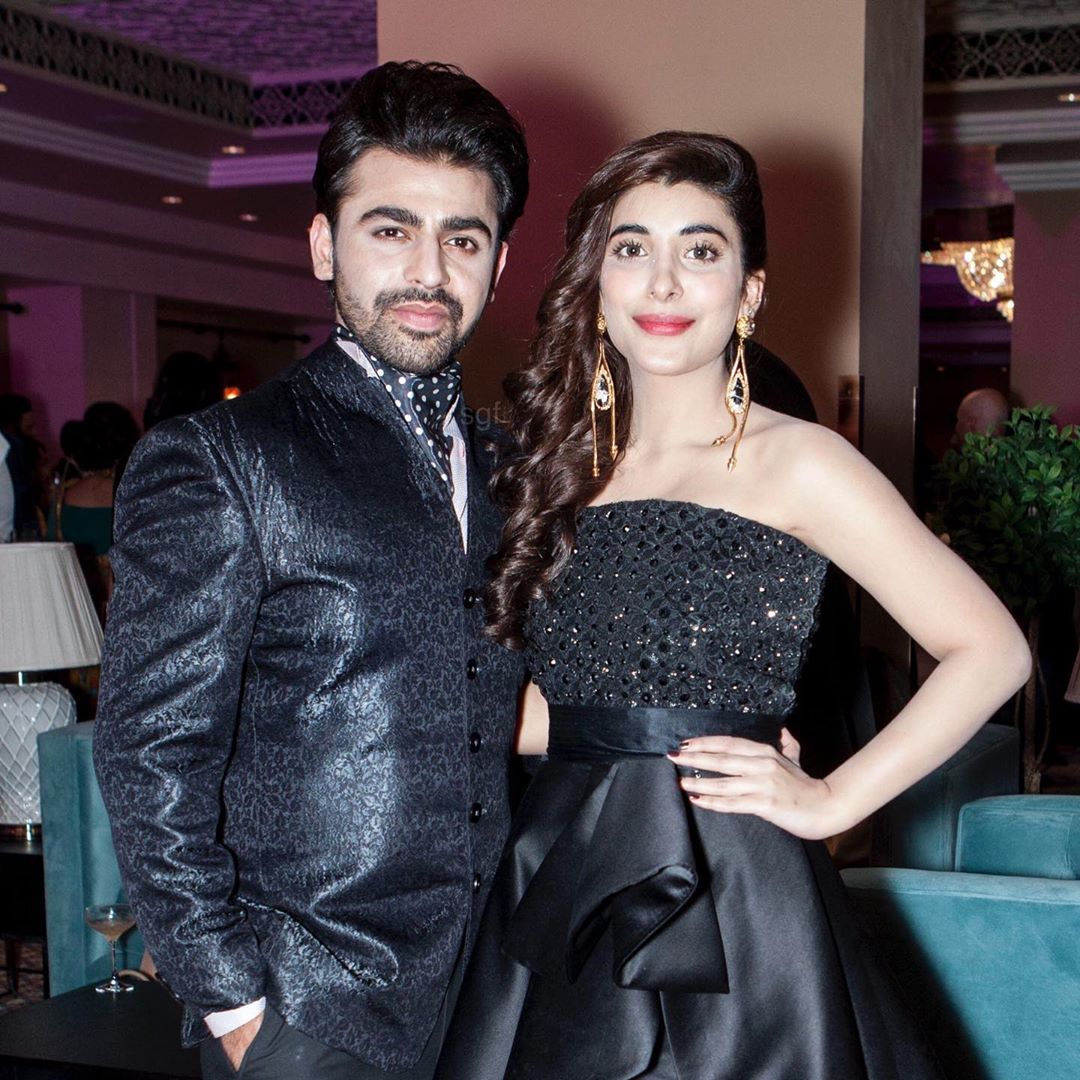 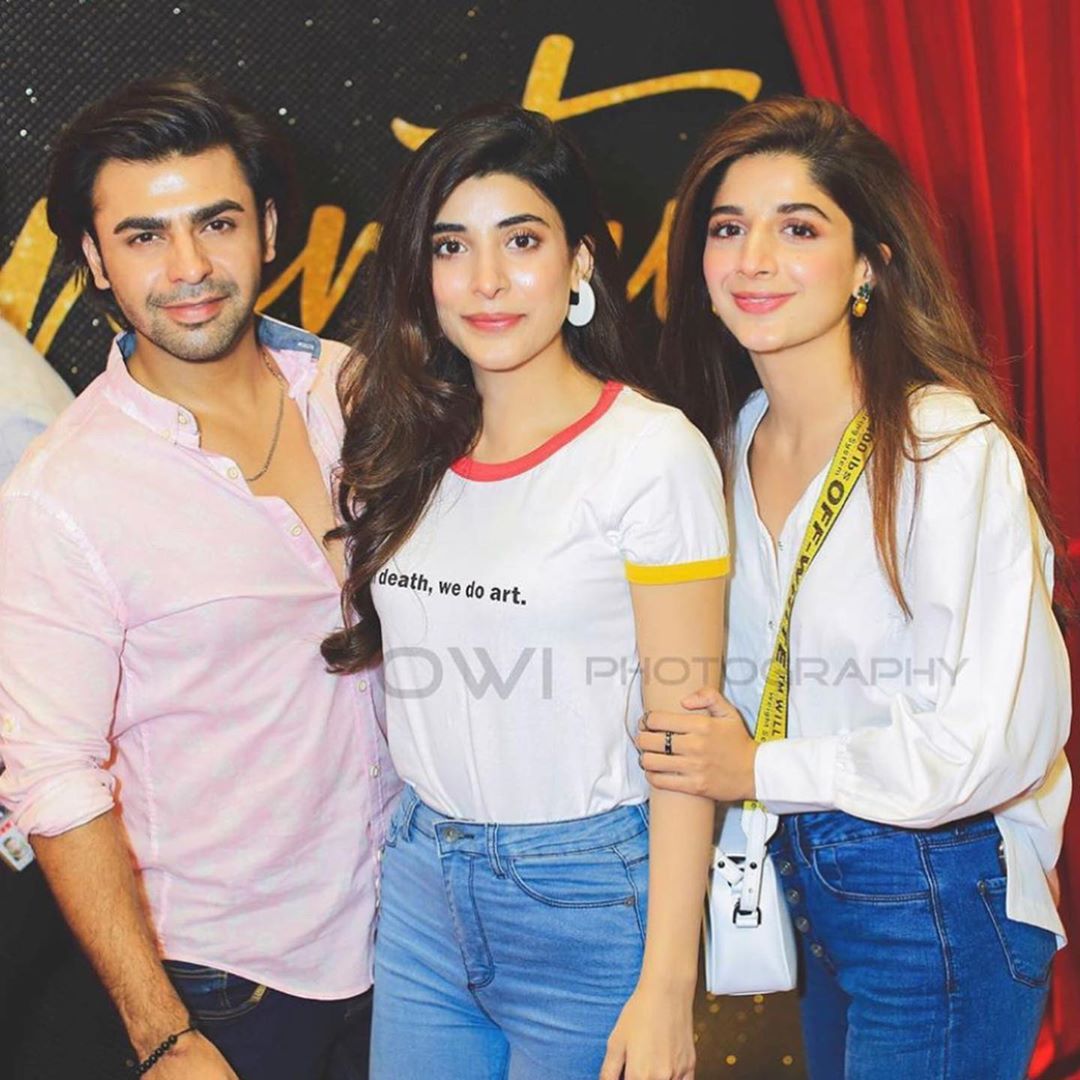