Youtuber Nadir Ali with her beautiful wife Enjoying in Europe

How Nadir Ali, Pakistan’s most famous prankster, went from a tattered vest to a fancy automobile while telling everyone the sad truth about his life.

According to reports, today on social media, well-known comedian Nadir Ali addressed his fans about an incident from December 2014, stating, “It was a cold night, and I was returning after shooting a programme for a private channel.” 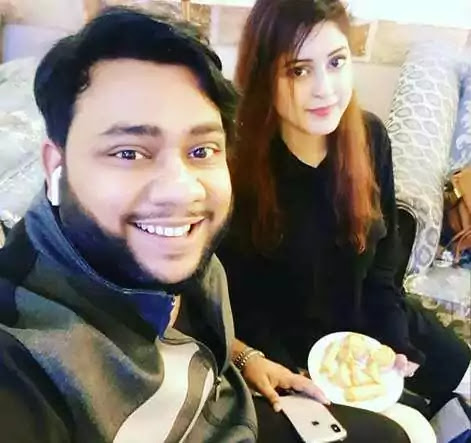 An violent individual, he claimed, tore his shirt and scratched his face. Nadir went on to say that when he returned from the shoot, his bike had run out of gas and the director had forgotten to give him Rs. 100 for gas. He tried to call his brother in this circumstance, but his phone was out of credit. 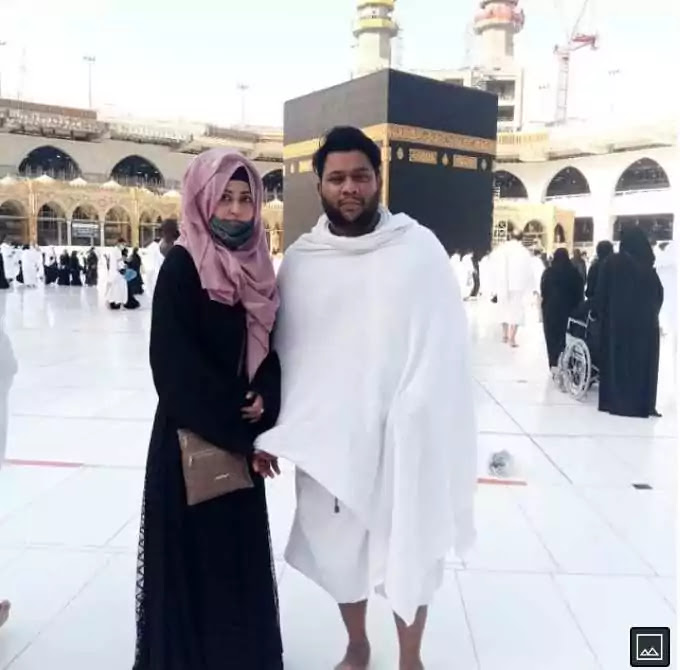 He claimed it was the first time in his life that he felt afraid because he was unsure whether the task was truly worthwhile. 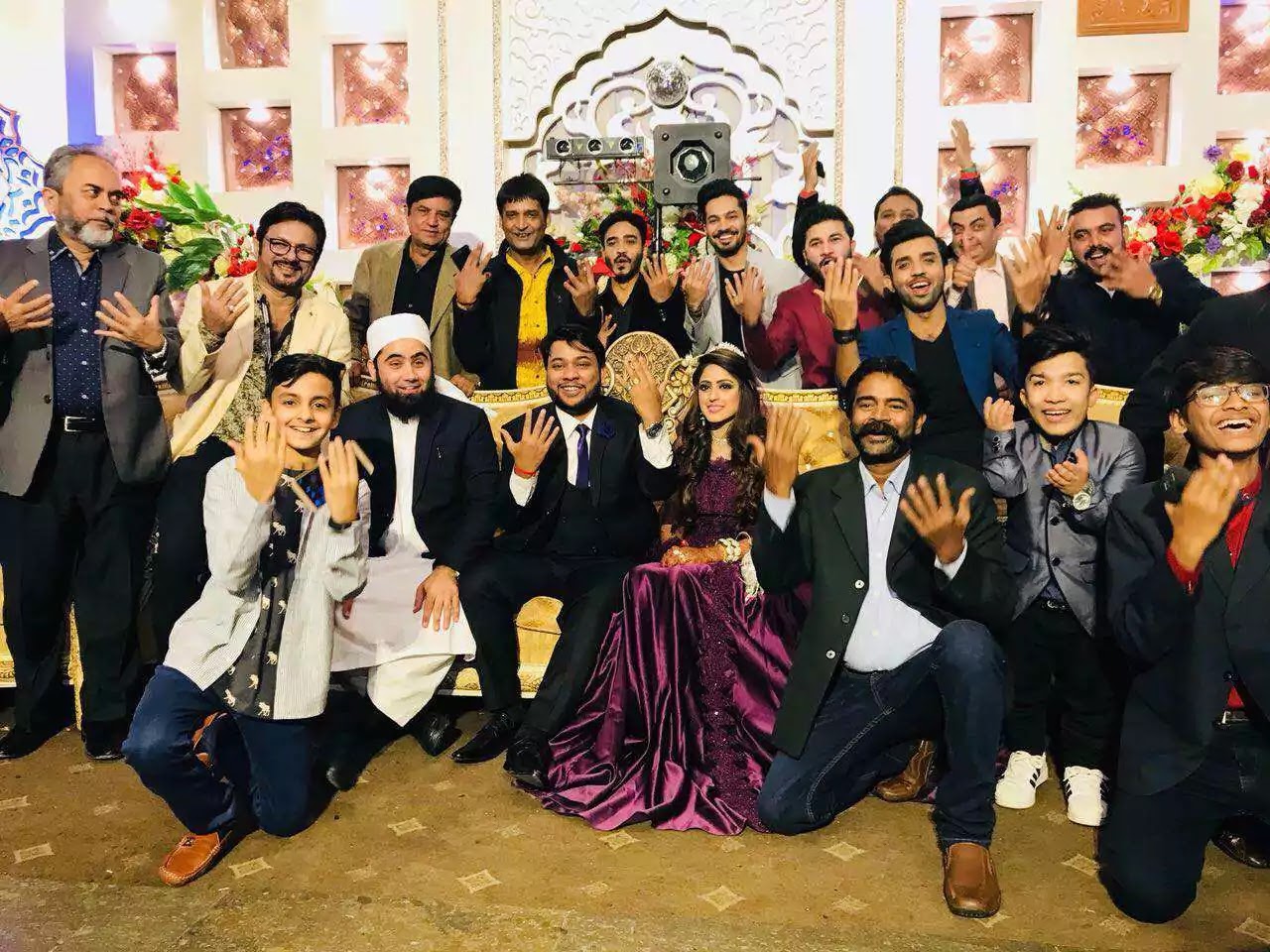 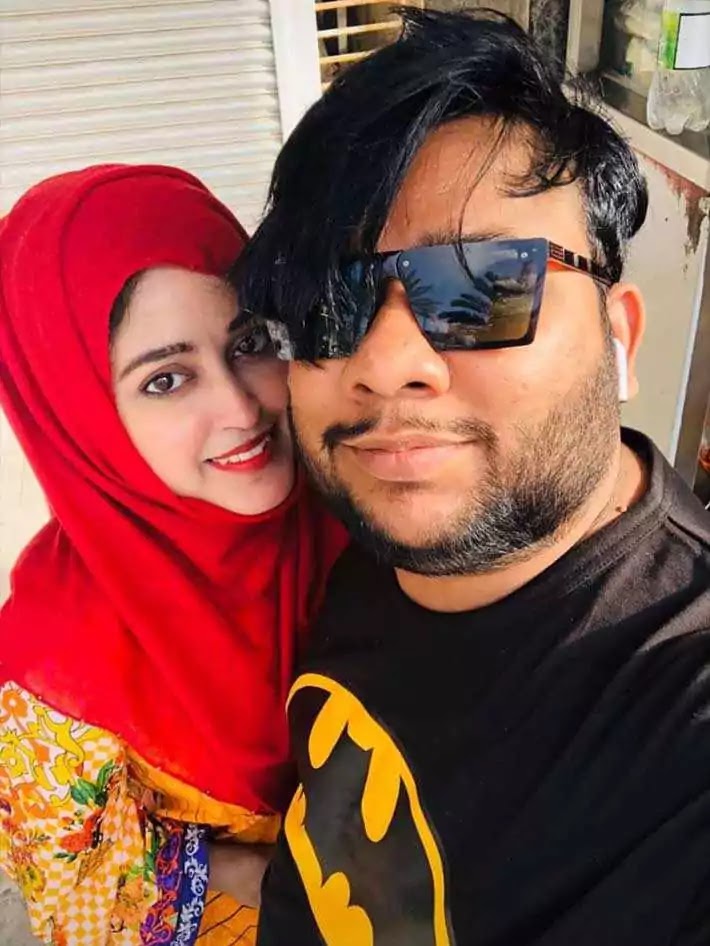 Nader went on to say that he wasn’t sure if the folks he was laughing at were laughing with him or if the world was laughing at him. The popular comedian said it was the scariest day of his career since his mother was crying when he returned home after a two-hour bike ride. 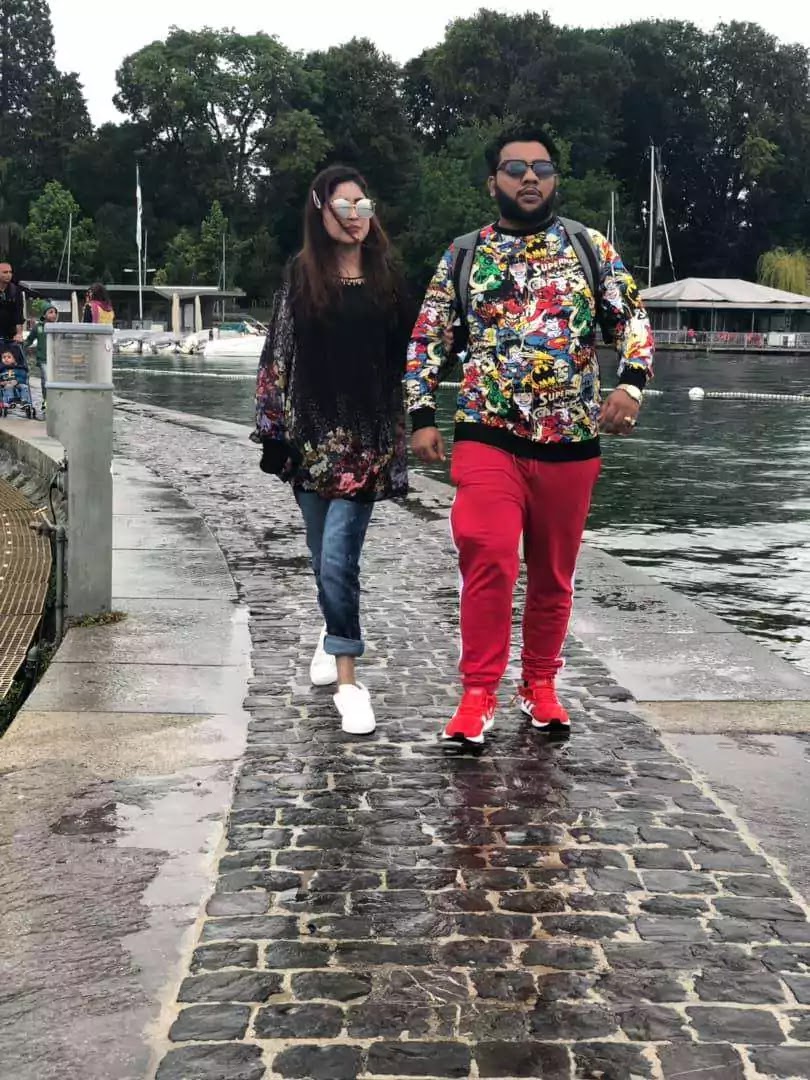 His mother had begged him to leave his job because of his health, he added. However, I am standing with this luxurious car in December, and I have achieved success after a lot of hard work. 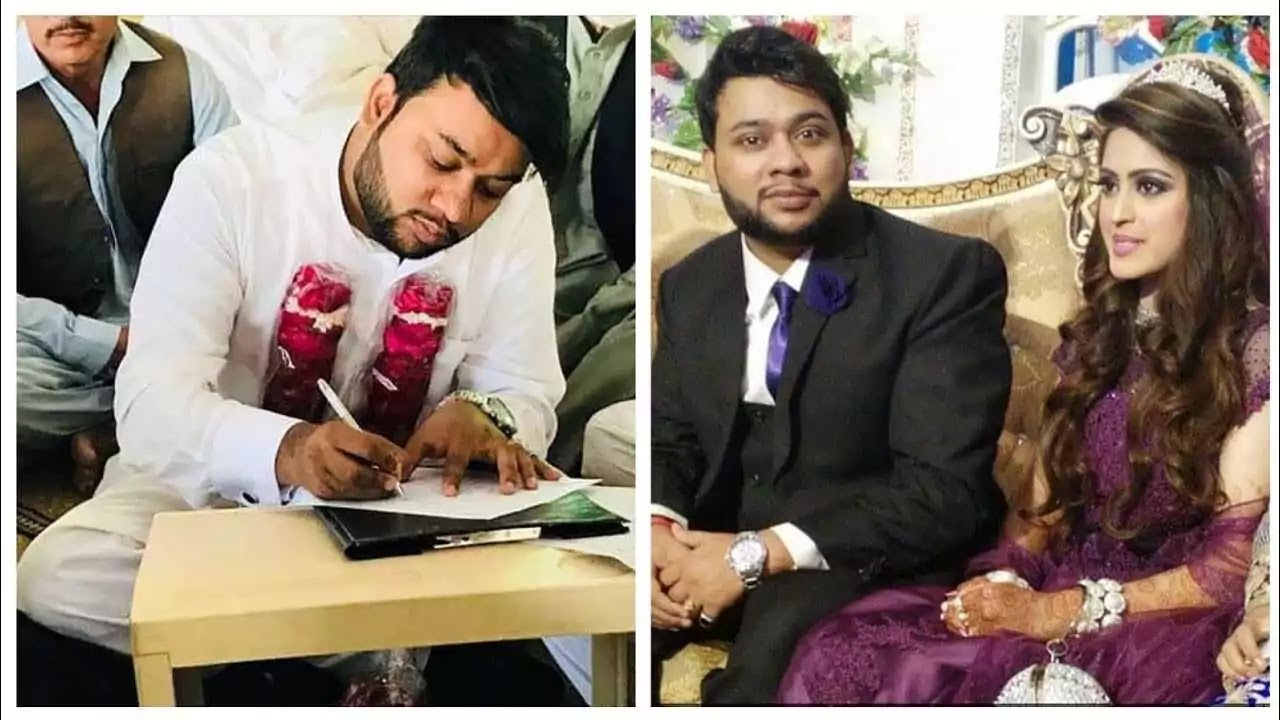 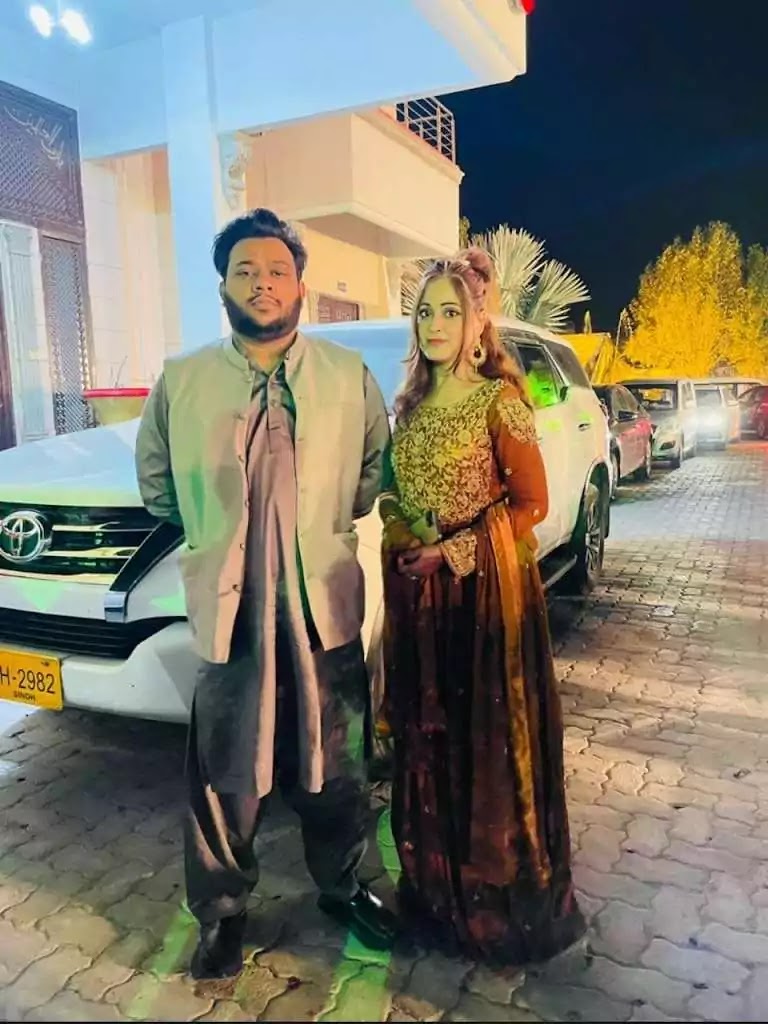 According to him, it appears to be just a car to his friends, but it is actually the storey of an artist’s struggle.