Noman Ijaz is regarded as one of Pakistan’s older celebrities, having worked in the profession for many years. As a host, an actor, and a model, she has worked on a variety of projects.

However, his wife (Rabia) is not from the entertainment world; she is a housewife, and their partnership is regarded as one of the most successful in history. 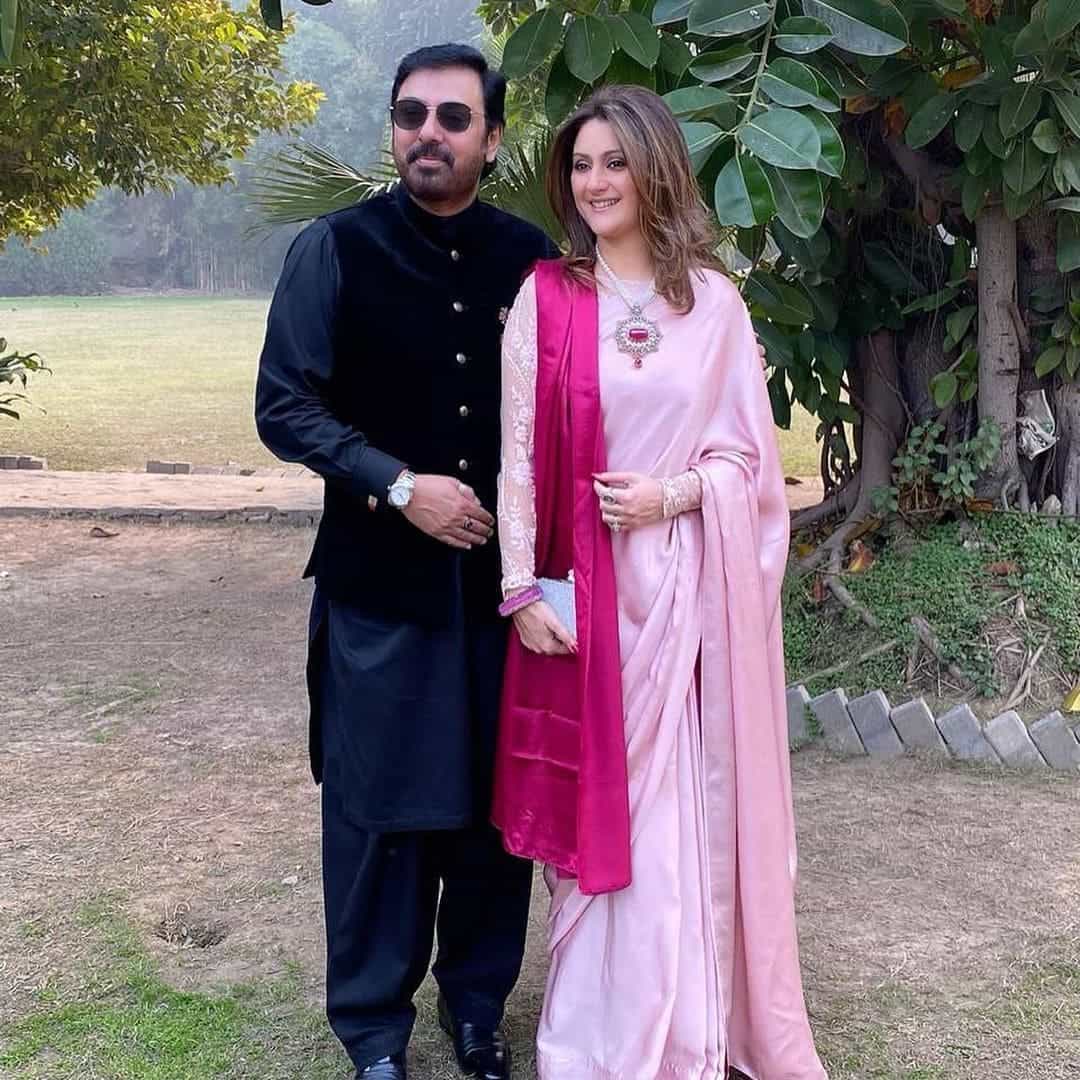 If we consider Noman Ijaz’s age at this time, he is 56 years old yet appears to be 40 in his photographs, indicating that he is still young and fit.

Noman and his wifey Rabia have three small sons together. 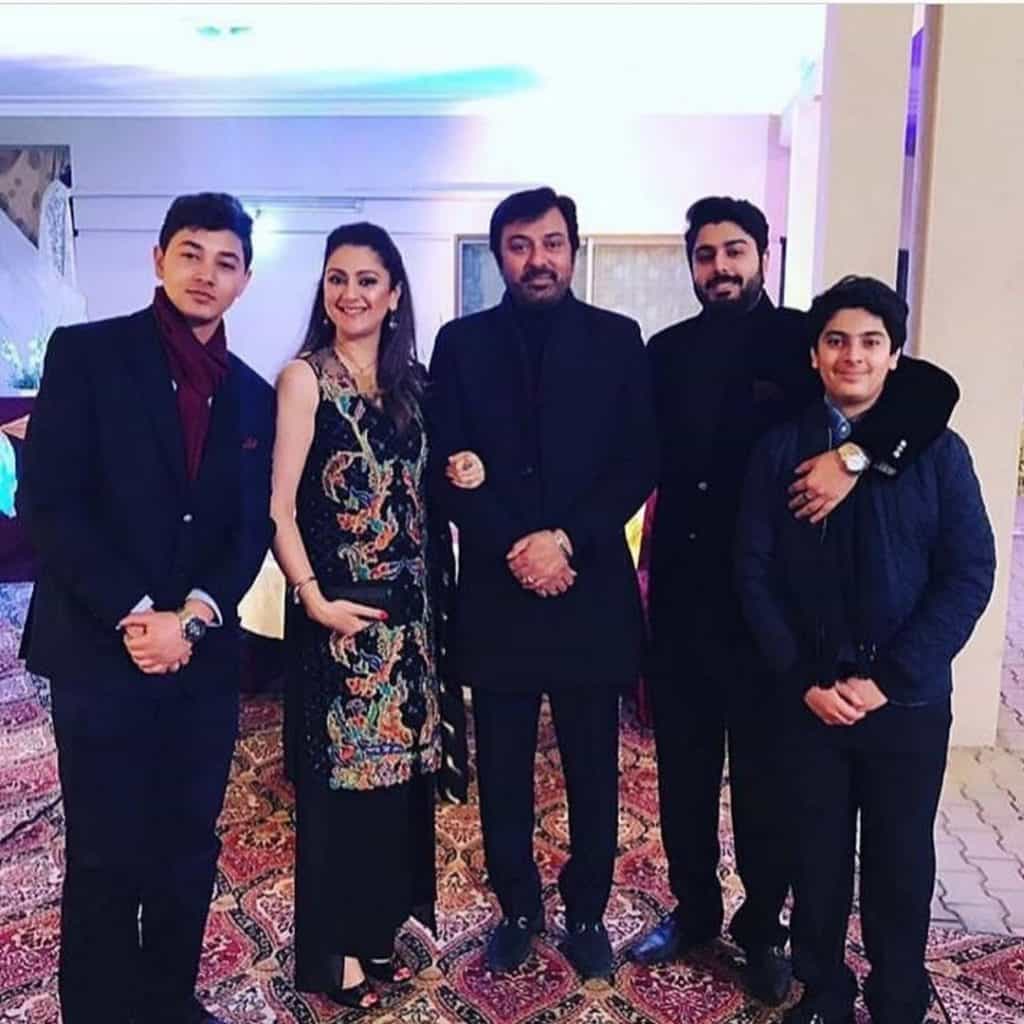 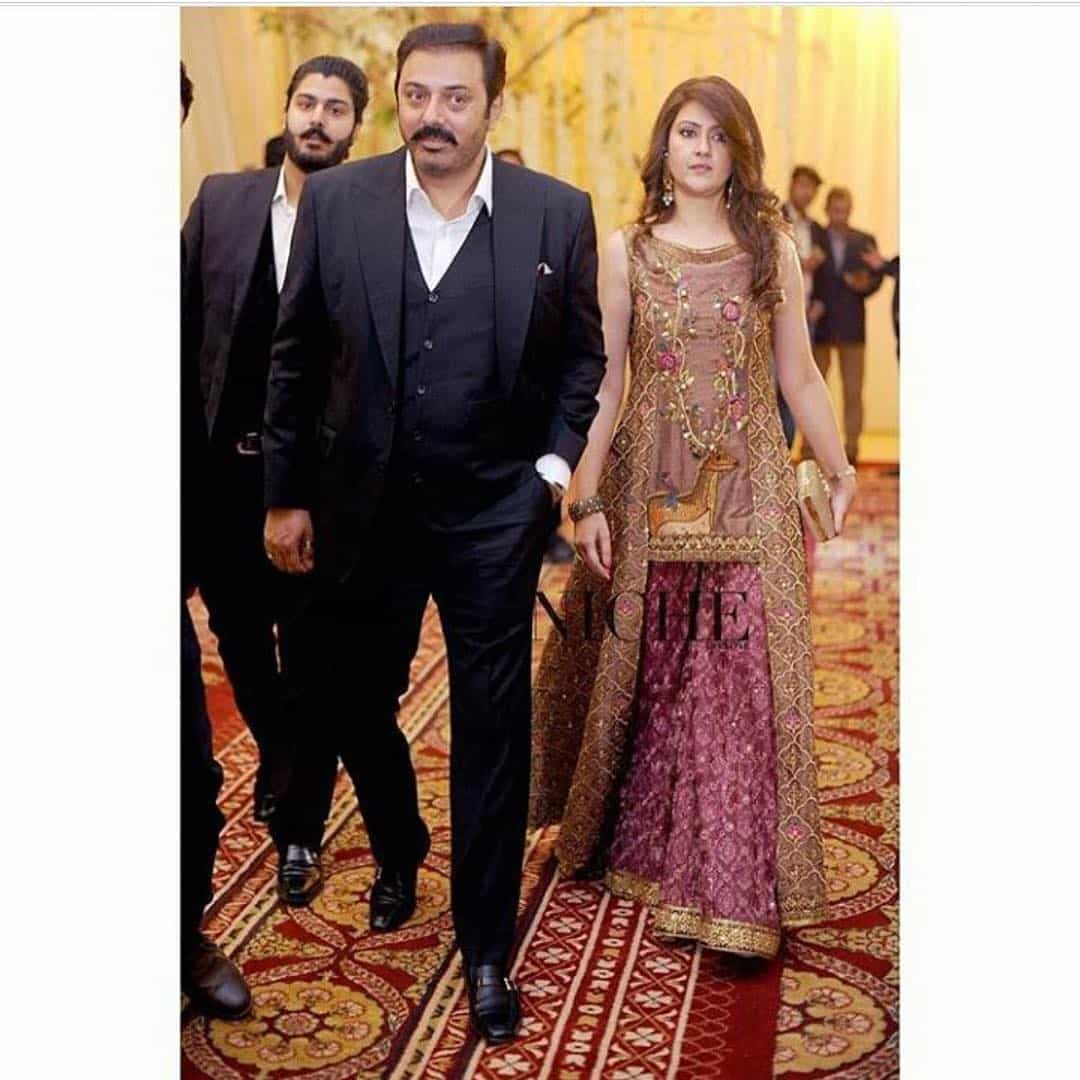 Let’s have a look at their photos to see how similar their eldest son looks to his father. He is now playing opposite Imran Abbas and Sana Javed in the ARY drama Dunk. He is also a successful film actor, and his fan base has grown significantly as a result of his successful films. 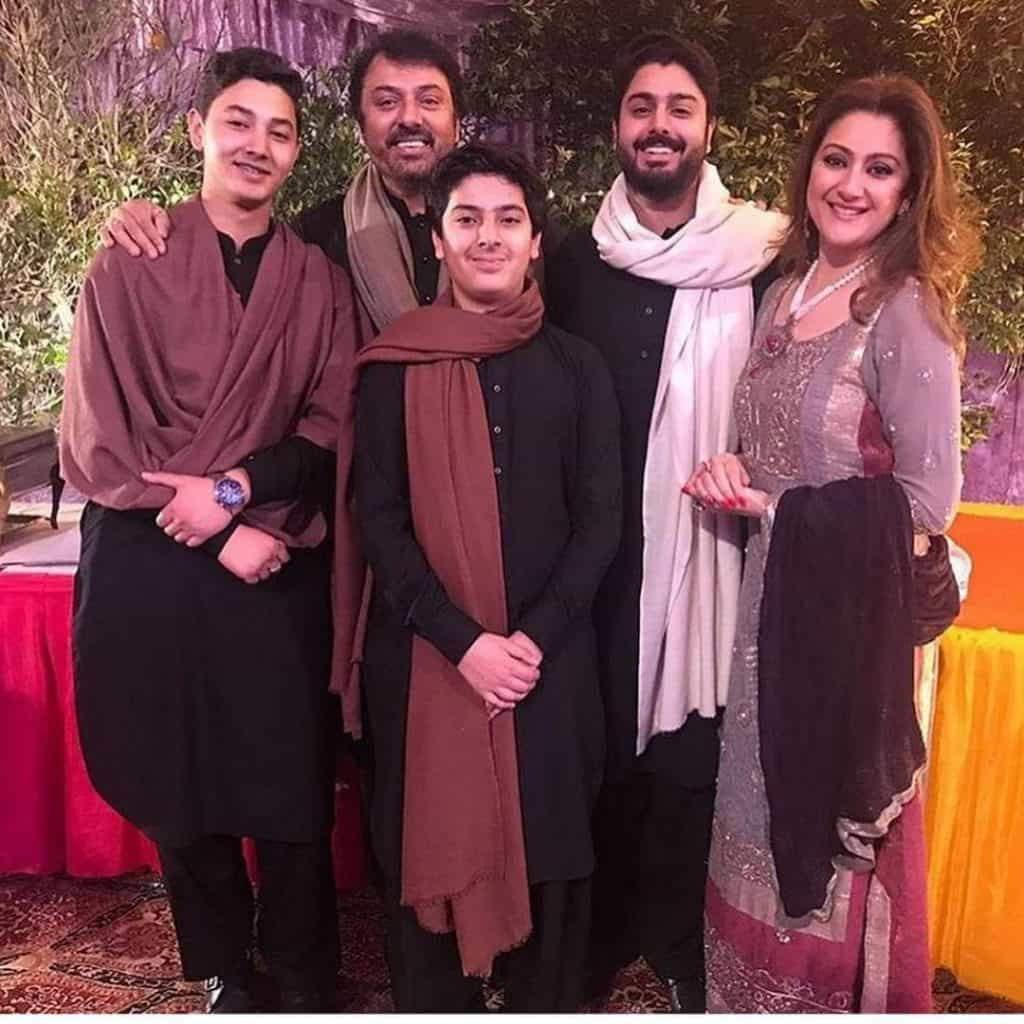 Despite being a film actor, host, and model, Noman Inaz has always wanted to be a businessman in addition to an actor, which is why he and his wifey(Rabia) opened a restaurant in Canada a few months ago, and he invited the entire family to the opening ceremony, and their family was also spotted on the occasion. 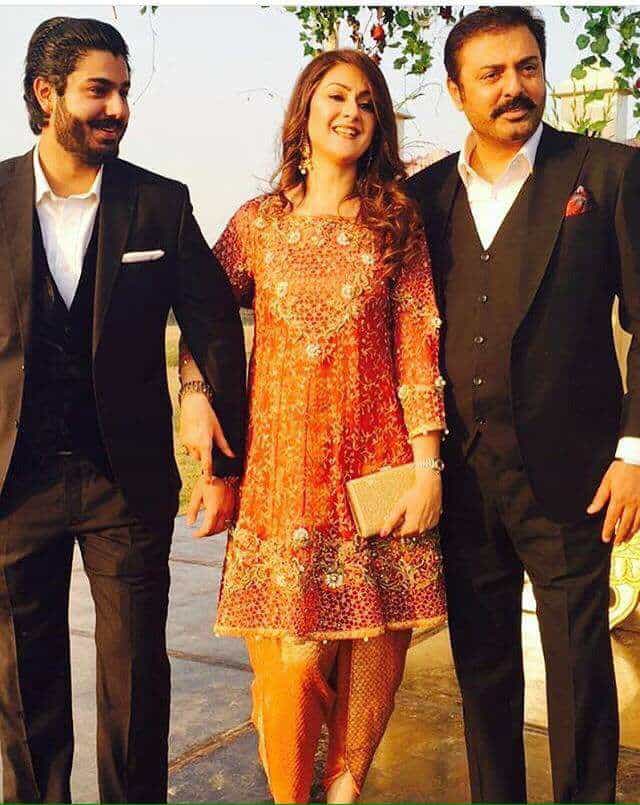 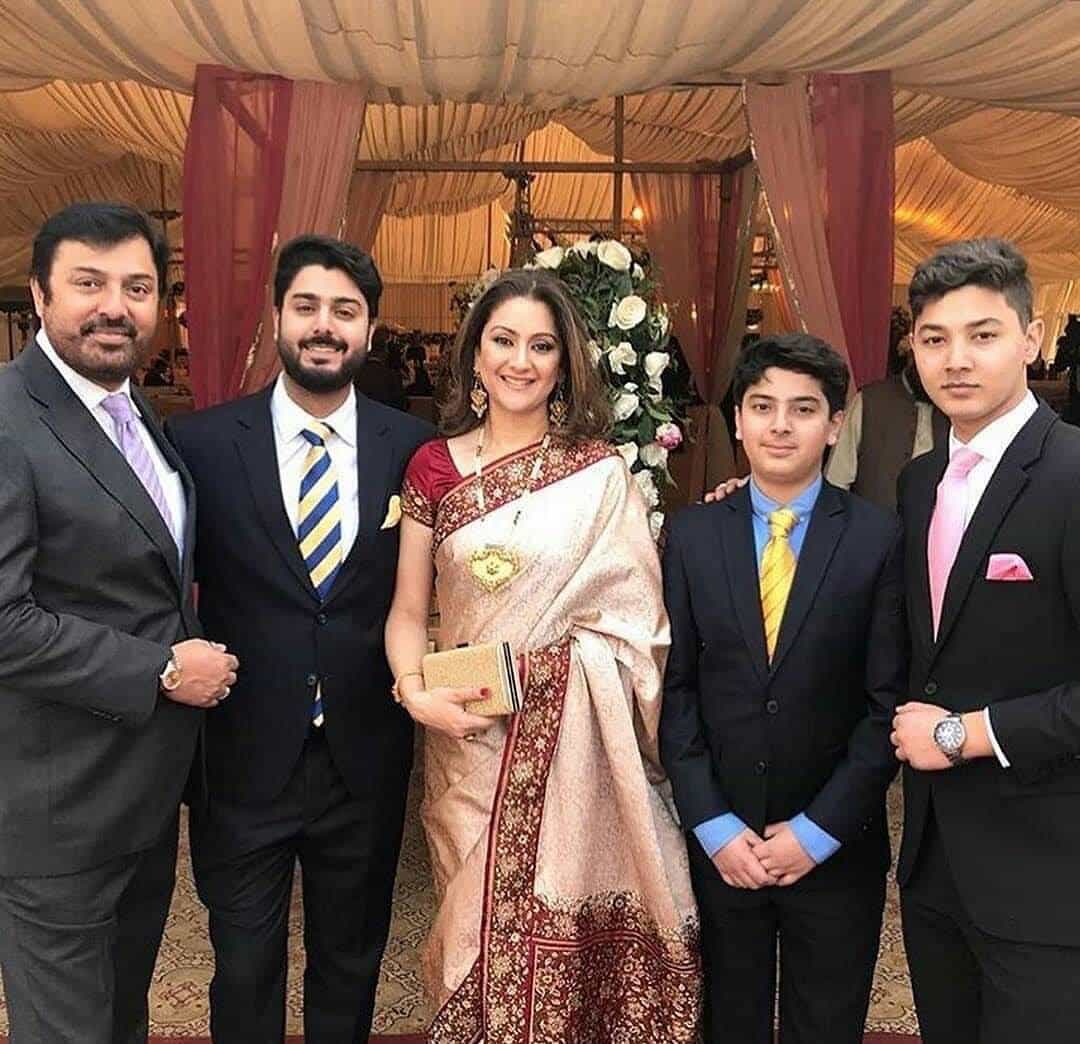 Noman Ijaz attended the family wedding with his sons and wife and their amazing pictures we clicked, so have look at their stunning pictures with family.