Mehar Bano is a Pakistani actress, model, and filmmaker who is young, brilliant, and fearless. Mehar Bano has had supporting roles in a number of drama series, but she has struggled to make a name for herself in the industry because she comes from a non-artistic household. Mehar Bano runs the “Sway Dance Project,” a dance and theatre school in Karachi that teaches young people how to dance and act. 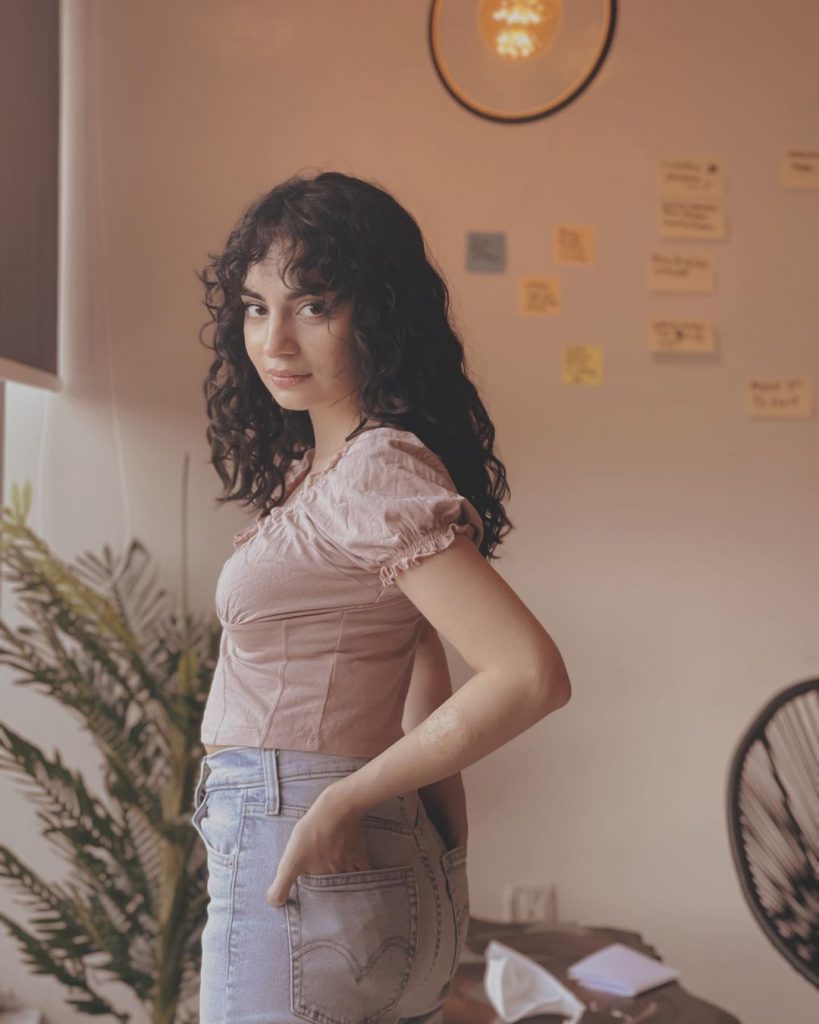 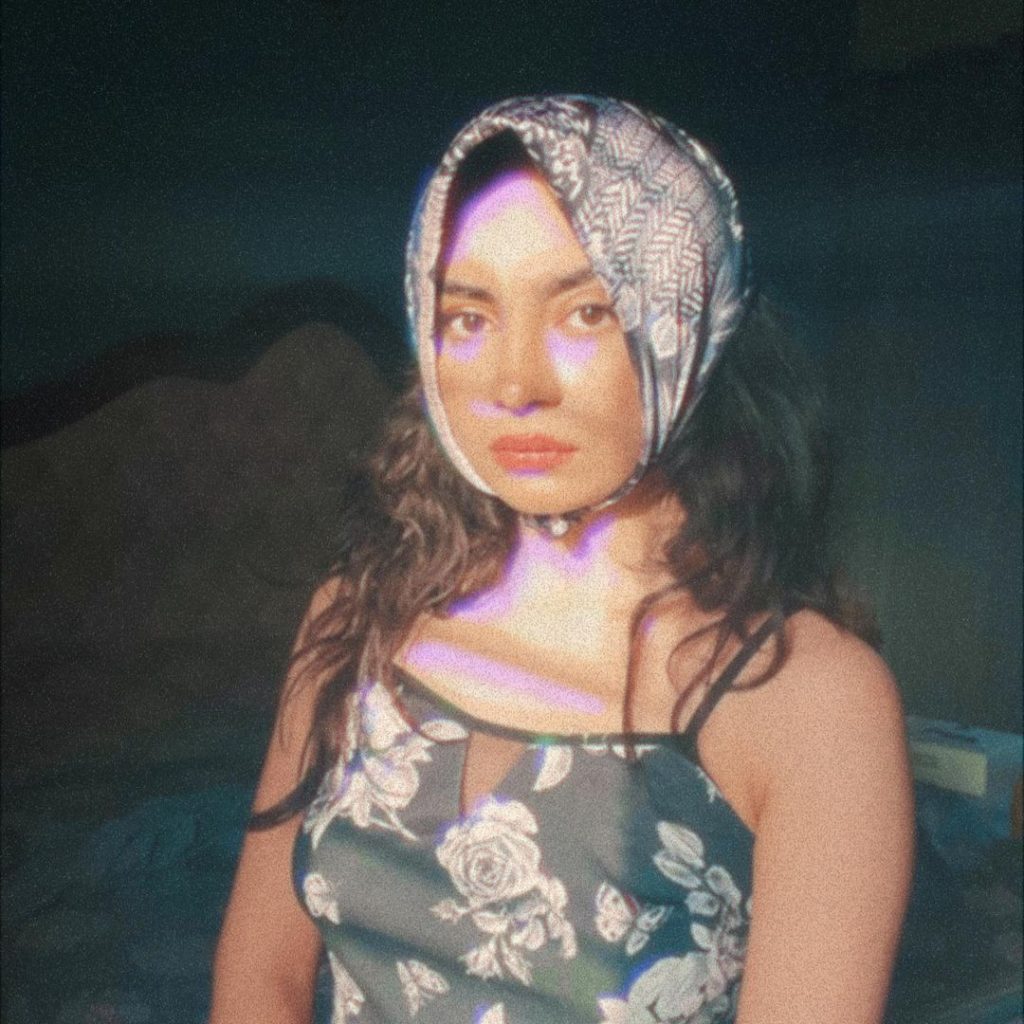 Mehar Bano just shared a dancing video on her official Instagram account. Have a look at the video she published on her page, which shows Mehar Bano swaying to the words of a Bollywood song while wearing a pink shirt created by her mother-in-law.

Mehar Bano is a young and multi-talented Pakistani actress, model, and filmmaker who debuted in the industry in 2011 and is now regarded as one of the best actresses of her generation. She also runs the ‘Sway Dance Project,’ a dance and acting training institute. She is a strong, independent lady who is active, compatible, and successful.

The audience began to criticise Mehar Bano shortly after she shared the video on her social media account. Her provocative dance moves and outfit choice infuriated the internet. Take a peek at the public evaluations we’ve gathered here! 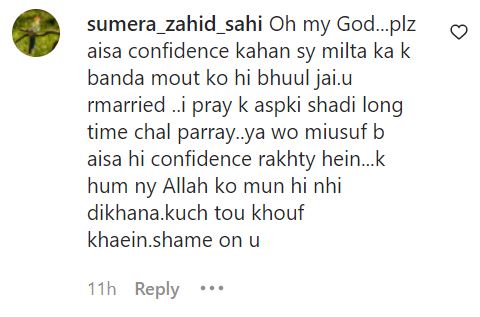 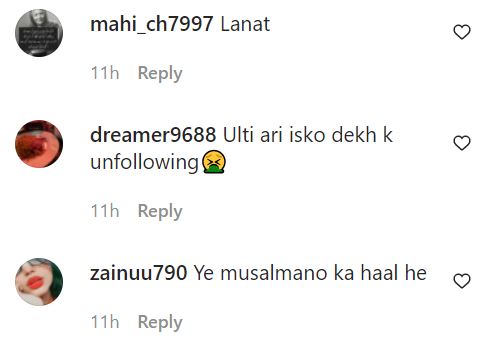 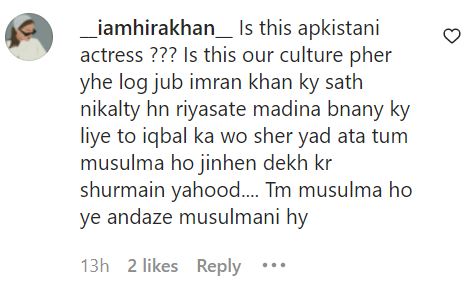 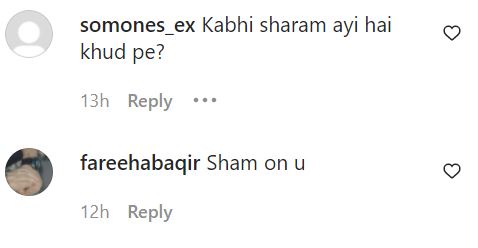