Nawal Saeed is a stunning Pakistani actress and model who has been working in the entertainment industry since 2017. Nawal is frequently featured in supporting roles in several super hit serials, yet her work to date is deserving of praise and admiration. In a short period of time, Nawal has established herself as one of Pakistan’s finest actresses. 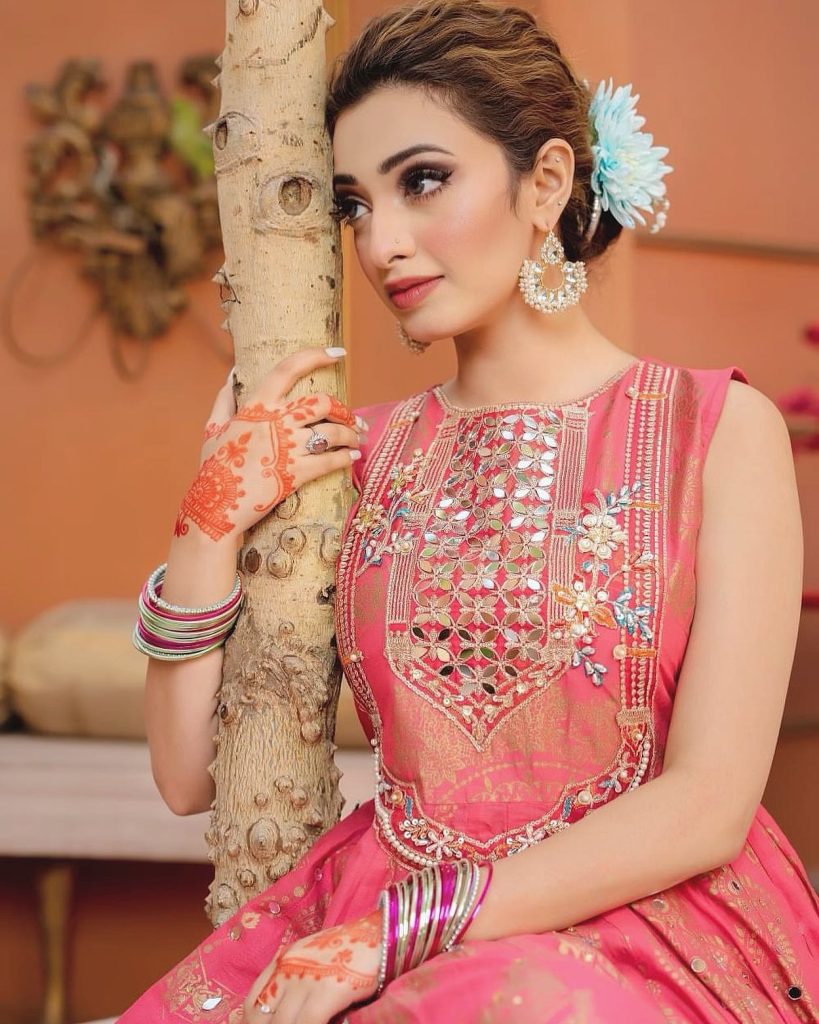 Nawal Saeed, like any other star, has chosen to spend her vacations abroad, most recently visiting Turkey. Nawal used her official Instagram account to share photos from her recent vacation to Turkey with her admirers and followers. Nawal was spotted exploring some of Istanbul’s most beautiful sites and landmarks. Take a peek! 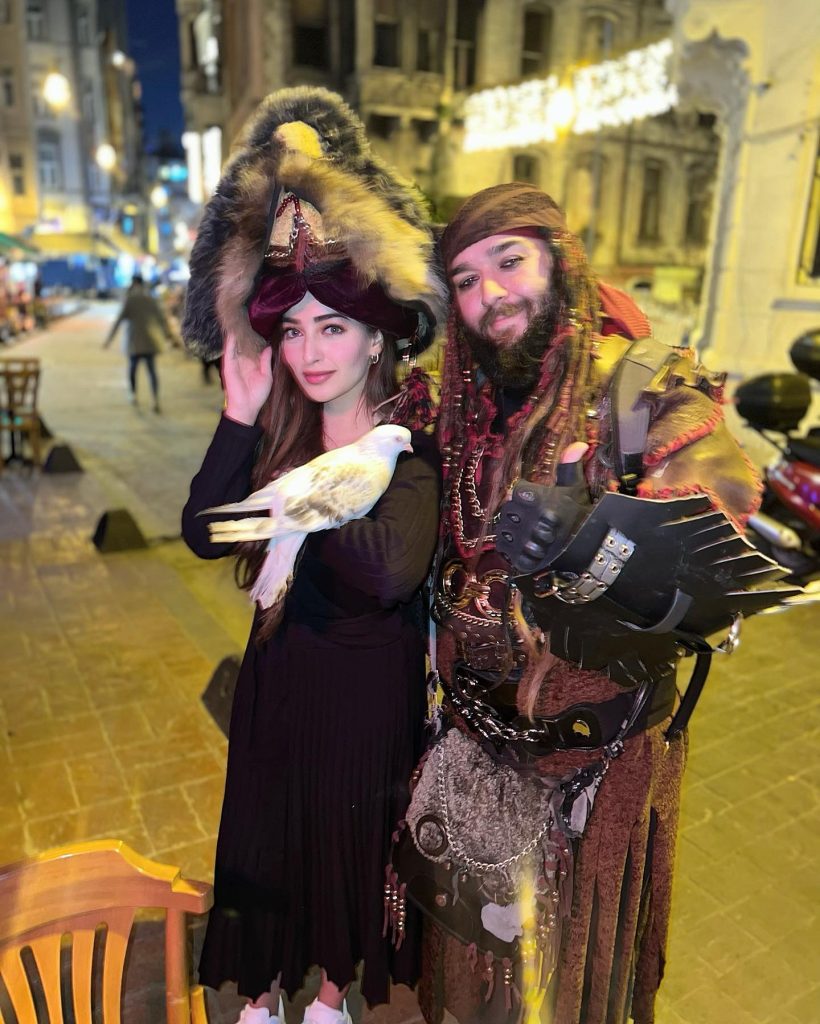 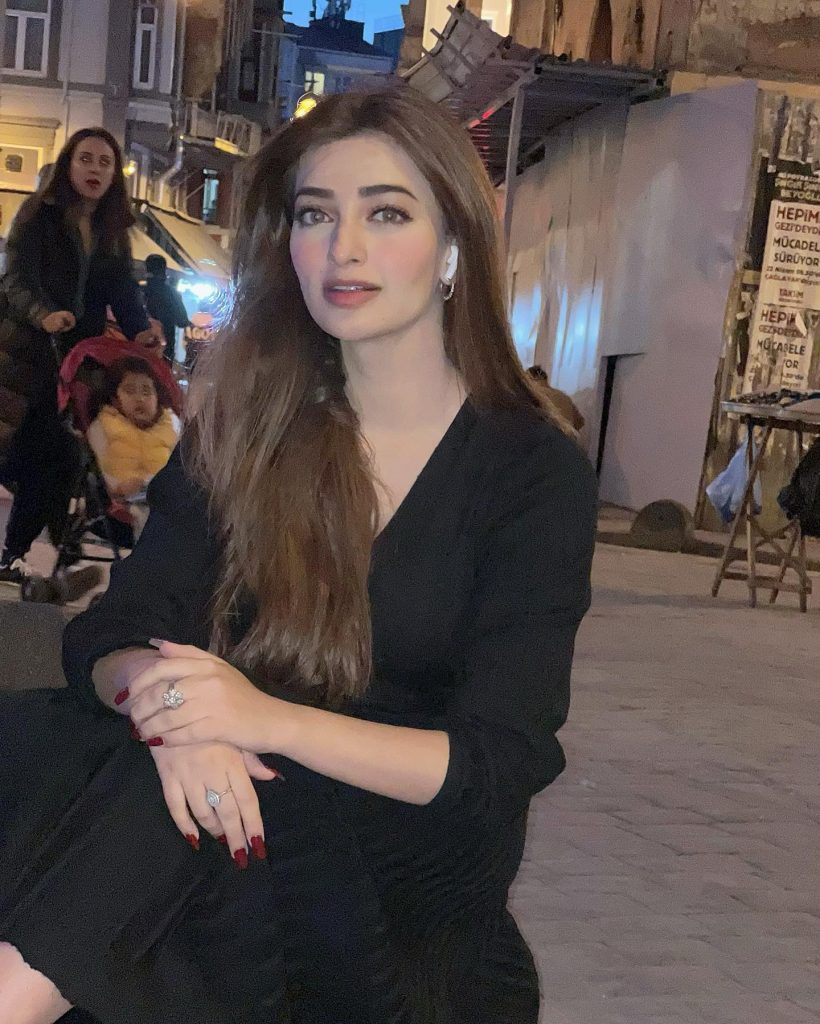 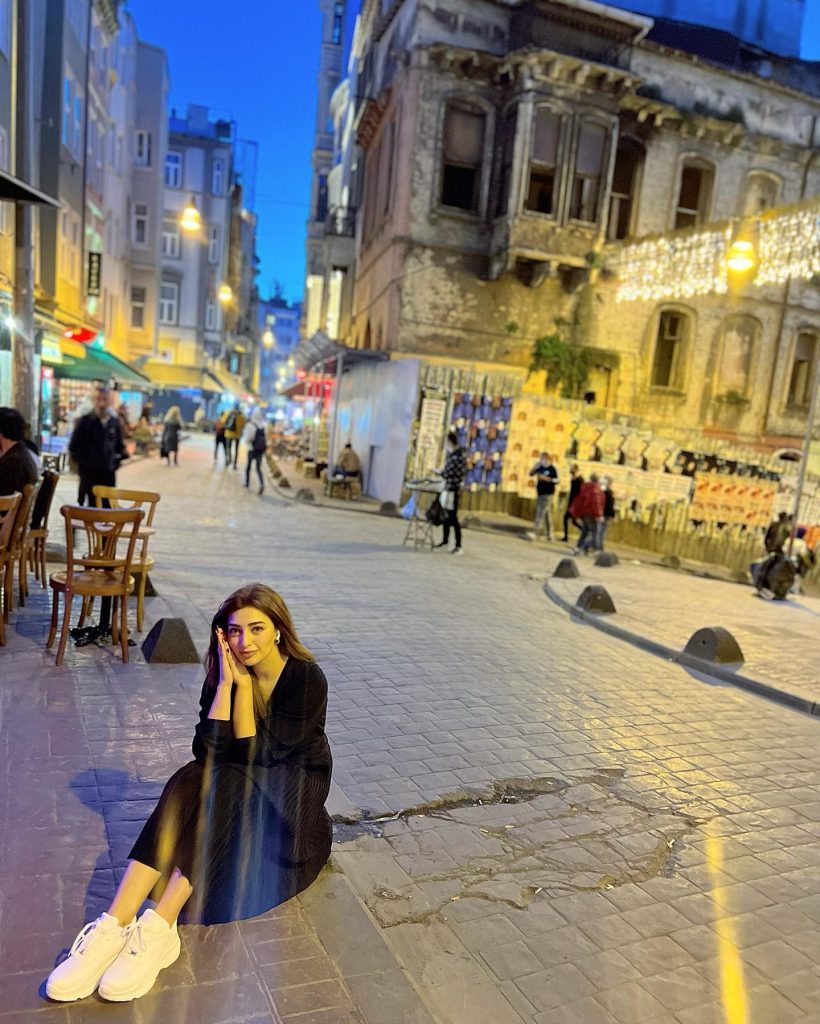 On the television, we’ve all seen Nawal Saeed. She began her acting career because of her passion for art and music. She has made her mark in the industry by frequently appearing as a supporting role in various popular Urdu shows. She is still vying for the leading role. 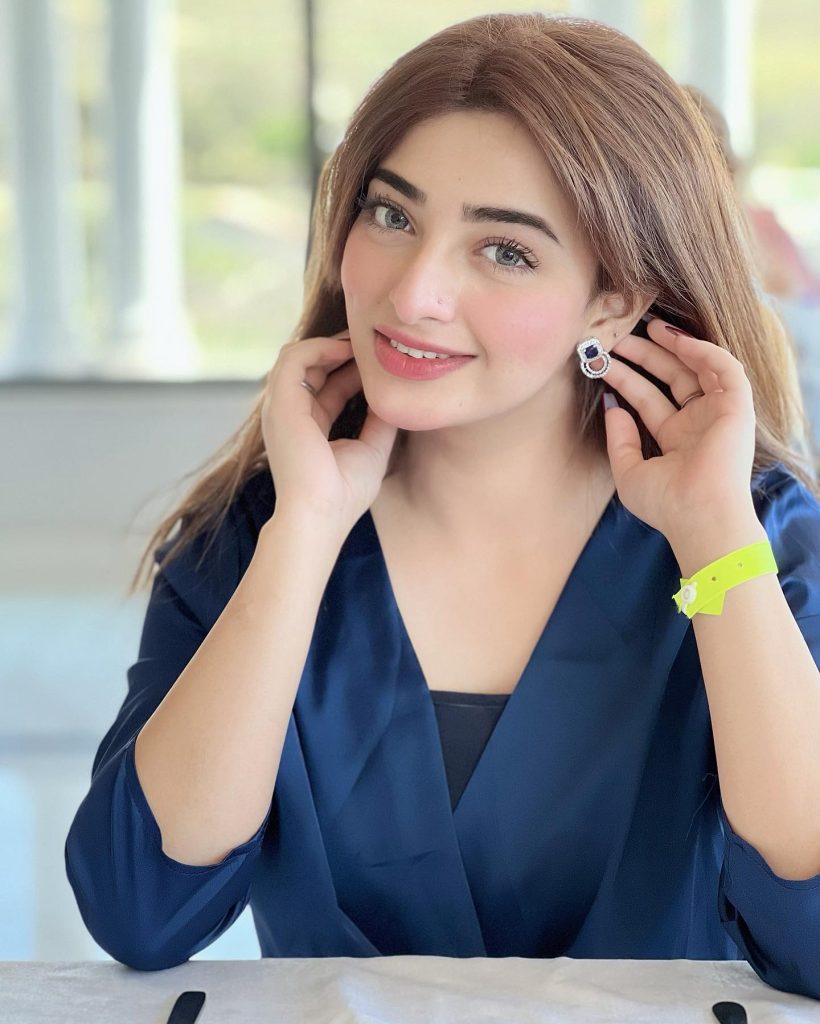 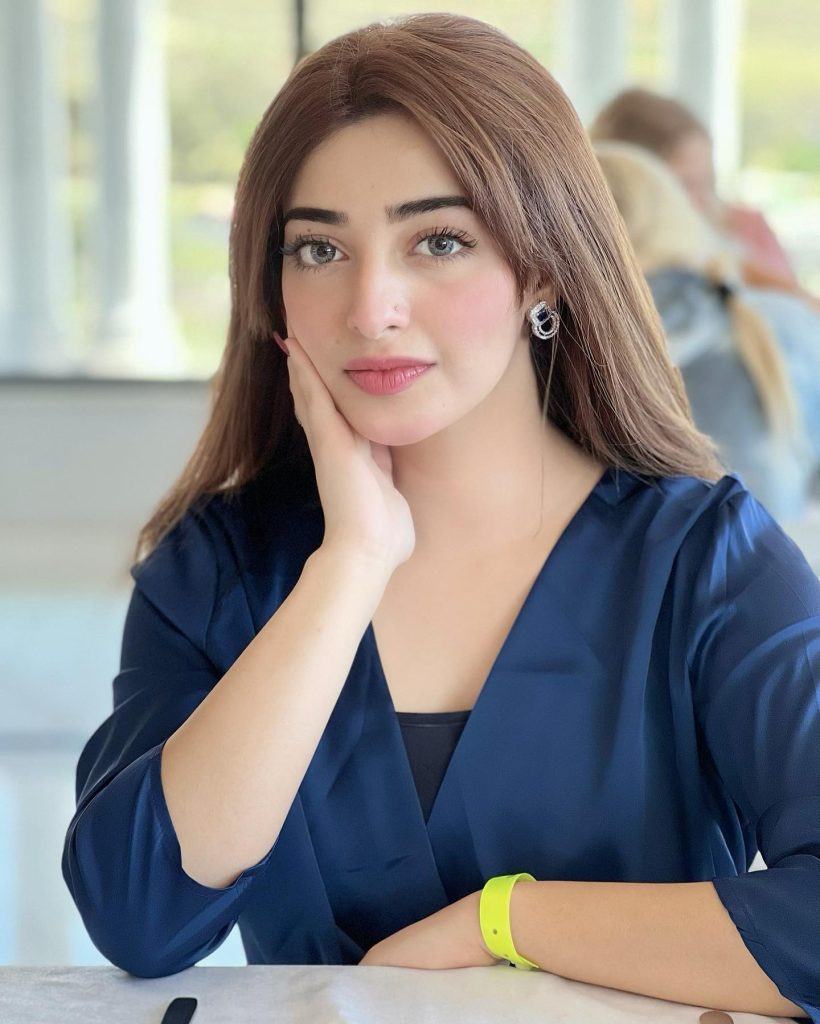 In the popular drama Yaqeen ka Saffar, Nawal made a brief appearance. She later appeared in Aik Larki Aam Si as Anmol Baloch’s sister. Her childlike appearance and kind acting drew rave reviews from the audience. All adore her smile. 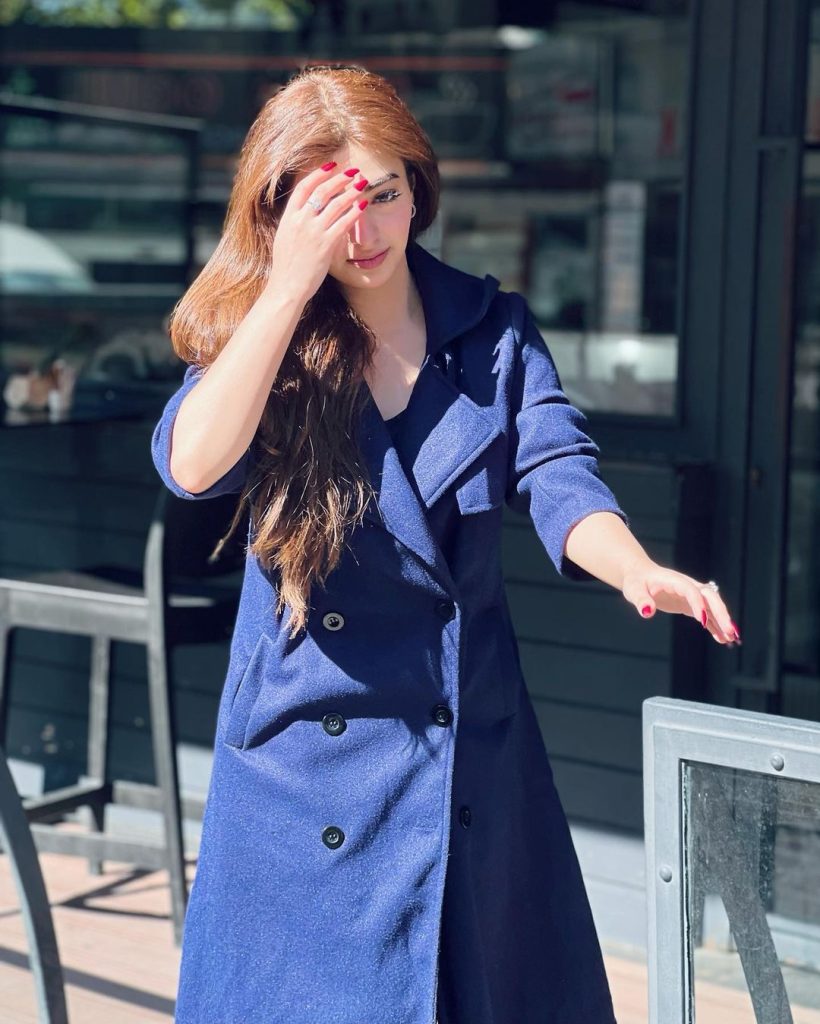 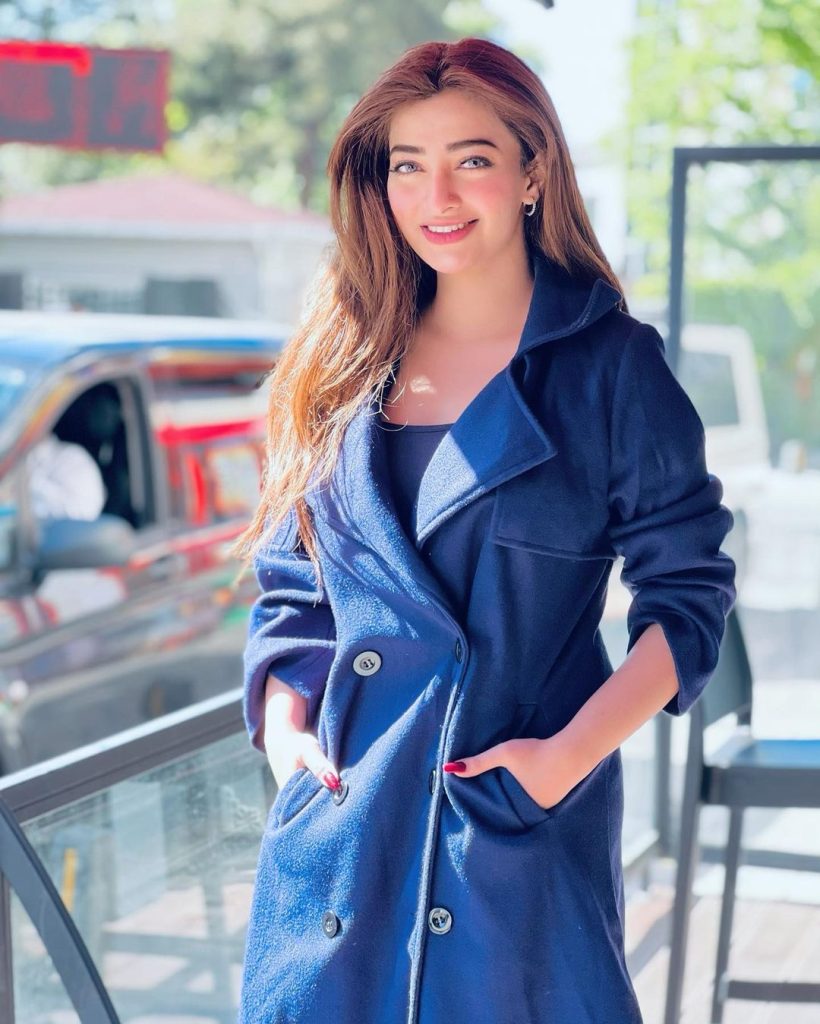 Nawal recently featured as a star guest on Ahsan Khan’s Ramzan Pakistan transmission. In a crimson long gown with copper embroidery and a dupatta, she looked stunning. Her cute infant face has won hundreds of hearts, and as a result, her social media fan base has grown. People enjoy seeing new photographs. 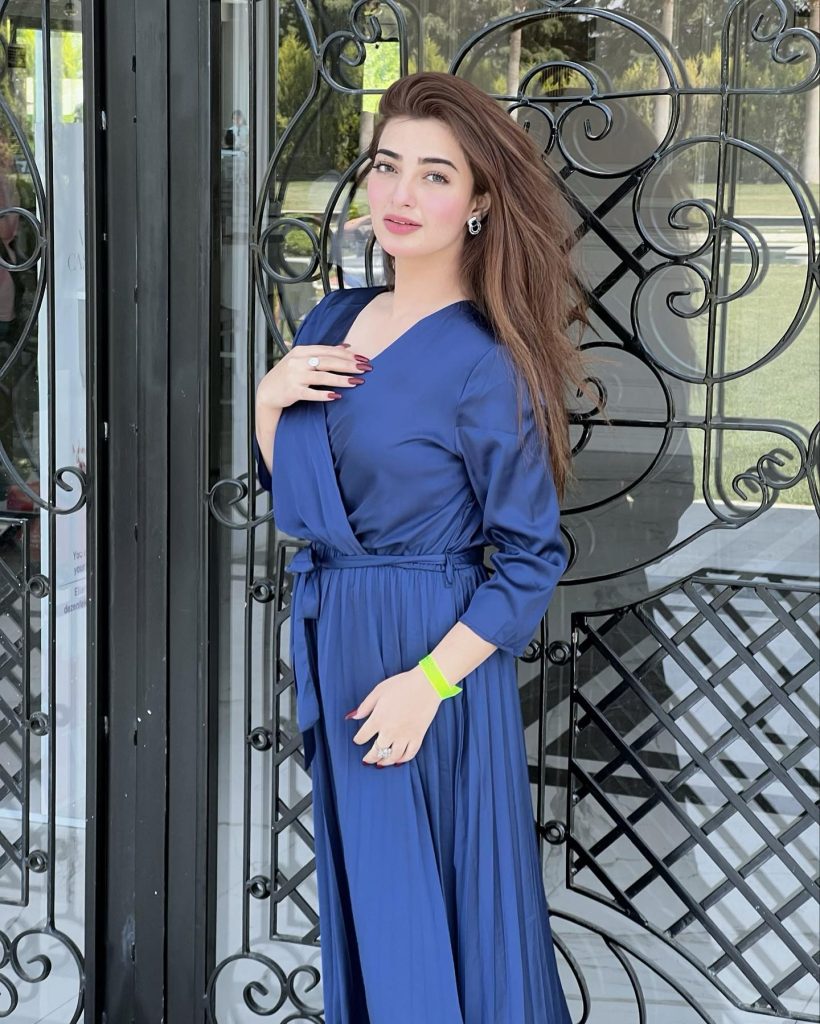 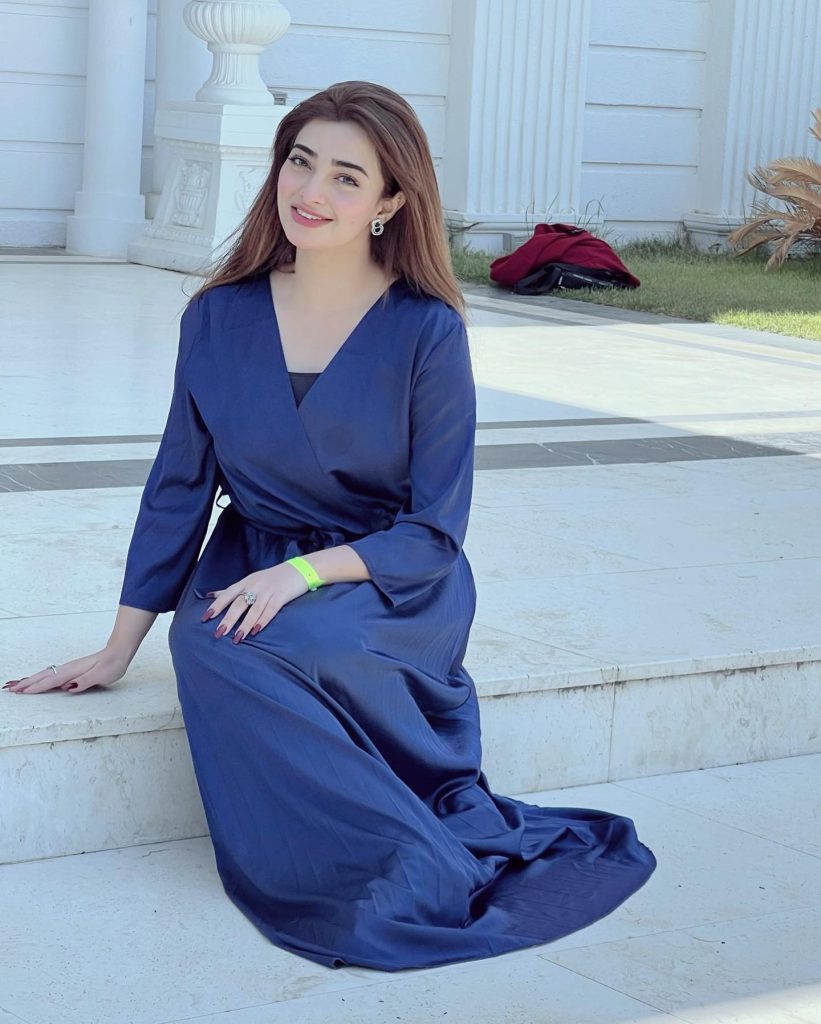 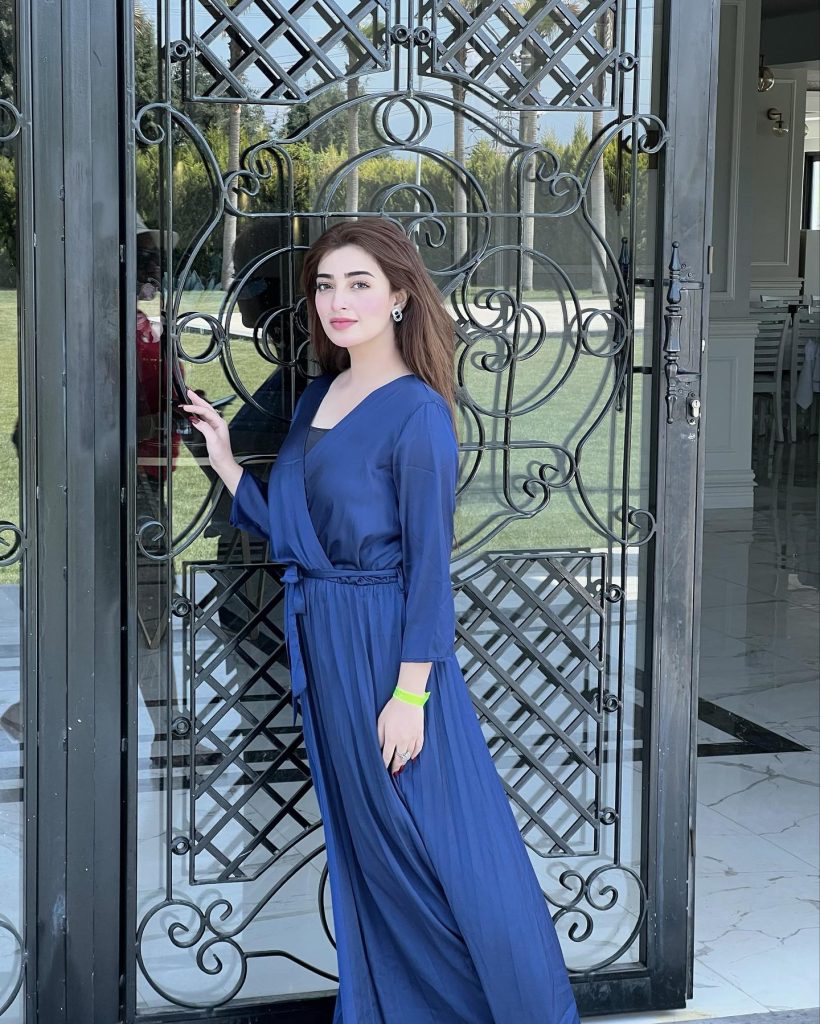