Beautiful photos of YouTuber Nadir Ali with his wife.

Nadir Ali is a well-known Pakistani comedian, YouTuber, and content developer known for his hilarious and prank videos. Nadir Ali has his own YouTube channel, “P 4 Pakao,” which is one of Pakistan’s most popular. Nadir’s YouTube channel has a million subscribers thanks to his intriguing and outstanding content. Because of her own hard work and diligence, Nadir has proven himself and gained enormous love and appreciation from the audience. 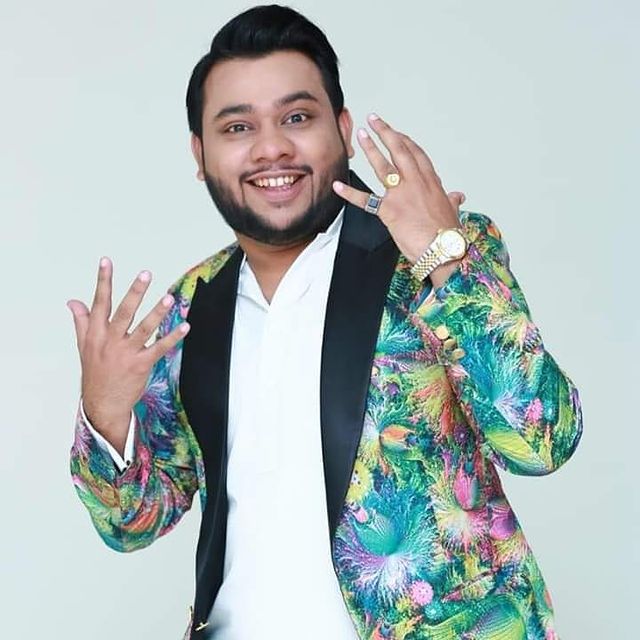 Back in 2017, Nadir Ali married a woman named Faiza. Faiza was a tremendous admirer of Nadir, so they connected over social media. Nadir is very active on social media, and on his official Instagram account, he frequently publishes photographs of her daily life with his admirers and followers. Look at the stunning photos of Nadir and his wife we’ve gathered for you! 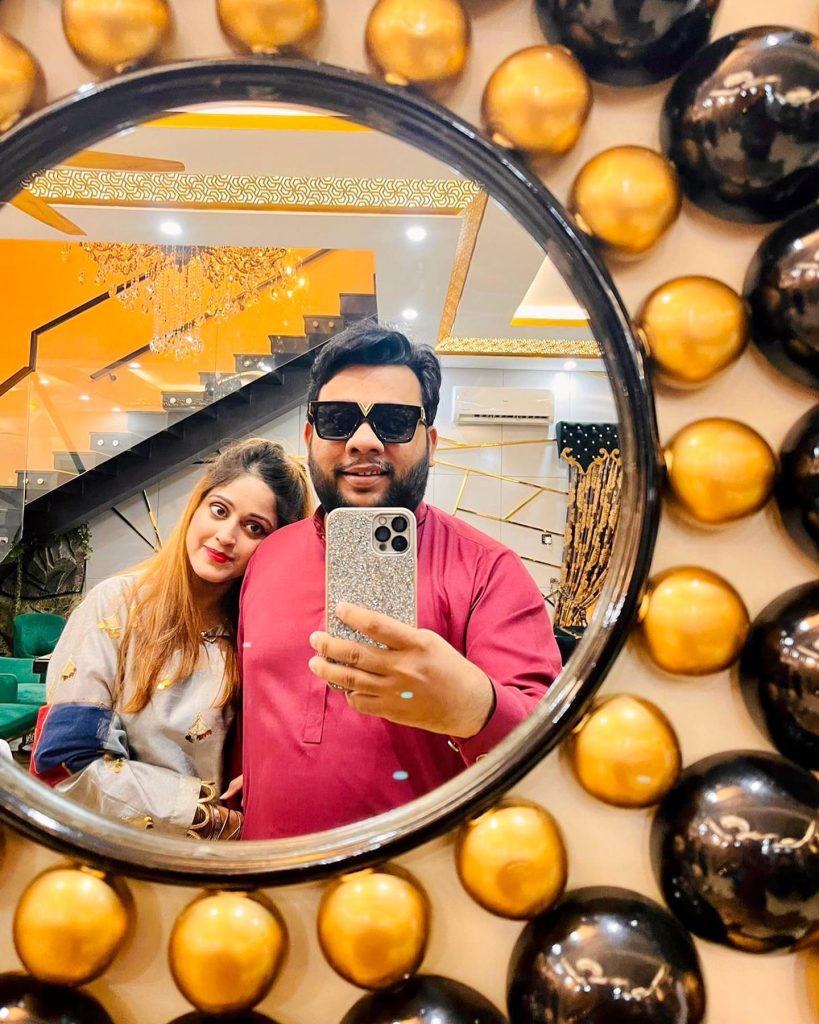 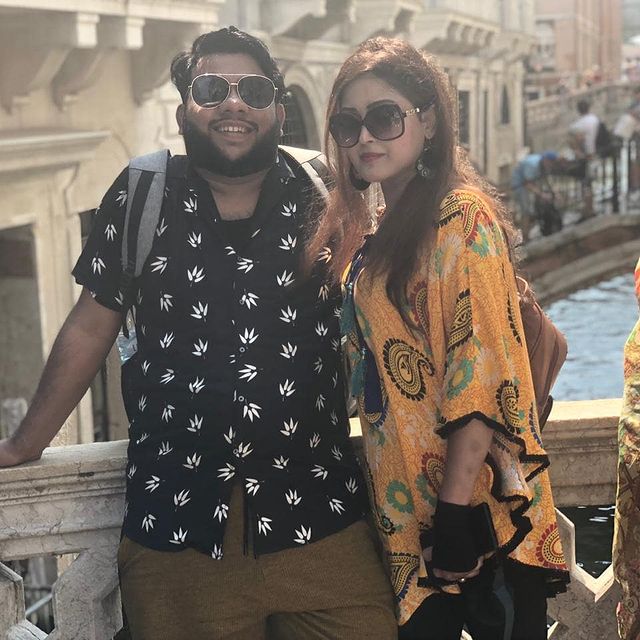 “It was a frigid night in December 2014,” he posted on Instagram. I was returning from a private channel’s prank shoot. One of my prank’s aggressive victims tore my shirt and scratched my face. My bike ran out of gas on the way back.” 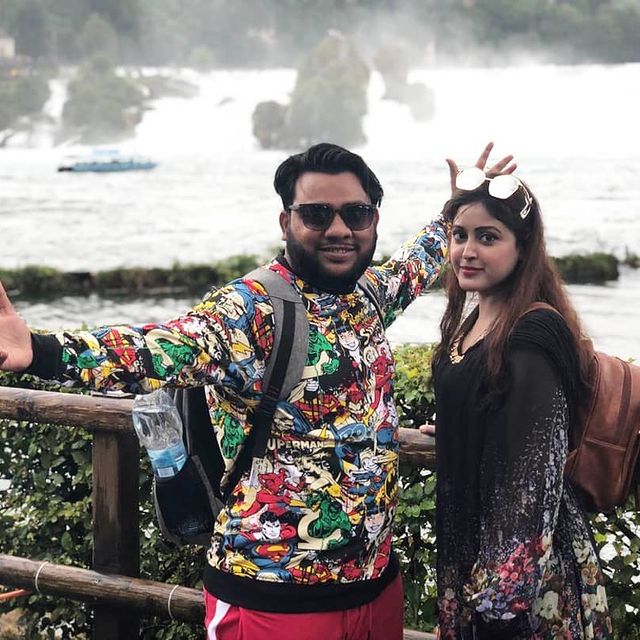 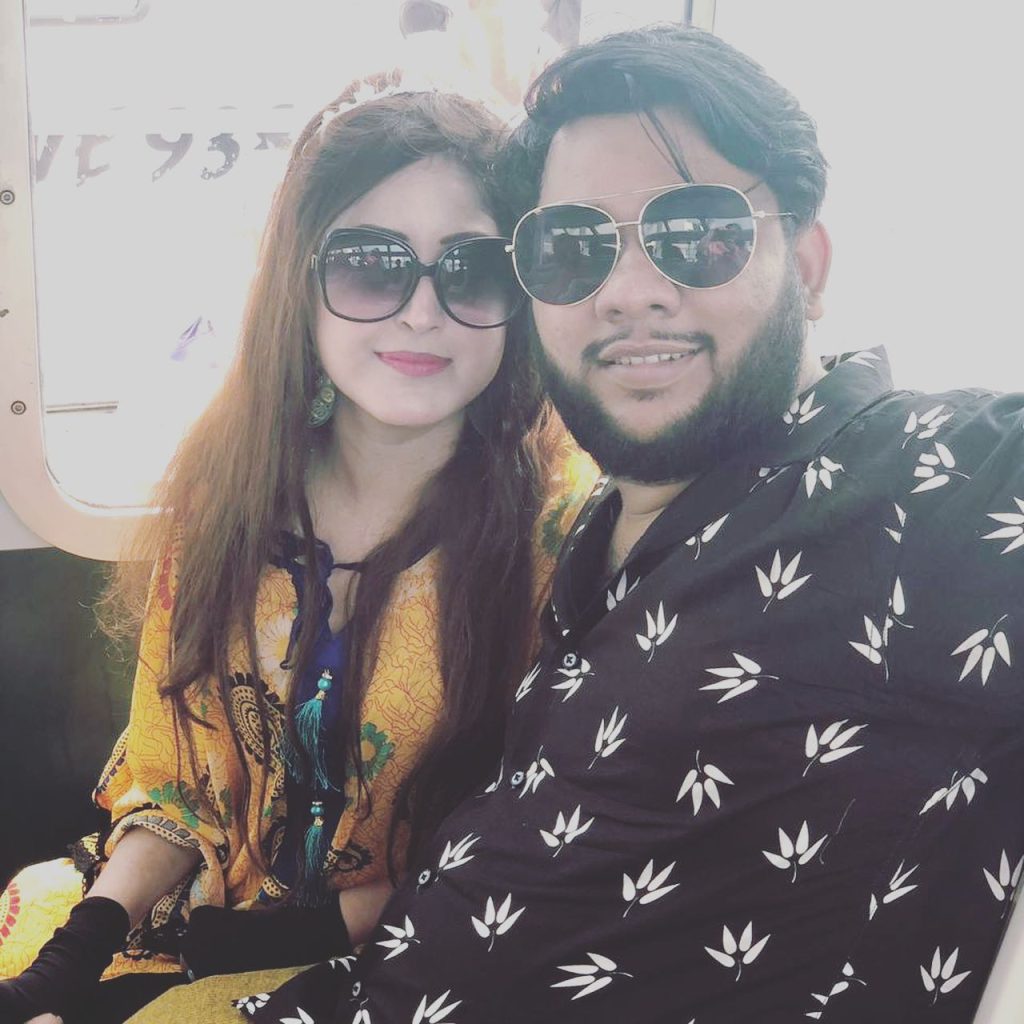 “It was at that point that I realized the director had forgotten to give me 100 Rs for my petrol.” My phone was out of credit when I tried to call my brother. That was the first time I was terrified. For the first time, I wondered if this job was truly worthwhile. Are the folks I’m making laugh with me, or is the world laughing at my situation?” He added. 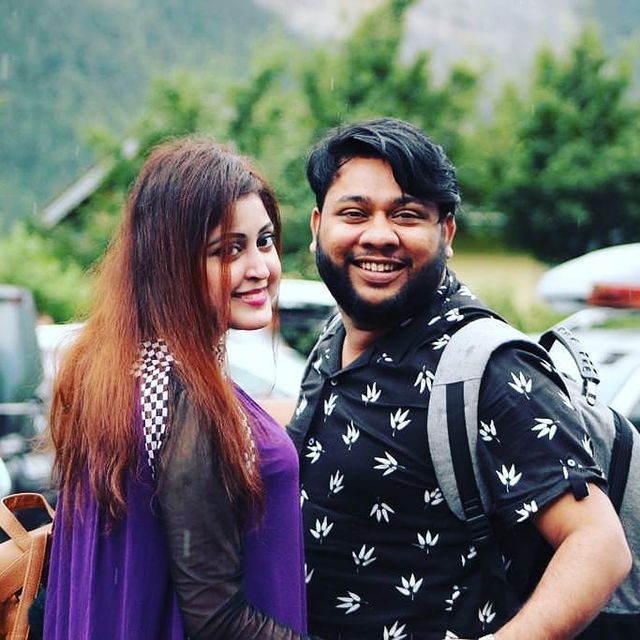 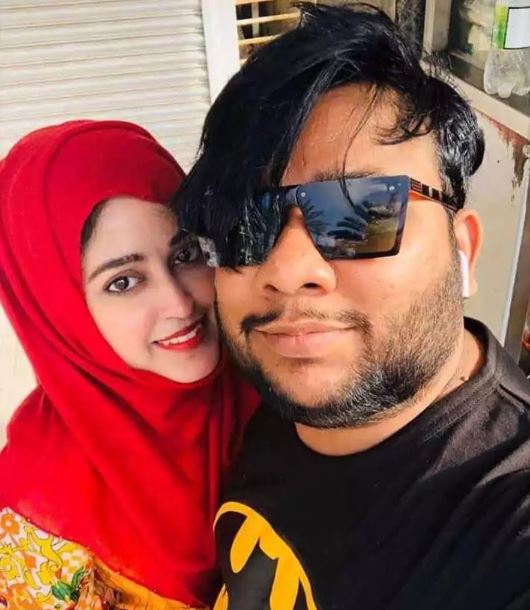 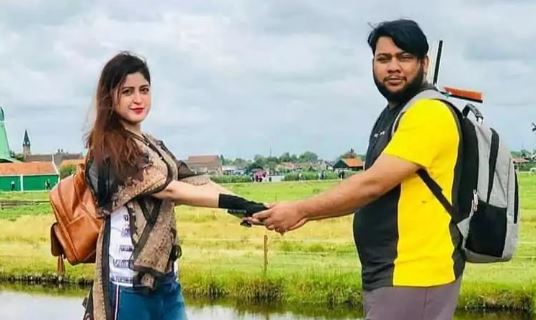 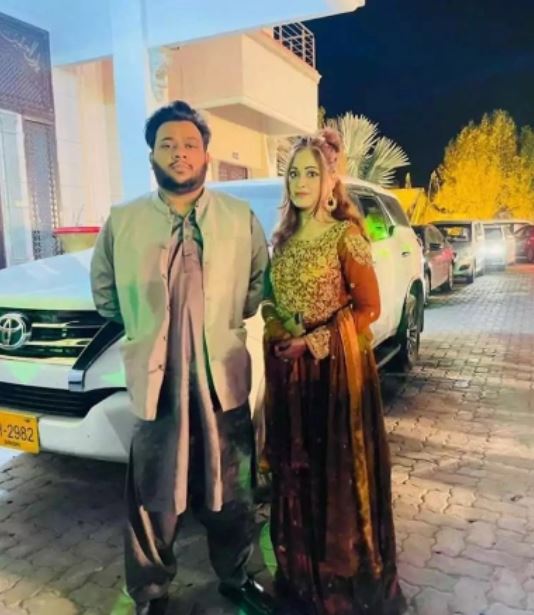 “Fast forward to this December,” Nadir Ali concluded. “I’m standing right next to this vehicle. This expensive automobile attracts attention. I saw Nadir Ali, who didn’t give up that day and continued on to shoot the next day. To ye aik gari hai to doston dekhnay mai. Aik artist ki struggle ki kahaani hai!” 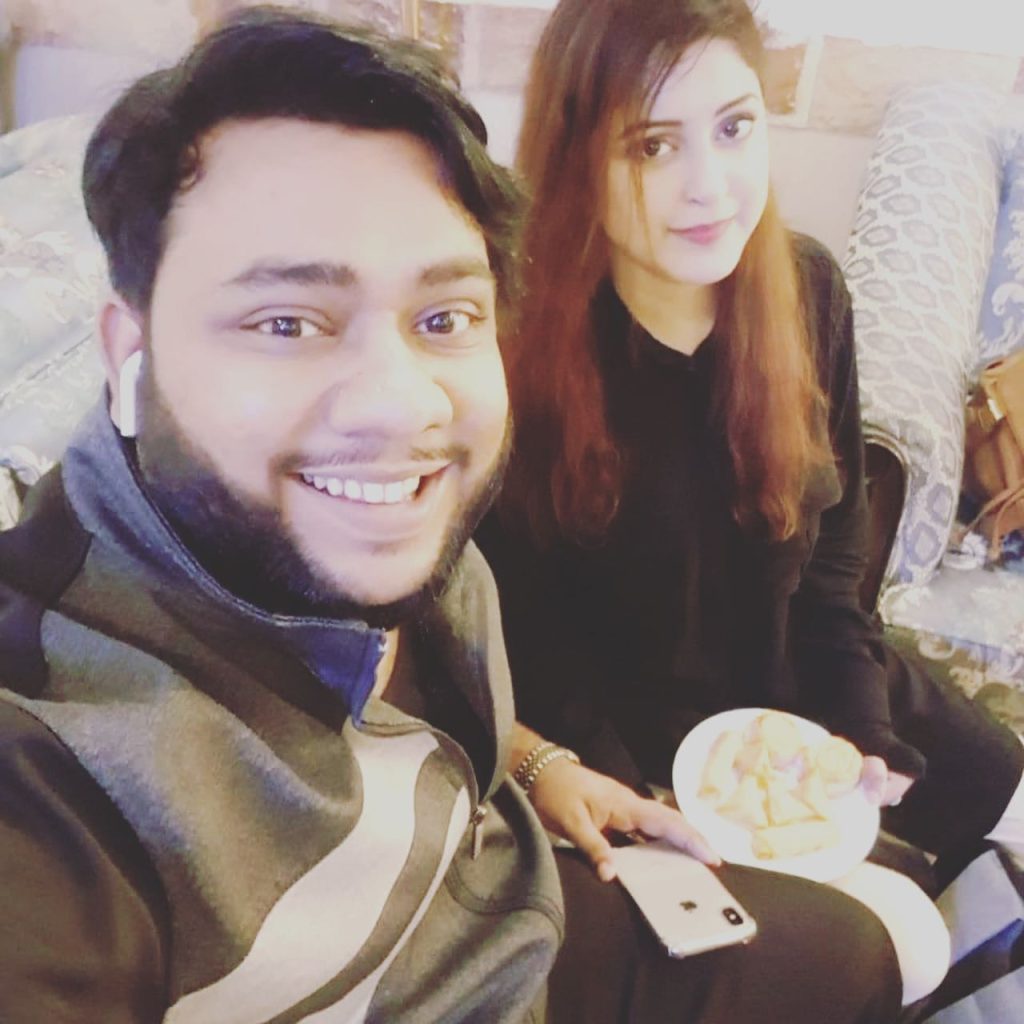