Gorgeous photos of Minal Khan from her latest shoot.

Minal Khan is undoubtedly one of Pakistan’s most attractive actresses. Minal Khan has created a name for herself in the profession since she was a child. She has played a variety of roles during her career and has starred in many blockbuster shows. 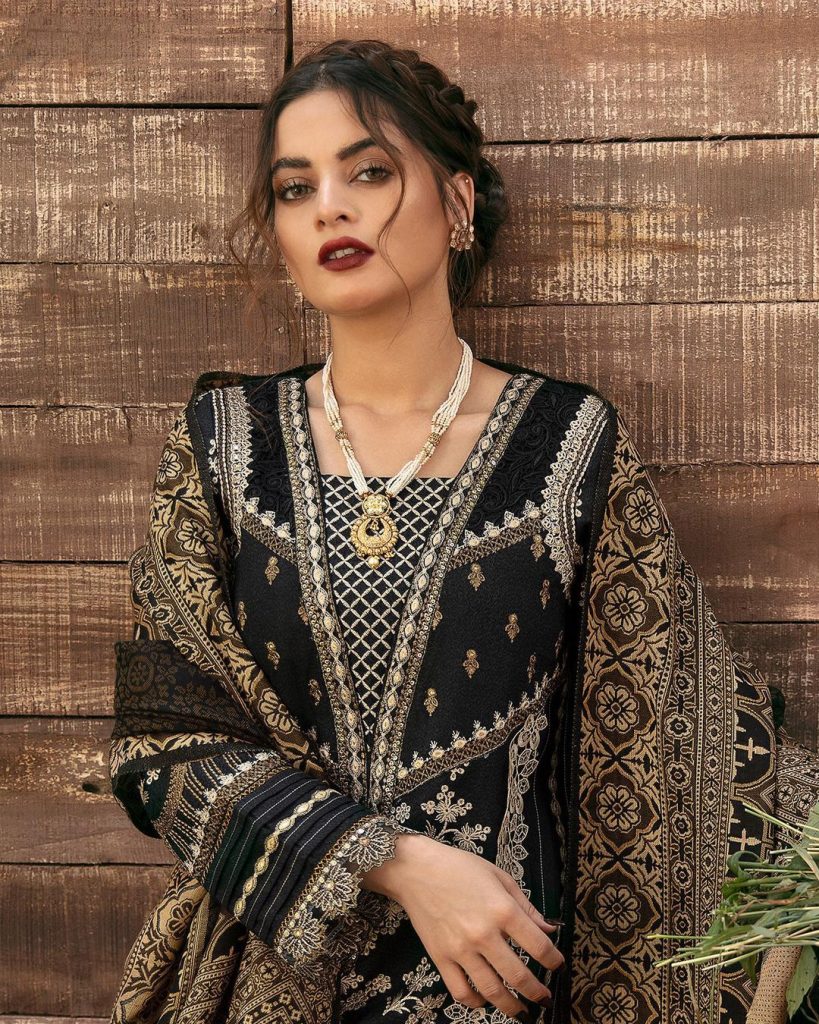 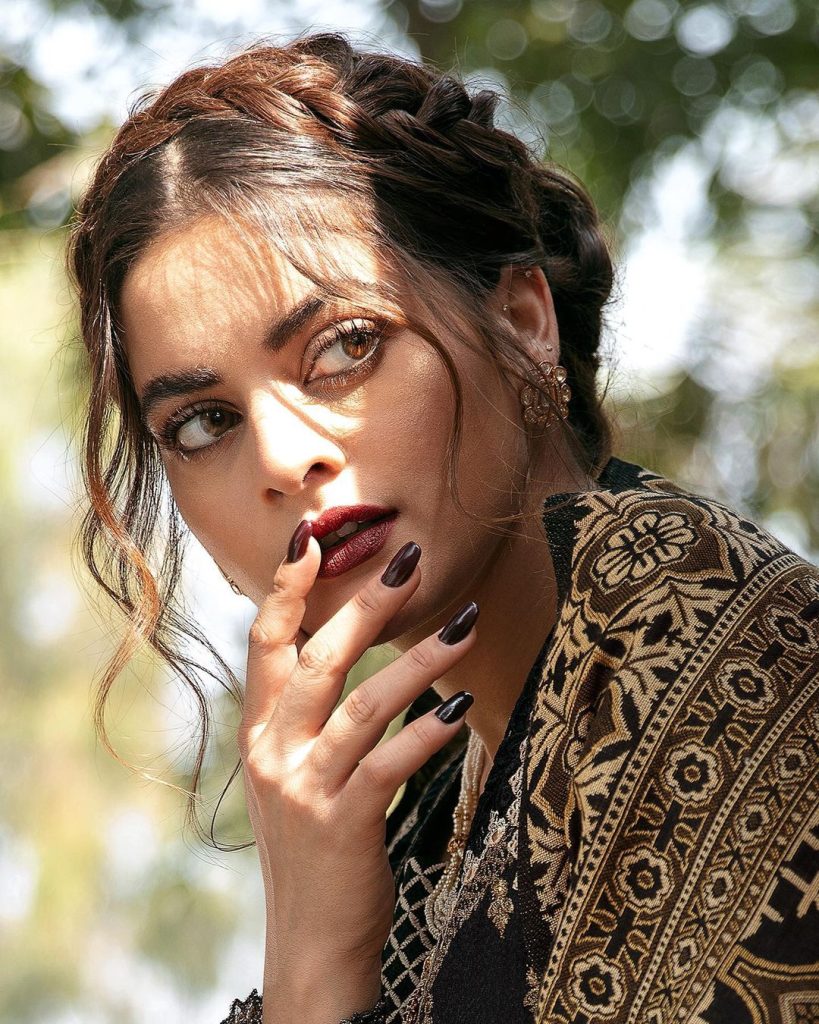 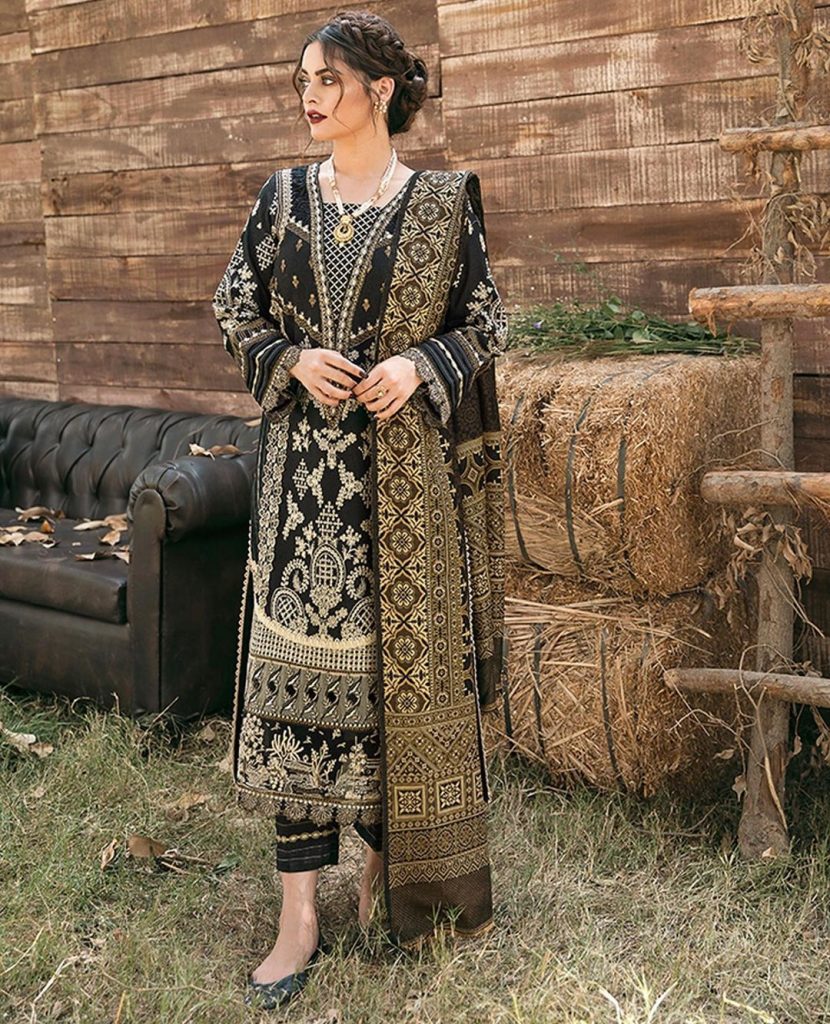 Minal Khan was born in Karachi, Pakistan. Her father, Mubeen Khan, was a member of the Pakistani police force. Minal’s father died in December 2020 because of his failing health. Uzma Mubeen, Minal Khan’s mother, is a stay-at-home mom. Minal Khan has four brothers and sisters, including a twin sister. Aiman Khan, her twin sister, is also an actor. Her brothers’ names are Maaz Khan, Huzaifa Khan, and Hammad Khan. 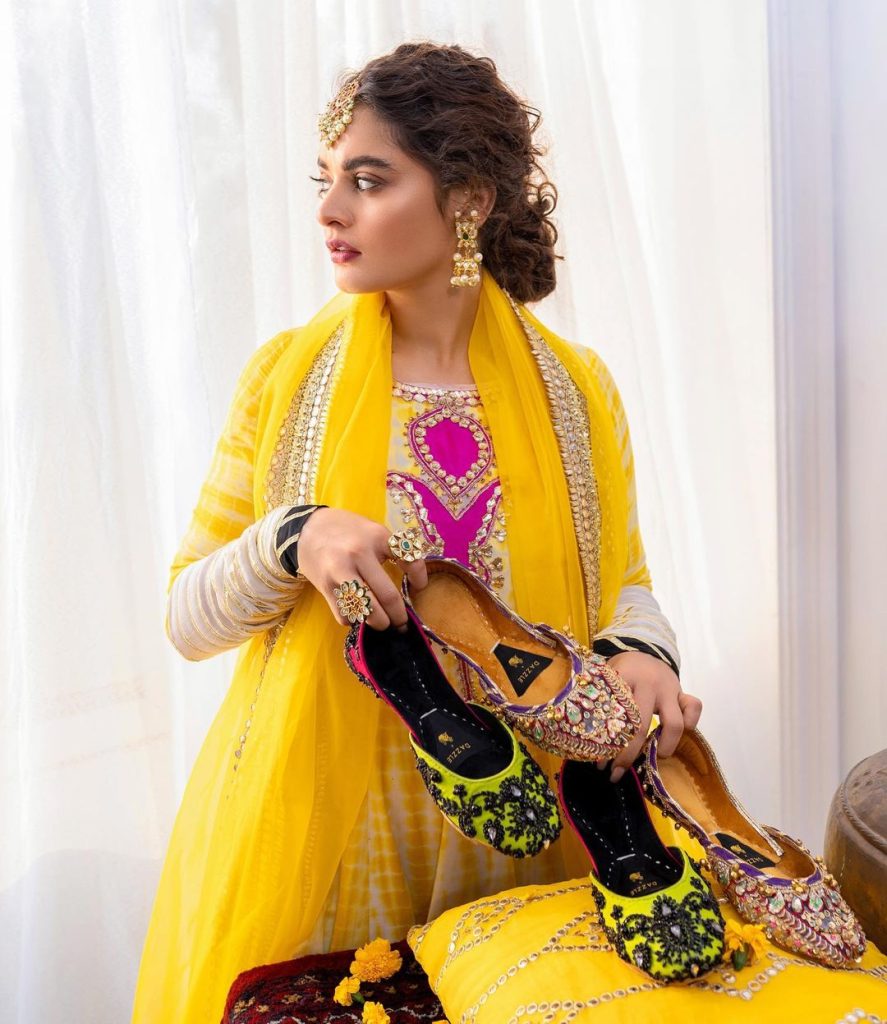 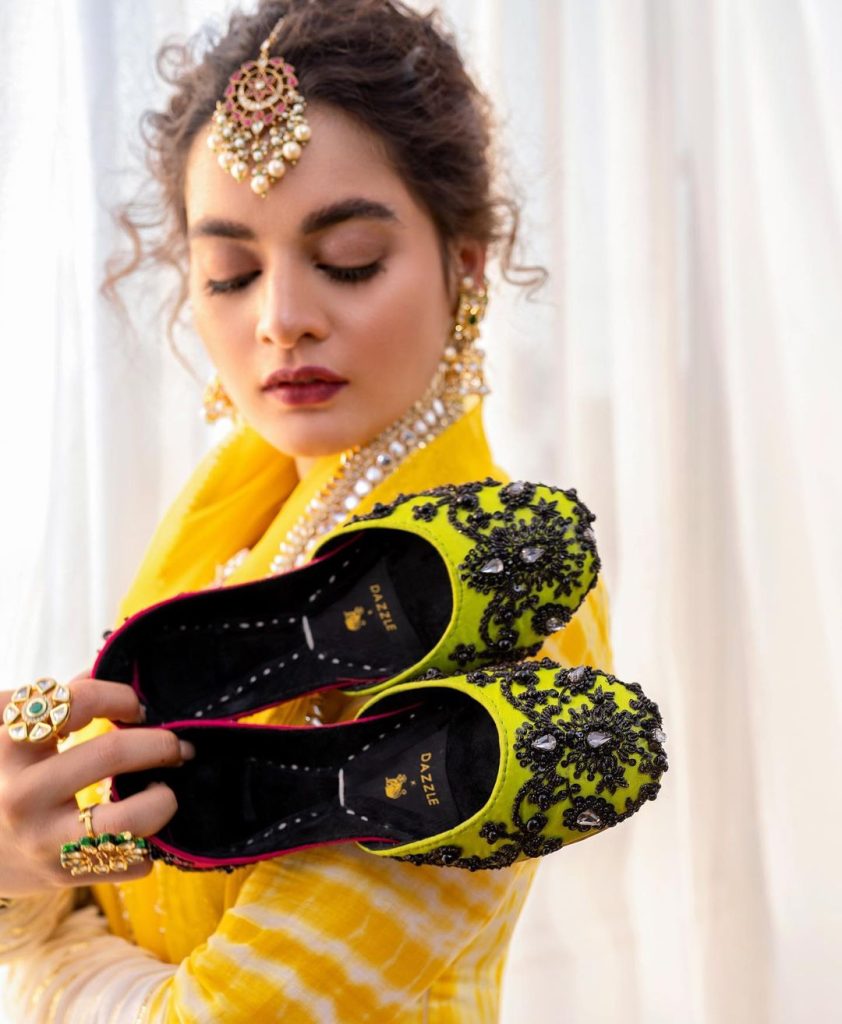 Scorpio is Minal’s zodiac sign. Khan received her primary education at a local school in Karachi, Pakistan. Minal has had a passion for acting since she was a child, and she began performing professionally at thirteen. 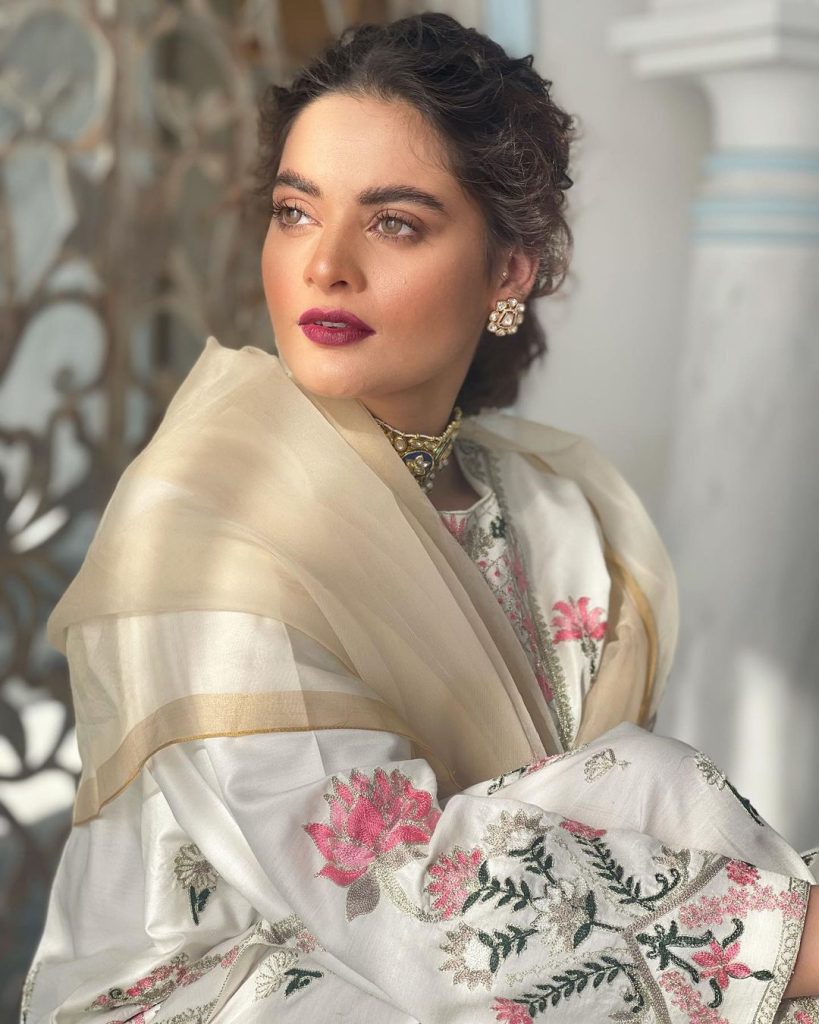 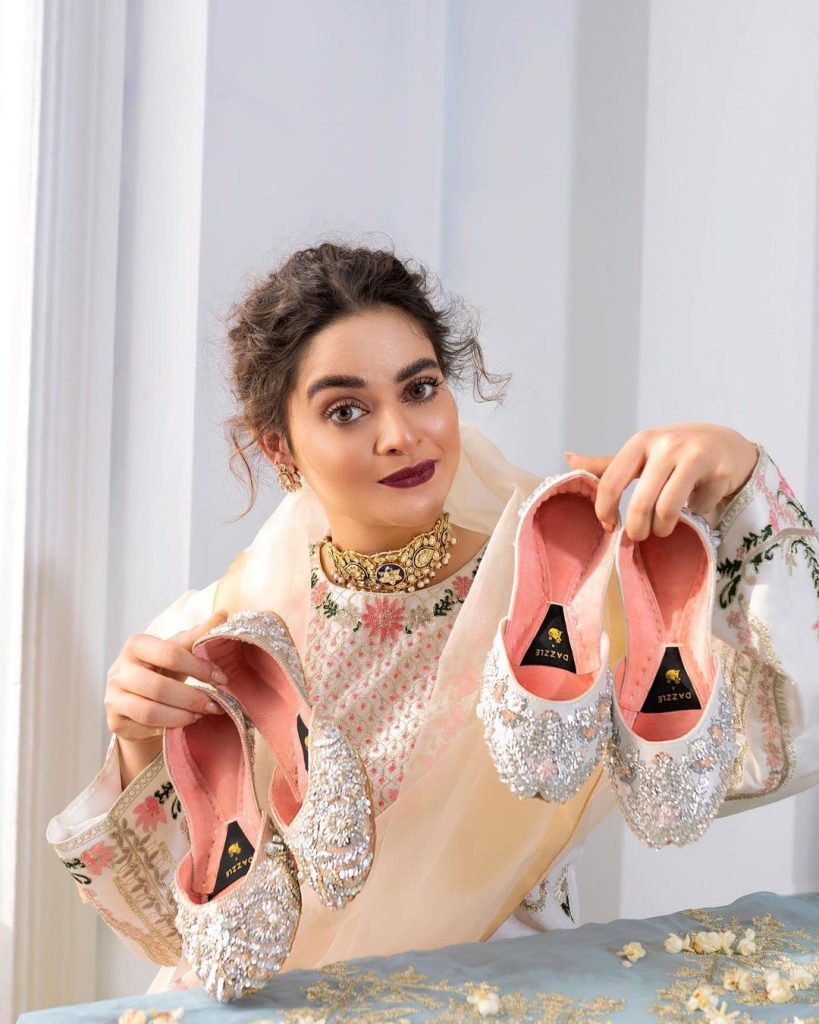 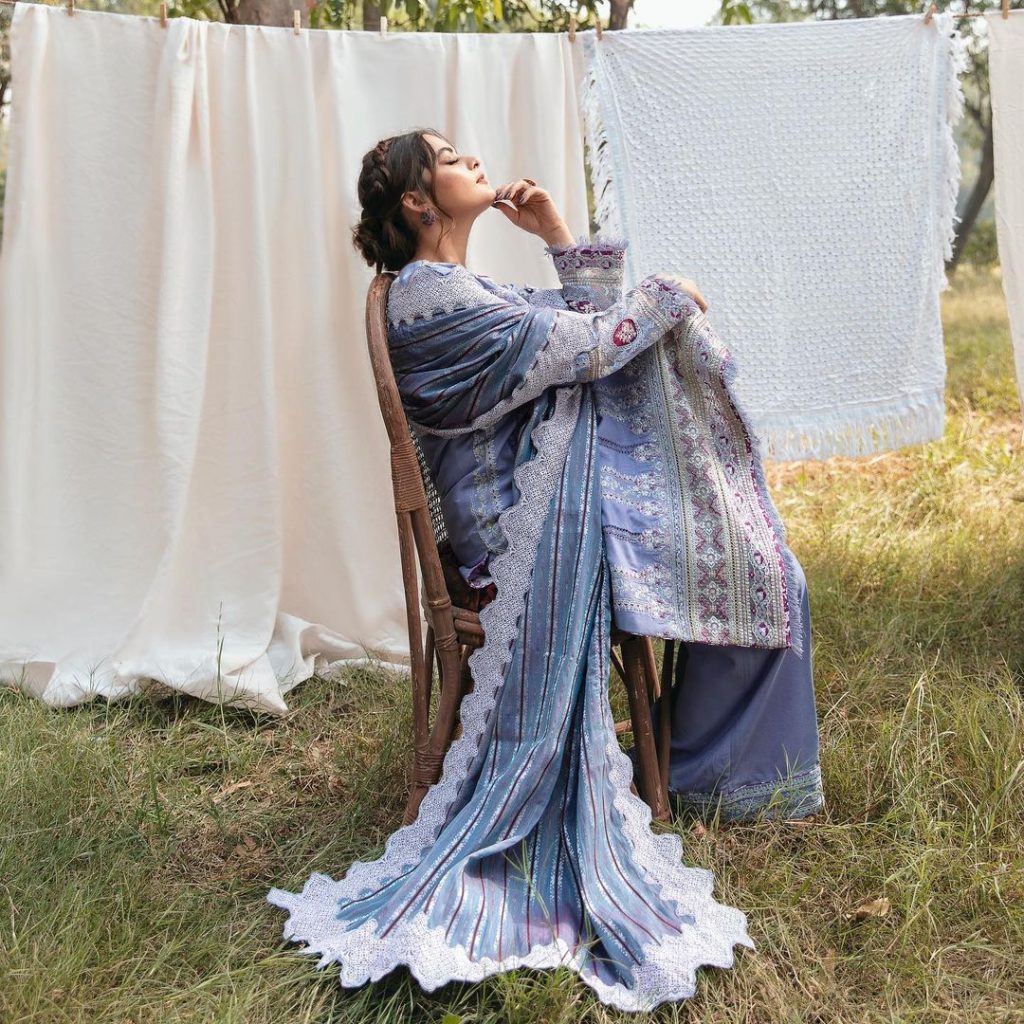 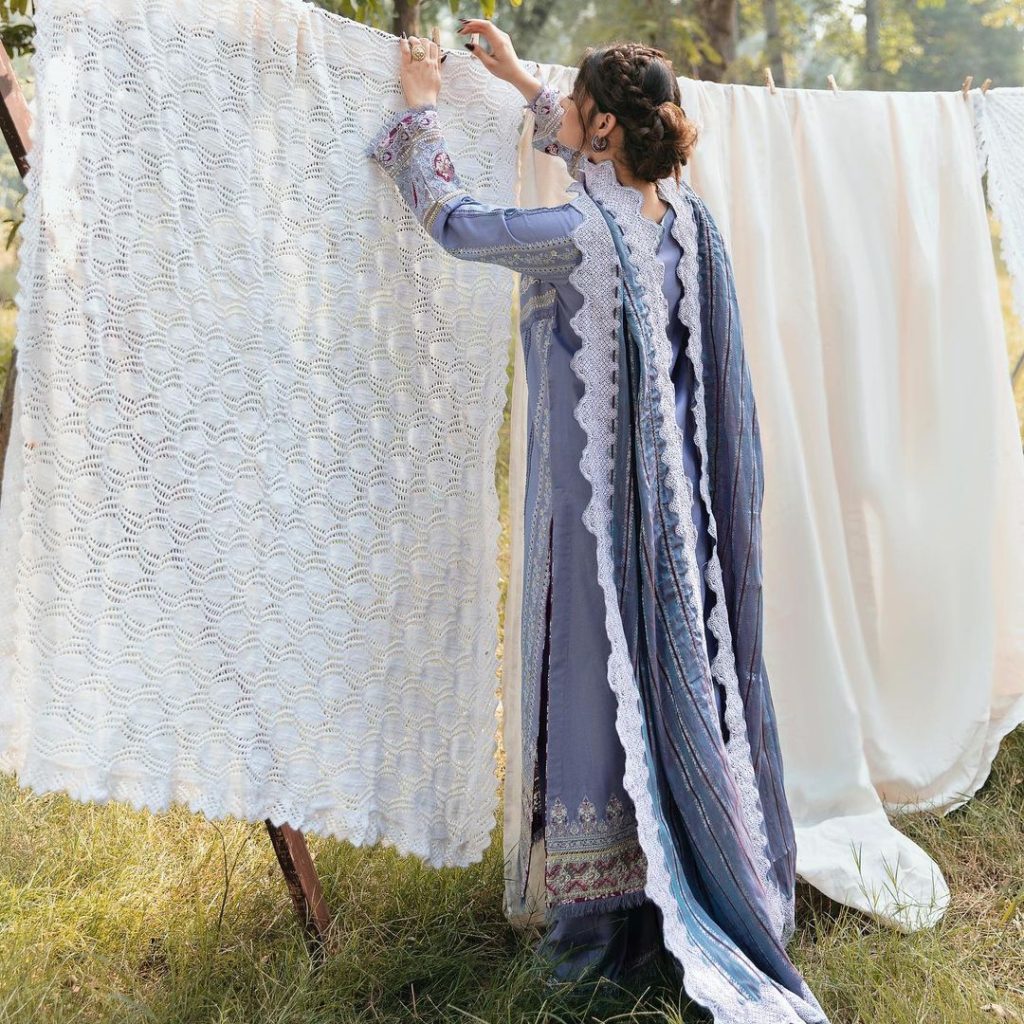 Minal Khan began her acting career when she was 13 years old when she appeared in the Geo TV drama series “Kaash Main Teri Beti Na Hoti.” In the well-known drama, she portrayed the role of a nice schoolgirl and wowed the audience with her charming performance. She then appeared in “Kaash Main Teri Beti Na Hoti,” a Geo TV drama. Minal is a well-known social media influencer with over 7 million Instagram followers. Khan has appeared on the covers of several well-known publications. 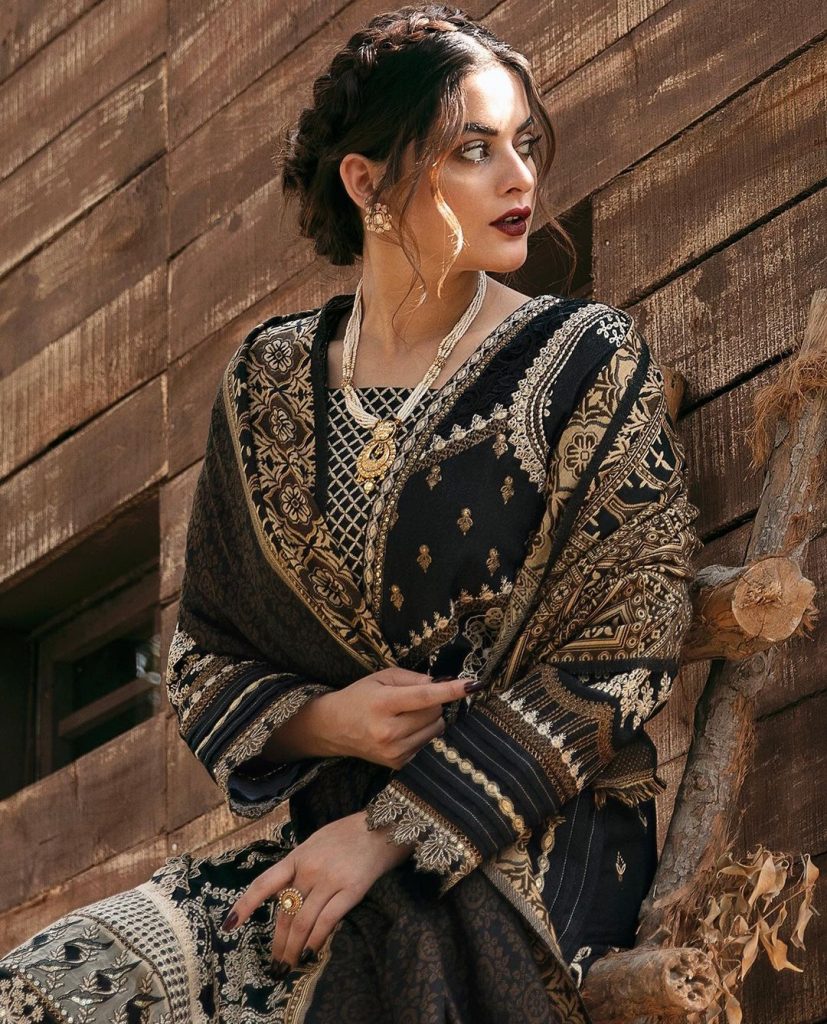 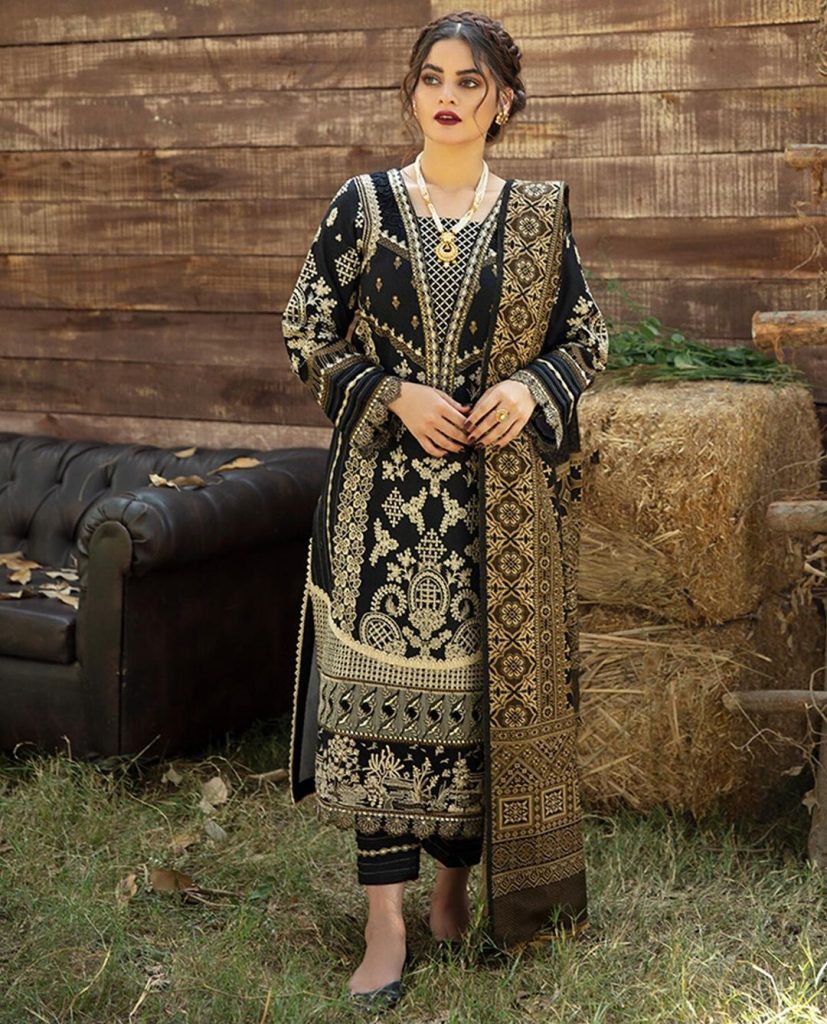 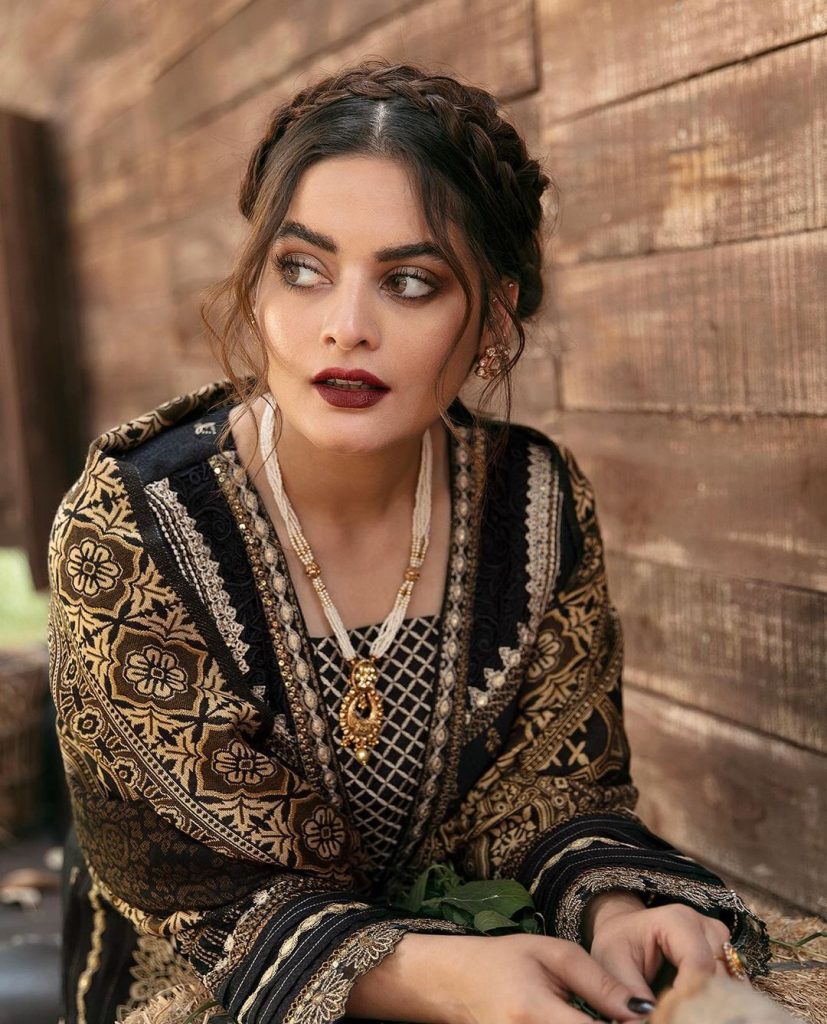