Photos from the wedding of Indian singer A.R. Rahman’s daughter.

Khatija Rehman, the daughter of the famous Bollywood composer AR Rehman, was married in a small family ceremony. Khatija Rahman, AR Rahman’s daughter, was engaged to Riyasdeen Shaik Mohamed, an audio engineer. On his Instagram site, the Grammy Award-winning singer and composer posted a gorgeous photo from Khatija and Riyasdeen wedding, along with a wonderful prayer.

“May the Almighty bless the couple… thanking you in advance for your well wishes and affection,” the caption read.

“The most awaited day of my life,” Katija added. “Riasdeen is my husband.” Here is a selection of photos from Khatija’s wedding. Check it out! 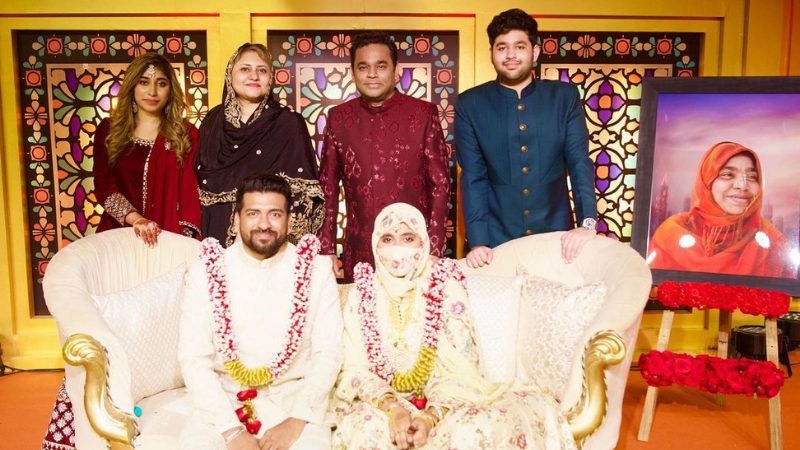 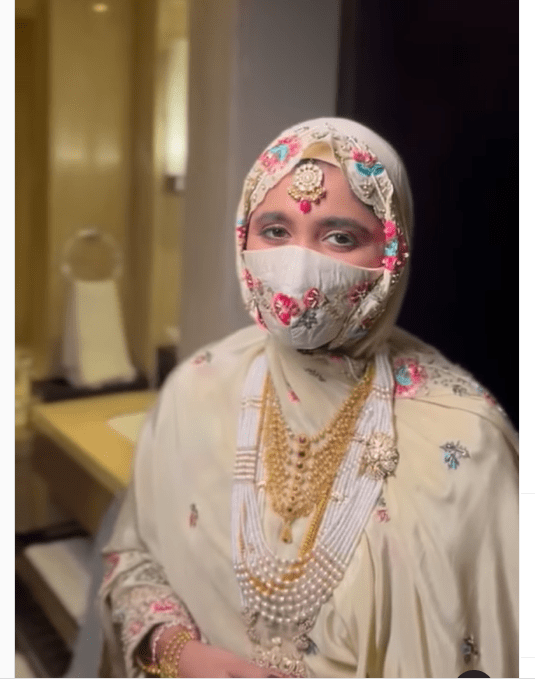 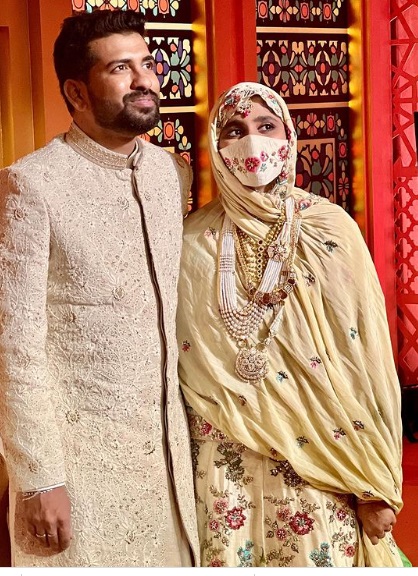 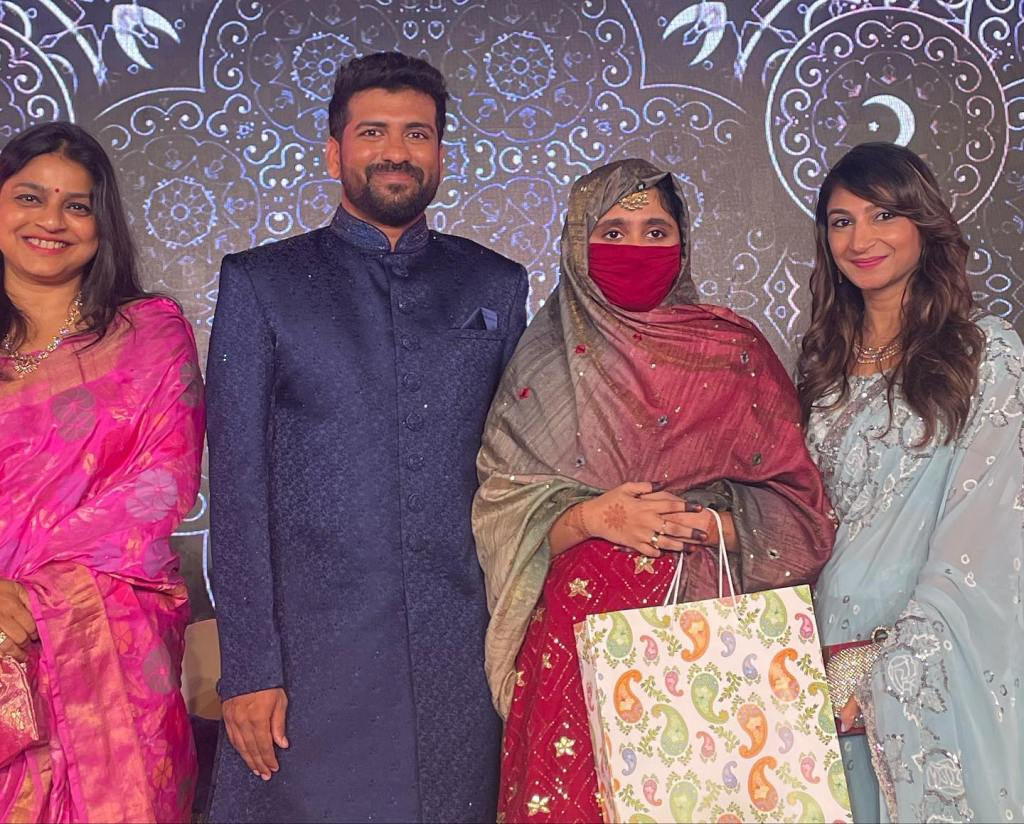 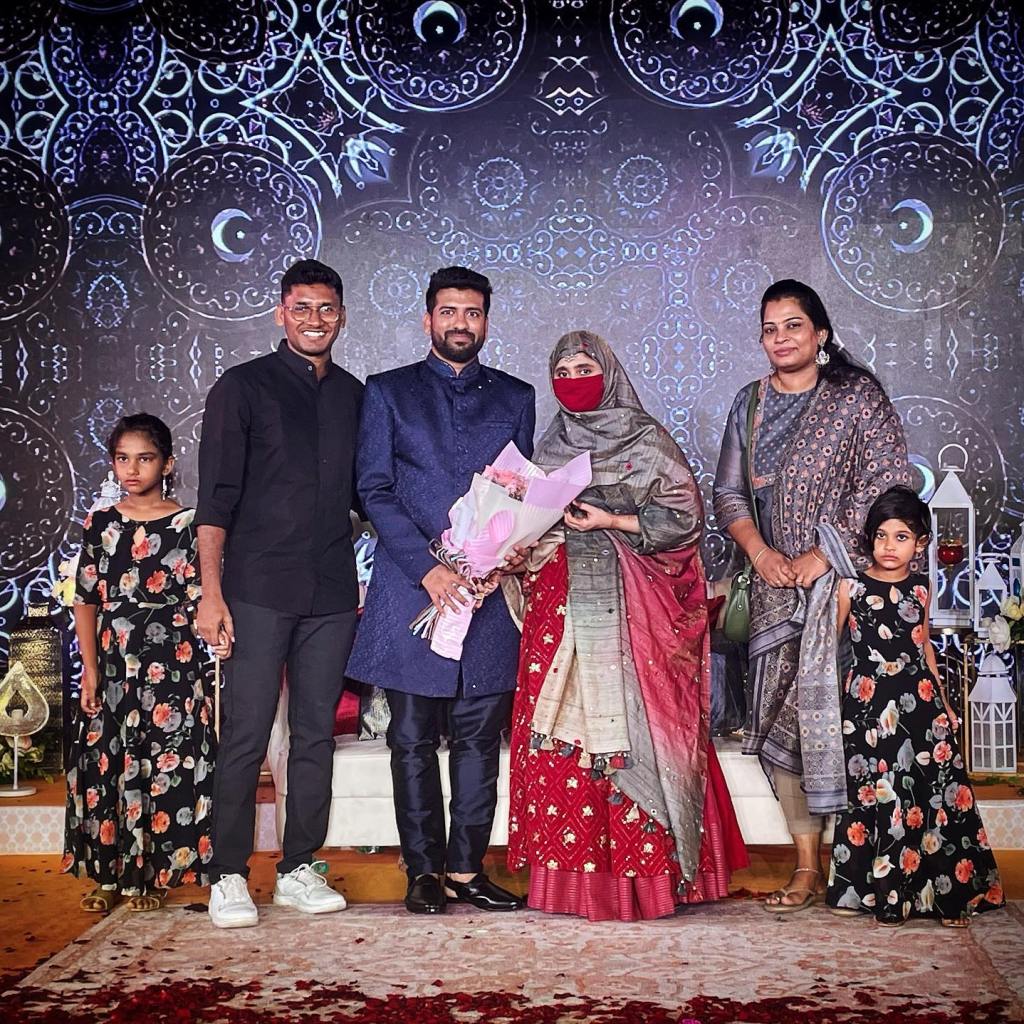 Rahman has also developed a reputation as a humanitarian and philanthropist, donating and raising funds for a variety of causes and organizations. Stanford University honored him for his contributions to global music in 2006. The Rotary Club of Madras honored him with the Lifetime Achievement Award in 2008. 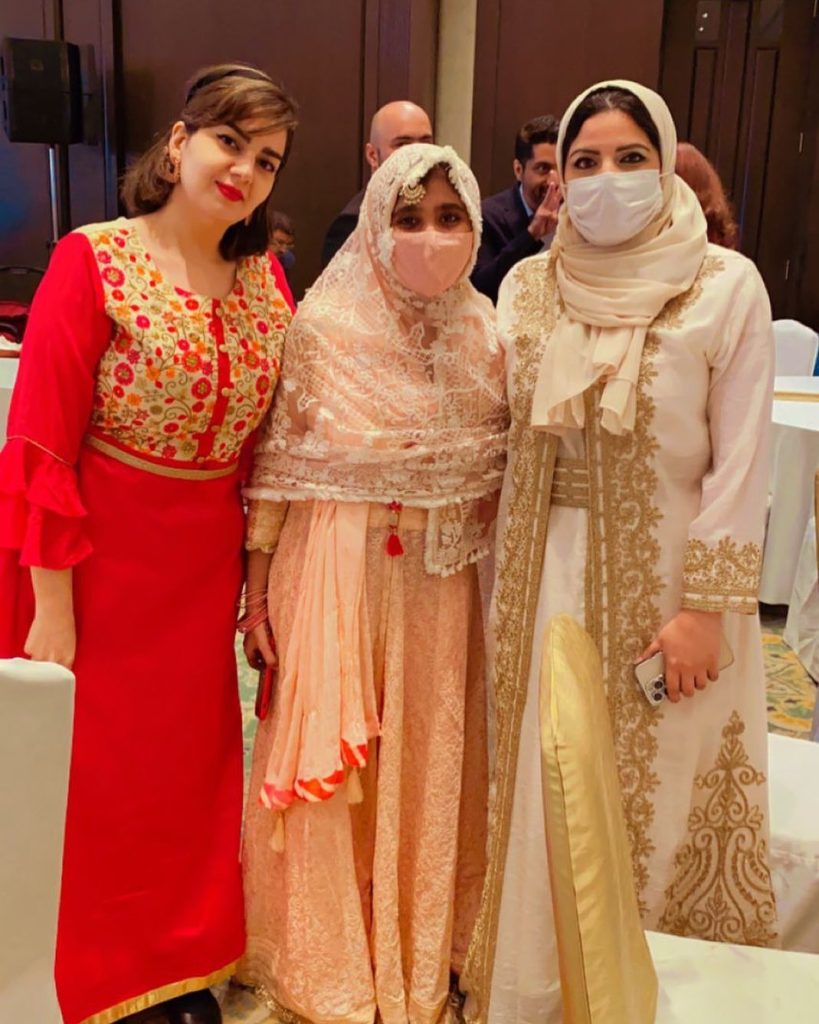 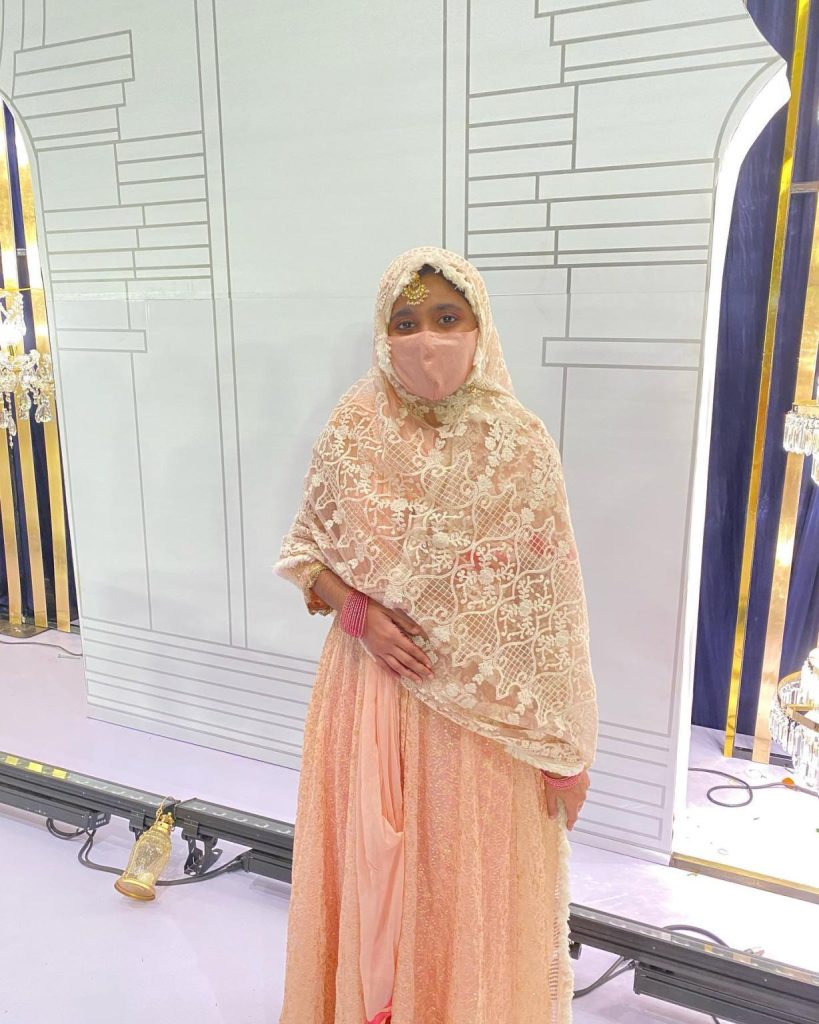 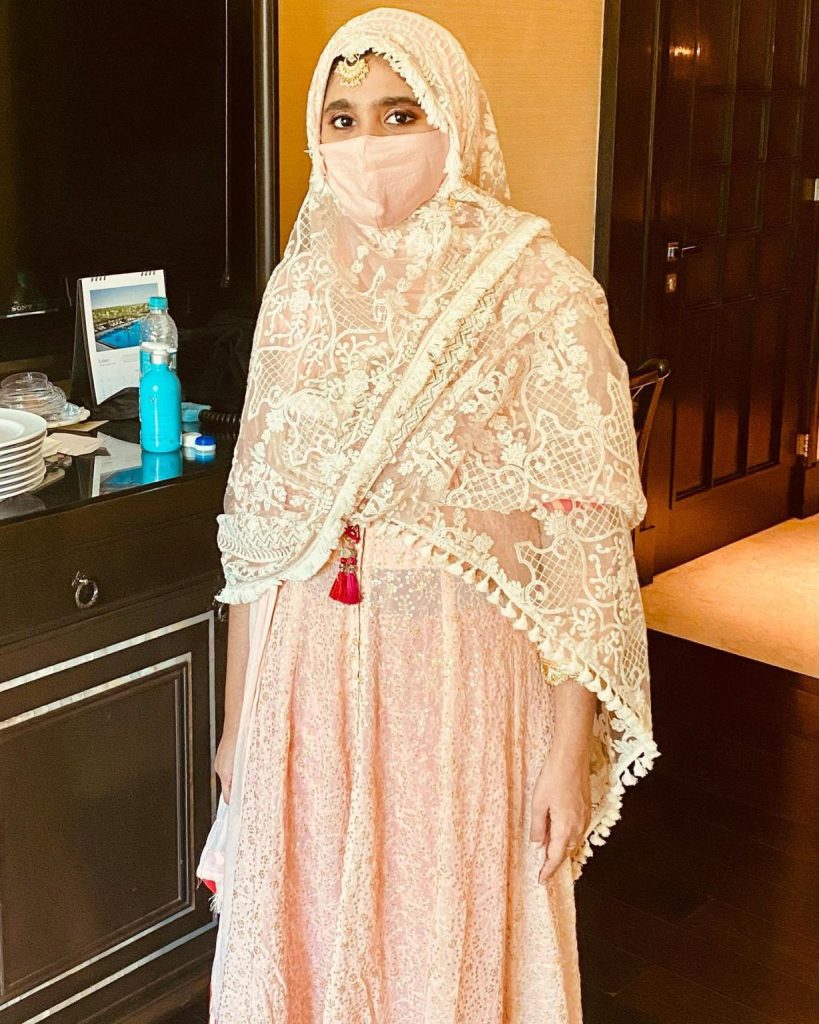