Beautiful clicks of Ayeza Khan and Danish Taimoor twinning with their kids this Eid.

In the Pakistani drama industry, Ayeza Khan and Danish Taimoor are the most family-oriented famous pair. On social media, celebrities frequently share both beautiful and turbulent family moments with their audience. Every Eid, the little family, also has the best stylish looks.

The females were dressed in cream this time, while the boys, Danish and son Rayyan, were dressed in green. The family shared some stunning photographs with their followers. Look into: 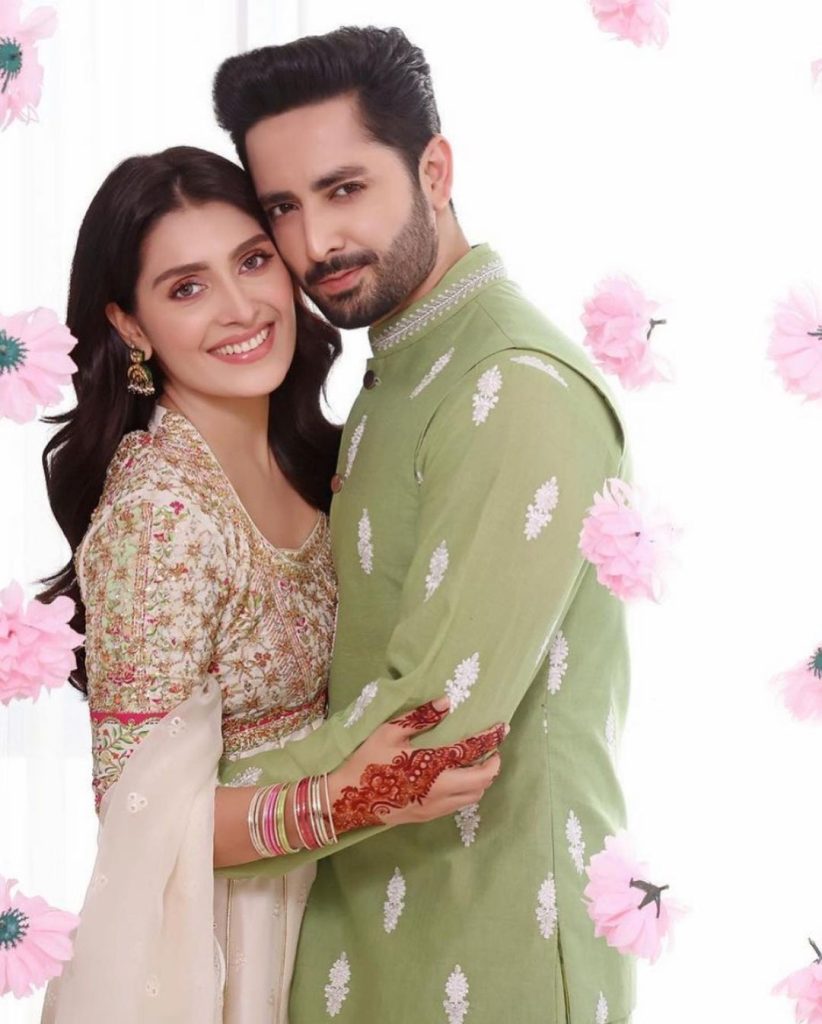 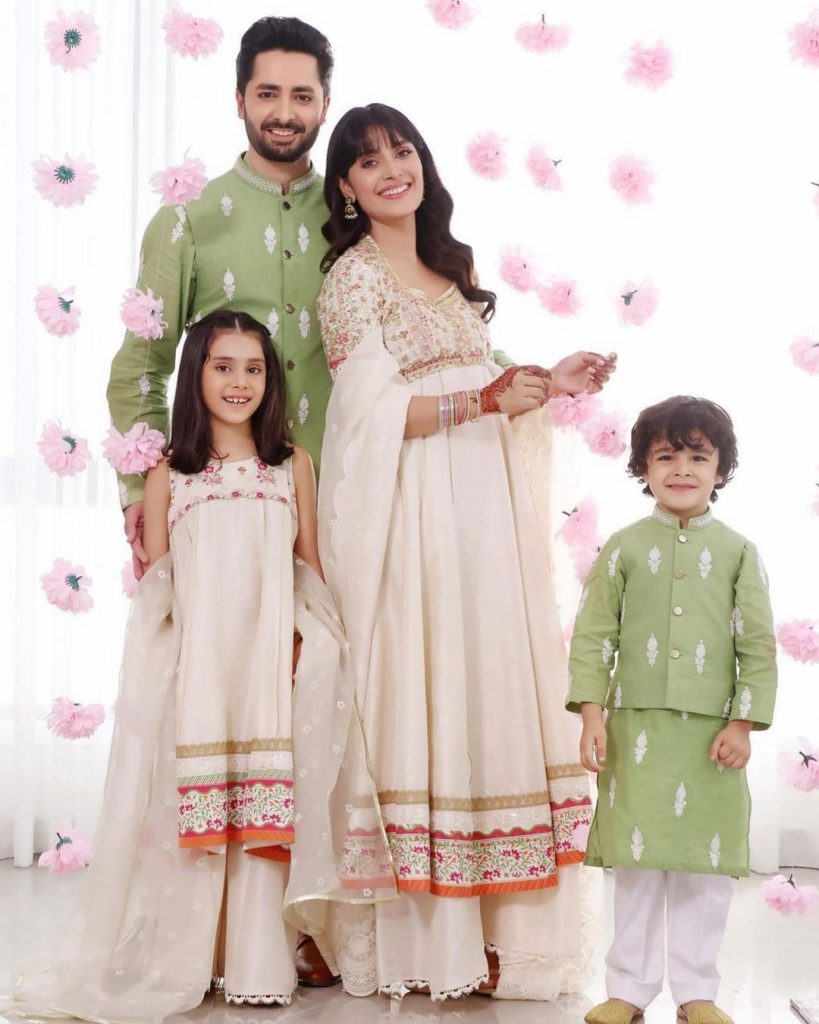 Ayeza Khan has worked on several successful productions; her most well-known drama was Mere Pass Tum Ho, which was well-received both in Pakistan and abroad. In Ramadan, Ayeza Khan starred in the romantic comedy-drama serial “Chupke Chupke,” which aired on Hum TV. 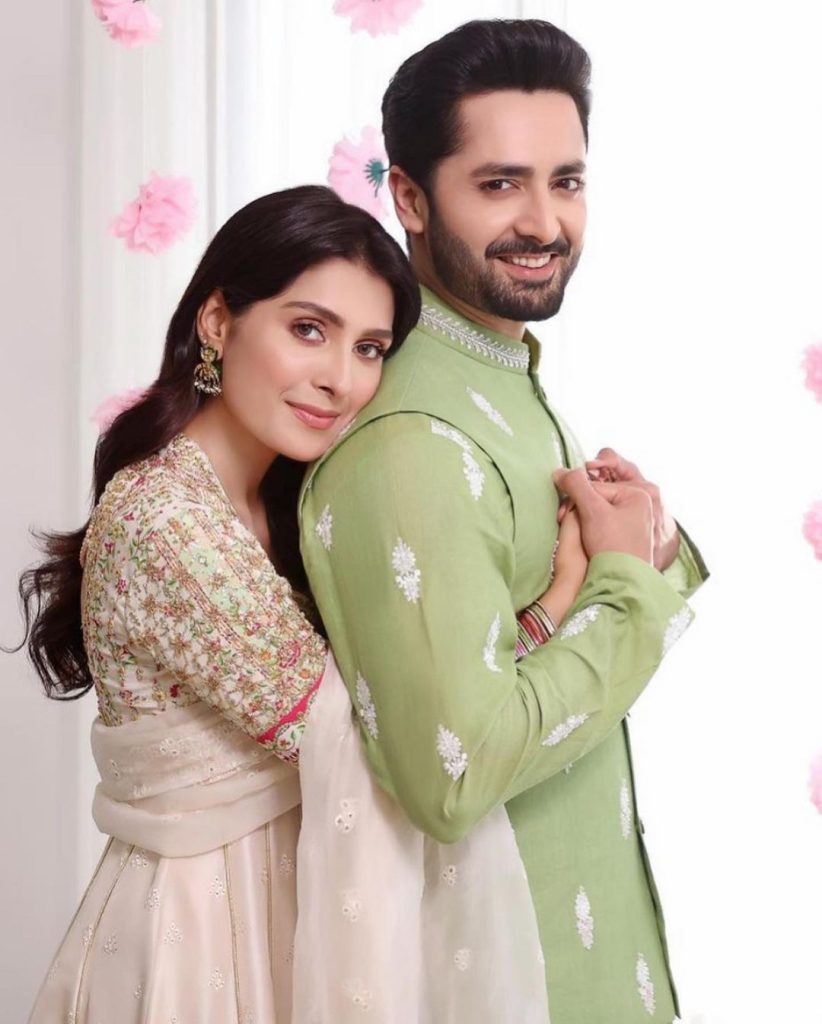 Ayeza Khan is a stunning Pakistani actress who has risen to fame and fortune because of her roles in many blockbuster films. Her two primary hit dramas, Piyarey Afzal and Mere Paas Tum Ho, are still considered significant undertakings in her illustrious career. Ayeza’s Ramadan drama Chupke Chupke was a major hit on television last year. Her performance in the drama Laapata was likewise well-received. 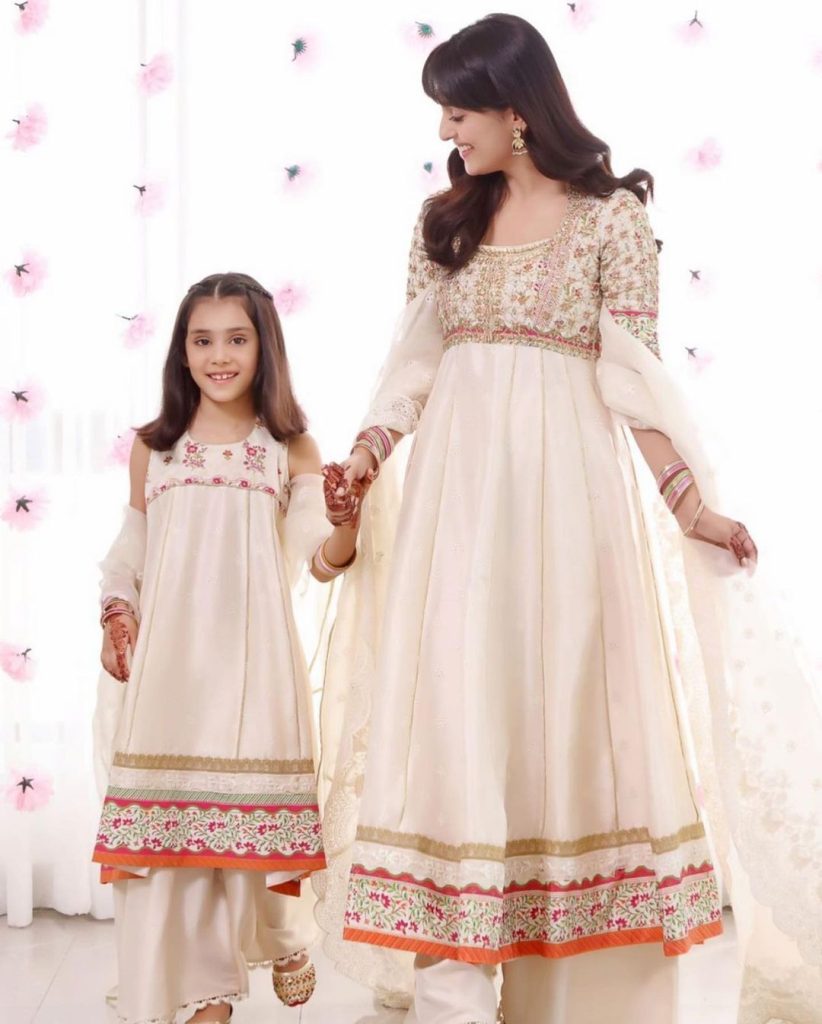 The incredibly trendy and gorgeous Danish Taimoor is well-known for his exceptional acting abilities and masculine looks, which he has worked hard to achieve over the course of a decade. Danish is married to Ayeza Khan, who is Pakistan’s leading actress, and the duo is well known. 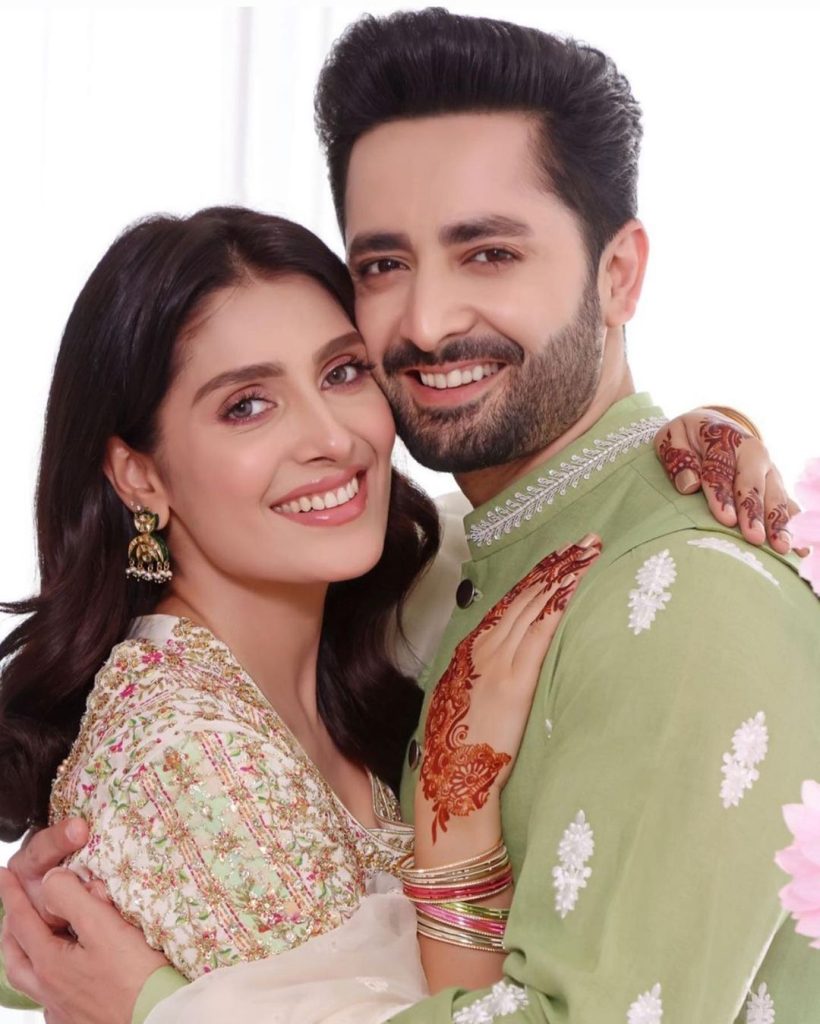 Danish Taimoor is a highly attractive Pakistani actor and television host. He is well-liked by numerous people. Ab Dekh Khuda kia Kerta Hay and Deewangi were two of his most popular dramas. In Deewangi, his admirers adored his pairing with Hiba Bukhari. 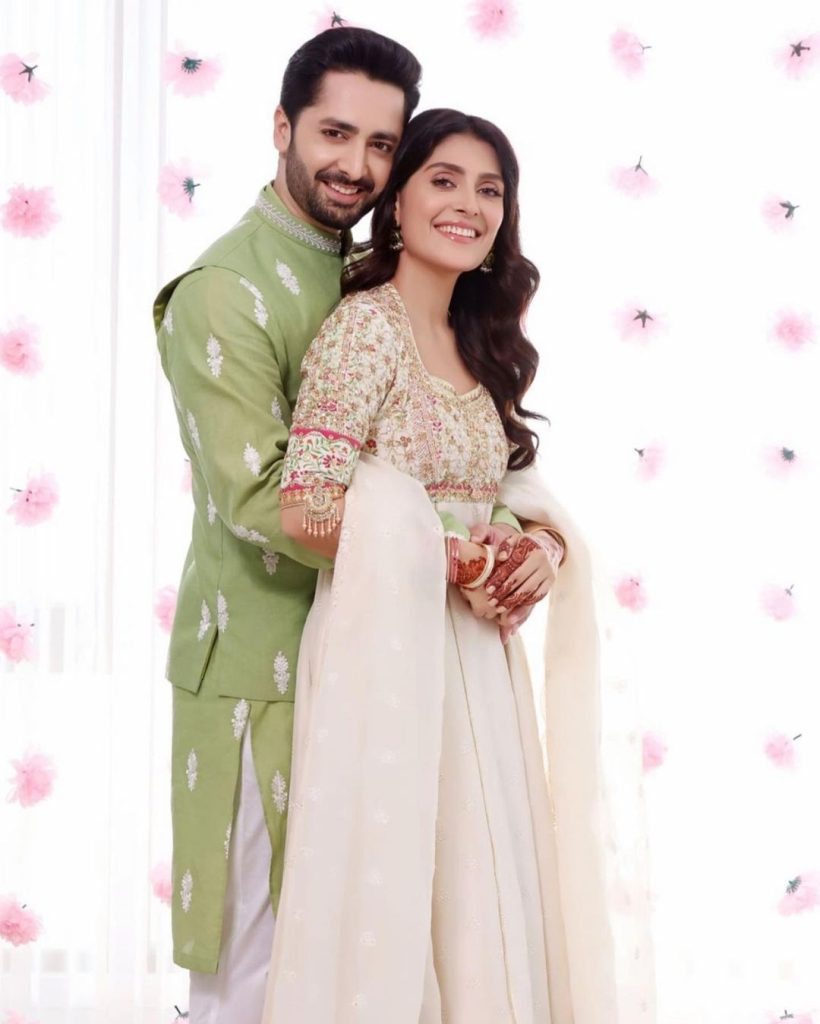