Saheefa Jabbar Khattak is a model and actress in Pakistan’s entertainment business. She began her career as a model and then showed her acting abilities by appearing in popular plays. Saheefa comes from a Pakhtoon family and is noted for her outspoken attitude and unique flair. She is a well-known model in Pakistan’s fashion business. She won the best model award at both the LUX and HUM style awards. 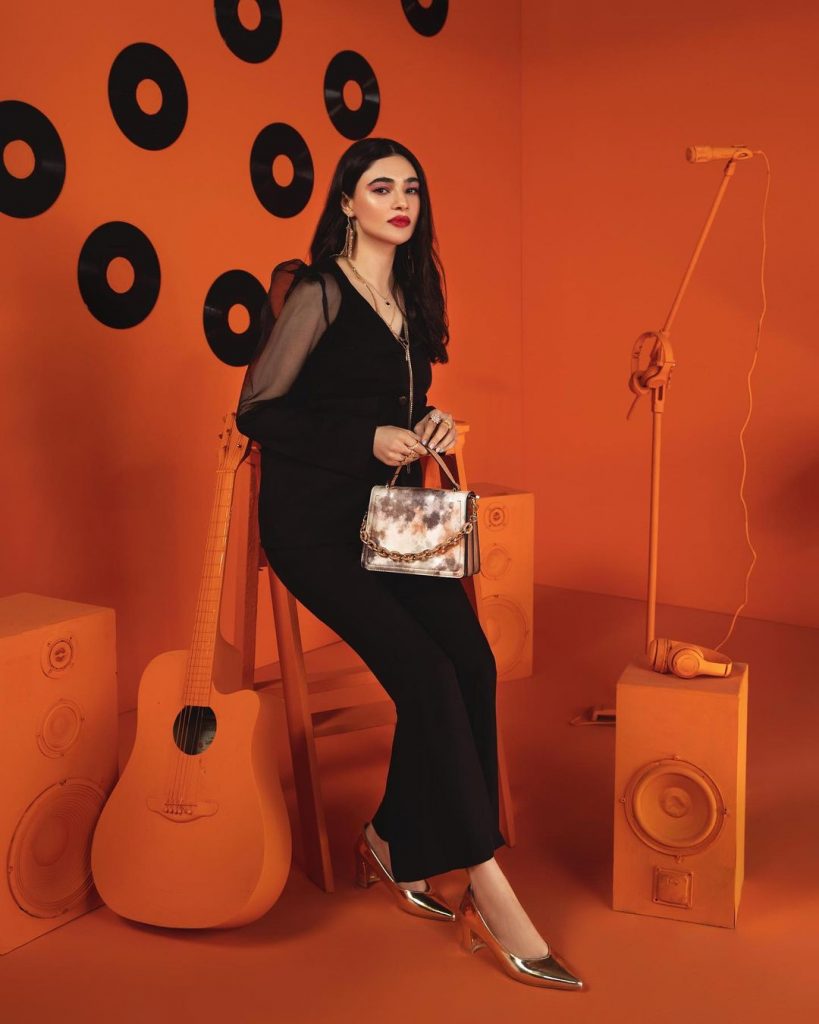 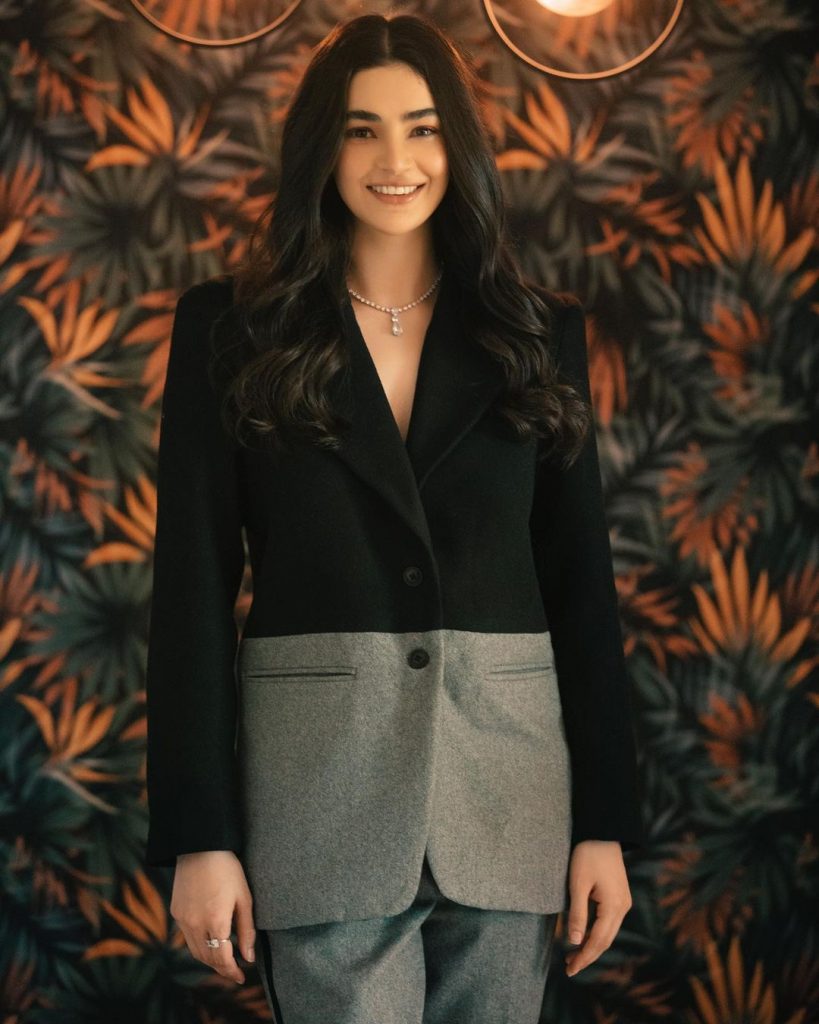 Beautiful shoots for photographers and jewelry designers have featured Saheefa. In these photos from her shoots and in real life, she looks lovely. Let’s have a look at how lovely she poses. Saheefa Jabbar Khattak, who is stunning, was recently seen in a fashion shoot for “Gazelle By Roma Abbas.” 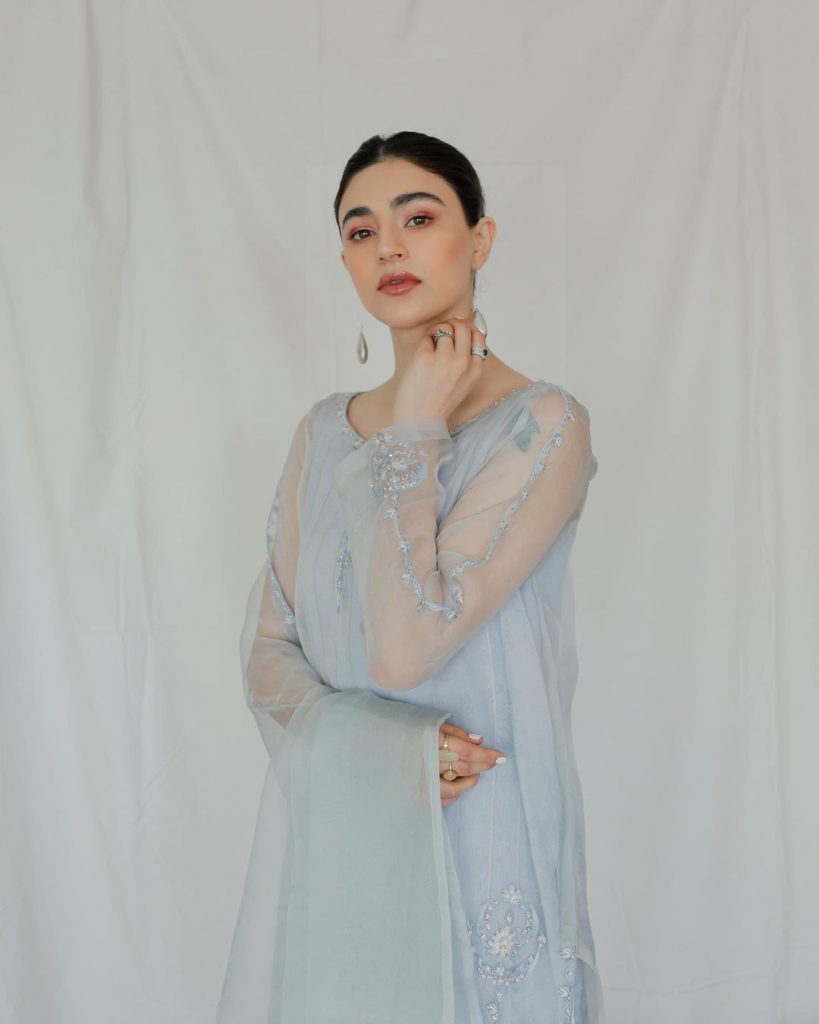 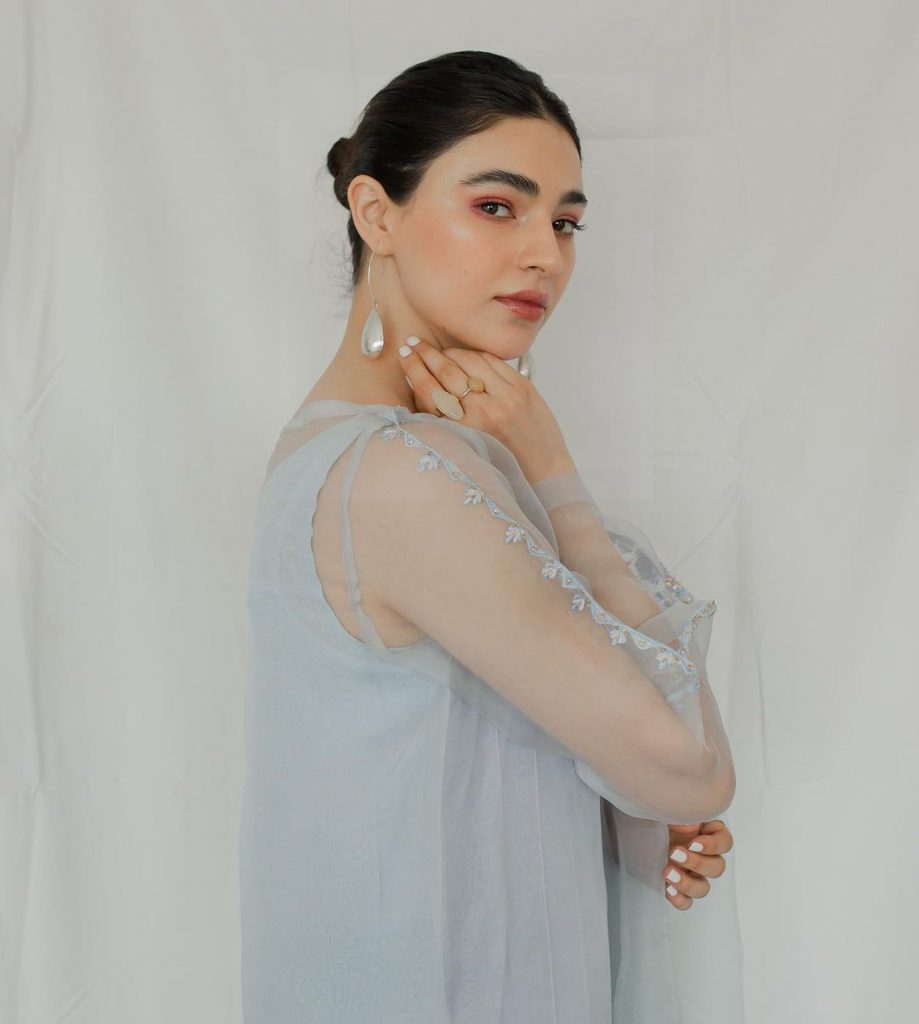 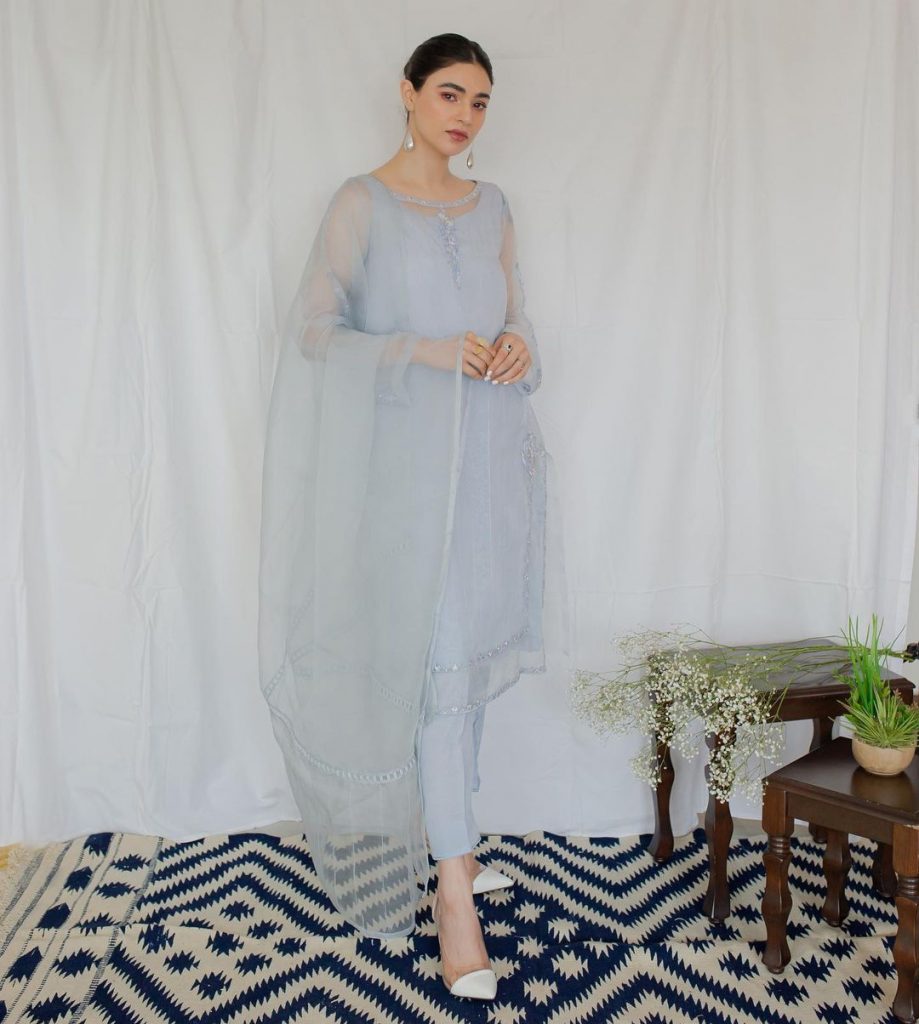 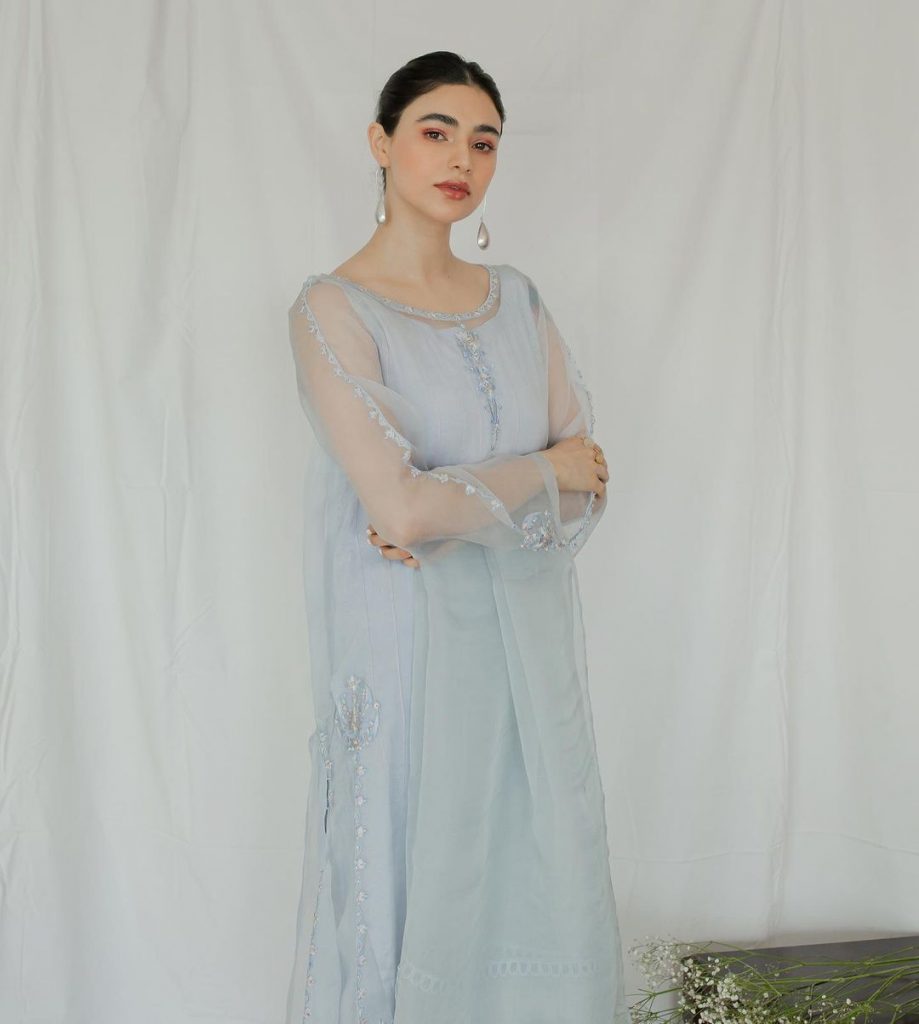 Saheefa Jabbar Khattak is a well-known Pakistani actress who began her career as a model. She made her acting debut in the drama serial Teri Meri Kahaani and Beti, in which she played the leading heroine. Both of her dramas were hugely successful and received critical acclaim. She married in 2017 and has been enjoying her married life while continuing to pursue her career. 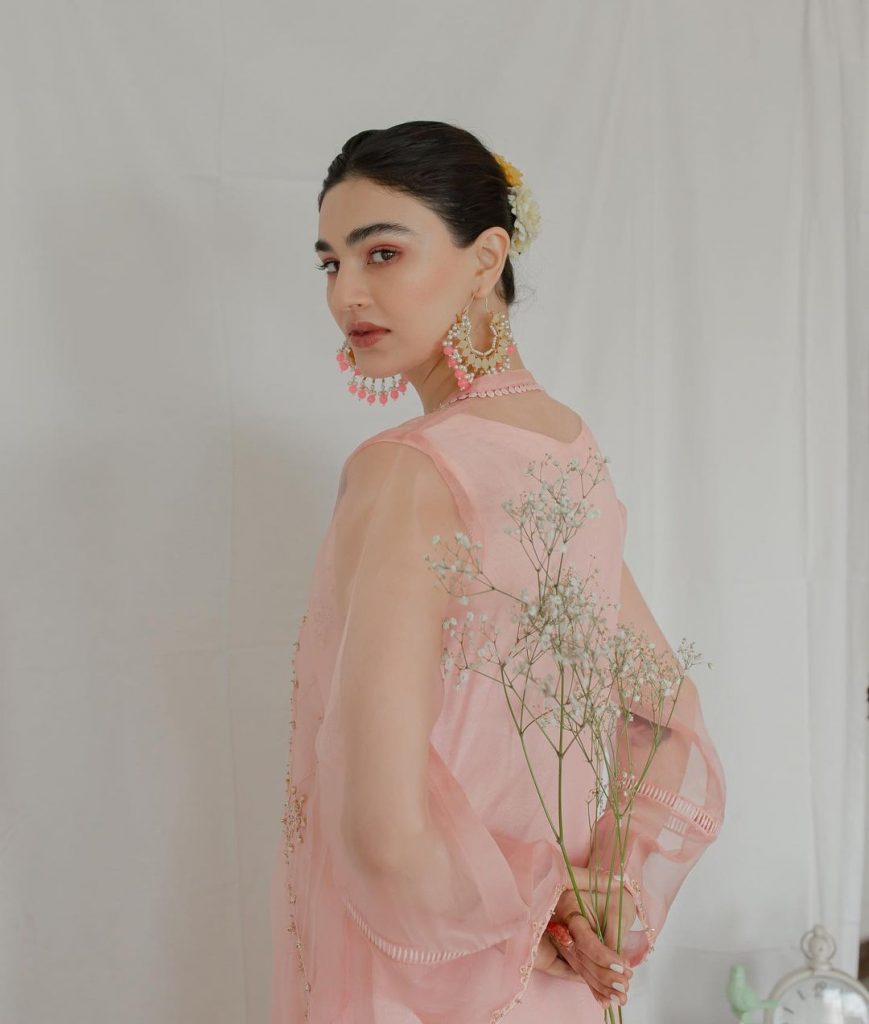 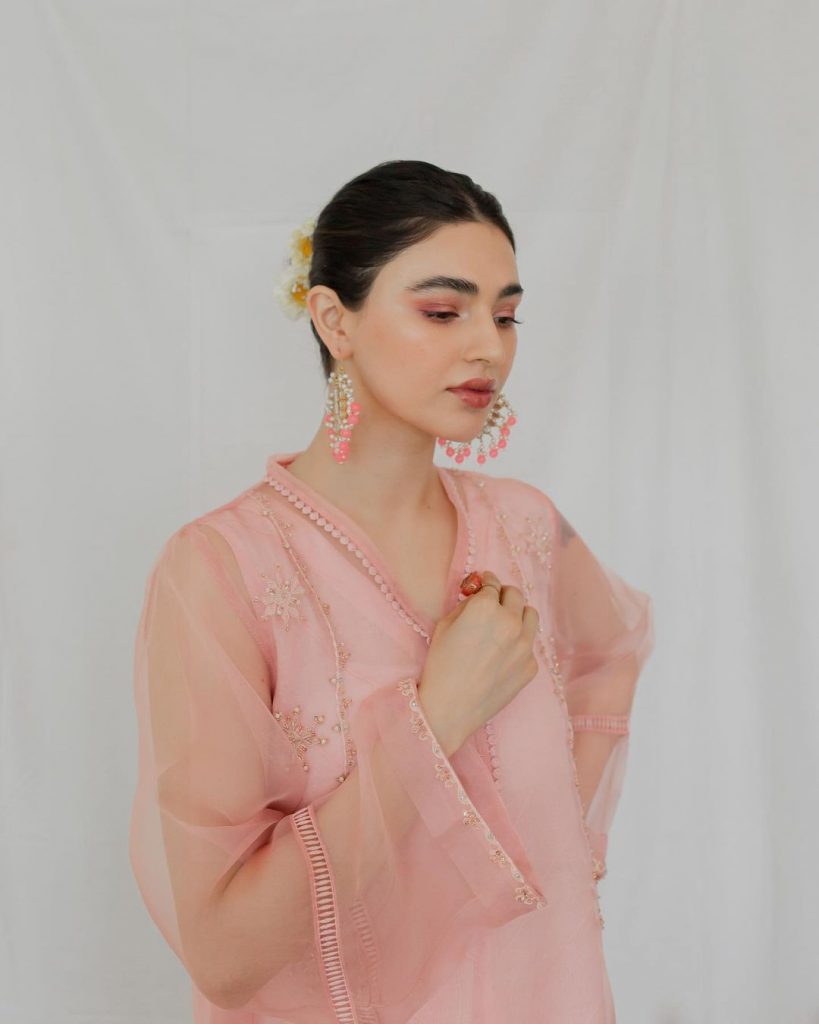 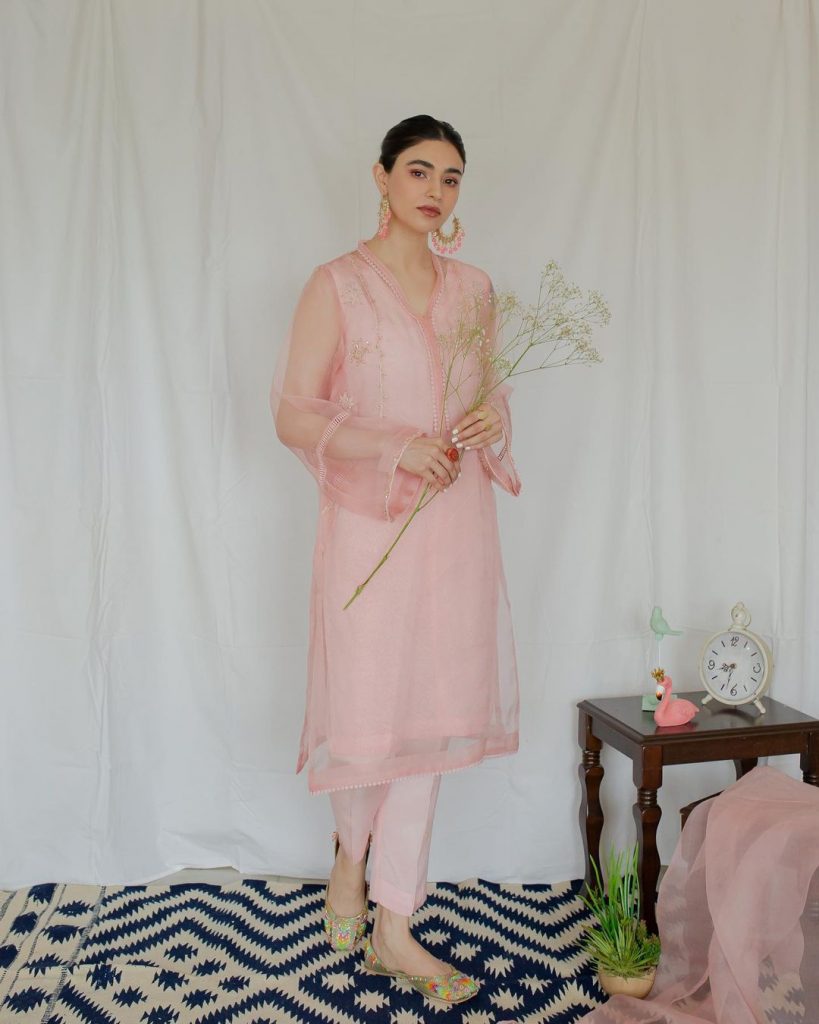 Saheefa also established herself as a capable actor by appearing in several drama series. She has established herself in the industry and impressed the public because of her tireless efforts. Saheefa Jabbar is a fashion icon who has always wowed us with her distinct sense of style. She keeps her Instagram account up to date with her stunning photos. 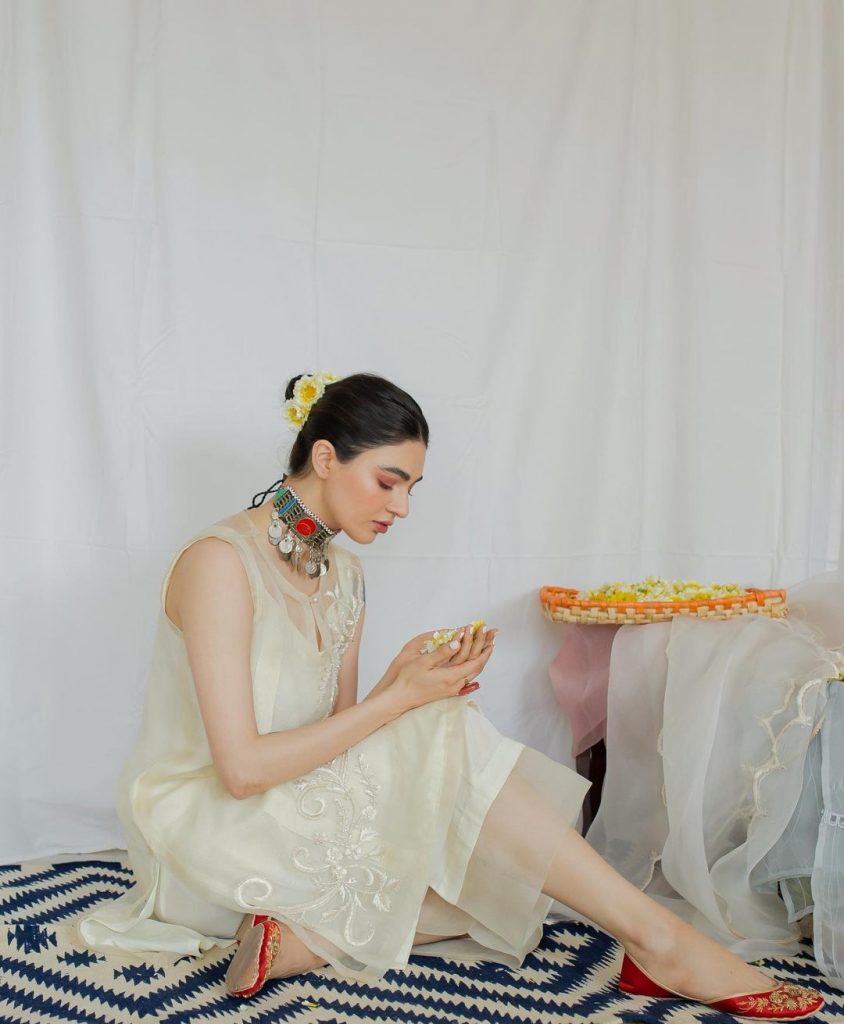 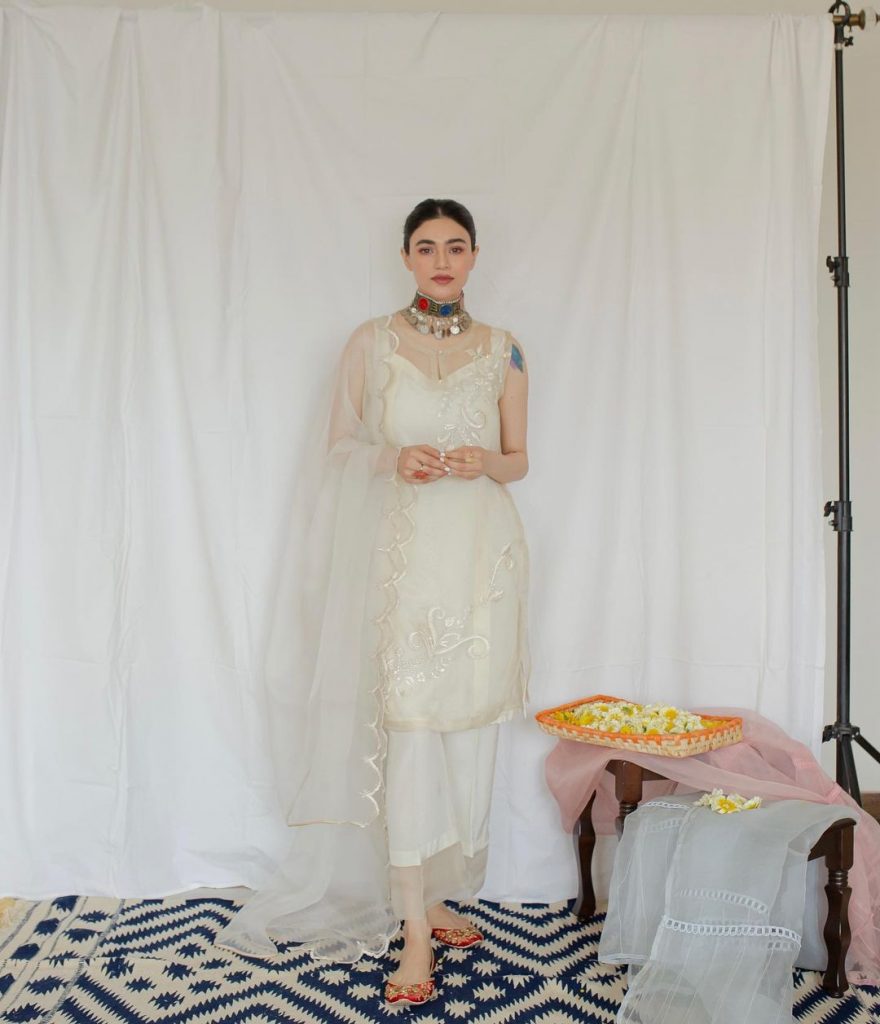 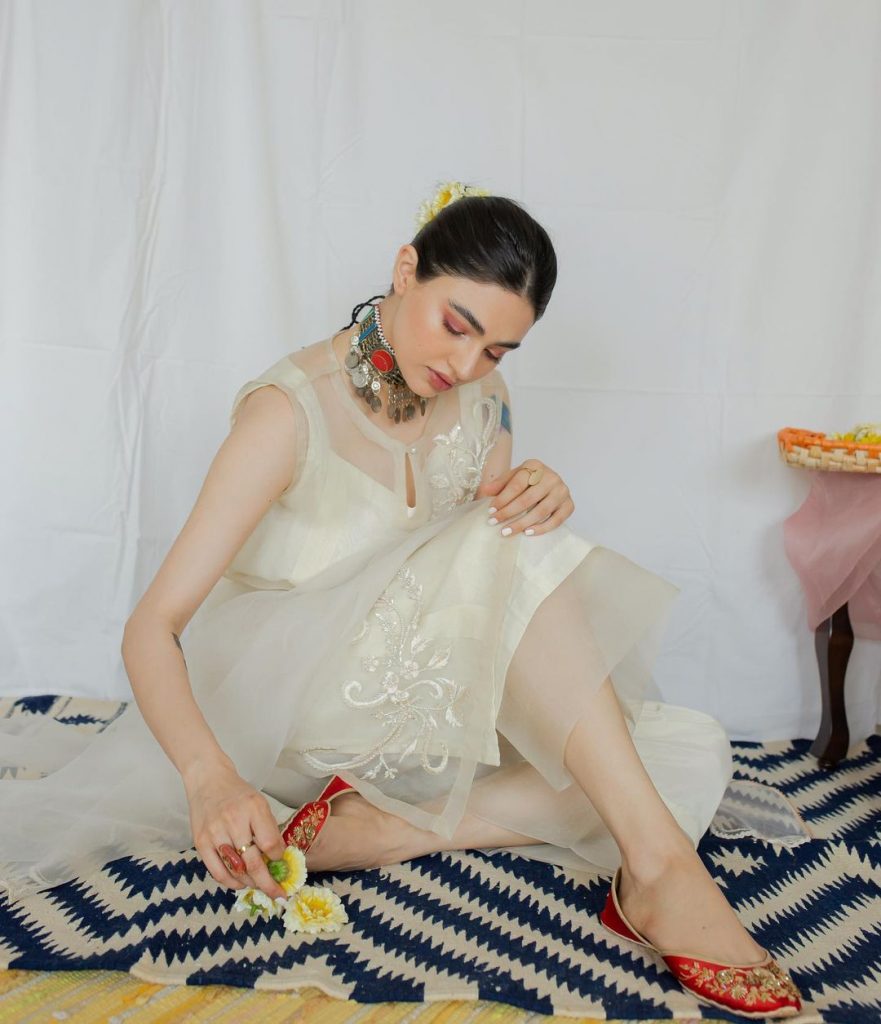 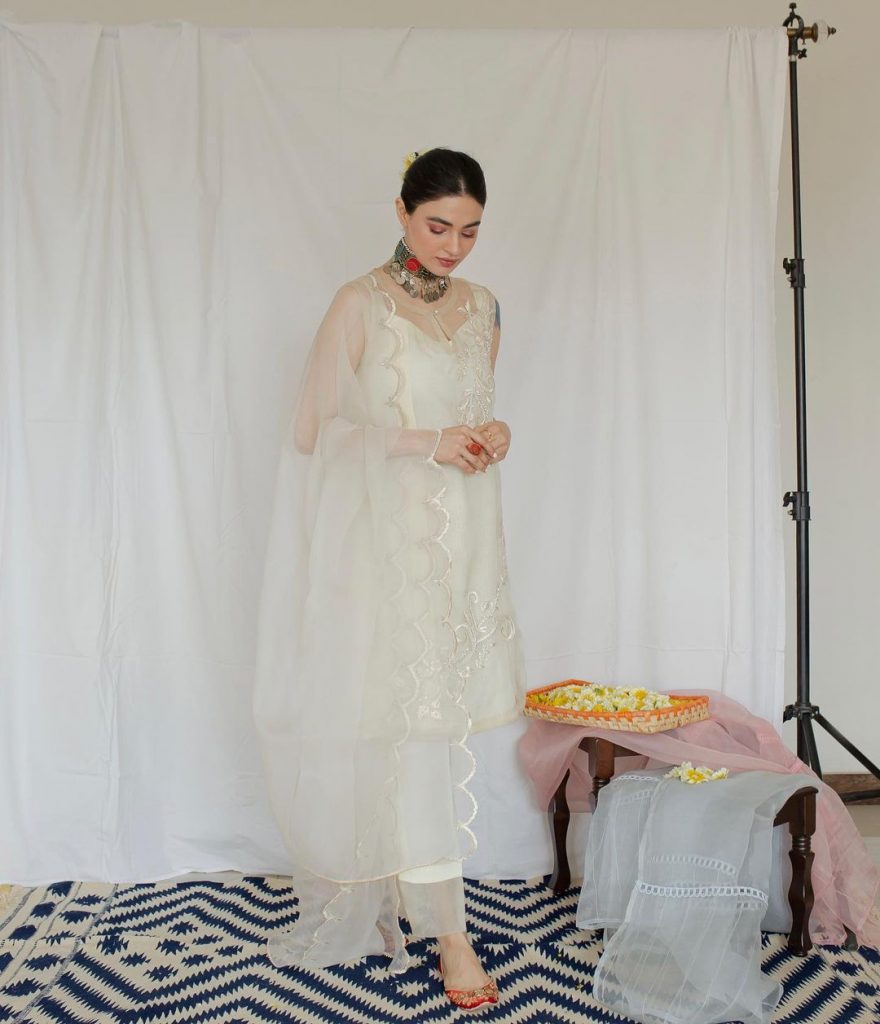 Saheefa is a talented Pakistani actress and model with a long history in the entertainment world. Saheefa, who began her career as a model, also tried her hand at acting, and was praised for it. Nobody can deny her alluring screen presence, which can hypnotize everyone. She married her university classmate in 2017, and they are now enjoying a happy life together. 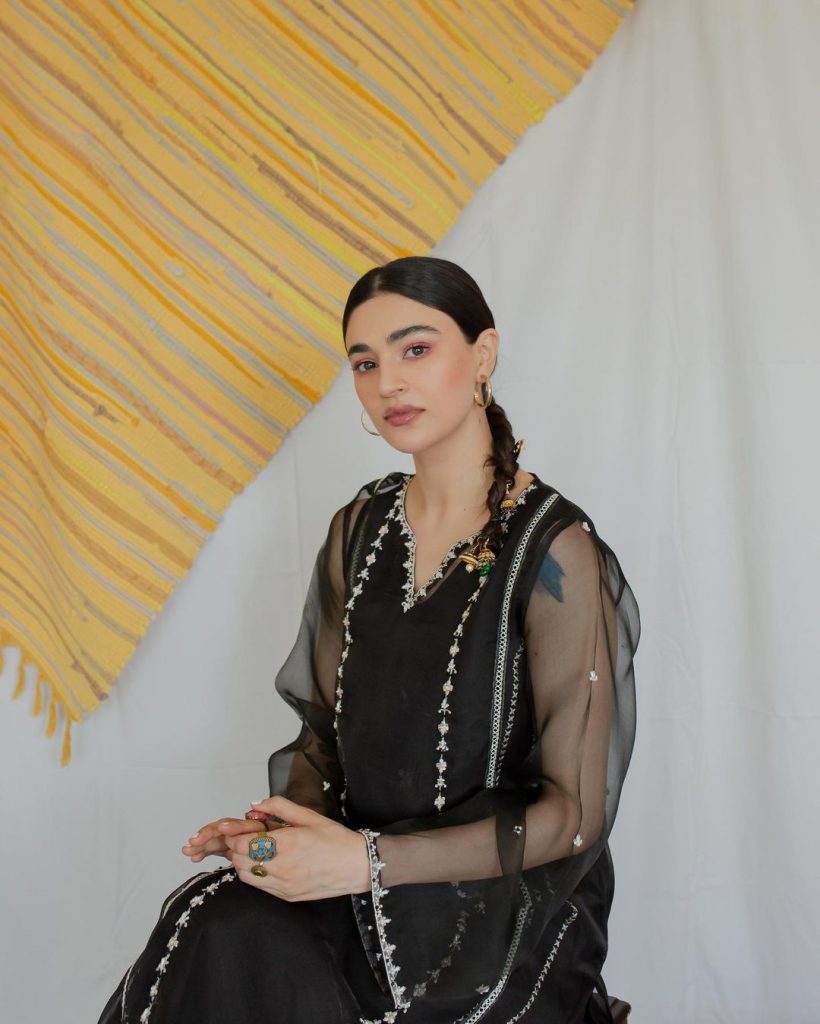 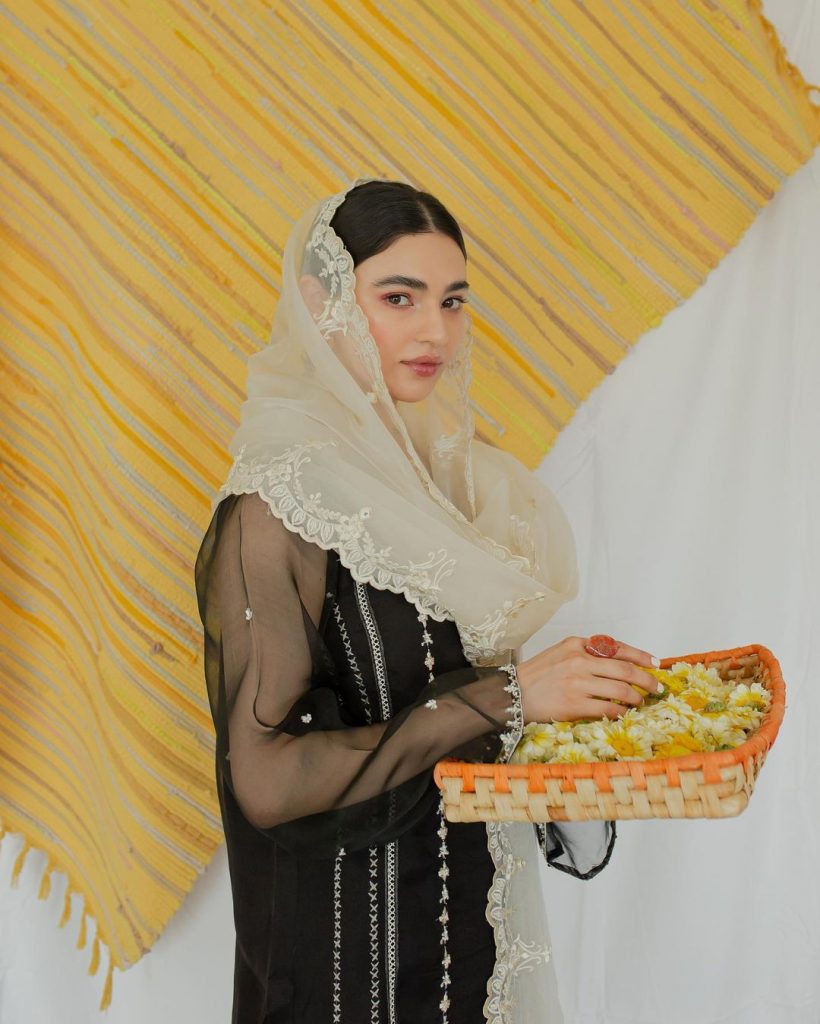 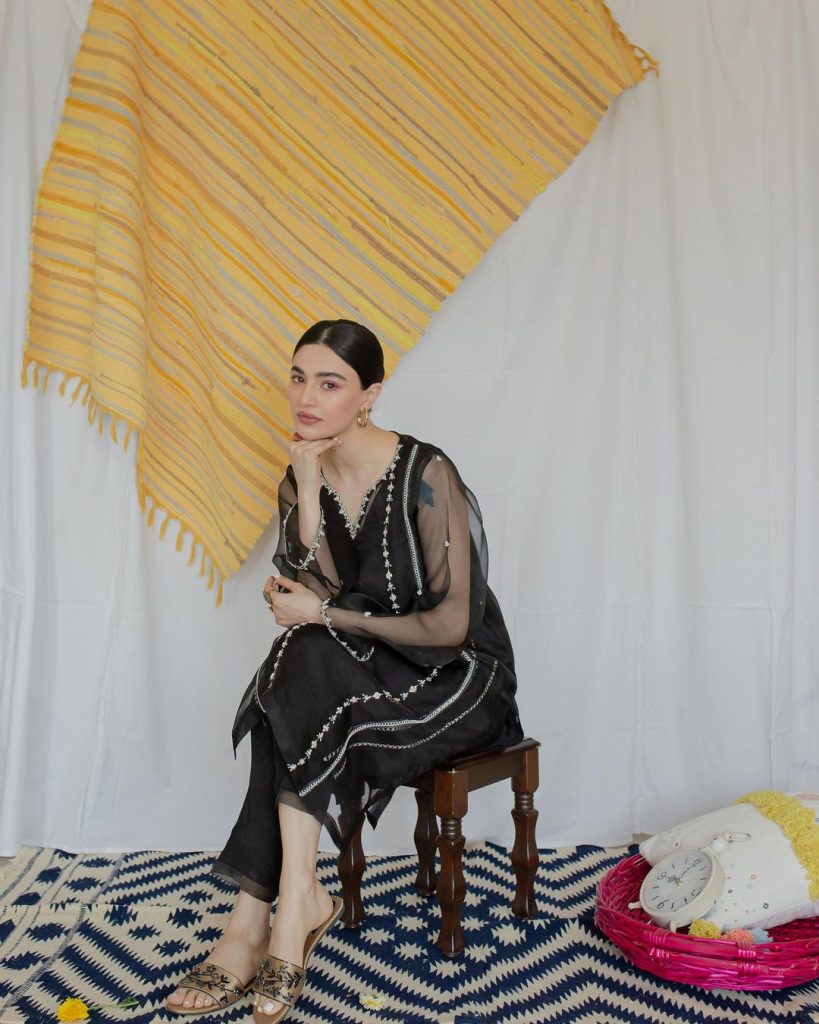 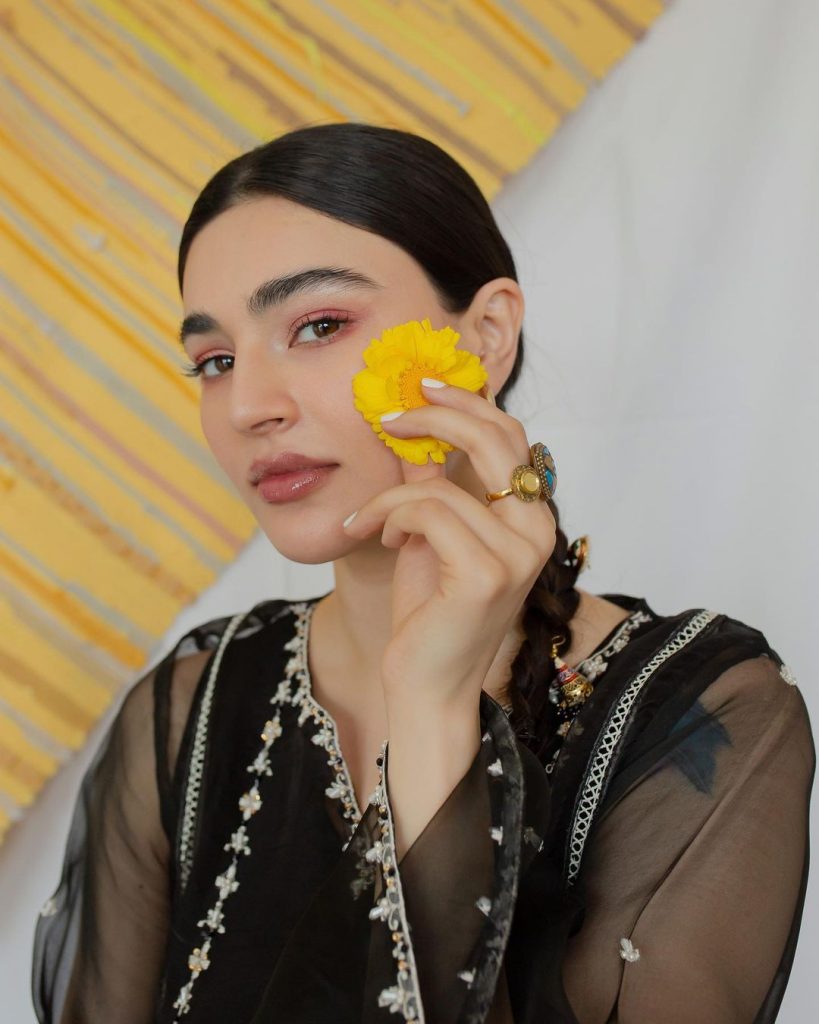