Maya Ali is a stunning and talented Pakistani actress who is adored by her admirers for her incredible acting abilities and ethereal beauty. Her dramas are always well-received by the general people and receive critical accolades and admiration. Her films are likewise well-received. Maya Ali is also a successful businesswoman, with her own clothing line, Maya Pret. 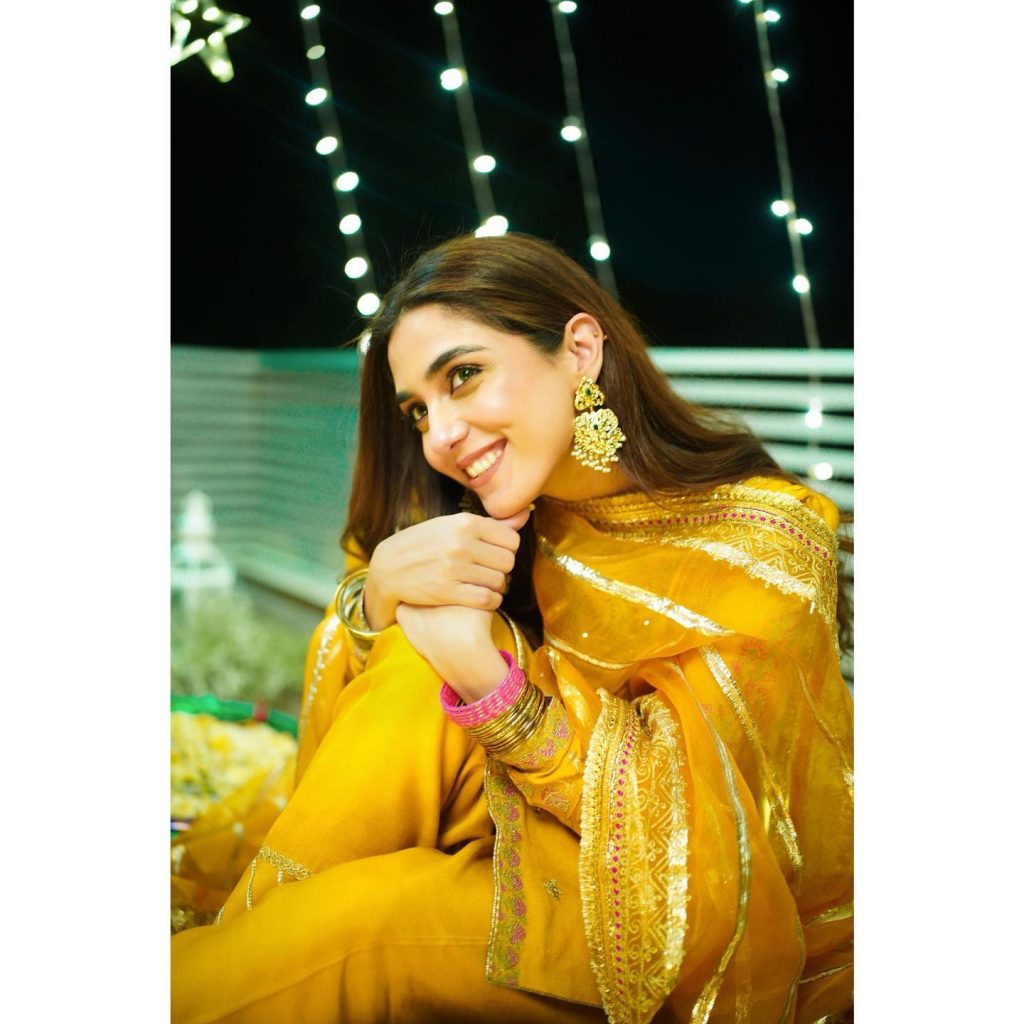 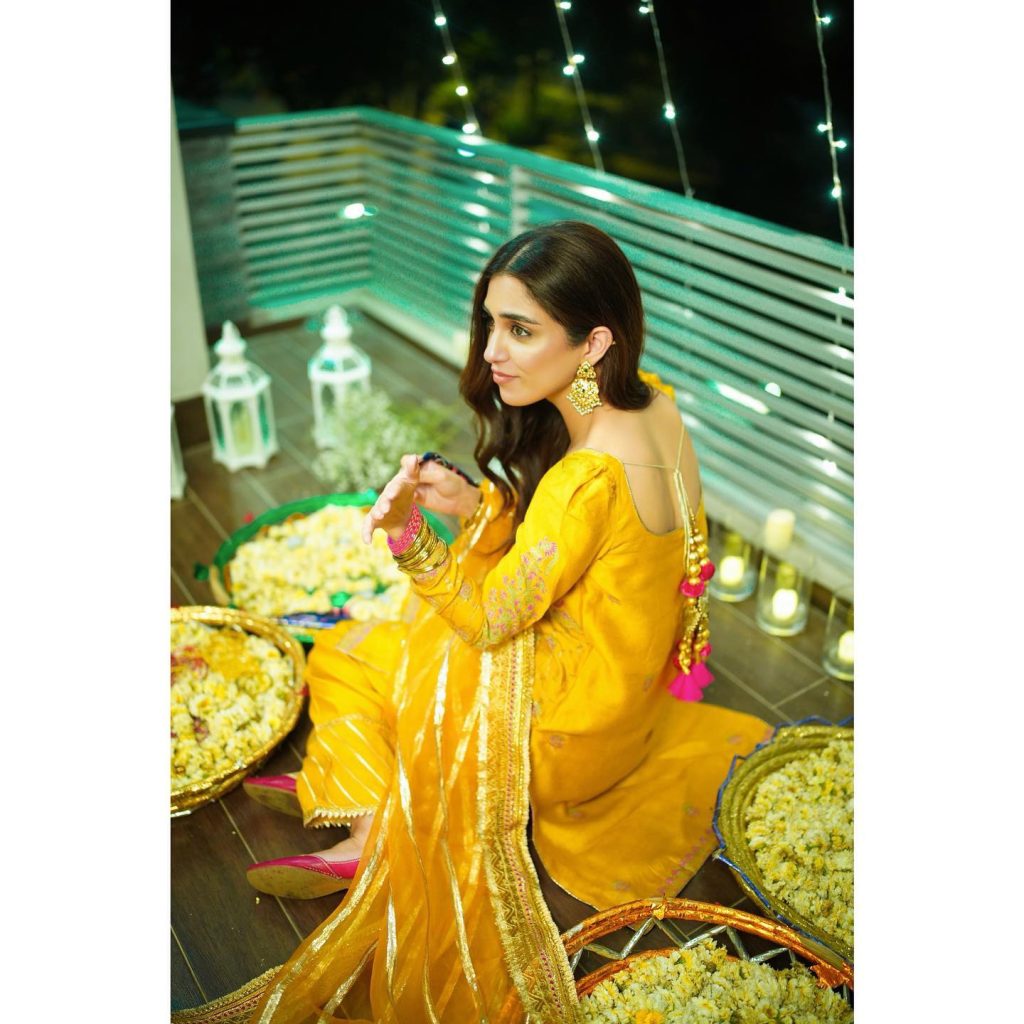 Maya Ali is a well-known actress who has appeared in both dramas and big-budget movies. She started her career as a VJ and worked for several different television stations. She made her acting debut in Durr-e-Shehwar and received critical acclaim for her roles in Aik Nayee Cinderella and Aun Zara. Mera Naam Yousuf Hai, Diyar-e-Dil, and Mann Mayal are among her other popular dramas. She’s also appeared in the action comedy Teefa in Trouble and the romantic comedy Parey Hut Love as a lead. 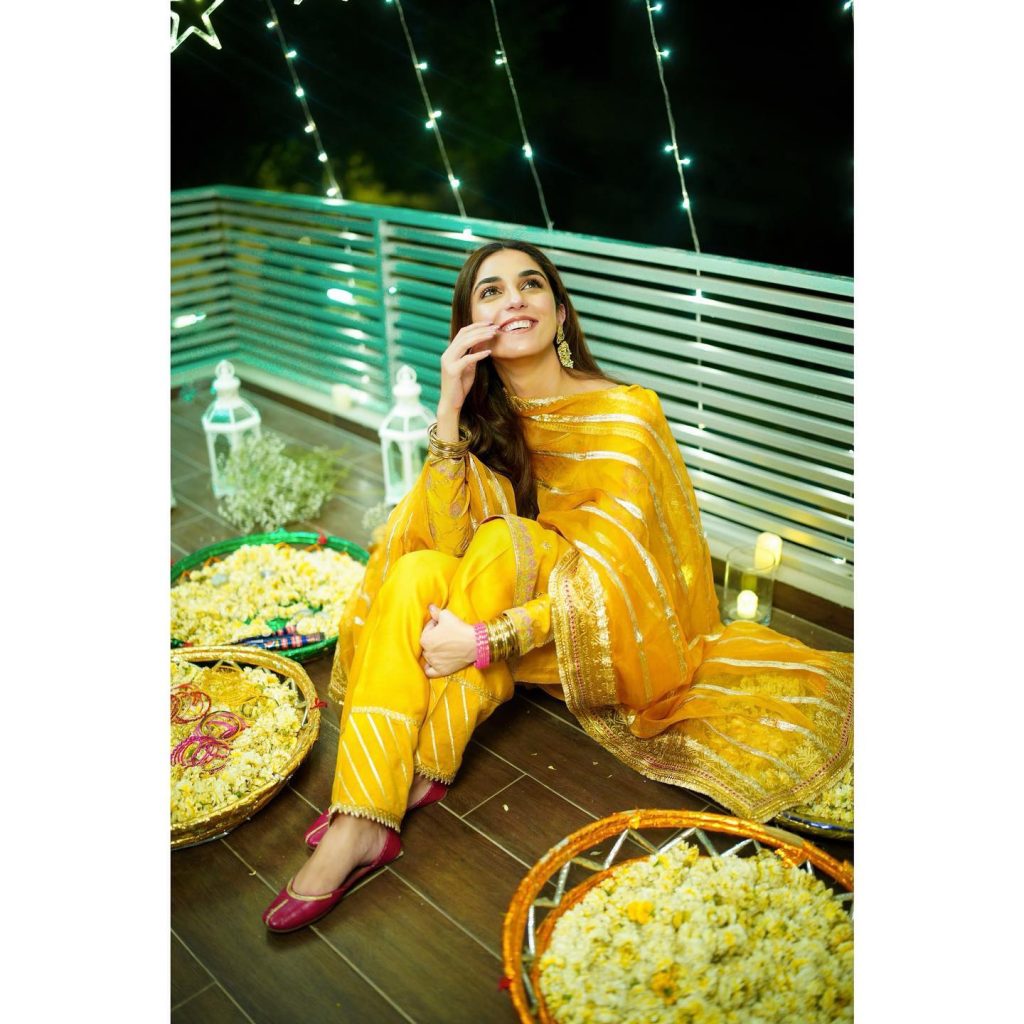 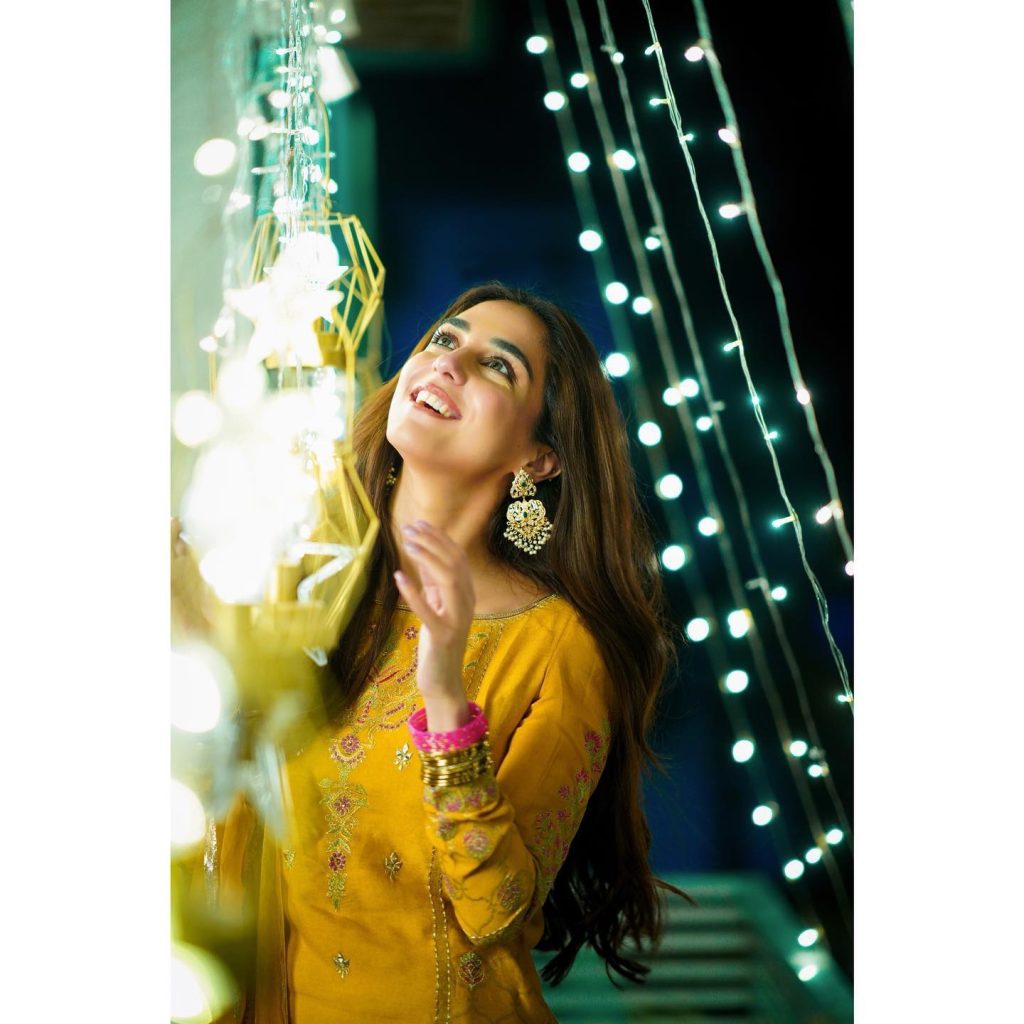 Zara is a stunning addition to the entertainment business, and her accomplishments as an actress are admirable. She began her career in 2016, when she was known as Bushra Ansari’s niece or Asma Abbas’s daughter, but now she is known as an excellent television actress who has won the hearts of people in a short time with her beauty, nature, and talent. 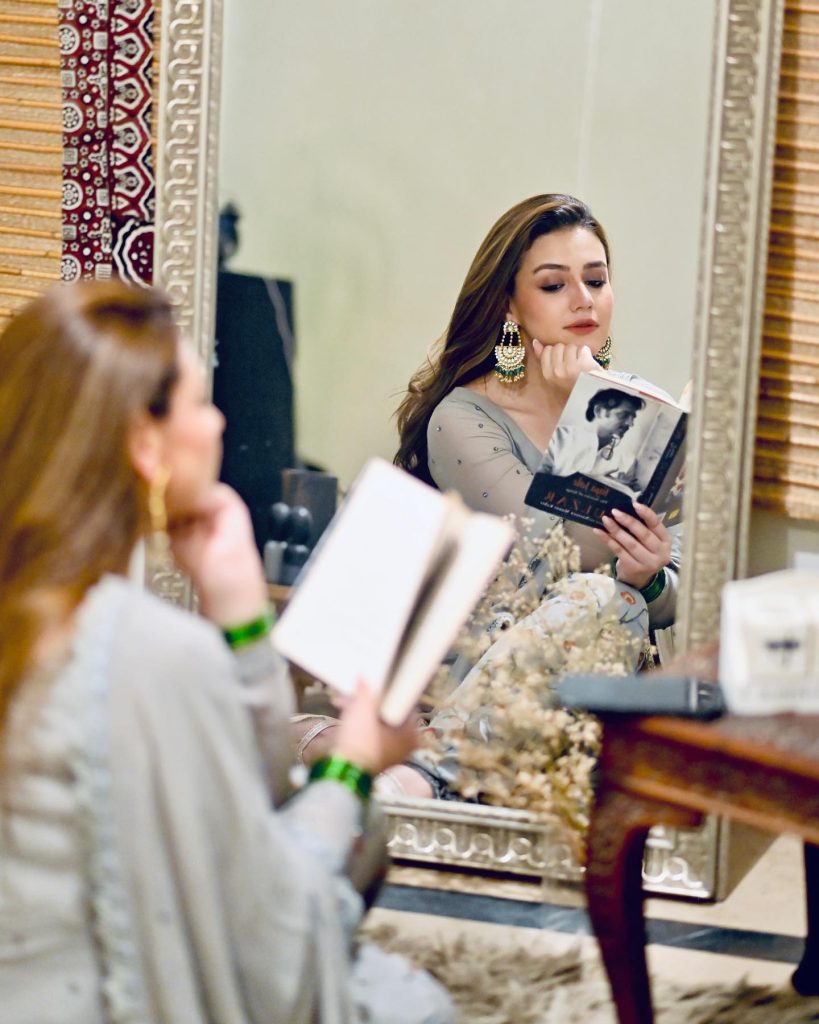 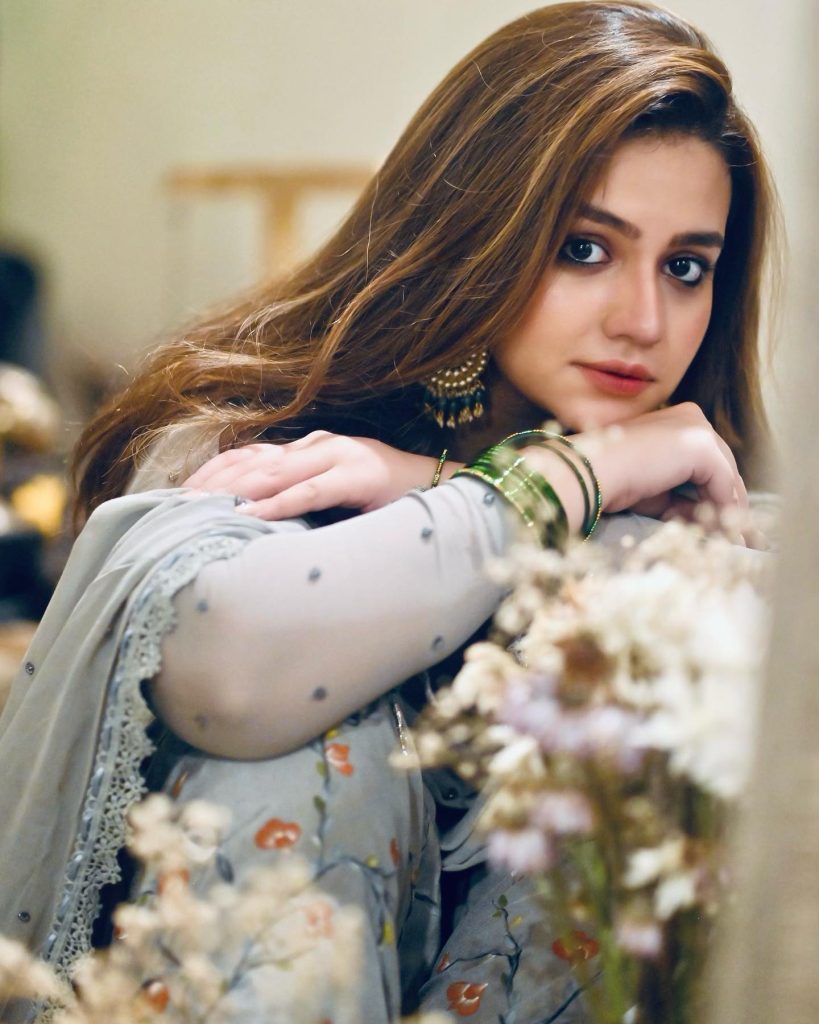 In Pakistan’s entertainment sector, Zara Noor Abbas is a brilliant actress. Zara is best recognised for her role as Arsala in Momina Duraid’s Khamoshi, but she has also appeared in Dharkan, Lamhay, Qaid, Deewar-e-Shab, and Ehd-e-Wafa drama serials. In the same year, she made her cinematic debut in Wajahat Rauf’s Chhalawa and, afterwards, in Asim Raza’s Parey Hut Luv. Zara was last seen on Hum TV in the drama Serial Zebaish. 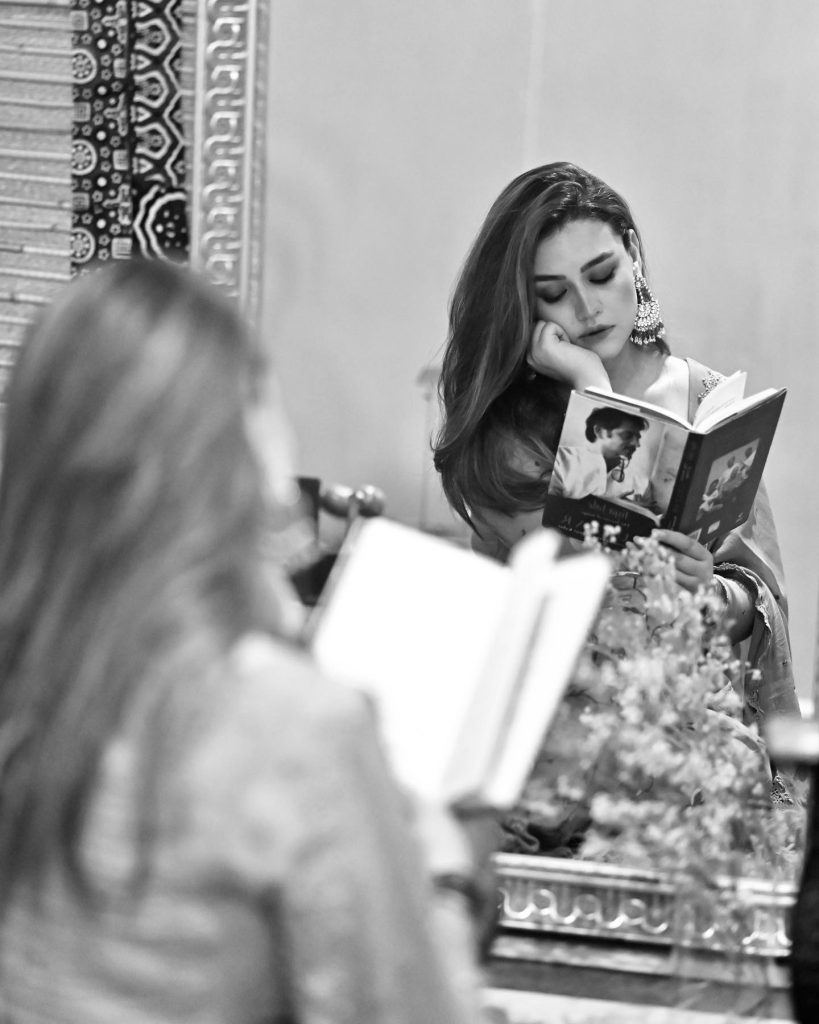 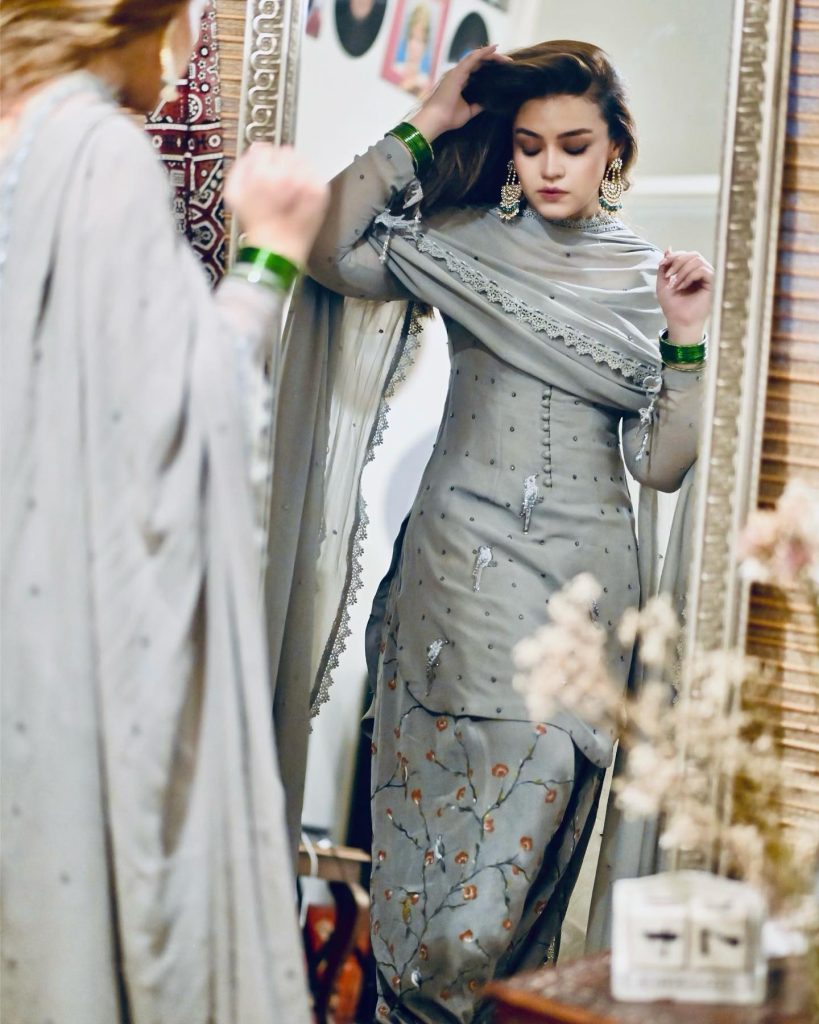