Sabeeka Imam is a Pakistani actress and model who debuted on the big screen in 2014 with a supporting role in the comedy-drama Queen. She then went on to star in the successful Urdu flicks Jalaibee and Sherdil. Sabeeka is currently employed as a model for a number of fashion companies. 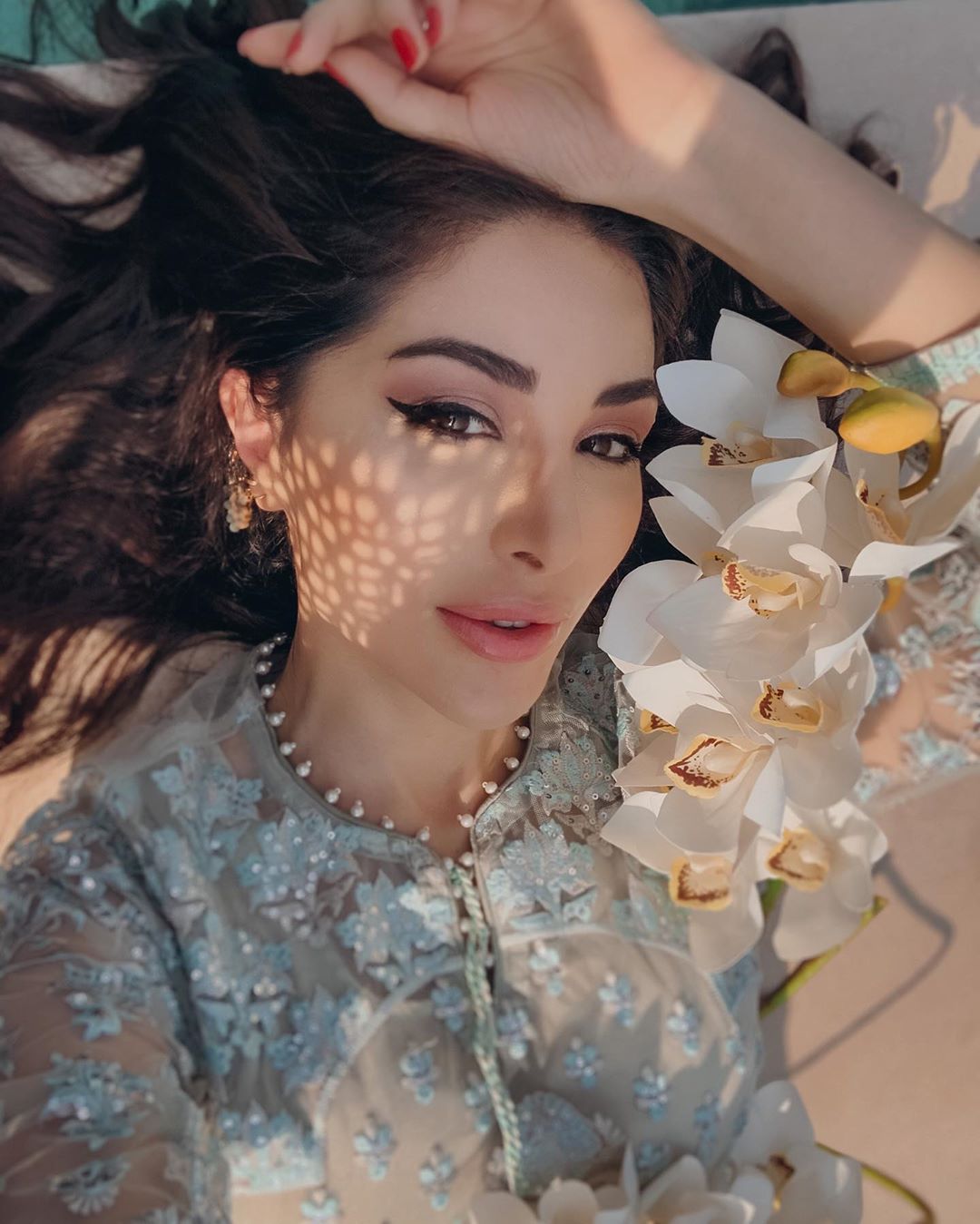 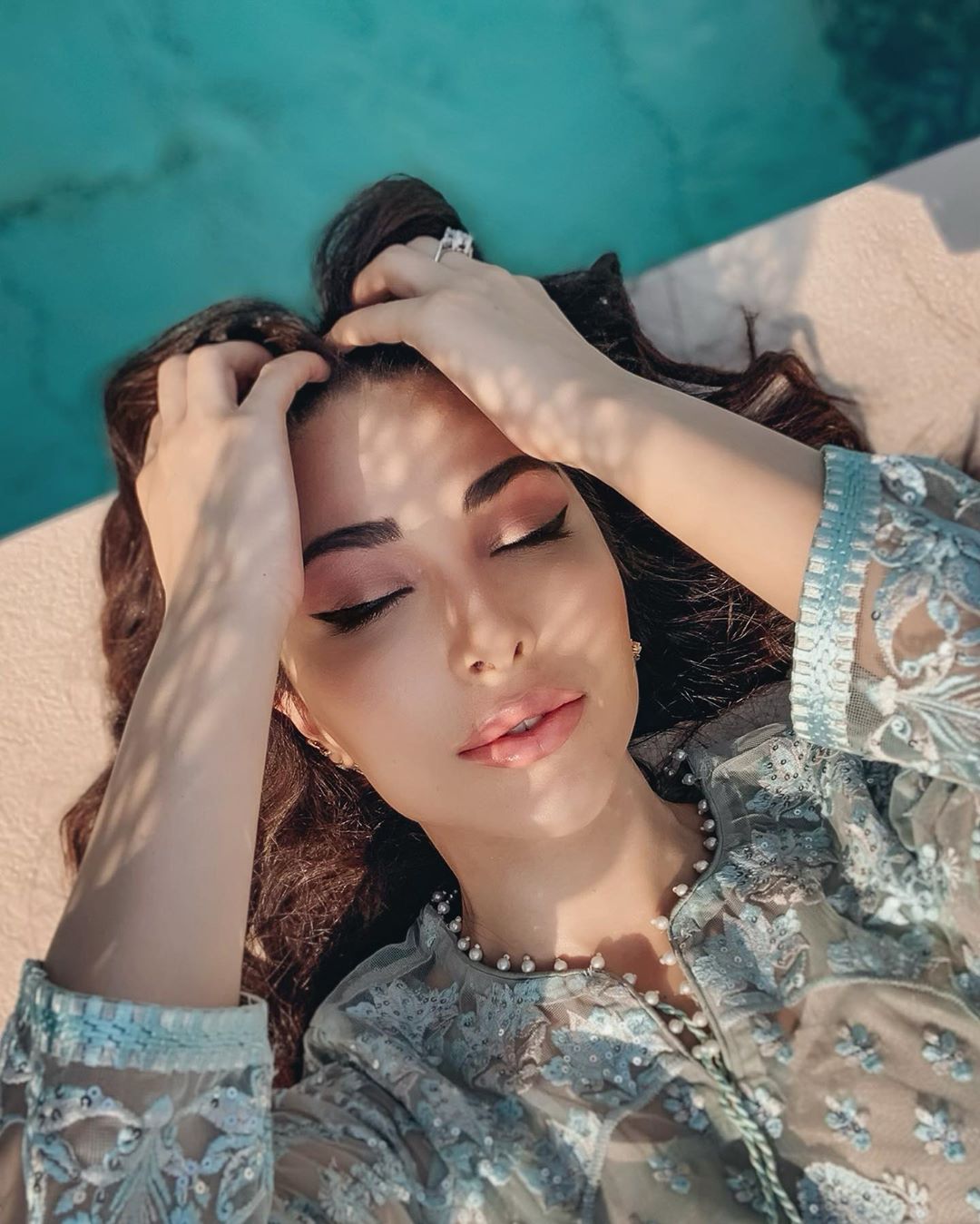 Sabeeka persuaded herself to pursue a modeling profession and became a well-known model in Pakistan. She dated Hasnain Lehri, a coworker and model, but their relationship ended in 2020. Both realized their objectives were different and prioritized their work. Sabeeka’s latest Instagram clicks have piqued the interest of her followers. 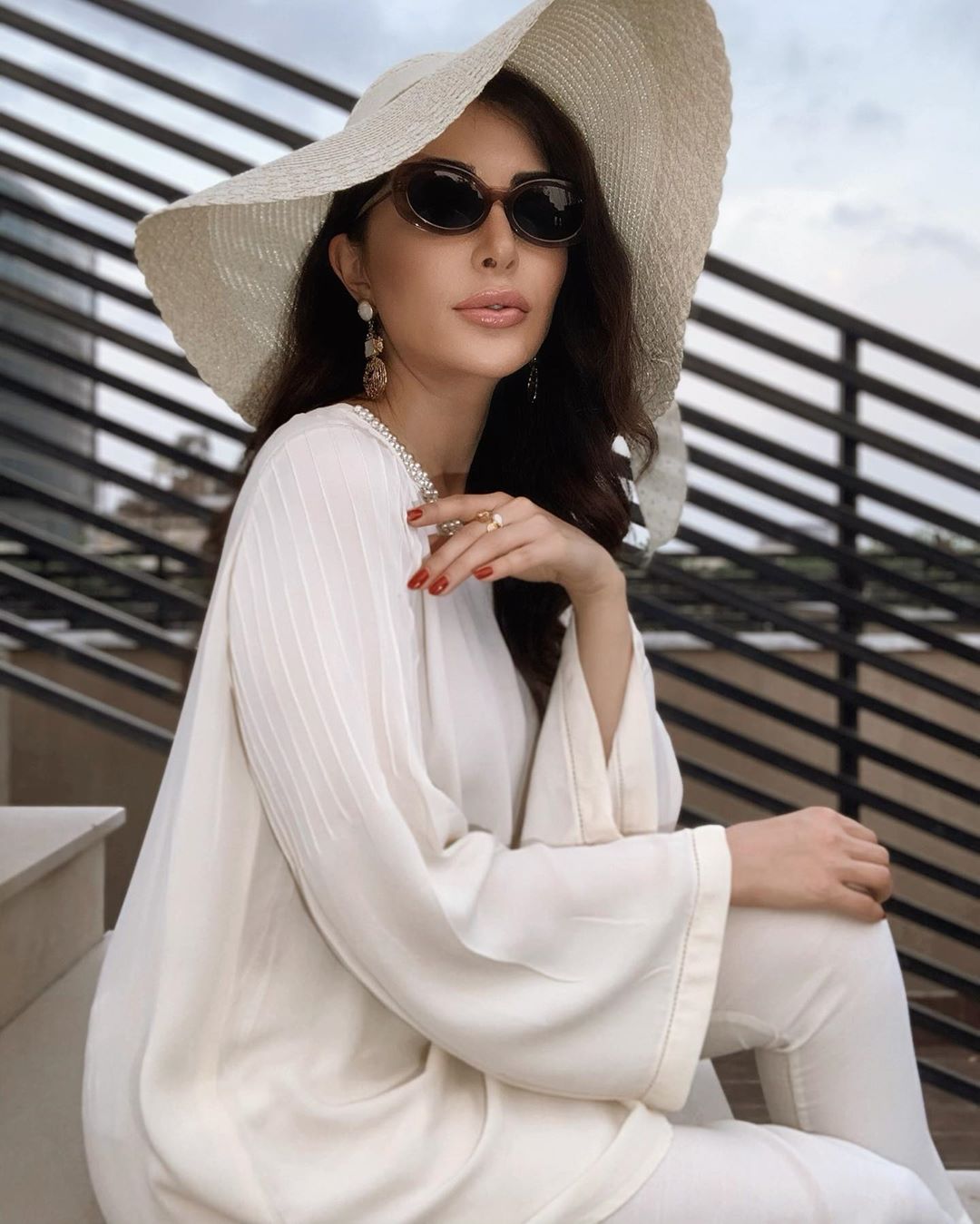 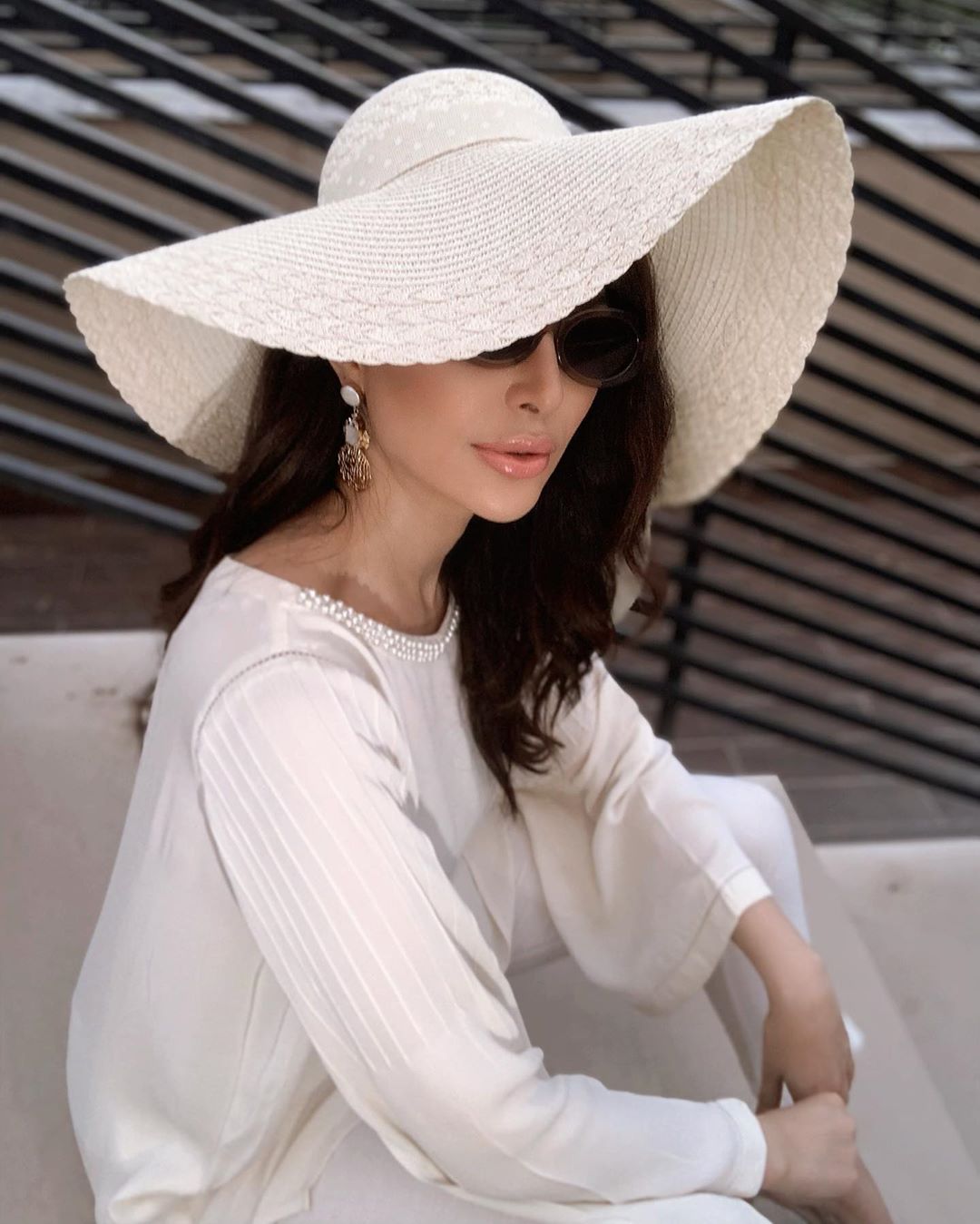 For her job and for being so active on social media, the lovely model has gained fame and popularity. Take a look at Sabeeka Imam’s most recent photos! 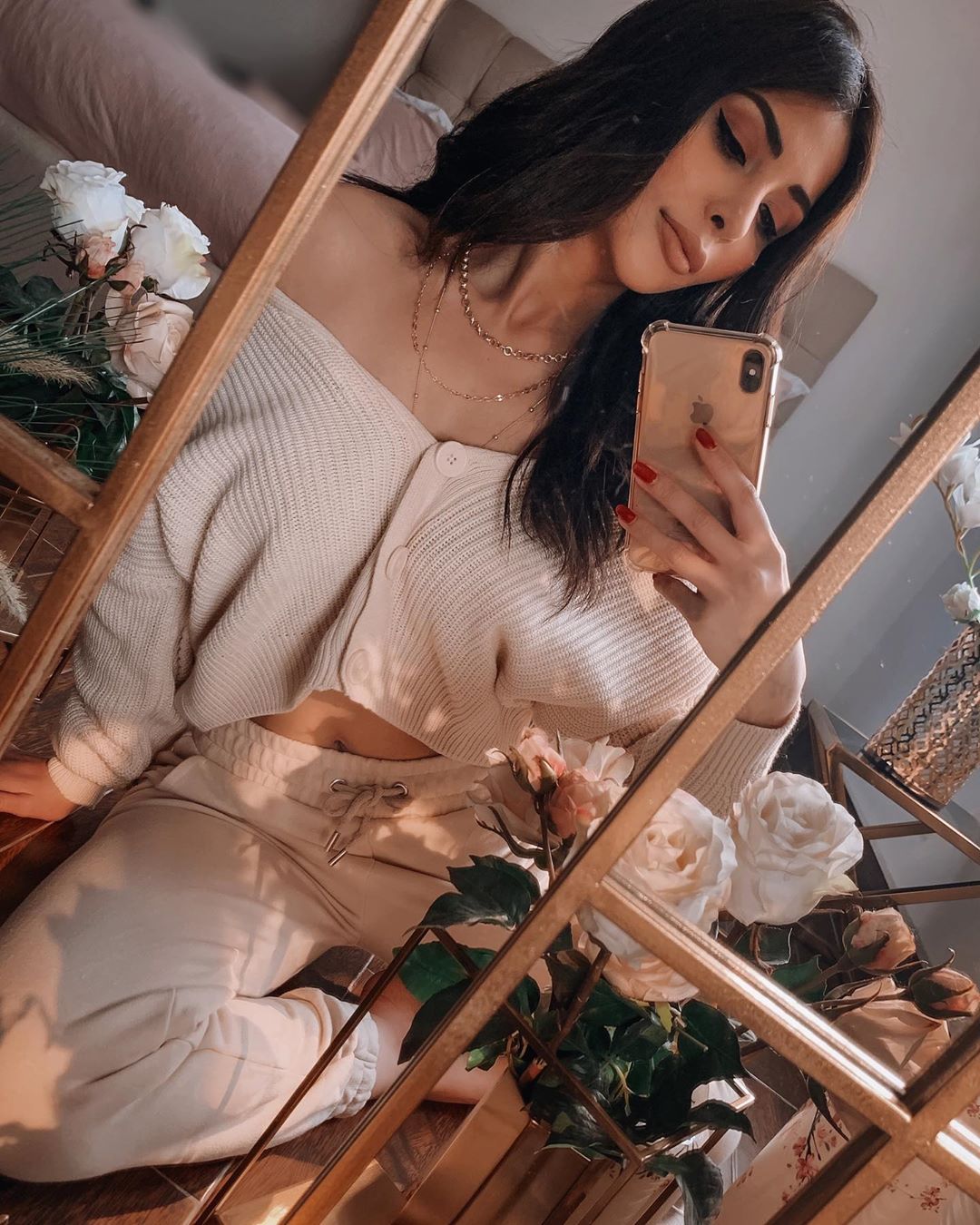 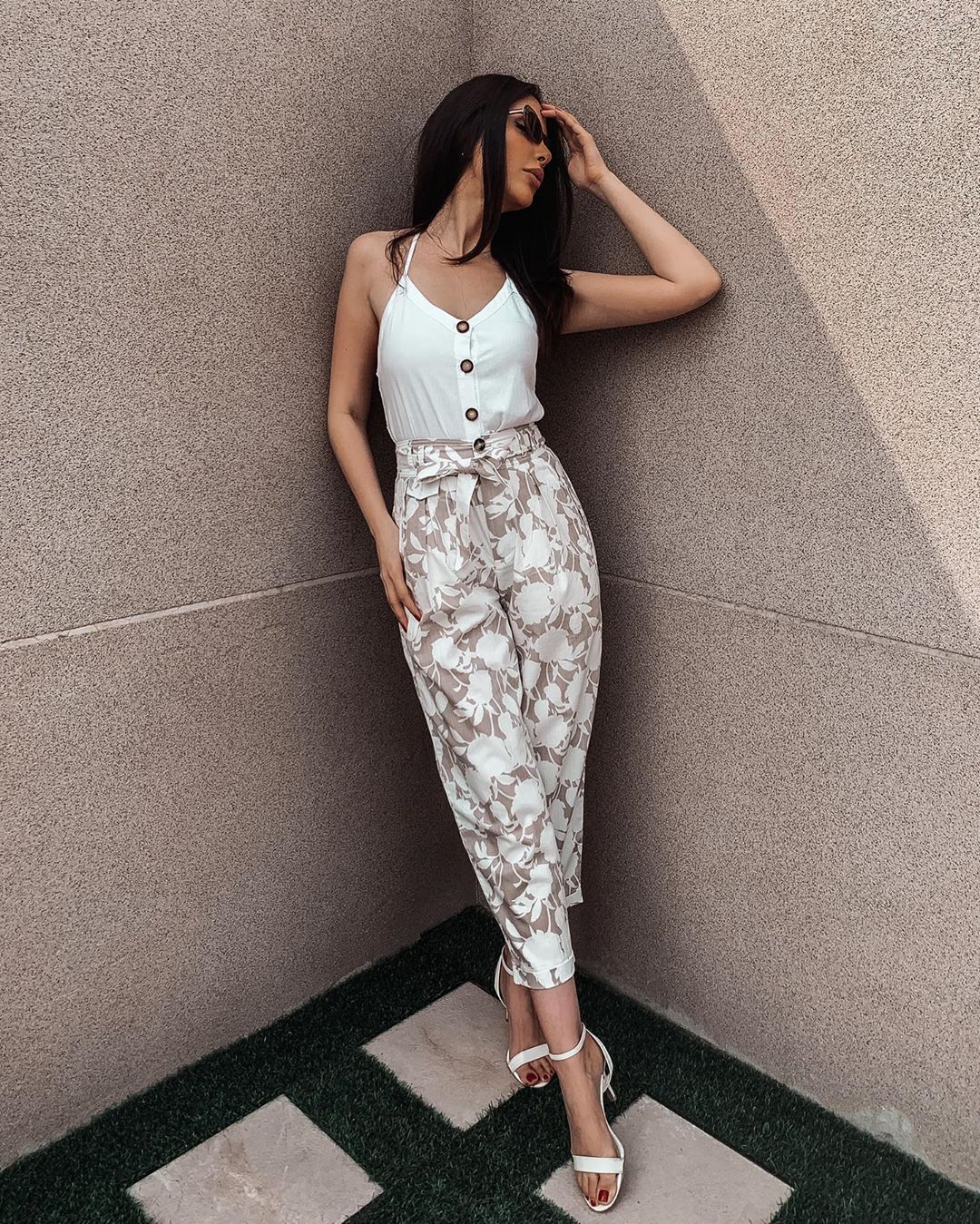 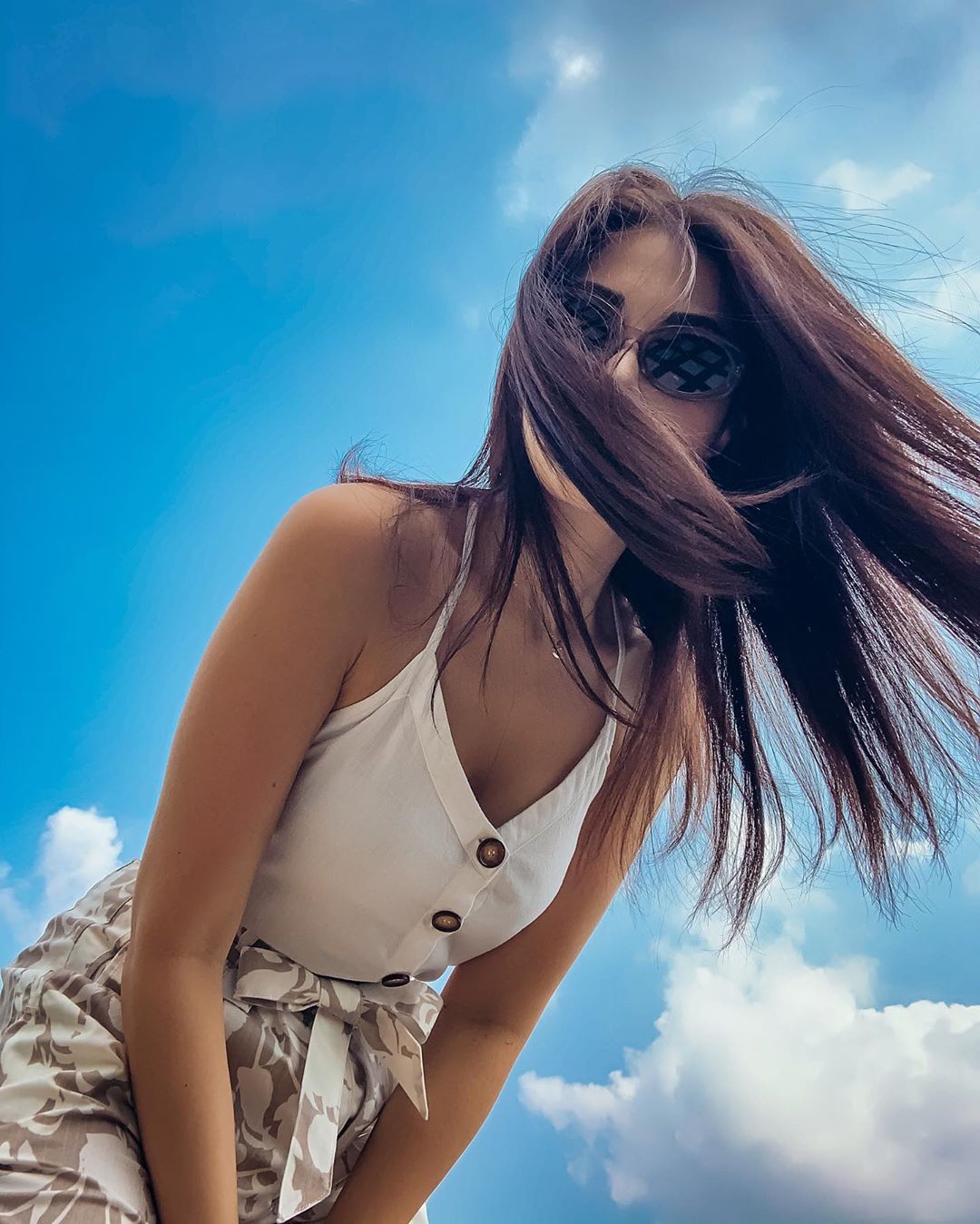 Sabeeka Imam is a prominent model in the industry who has made a reputation for herself via her attractive appearance and hard work. She’s done it all, from working with international to local brands. She has garnered awards for her work, including the Best Model Award in 2015. 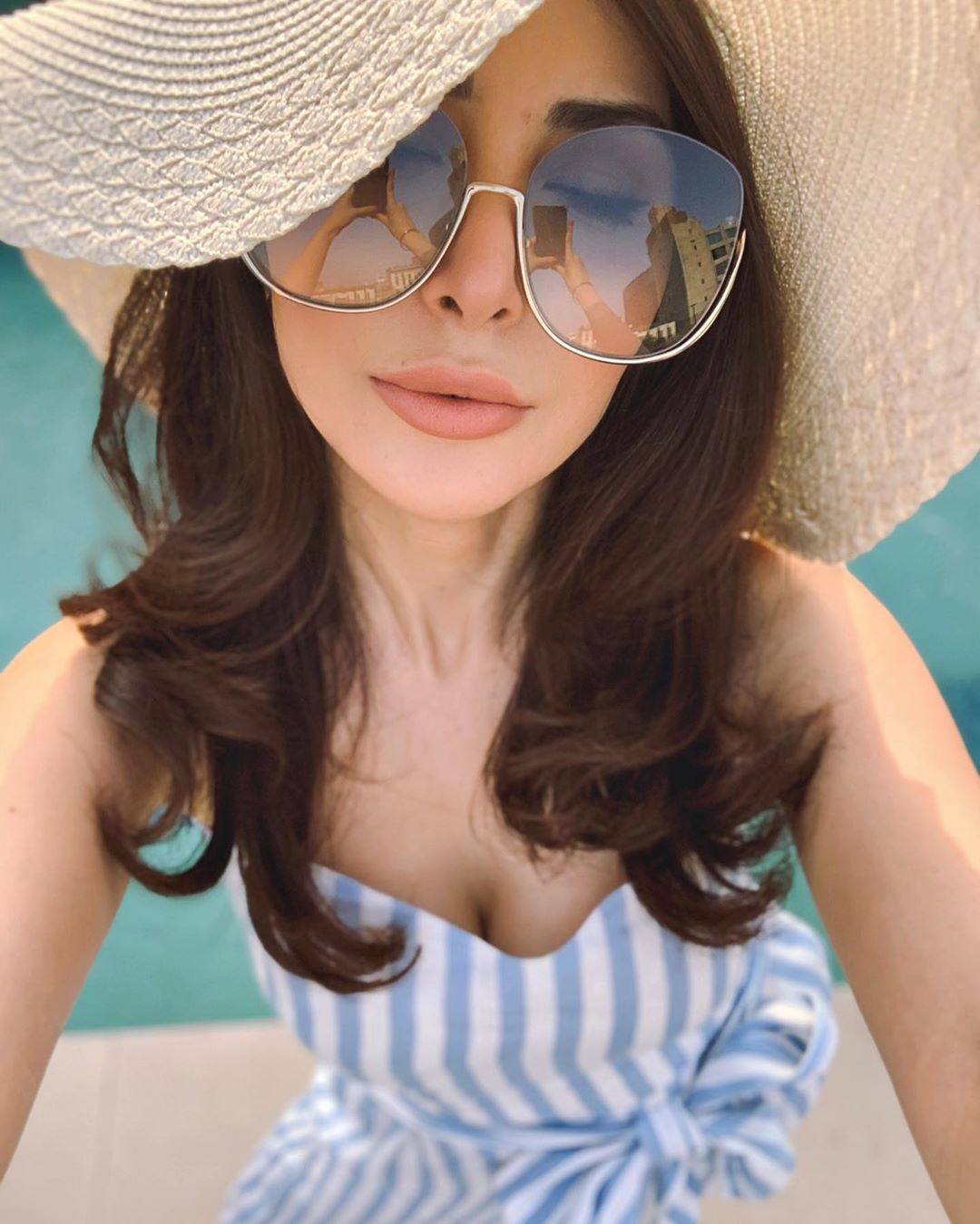 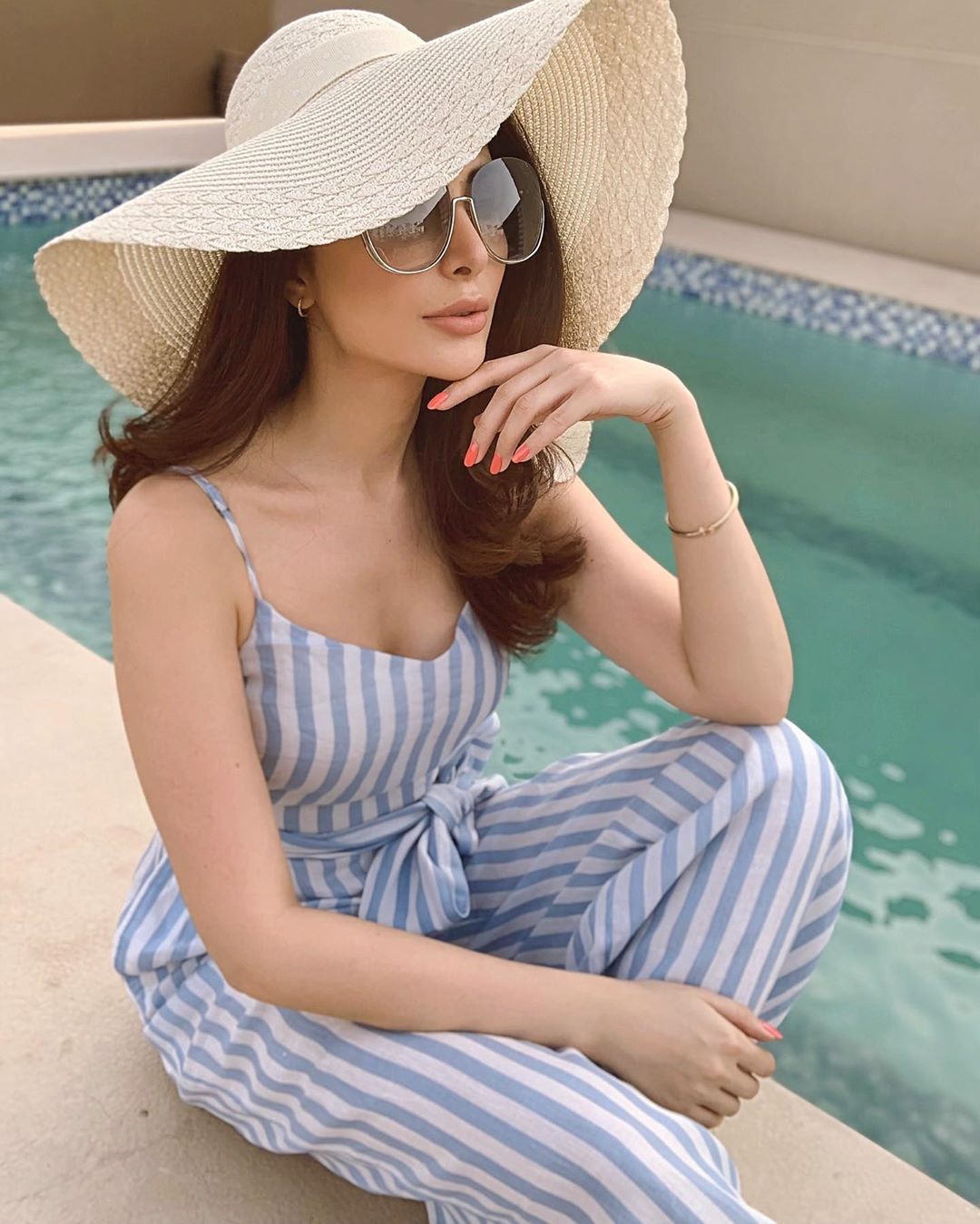 She has also appeared in films such as Welcome to London, Jalaibee, Sher Dil, and Queen as an actress. Sabeeka Imam’s sexy photos set the internet on fire, and people want to see updates from her life. 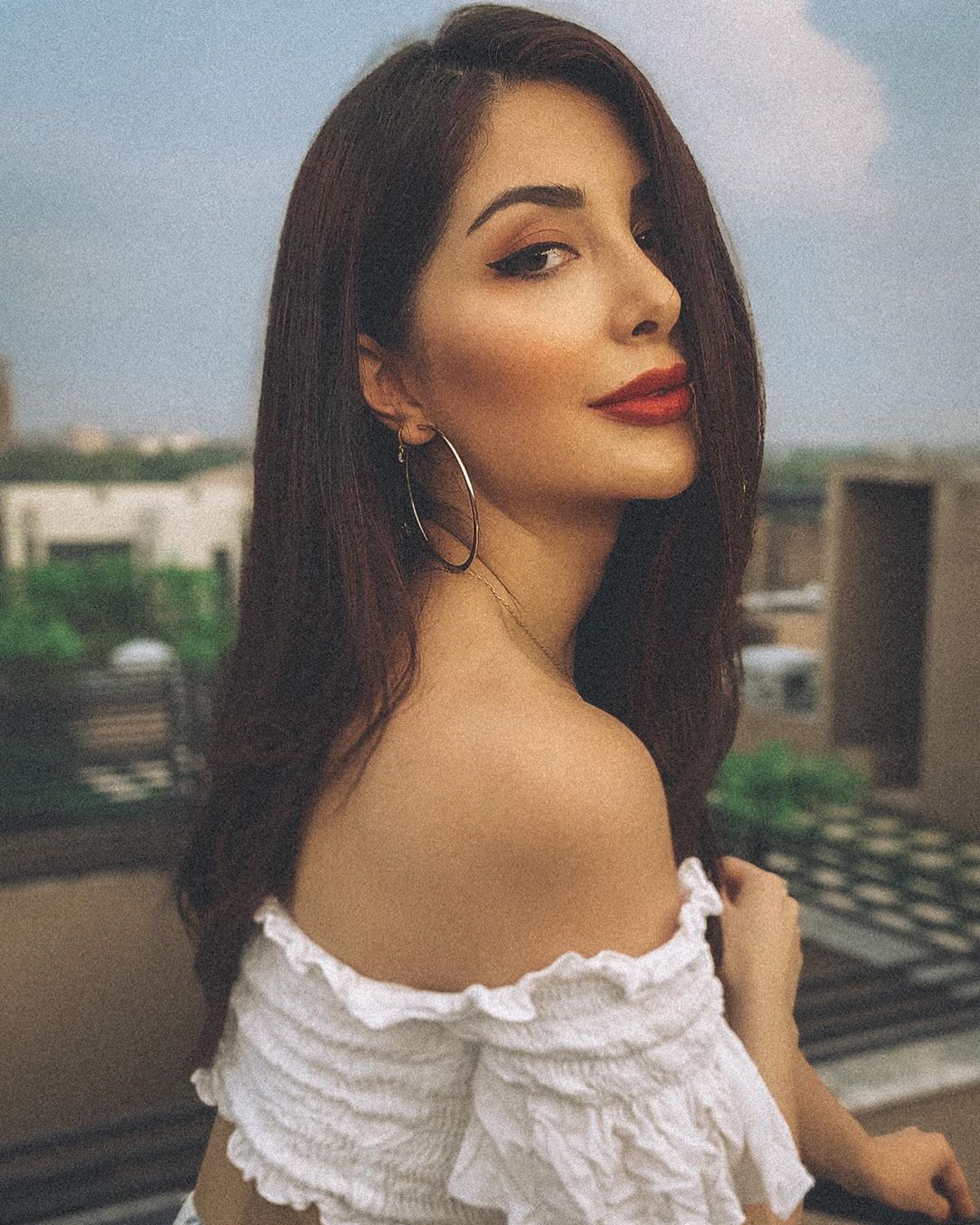 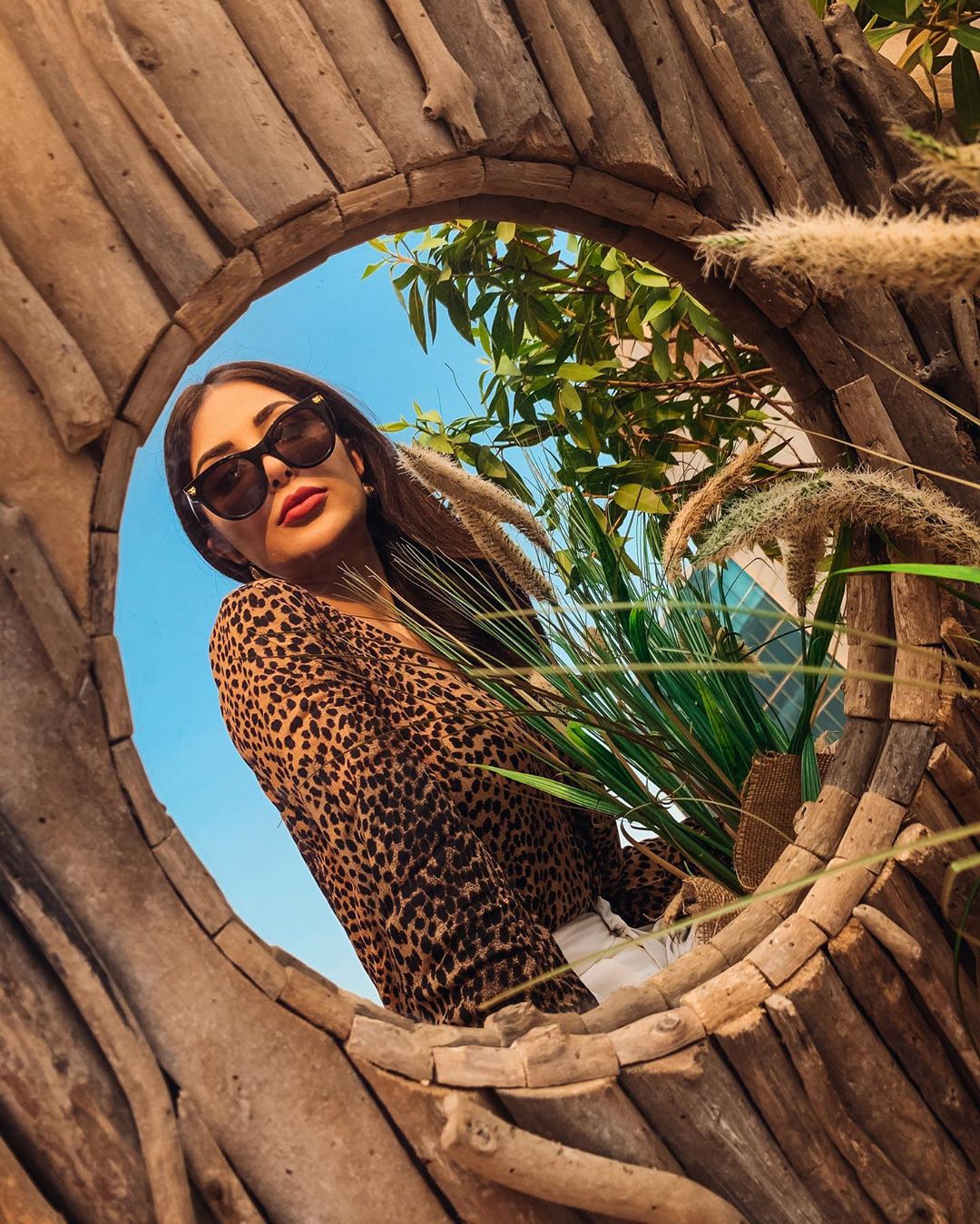 Her new poolside photos had us feeling really relaxed. In a ruffled monochrome drop shoulder with butterfly sunglasses, she looks stylish. “Wild Waves…,” she captioned her photos. I simply scrunched some mousse into damp hair while turning my head upside down, let it air dry, and BOOM! There’s something seductive about big, unkempt hair.” 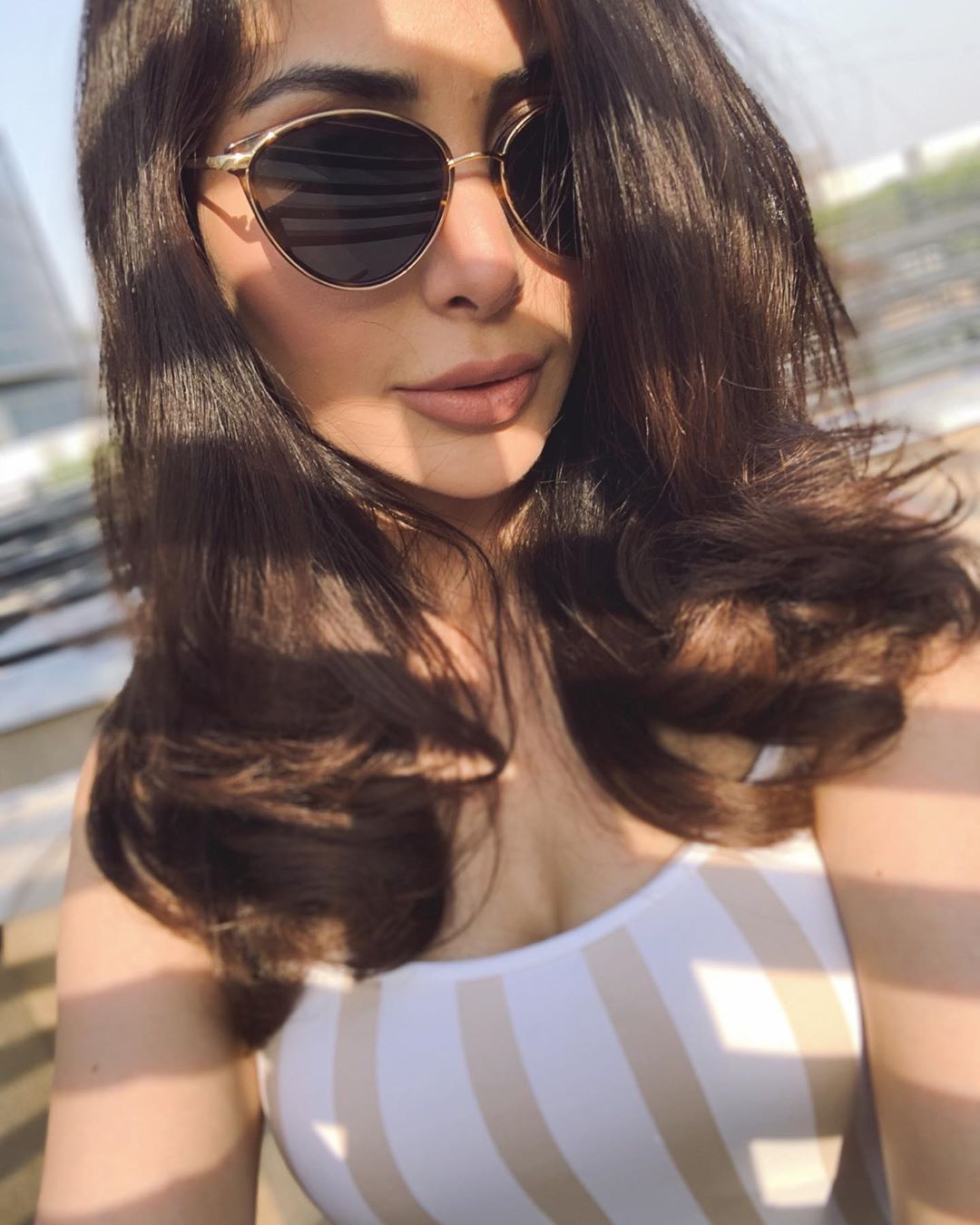 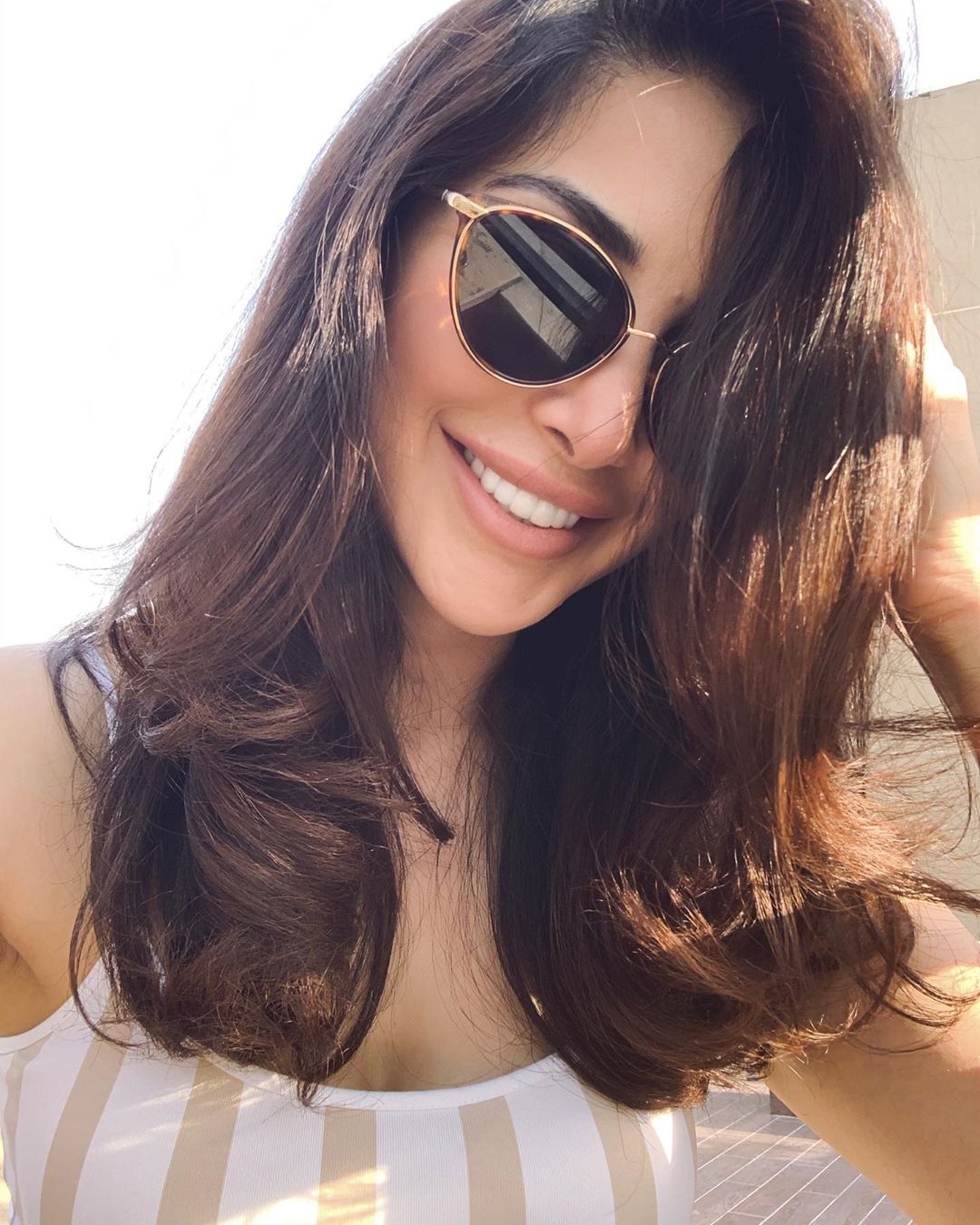