Gorgeous photoshoot of Armeena Rana with her husband Fesl Khan.

Armeena Rana Khan is an actress who prioritizes quality over quantity and does not do a lot of work. She has a long list of hit projects under her belt, and she is well-known for speaking out on a variety of social concerns. Armeena is a British citizen who is married to Fesl Khan, a politician.

Armeena and Fesl have completed their first professional photoshoot, and their on-camera chemistry is undeniable. Armeena’s beauty shows in this theqaboolwedding ltd shoot, dressed in both Mehndi and Barat ensembles. Look into: 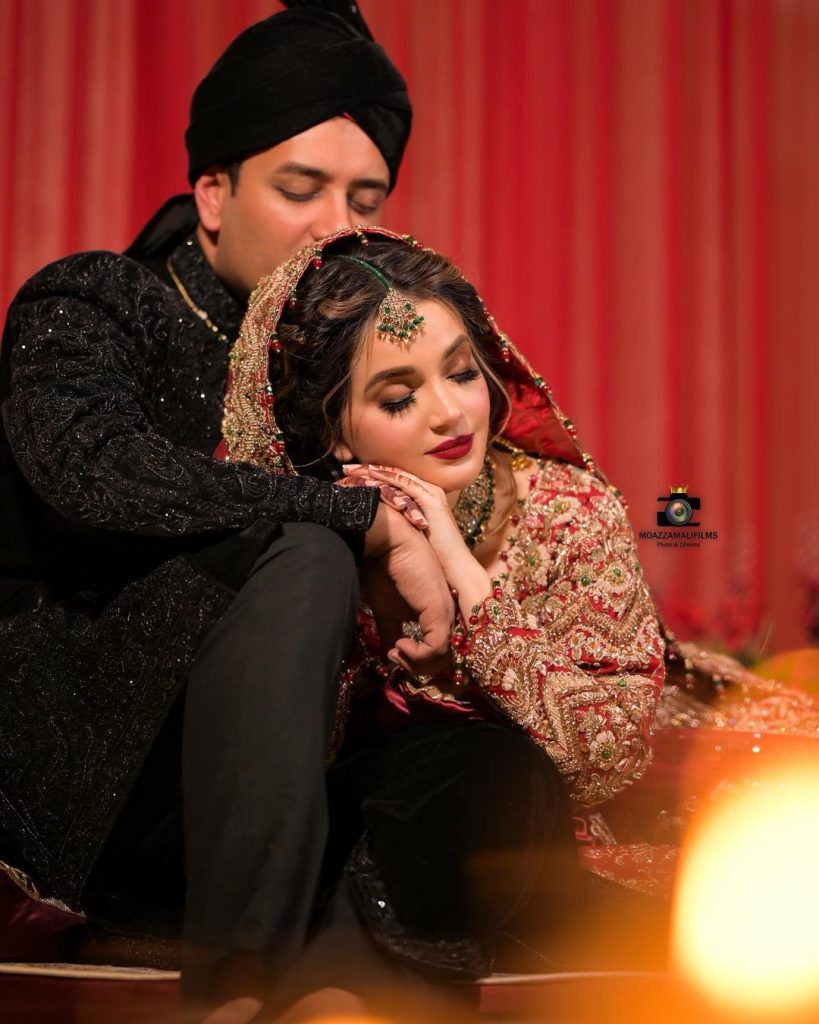 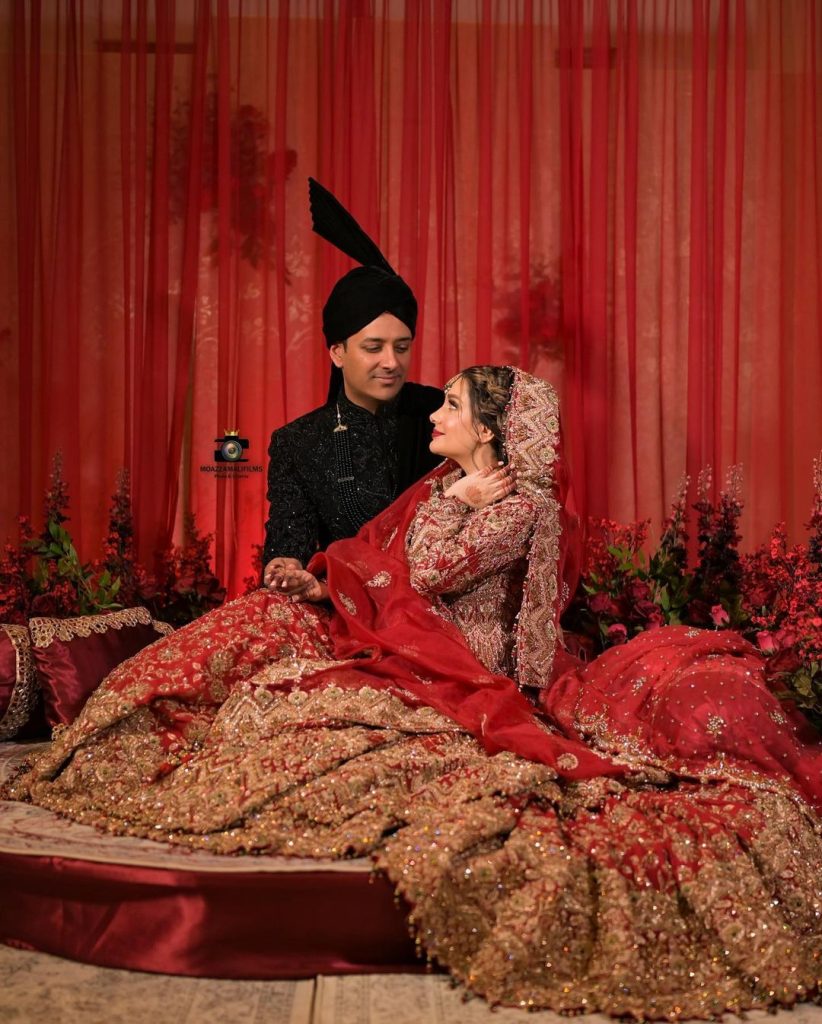 Armeena Rana Khan is a stunning Pakistani actress and model who was born in Canada. She is one of Pakistan’s most well-known actresses and the country’s highest-grossing actress. She was born in the Canadian city of Toronto. Her early years were spent in Manchester, England. She is of Pashtun and Punjabi descent. She graduated from the University of Manchester in England with a Master’s degree in Business Administration. In 2017, Khan announced her engagement to Fesyl, a British-Pakistani businessman. Fish proposed to Khan on a beach in Cuba, Khan revealed. 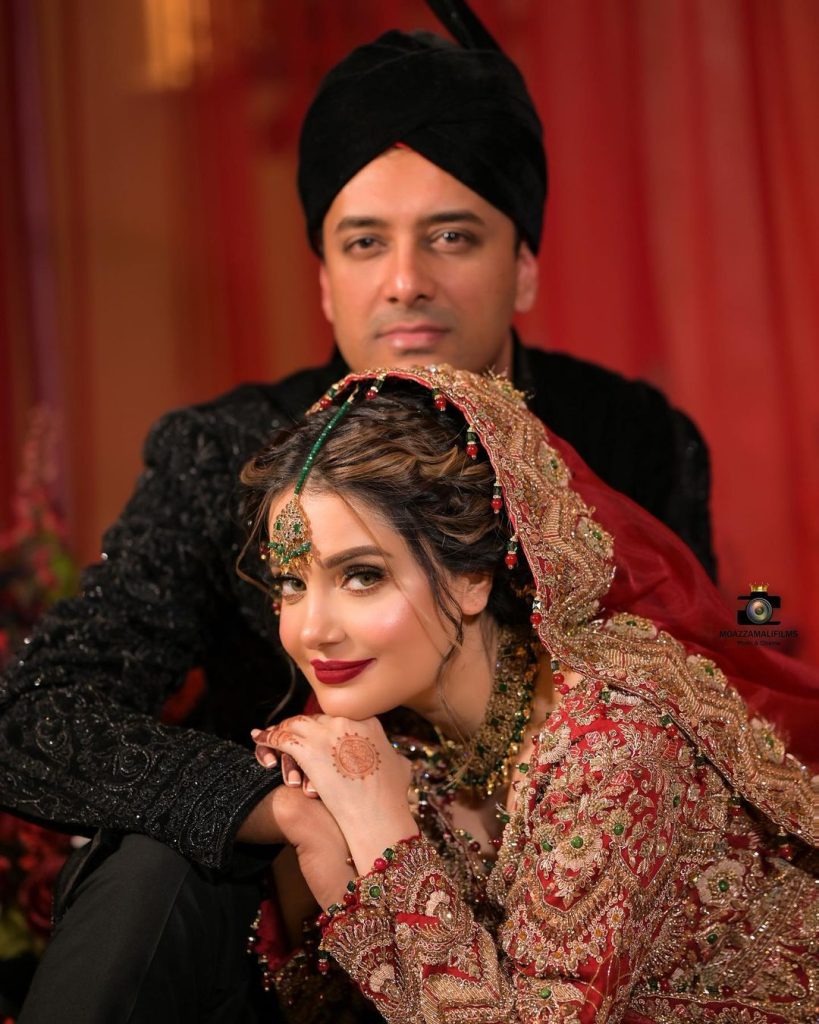 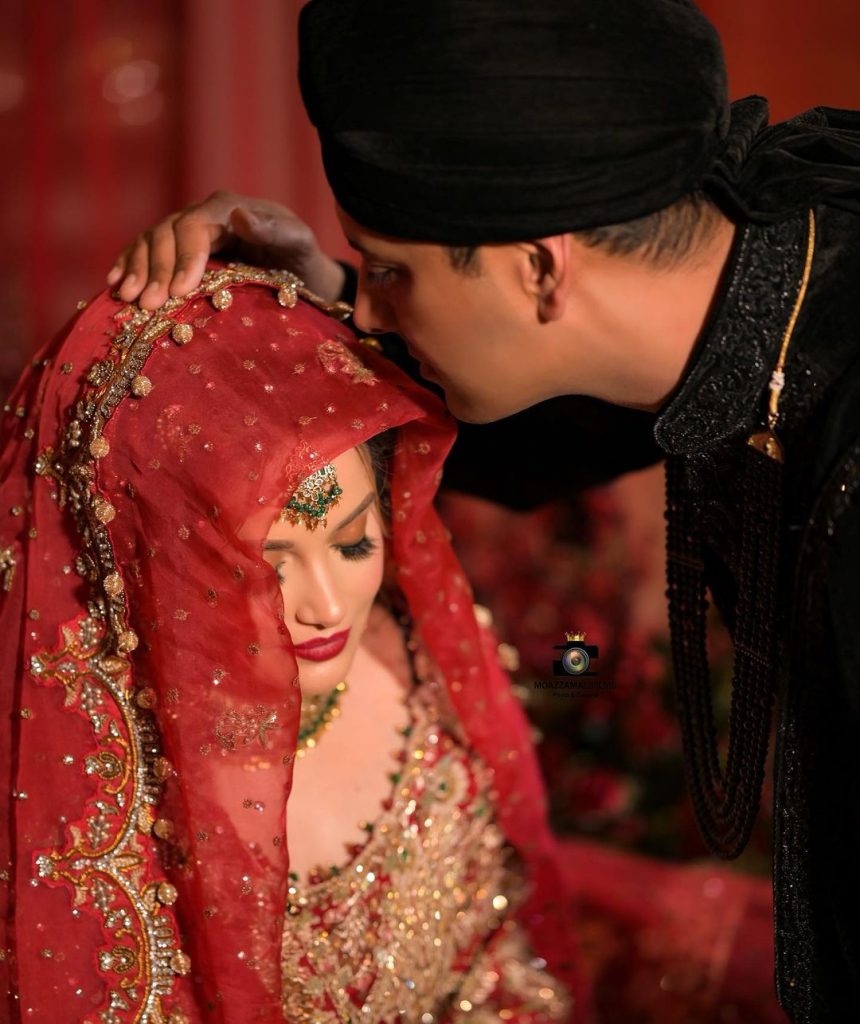 Armeena Khan began her career in show business as a model for a few months, working for several well-known Pakistani brands such as Nishat Linen and Sprite. After that, she starred in the British short film “Writhe.” Khan is the first Pakistani actress to attend the Cannes Film Festival. She rose to prominence after her negative portrayal in the romance drama “Mohabbat Ab Nahi Hogi,” for which she was nominated for the Hum Award for Best Villain in 2015. Khan was also honored with the Pakistan Achievement Awards’ Women Empowerment Award. 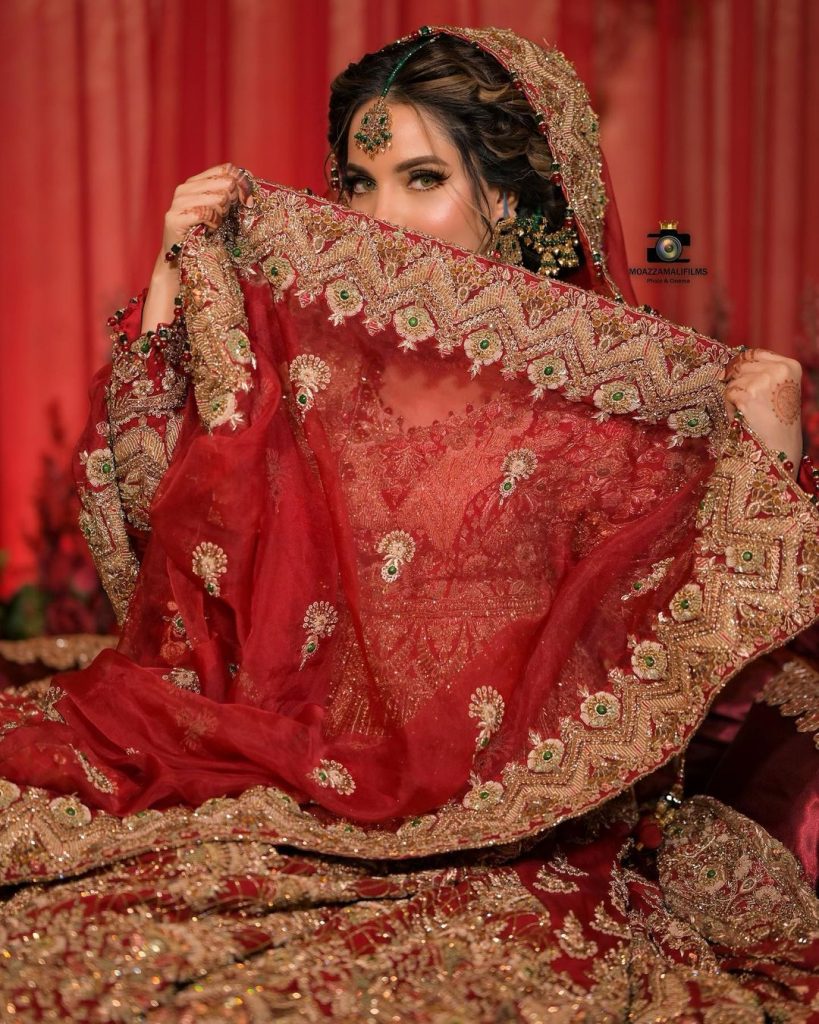 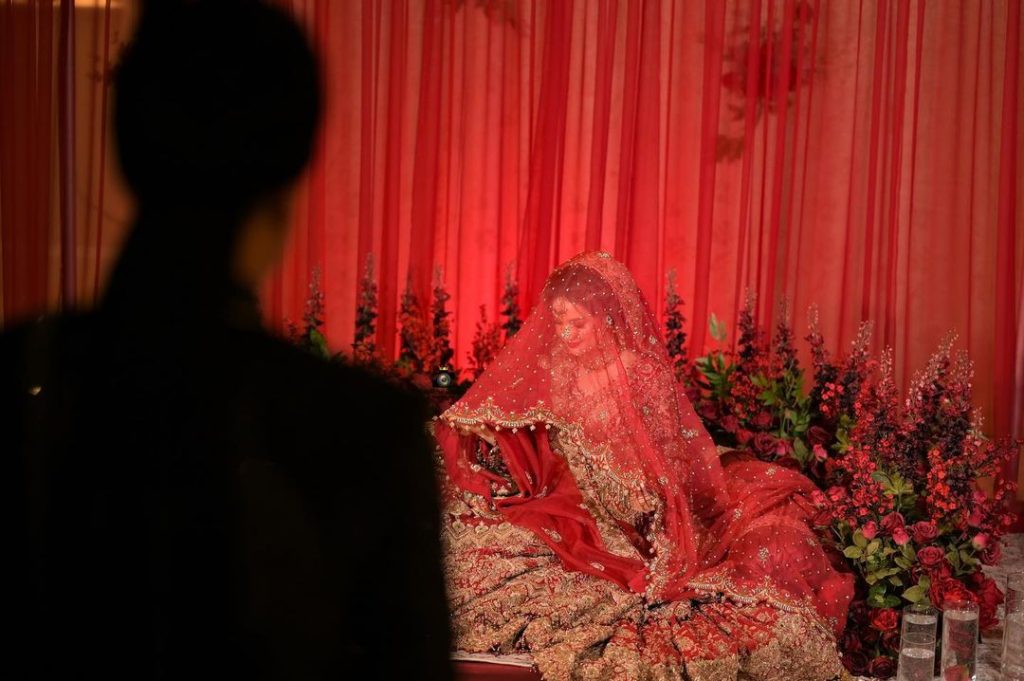 Hit dramas and films including “Ishq Parast, Janaan, Yalghaar, and Karb” helped her gain critical and commercial success. She was also nominated for a Lux Style Award for Best Supporting Actress for her outstanding performance as the girl next door in the award-winning smash film “Bin Roye.” Khan is a gifted and dedicated actor who climbed to fame in a short period of time. The Eastern Eye dubbed her one of the “50 Sexiest Asian Women.” 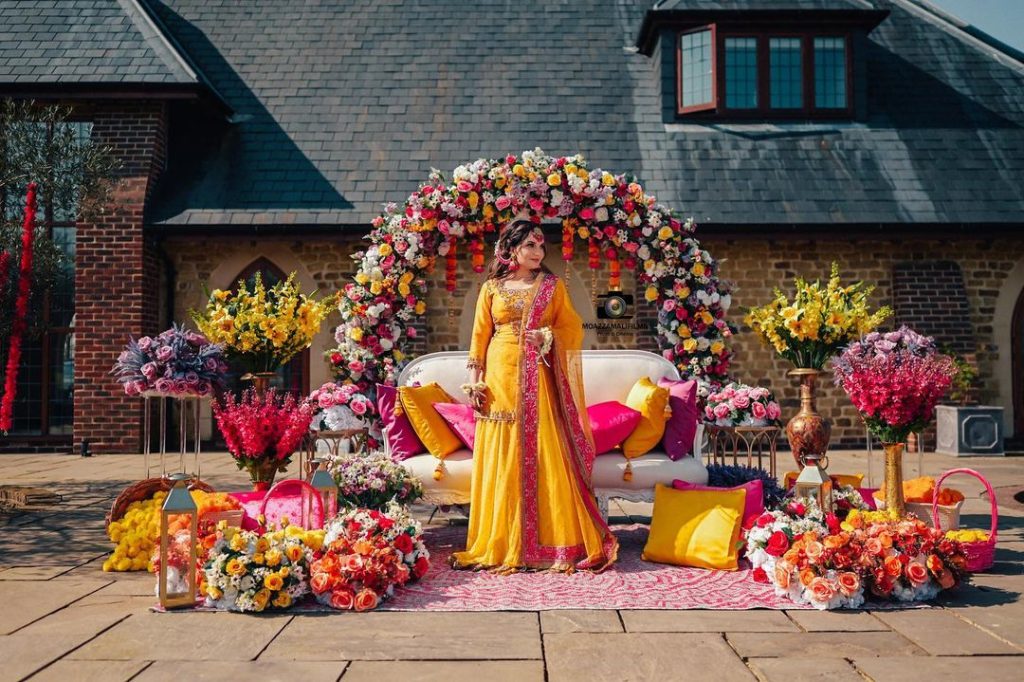 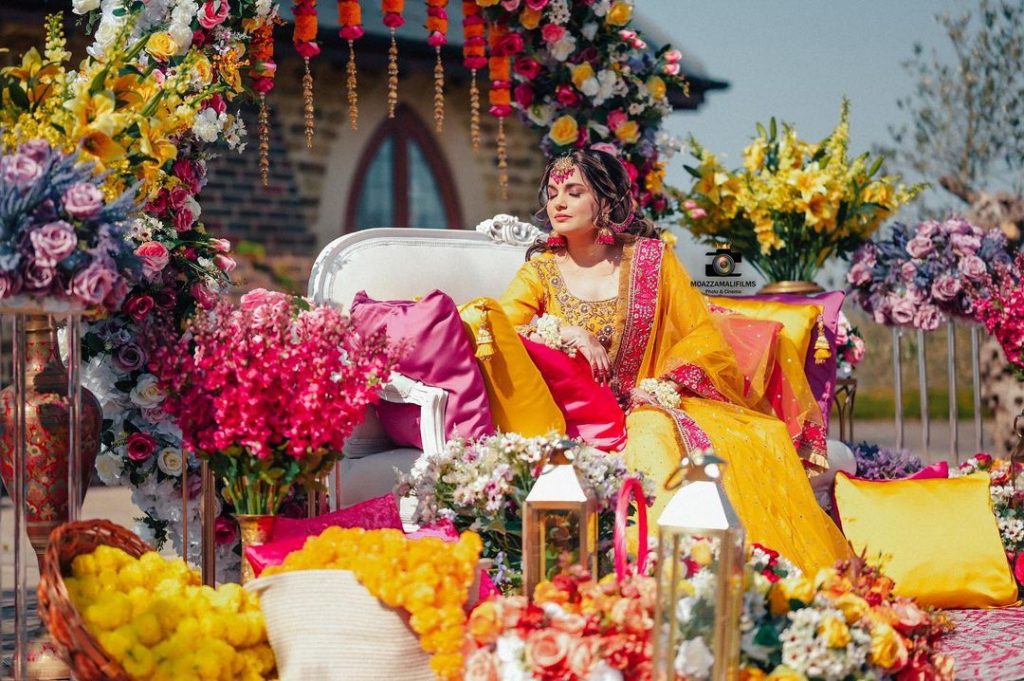 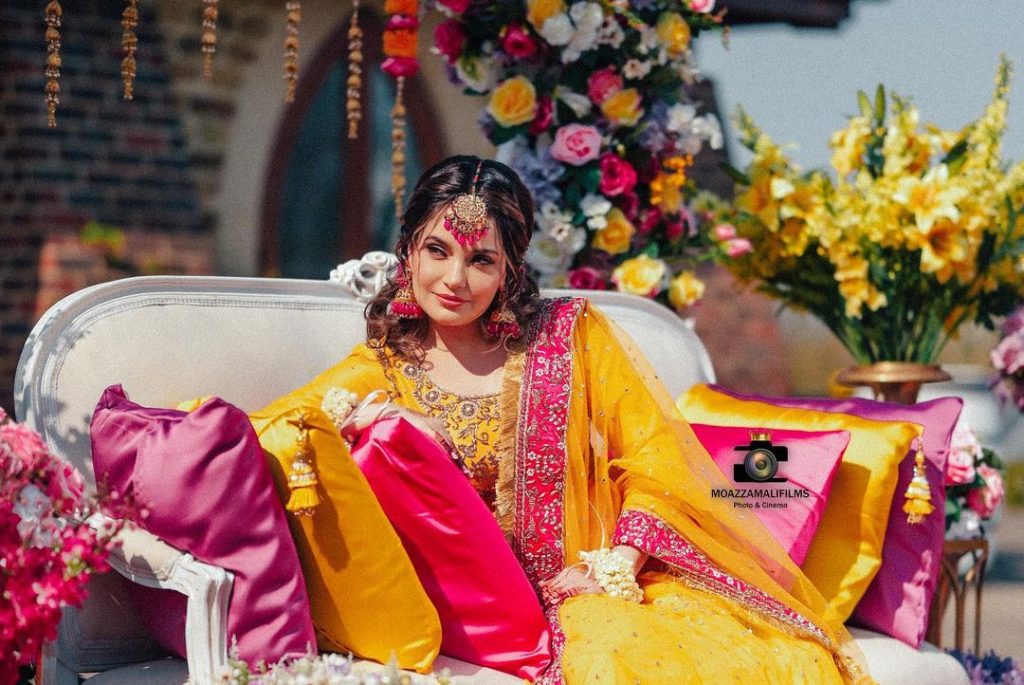