Mehwish Hayat celebrates the birthday of her sister.

Mehwish Hayat is a Pakistani actress, model, and singer who began her career many years ago and is now regarded as one of the industry’s superstars. Afsheen Hayat, on the other hand, is a skilled Pakistani singer who is a founding member of the band ‘Kaya.’ Afsheen is very active on social media, and she frequently posts images and TikTok videos on her account. 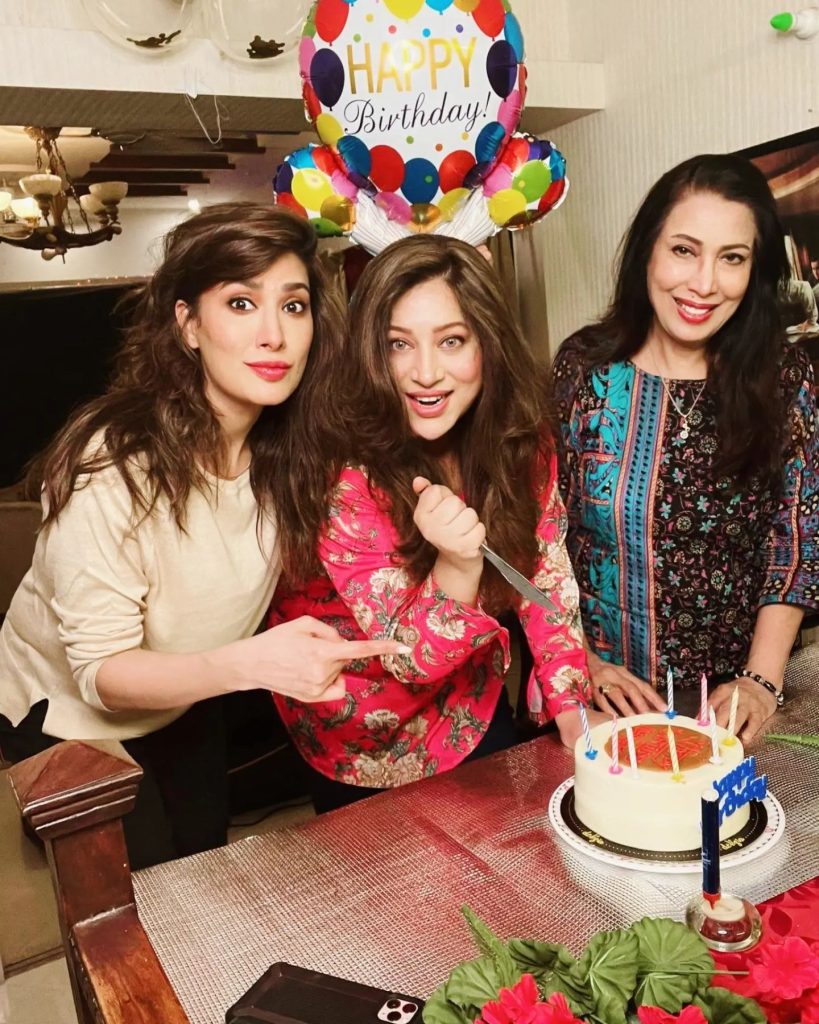 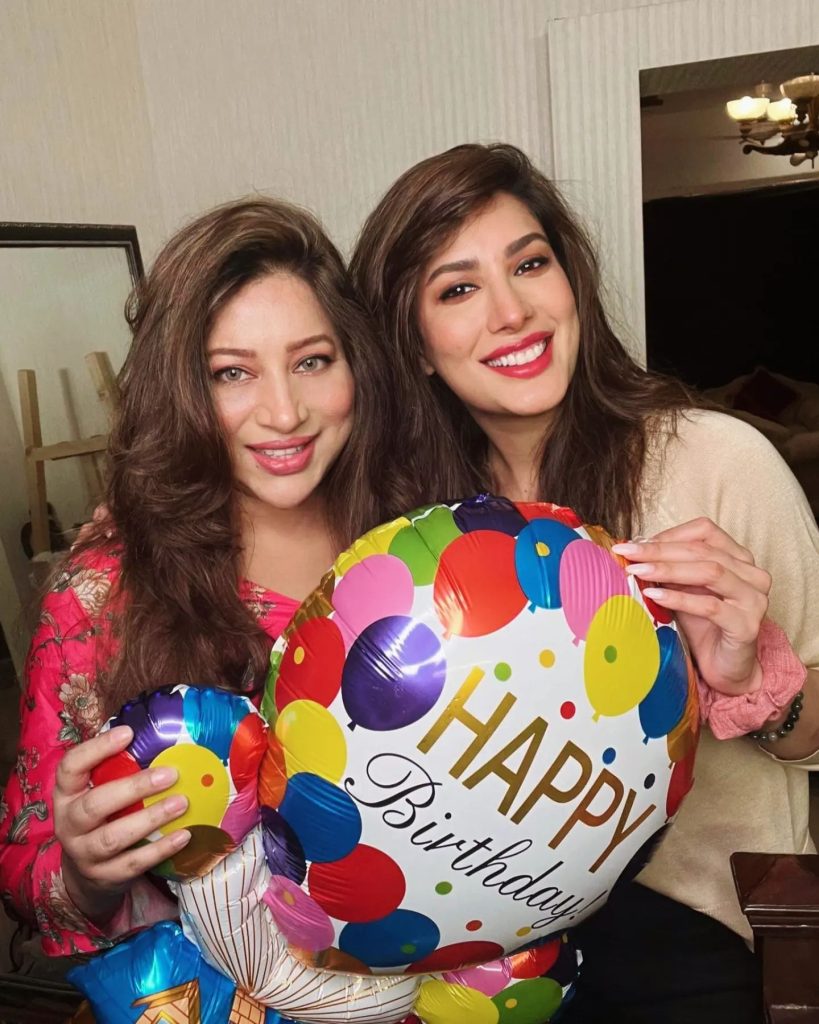 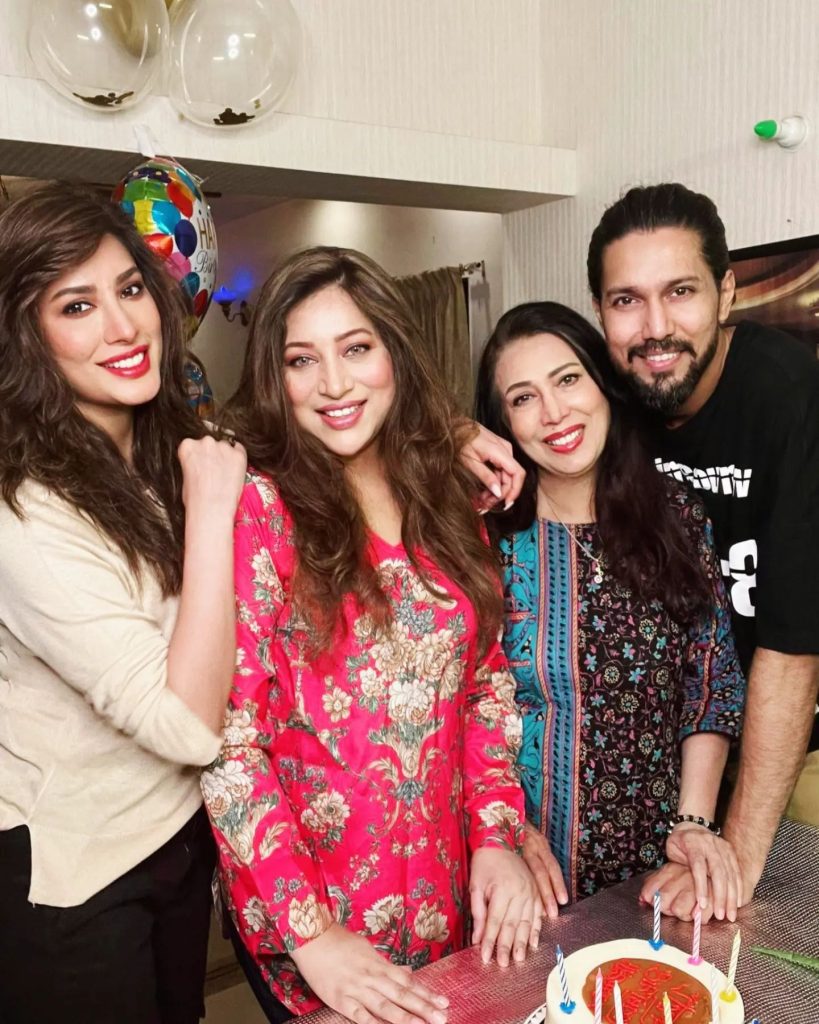 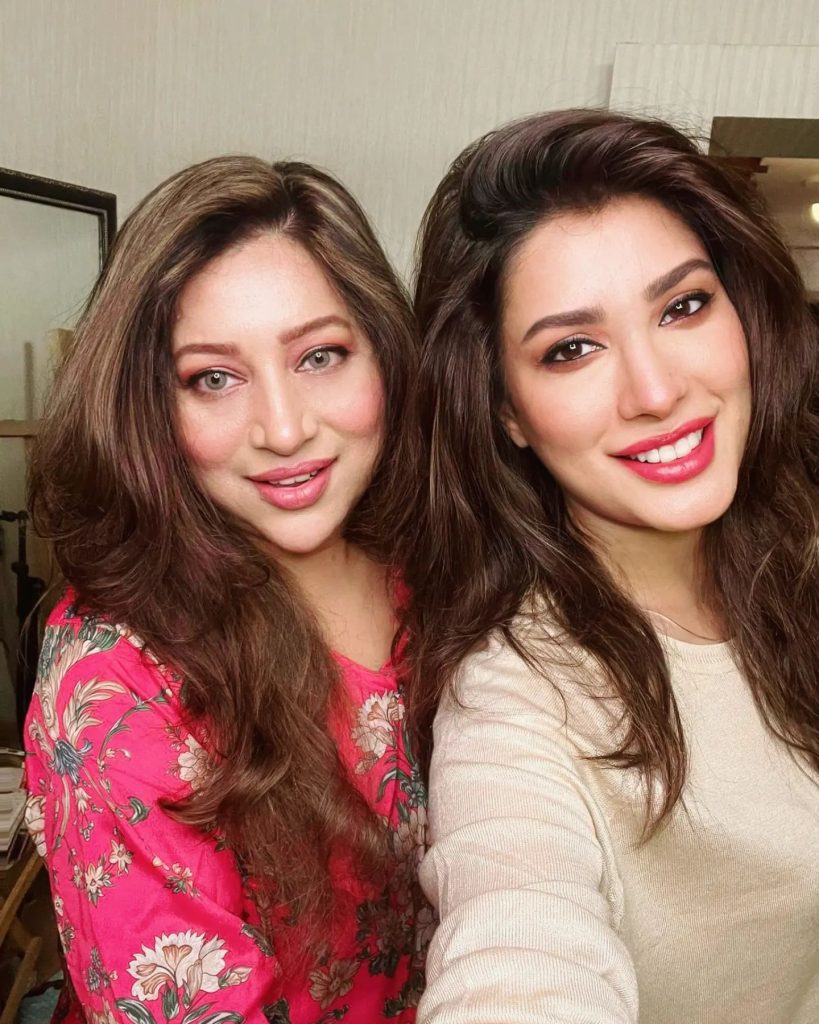 Mehwish Hayat was recently seen celebrating the birthday of her sister Afsheen Hayat. Afsheen took to social media to post some sweet family photos from her private birthday celebration with her loved ones. “On my birthday, thank you everyone for making me feel like a queen. Each and every birthday wish was unique to me,” Afsheen stated. 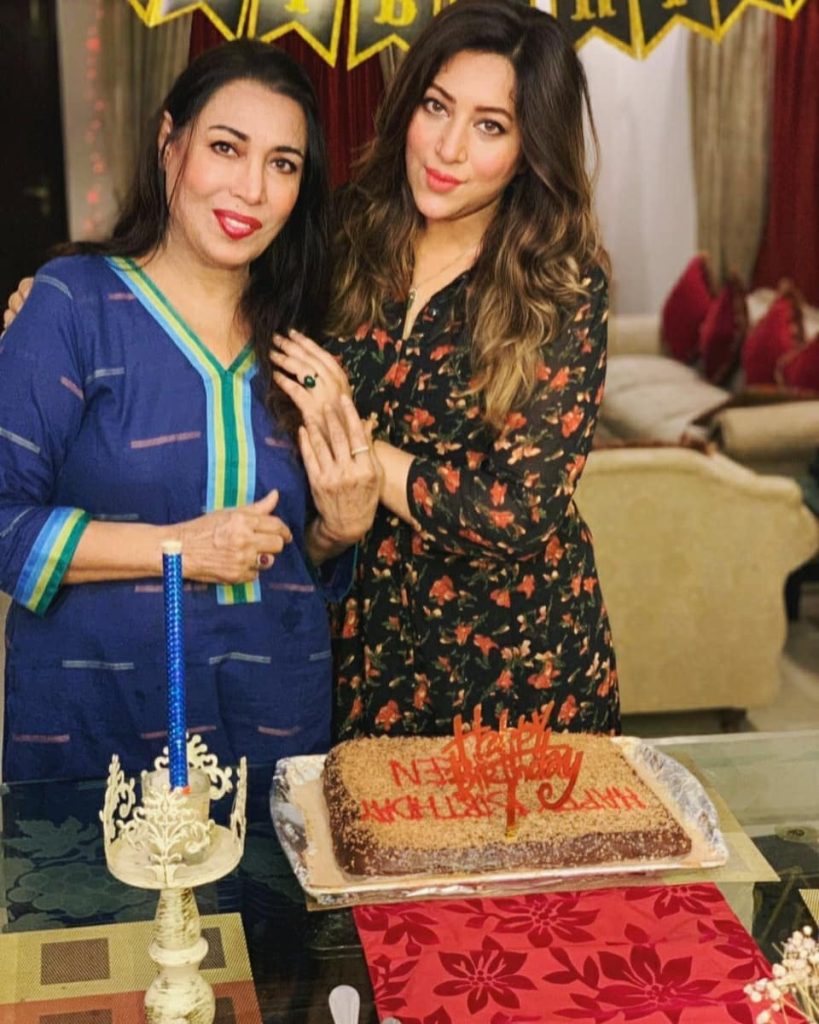 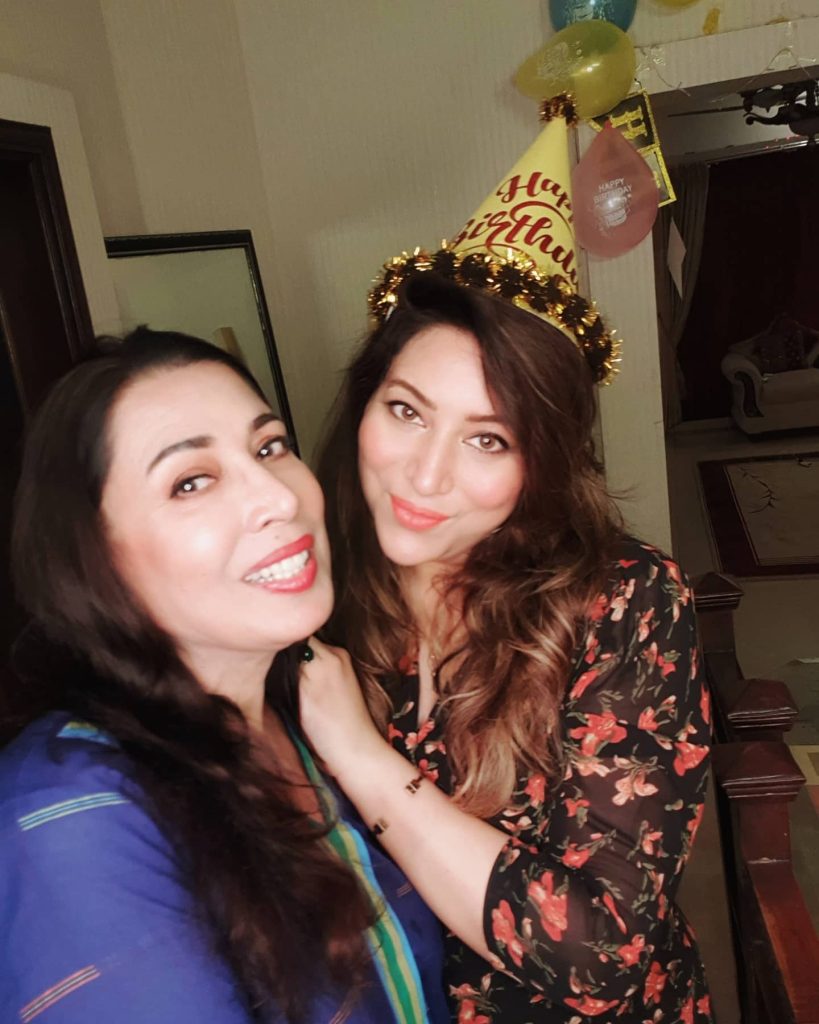 Mehwish Hayat is a Pakistani actress who is best known for her major performances in the comedies Actor in Law, Punjab Nahi Jaungi, Load Wedding, and Chhalawa, all of which are among Pakistan’s highest-grossing films. She was awarded the Lux Style Award and was given the Tamgha-e-Imtiaz by the Pakistani government in 2019. 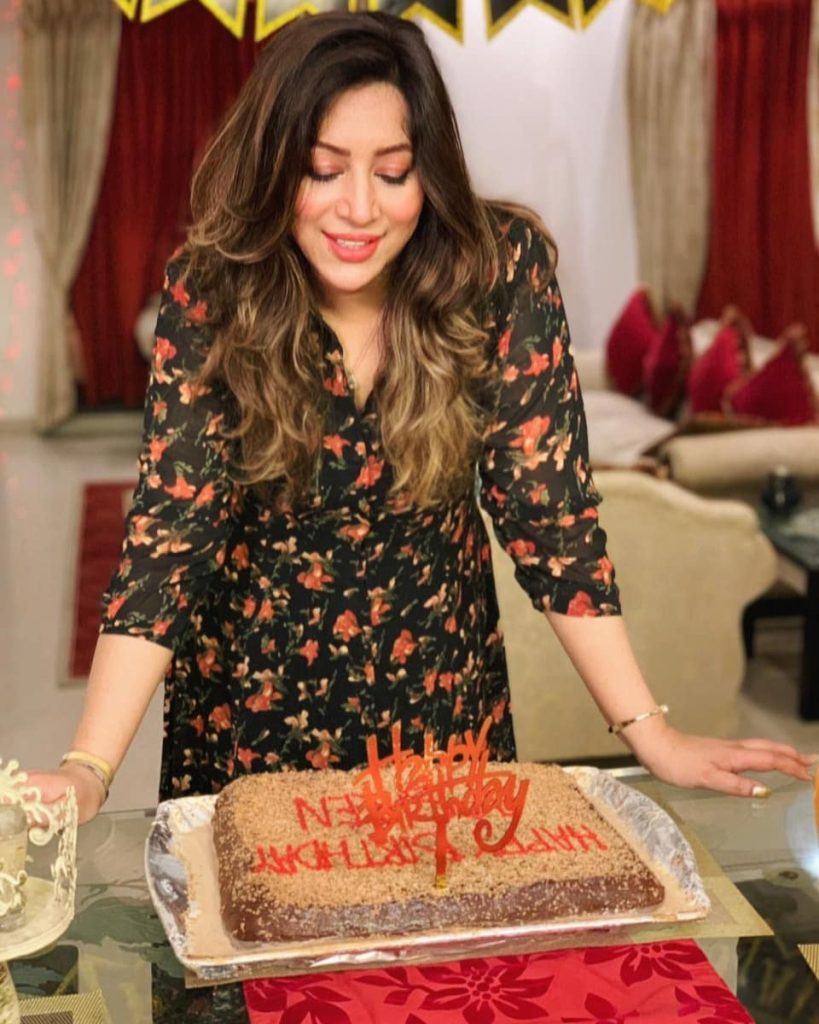 Hayat’s career took a big turn in 2012 with the popular romance drama series Meray Qatil Meray Dildar, which earned her plaudits and a nomination for Best Actress at the Lux Style Awards. She went on to win the Lux Style Awards for Best Television Actress for her role in Kashif Nisar’s critically acclaimed series Kami Reh Gayi as a strong-willed woman. 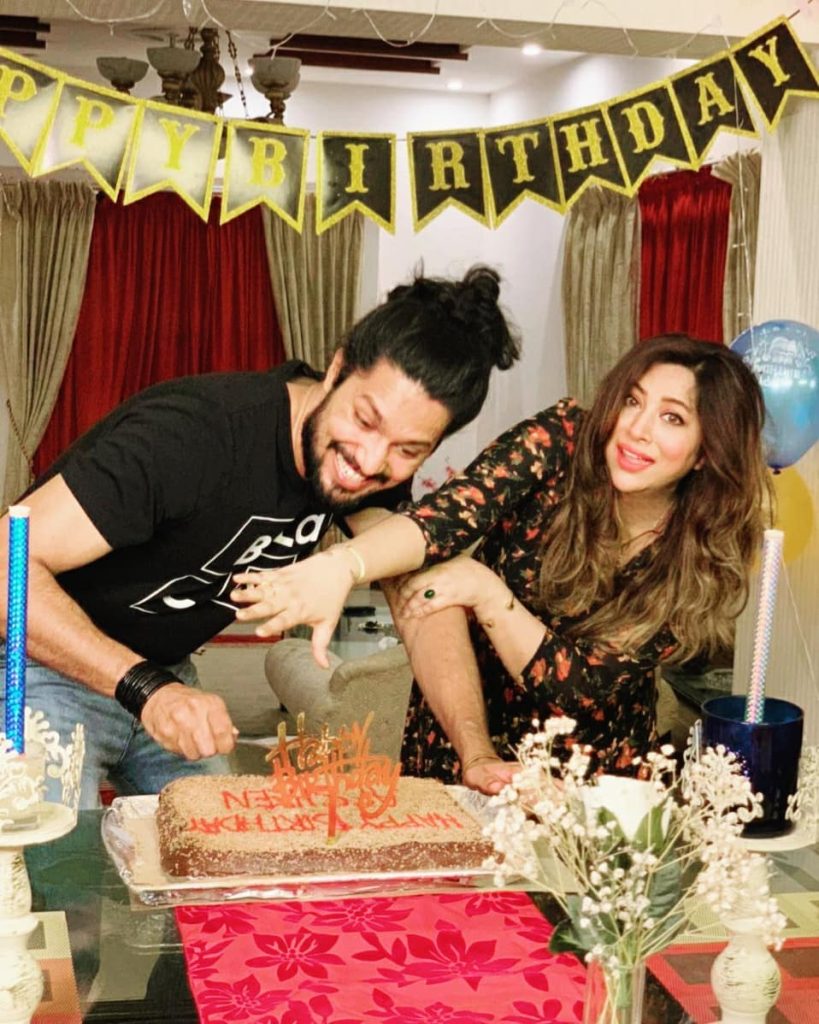 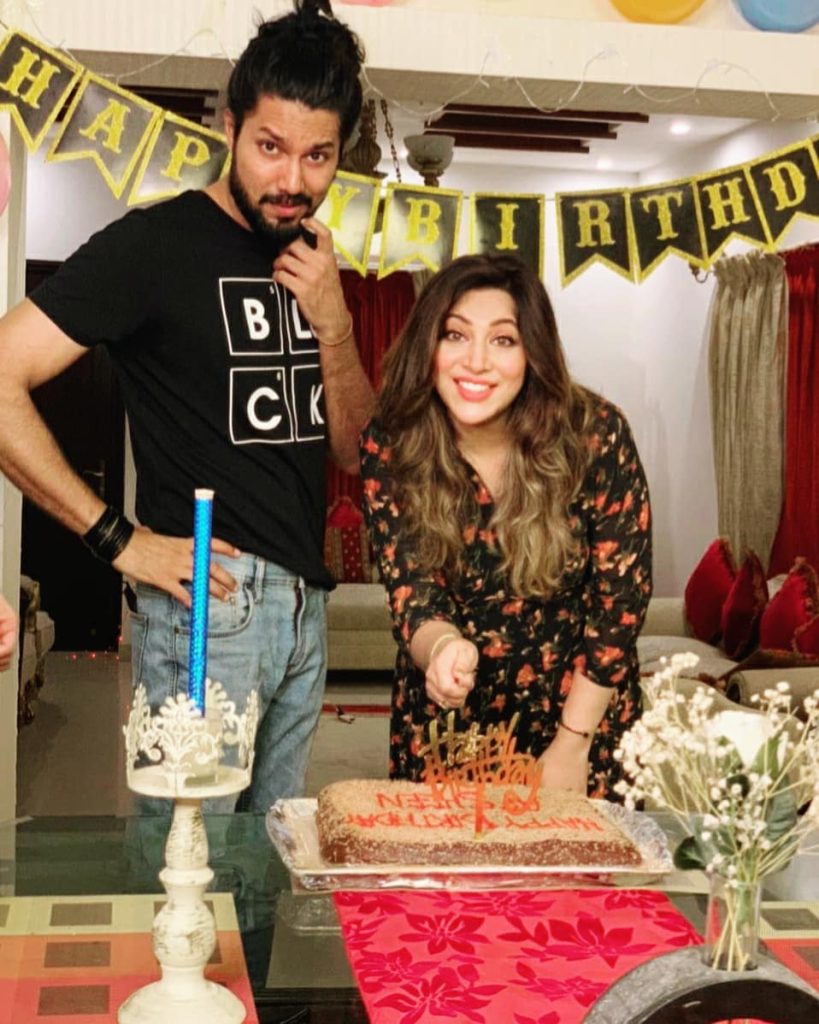