Many celebrities are in the holiday spirit as they take a break from the daily grind, especially as they prepare to return home and resume their new “regular” routines. Urwa Hocane, who spent last year filming Tich Button and is currently starring in the drama series Amanat, must be in desperate need of a break. So she went to KPK and posted a slew of photos to her Instagram account for her fans and followers. Take a look at some of Urwa’s stunning photos from her recent vacation, which we’ve gathered below. 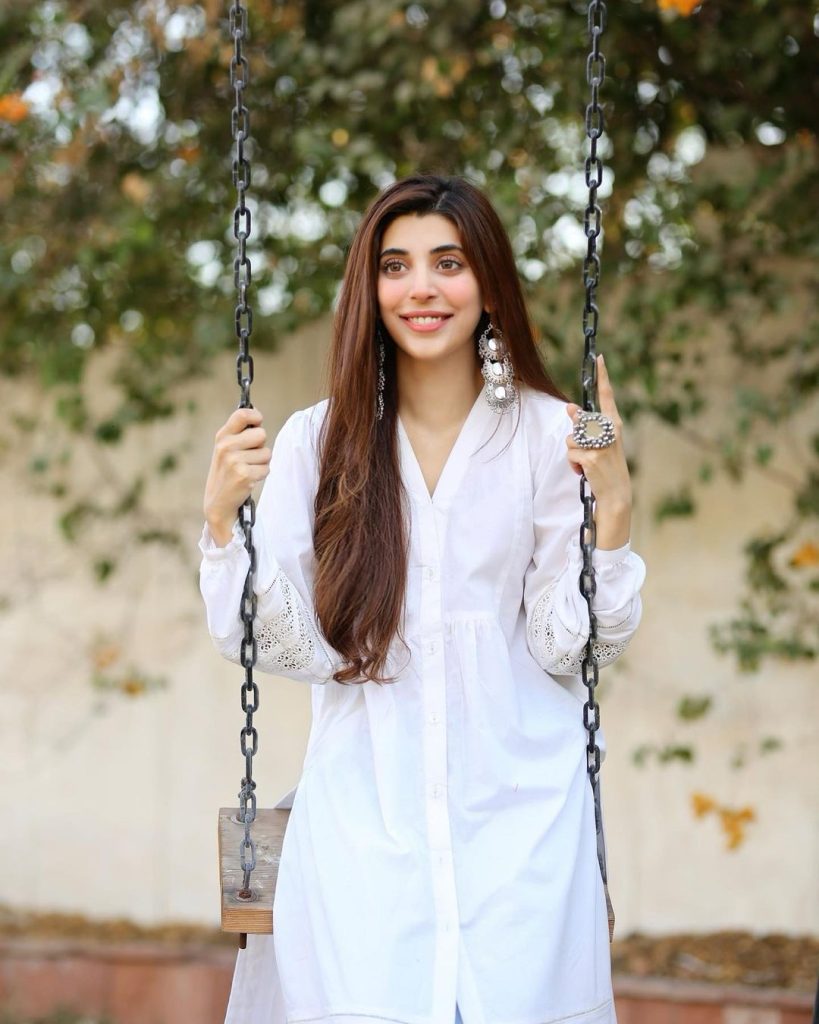 Urwa Hocane is a charismatic, multi-talented, and accomplished Pakistani actress, model, and VJ who has been in the industry for a long time and continues to dazzle her admirers with each powerful performance. 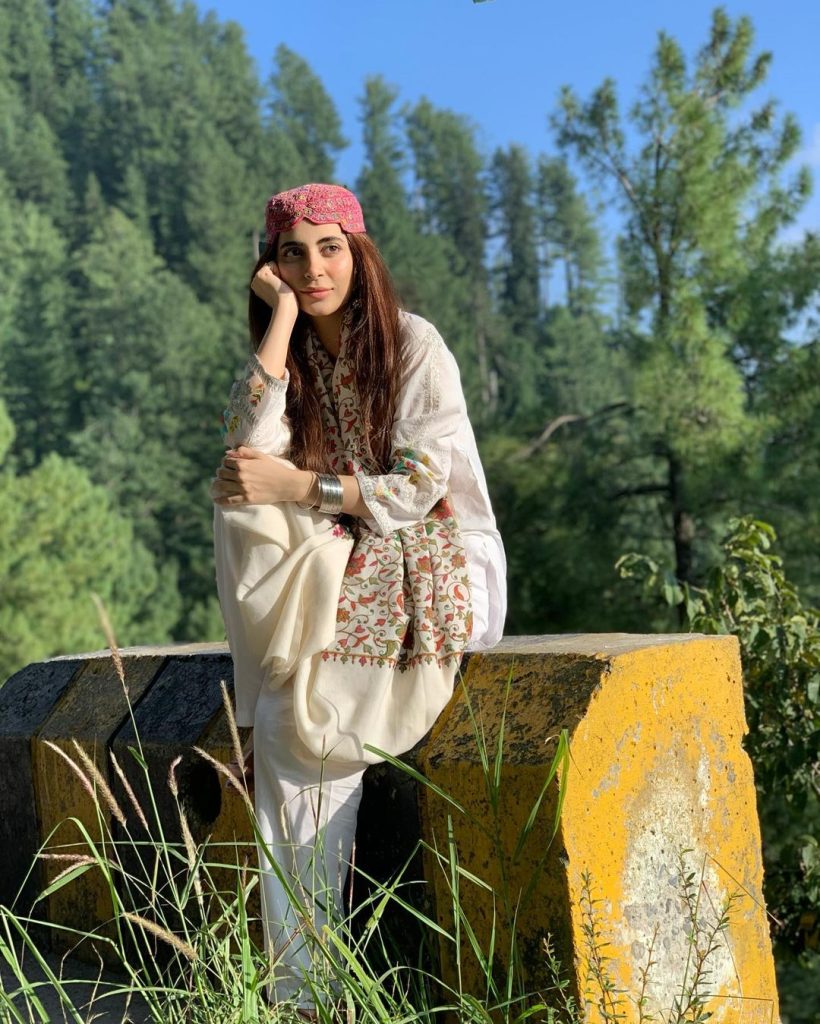 Urwa Hocane is a model and actress from Pakistan. Urwa made her acting debut in the romance drama Meri Ladli, which she co-starred in with Ahsan Khan and Sajal Ali. In the 2014 romantic comedy Na Maloom Afraad, she starred alongside Fahad Mustafa, Mohsin Abbas Haider, and Javed Sheikh. She was acclaimed for her portrayal in the film, which earned mostly excellent reviews. Hocane launched her debut project as a producer in January 2019, Tich Button, a love film with husband Farhan Saeed. Which will be launched in the near future. 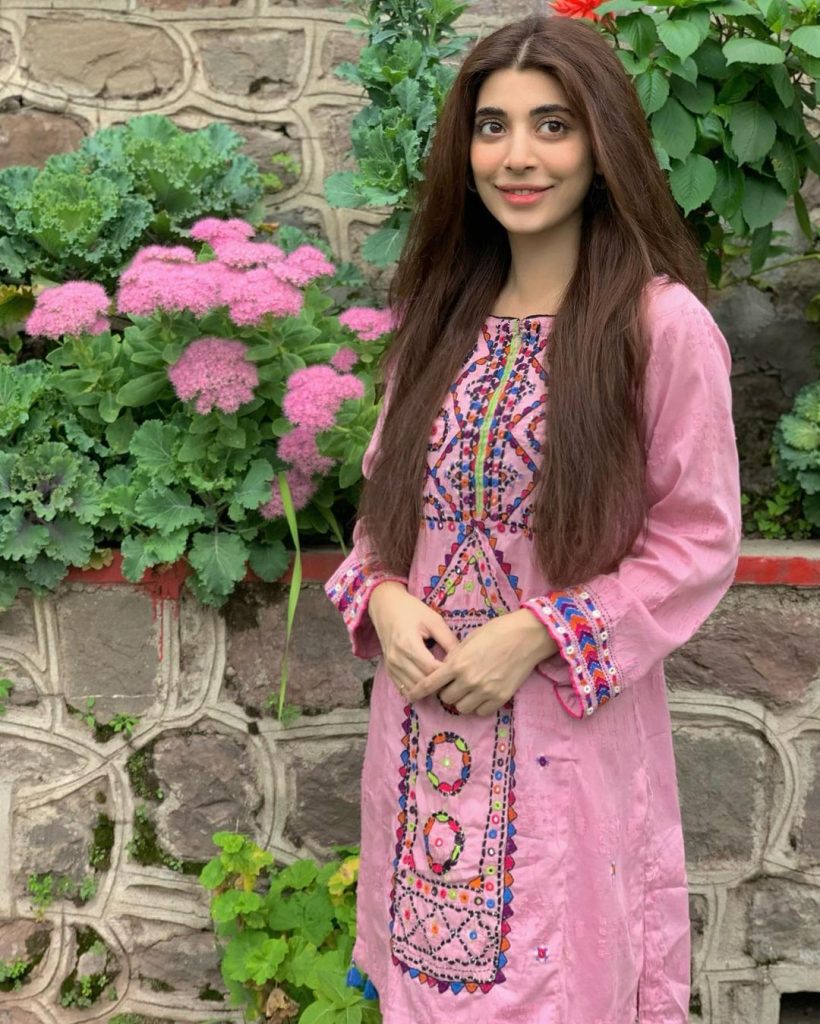 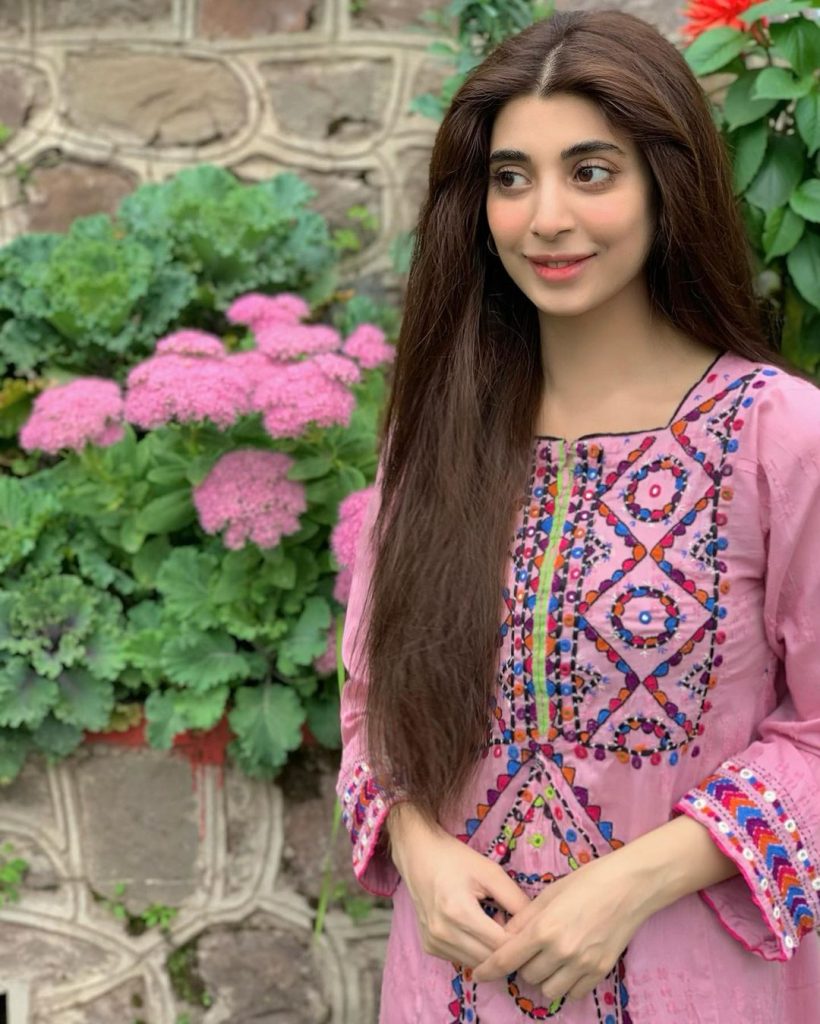 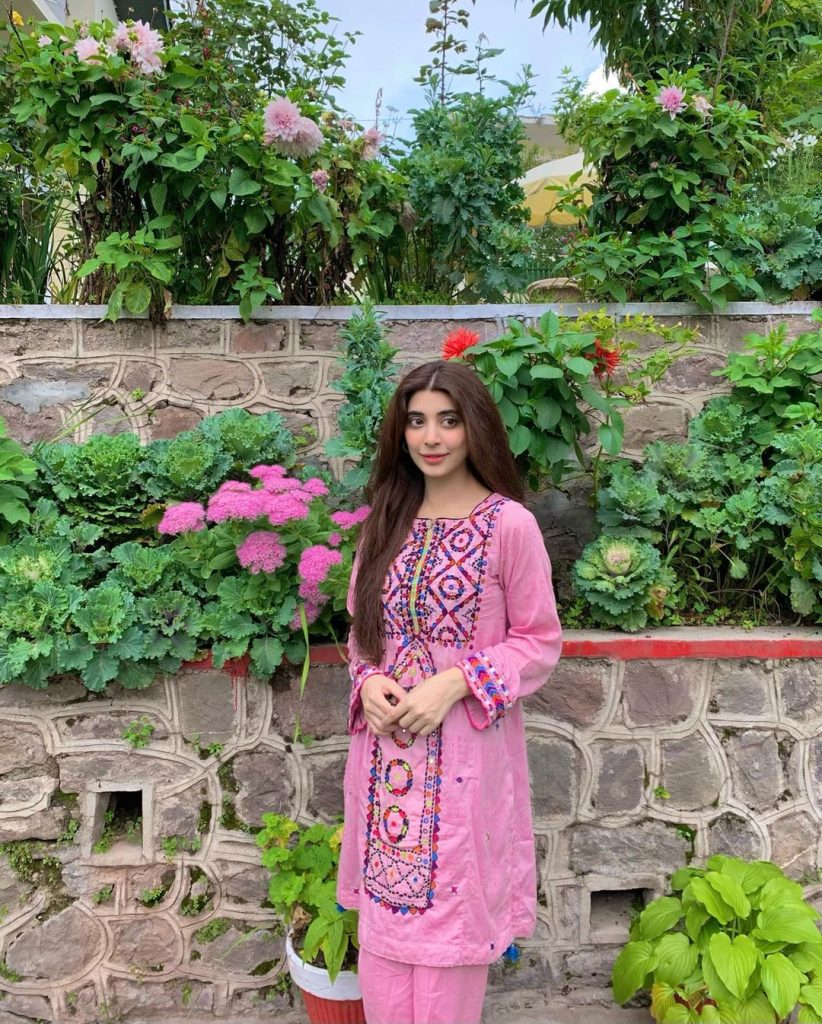 Urwa Hocane has been observed in KPK recently. She is decked out in stunning jewelry and airy clothes. Let’s have a look at how stunning and regal she looks in traditional and royal clothes. 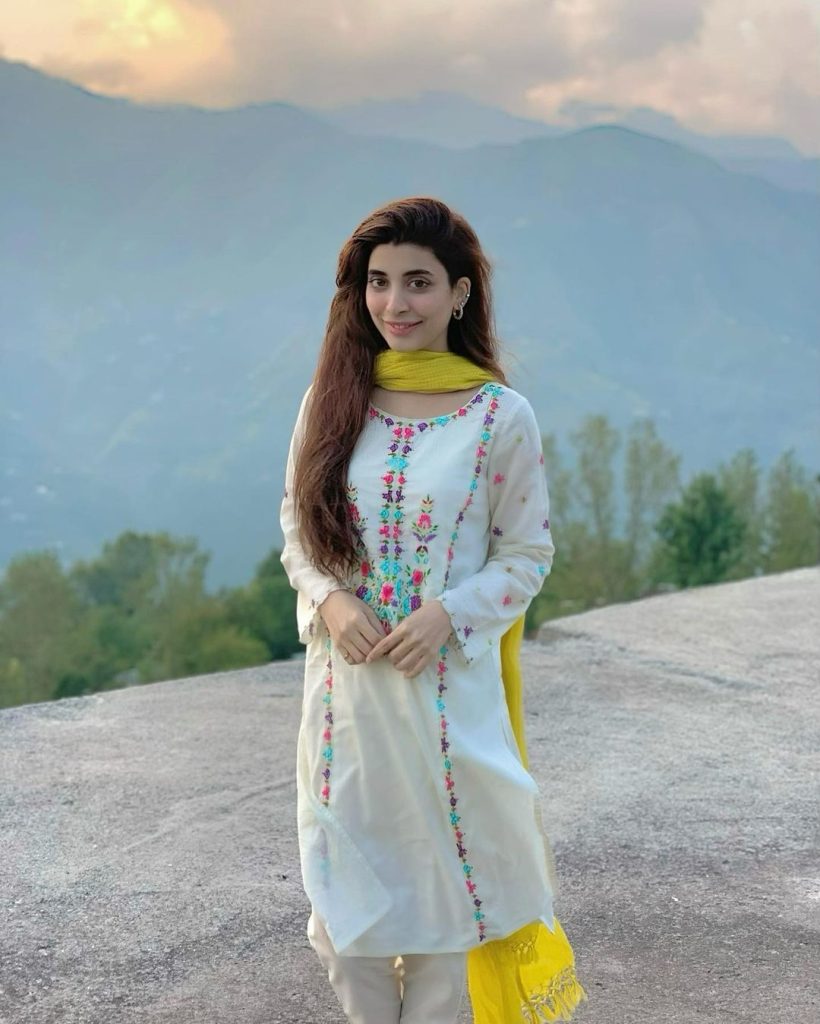 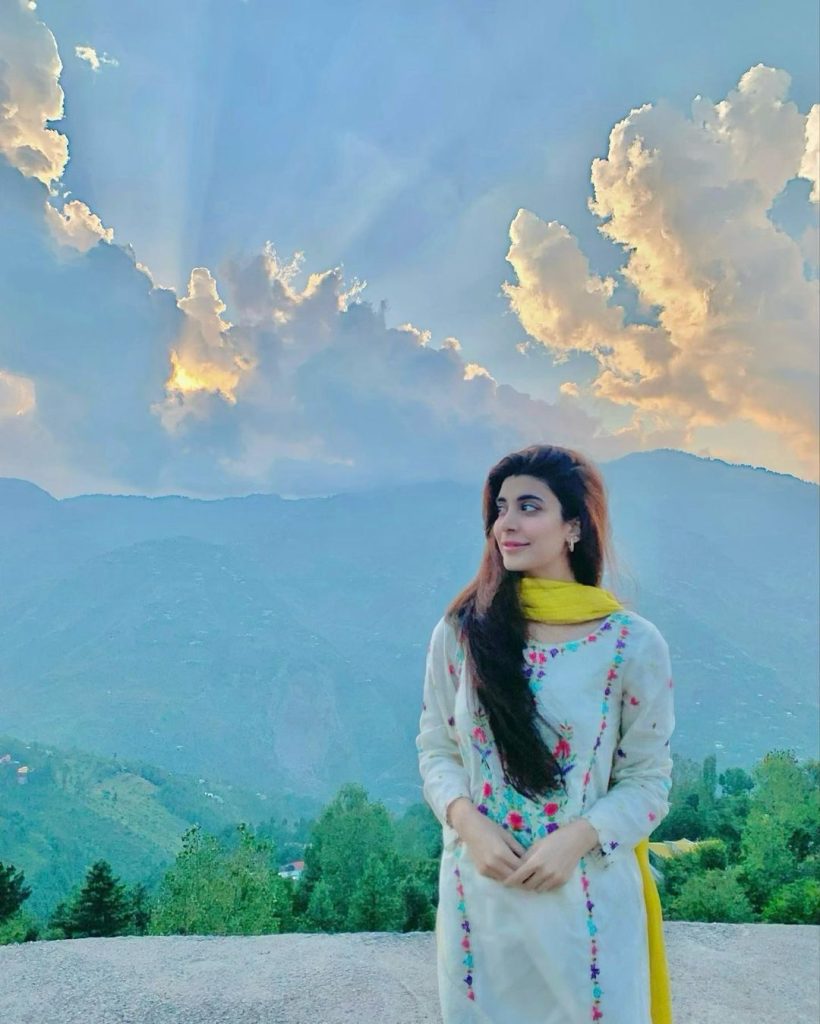 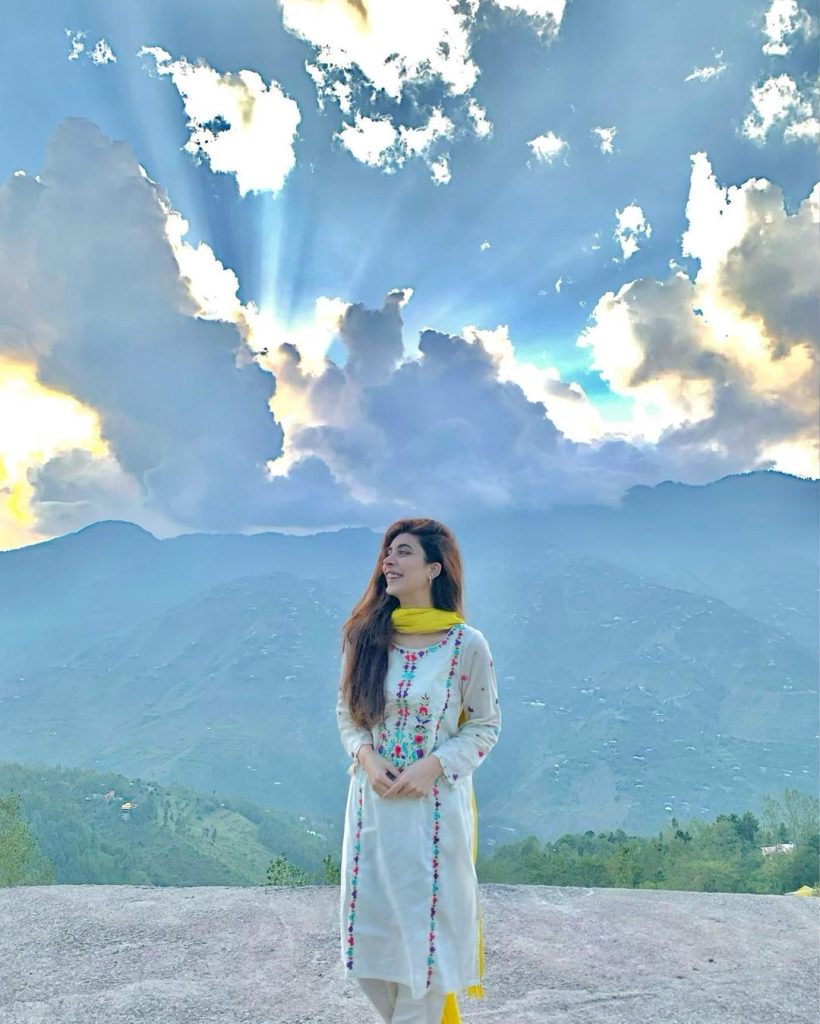