According to reports, Waqar Younis, a former fast bowler and head coach, posted images of himself and his wife in Makkah and Masjid Nabavi on the social networking site Twitter. 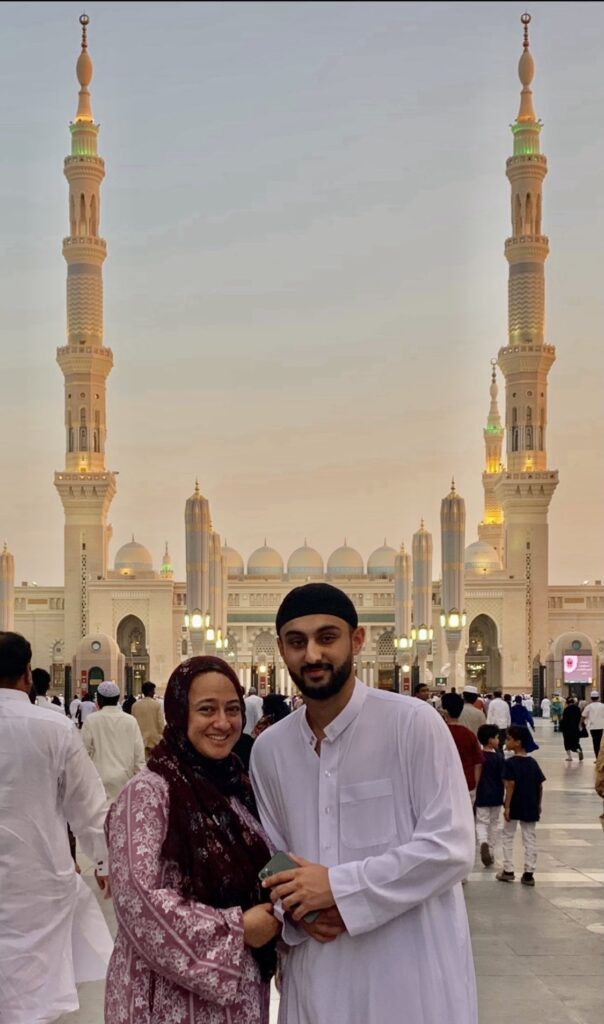 Waqar Younis captioned the photo, saying, “Alhamdulillah, Allah has invited us to his house.”

The national cricketer uploaded these photos of himself in Masjid Nabavi after undertaking Umrah just a few hours earlier. His son is also depicted in the photograph. 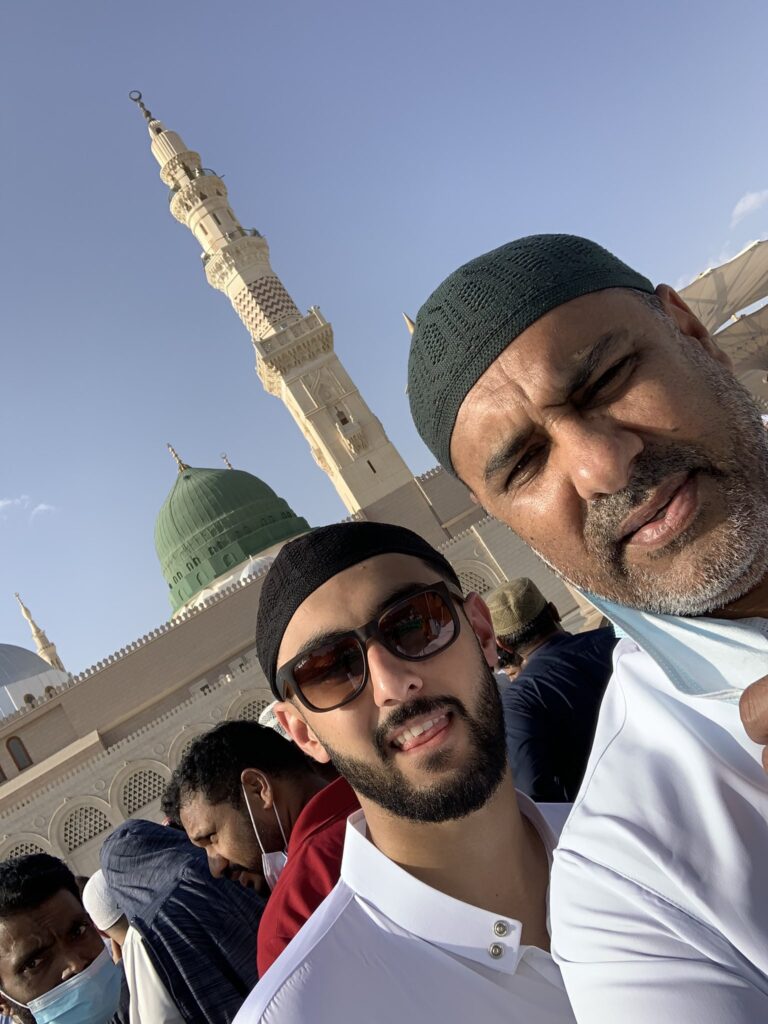 Fans and national cricketers have thanked Waqar Younis on earning the Umrah blessings. 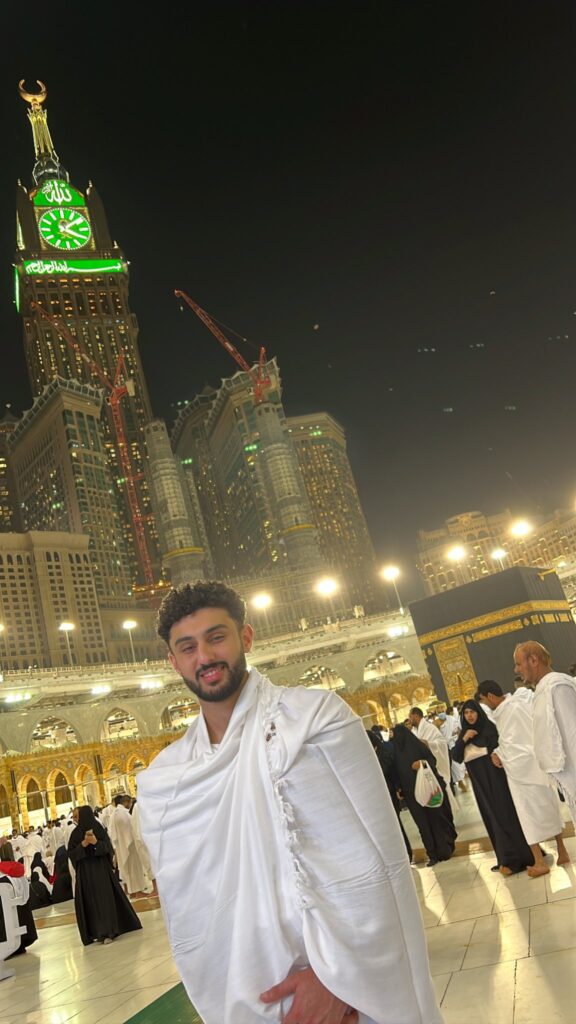 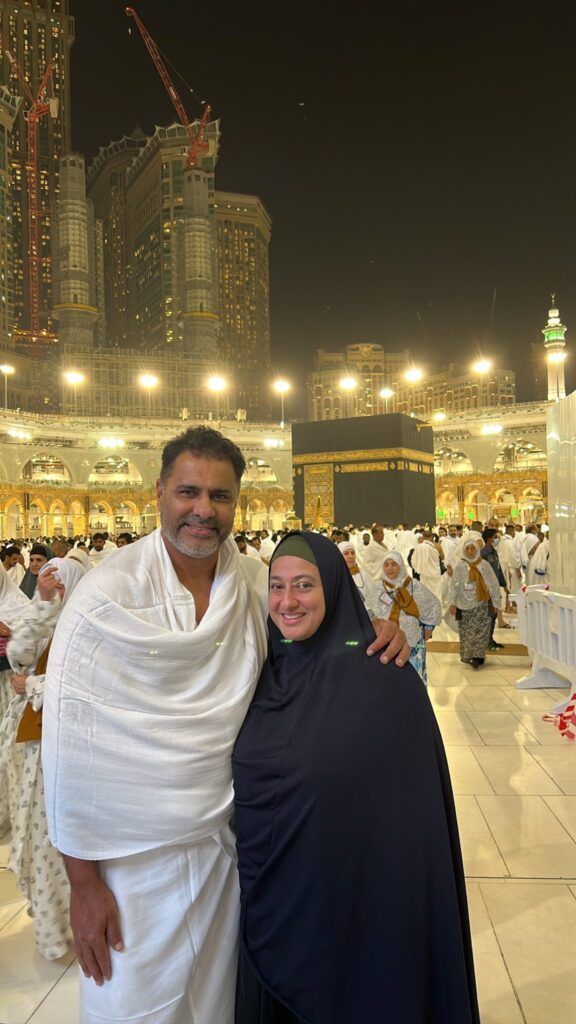 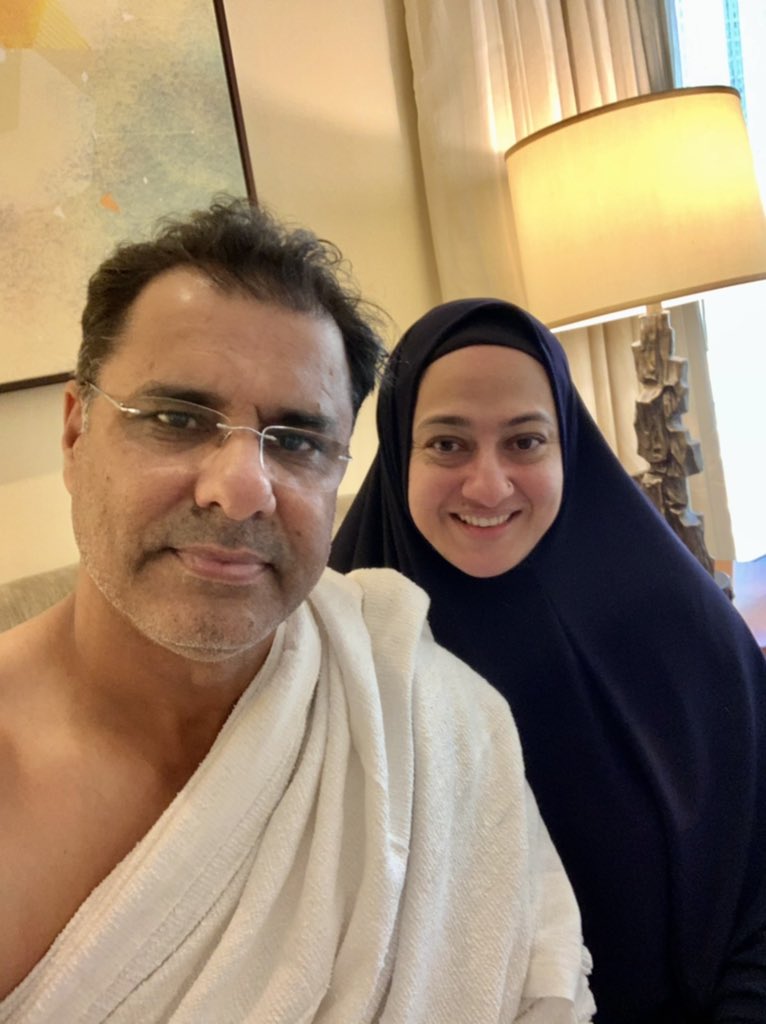 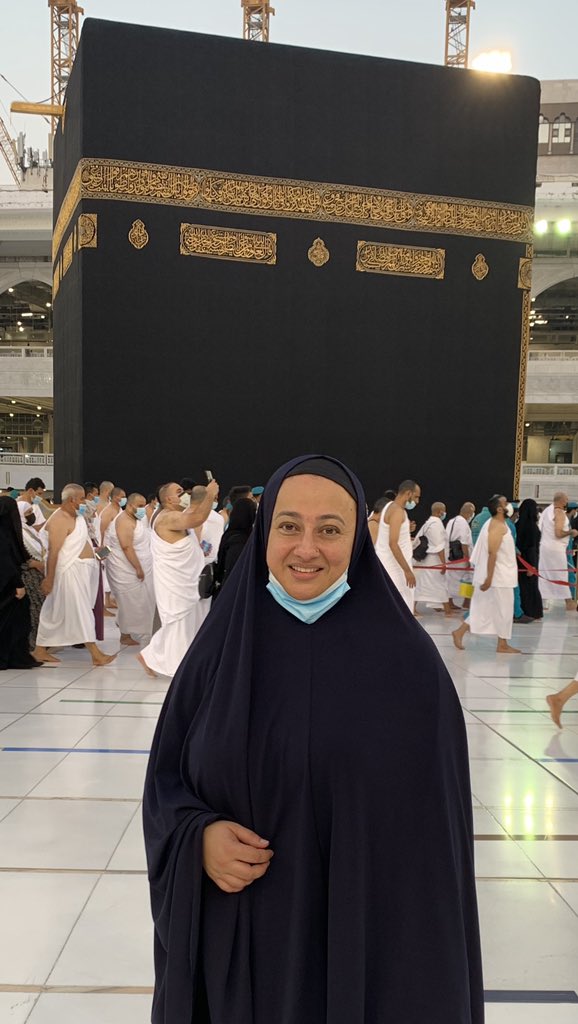 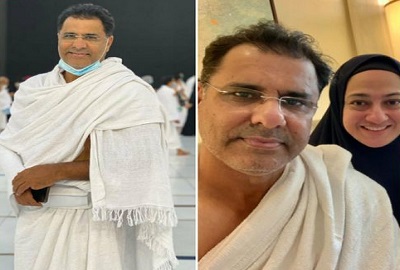 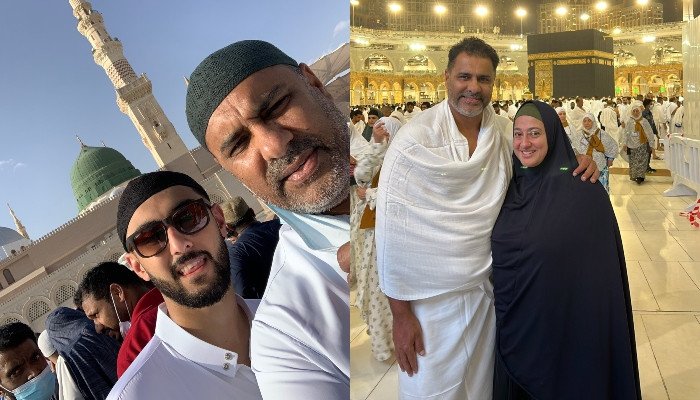