Beautiful photos of actress Zubab Rana chilling on the beach.

Pakistani showbiz is brimming with fresh faces and brilliant individuals. People are urged to emerge from behind their television screens and dazzle the audience with their skills. Zubab Rana, who is known for her superb acting skills and stunning appearance, is one of the emerging faces of the entertainment world. 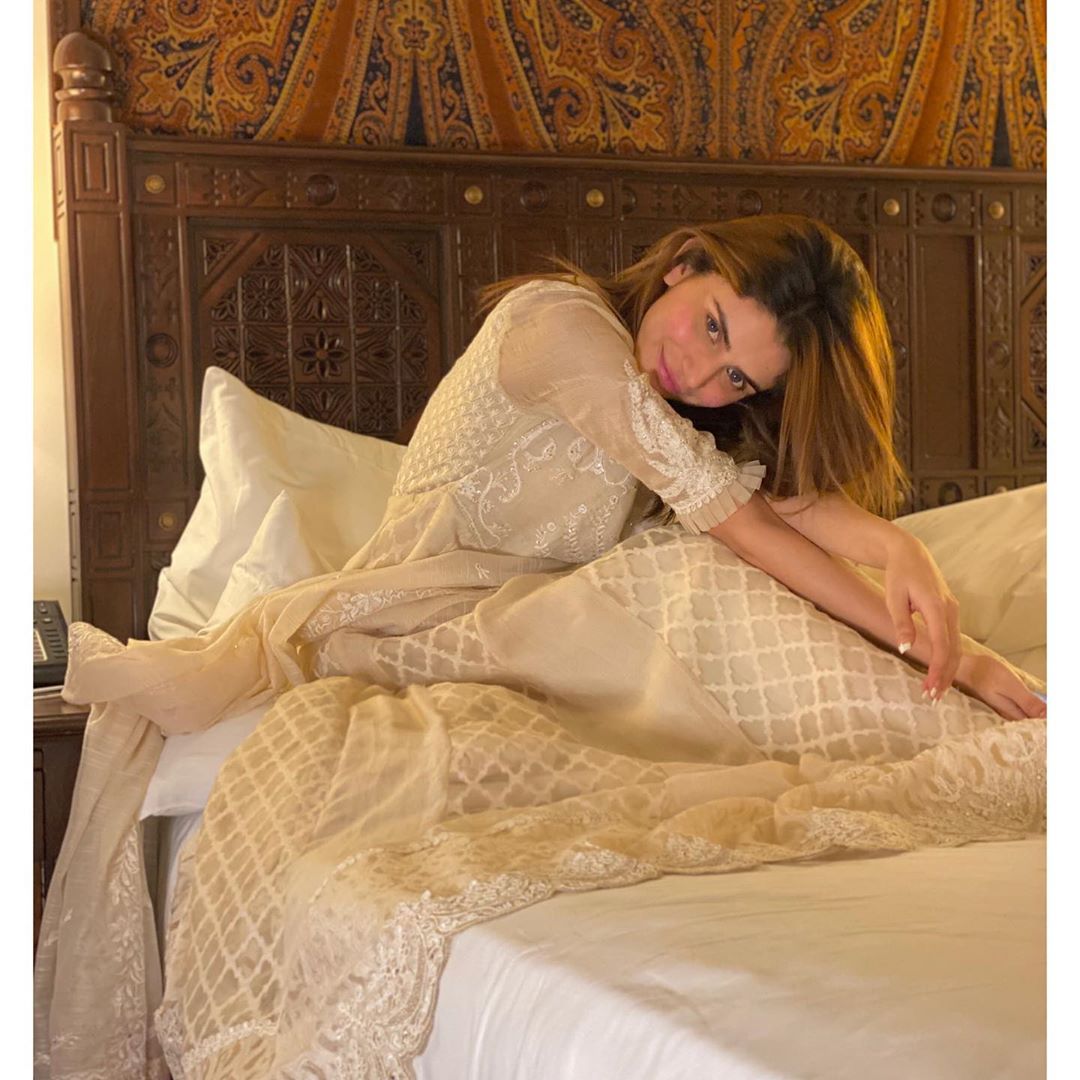 Zubab began her career as an actor before moving on to modeling for several fashion brands. She has worked with well-known brands on both casual and bridal photoshoots and has never failed to impress her fans. Zubab is now enjoying some “ME” time at the beach and has shared photos with her admirers and followers on Instagram.

Here are some of Zubab Rana’s stunning photos taken from the beach. Take a look at them! 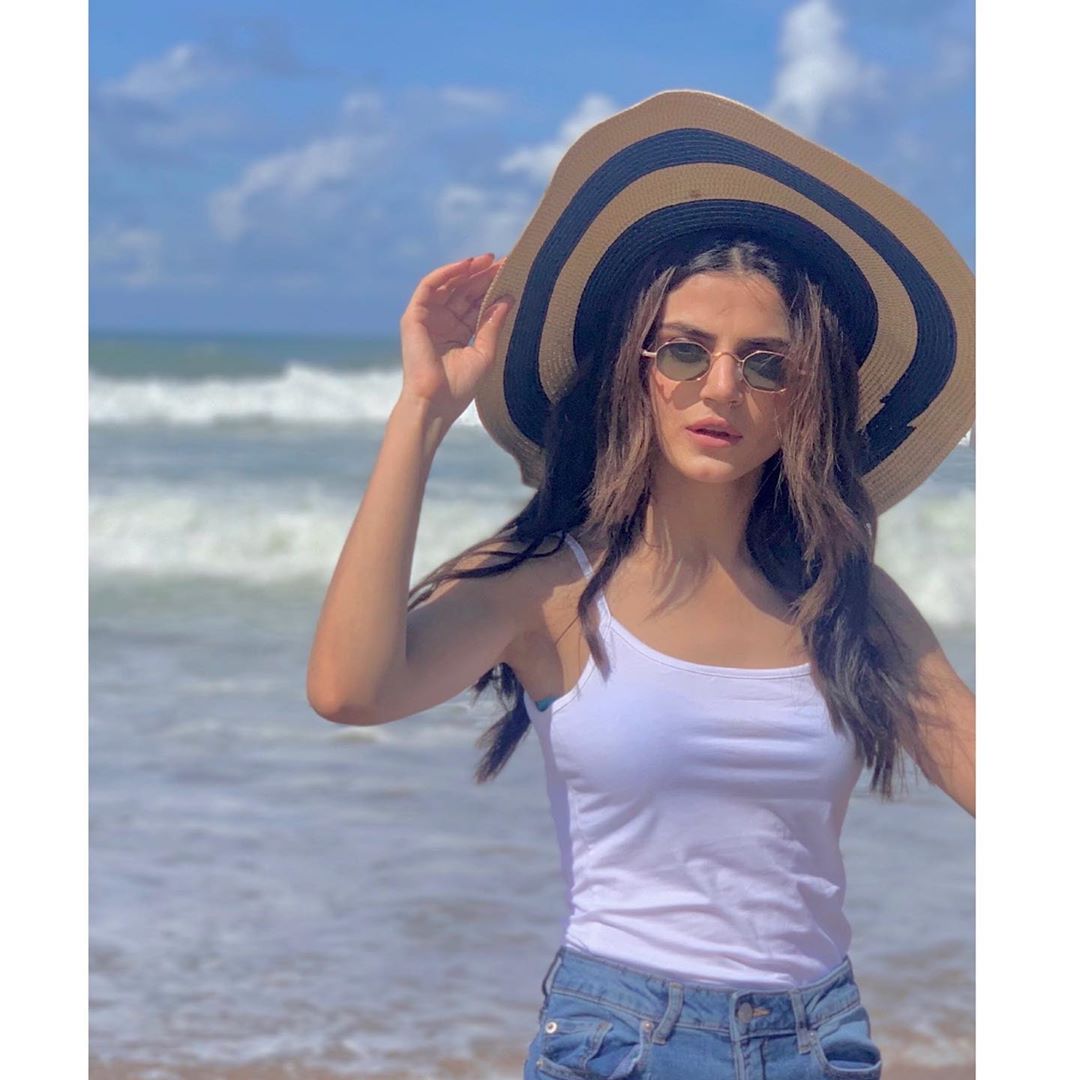 Zubab Rana is a rising star on Pakistani television who has amassed a large fan base thanks to her good looks, charming personality, and outstanding acting abilities. Despite the fact that she has only been on the scene for a short time, her outstanding acting talents and unmistakable charm have earned her a place in the hearts of the public. 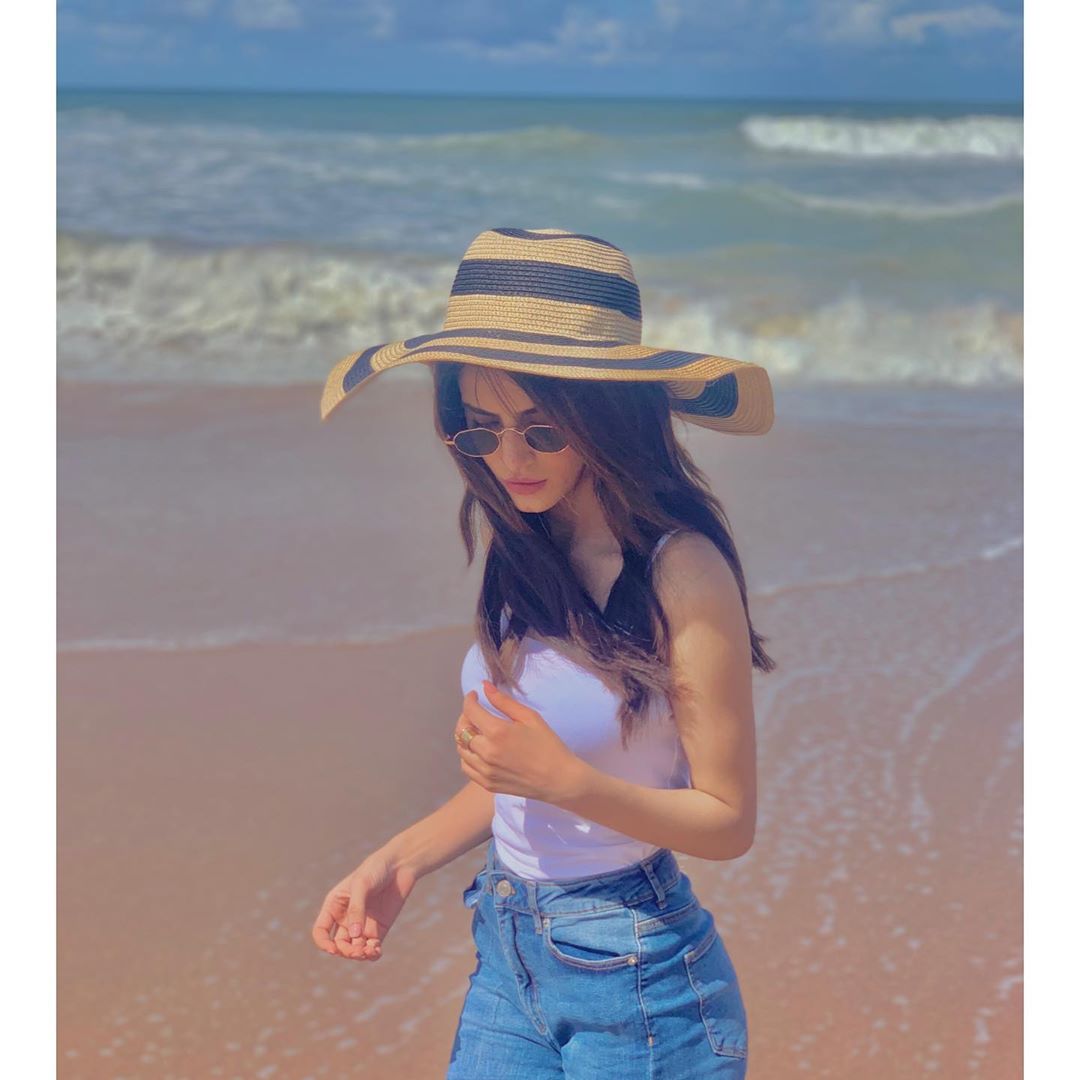 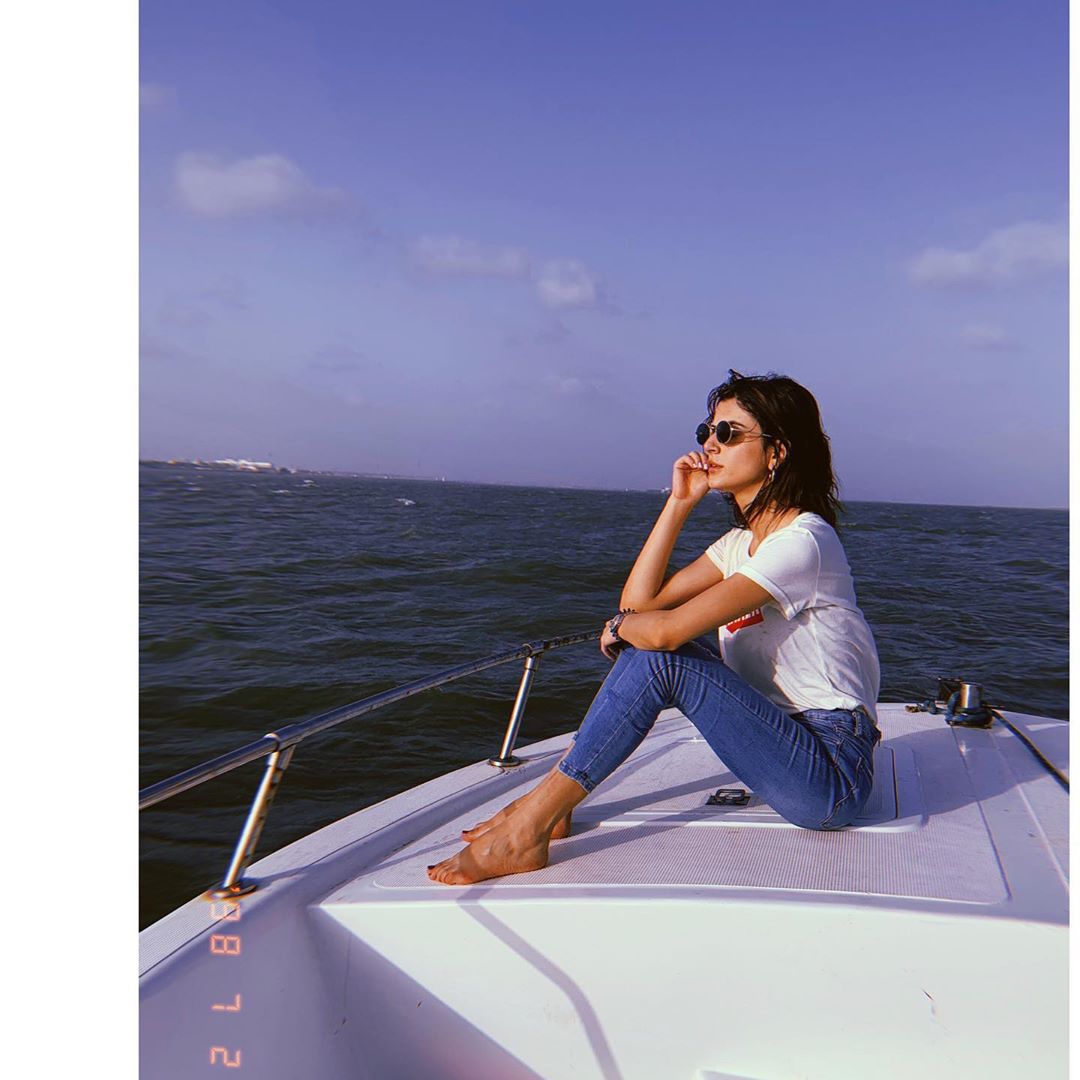 Her tough parts in the drama series Mere Khudaya and Bandish gained her critical acclaim and cemented her presence on Pakistani television. Rana, unlike other newcomers, did not choose stereotyped characters; instead, she has a lengthy history that includes a variety of hard roles. 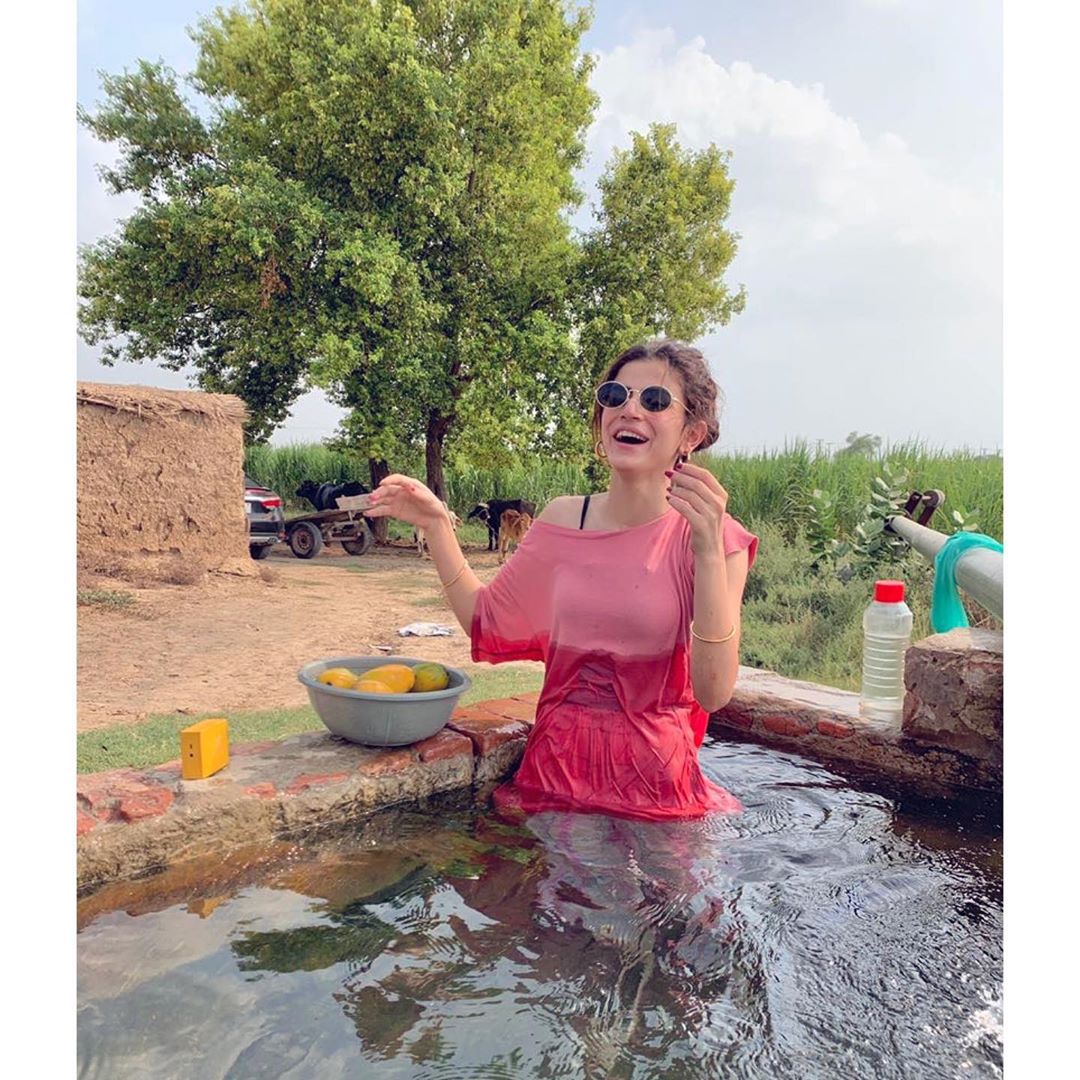 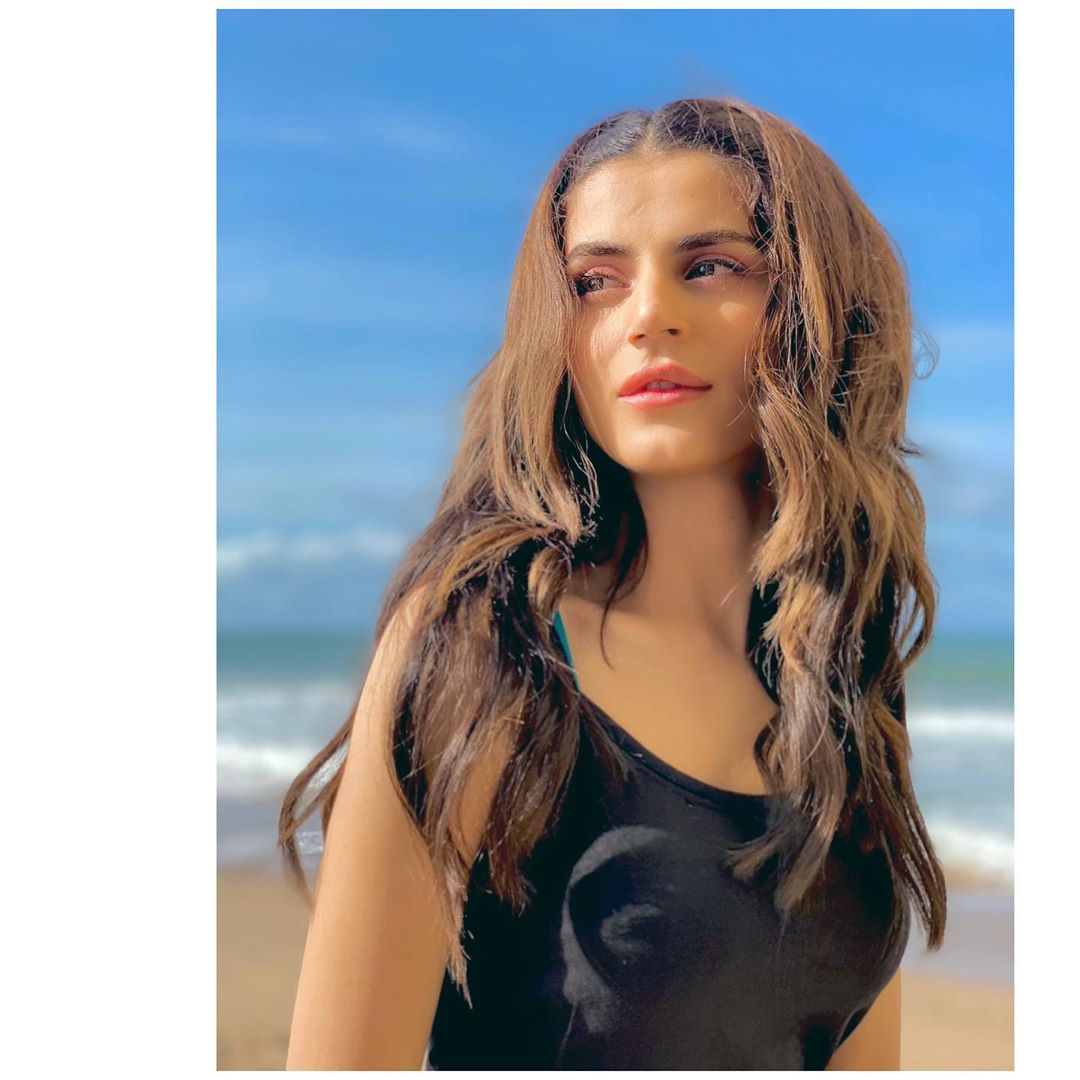 Zubab Rana began her modeling career after one of her friends was tagged in a modeling agency post. She received her first modeling job when the agency needed a model for a brand campaign. Zubab received a call from a private TV channel offering him a part in an upcoming drama series. In 2017, she made her acting debut in the film Naseebon Gali, which starred Tipu Sharif and Ali Ansari. 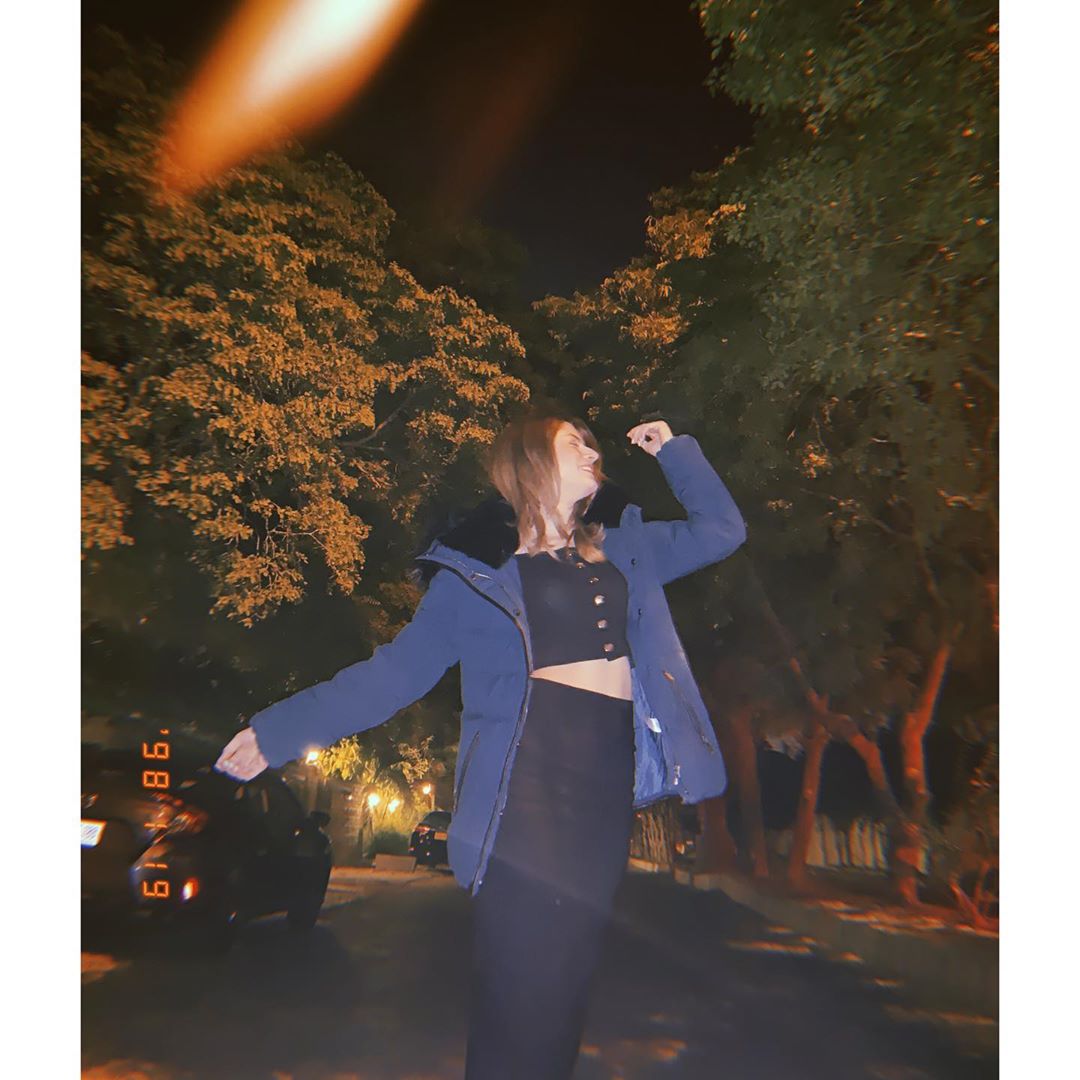 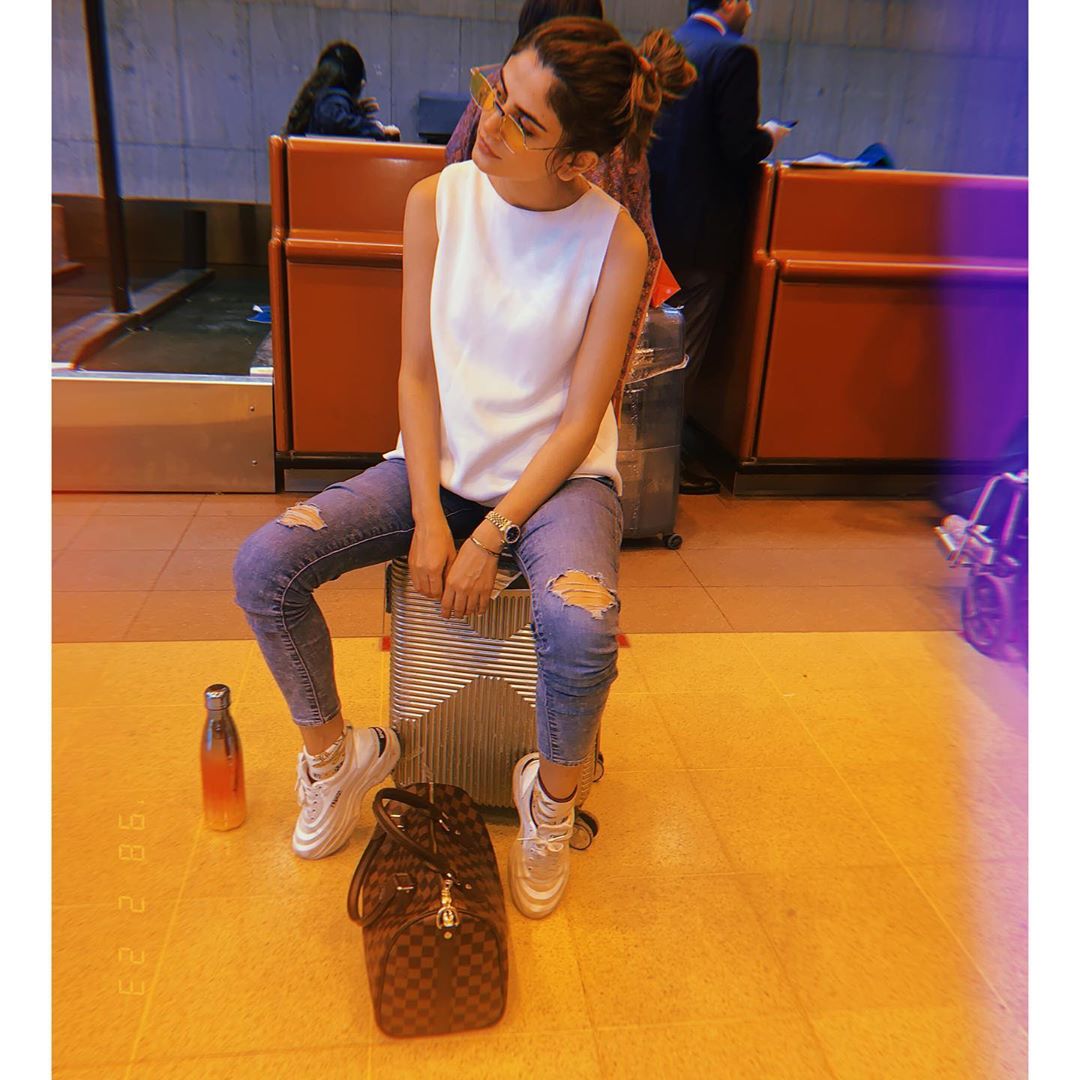