Kubra Khan is considered one of the most beautiful actresses in Pakistan. And seeing her beauty, every young boy is ready to marry her. And her popular drama Alif with actor Hamza Ali Abbasi is still loved by people. And one of her specialties is that she has been working in the showbiz industry for a long time, and no scandal of her has come to light to date.

we talk about the age of Pakistani actress and model Kubra Khan in the year 2021, then she has turned 28 years old. And she’s still single. But some people on social media say that she is in love with actor Gohar Rasheed. People believe that she appears with Gohar at every showbiz party and even attends interviews with him. 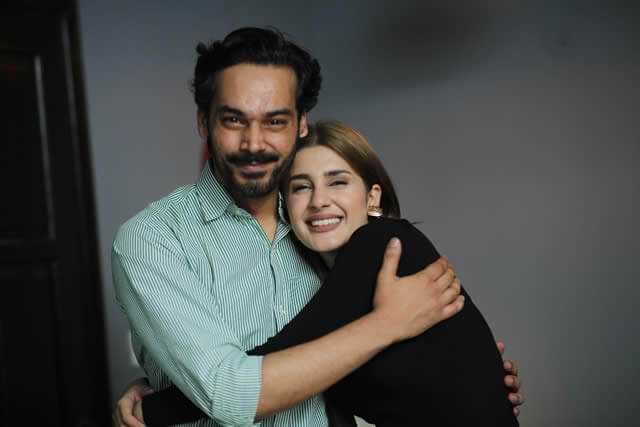 Two to three days ago, on Kubra Khan’s birthday, actor Gohar Rasheed greeted Kubra with a long message on Instagram. And then on the same night, on KubraKhan’s birthday, they appeared together at the party. And you may have noticed this too. Most of the time, videos of Kubbra Khan joking with Gohar are also viral. Only time will tell what lies and what is true.