Beautiful Pictures of Reema Khan from her Ramadan transmission

Reema Khan, a veteran actress in the Pakistani film industry, has gone viral on social media with a video clip in which she explains why she does not respond to critics.

In Wire Club, Reema Khan said, “I constantly pay attention to myself, and if someone tells me that so-and-so said such and such about you, and you didn’t respond, I tell them that I have so many problems that I can repair.” I’m too preoccupied to look at other people. 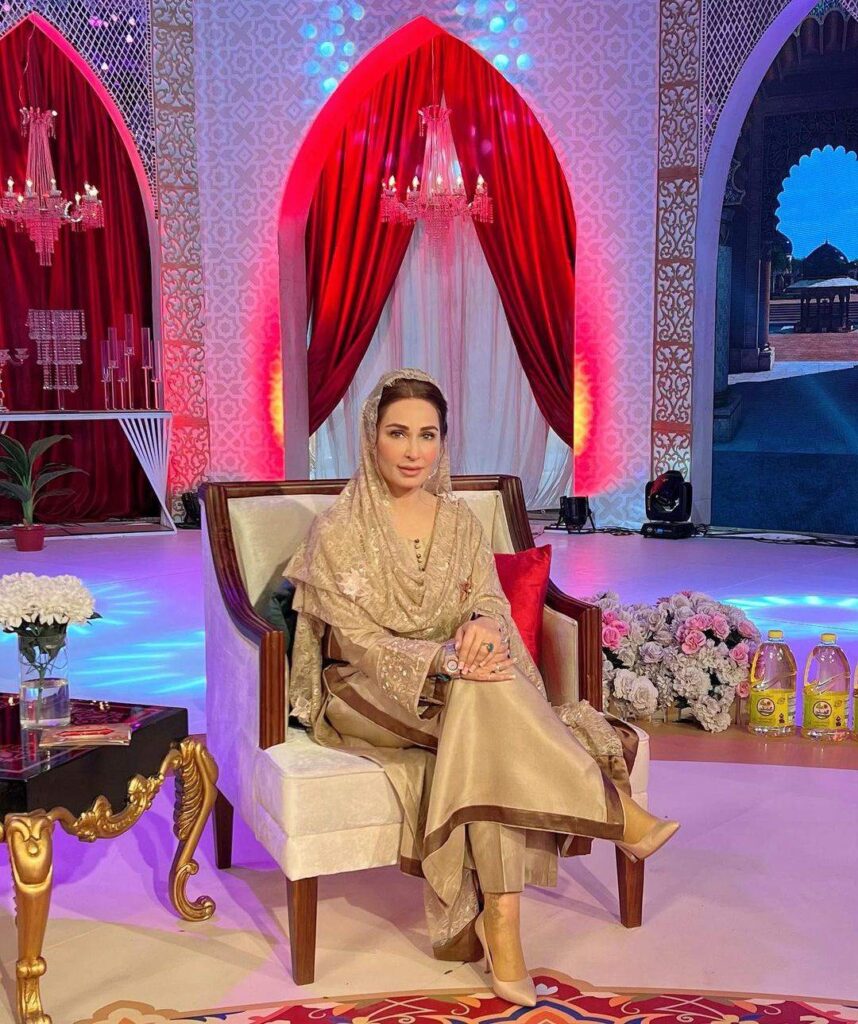 In a poetic fashion, the actress also performed a great poem. “Look for your assets; there are individuals who will look for flaws,” he stated. 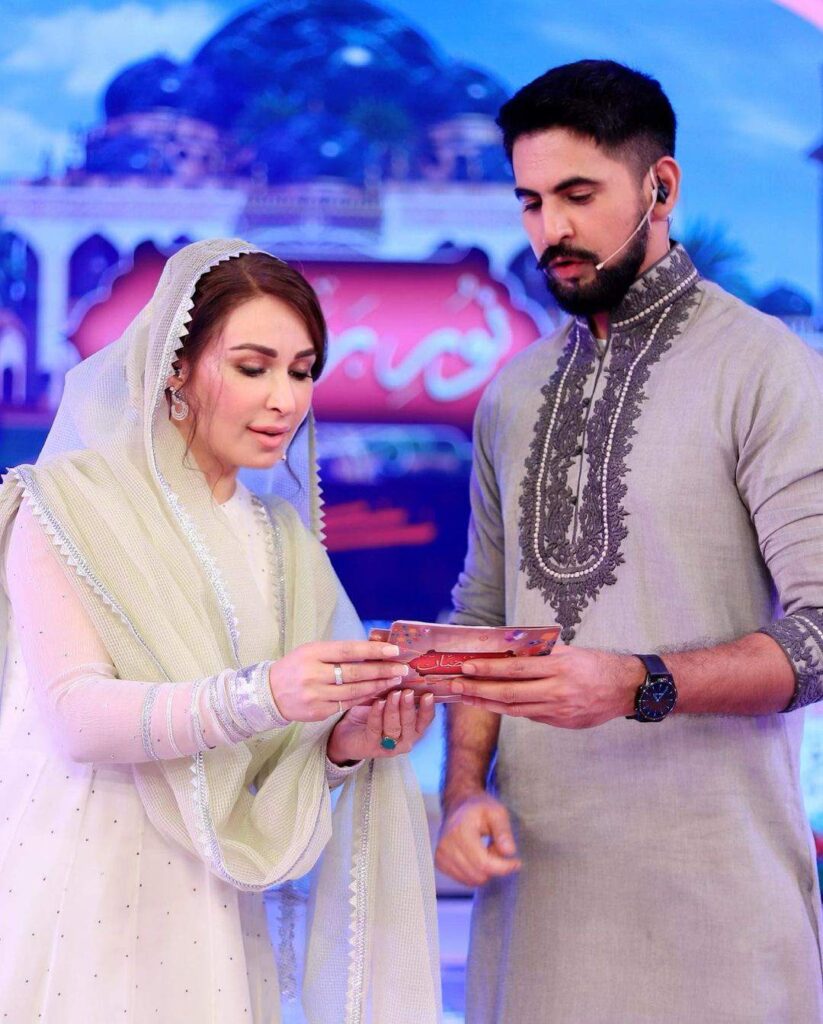 There are people who will pull you back if you have to take a step forward. Look at the heights if you wish to dream; there are individuals who can show you the low. So the flame of lunacy ignited within you, and there are people to suffocate. Do it yourself if you want to love. 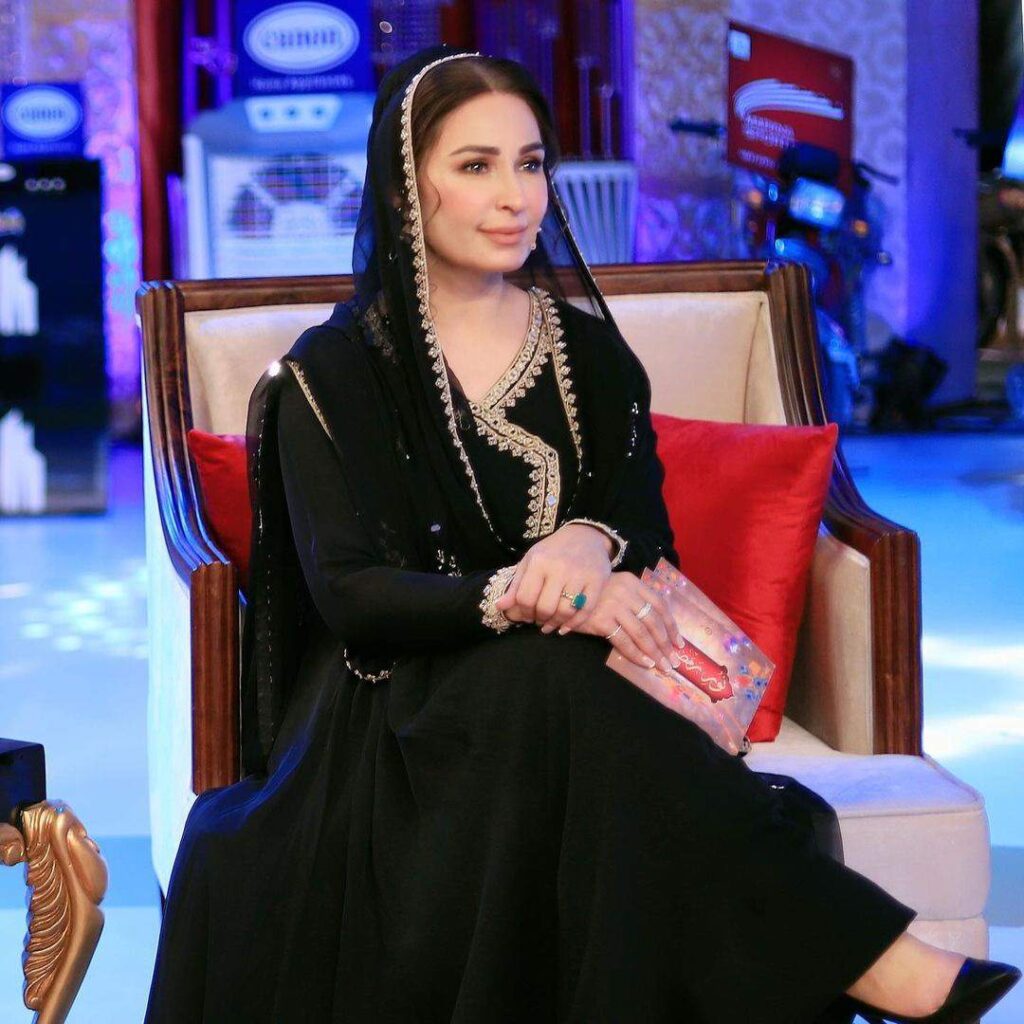 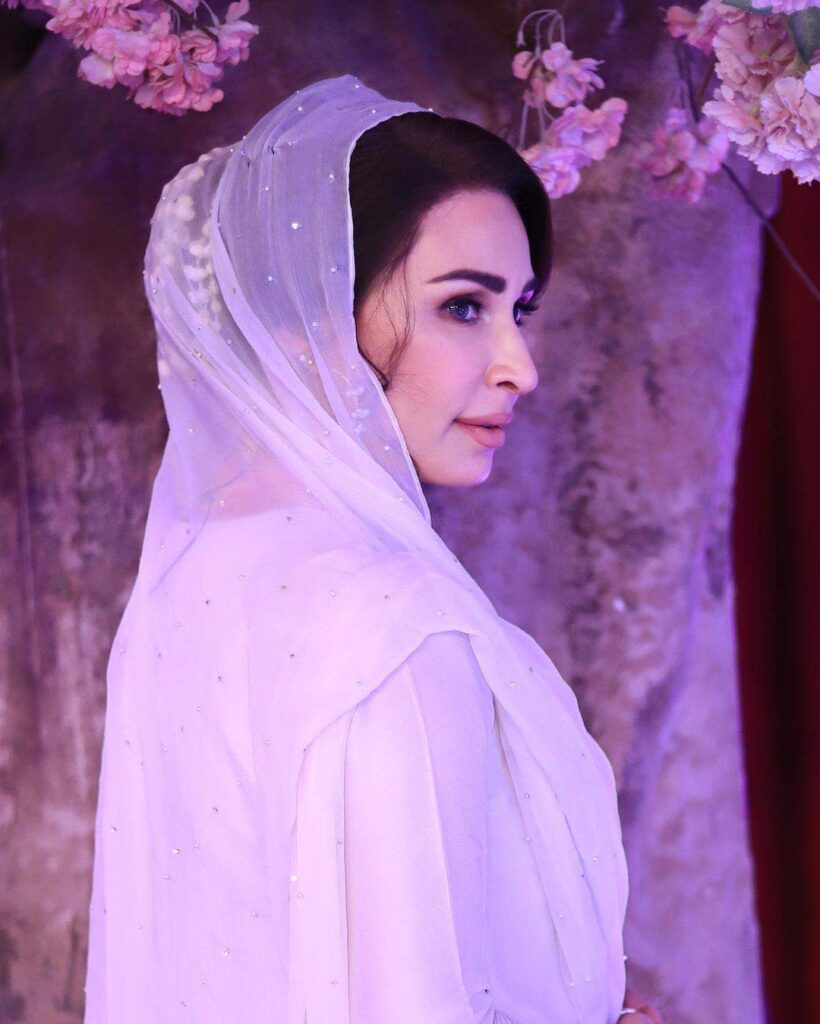 There are certain folks to despise. So create your own identity; there are plenty of individuals to wander among. So do something to show the world that there are people who appreciate what you’re doing. Fans are adoring the actress’s viral video, and netizens are praising Rima’s soft-spoken demeanor. 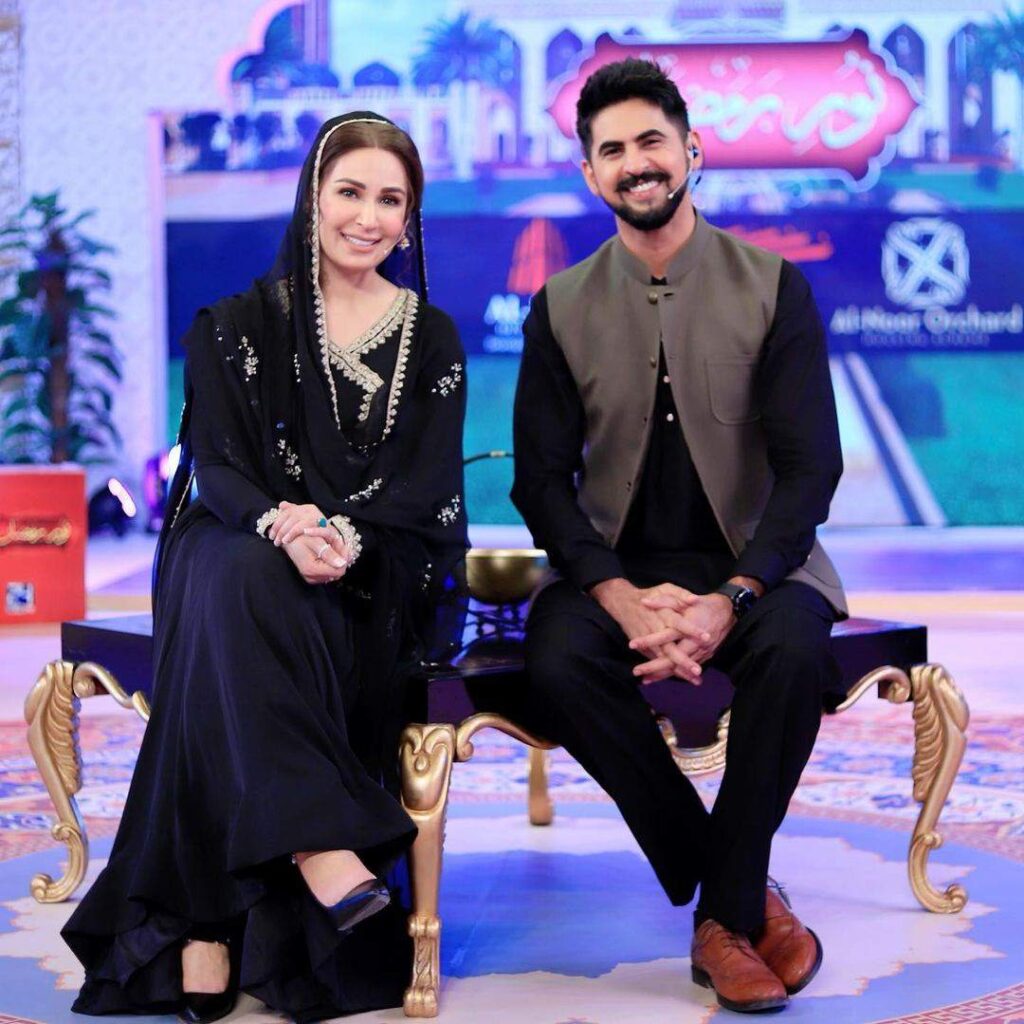 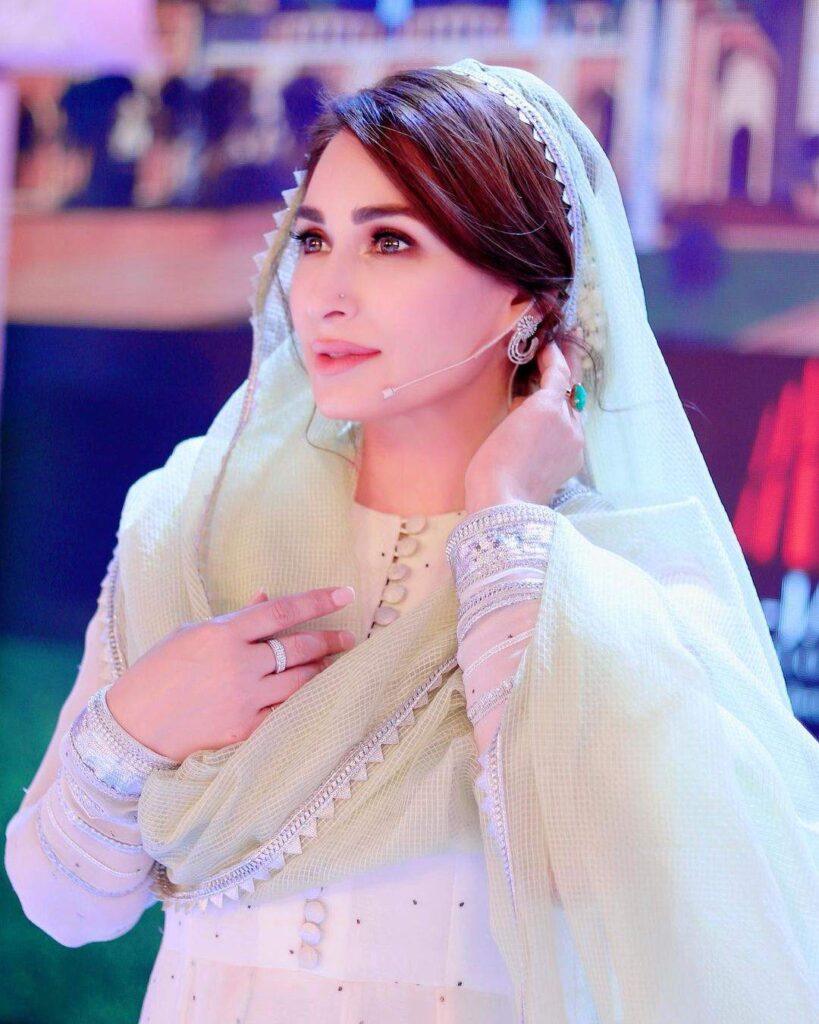