Hania Amir is a formidable opponent. You can call Hania Amir a complete package because she is a superb performer and a fireball of enthusiasm. Hania Amir is not only attractive, but she has also wowed audiences with her outstanding performances in films and television shows. Hania is now stealing hearts like Sanam in Dil Ruba. 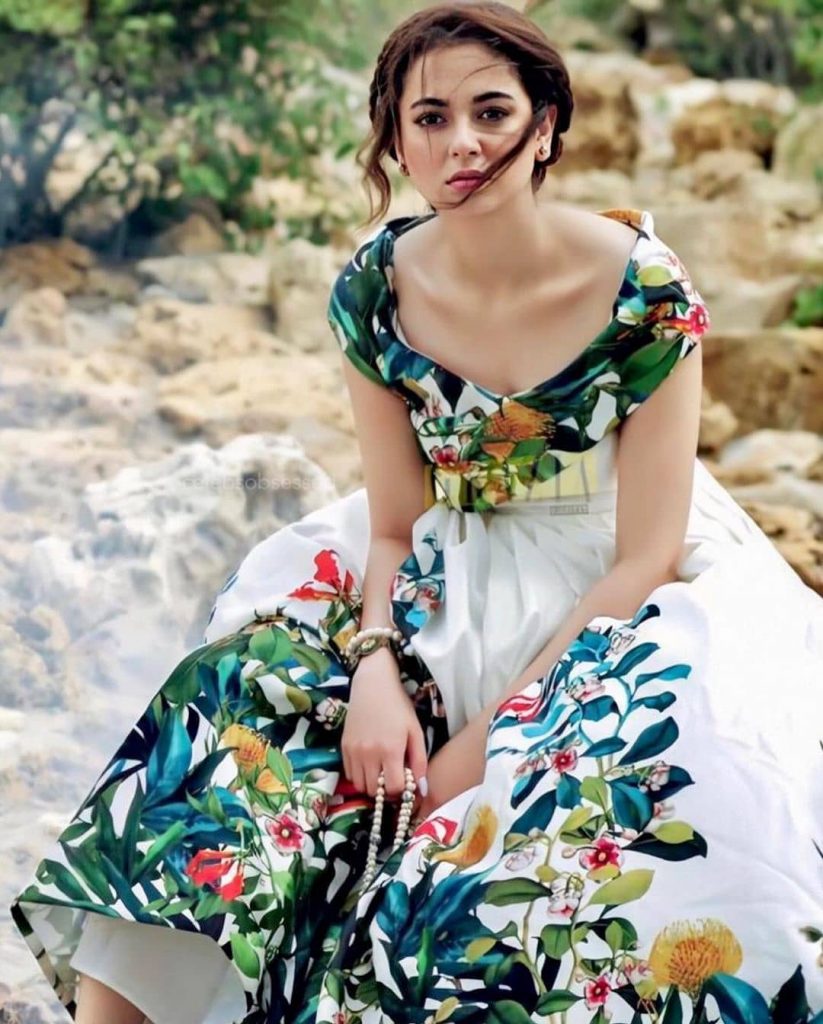 A photo of Hania Amir wearing a hijab went viral a while back. Hania, on the other hand, never mentioned it or spoke about it. However, in a recent interview, Hania explained how and why she chose to wear a hijab. 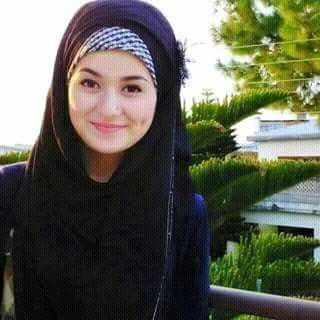 In a popular video, Hania Amir says, “My family moved to Abbottabad for a while. Therefore, women frequently cover up when they go out, so the atmosphere is rather conservative. So I figured, why not give it a shot without fear of being judged?” 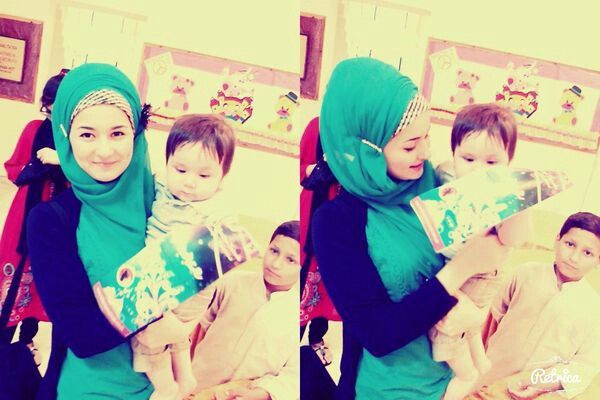 Hania said, “People started talking, so I just took it off. People said I was doing it for a variety of reasons, and I didn’t think it was appropriate for people to be discussing it. As a result, I just removed it. It was just a turban and a scarf, and I felt fantastic in it,” the Parwaaz Hai Junoon actor explained. 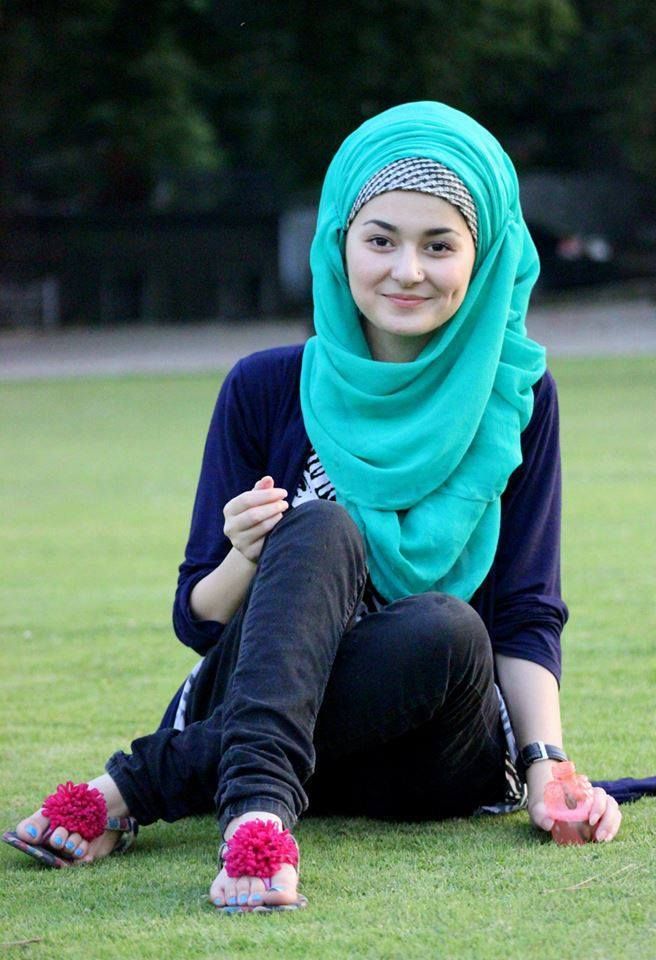 Hania Amir is currently staring alongside Farhan Saeed in ARY Digital’s Mere Humsafar. She also starred alongside Feroze Khan in ARY Digital’s Ishqiya. Hania’s performances have received a lot of praise for their wide range of characters and her impressive portrayal of them in both films. 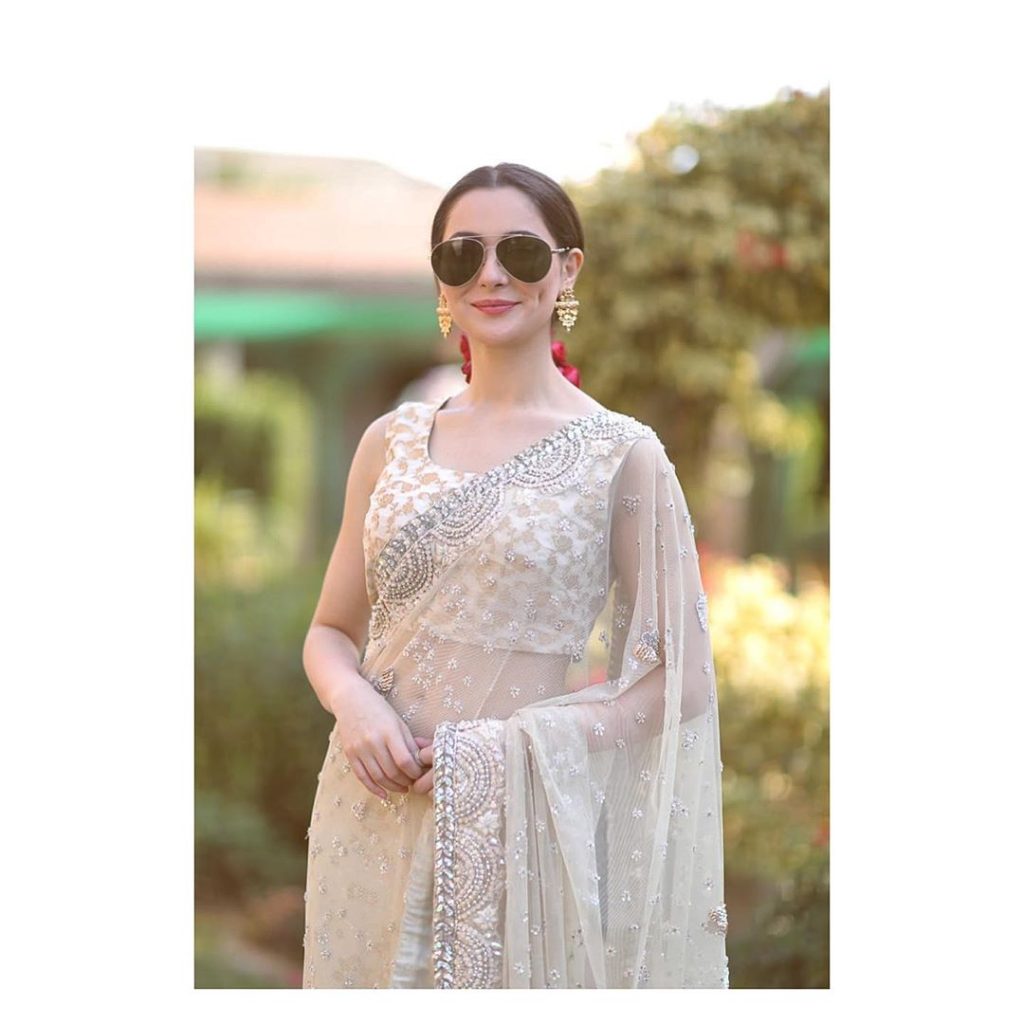