In Pakistan’s entertainment business, Aiza Awan is a rising actress and model. She has also taken part in the drama Faryaad alongside Zahid Ahmed, playing the role of Rida in Dewangi. Aiza Awan is a social media sensation who rose to fame thanks to the TikTok lip-syncing app.

Aiza Awan was recently seen visiting lovely sites in Pakistan’s northwestern regions. Let’s take a look at some of her most recent photos. 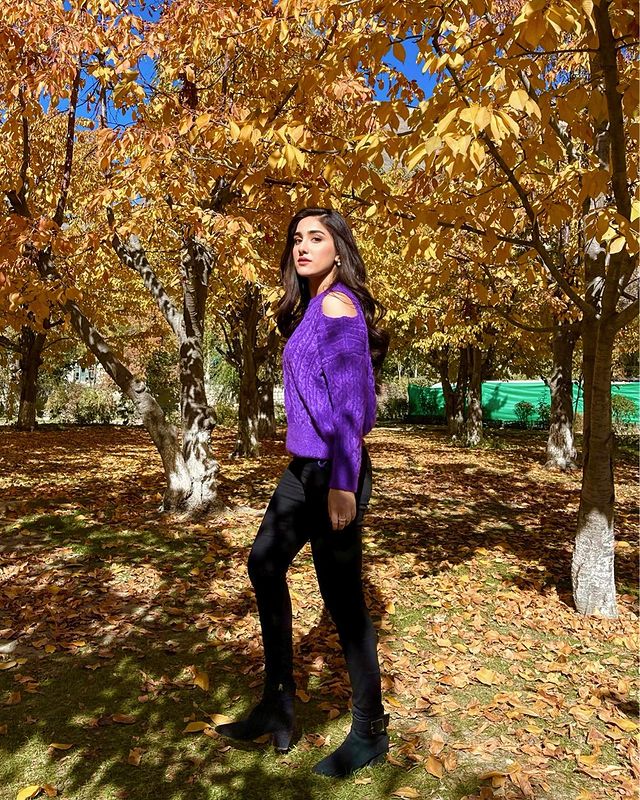 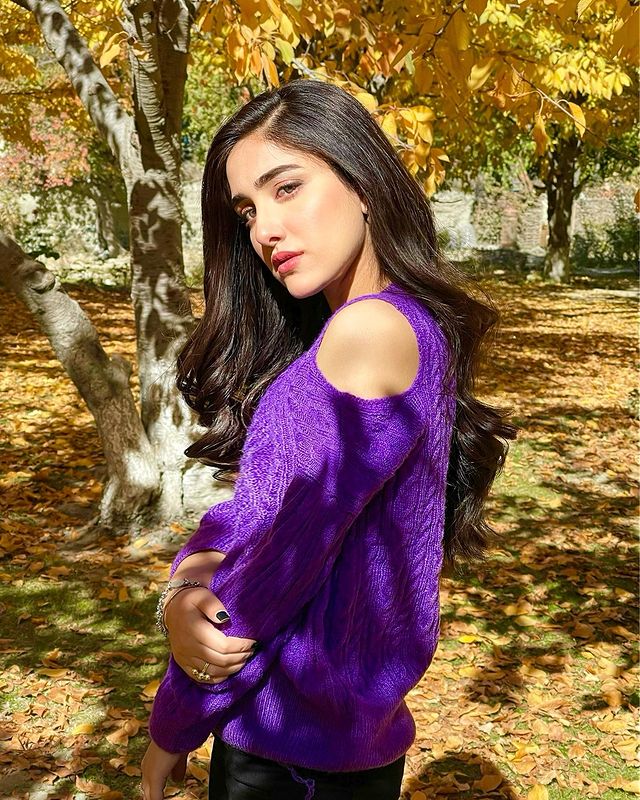 Aiza Awan is a rising celebrity in Pakistan’s entertainment business. She is a well-known actress and model. Some of her dramas include Deewangi, Faryad, Zard Zamano ka Sawaira, and Mujhe Beta Chahiye. Her attractive appearance and excellent acting abilities have paved the way for the young actress, who is now frequently seen on television. Aiza Awan is best known for co-starring alongside Zahid Ahmed in the drama series Faryaad. 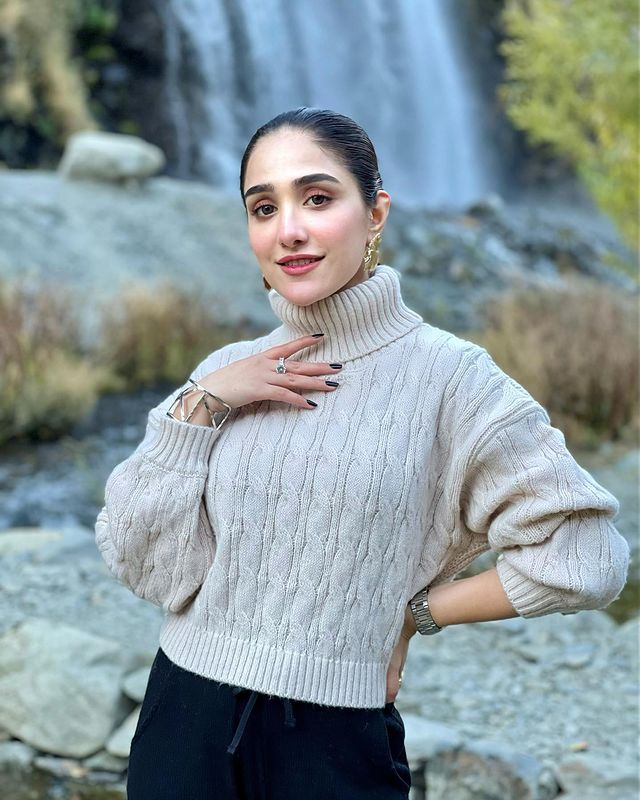 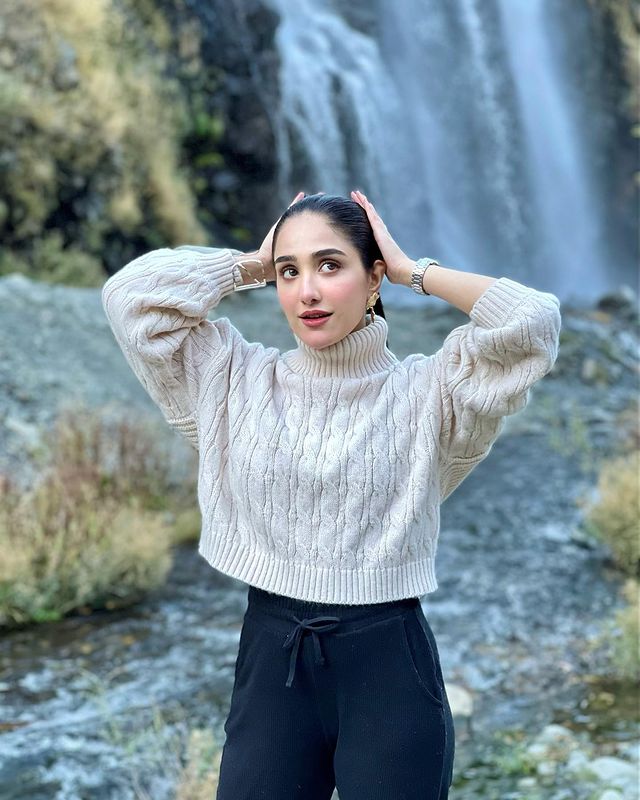 Aiza Awan is a frequent social media user who keeps her followers up-to-date on the newest events in her life. Aiza Awan enjoys traveling and takes advantage of the beauty of hill stations to escape the mundane existence. Aiza recently shared some gorgeous photos from her trip to northern Pakistan on Instagram. Let’s have a look at some of Aiza Awan’s stunning photographs of Pakistan’s natural beauty: 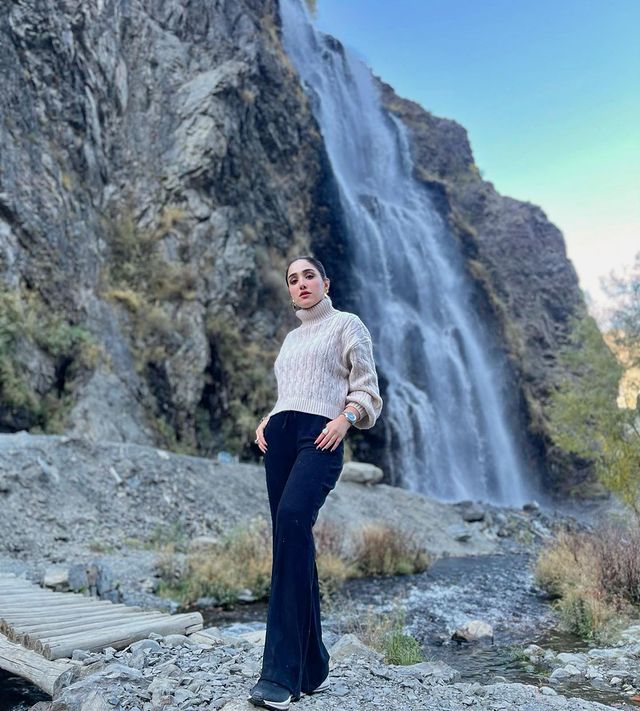 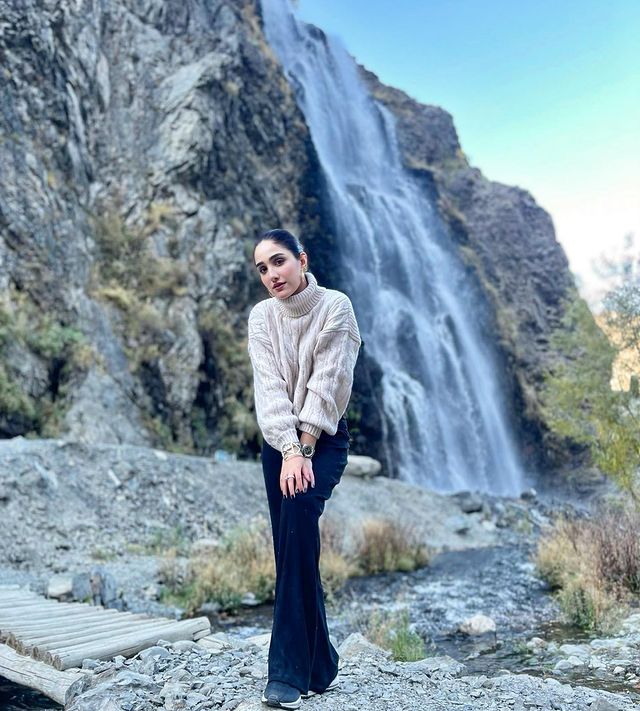 Aiza Awan is a well-known Pakistani actress and model who began her career in show business with the drama series “Mujhe Beta Chahiye,” for which she received widespread acclaim. Aiza has a charming personality and excellent acting abilities. Without a doubt, Aiza Awan has gained enormous success in a short period because of her outstanding efforts to date. 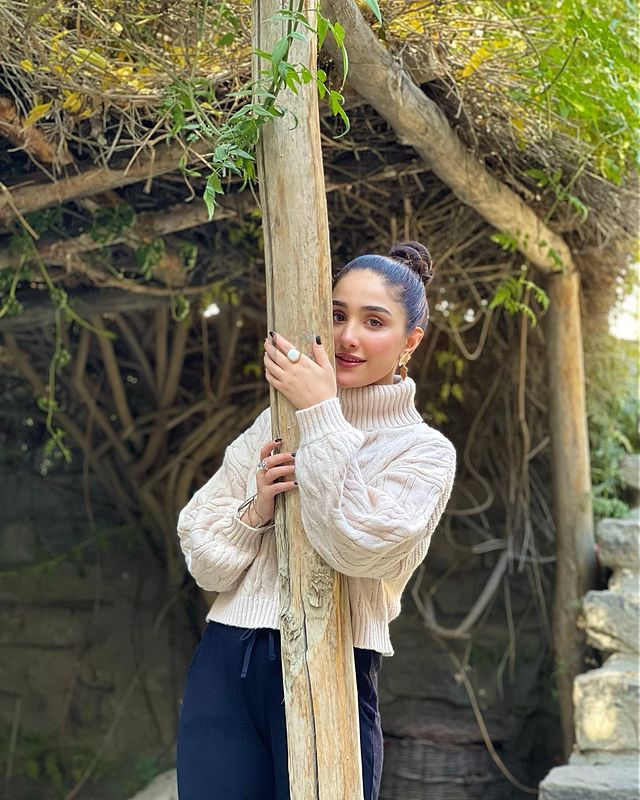 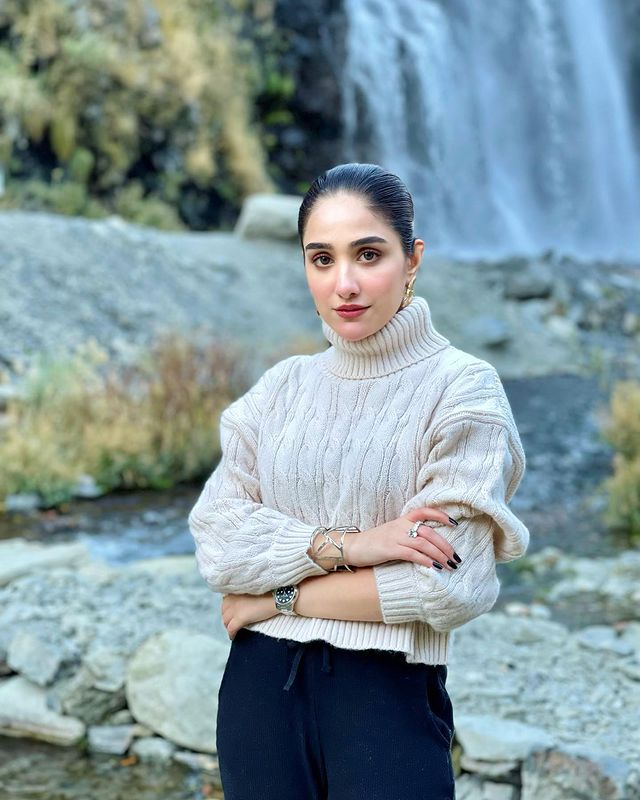 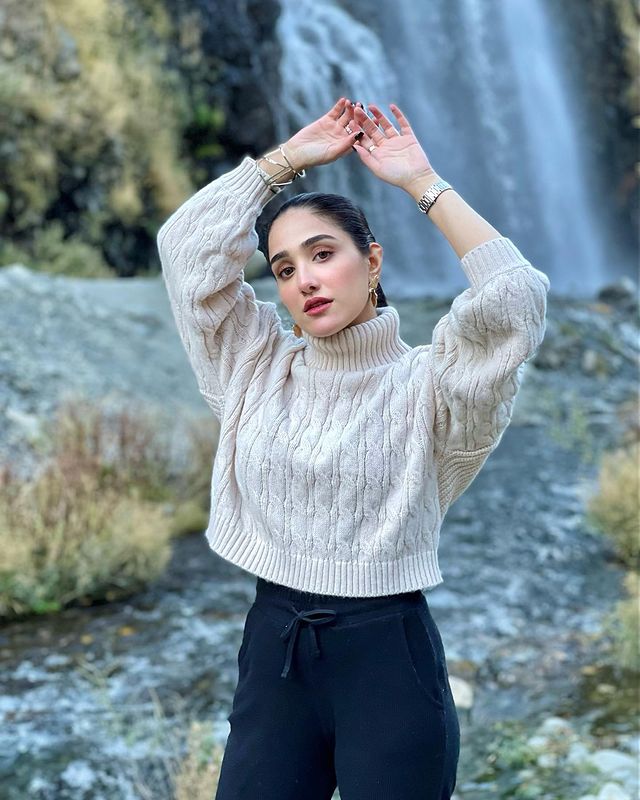 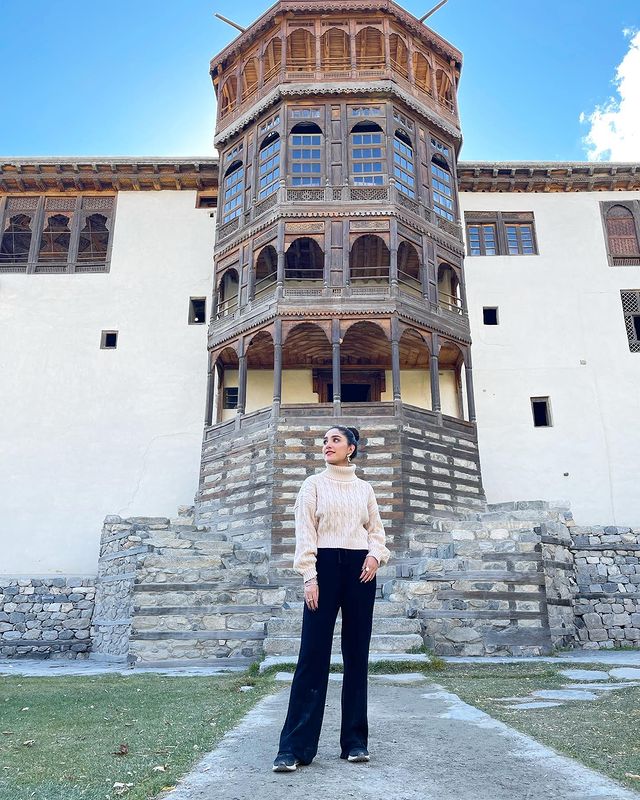