Every year during Ramadan, the Jeeto Pakistan League is a must-see event, with Fahad Mustafa hosting a number of superstars in his live game show. Last night’s episode included Dur e Fishan Saleem and Junaid Khan as guests, with Dur e Fishan appearing for the teaser launch of her upcoming drama Kaisi Teri Khudgarzi. 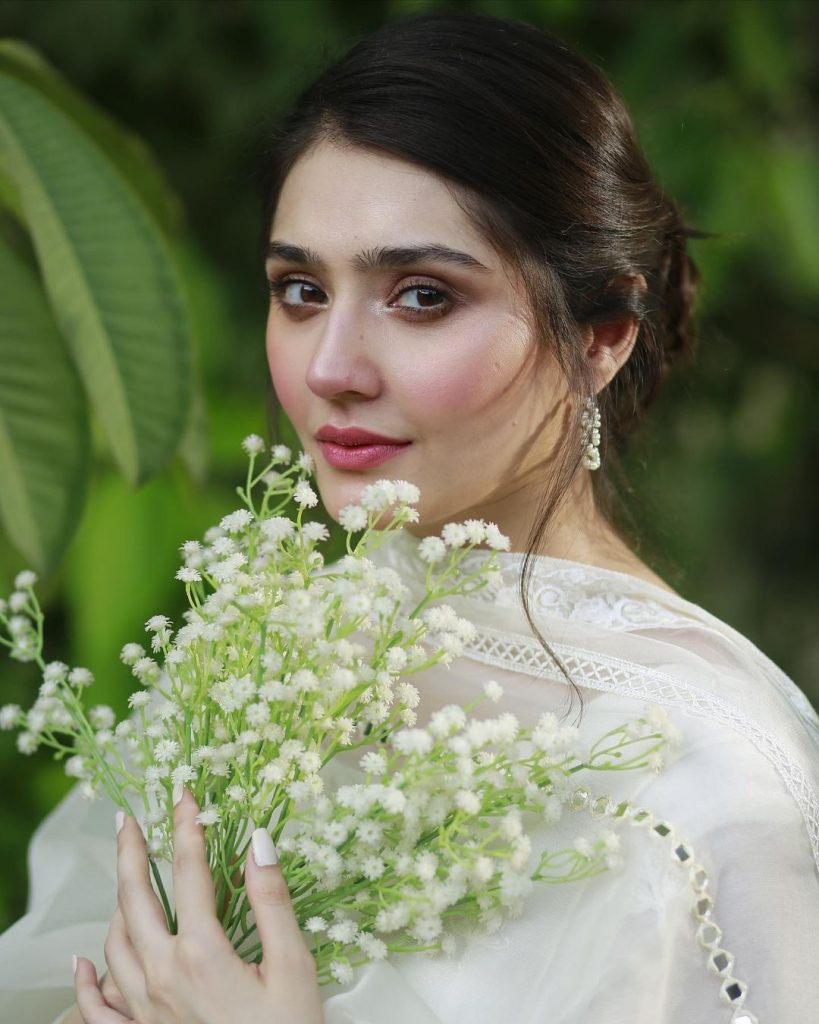 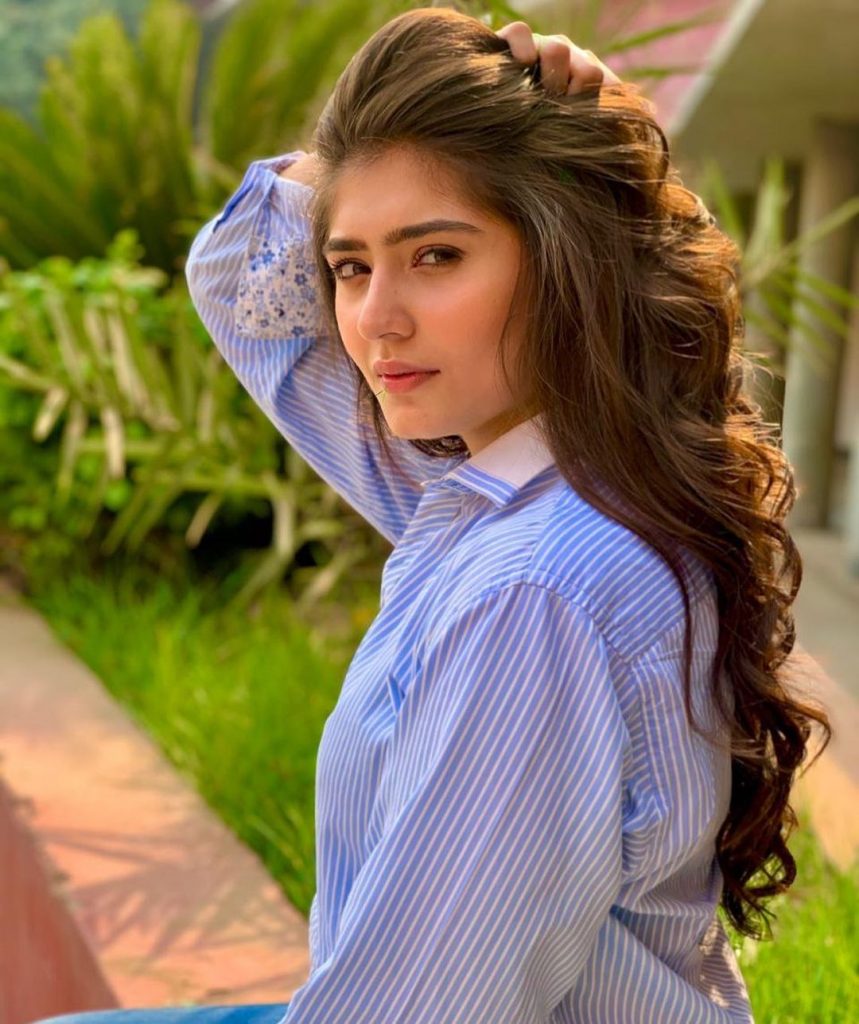 Dur E Fishan wore a white and black ensemble that she matched with back heels and open hair, and her makeup was flawless. Elan designed her gown, which cost a whopping 82 thousand rupees. Dur e Fishan’s new drama, in which he stars alongside Danish Taimoor, will be released soon. 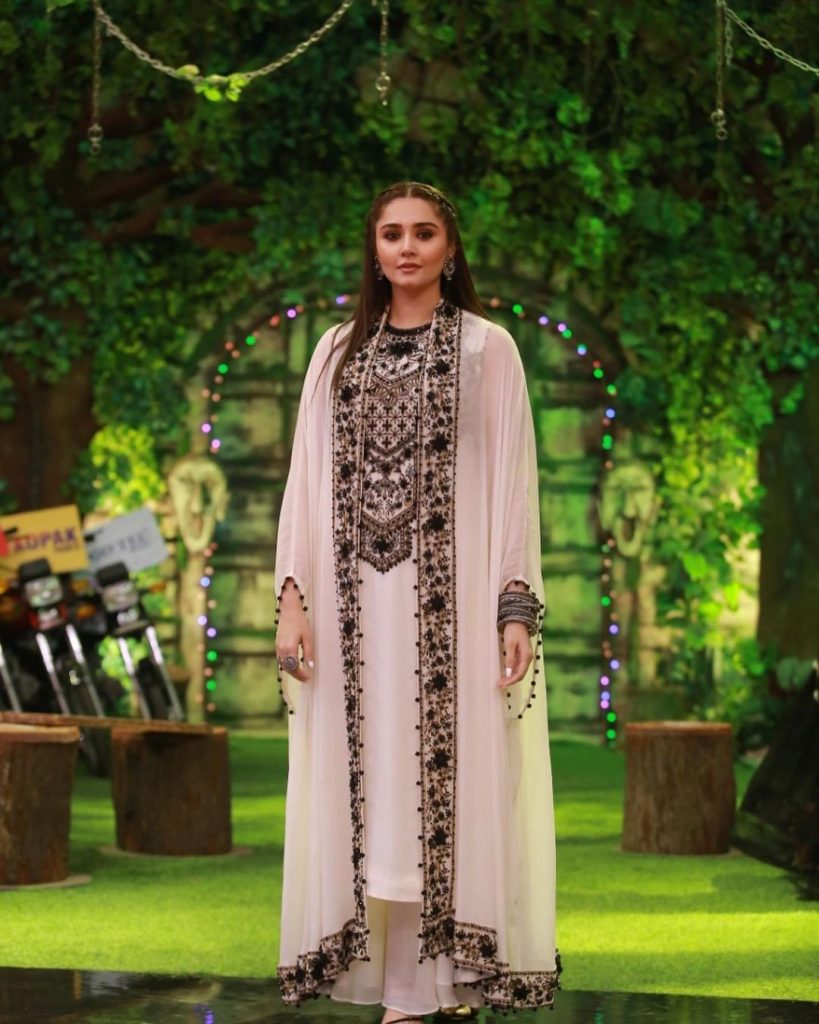 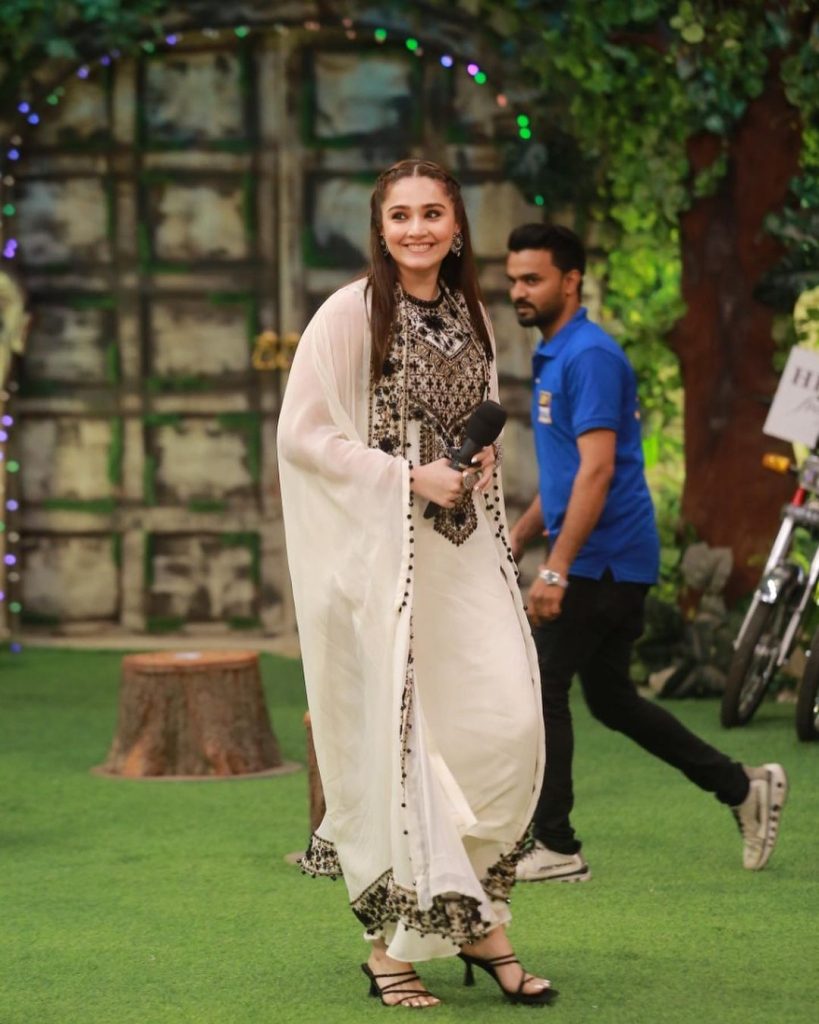 People complimented her appearance and attire, describing her as “gorgeous.” On the other hand, many people were surprised to learn how much her dress cost. Another user mentioned that she might not have to pay for it. 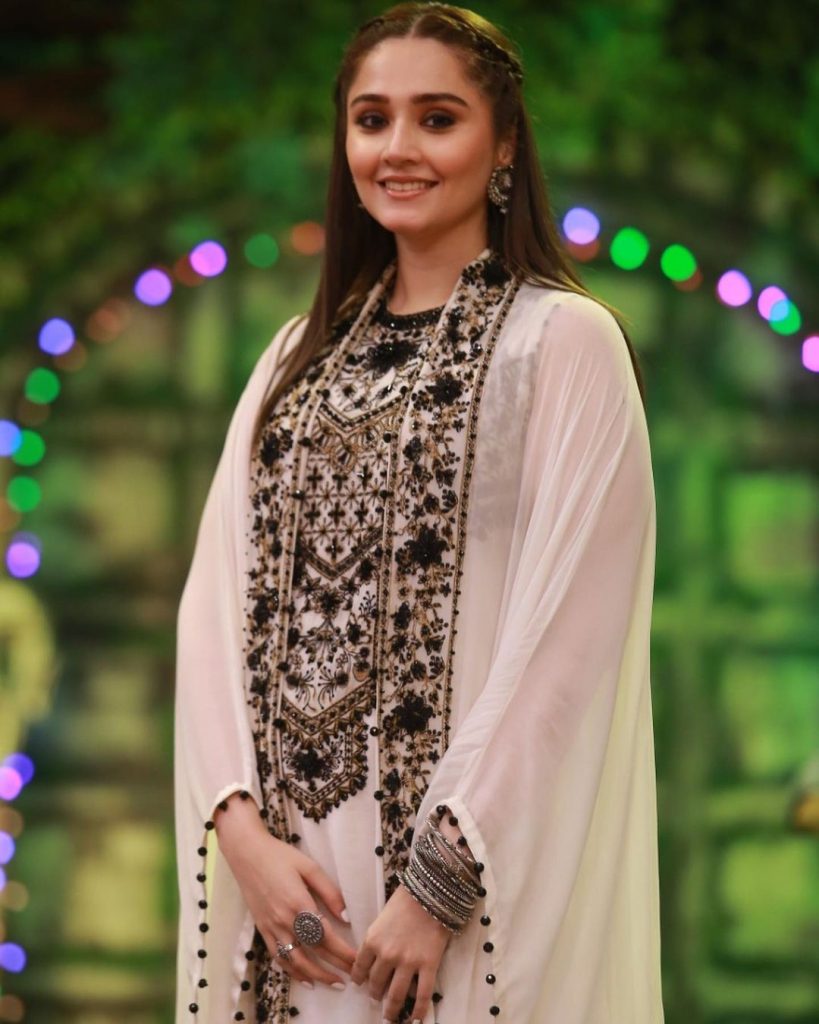 Dur-e-Fishan Saleem is a newcomer to the Pakistani media sector; she is a stunning actress with a lot of potential. Dilruba, Bharaas, Pardes, and Juda Huway Kuch Is Tarha are some of her notable dramas. Her performance as Erum in Dil Ruba garnered her a nomination for the Lux Style Awards’ Best Emerging Talent category. 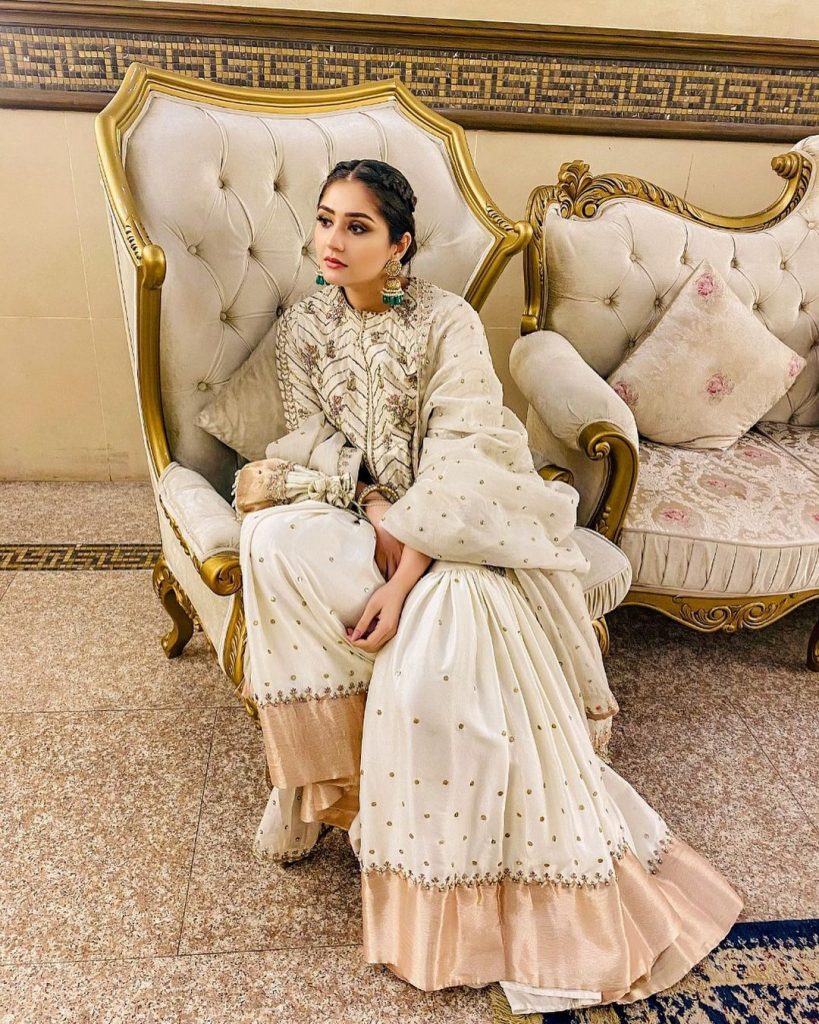 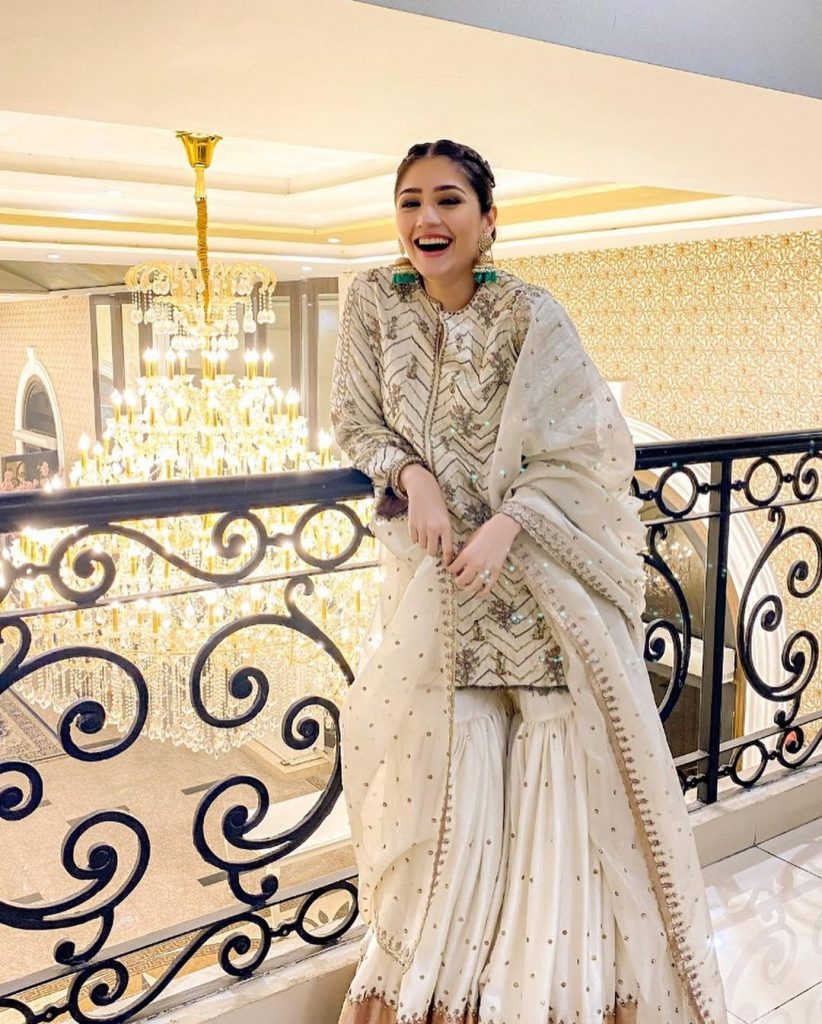 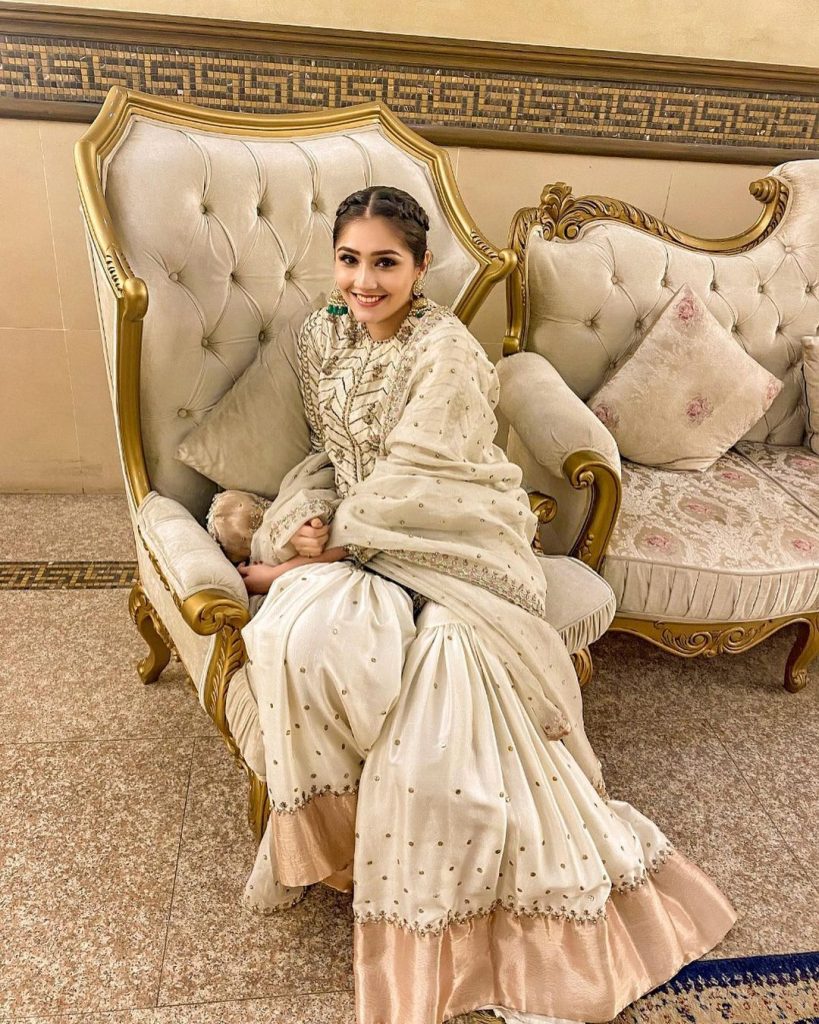 Dur e Fishan Saleem is one of the industry’s most promising newcomers. She is a stunning woman with a sharp mind. She has already begun to receive applause from the audience, who are enamored with her talent and acting prowess. 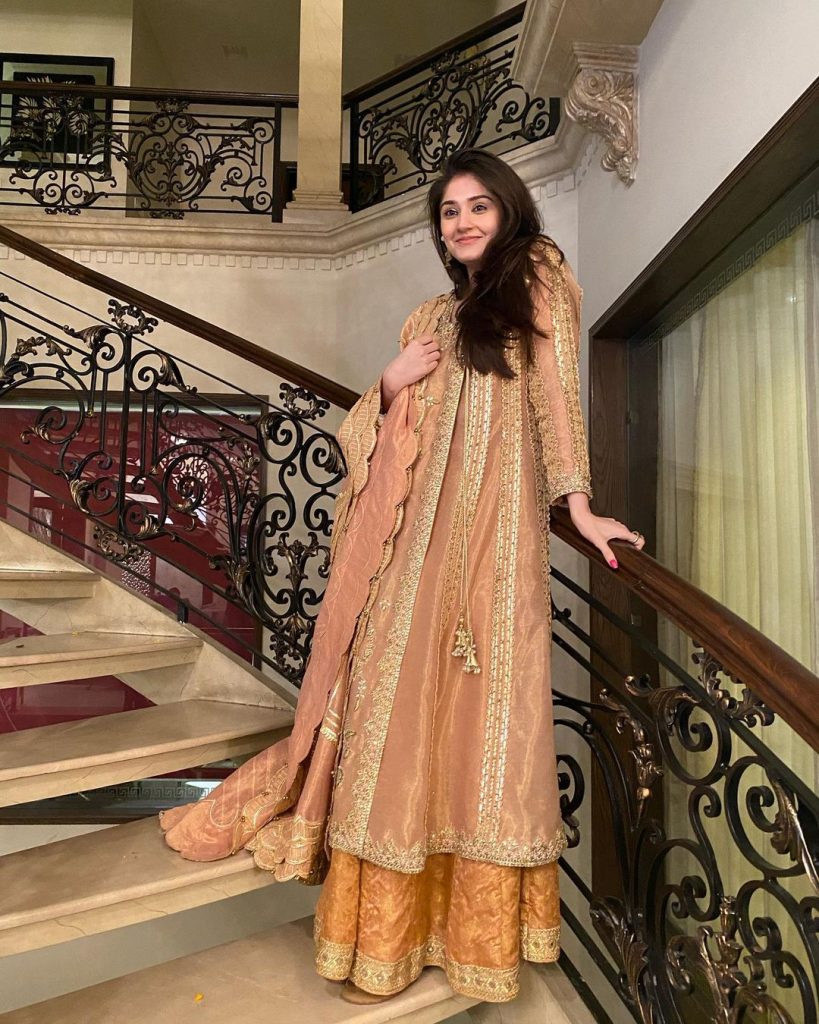 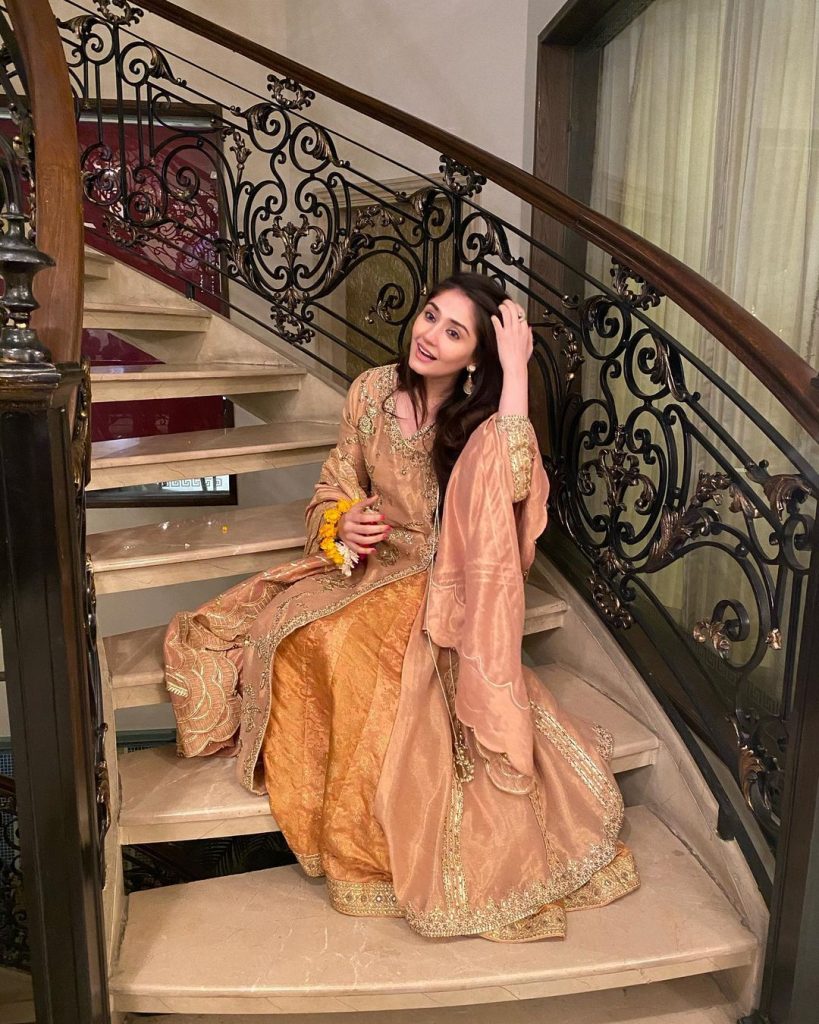