Hareem Farooq is a name we’re all familiar with. She is an amazing actress, model, stylist, and producer who has made a reputation for herself in the profession by giving outstanding performances on television. Hareem Farooq has been in several popular Urdu dramas, both as a protagonist and as a supporting character. Aside from that, she has acted in Pakistani films as a leading lady. 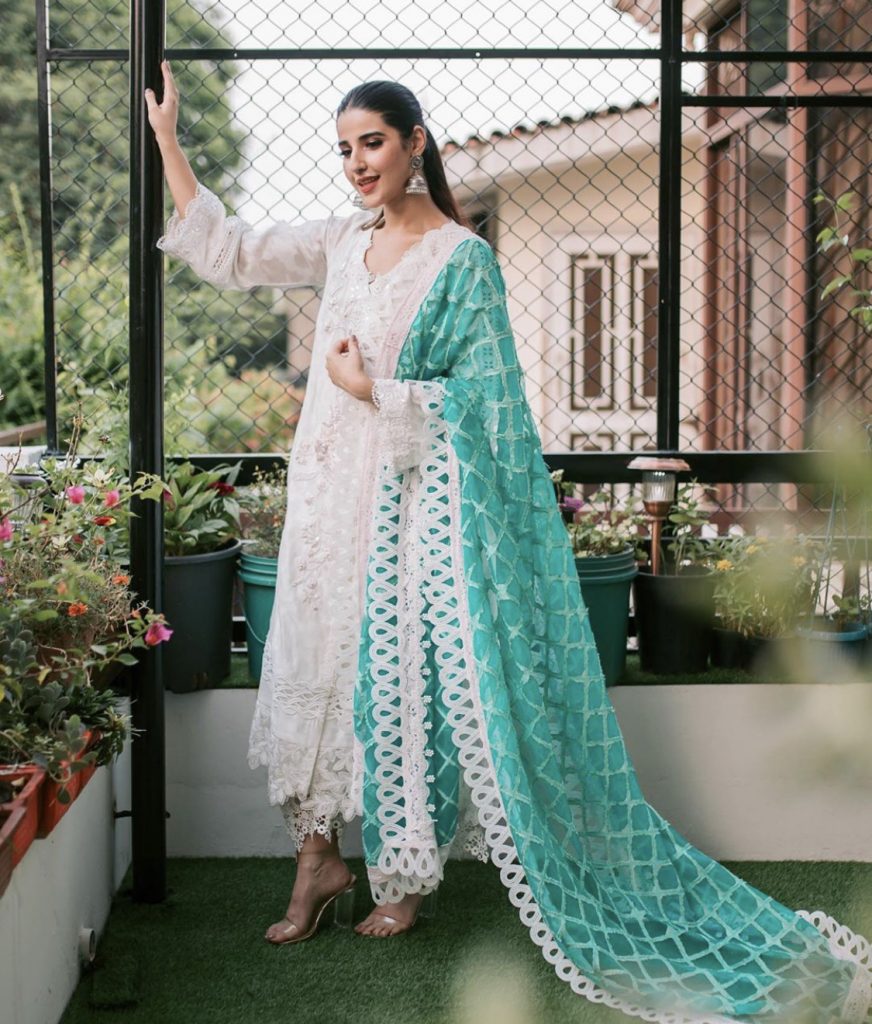 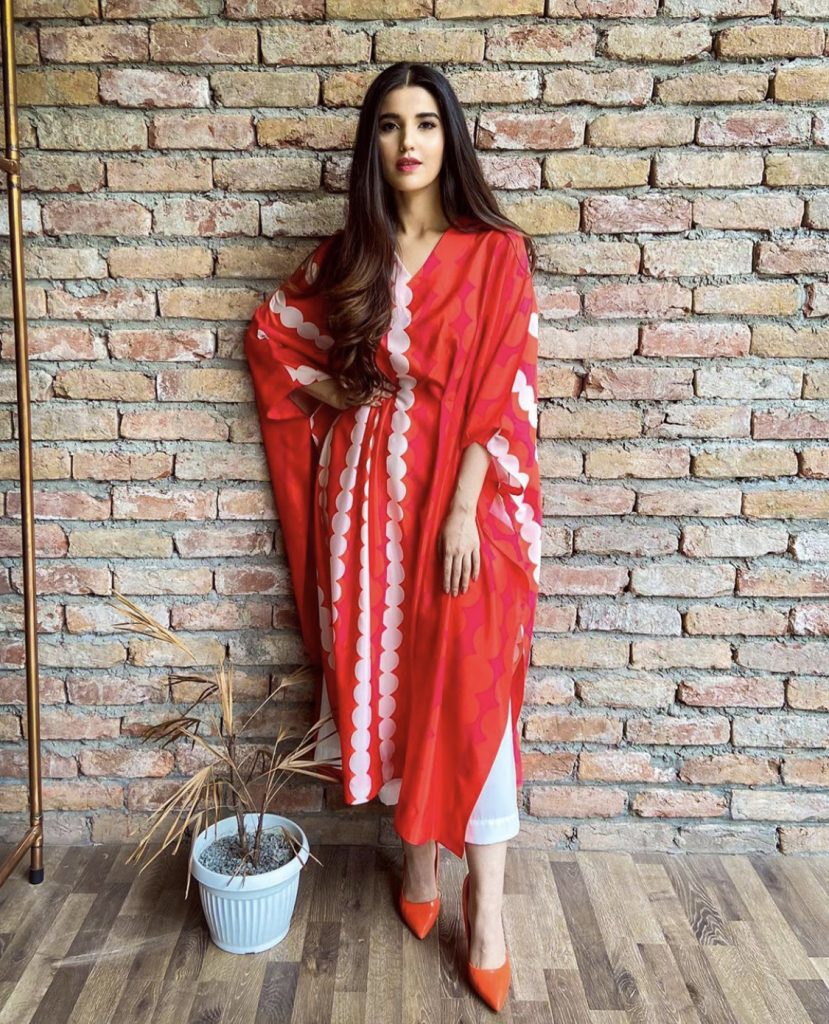 Hareem Farooq is a frequent social media user who shares her photos with her followers. She conducts herself gracefully, stunning in oriental clothing, and carries herself appropriately according to the situation. It enhances her innate attractiveness while also adding to her individuality. Hareem Farooq enjoys carrying a dupatta about, which is lovely.

Scroll down to see Hareem Farooq’s most recent Instagram photos. 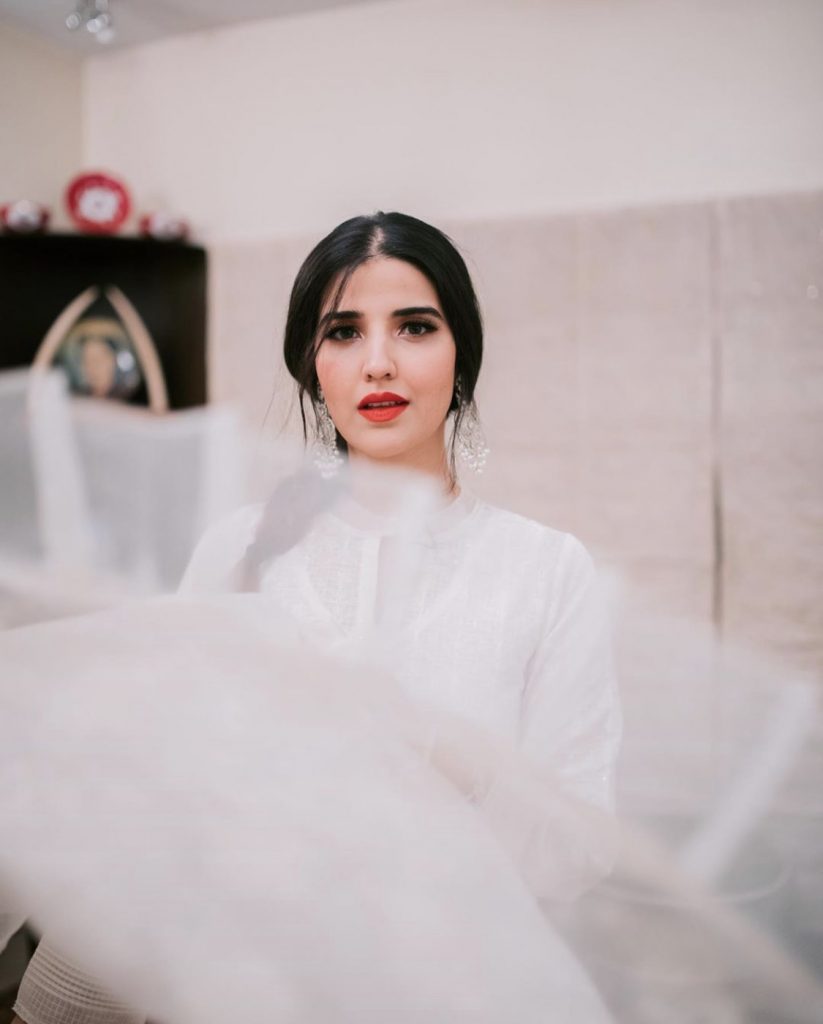 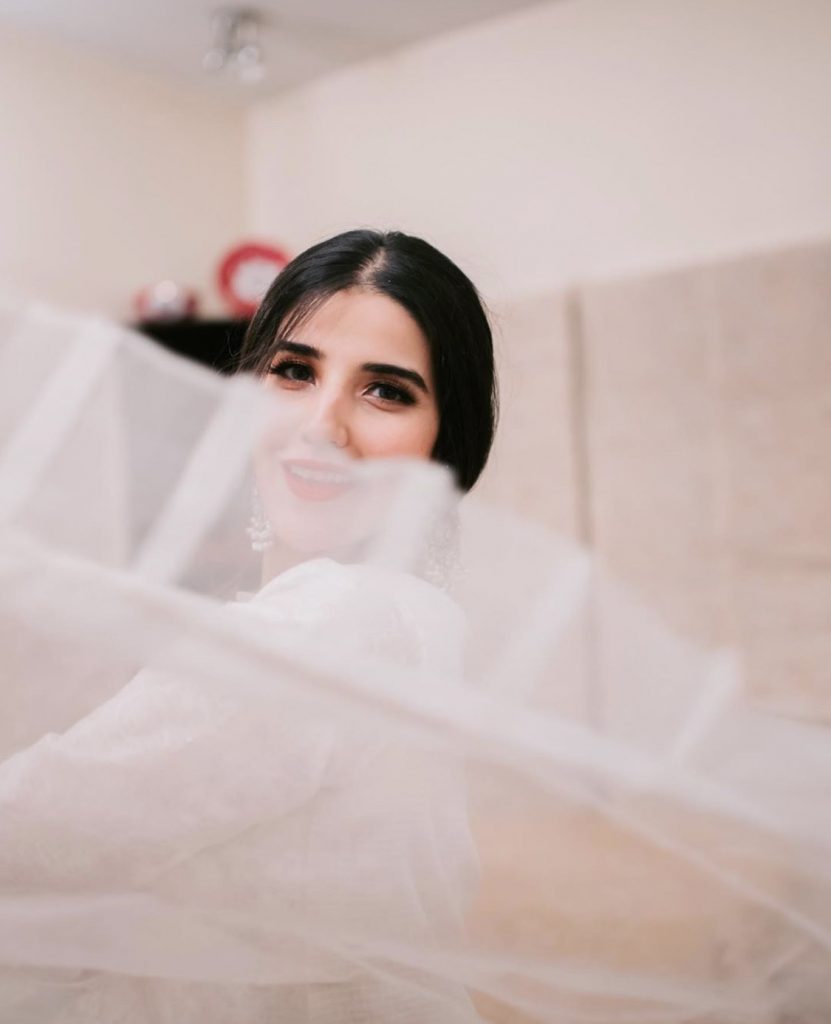 Hareem Farooq is a producer and an actress. Janaan, Parchi, and Heer Maan Ja are among the films she has produced and acted in. Diyar e Dil, Sanam, and Main Khayal Hoon Kisi Aur Ka were among the actress’s other dramas. Her most recent drama aired a few years ago, and she hasn’t been seen on TV since. 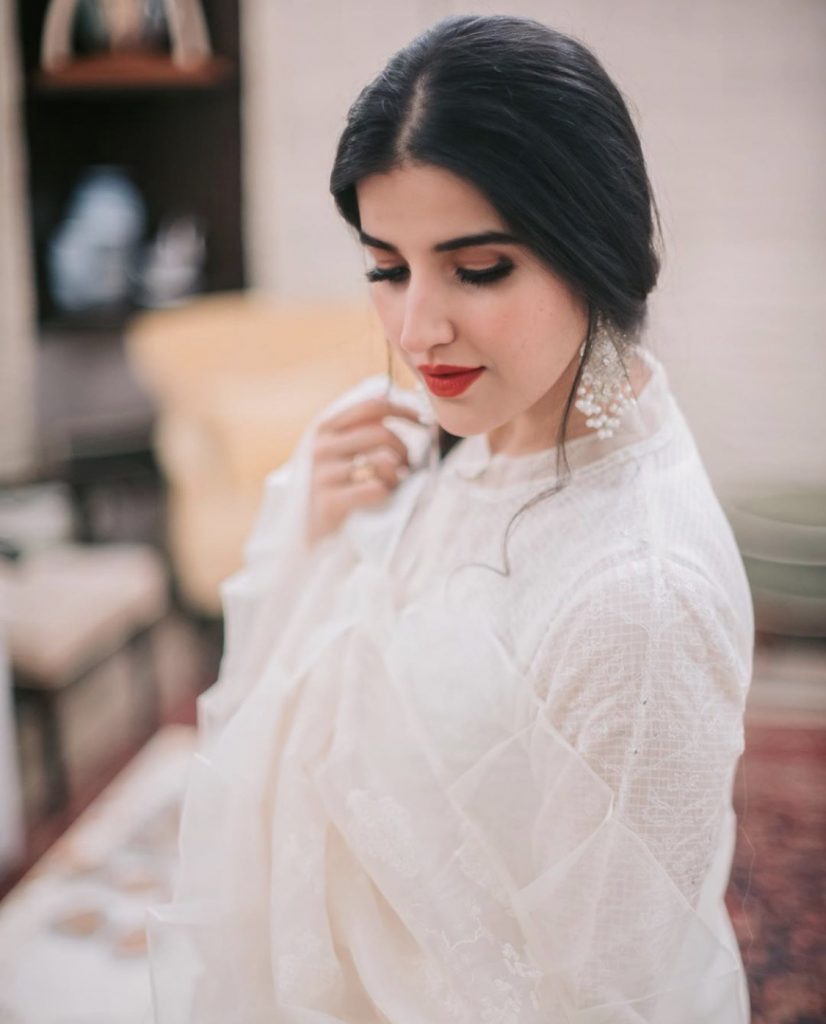 Hareem appeared on Something Haute, where she explained why she is no longer on television. Hareem stated she prefers to make her own way rather than follow in the footsteps of others who have achieved success. She desired to play a variety of characters, and she would take on ones that would push her. Hareem also said that she will be seen on screen soon in the drama 22 Qadam, in which she will portray a female cricketer alongside Wahaj Ali. 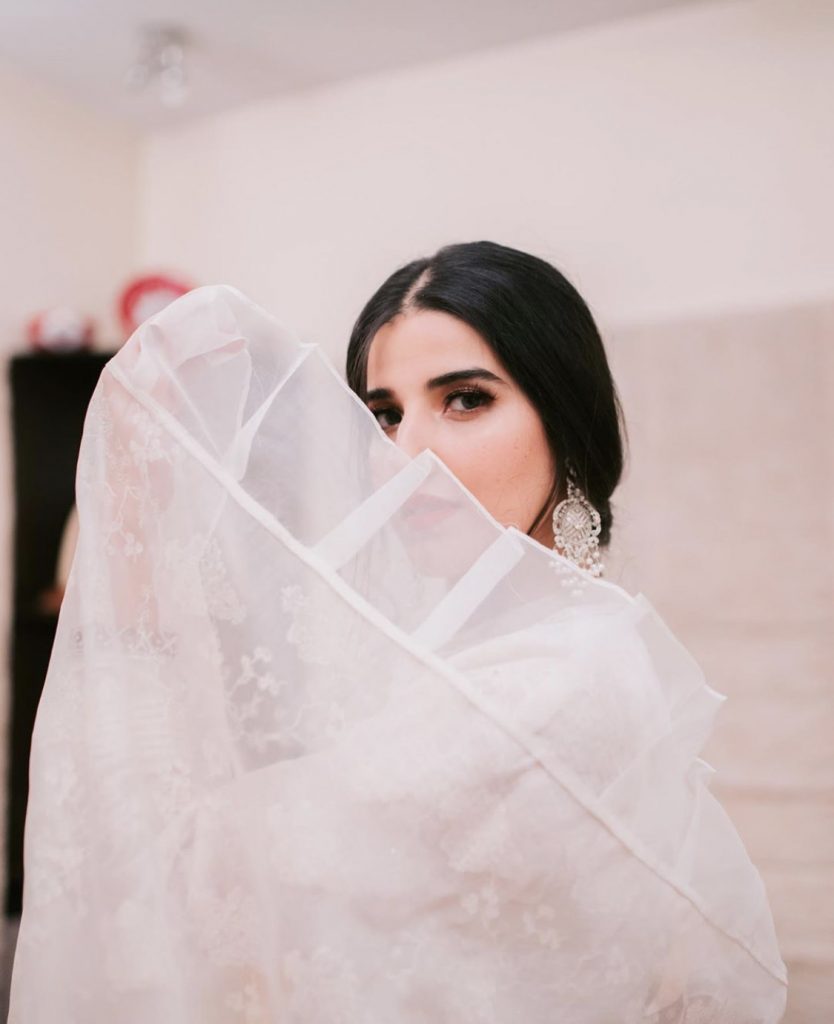 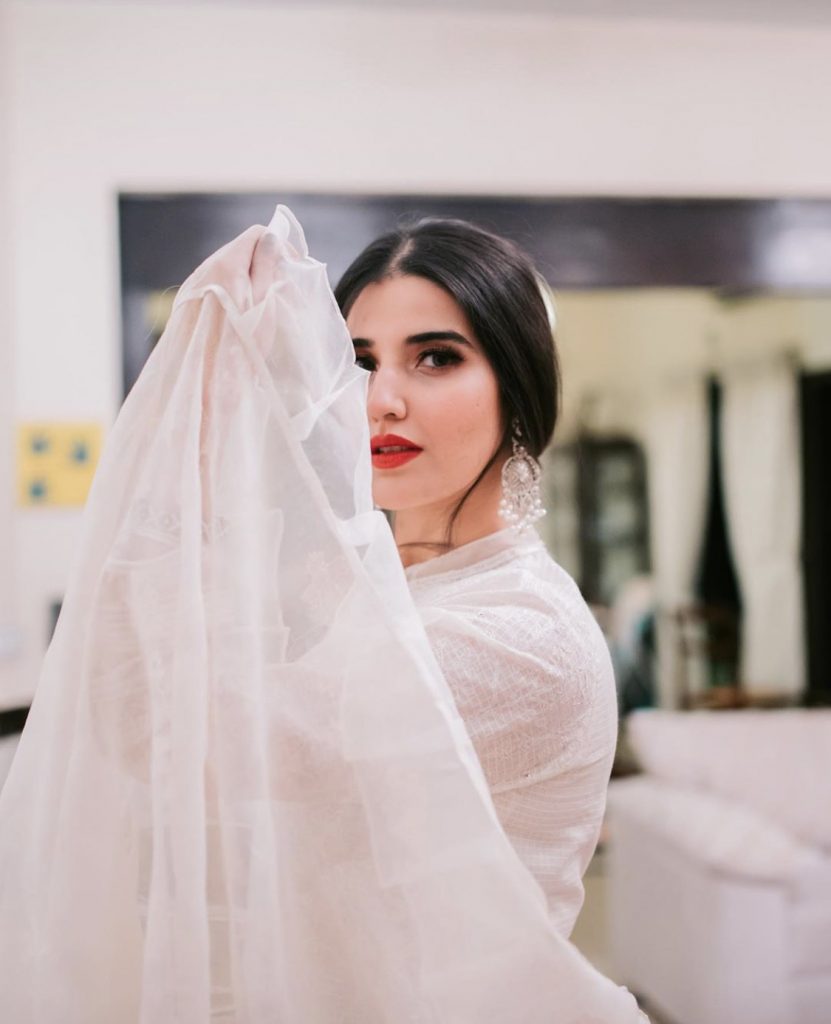