Photos from the intimate birthday celebration of Muneeb Butt.

Muneeb Butt is a Pakistani actor who is both attractive and talented. Butt has a long history of working in the theatrical industry. His popular series, Khatoon Manzil, helped him gain stardom. Muneeb’s film credits include Kesa hay Naseeba, Silsilay, Koi Chand Rakh, and Mujhey Vida Ker. Baddua, in which he co-starred with Amar Khan, was his most recent drama. 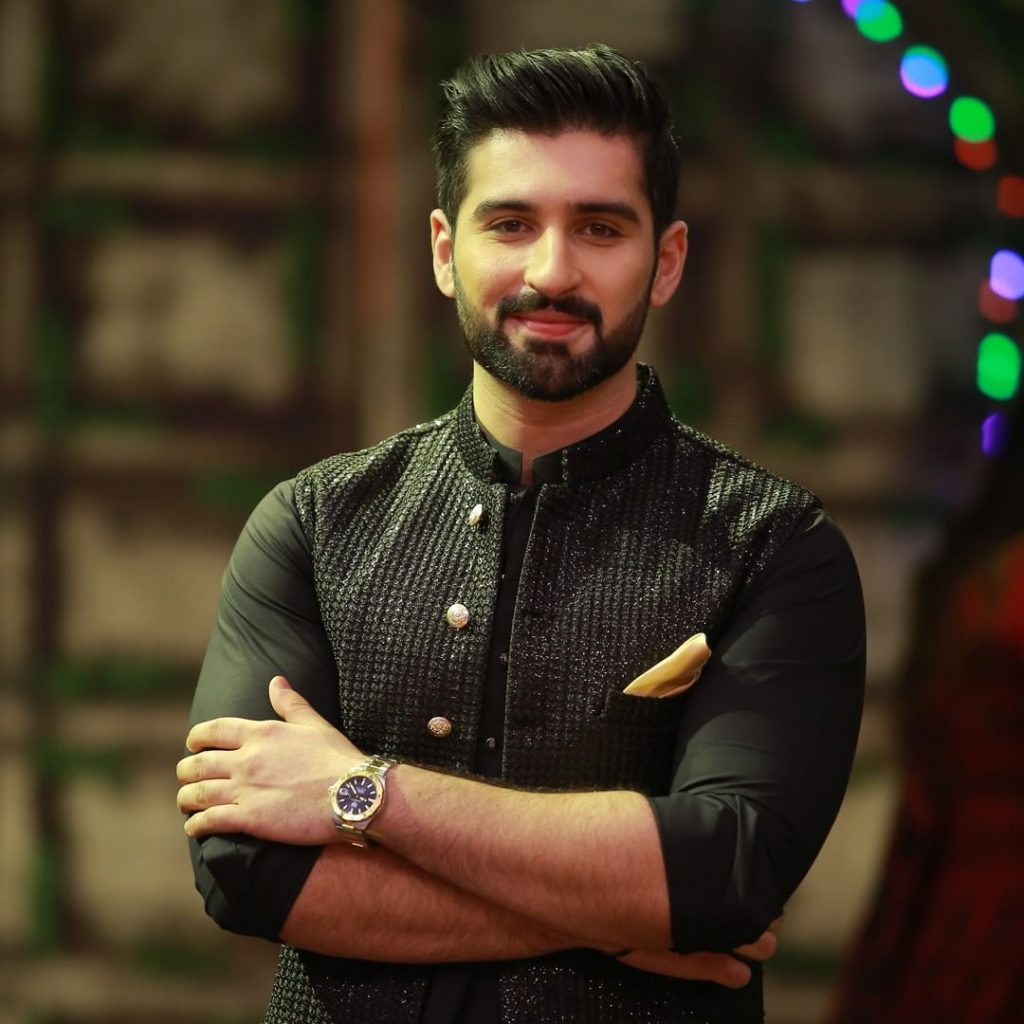 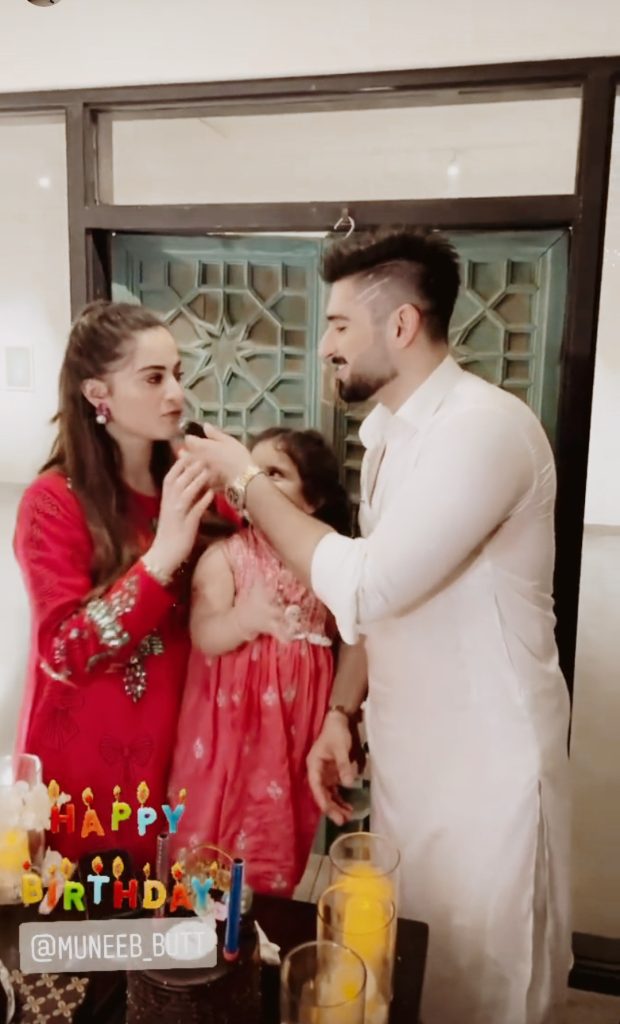 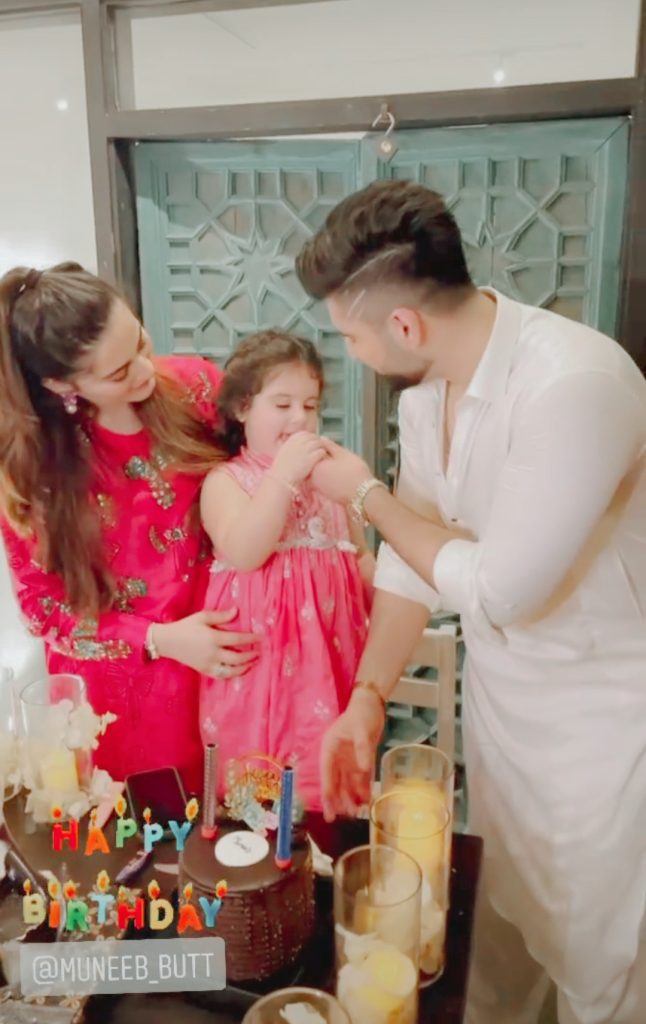 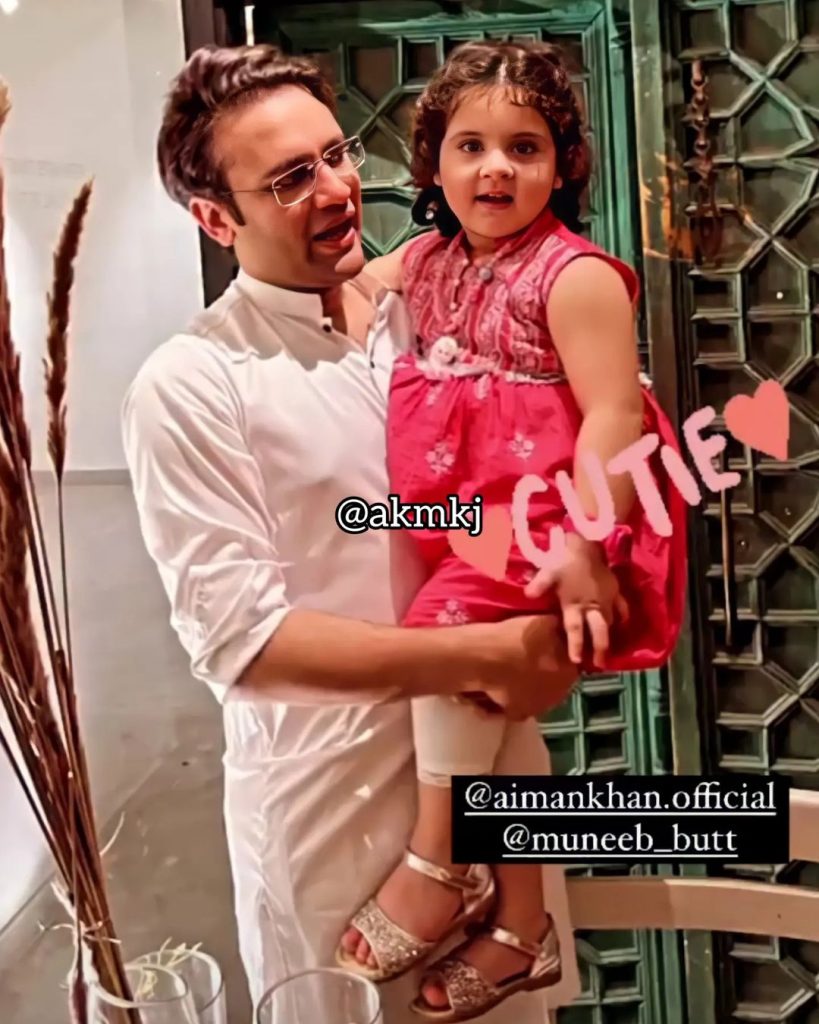 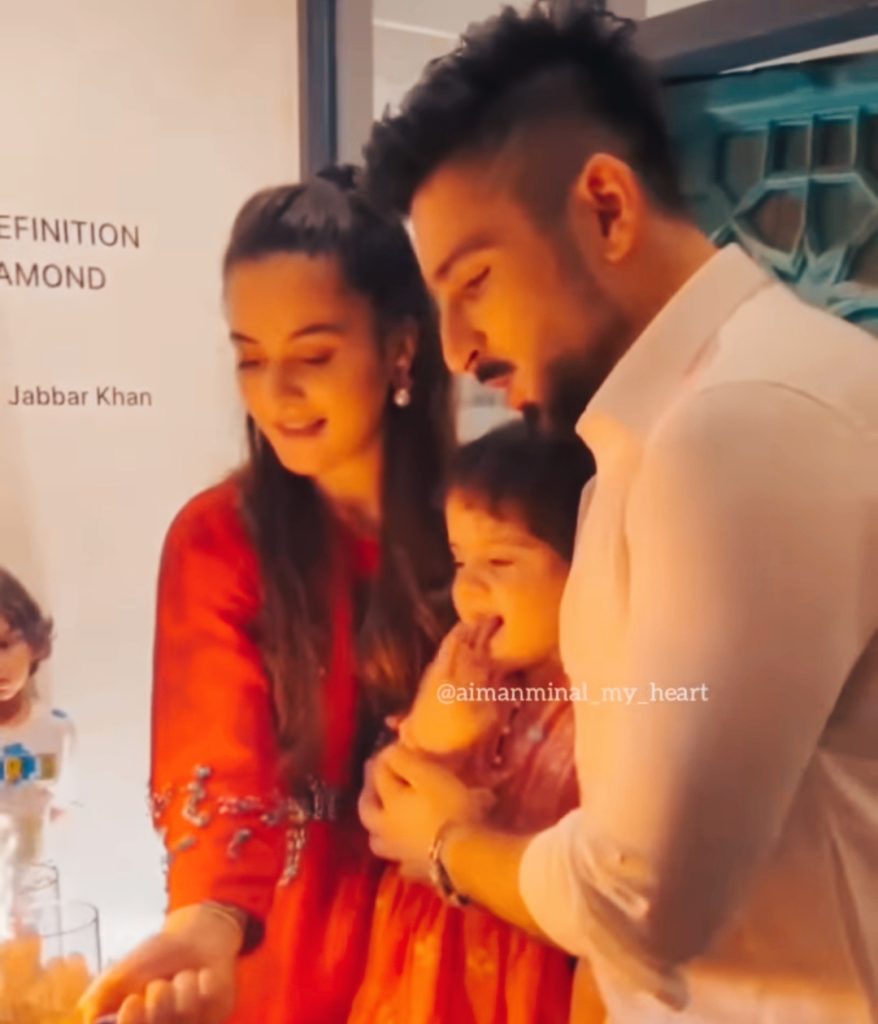 In Pakistan’s entertainment business, Muneeb Butt is a very gifted and versatile actor. He began his acting career in 2012 and has since appeared in a number of well-known drama series. Daldal, Baandi, Koi Chand Rakh, Kaisa Hai Naseeban, Yaariyan, and Qaraar are among his on-screen appearances. Muneeb Butt is married to Aiman Khan, a talented actress in her own right. 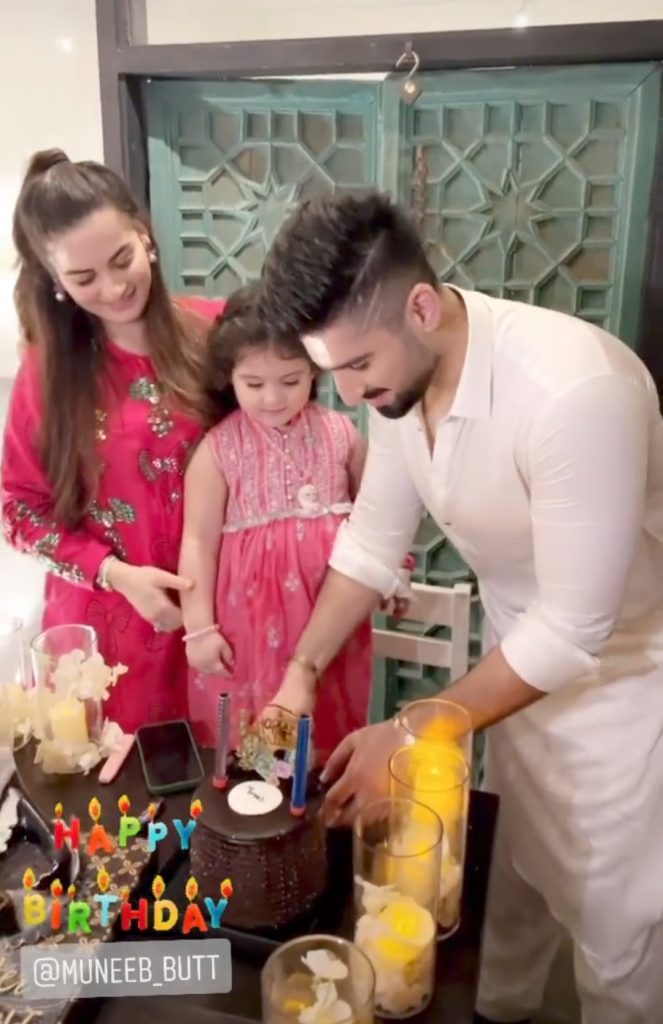 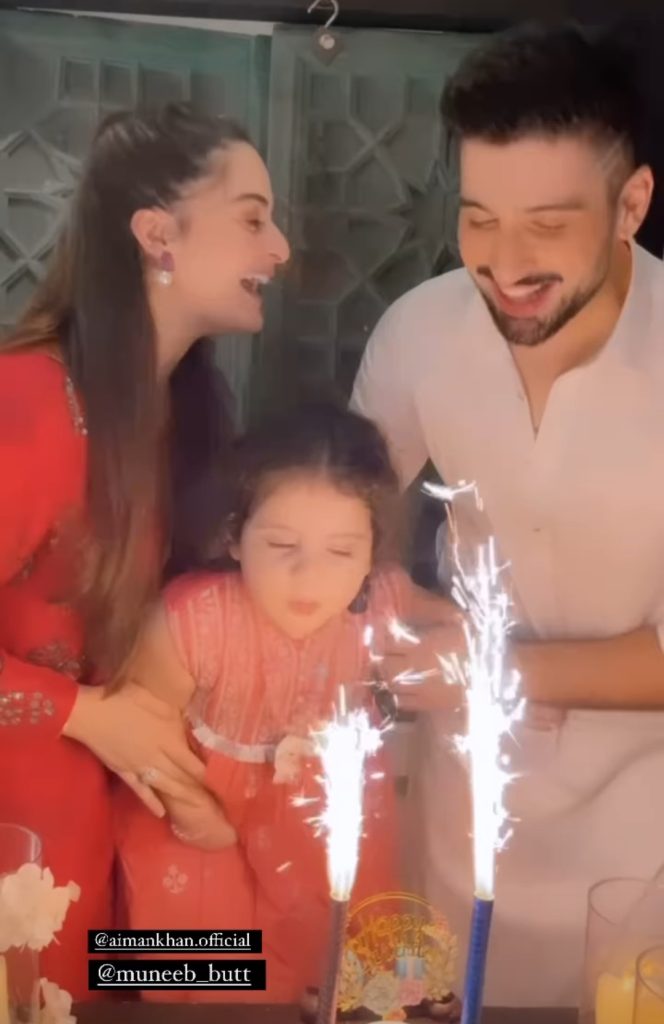 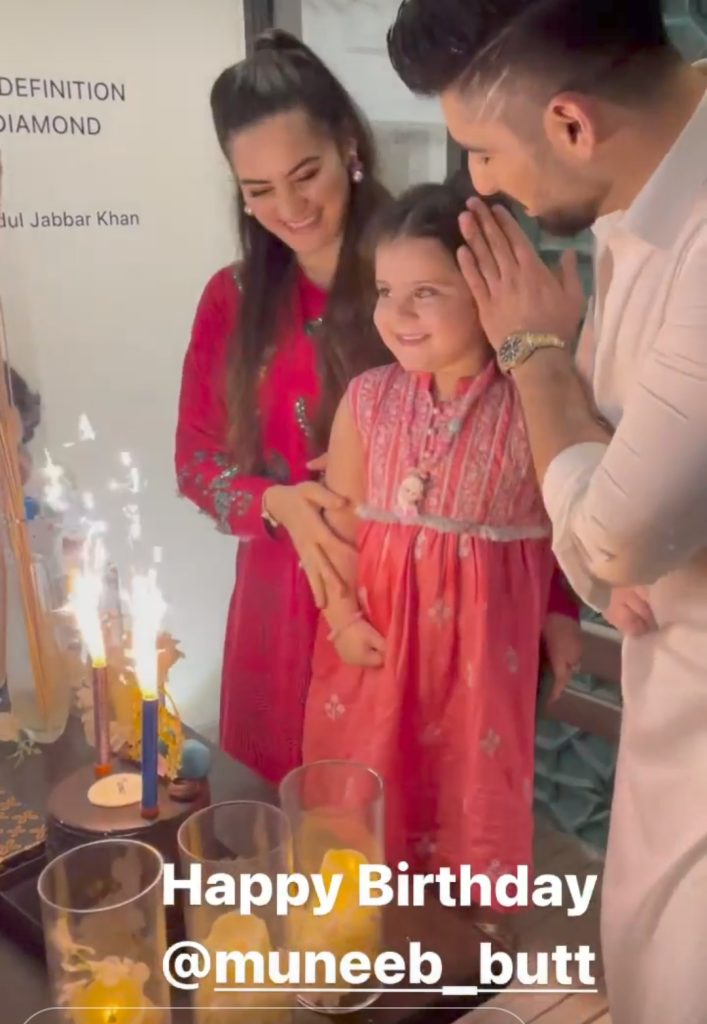 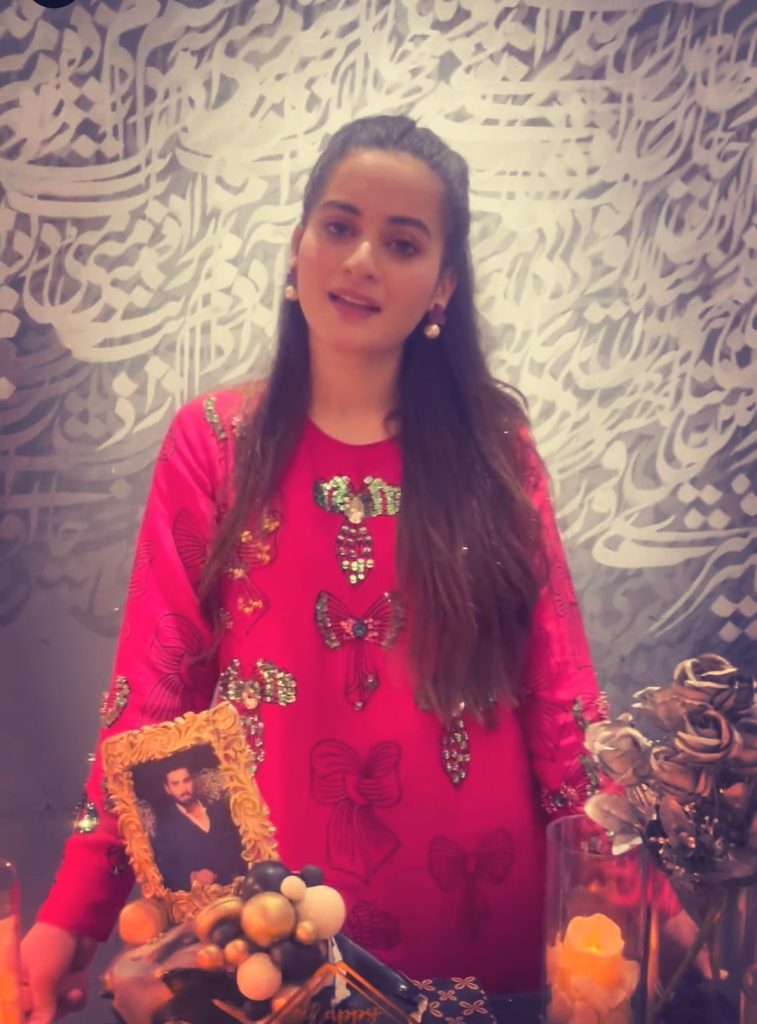 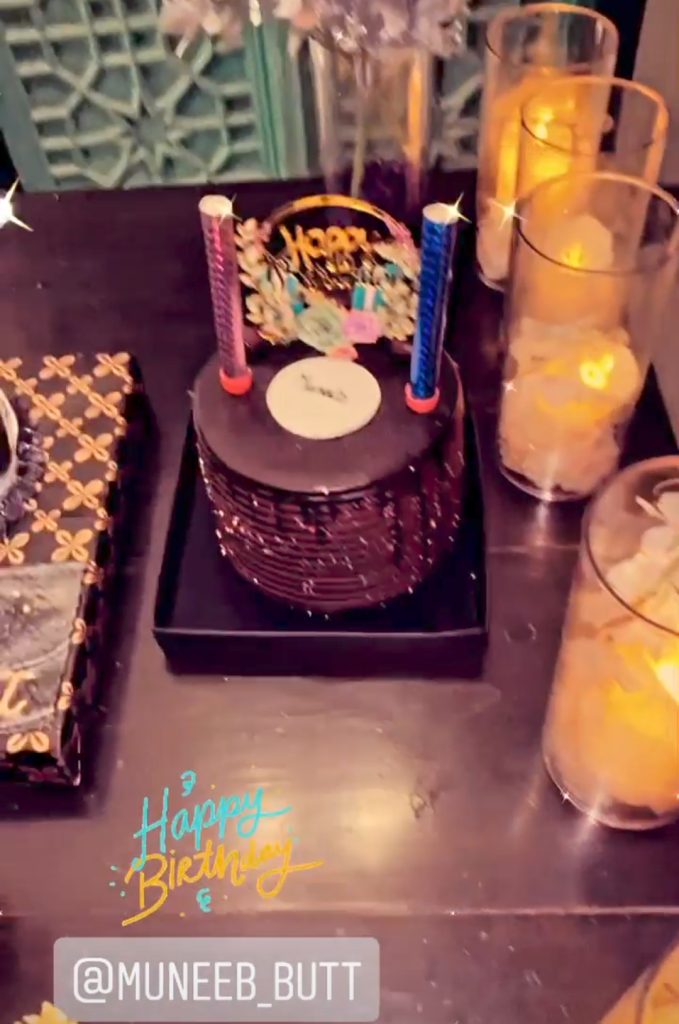 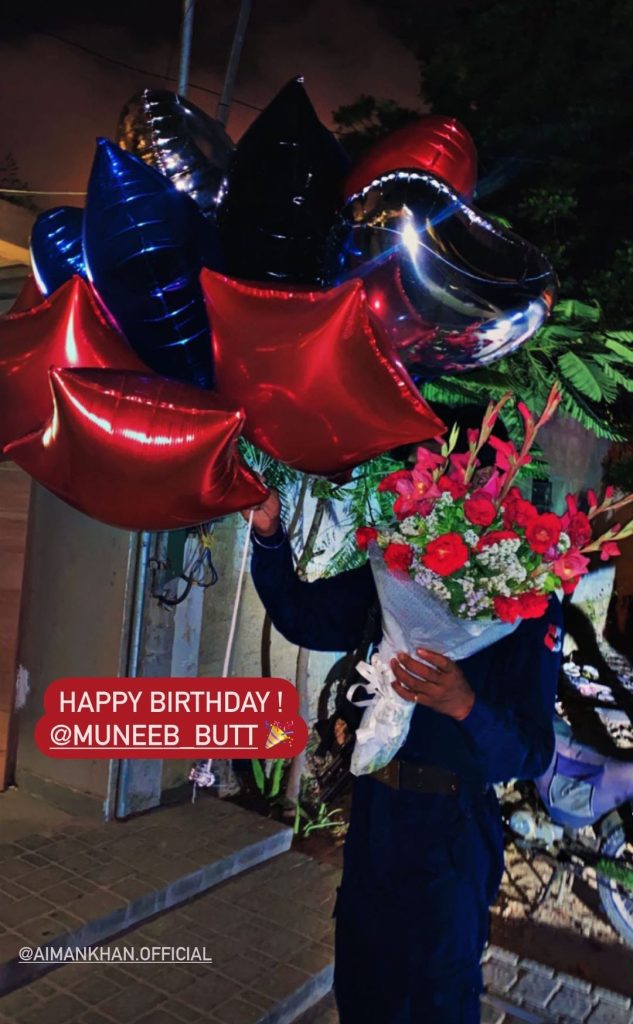