Sanam Baloch is a name that is known and respected by millions of people all over the world. She embodies both talent and beauty. Sanam Baloch has been in a slew of films in pivotal parts, and she never fails to win hearts. Sanam knows how to enter into a role and inhabit it, whether it’s Dastaan, Kankar, Durr e Shehwar, or Aik Thi Mariam. 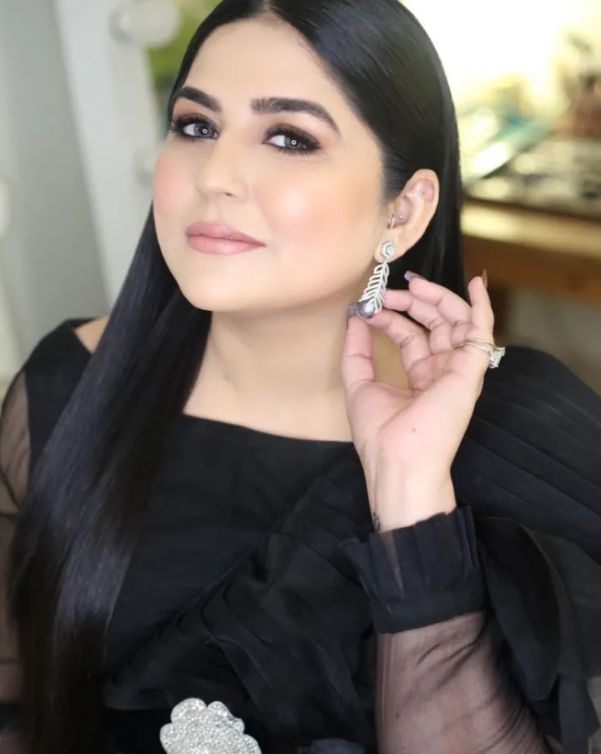 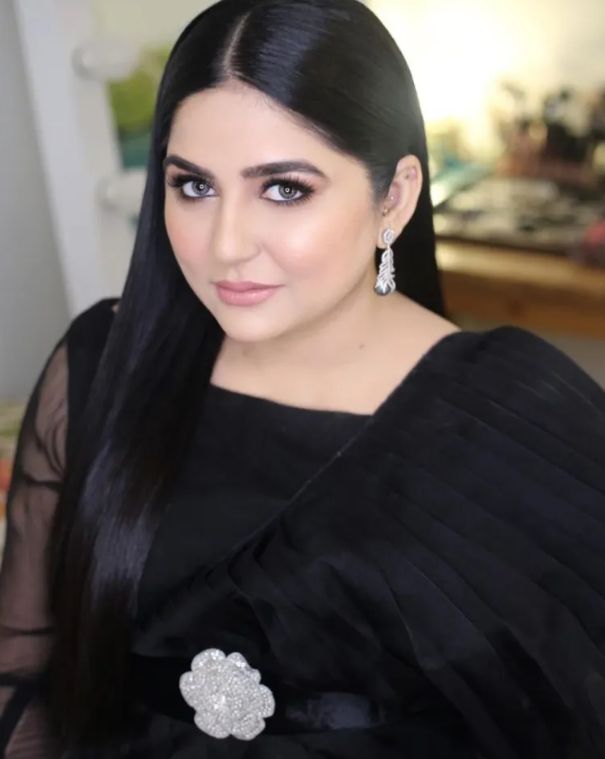 After being married, Sanam Baloch took a break from the industry and is now the mother of a baby girl named Amaya. Sanam just celebrated Amaya’s second birthday and has now done a charming princess photoshoot with her daughter. Mommy and baby were dressed in similar attire and shared lovely photographs. Look into: 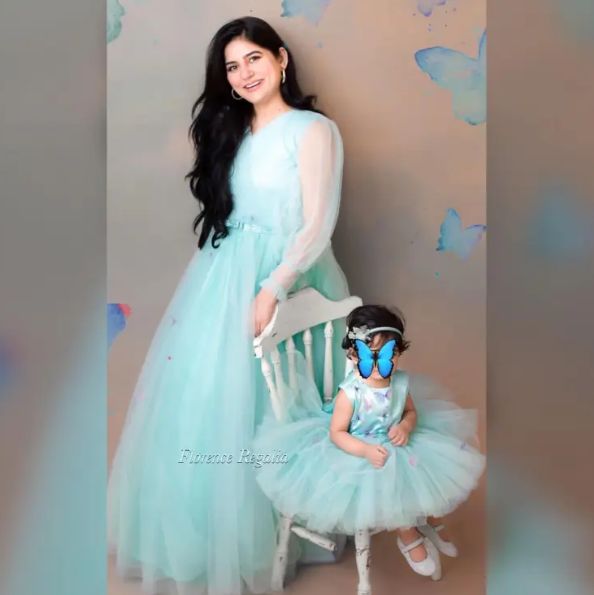 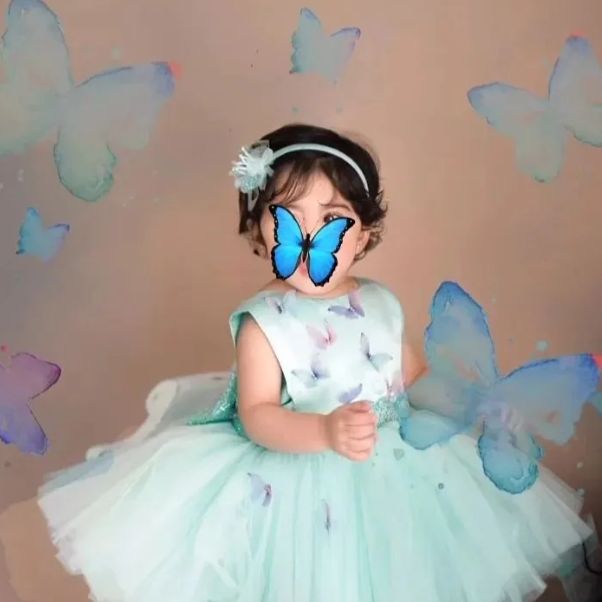 Sanam is one of Pakistan’s most polished and stunning showbiz actresses, having appeared in a number of blockbuster series. She is also a striking and well-known morning host who has won the Best Host award several times. She was one of those who was approached by Bollywood with different offers, which she politely declined. Sanam was previously married to Abdullah Farhatullah, an actor, but the couple split in 2018. 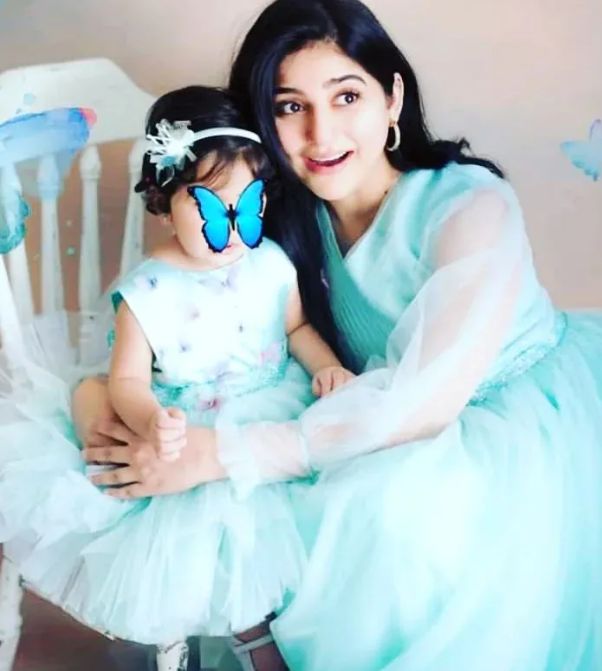 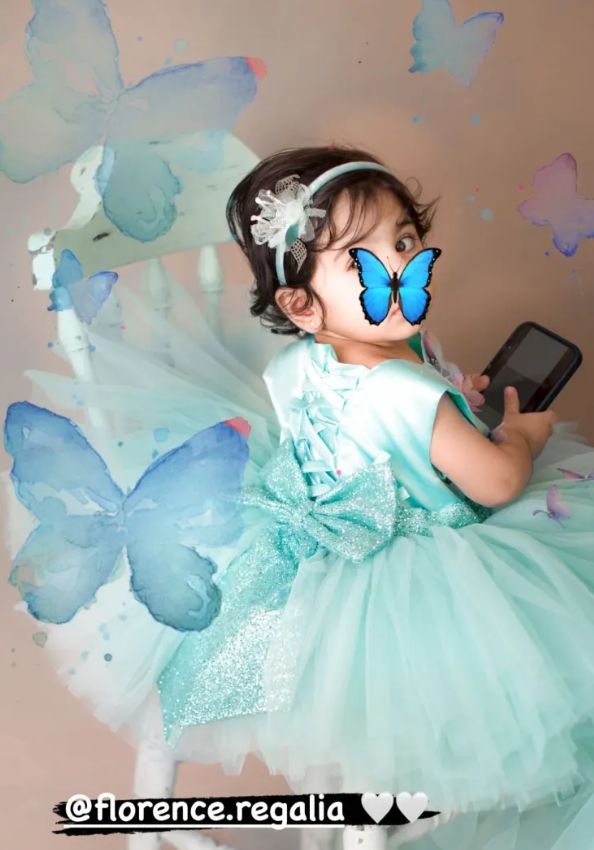 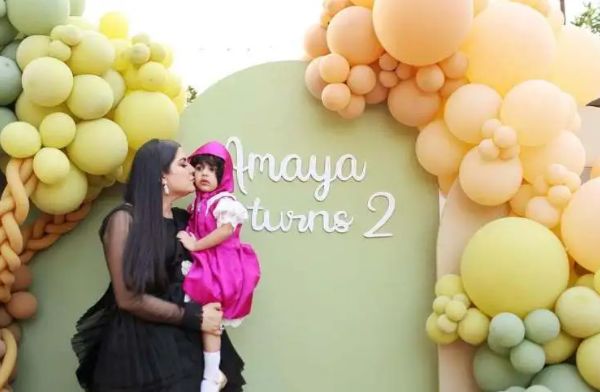 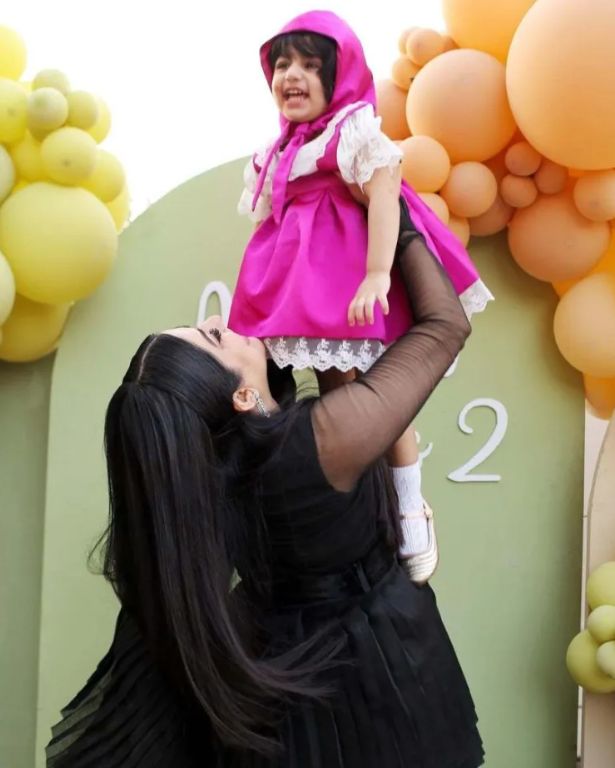