Yasir Hussain and Iqra Aziz have a lovely love story. The pair reunited, and Yasir proposed to Iqra in front of a large crowd. They confirmed their engagement publicly after he got down on one knee at the Lux Style Awards celebration. The couple were married in a lovely ceremony, and they now have a lovely baby boy named Kabir Hussain. They show off Kabir’s adorable and happy images to their followers. Below are some of Kabir Hussain’s most recent photos: 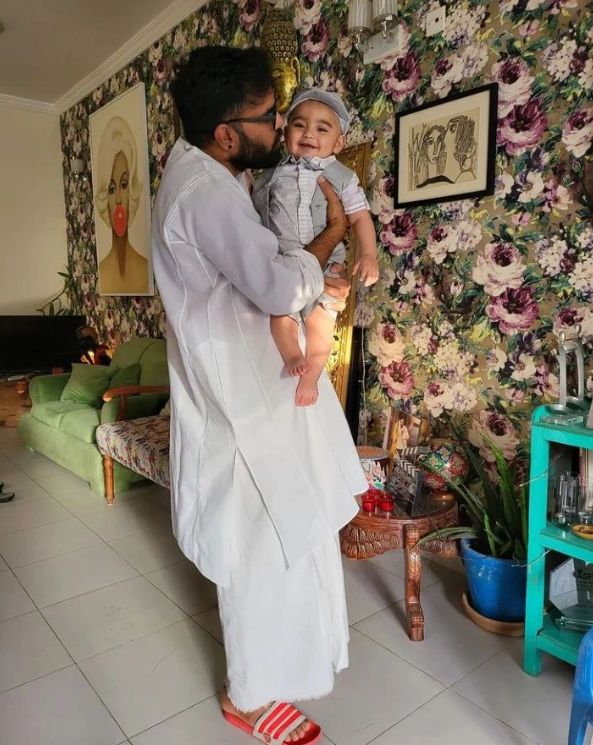 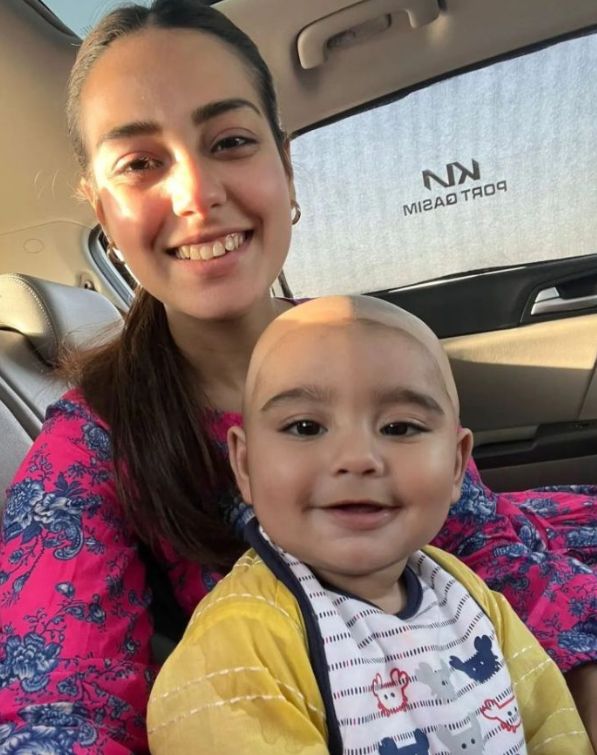 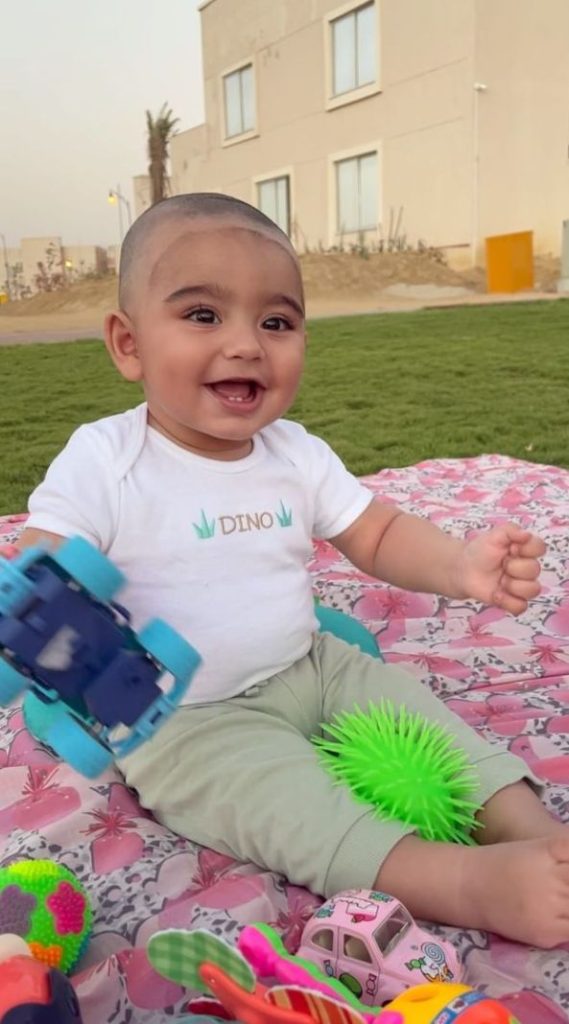 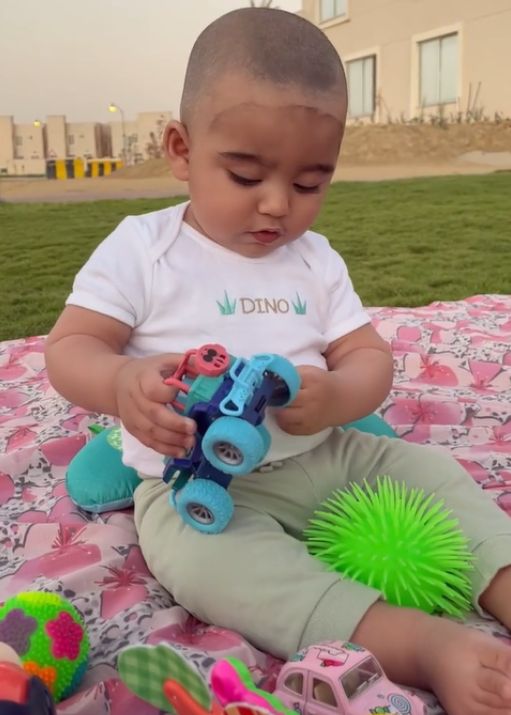 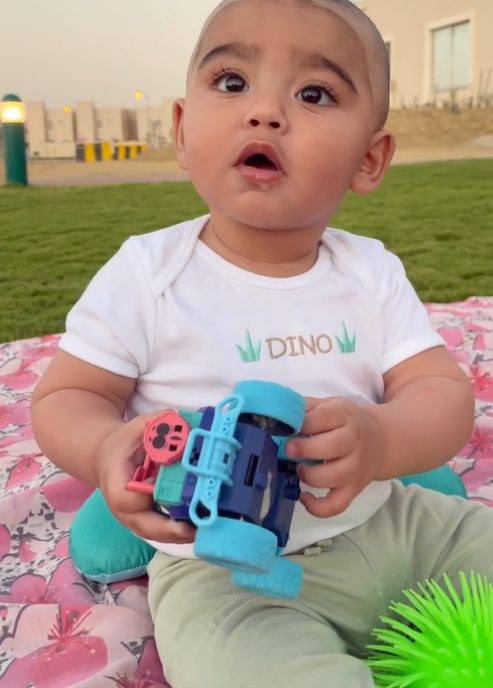 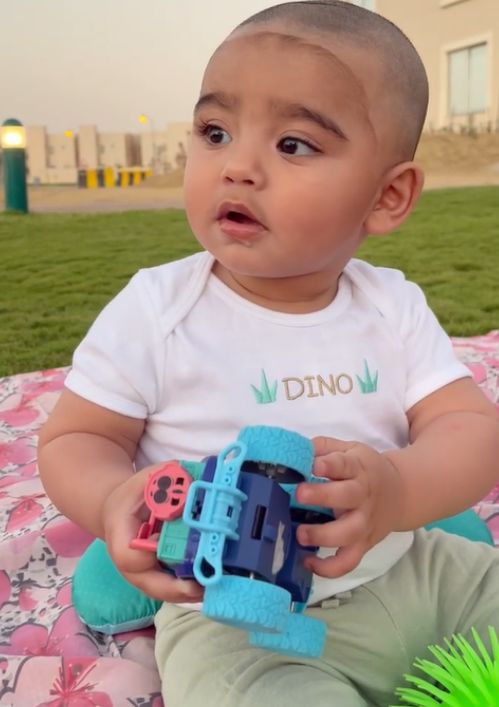 Yasir Hussain and Iqra Aziz, a popular showbiz couple, welcomed a baby boy in July 2021. The couple used social media to announce the birth of their first child, a boy. Yasir Hussain announced the birth of his son, Kabir Hussain, on Instagram and shared the good news with his followers and fellow celebs. 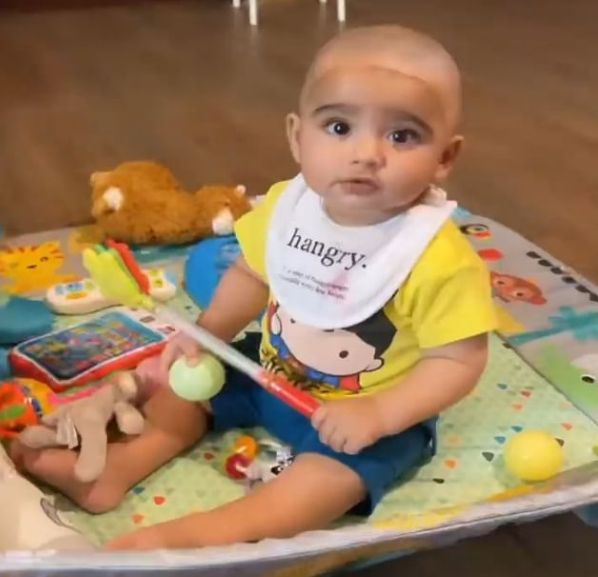 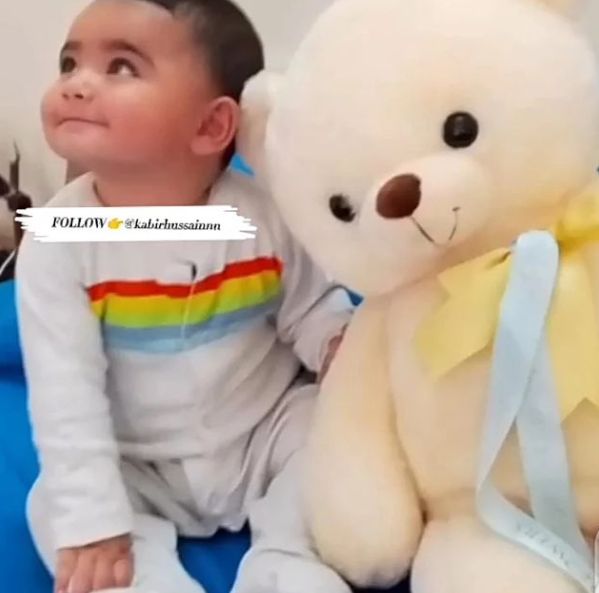 Iqra Aziz is relishing every moment of her newfound motherhood. The actor, who welcomed baby Kabir Hussain on July 26 with husband Yasir Hussain, took to Instagram to share the first photo of his son Kabir Hussain with her friends and followers. 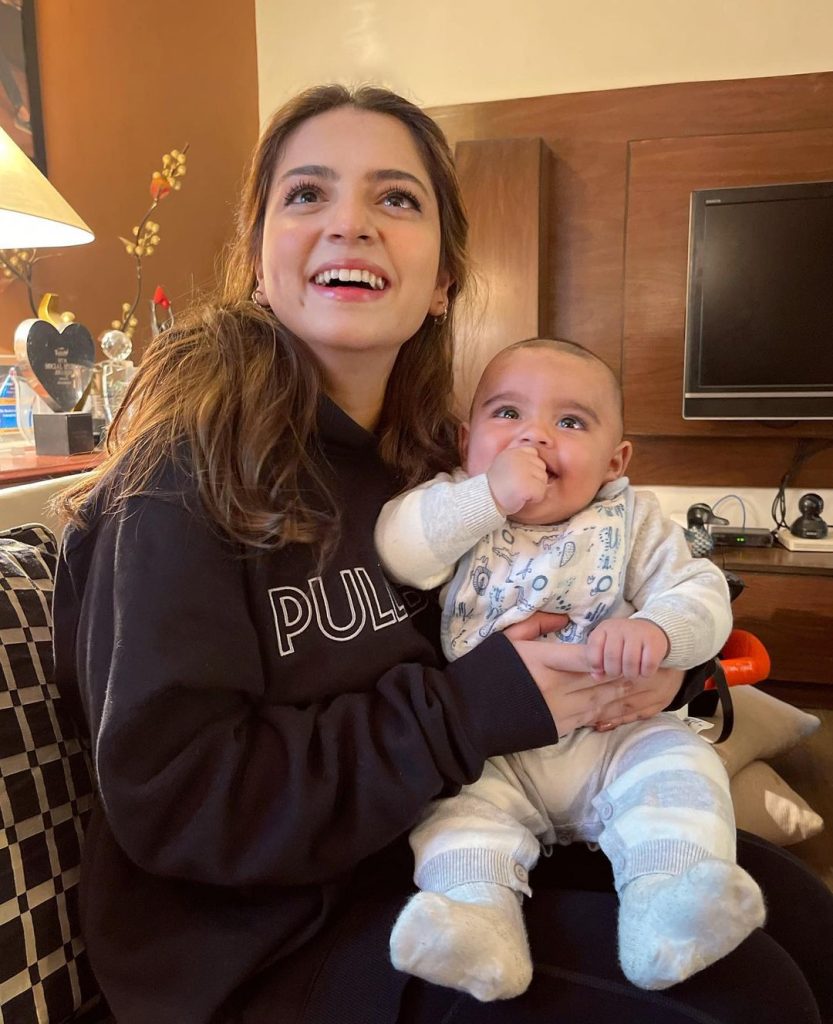 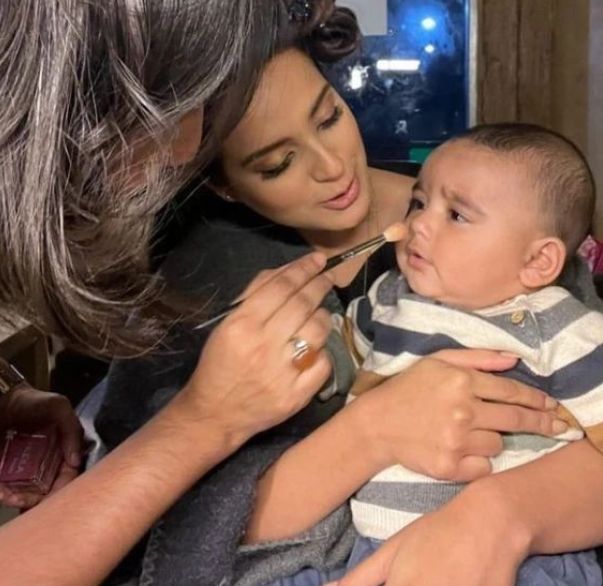