Why did Yasra Rizvi marry a man 10 years younger than her?

Yasra Rizvi is a writer and actor from Pakistan. She played the female lead in several television shows, including Woh Dobara, Thora Sa Aasman, and Ustani Jee. She is noted for portraying women in difficult situations in her acting career. Yasra Rizvi married Abdul Hadi in 2016, and the two made a terrific marriage with great chemistry. She has been chastised for marrying a younger man, but she is pleased with her marriage and doesn’t give a damn about the critics.

Yasra Rizvi recently spoke about how she met her spouse in an interview, saying: 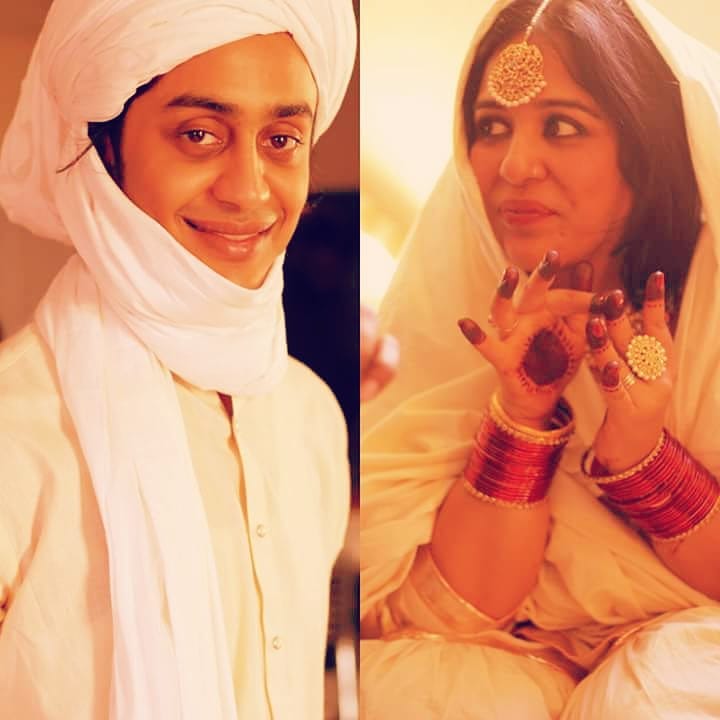 “My spouse and I are really close friends. He is a close friend of mine. We met during a period in his life when he moved to Abbottabad, and his sister is a fine artist and actor who is a friend of mine. Since we used to live in the same neighborhood, we met. We became buddies since I was overweight and he was a bodybuilder with an interest in weight loss. “ 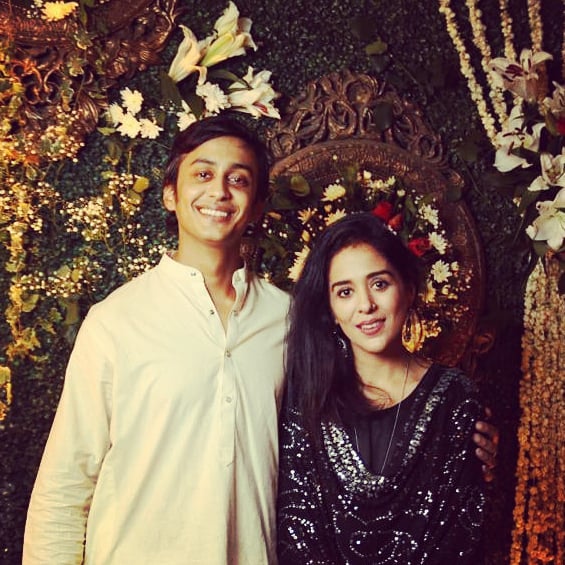 “There were many difficulties in my life, and he was always there for me. As a result, we decided to get married since we couldn’t imagine marrying anyone else. I think there is nothing more long-lasting for a person like me than love,” Yasra went on, “so it was a good part of my decision that I valued friendship in marriage, and he stuck with me.” 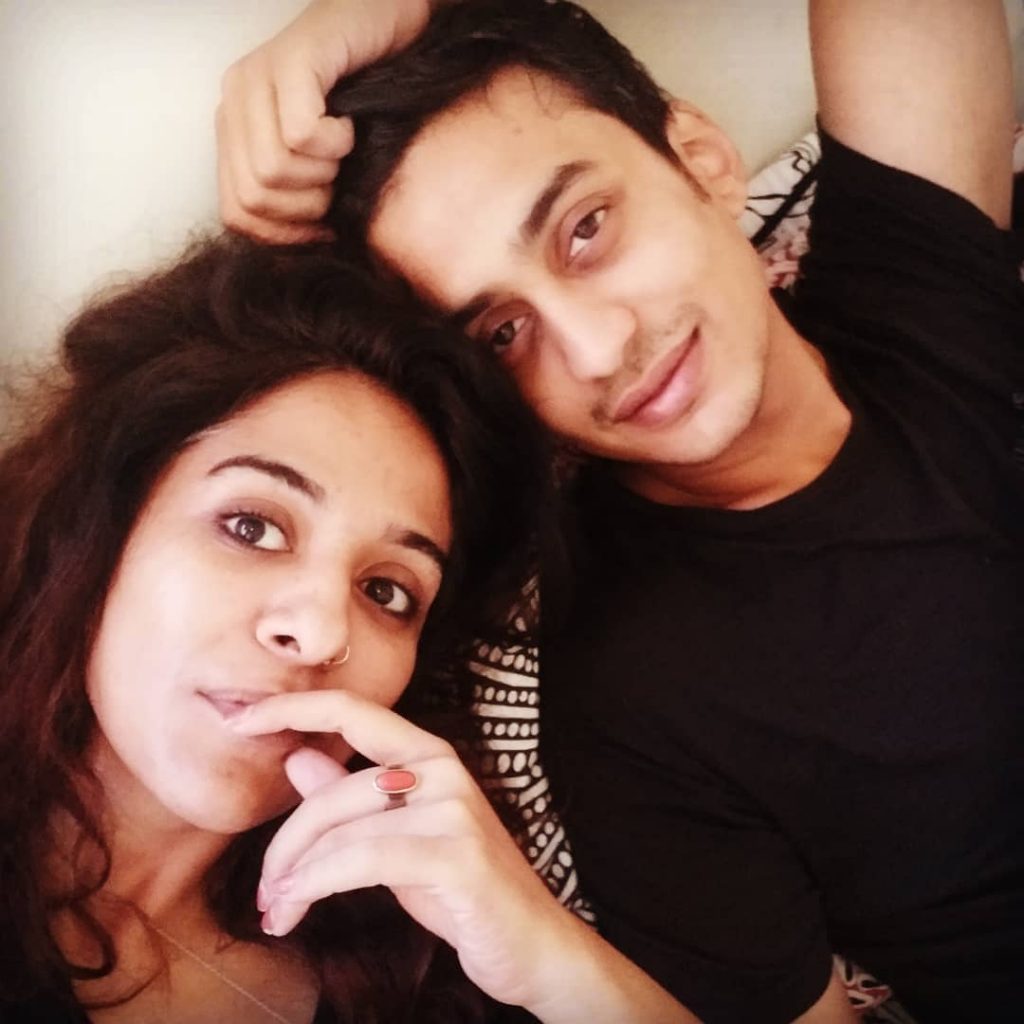 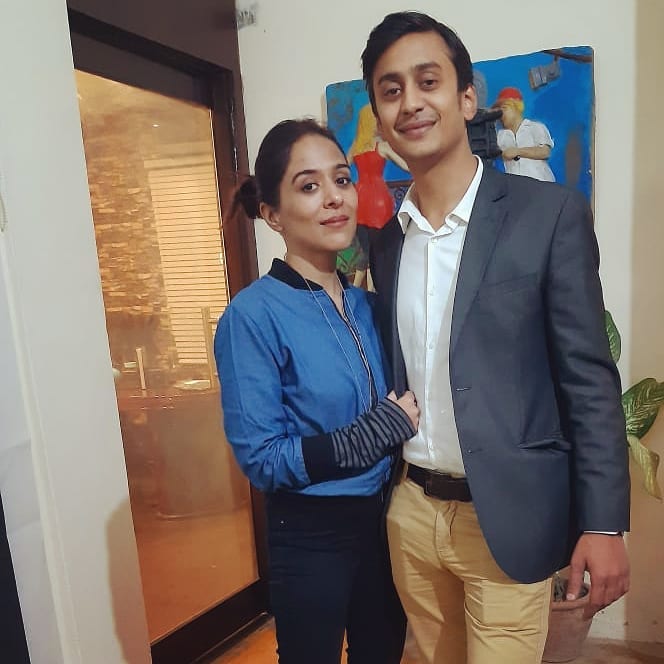 Yasra Rizvi described how she has been called derogatory names in the past, which has wounded her. “I didn’t give a damn about people, but I was offended when people labelled me a pedophile for marrying a man ten years my junior. Someone has referred me to as a “cougar,” a “sex addict,” a “maniac,” and someone who is attracted to younger men. Even if they marry younger girls, we never call the men on such terms.” 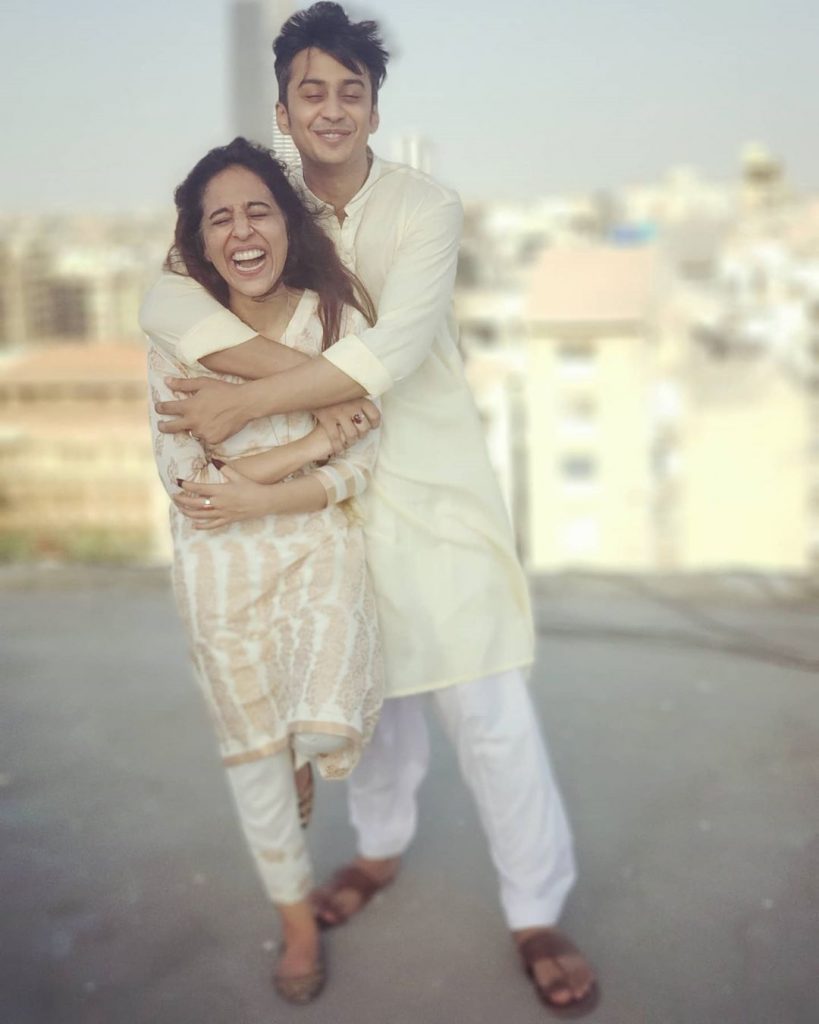