Lovely photographs from the nikkah of actor Ali Josh.

Ali Josh is a rising talent in Pakistani television drama. Ali began his acting career in 2015 with the television series “Bay Qasoor.” He is most well known for his roles in the dramas Kambakht Tanno, Adhi Gawahi, and Mala Mir. Ali Josh hasn’t taken part in many drama series, but the job he’s done so far is worthy of praise. 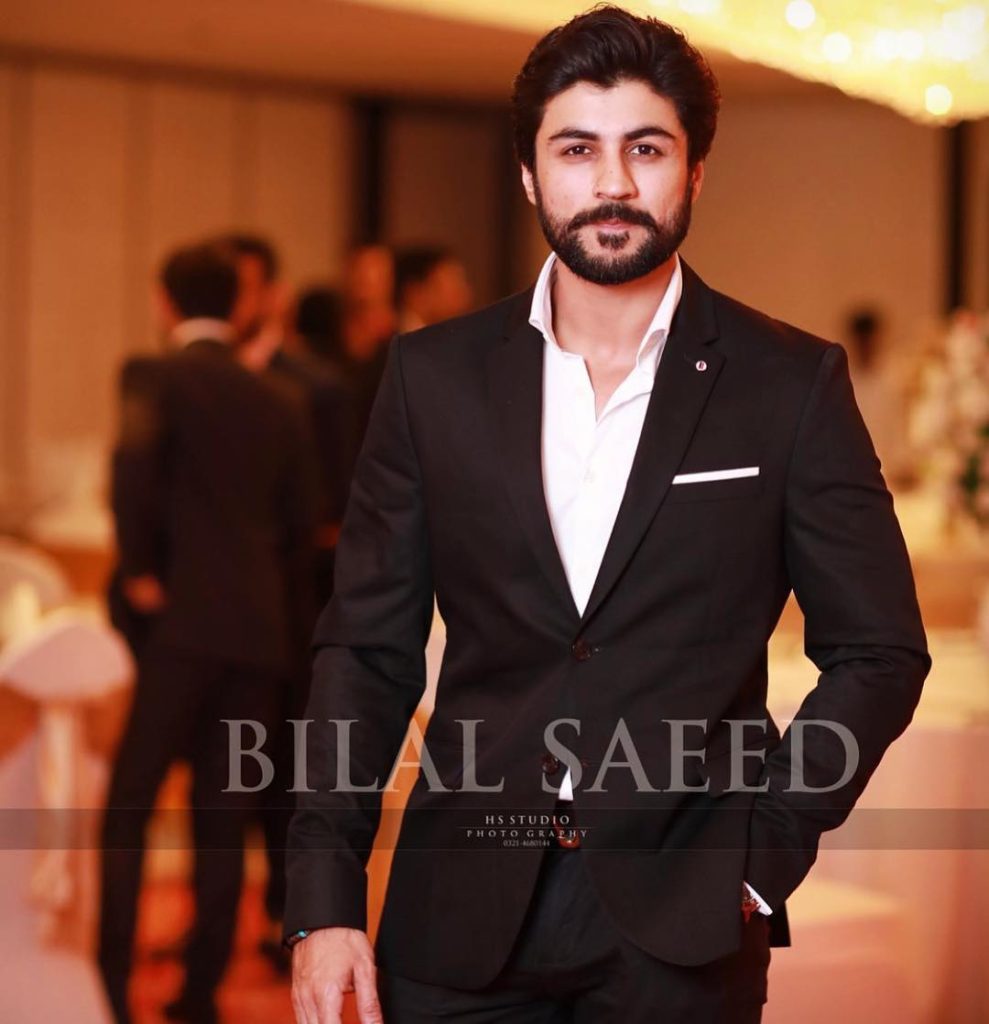 Ali Josh recently married beauty artist Natasha Khan in a private Nikkah ceremony. Ali and Natasha’s Nikkah photos have been circulating on social media recently, with the bride wearing a lavishly adorned white bridal gown and Ali Josh looking dashing in a white simple sherwani. The Nikkah event in Lahore was a private family affair, as none of the celebrities were present. Take a peek at some of the stunning photos from Ali’s Nikkah below! 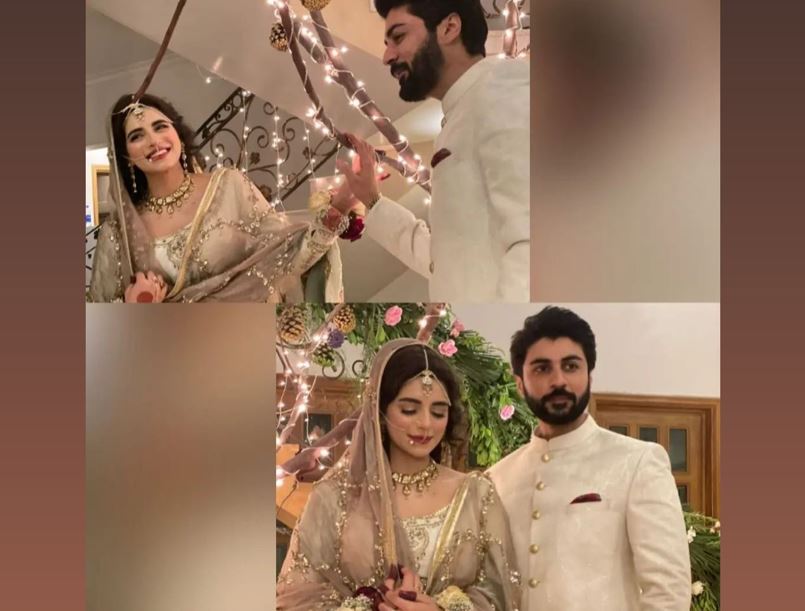 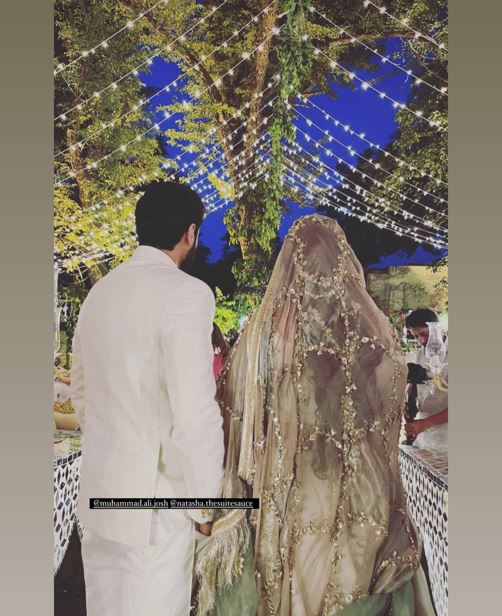 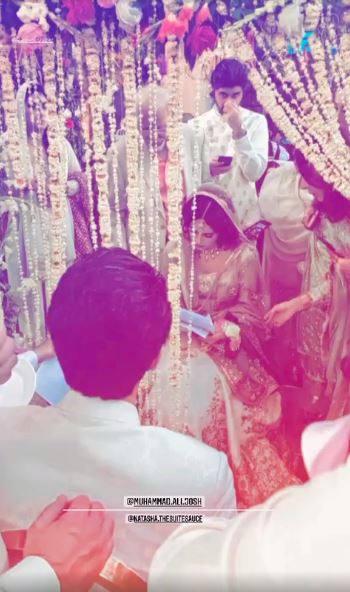 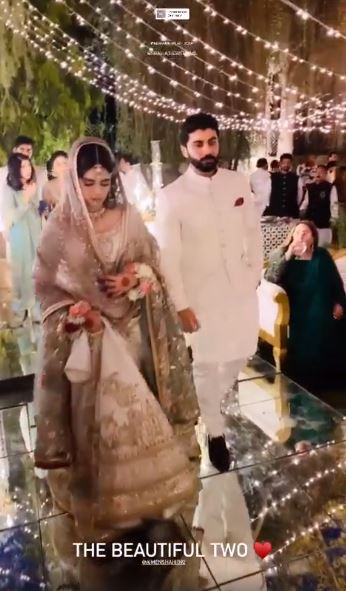 Muhammad Ali Josh is a Pakistani television actor who has appeared in shows such as Kambakht Tanno, Adhi Gawahi, and Mala Mir. In 2015, he made his acting debut in Bay Qasoor. 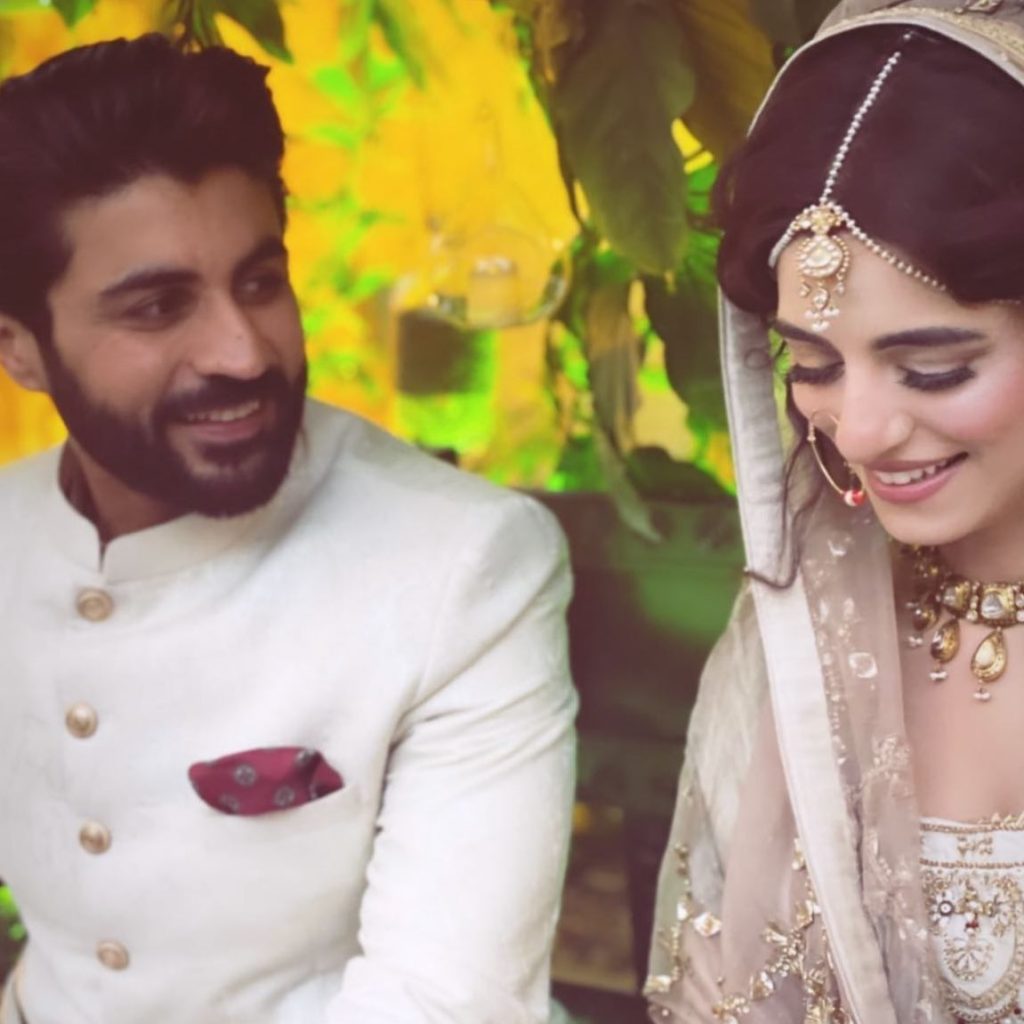 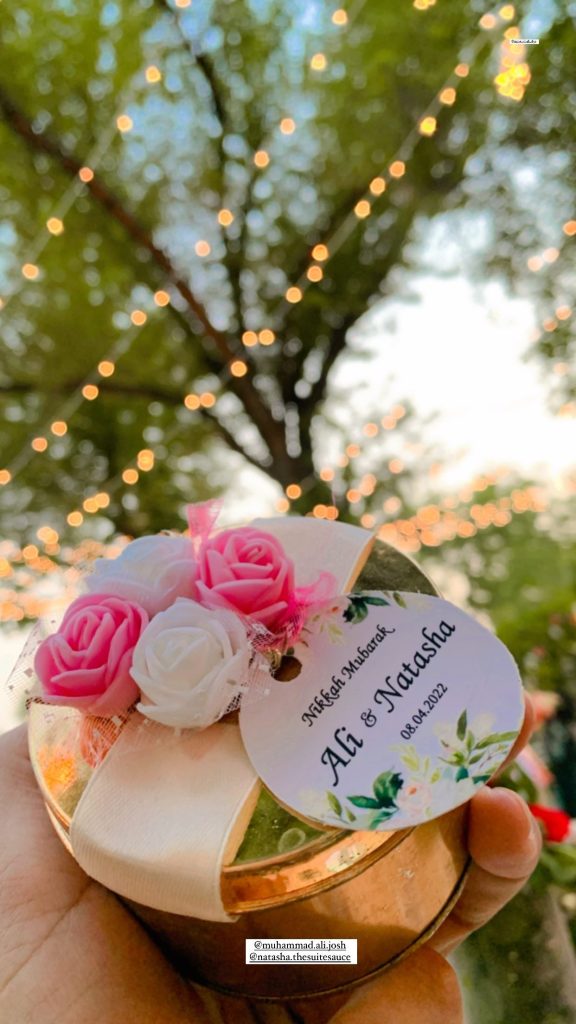 Ali Josh, a dashing hunk, has become a new TV phenomenon. On the small screen, he enchants everyone with his attractive looks and acting abilities. His dramas, Baban Khala Ki Betiyan and Kaisi Aurat Hoon Mein, were instant hits with the audience, and his immaculate performances were praised. Because of his hard work, enthusiasm, and dedication, the charming man has gained a reputation and a large following. 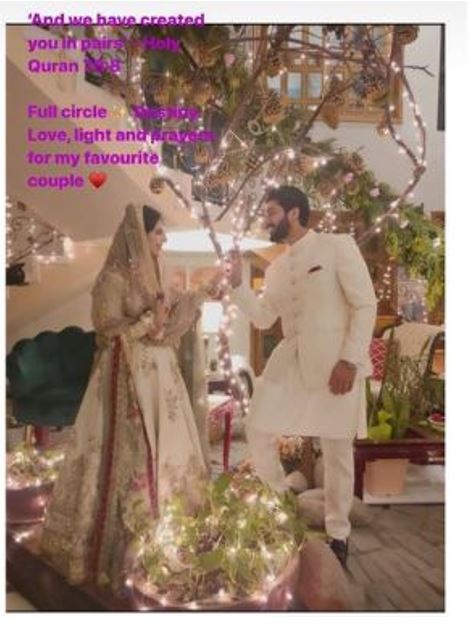 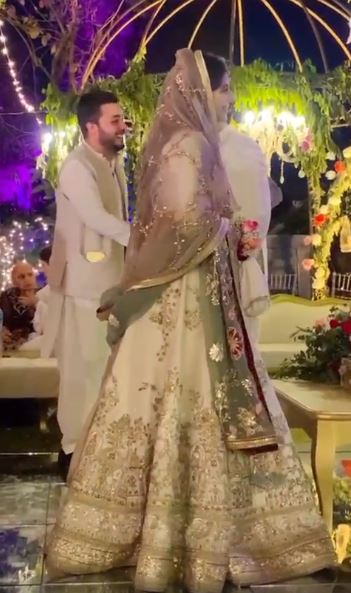 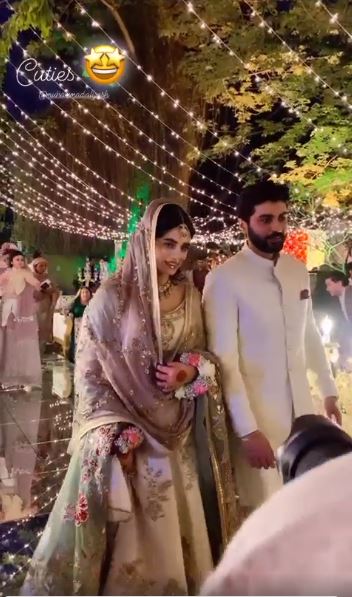 Ali began his career as a model and went on to appear in many theater productions. In 2007, he began his acting career with the film Brick Lane. He had a minor role in the drama, but he gained a lot of attention and his acting abilities were praised by the audience. Following that, he starred in Kambakht Tanno in the same year. The show was a commercial success and a top-rated drama for two years. It was the first drama series to air over a two-year period. 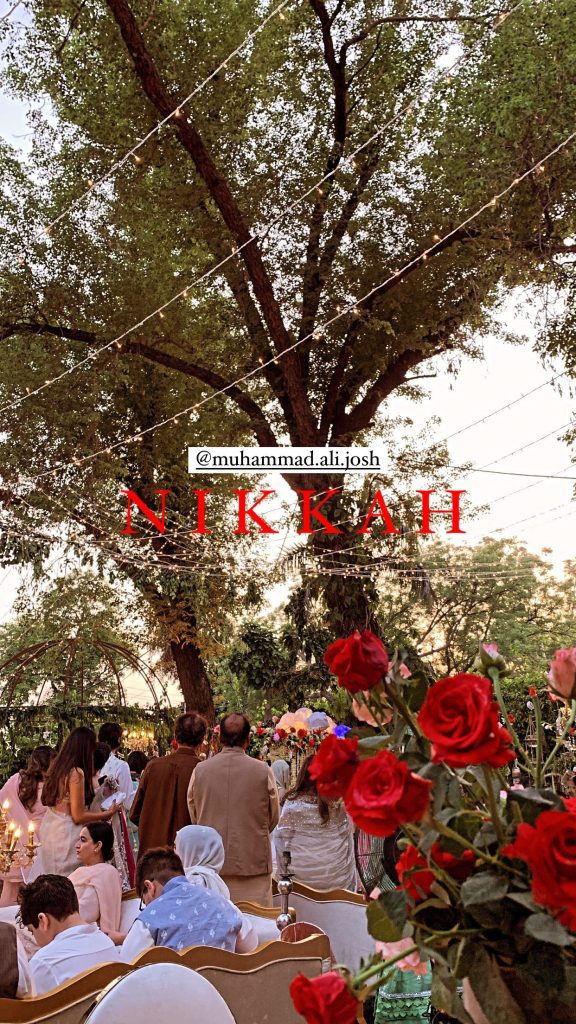 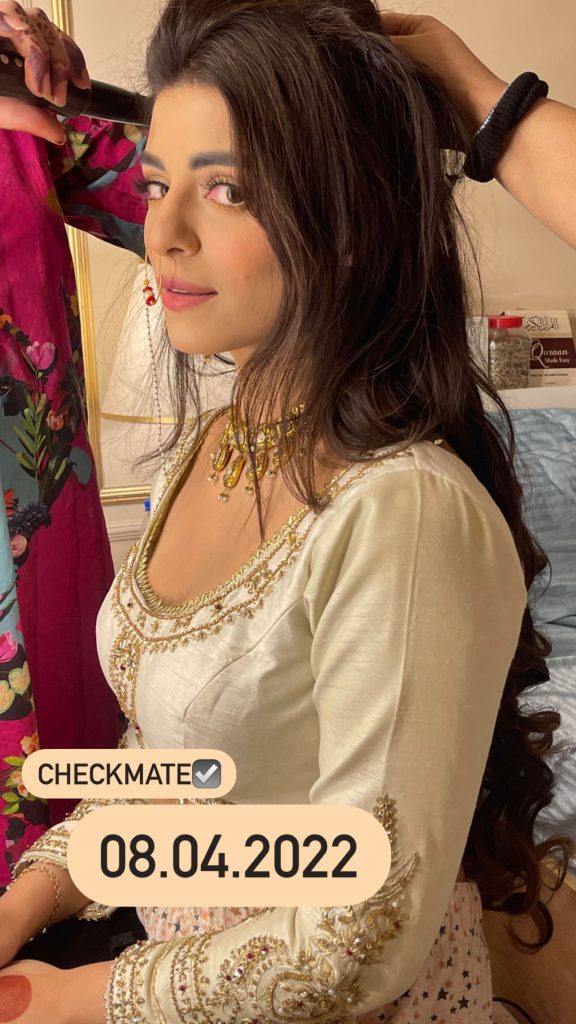 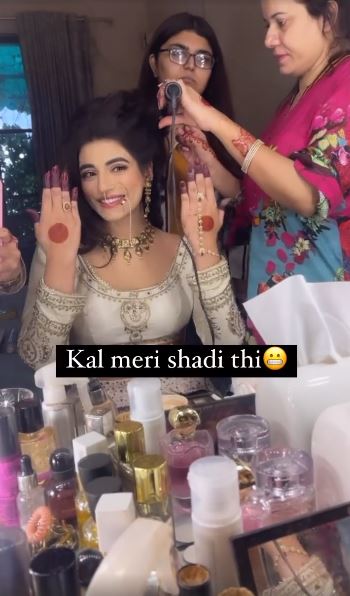