Designer Kanwal Malik’s “Raveena Collection” features the stunning Ayesha Omar. She’s been seen in a number of bridal and fancy gowns that are ideal for the shadi season. Take a peek at some of Ayesha Omar’s photos from the shoot! 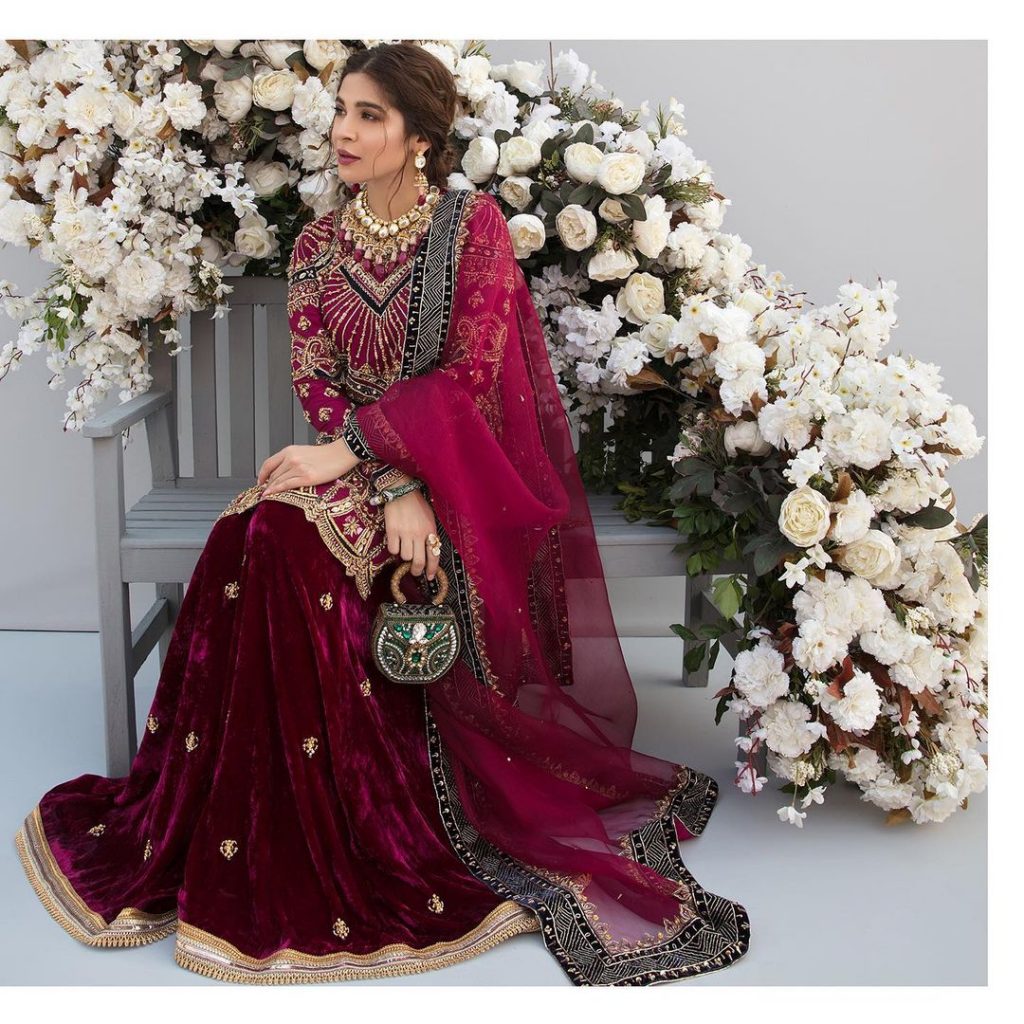 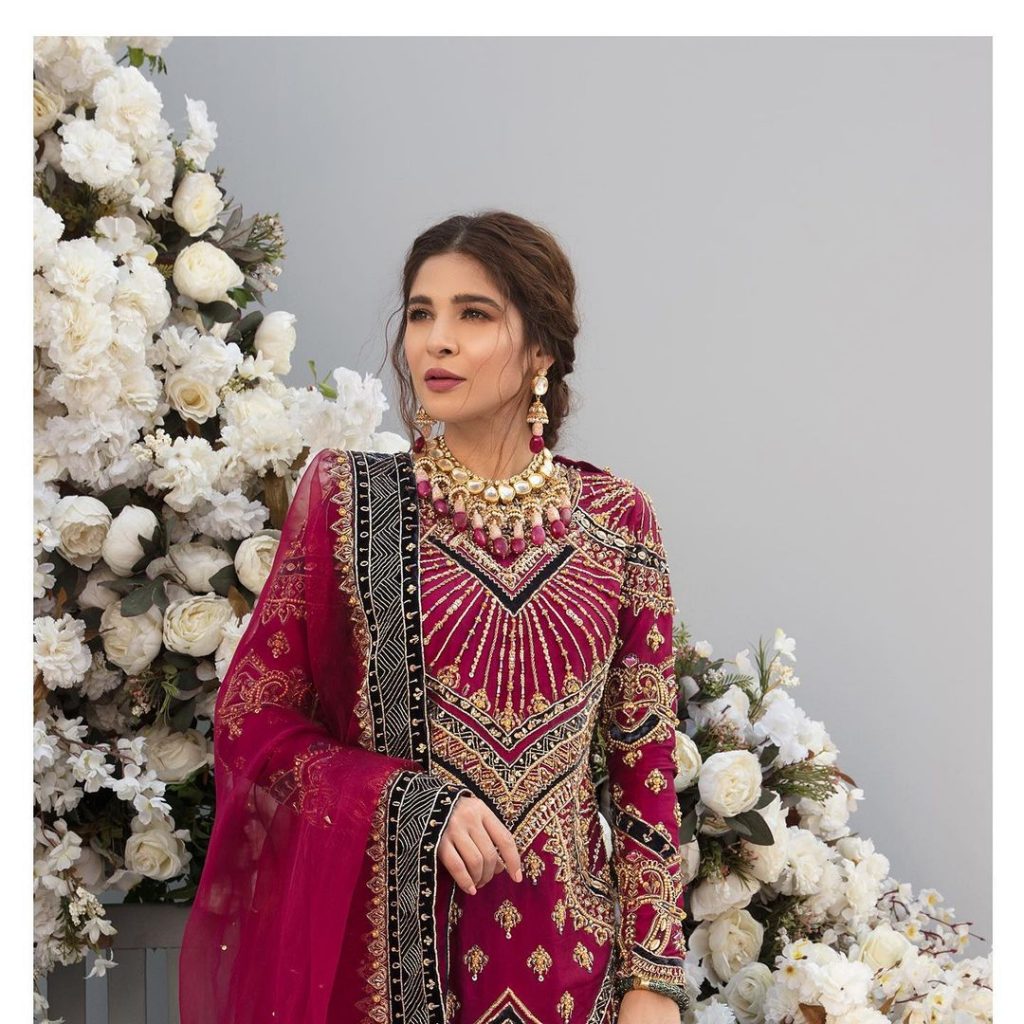 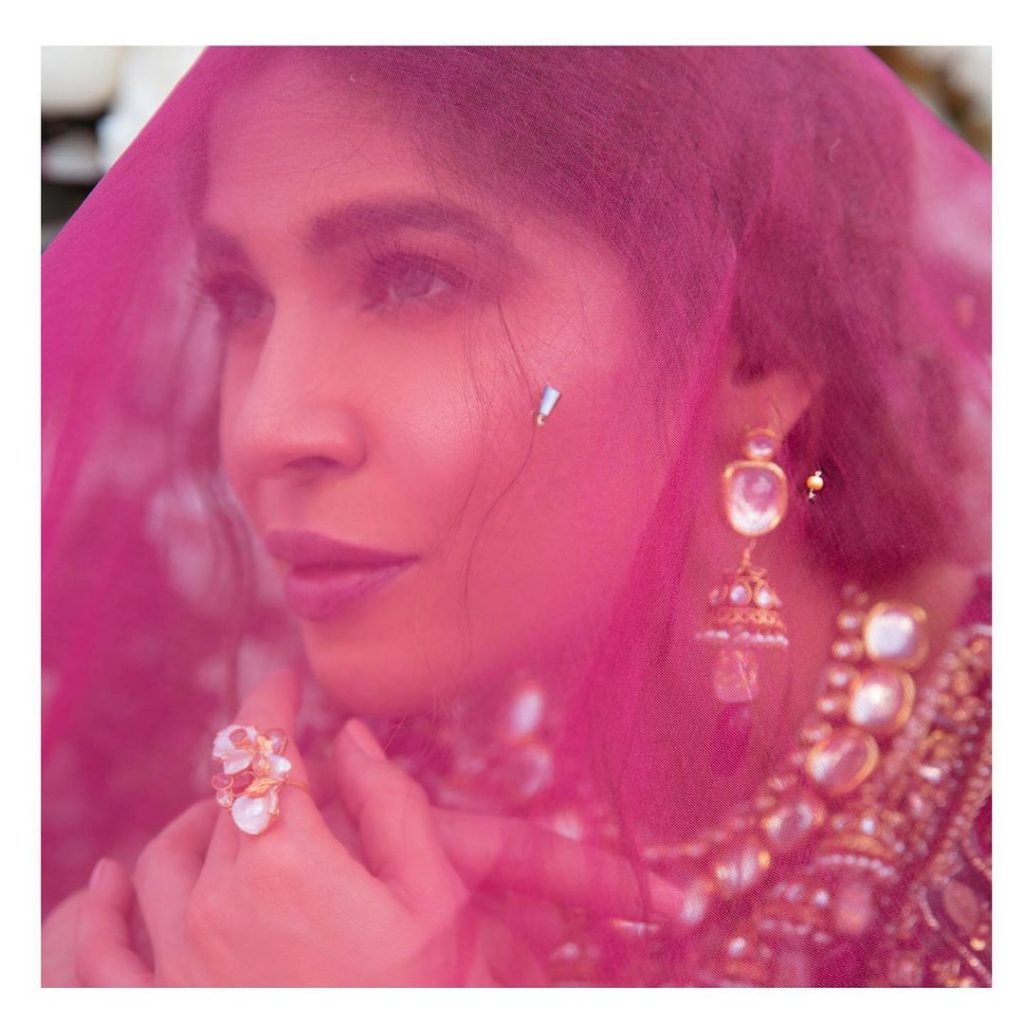 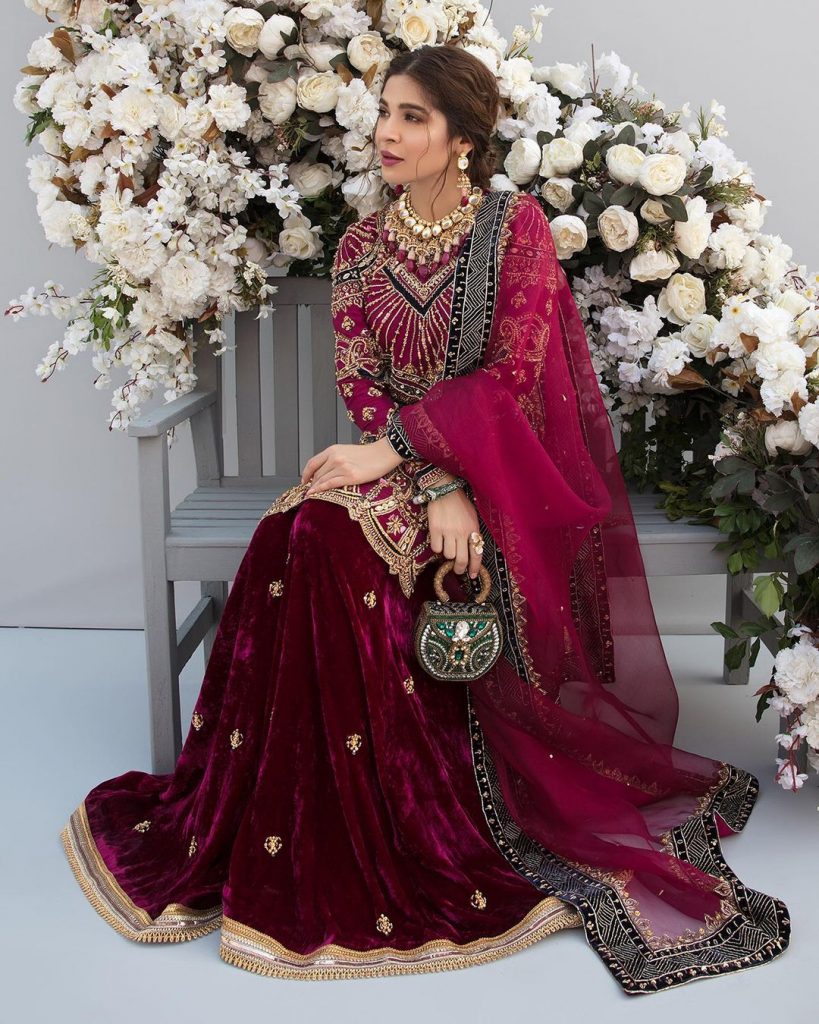 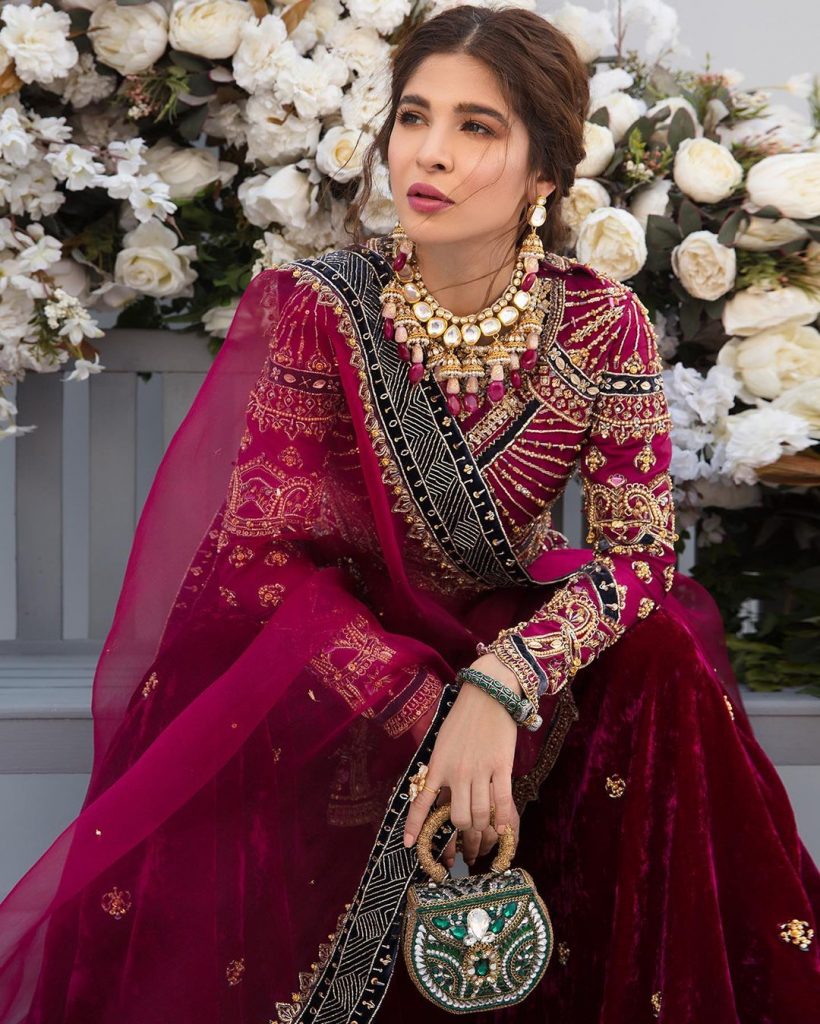 “Diana,” a lush and minty three-piece costume with a stunning jamawar sharara, is worn by Ayesha Omar. The organza dupatta, too, has aesthetically delicate and exact workmanship, making the entire ensemble a must-have for the season’s festivities. Another hot dress is “Aphrodite,” a refined union between the enticing vibrancy of plum and the sophisticated extravagance of gold. 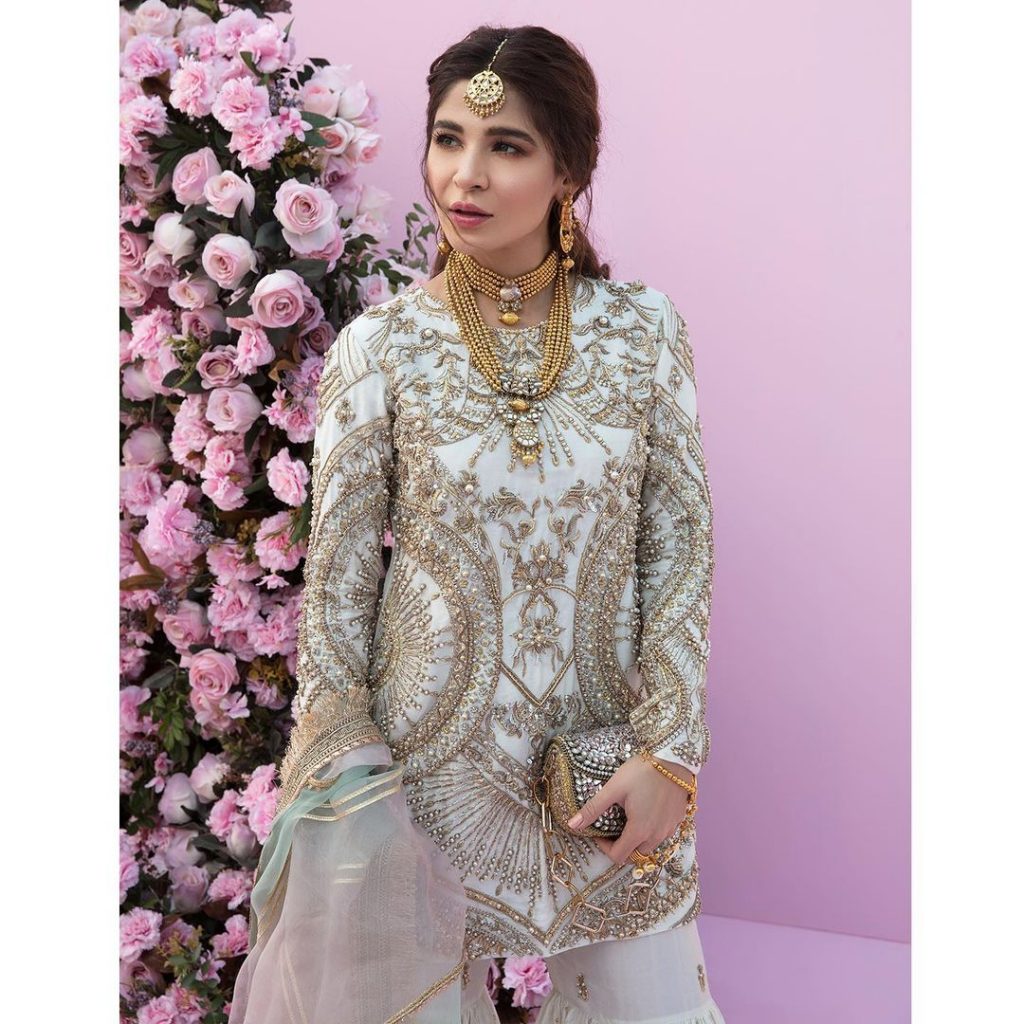 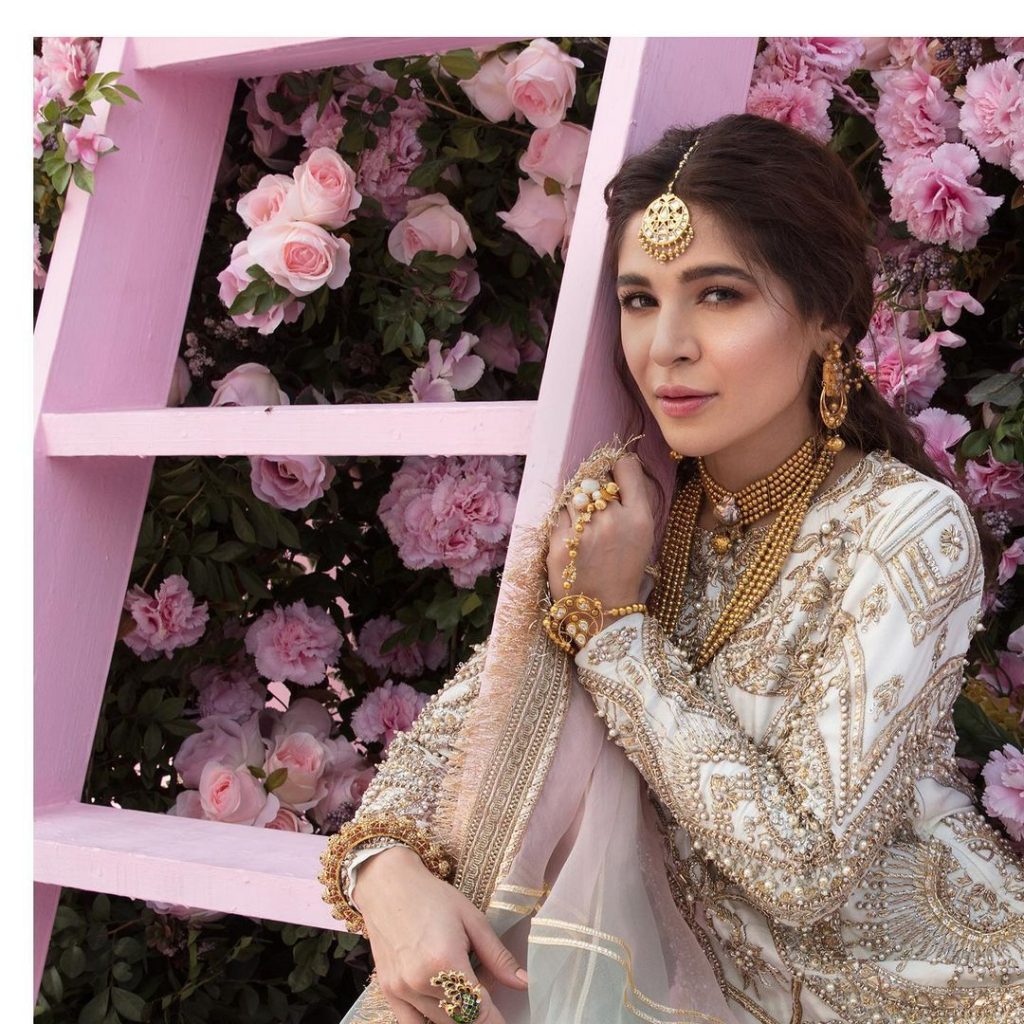 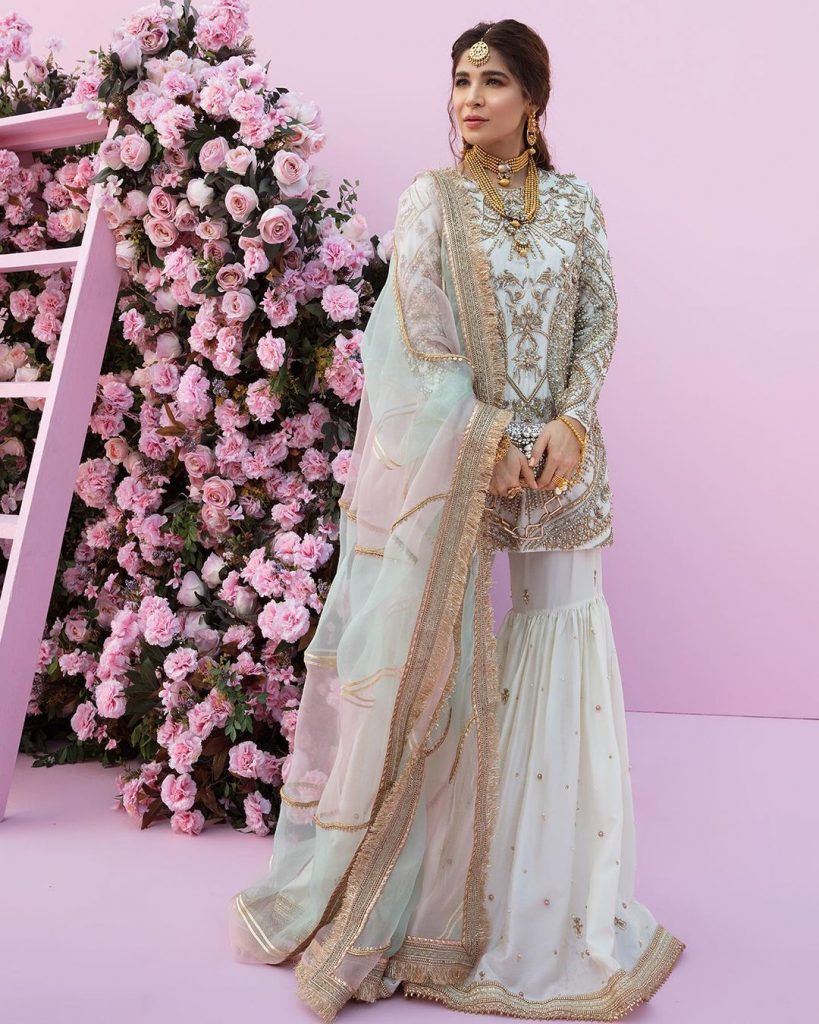 A velvet sharara with eye-catching decorations sprayed all over completes the look. She was spotted in a gillet style sporting “Pomona,” a magical flair set in a Crayola colour. With a slight colour accent of gorgeous pink, the flashing tonnes hit the mark perfectly. This beauty is adorned with articulate accents, making it an excellent choice for the season. 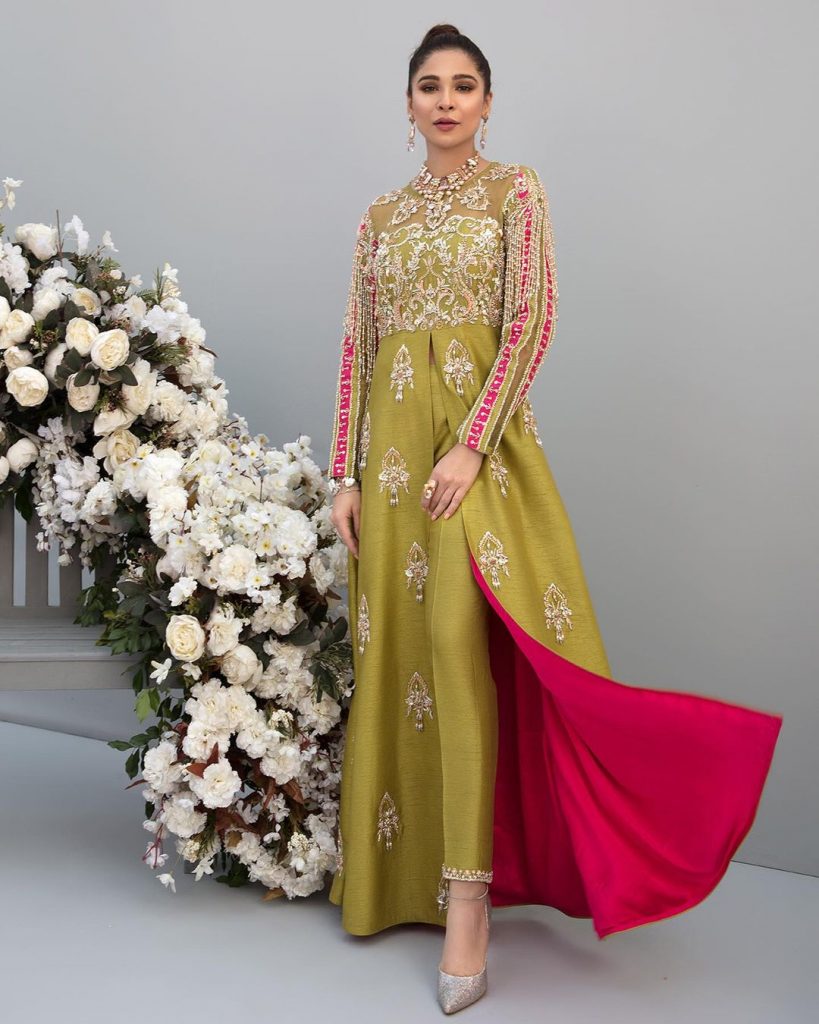 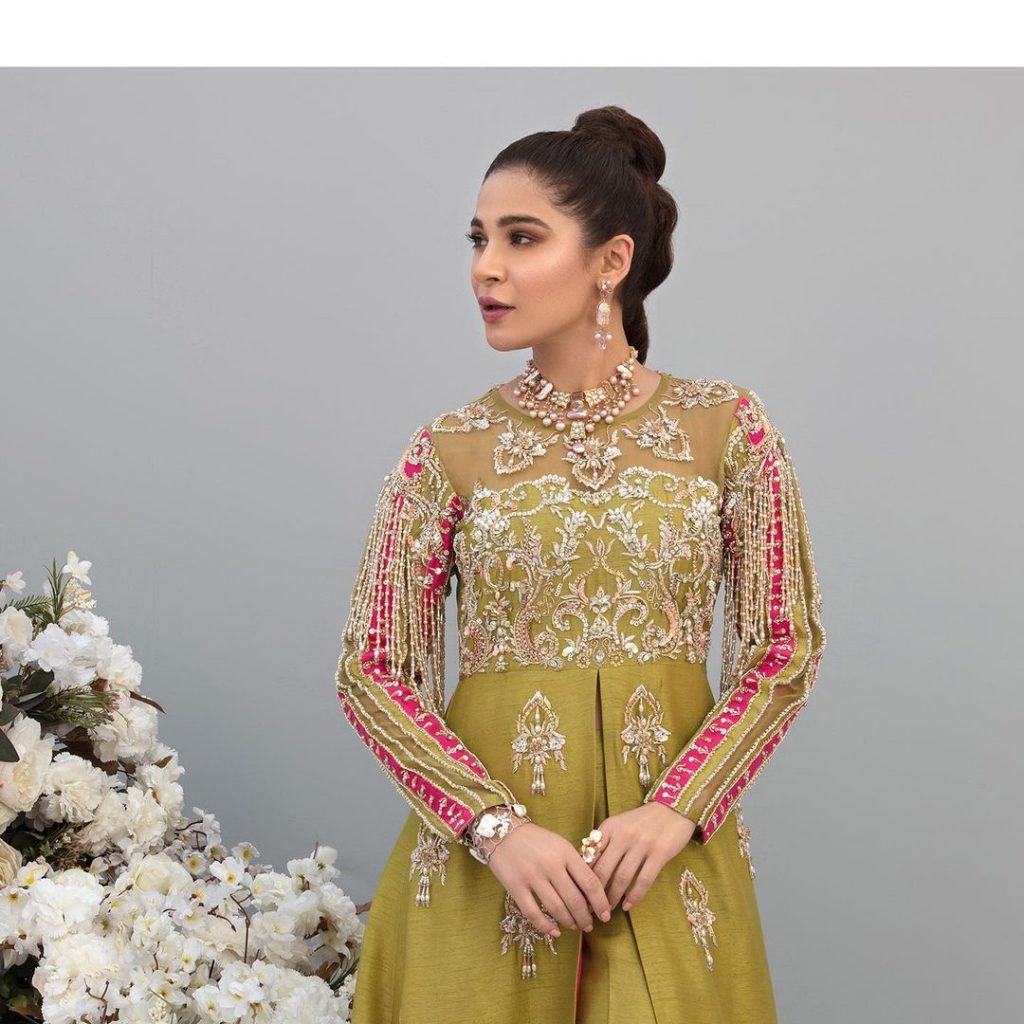 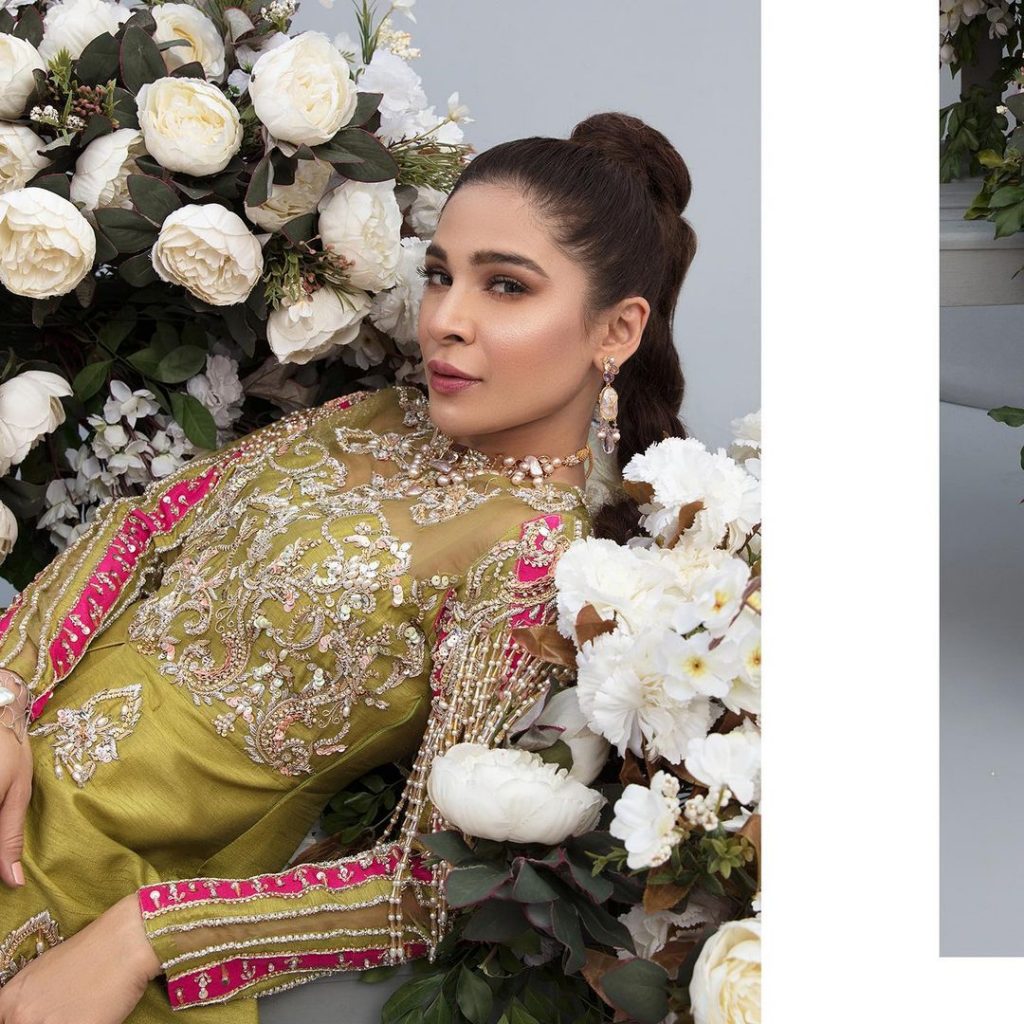 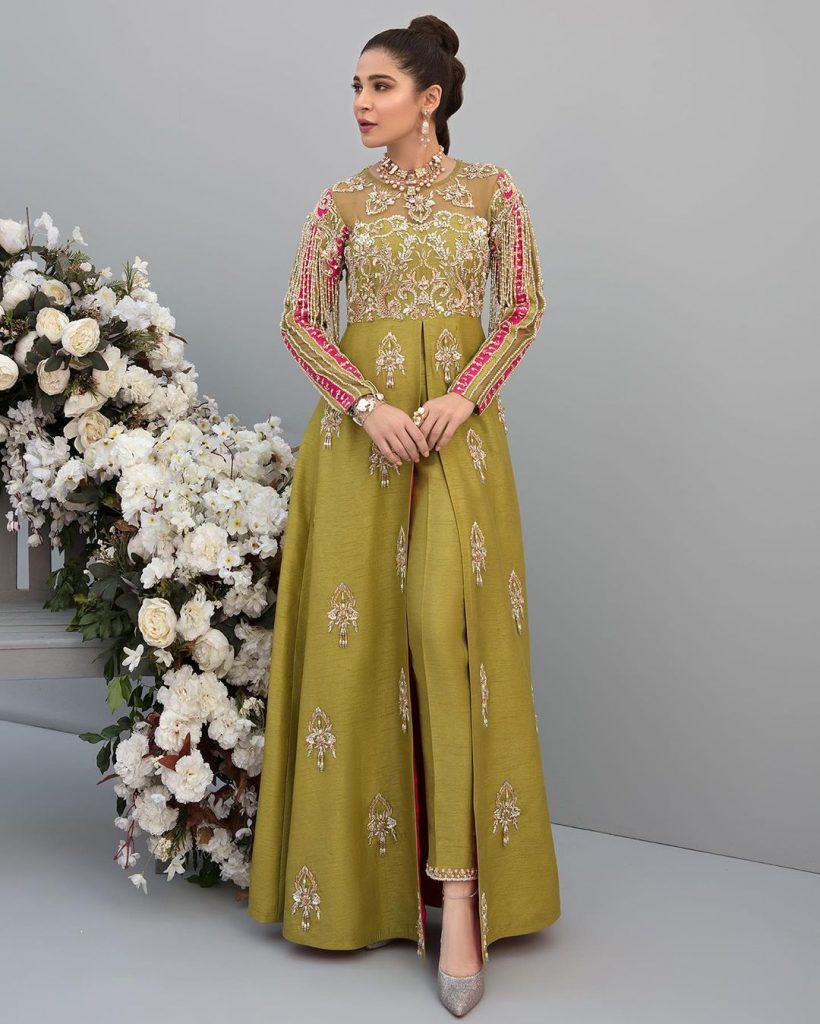 Ayesha Omar is a renowned YouTuber and actress from Pakistan. She is the most well-known and well-paid actress in the country, as well as a true style icon. The Warsi International Organization has given her the Tamgha-e-Fakhr-e-Pakistan (Pride of Pakistan) award. 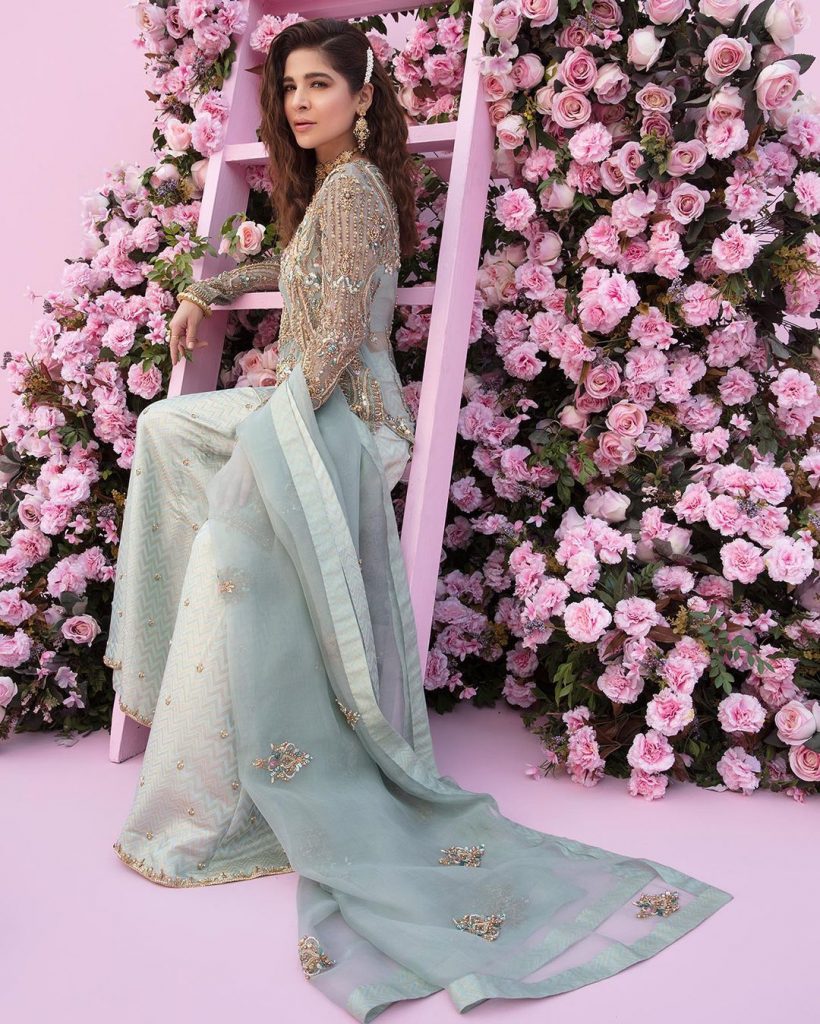 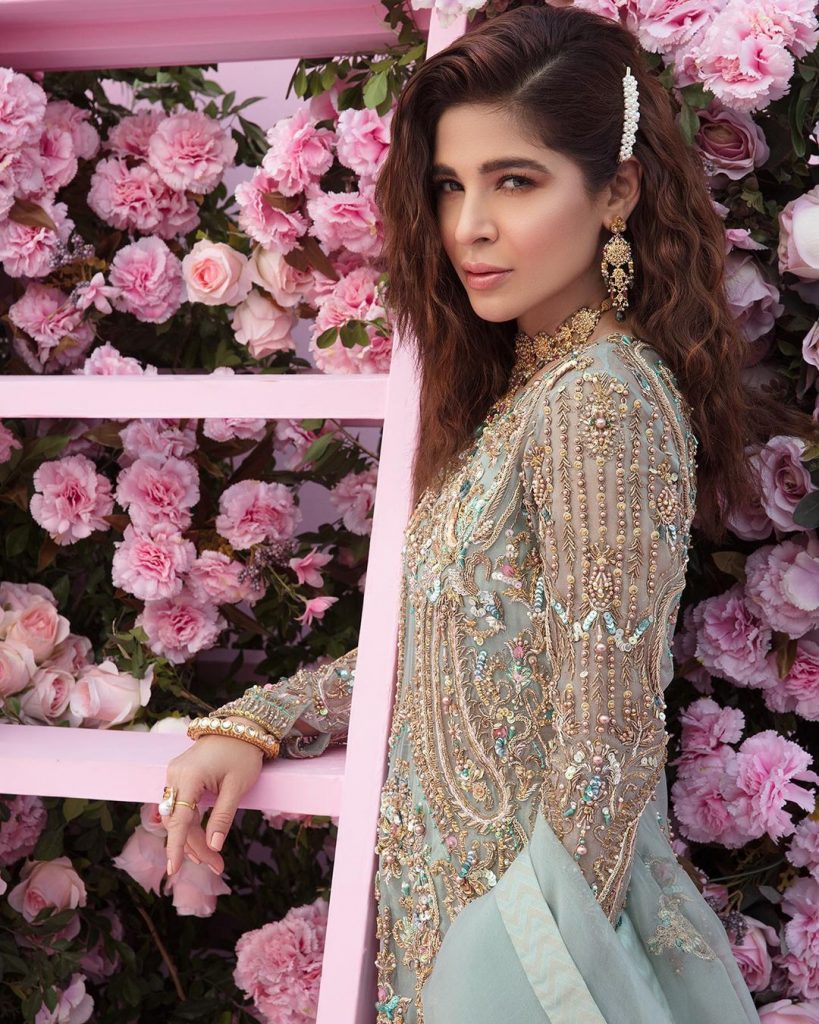 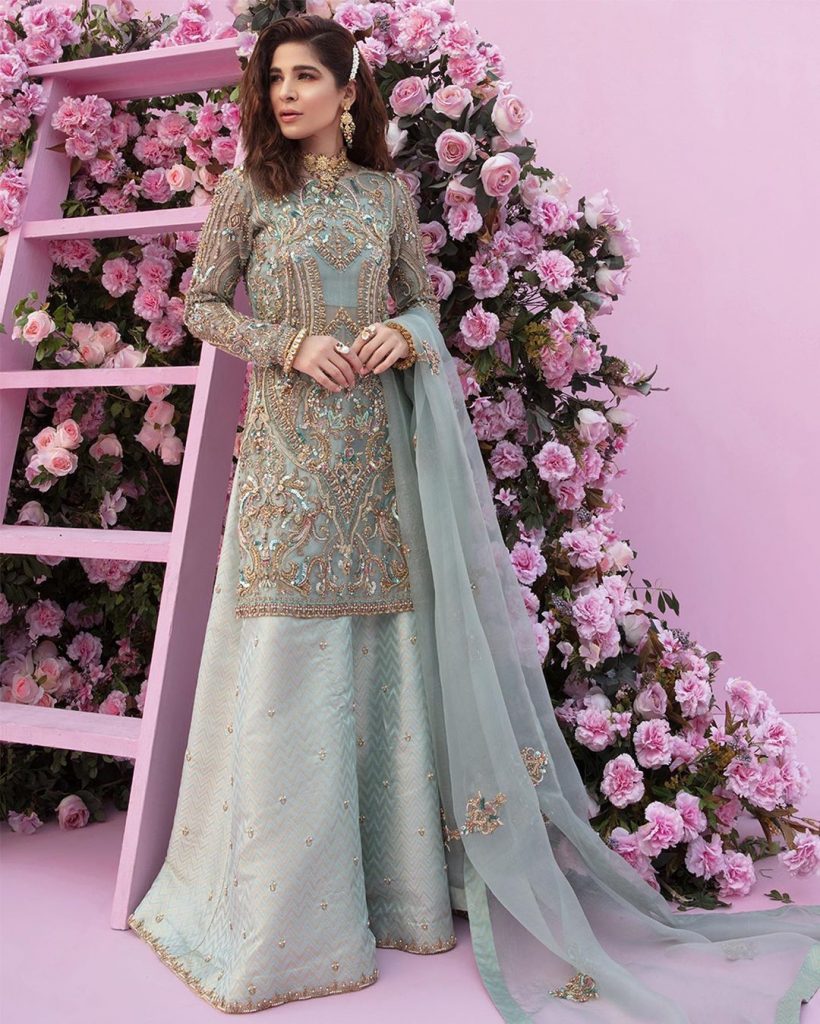 Aeysha Omar has also shown her singing ability by recording two singles, “Chalte Chalte” and “Khamoshi.” She’s also the winner of the Lux Style Award for Best Album. She made her cinematic debut in the hit romantic comedy Karachi Se Lahore, as well as a supporting role in the films Yalghaar and Kaaf Kangana. 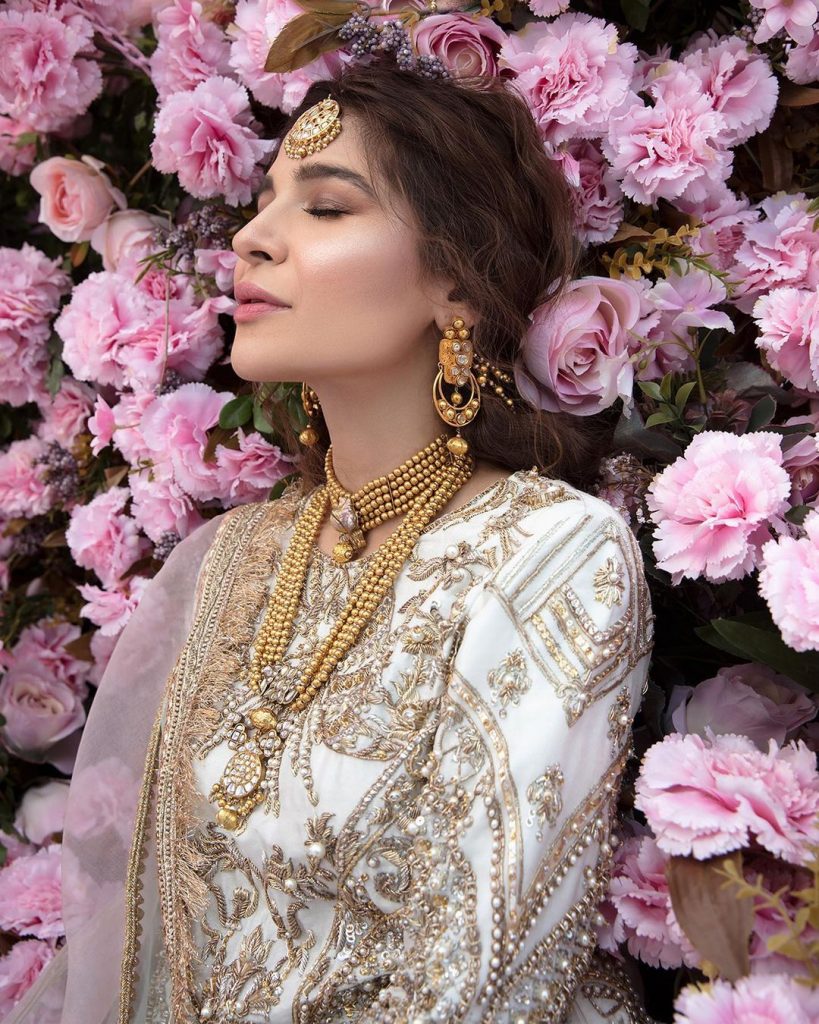 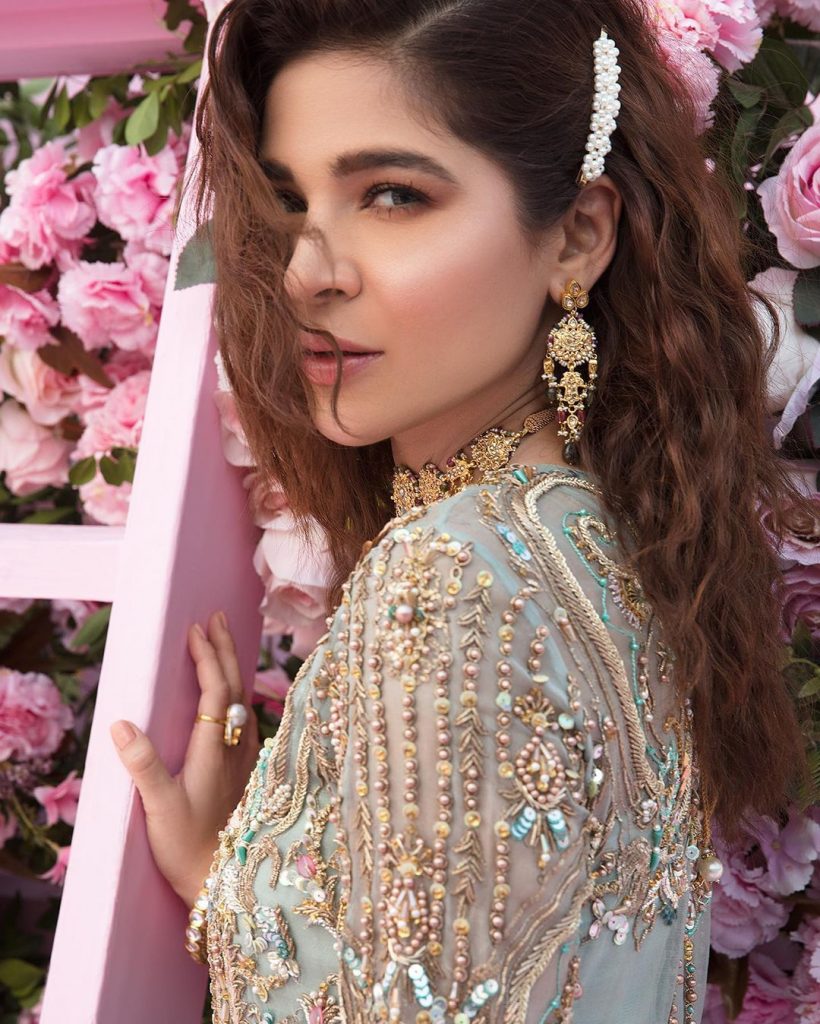 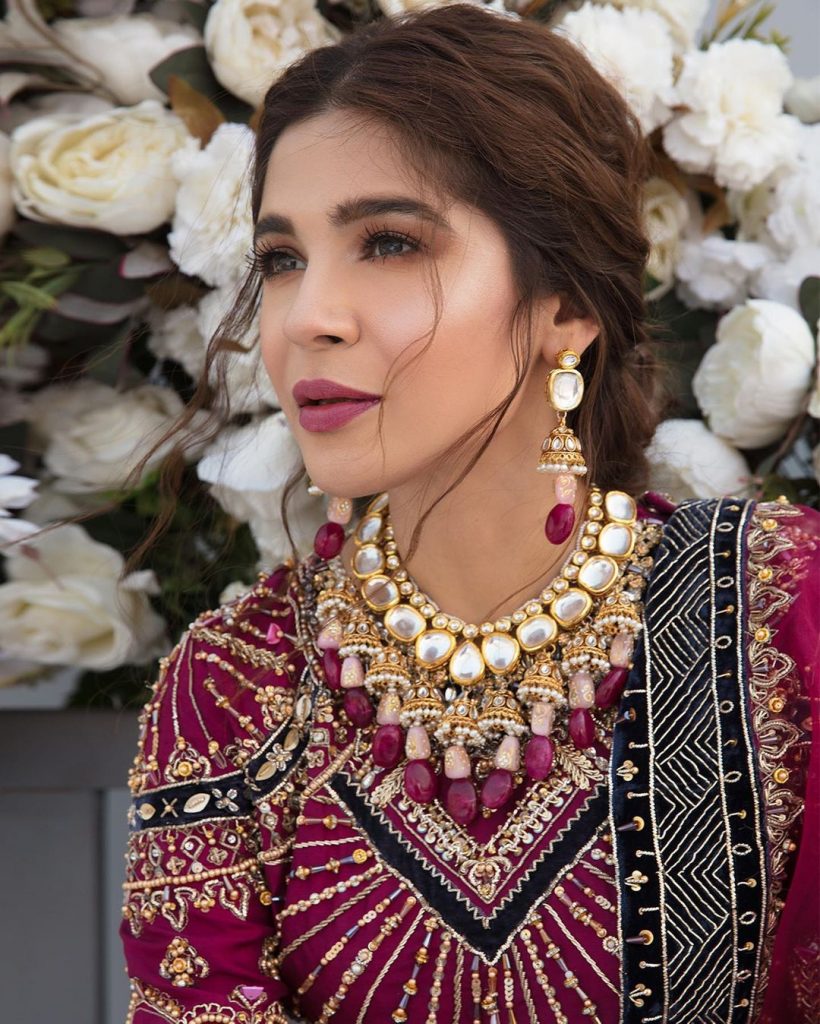