Shaista Lodhi gets the honour of stitching the Ghilaf e Kaaba.

Shaista is a multi-talented Pakistani TV host, actor, and dermatologist with a clinic in Karachi. She has been a part of the showbiz sector as a television host for a long time and is regarded as one of the most popular television hosts. Shaista has appeared on a number of morning programmes on various television networks. 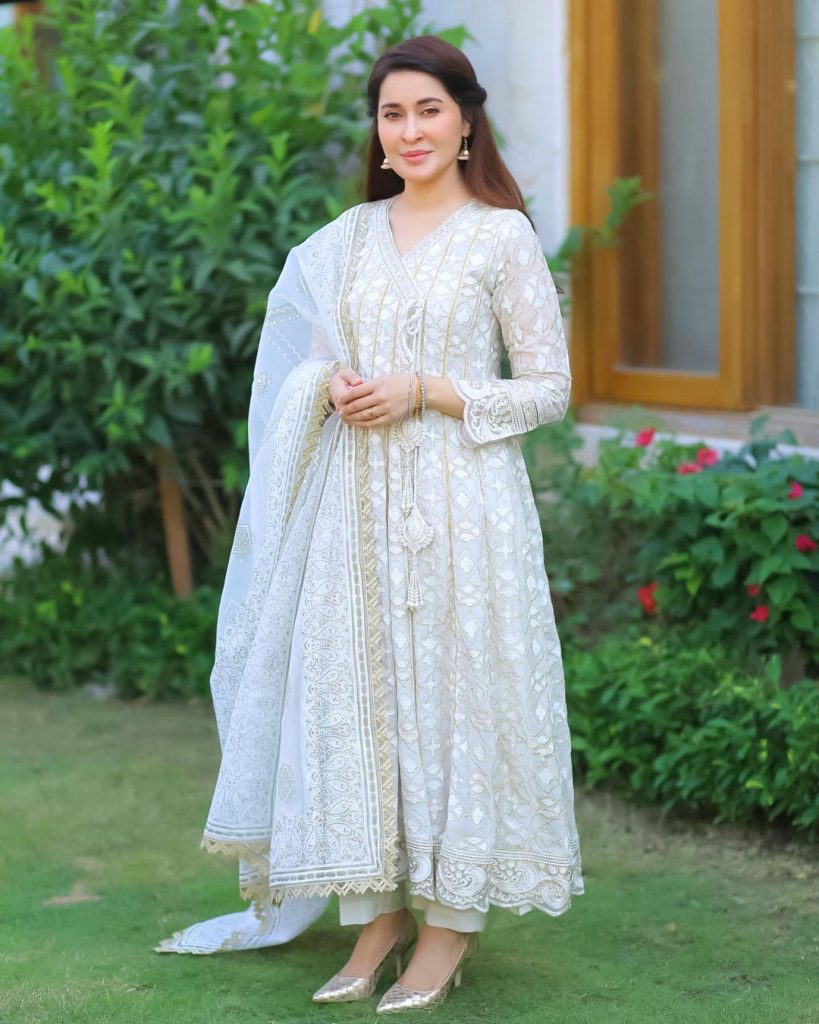 Shaista Lodhi is a skilled Pakistani host and a medical doctor who is well-liked by her admirers. She owns and operates SL Basics, a cosmetics company. The host also has a spiritual side. She recently shared with her admirers her beautiful and heartwarming Umrah journey. 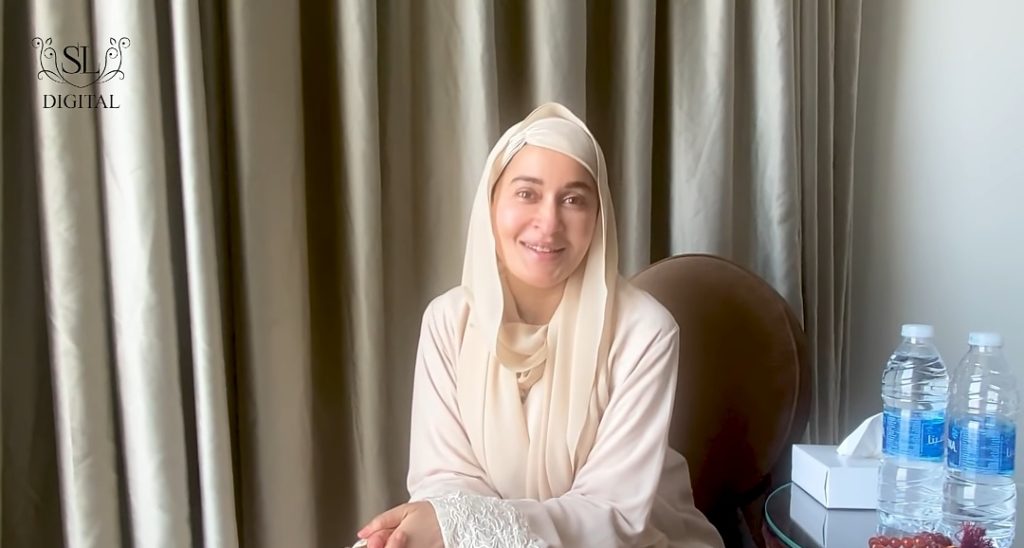 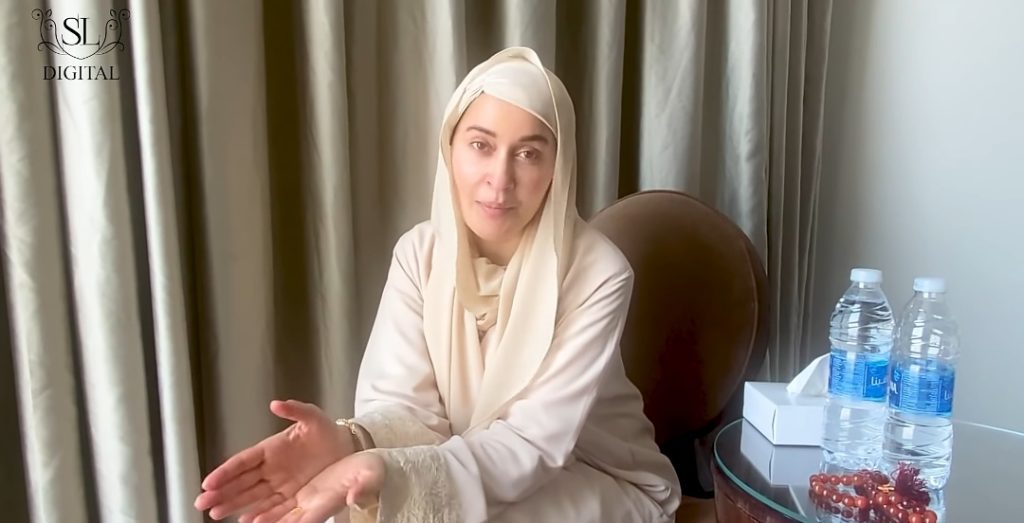 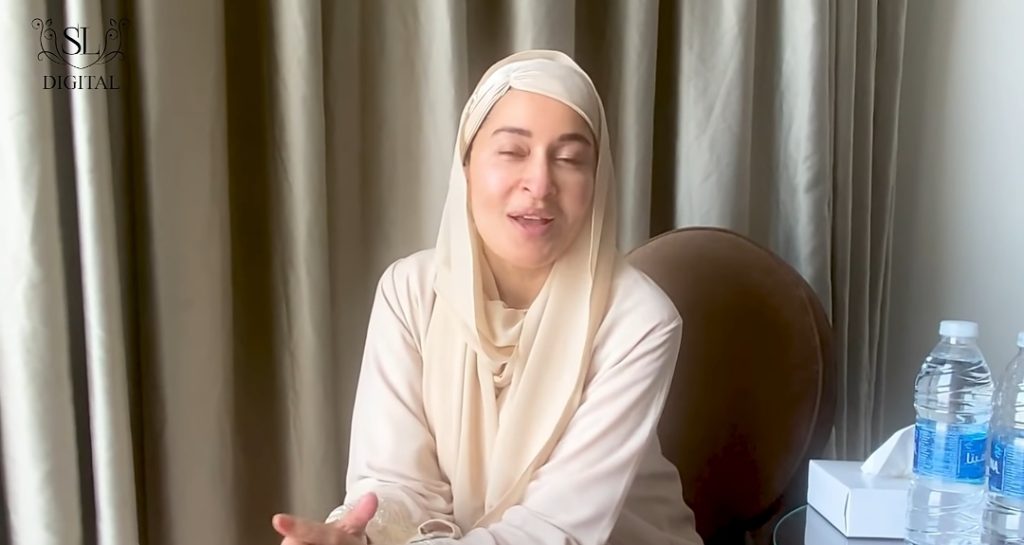 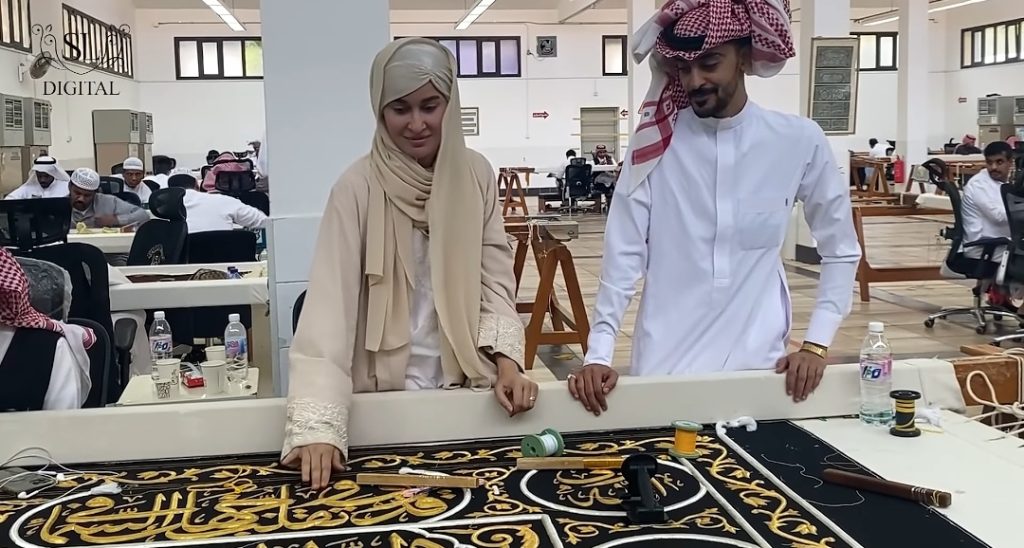 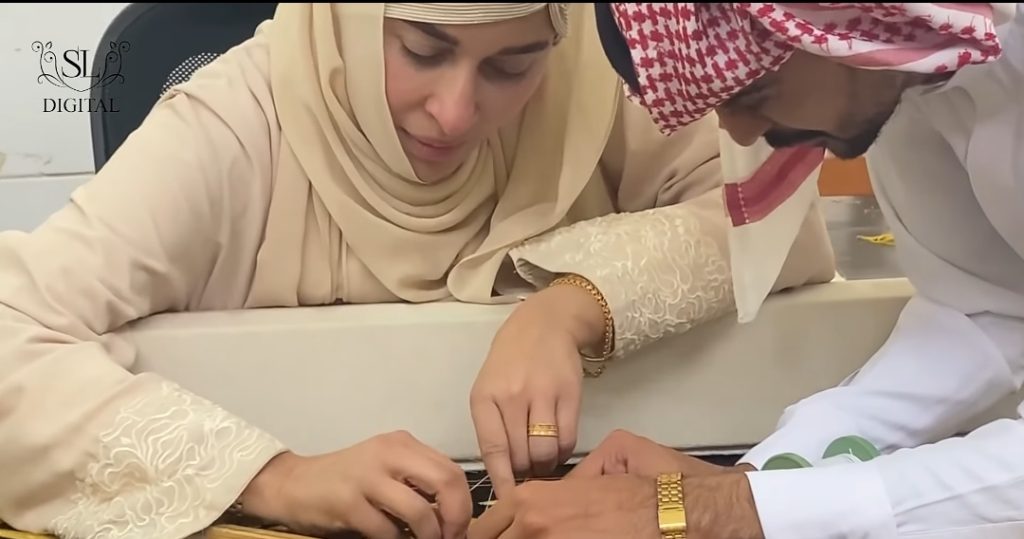 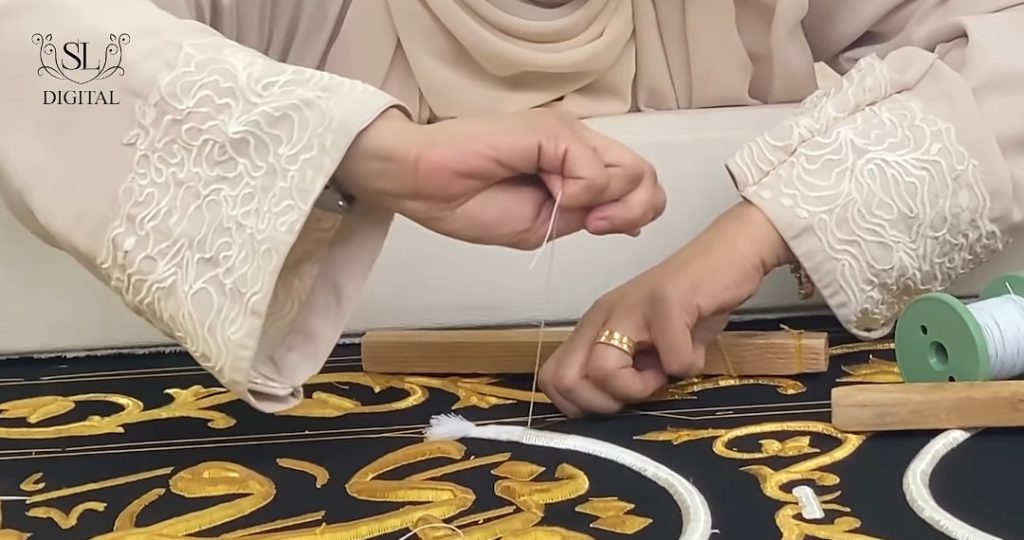 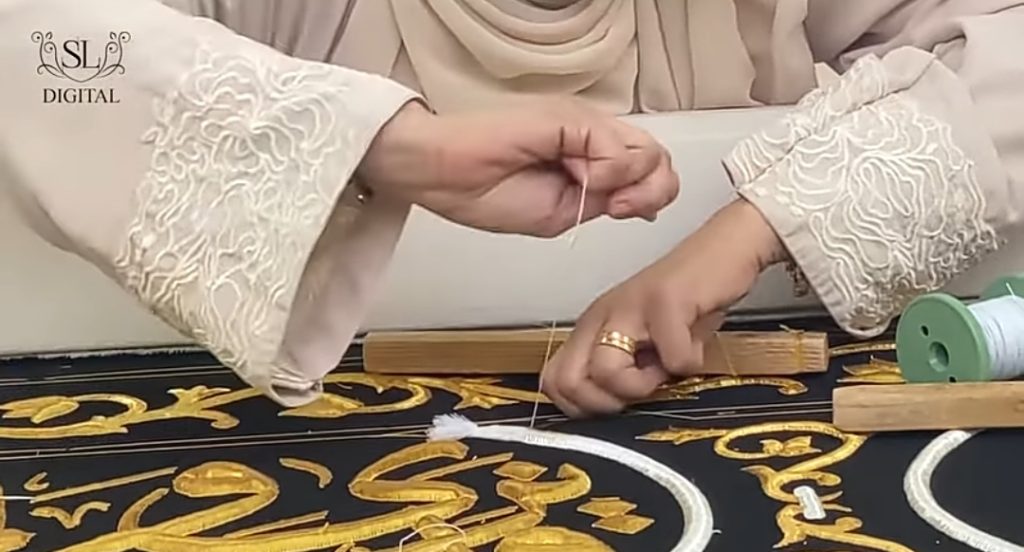 Shaista Lodhi also displayed the Muqadasat of Makkah Mukarramah and Madinah Munawarrah to the admirers at the Makah Museum. Shaista Lodhi was overjoyed to be able to share her incredible trip with her fans. 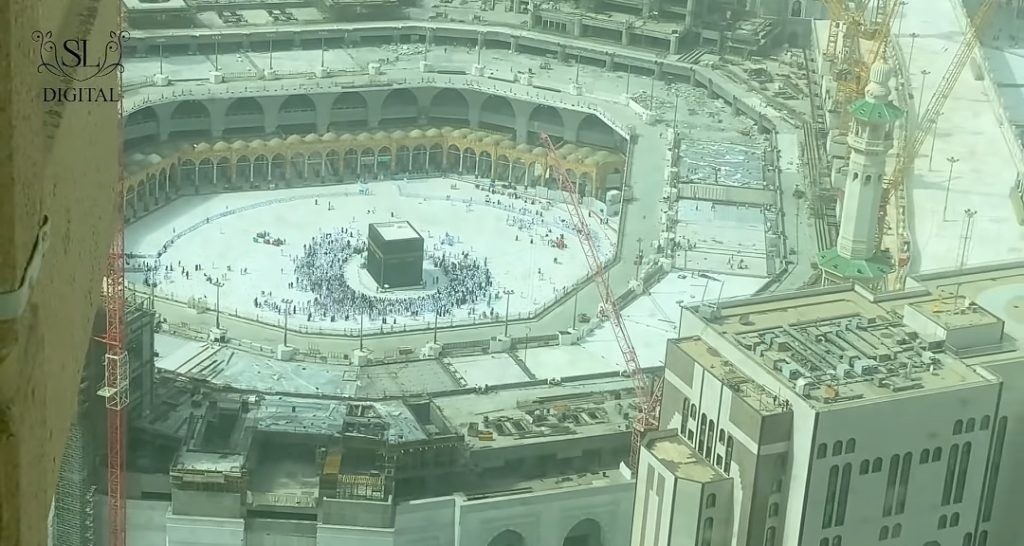