Urwa Hocane is a Pakistani actress and model who began her career as a VJ and is now regarded as one of the country’s finest actresses. Urwa has now entered the world of production, having recently produced the film “Titch Button.” Her sister, Mawra Hocane, is a well-known Pakistani actress who has also acted in Bollywood. 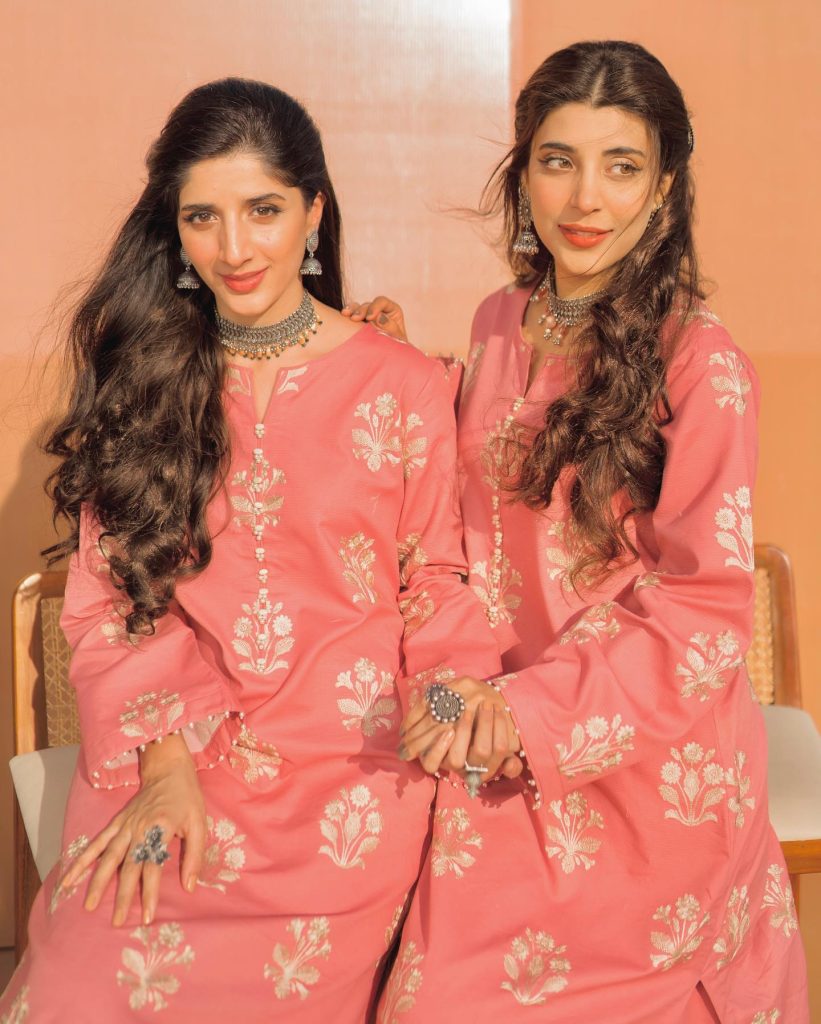 We recently spotted together the stunning twin sisters at GMP “Shan-e-Suhoor.” Both Urwa and Mawra wore traditional eastern dress for the Ramzan event and looked just lovely. The twin sisters’ engaging chit-chat charmed the crowd. Take a look at these stunning images of Urwa and Mawra from the set of GMP! 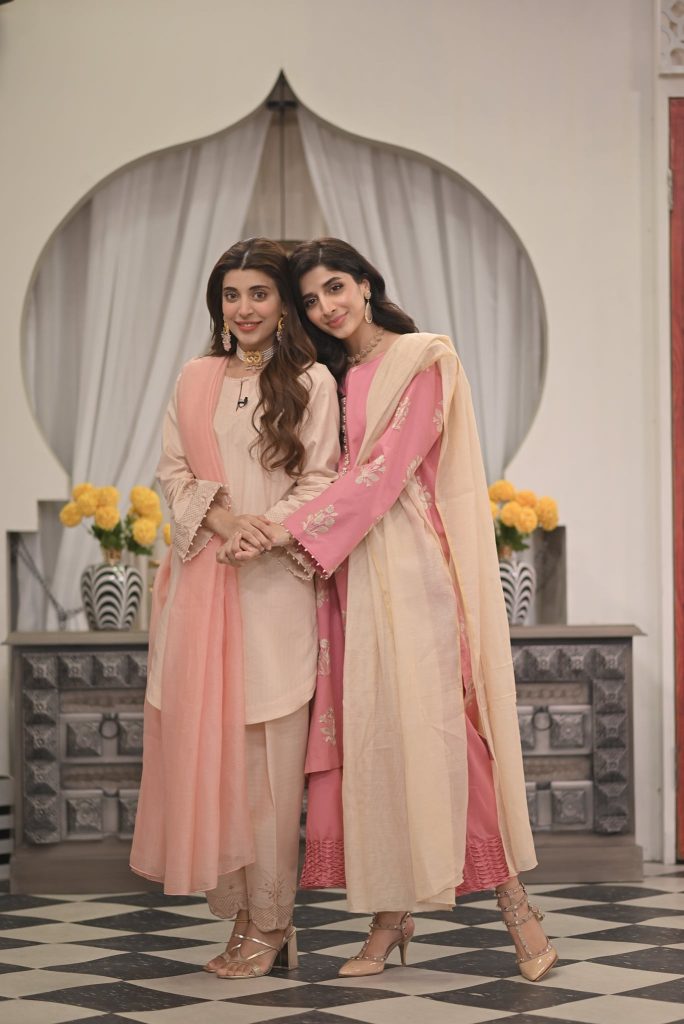 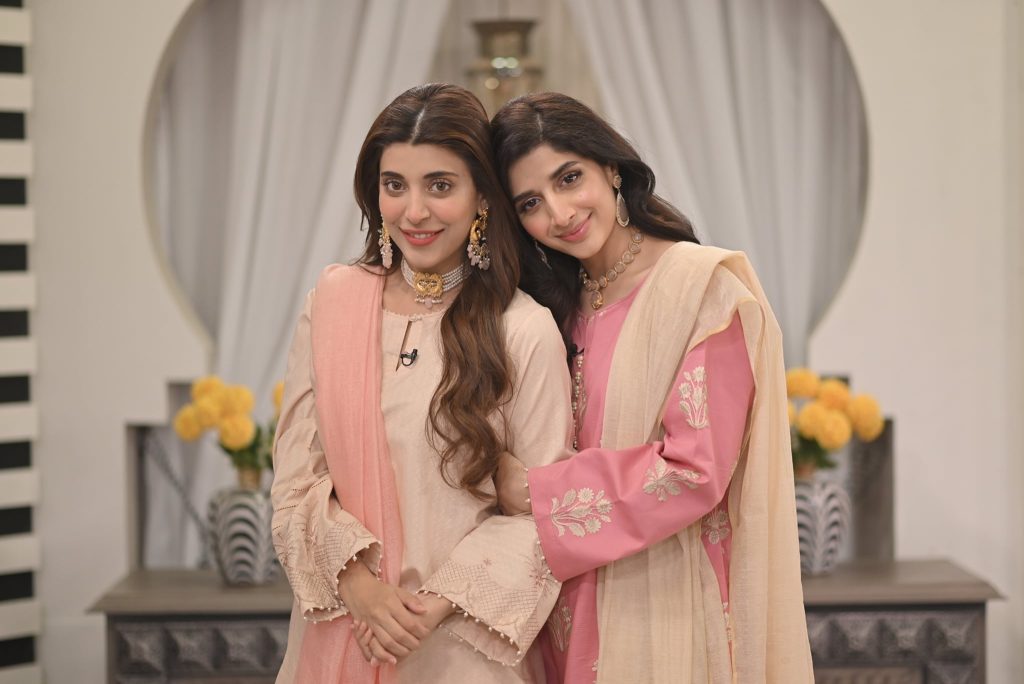 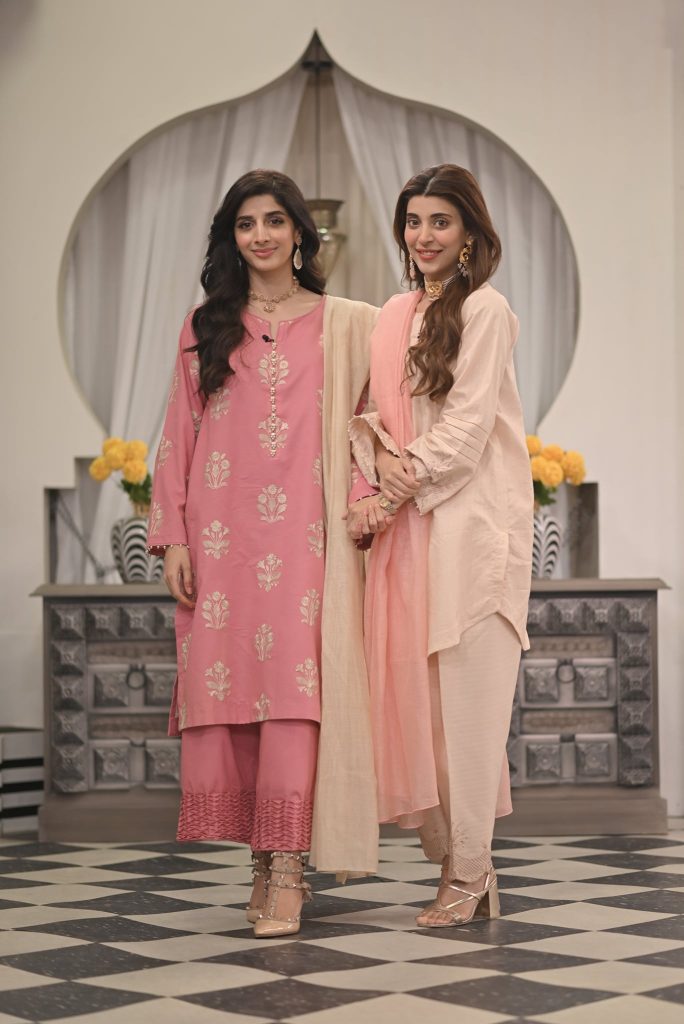 Urwa Hocane and Mawra Hocane are beautiful Pakistani media actresses. The two create a cute, sisterly pair. Both are Pakistani young entrepreneurs. They own the U.M. apparel line, which is modern and high-end. The brand continues to release new and innovative collections. 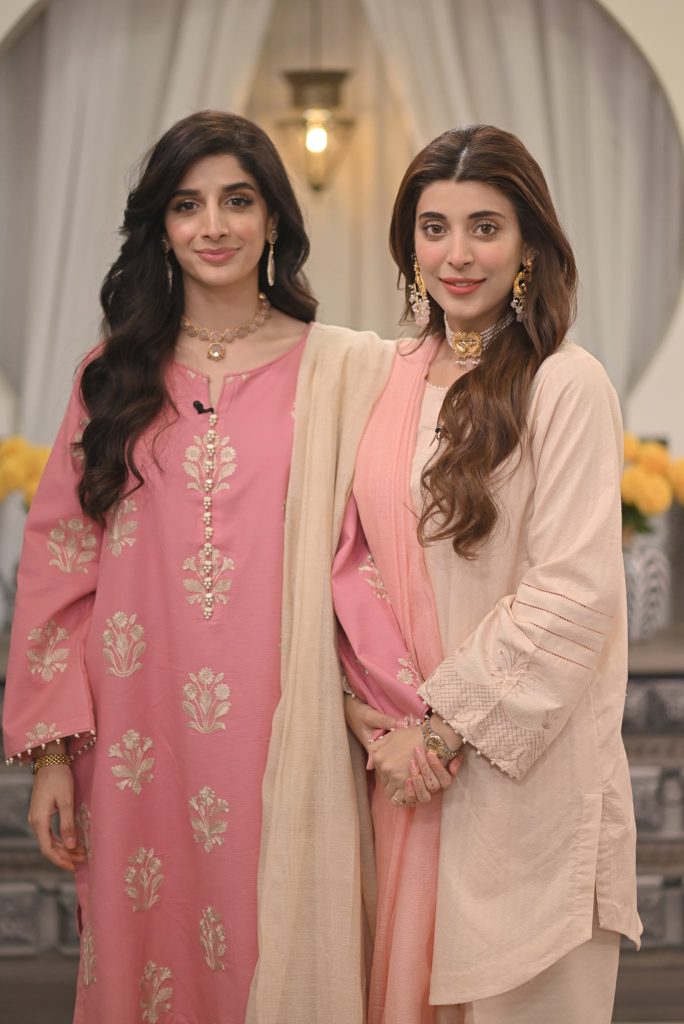 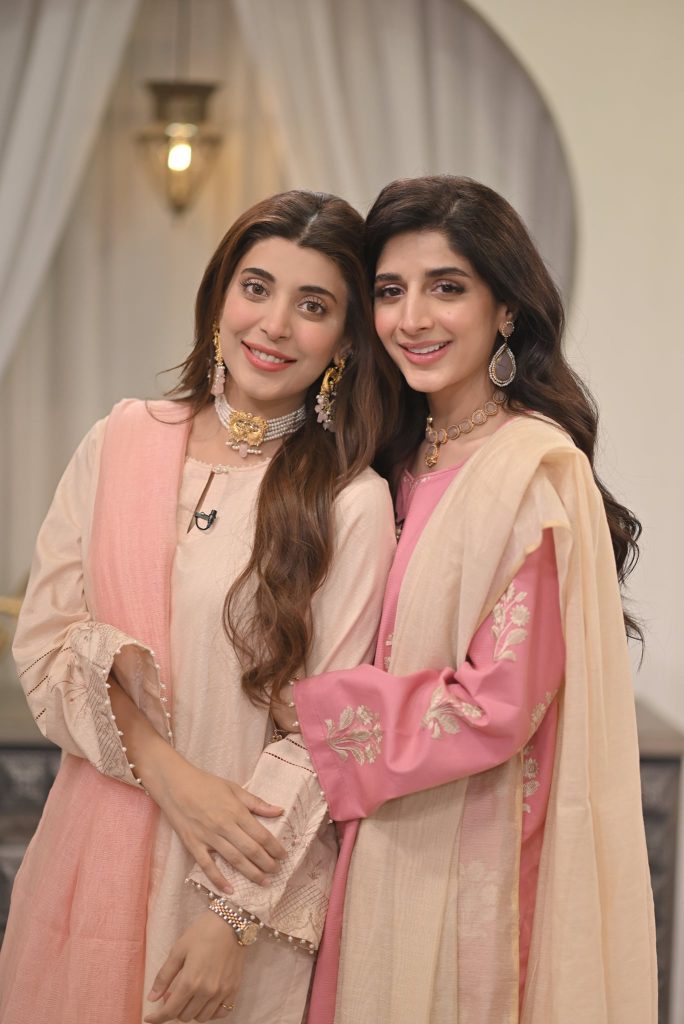 Urwa Hocane is a well-known actress in Pakistan’s entertainment business. This month’s cover of OK Magazine features the actress and producer. Urwa is back on the big screen, this time in Mushk, opposite Imran Ashraf. She was next seen in Neeli Zinda Hai, and her performance as Laila Saba in Parizaad wowed audiences once more. She was also a lead in Amanat, in which she shared the screen with Imran Abbas. 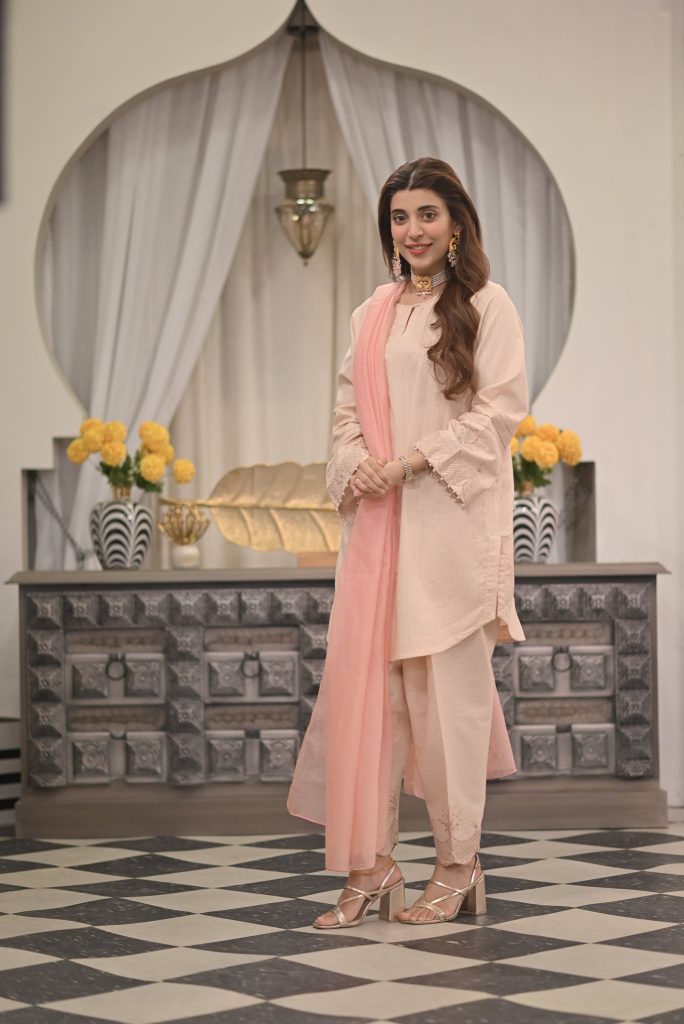 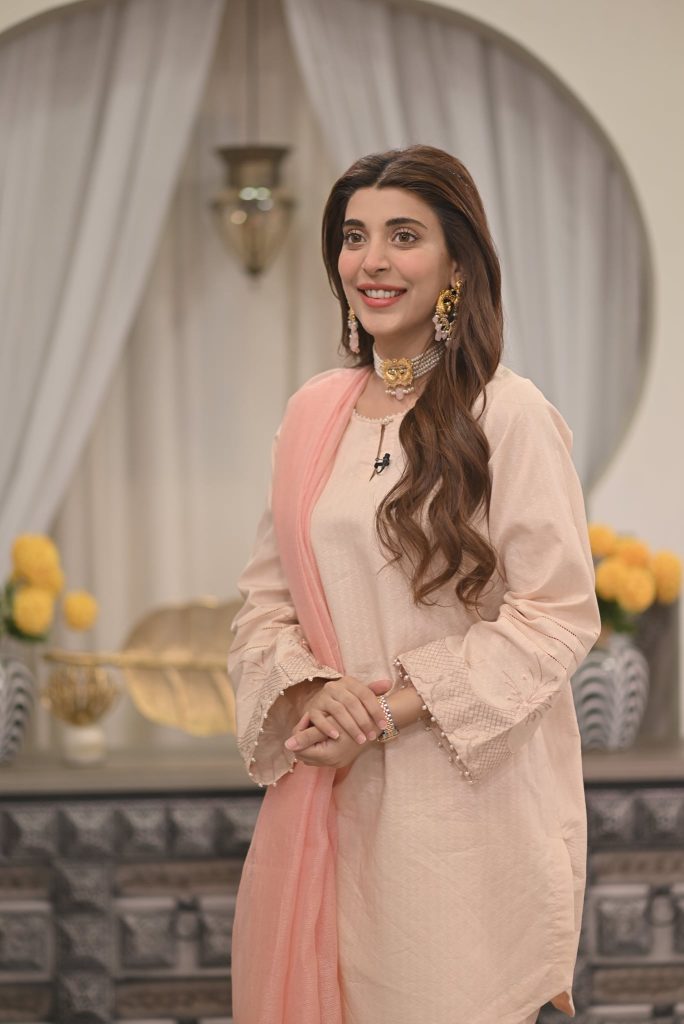 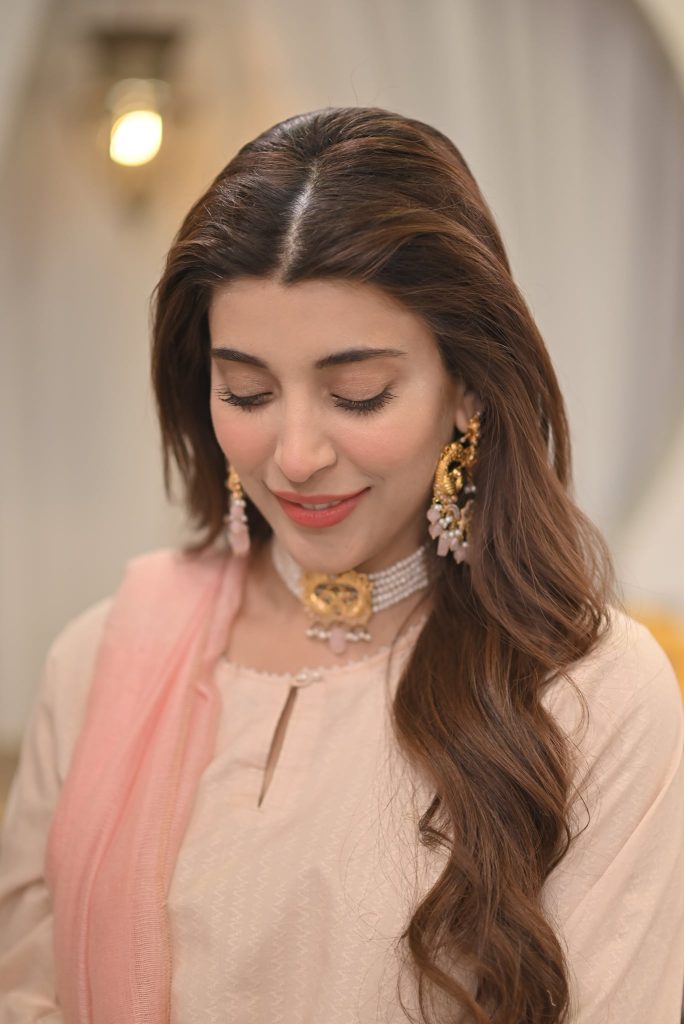 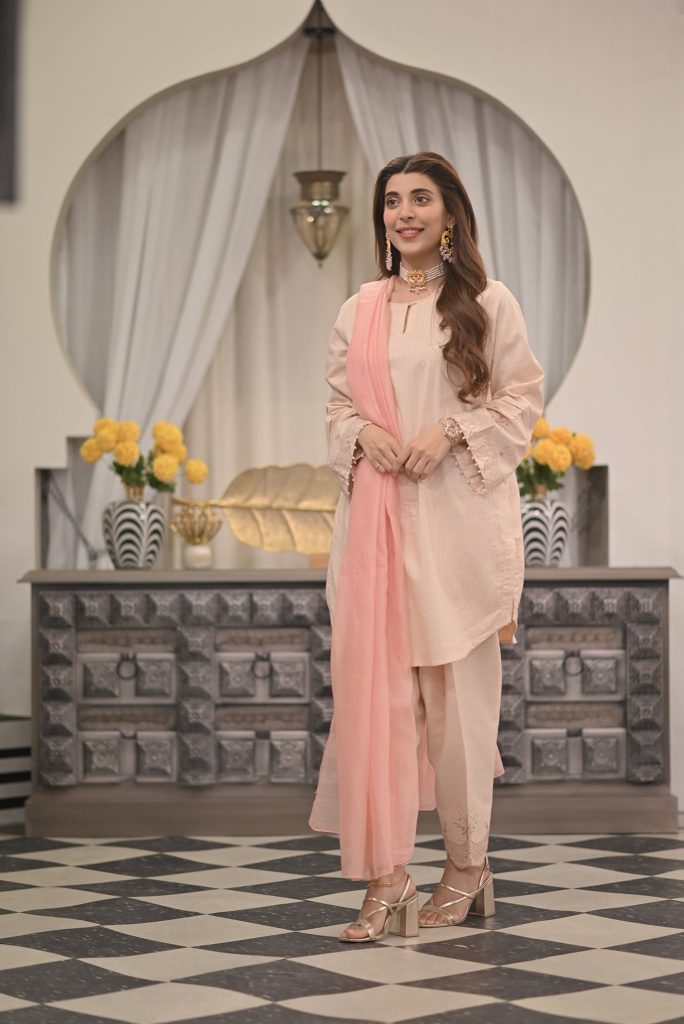 Mawra Hocane is a well-known figure in Pakistan’s entertainment industry. She is well-known not just for her remarkable acting abilities, but also for balancing her academics and her work. She earned her LLB and was always seen as dedicated to both her profession and her education. Mawra has worked in both films and dramas, with Sabaat, Daasi, Sammi, Angan, and Jawani phir nahi aani 2 among her notable achievements. 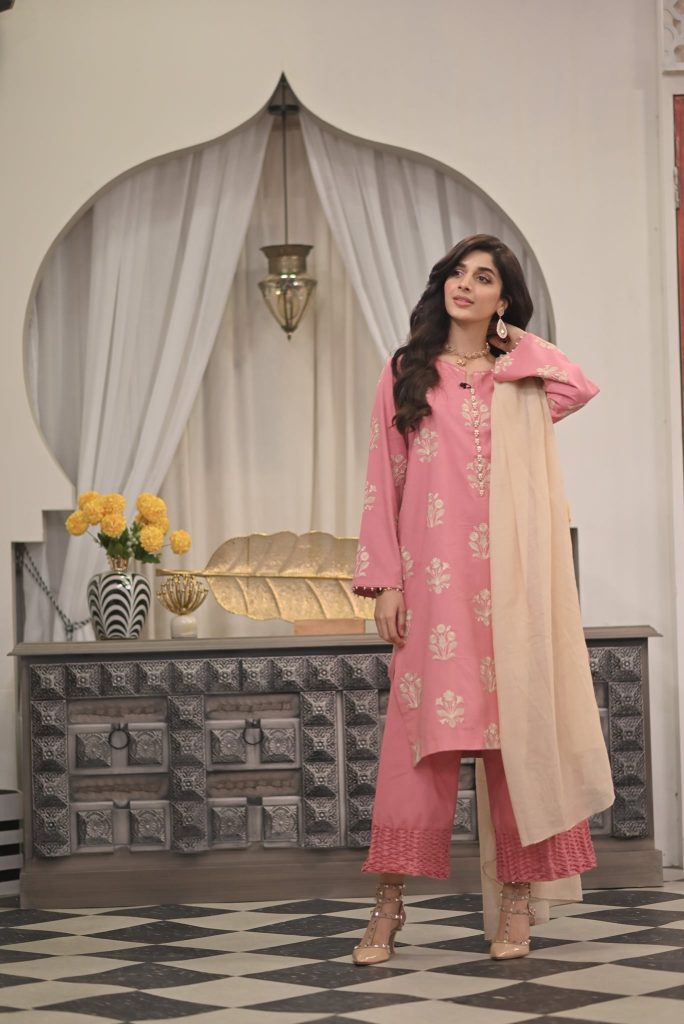 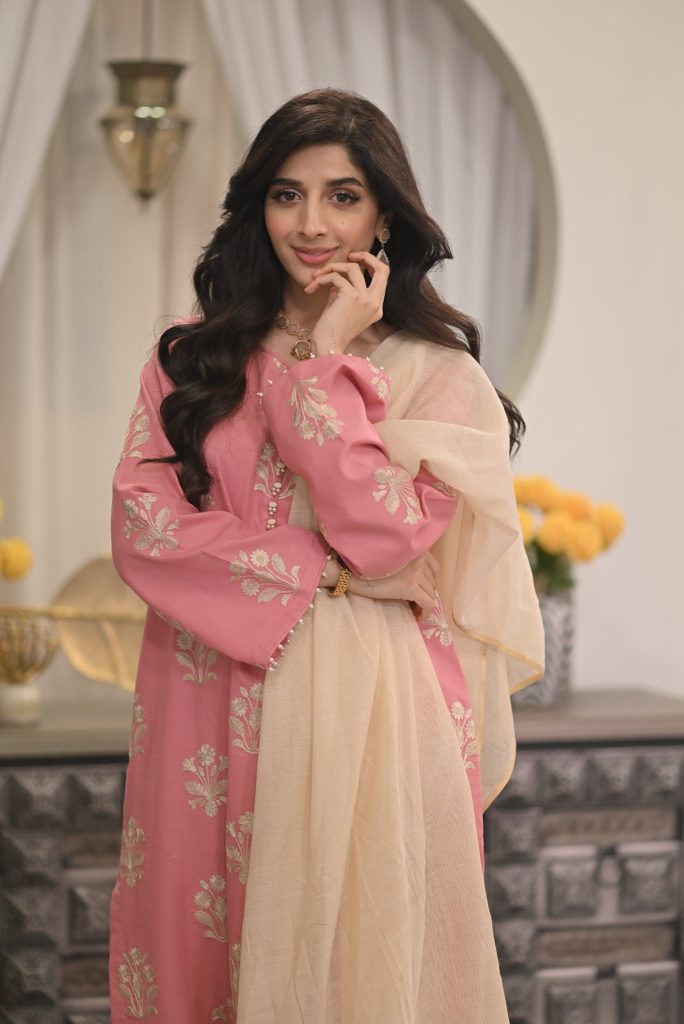 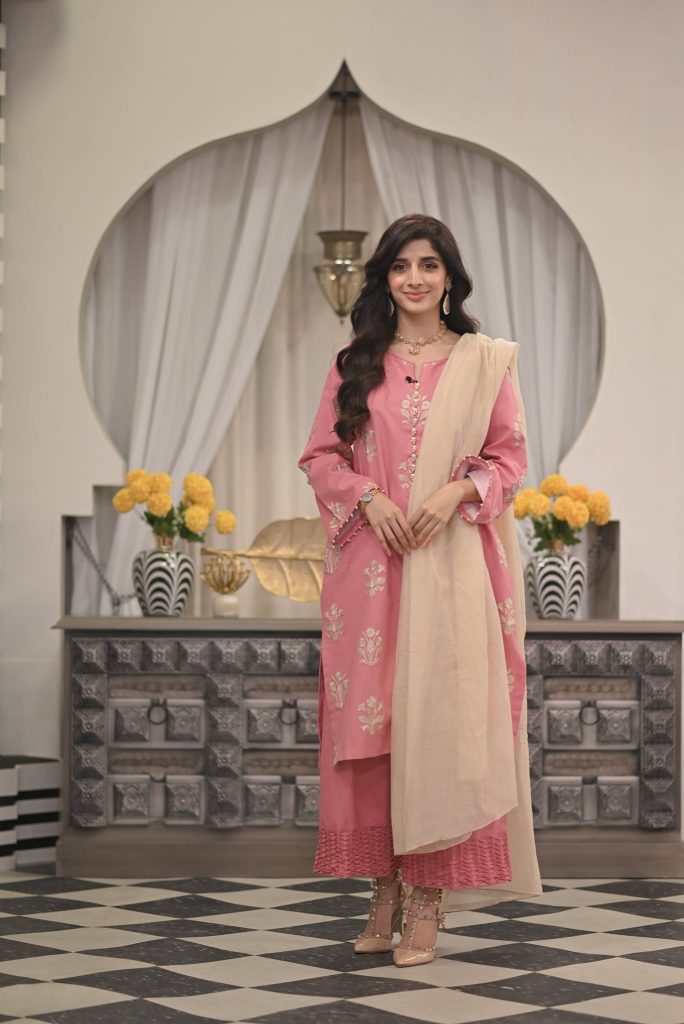