Ushna Shah is a beauty in black in her latest photos.

Ushna Shah is one of Pakistan’s many talented young actors, whom we all despised as Shireen in the drama Serial Bewafa. Ushna has established herself as a top actress and comes from a family of artists. She is the daughter of actress Ismat Tahira and the sister of Irsa Ghazal, in case you didn’t know. She made her acting debut in 2013 with a romance project, Mere Khwabon Ka Diya, after which Usha was then seen in the smash hit of Bashar Momin. 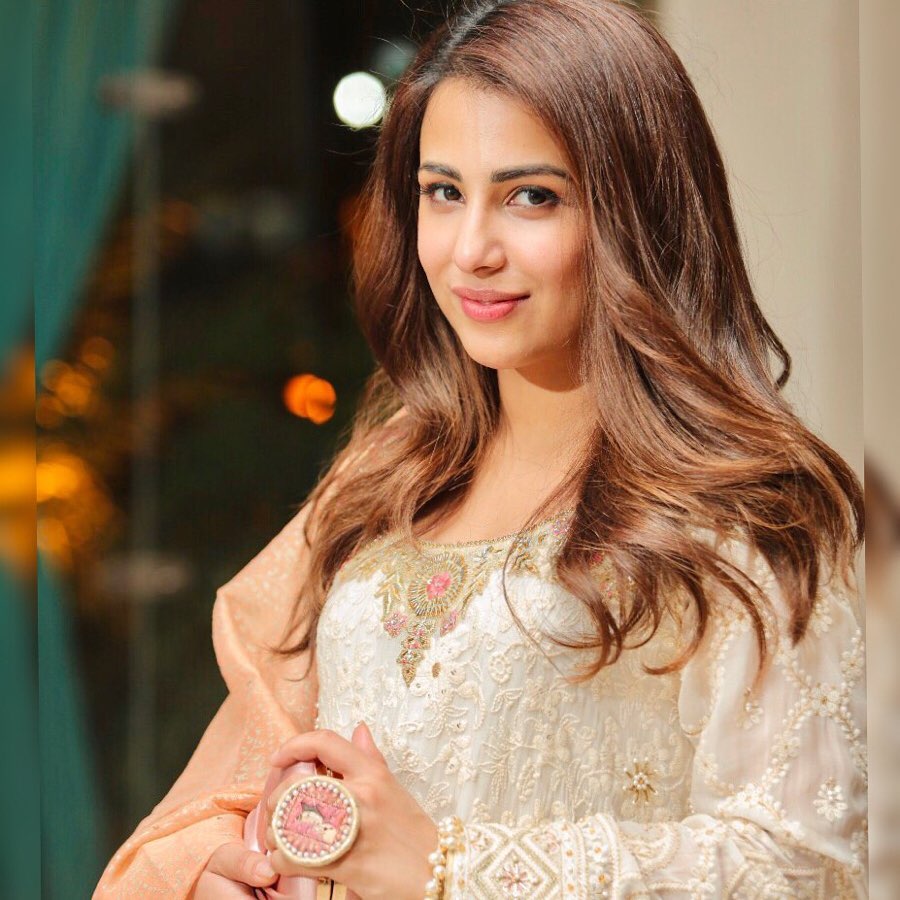 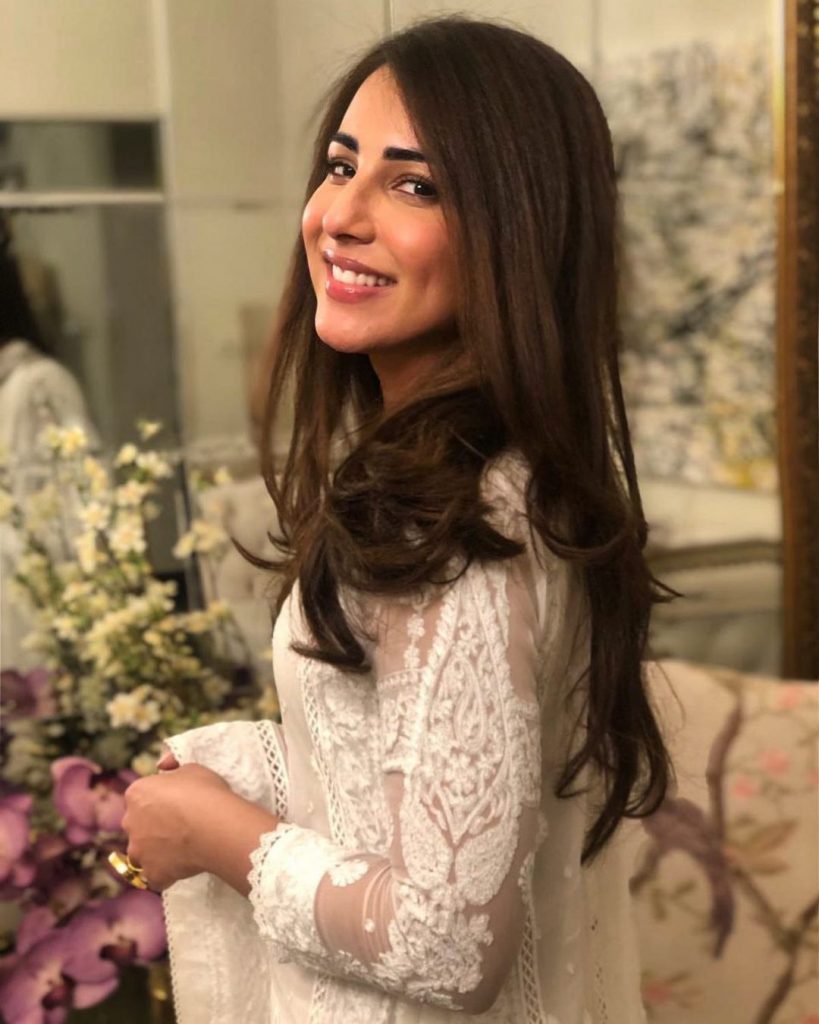 Recently, Ushna Shah released some fresh images on her Instagram account. Ushan makes a fashion statement by wearing a black dress in a stunning and flawless manner. Let’s have a look at it. 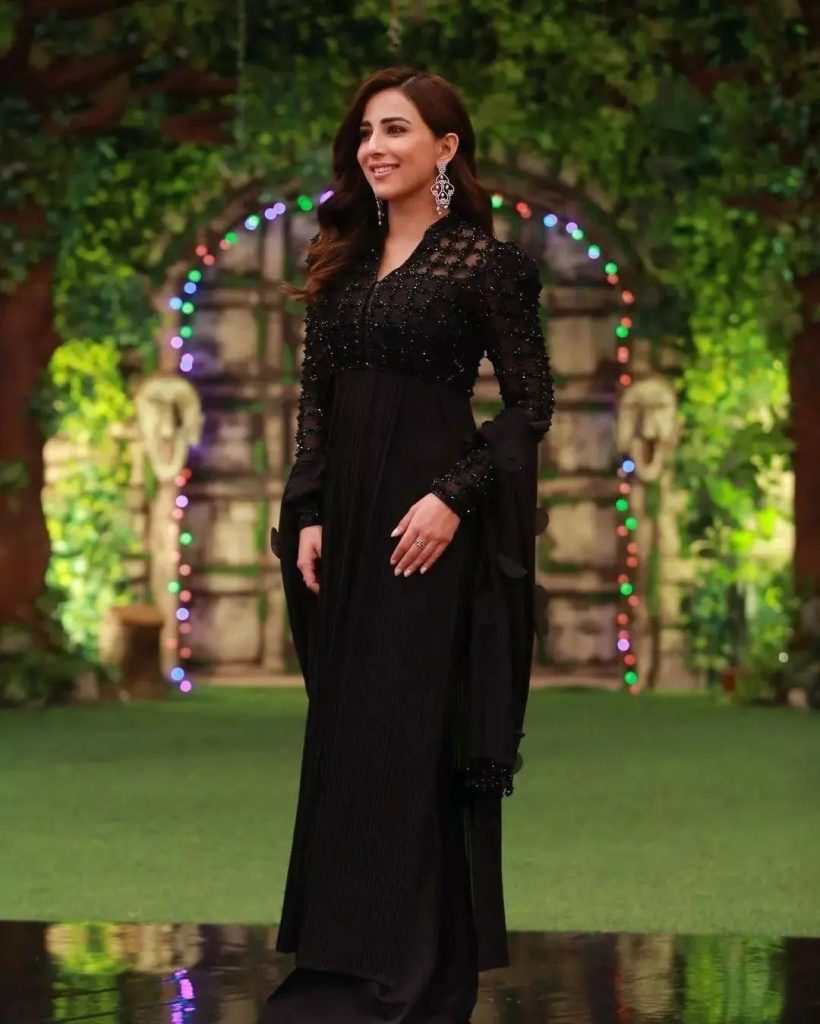 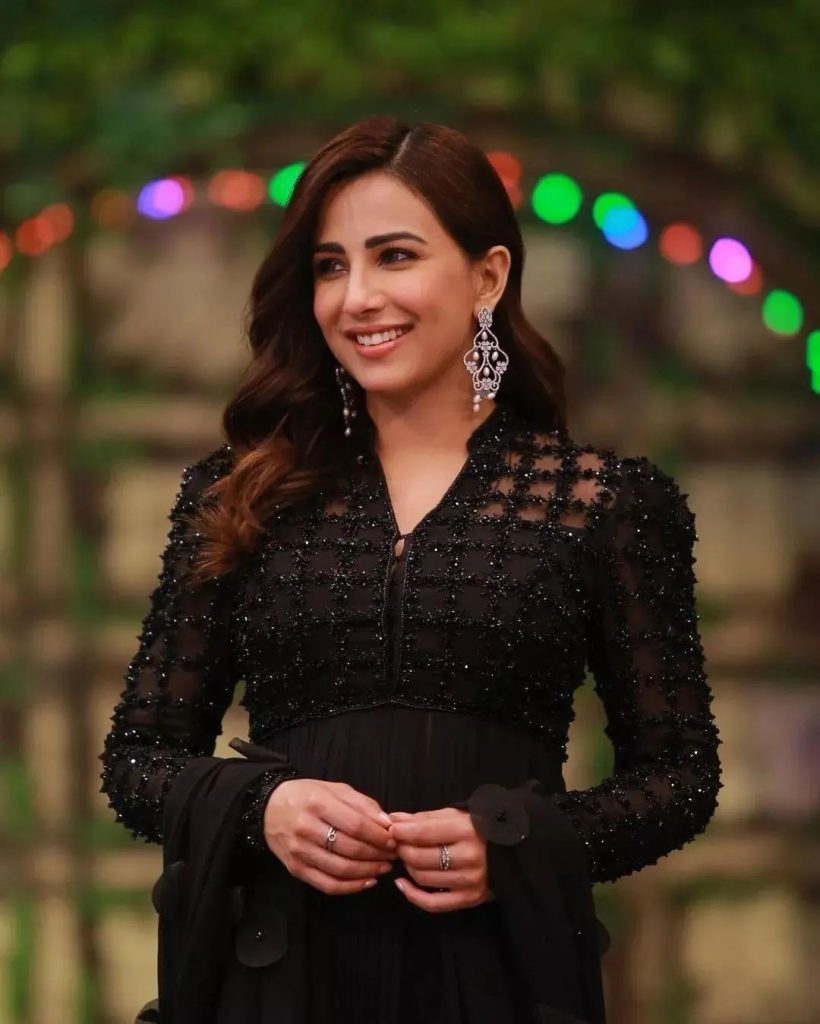 Ushna was also nominated for the 2018 psychological thriller Bala and won the Hum Award for Best Negative Actor. Ushna is quite fashionable and is frequently seen in western attire. 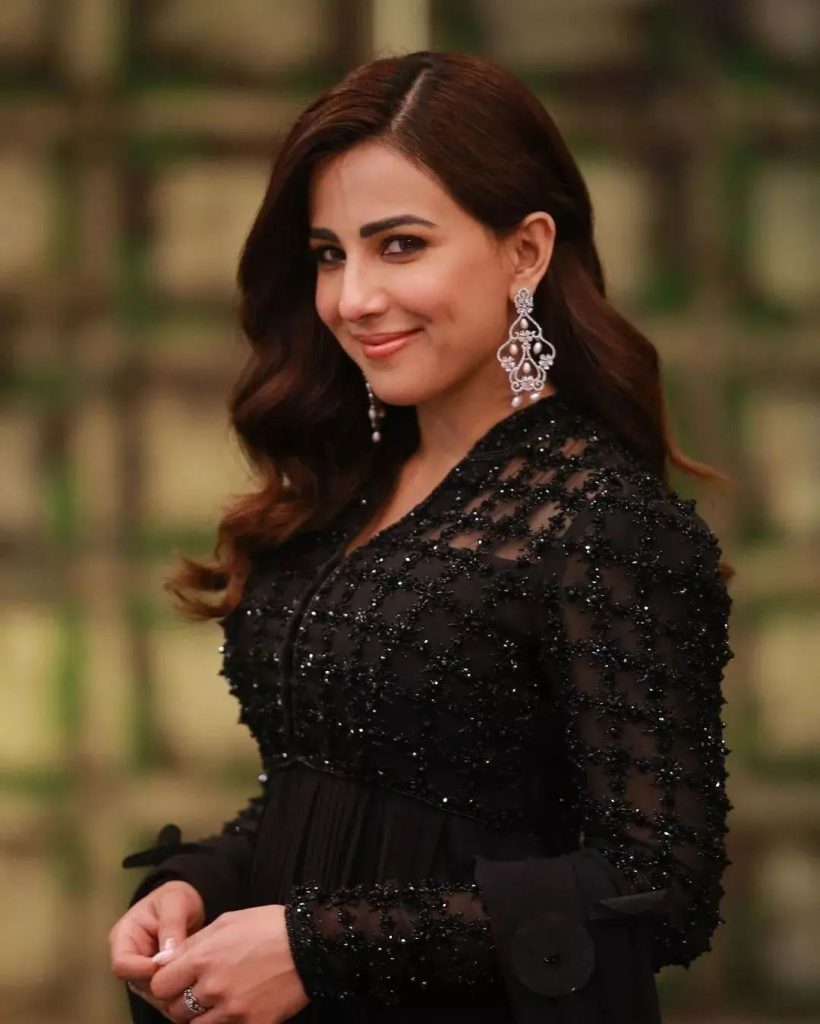 Ushna is one of the showbiz industry’s most fearless, confident, and gifted performers, inspiring people with her outstanding and versatile acting on a regular basis. If you ask her what her greatest passion in life is, she will undoubtedly respond that it is dogs. Though she comes from an artistic family, she has acquired all of her love and recognition on her own. She is a stunning woman with a sharp mind who deserves to be remembered. She is a single woman who is completely focused on her profession. 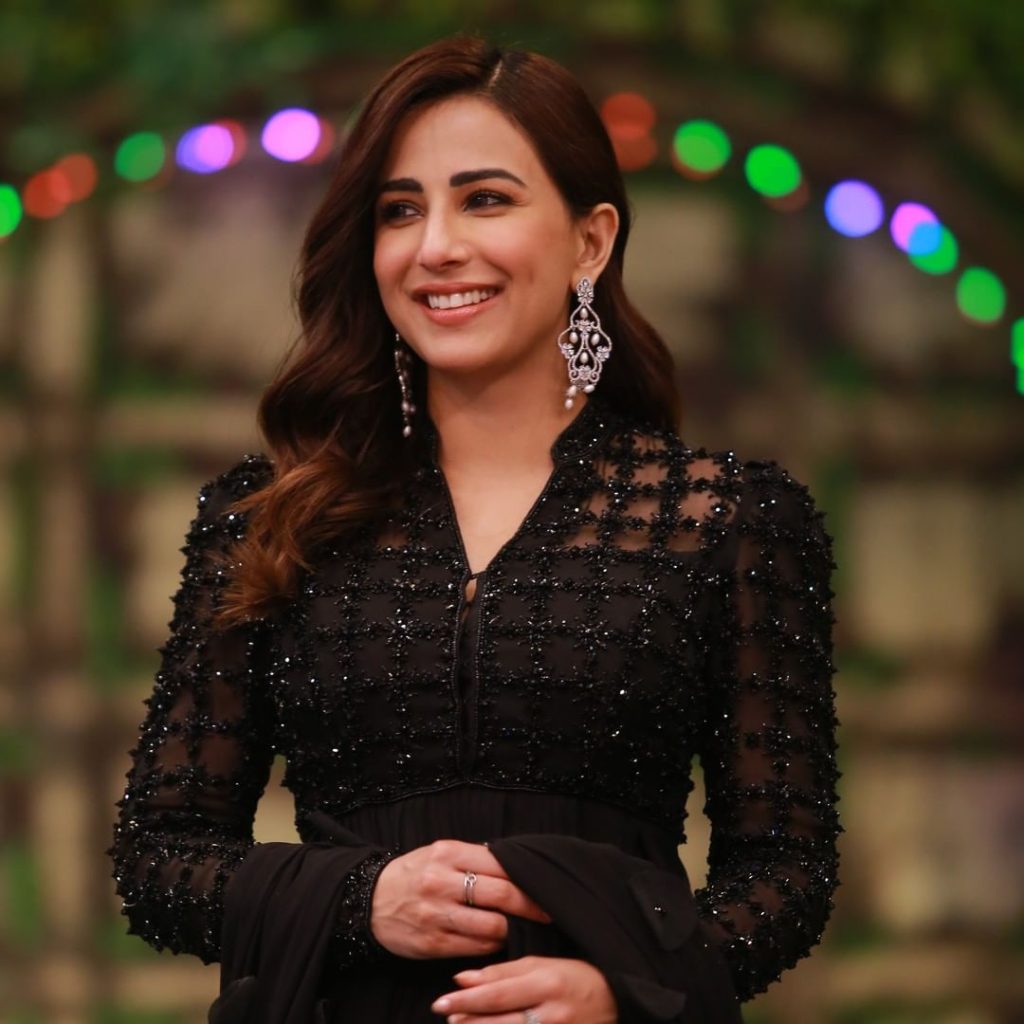 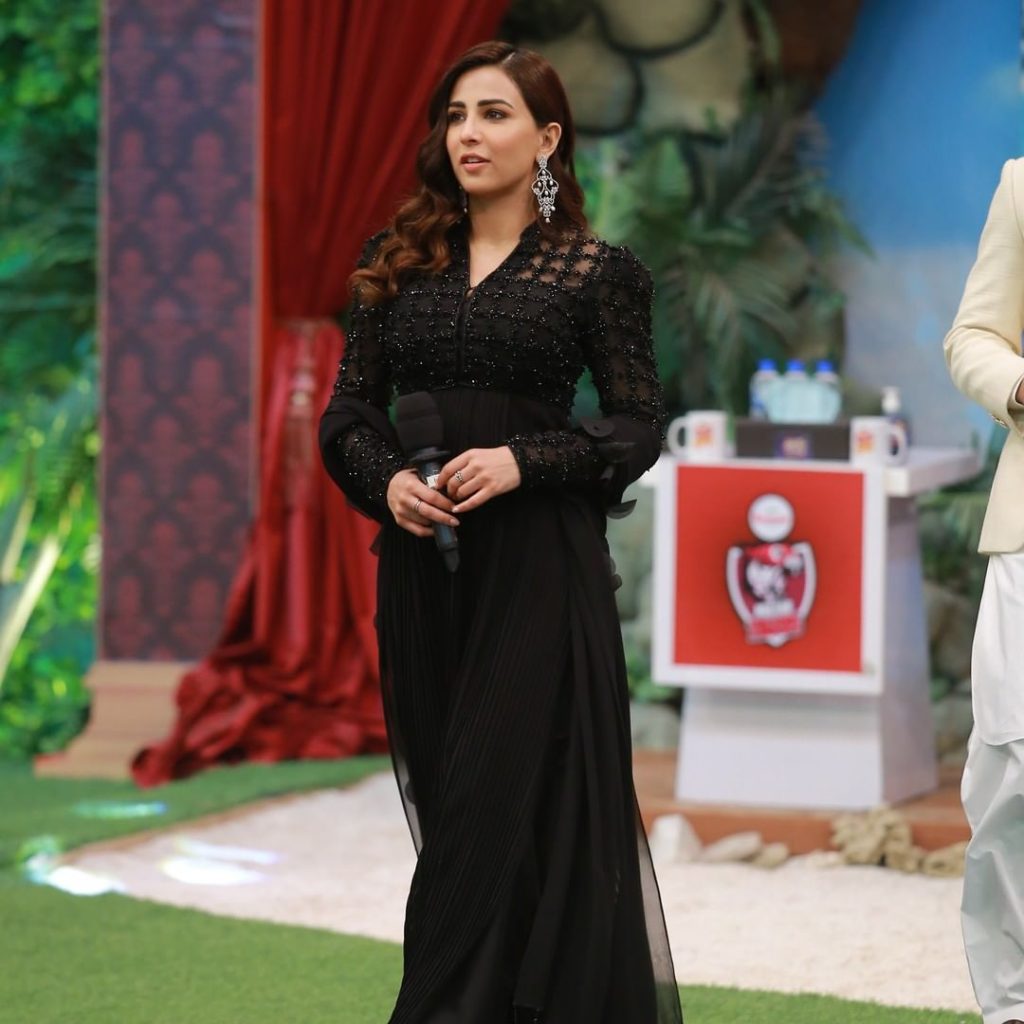