Noor’h Gul is a well-known women’s apparel company that never fails to fascinate its clients with stunning designs and innovative cuts. Noor ‘h Gul is known for her ready-to-wear and unstitched collections for women. 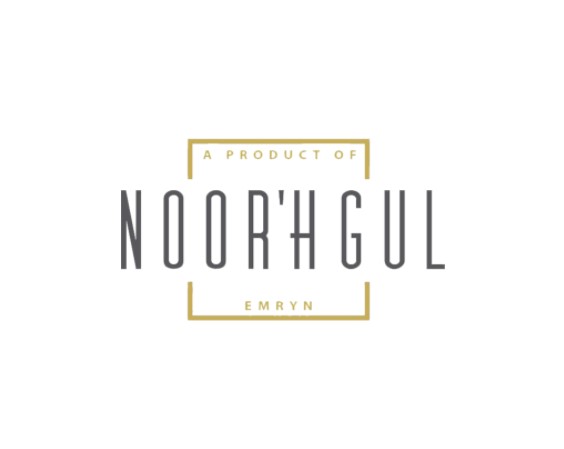 Yumna Zaidi was featured in Noor’h Gul’s Eid issue, Yara. Yumna Zaidi is a Pakistani actress who has earned a name for herself in the minds and hearts of viewers because of her outstanding acting abilities. Noor’h Gul photographed Yumns wearing Yara. Yara is a kallidar piswas with muted, delicate hues and luminously spread out embroidered details on the bodice, over a cotton base of lining and net layer on top with a screen printed border and sleeves stressed with gotta all around. A net dupatta with gotta on the pallus completes the look. This is the ideal dress for the holiday season. 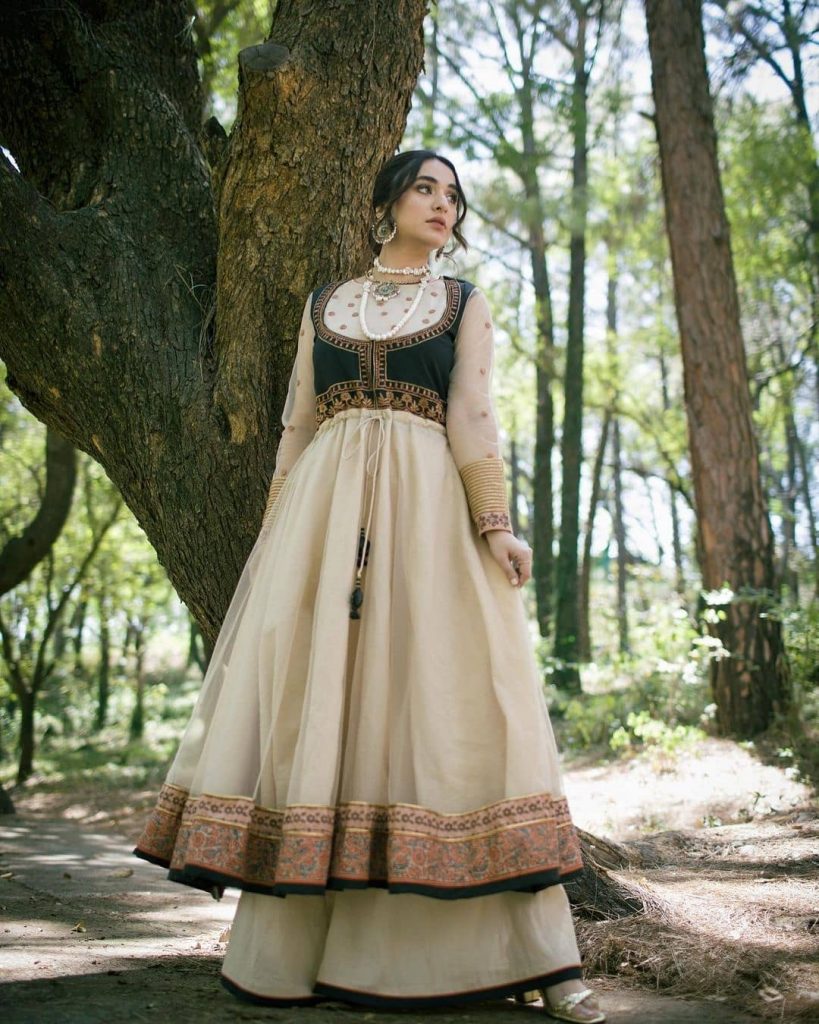 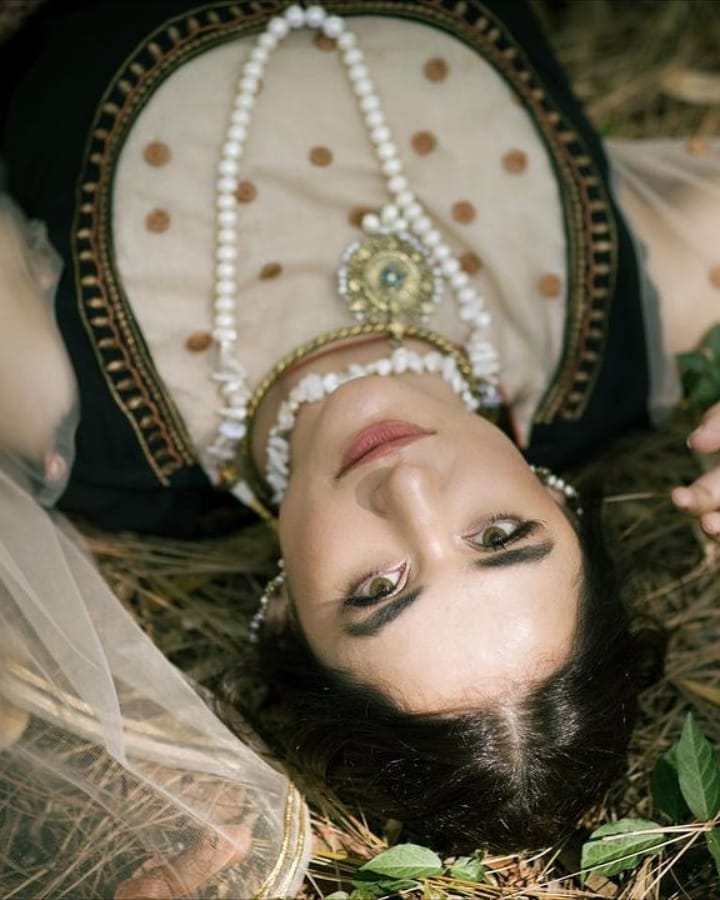 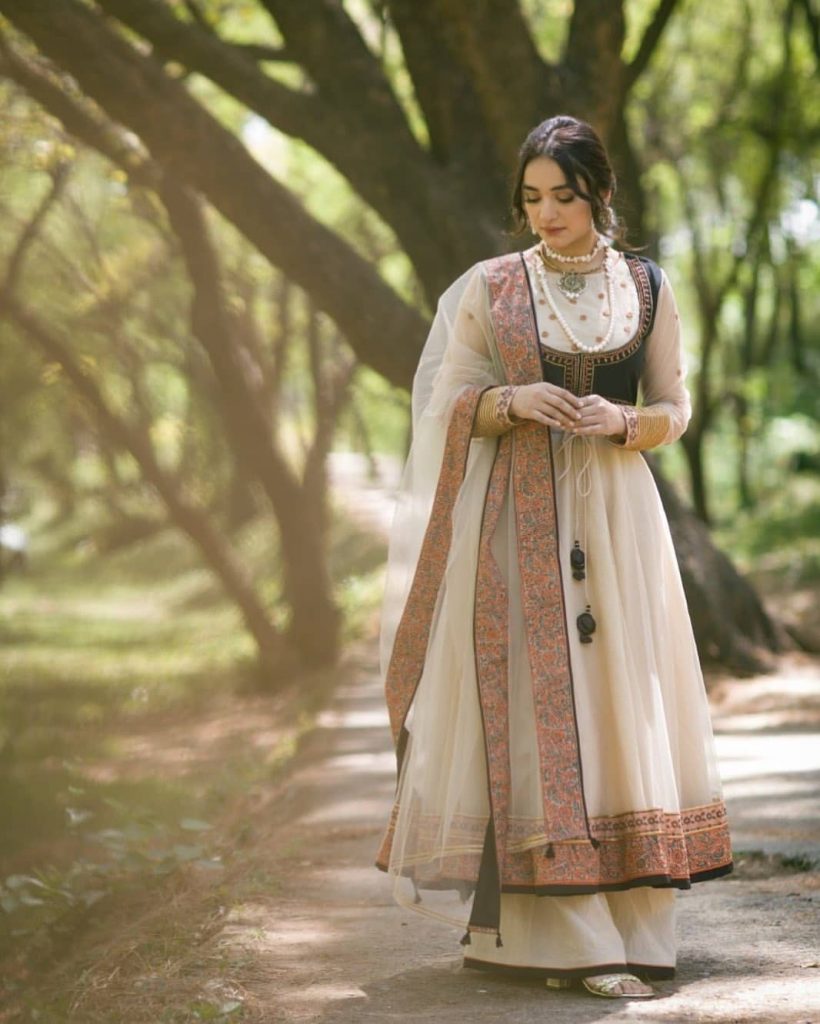 Yumna is one of the most well-known and well-known names in the sector, having been in operation since 2012. She, like a select few other actors, is decent and well-liked by the public for all the right reasons. It wouldn’t be inaccurate to describe her as a powerhouse of skill, as she has shown frequently. She has shown her versatility by portraying a joyful, serious, and fierce persona all at once. 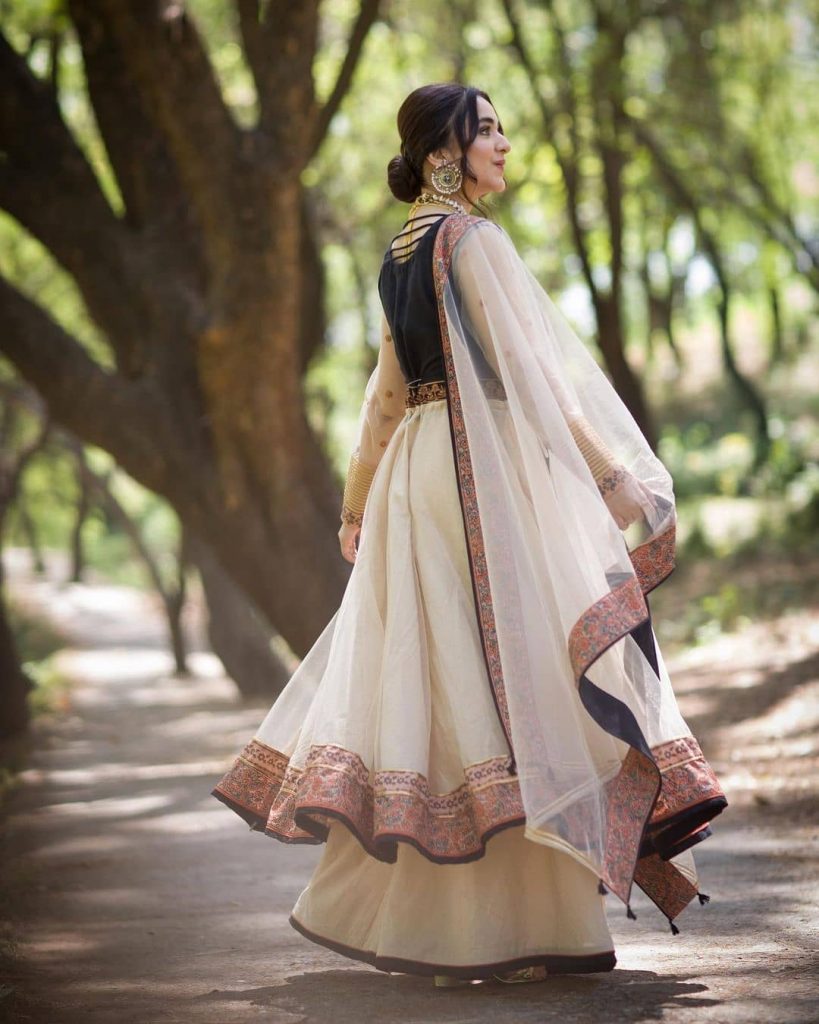 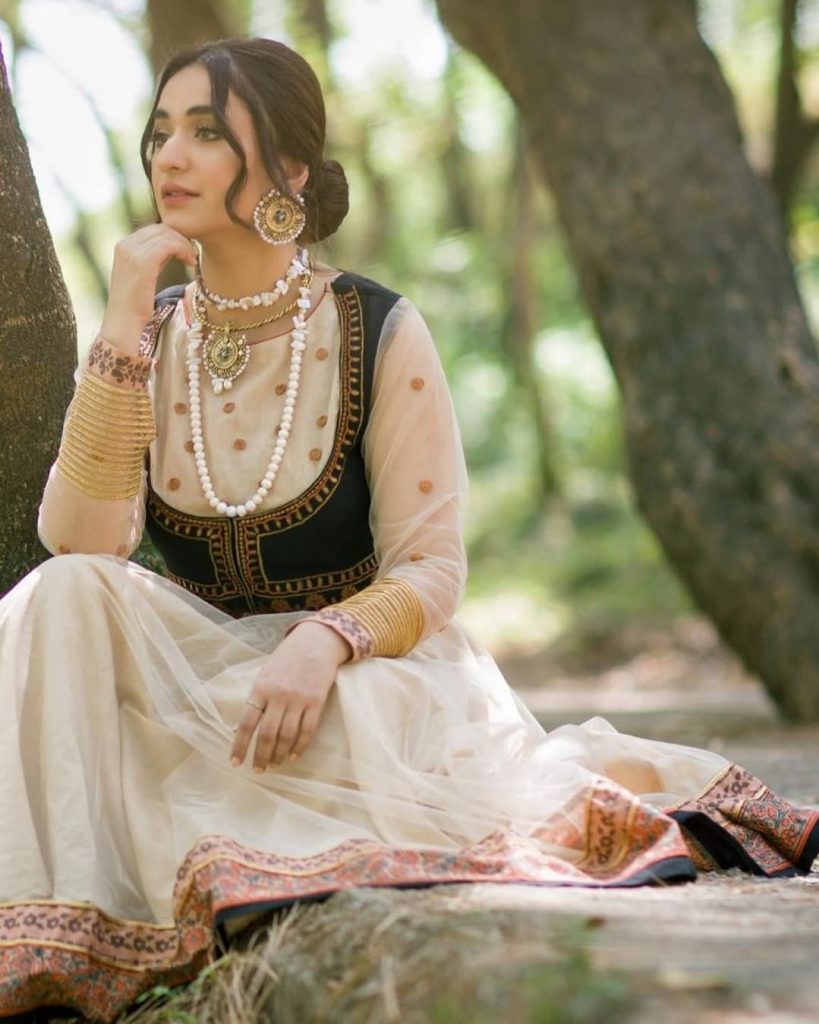 Yumna Zaidi, who is always stunning, was just featured in a new bridal session for “Jewels by Laiba.” Yumna Zaidi exudes ethereal allure in a “Noor’h Gul” ensemble. Let’s take a look at some of Yumna’s most enticing shots from her recent shoot! 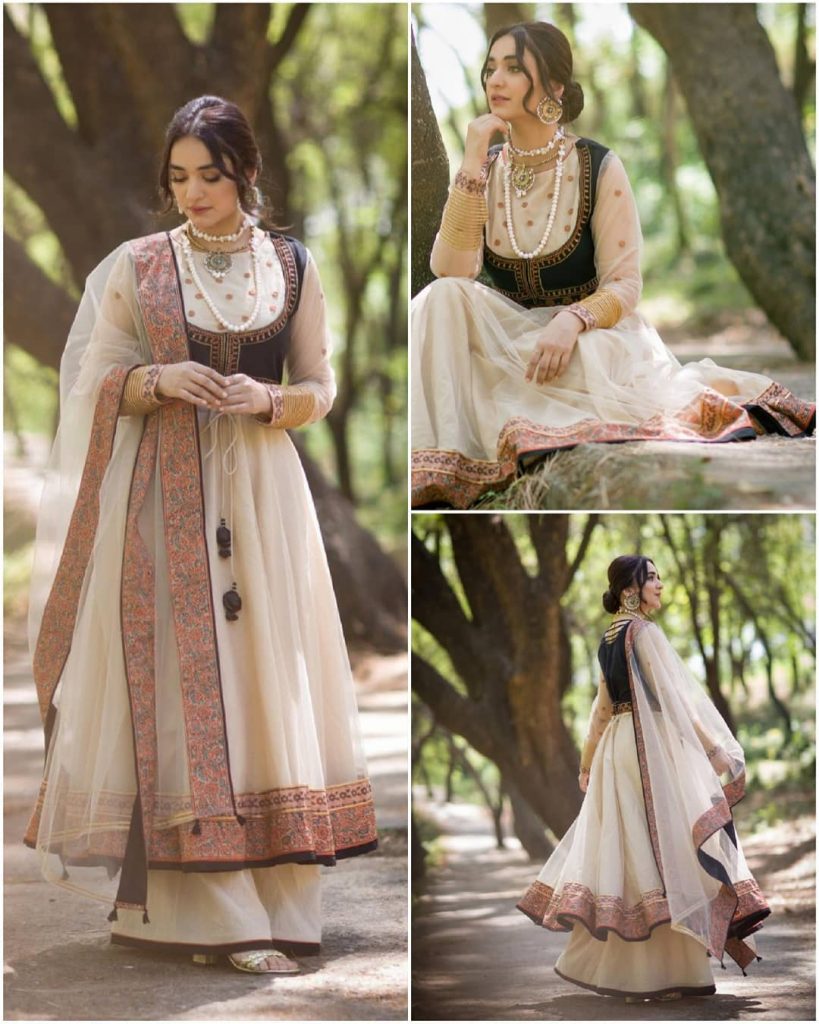