The latest gorgeous photos of actress Mahi Baloch in Dubai.

Mahi Baloch is a rising star in Pakistani showbiz who began her career as a model and has since established herself as one of the industry’s leading actresses. Despite the fact that she has only played supporting roles, the work she has done thus far is deserving of praise. Mahi made her acting debut in the drama “Babul Ki Duaein Leti Ja,” which garnered her a lot of attention. 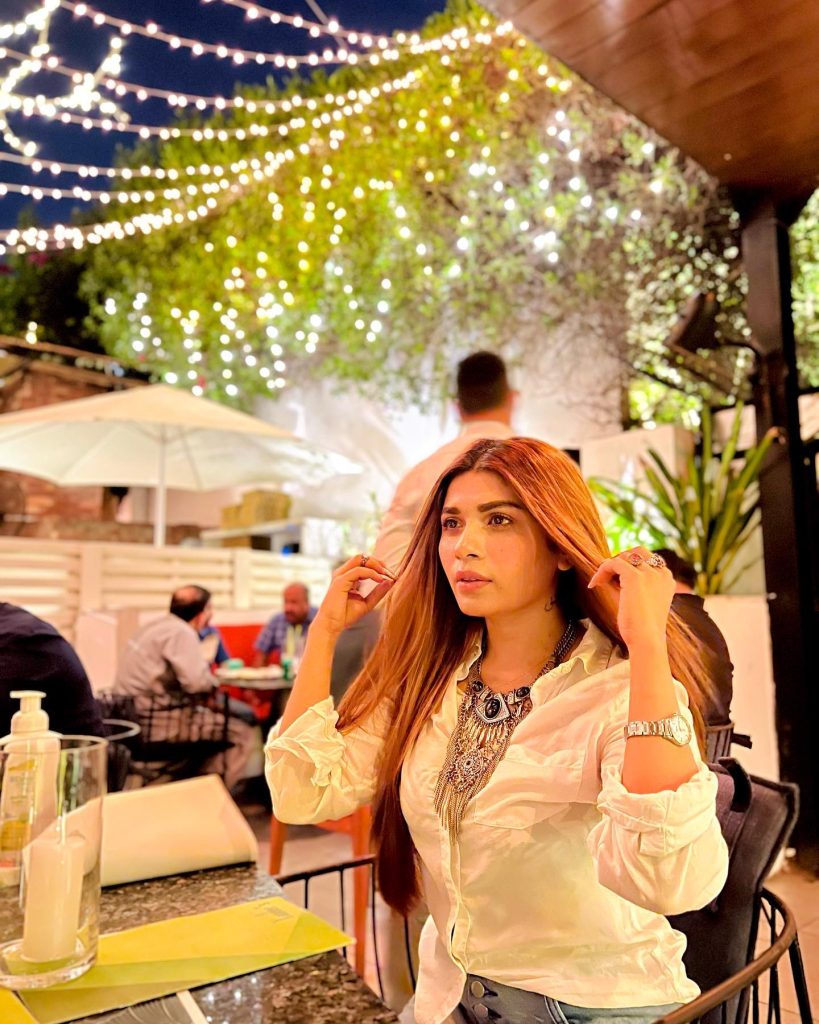 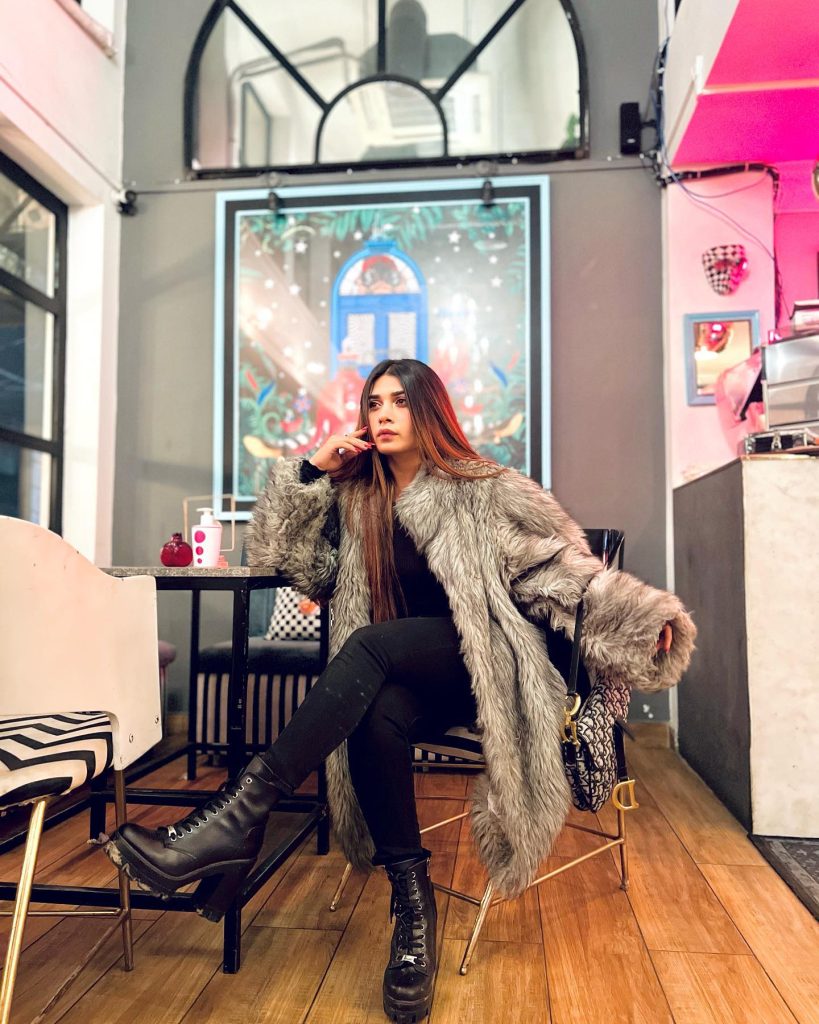 Mahi Baloch was recently sighted in Dubai on vacation. Mahi used her official account to post photos from her recent vacation. Mahi was photographed visiting different areas of Dubai after a stressful work schedule, so it appears that she was enjoying some quality time alone after a hectic work schedule.

Take a peek at some of Mahi’s stunning photos from her recent vacation to Dubai! 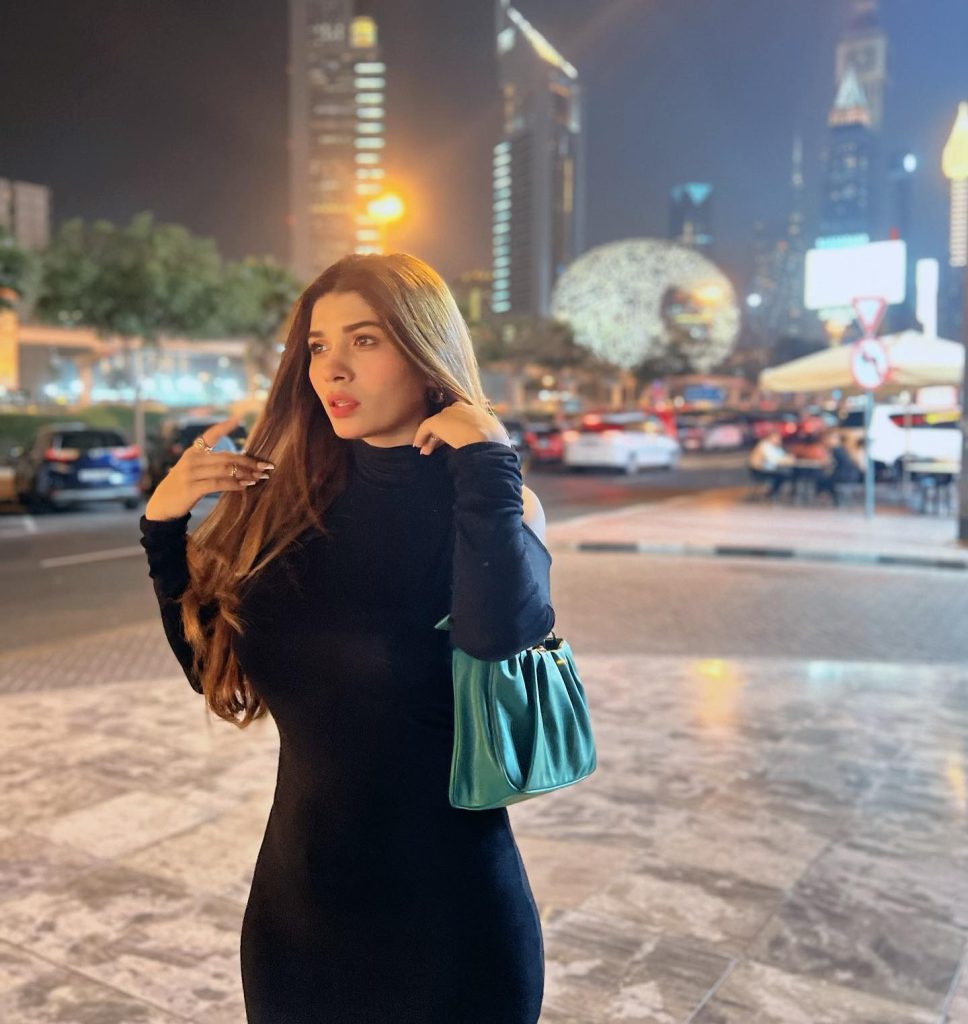 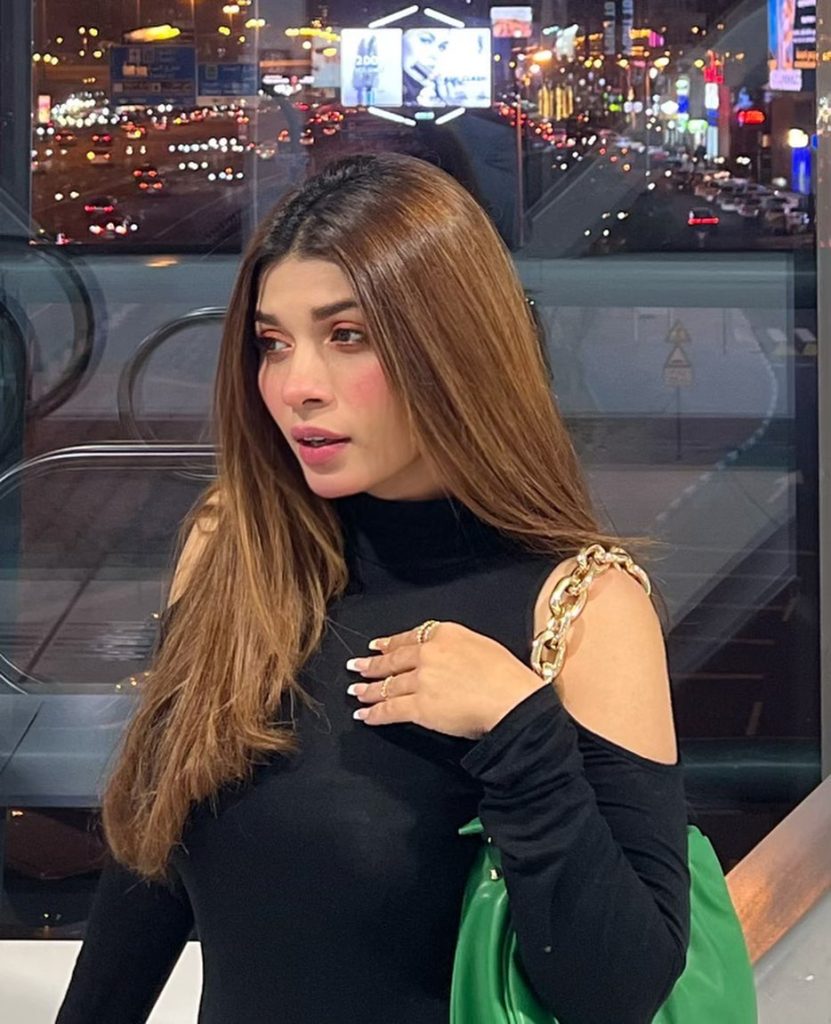 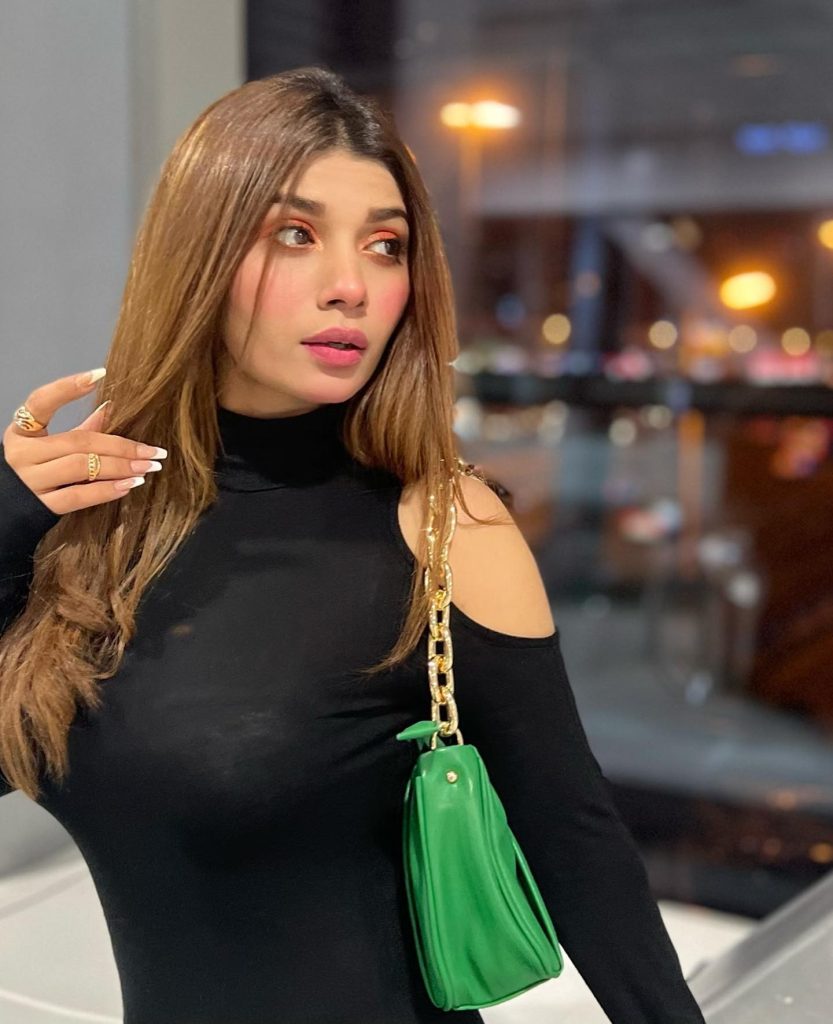 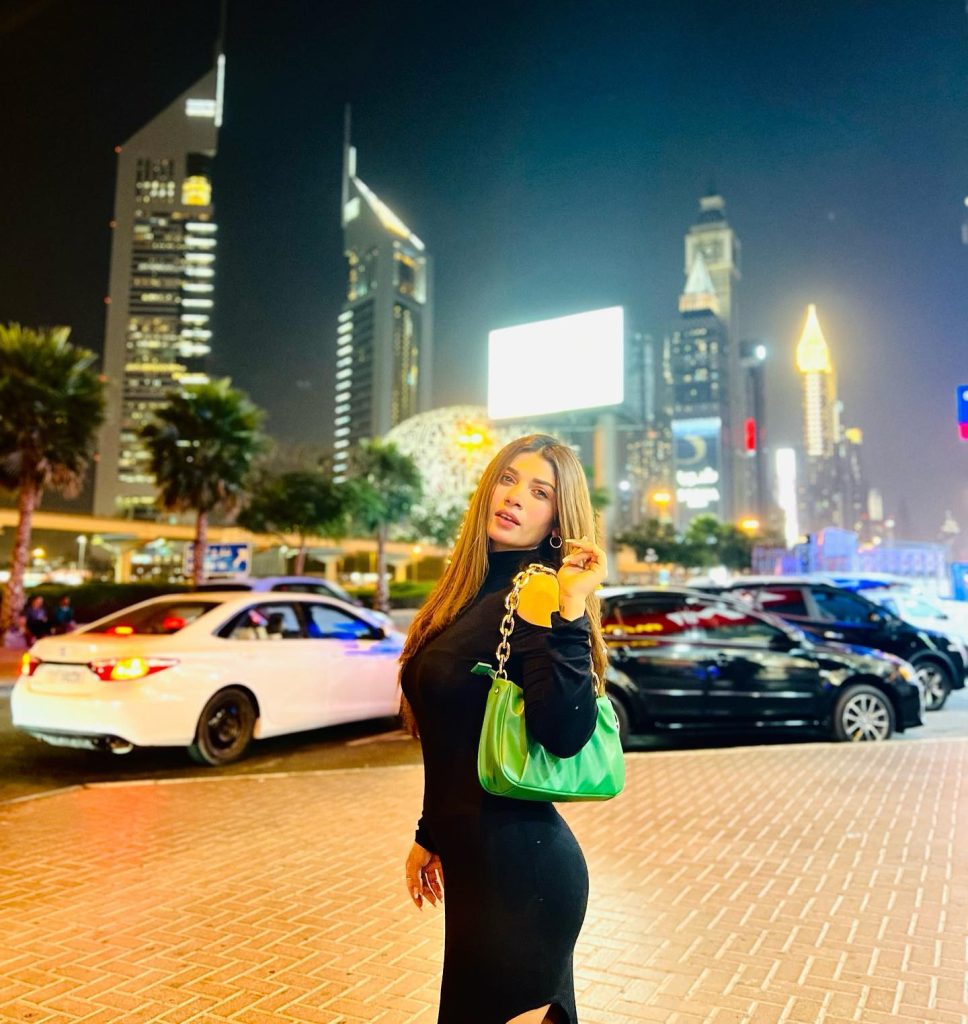 Mahi Baloch is a rising actress and model in the entertainment business who began her career as a model before demonstrating her potential as an actress. She is well known for her supporting roles in a variety of dramas. Mahi made her acting debut as a supporting character in the drama series “Babul Ki Duaein Leti Ja,” which received positive reviews. She has since appeared in several projects, including “Basat-e-Dil,” “Wo Mera Dil tha,” “Faisla,” “Main Aur Tum,” and many others. We have also seen Mahi Baloch undertaking public relations projects for many apparel labels and designers. 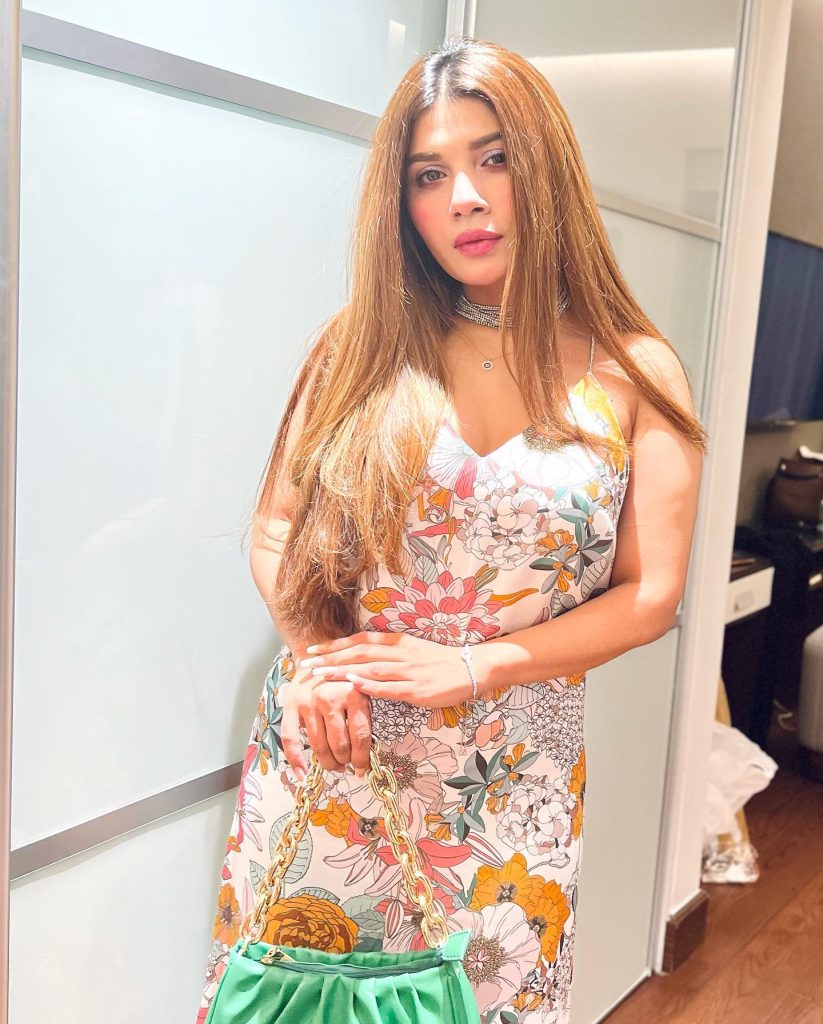 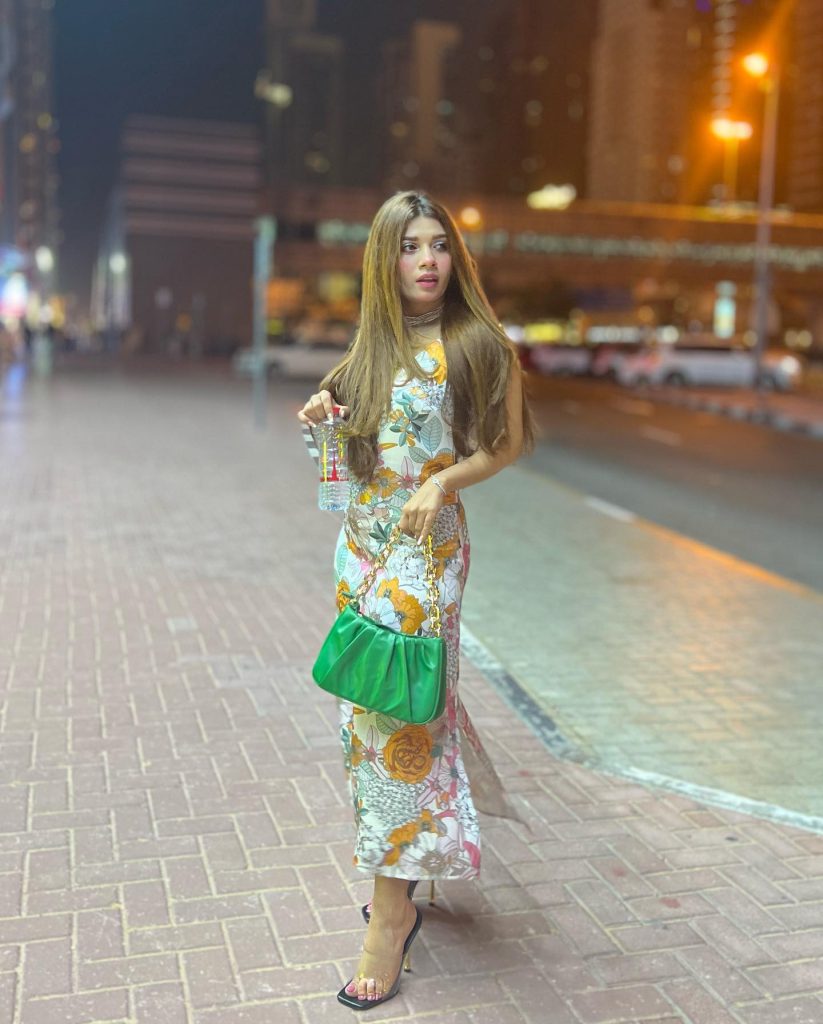 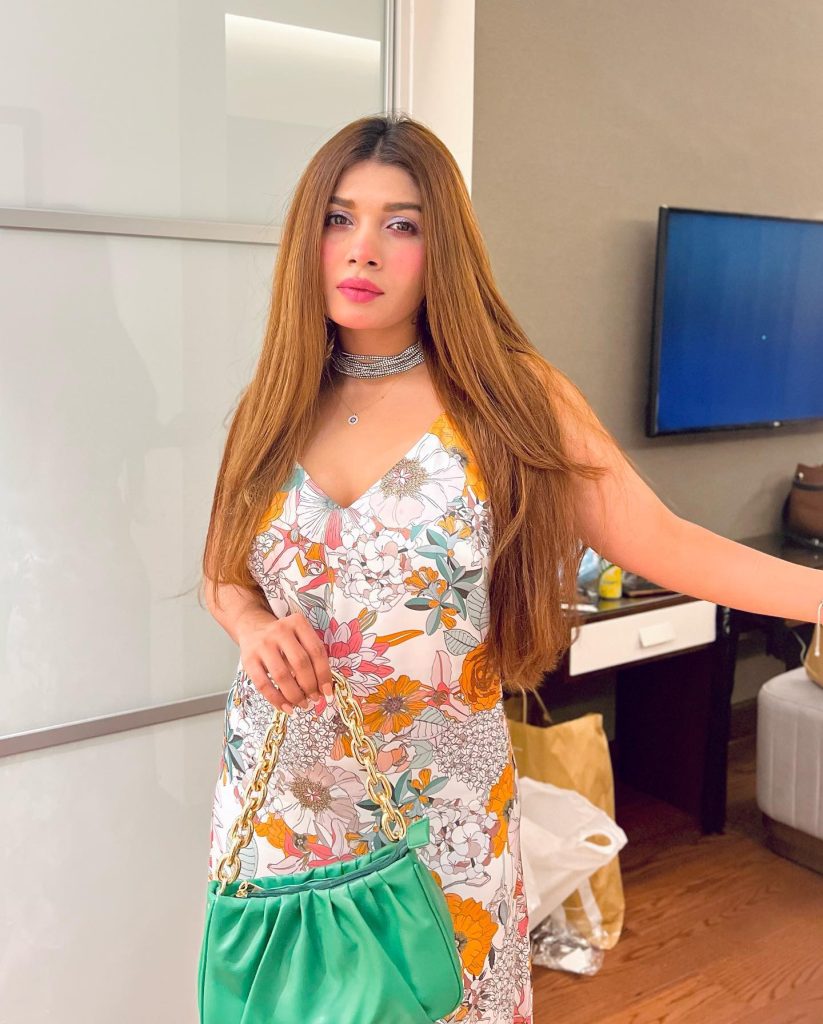 Mahi Baloch has posted some cute photos from her Dubai holiday. Let’s take a look at Mahi Baloch’s most recent lovely photos from Dubai. 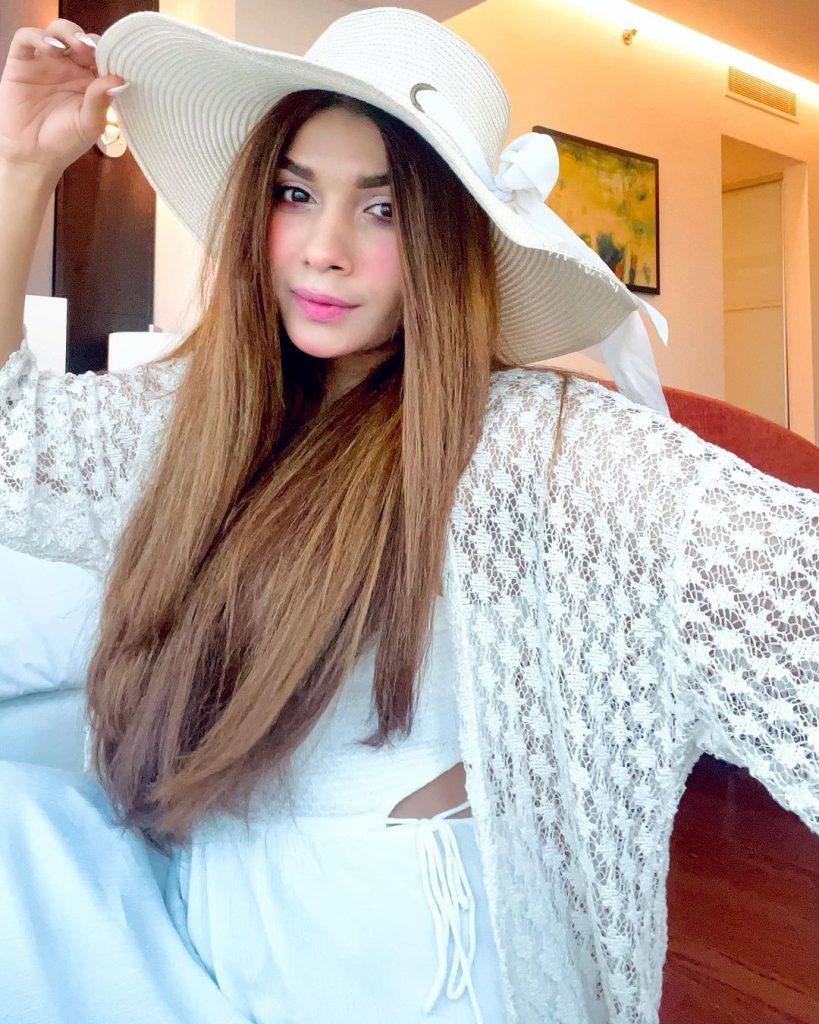 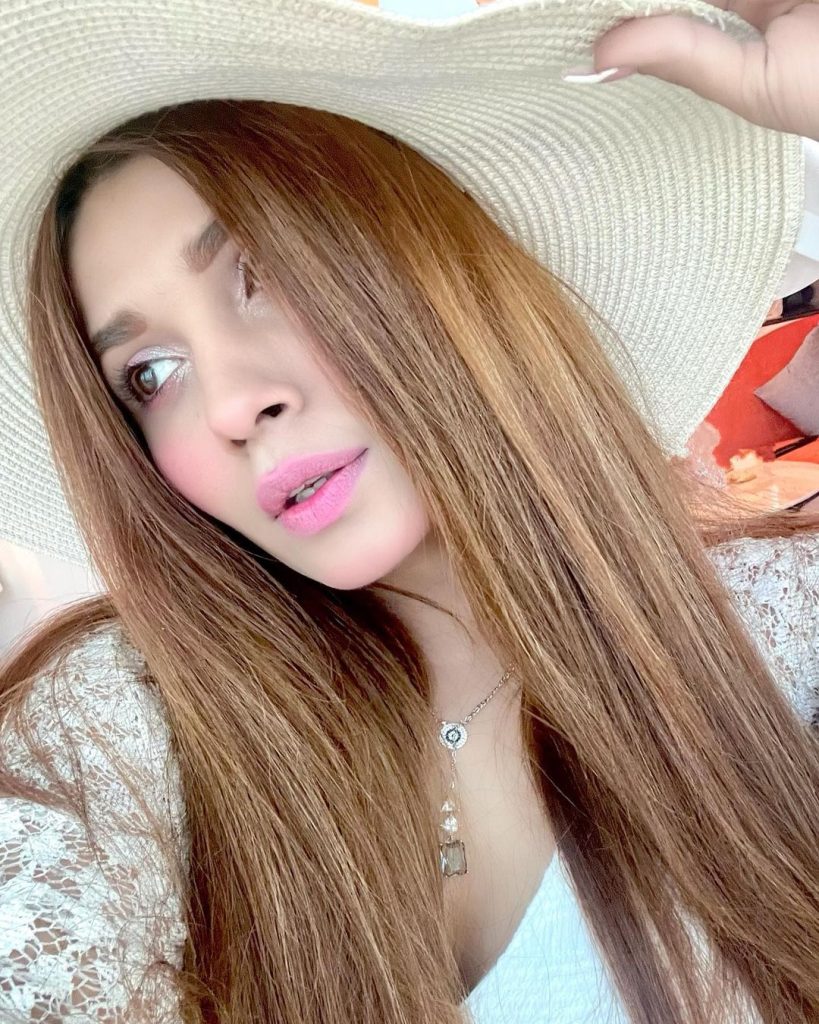 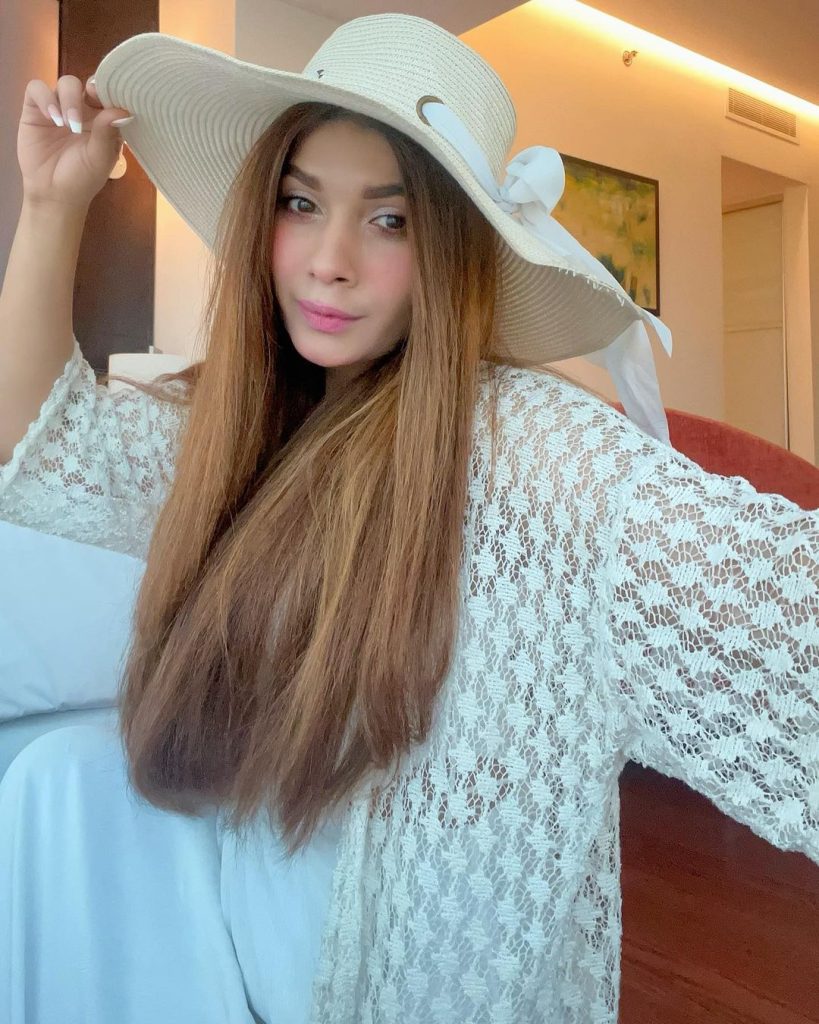