A list of dramas that are a must-watch this Ramadan.

Ramzan, the Muslim holy month, begins today. Muslims all throughout the world are honouring the month with zest, fervour, and dedication. The month of Ramadan is also observed with fervour and zest in Pakistan. People enjoy spending time in churches. Mosques are also bustling with visitors. People enjoy following and practising during this month, but they also seek entertainment during Prime Time. This is why Ramadan is accompanied by a plethora of specially produced television shows, transmissions, and dramas.

This year, there will be a lot of unique Ramadan plays on television. The dramas have been unveiled, along with teasers for the dramas. Two dramas, Paristan and Hum Tum, will be broadcast on Hum Television. Hum Tum was written by Saima Akram Chaudhry, who is known for her greatest drama, Suno Chanda, which is her most famous drama to date. 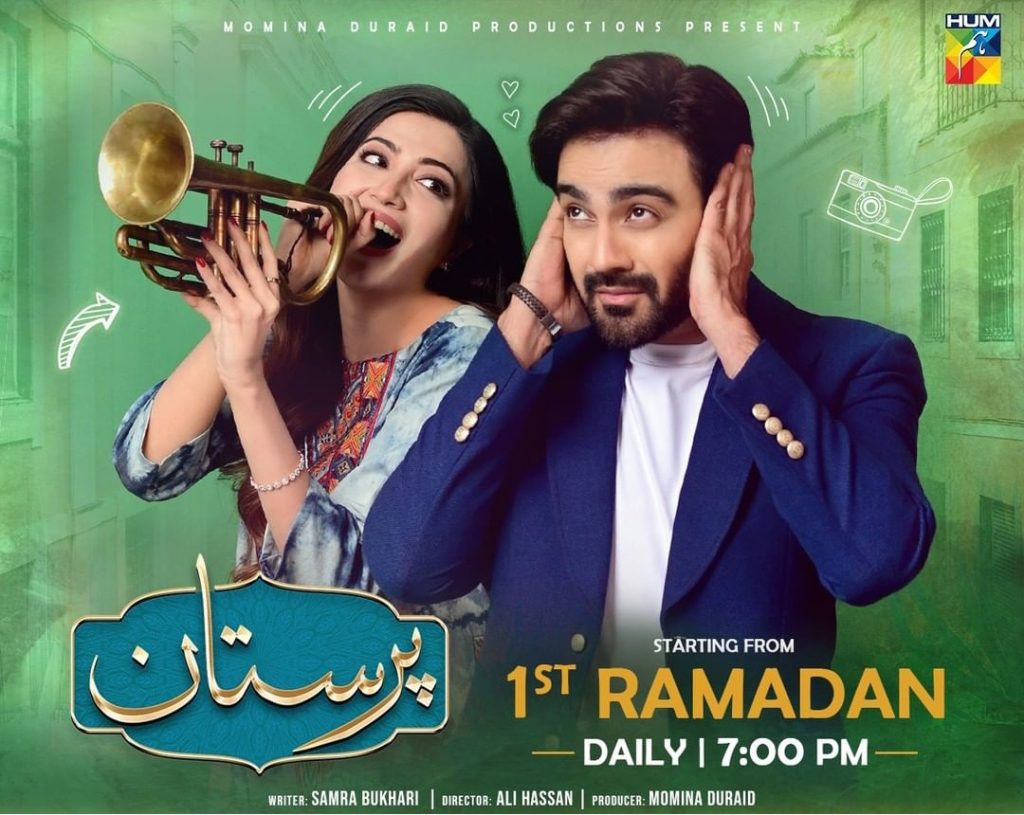 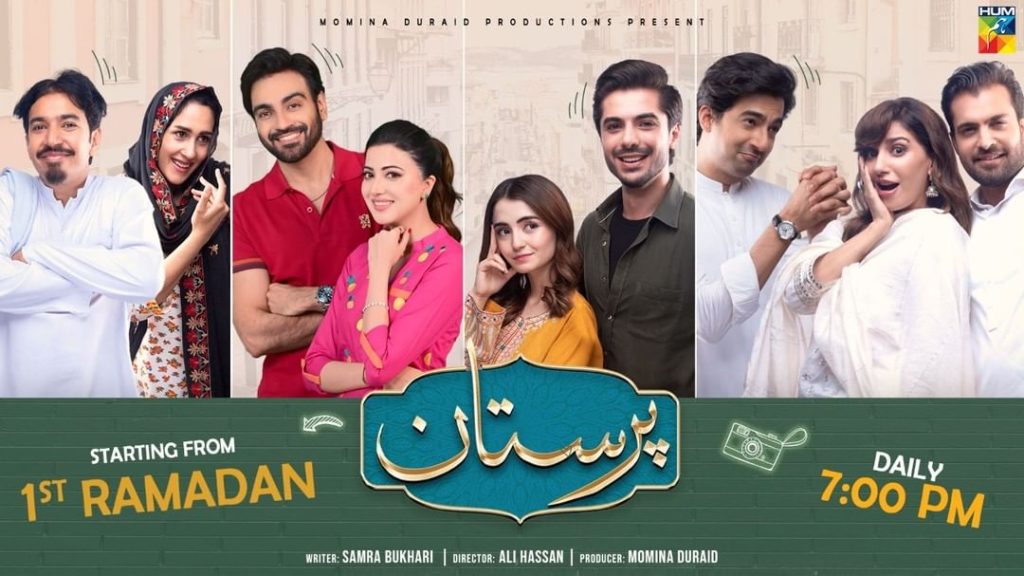 Sarah Khan, Junaid Khan, Ahad Raza Mir, and Ramsha Khan feature in another Hum TV drama, Hum Tum. Today, at 9:00 p.m., the drama will premiere. Danish Nawaz is the director of the drama. The posters are seen below. 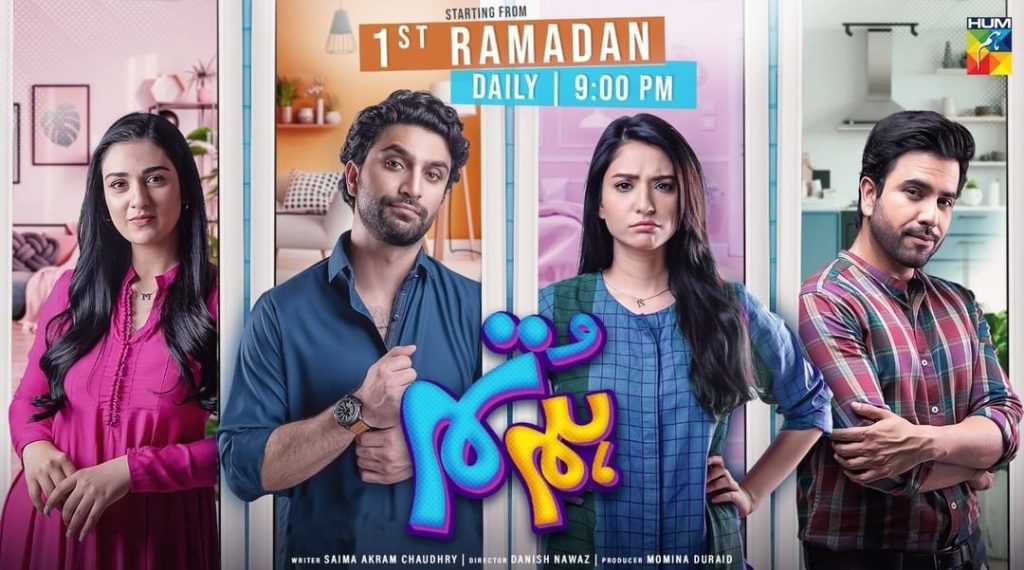 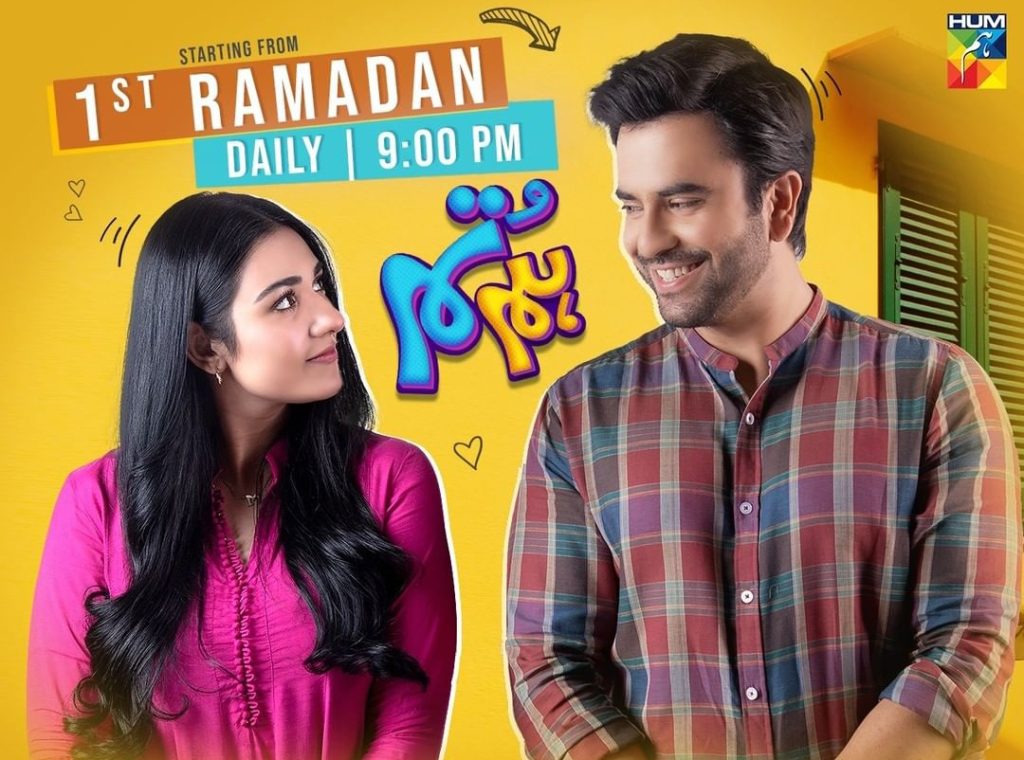 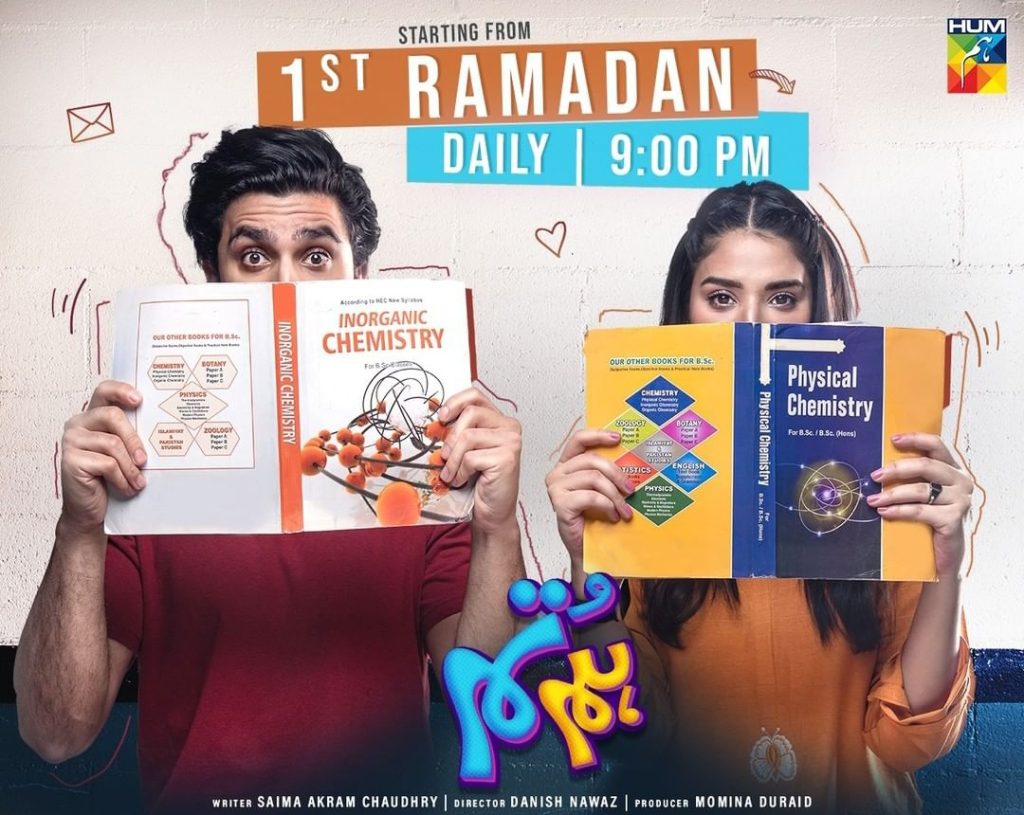 Geo TV also has an extensive selection of comedies and serious dramas. Saima Akram Chaudhry wrote the drama Chaudhry & Sons. The drama features a superb cast, including Ayeza Khan and Imran Ashraf, as well as Sohail Ahmed and Asma Abbas. A Punjabi family is featured in this comedy fix. Wajahat Hussain directed the show and will air on Geo every day. The drama is produced by 7th Sky. Here are several flyers. 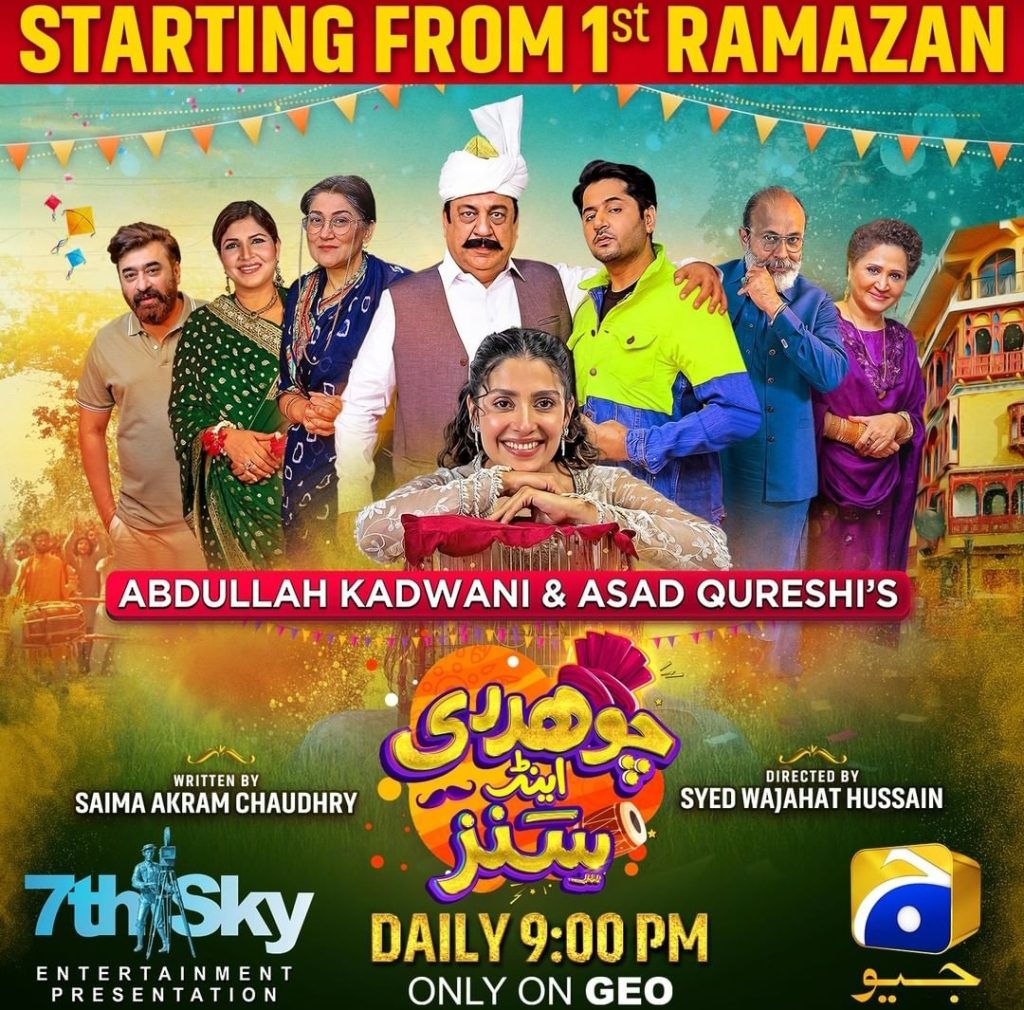 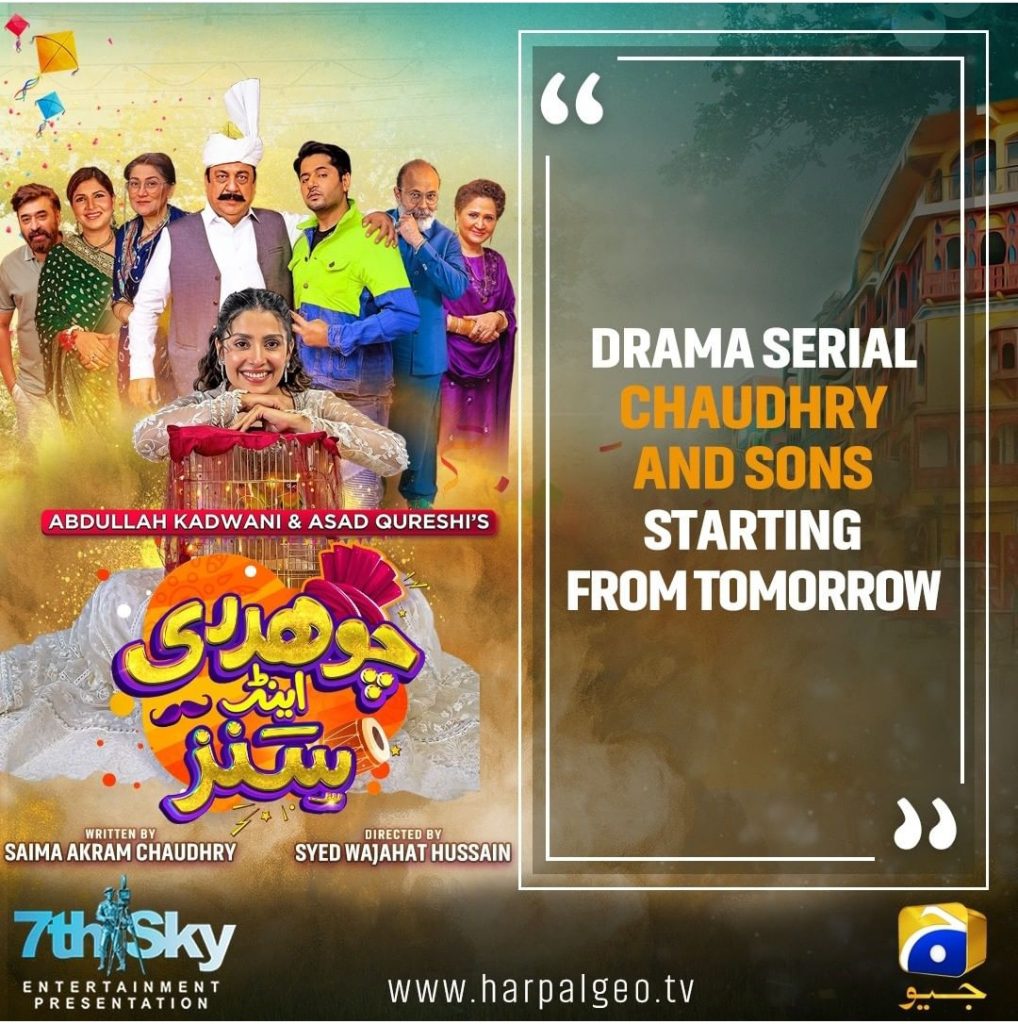 The four additional dramas that will air on Geo television are Dikhawa, Nisa, Makafat, and Muamlaat. Different performers will star in these dramas, which will feature lesson-oriented short storylines. We can also find these show posters and teasers on the channel. 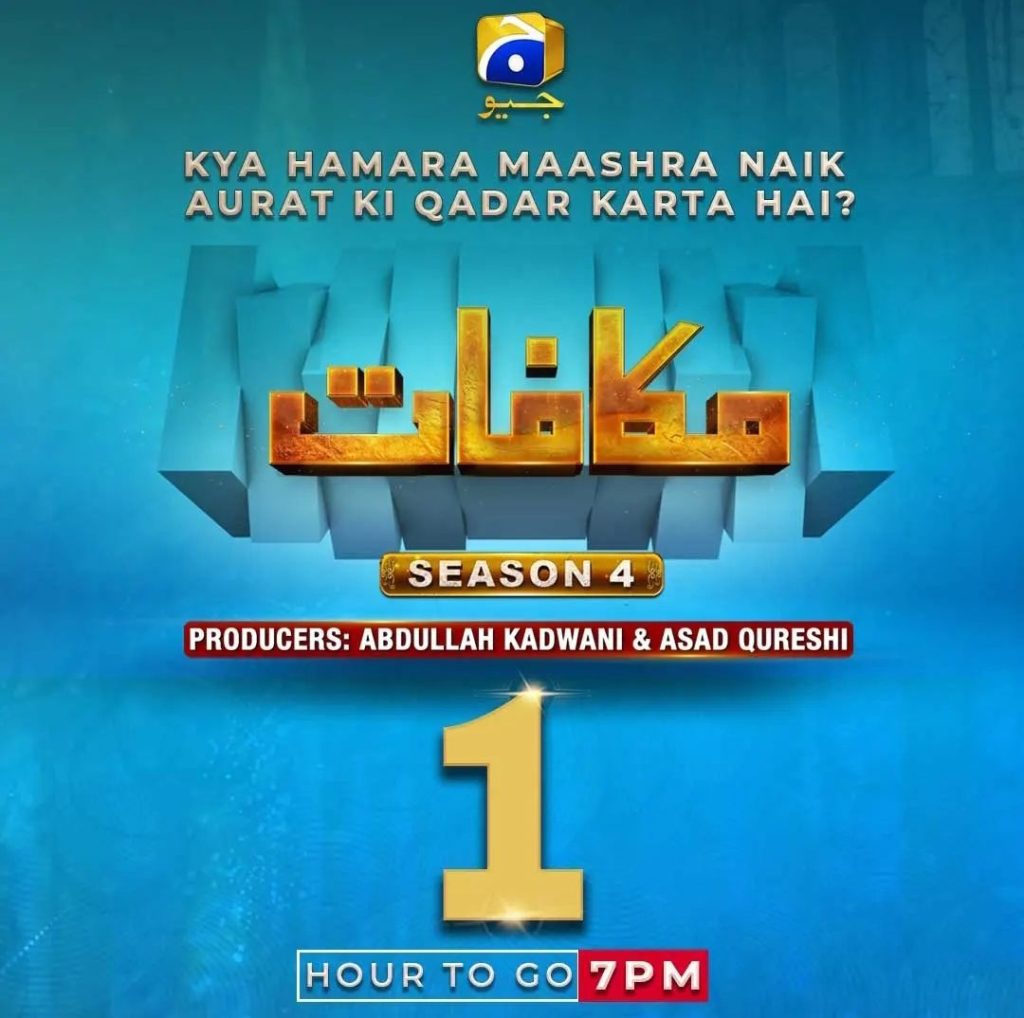