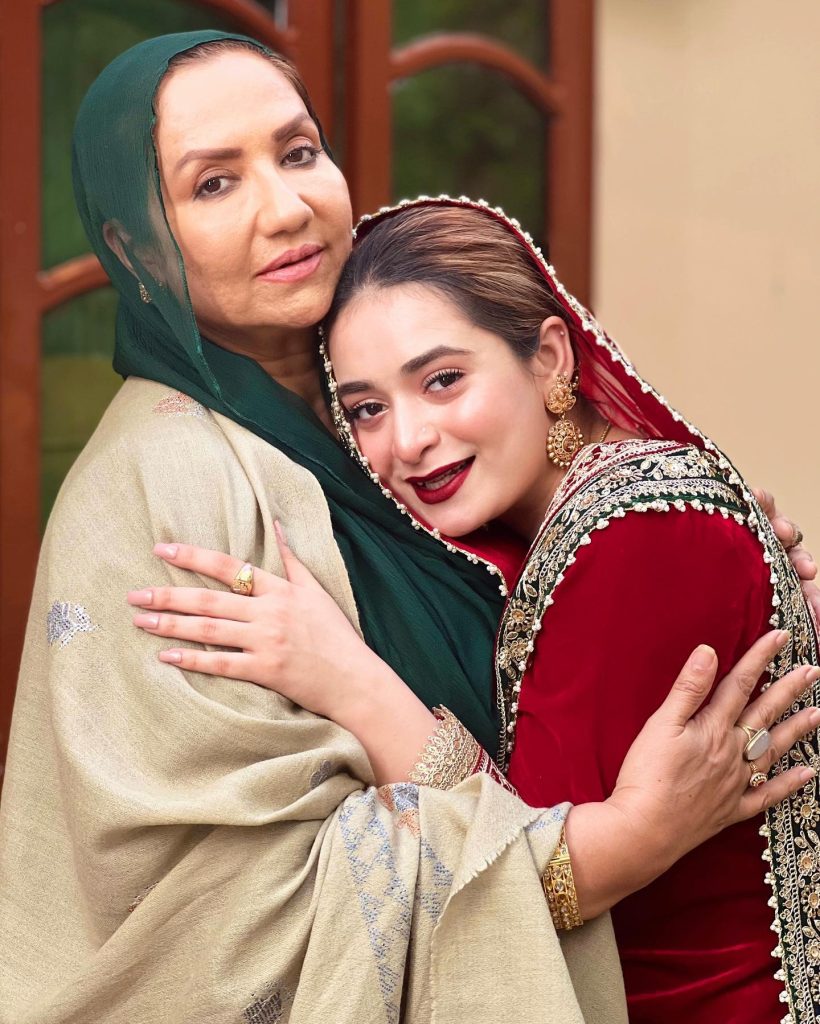 Minsa Malik is one of those actresses that keeps her fans up to date with images and videos of her everyday routine. Minsa was recently spotted in Turkey on vacation. Minsa used her official Instagram account to share photos from her recent vacation to Turkey with her friends and followers. In the photos she posted on Instagram, Minsa can be seen exploring some of Turkey’s most beautiful sites. Take a look at some of Minsa’s mesmerizing photographs taken on the streets of Istanbul. 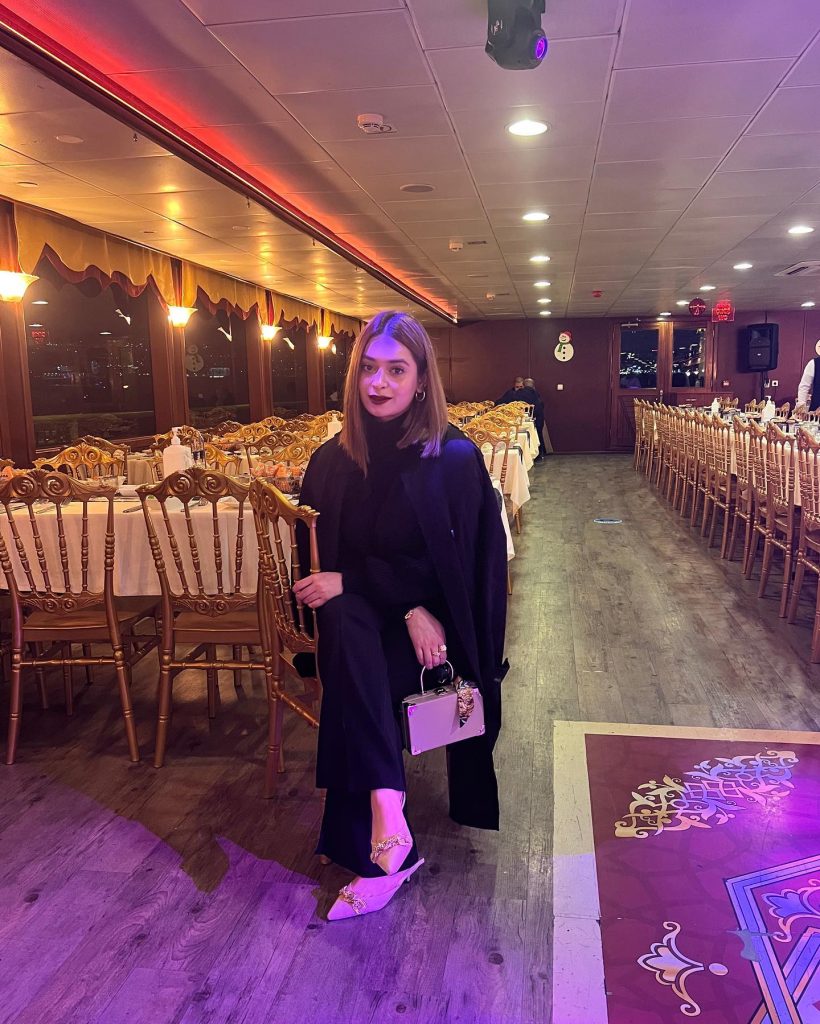 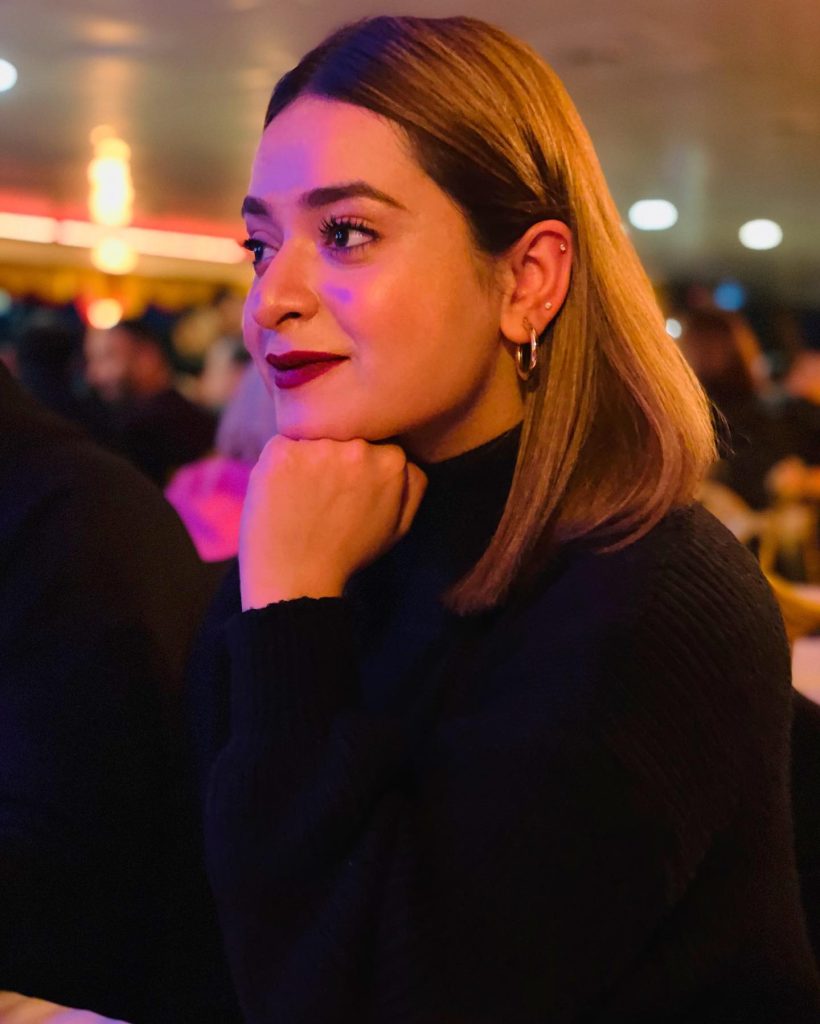 Minsa Malik is a Pakistani model and actress who is still quite young. She began modelling and performing at an early age. She’s acted in a couple of dramas as supporting characters. Minsa Malik debuted in the entertainment industry in 2017. In the drama series Nand, Minsa played “Afshan” opposite Shehroz Sabzwari. Minsa was then offered supporting roles in a number of drama series. We have lately seen Minsa in the drama series “Azmaish.” Minsa’s great acting skills allowed her to establish herself in a short period of time. 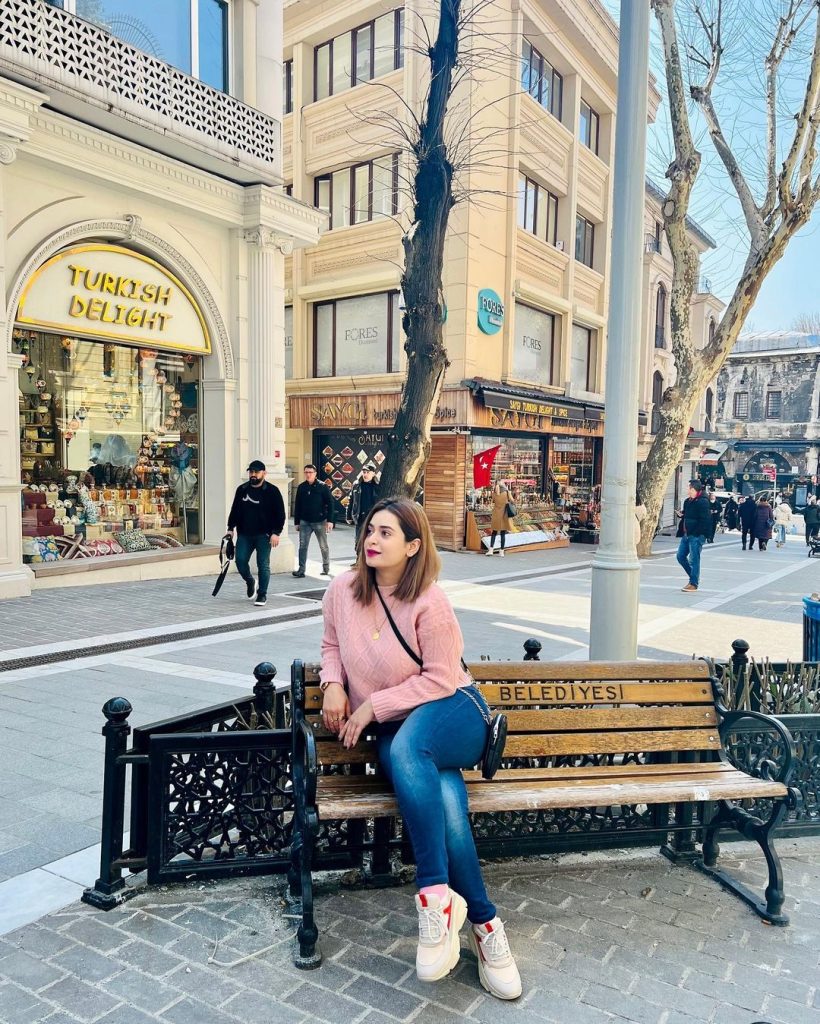 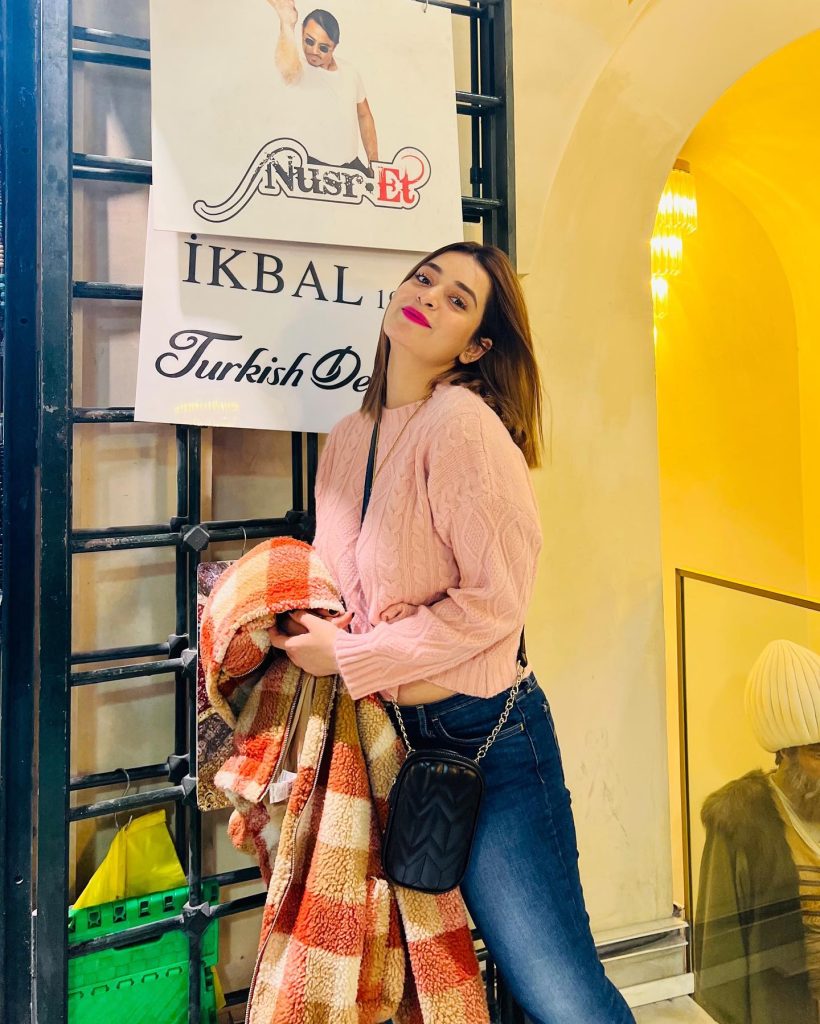 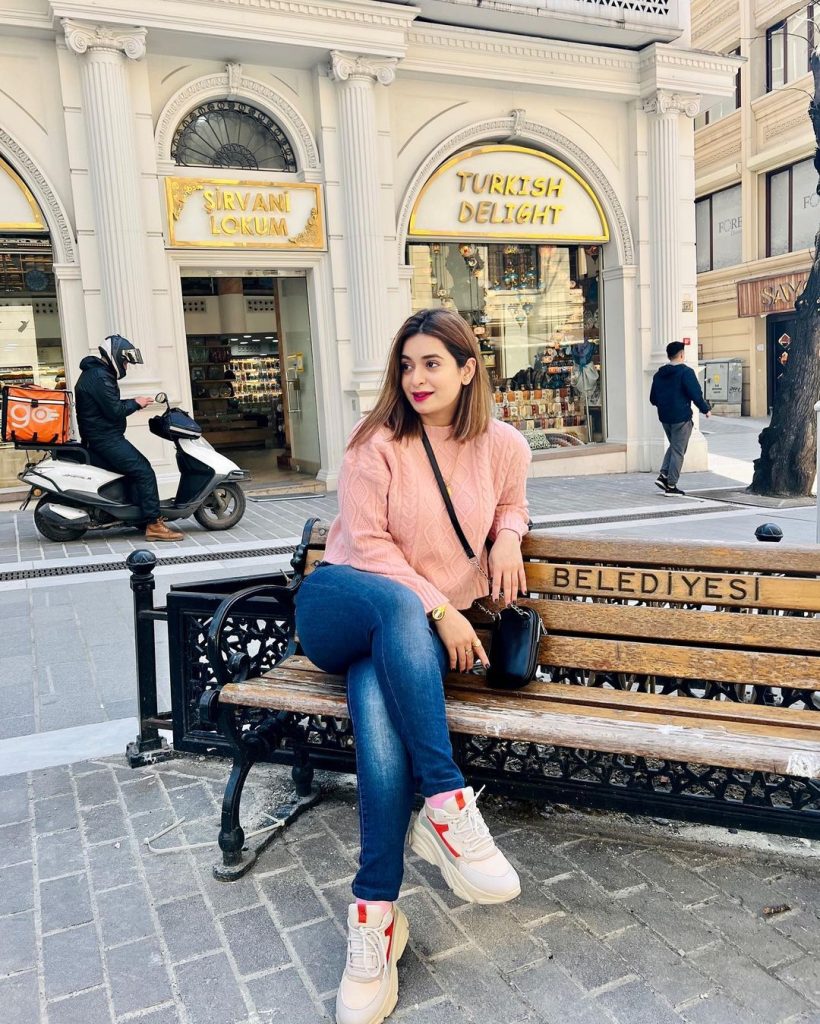 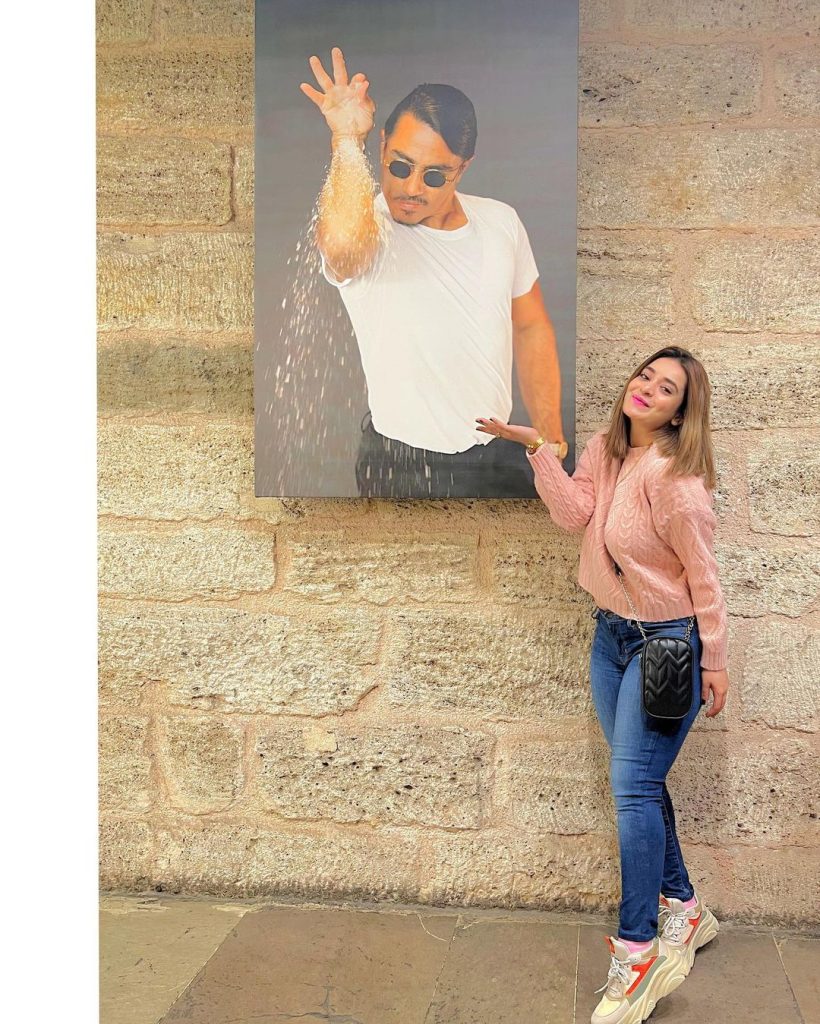 Minsa is one of the actresses who uses social media extensively. On her Instagram account, she frequently posts photos and videos with her admirers and followers. We’ve compiled some of the most beautiful photos of Minsa, so check them out. 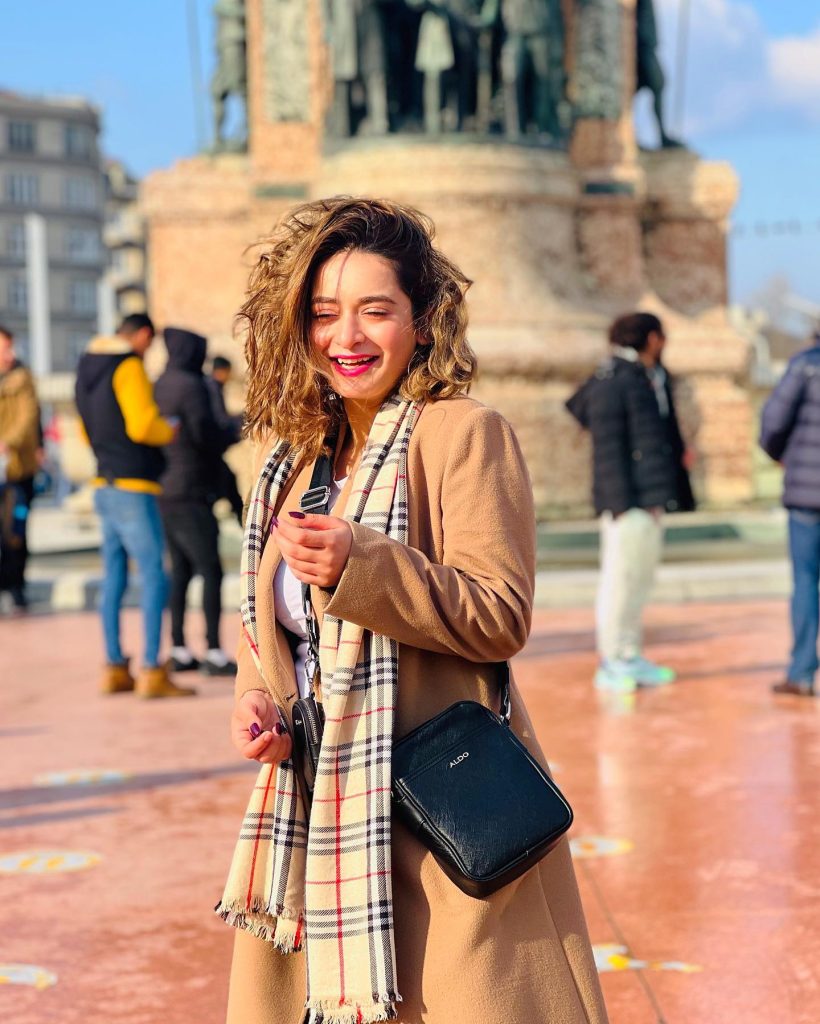 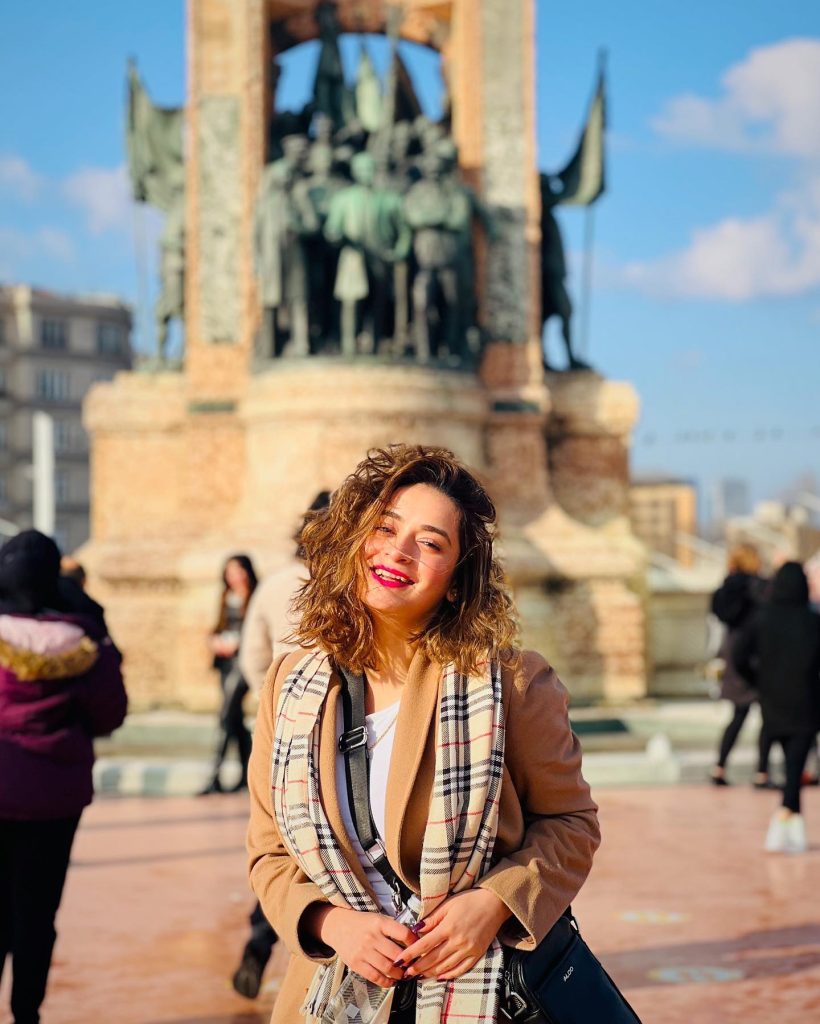 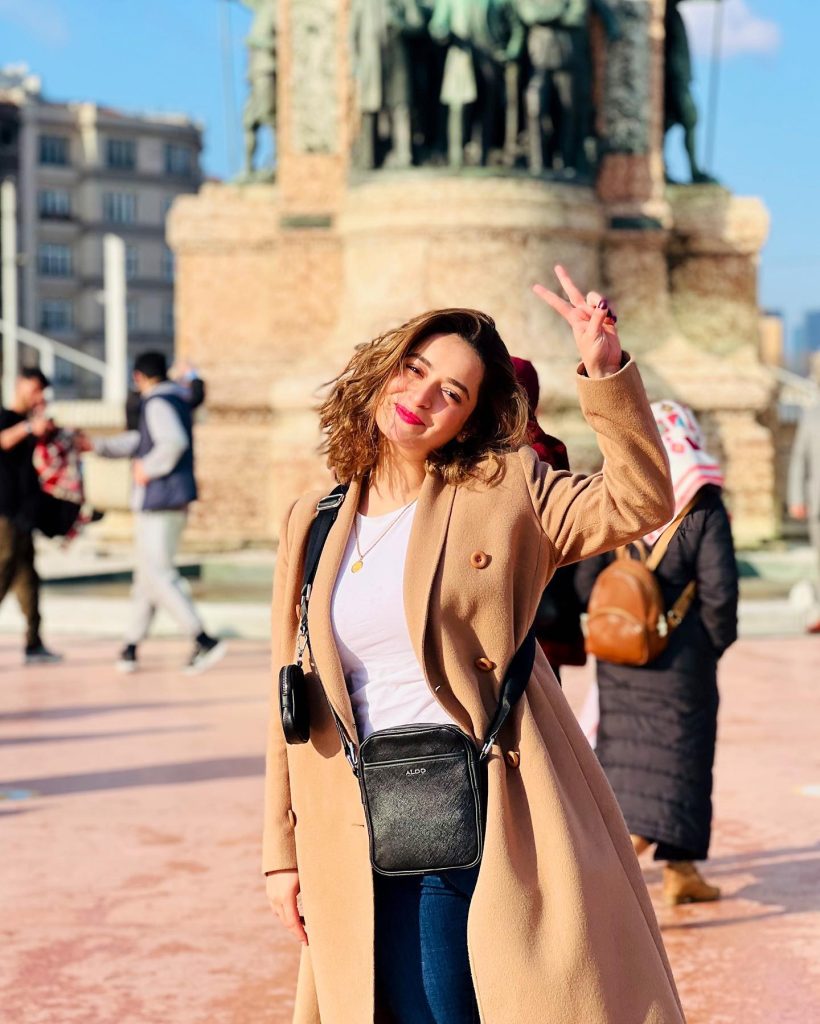