Mawra Hocane shares photos of herself in a new haircut.

Mawra is a lovely and accomplished Pakistani actress and model who began her career as a VJ. Who would have guessed that this young girl, who made her debut when she was only 18 years old, would make it this far with no creative experience? She is the one who is frequently trolled by the audience, yet she always accepts criticism positively. She is a strong, independent lady who is active, compatible, and knowledgeable. Her sister, Urwa Hocane, is a well-known actress who has appeared in many series and Pakistani films.

Let’s have a look at some of Mawra Hocane’s most recent stunning photographs in her haircut. 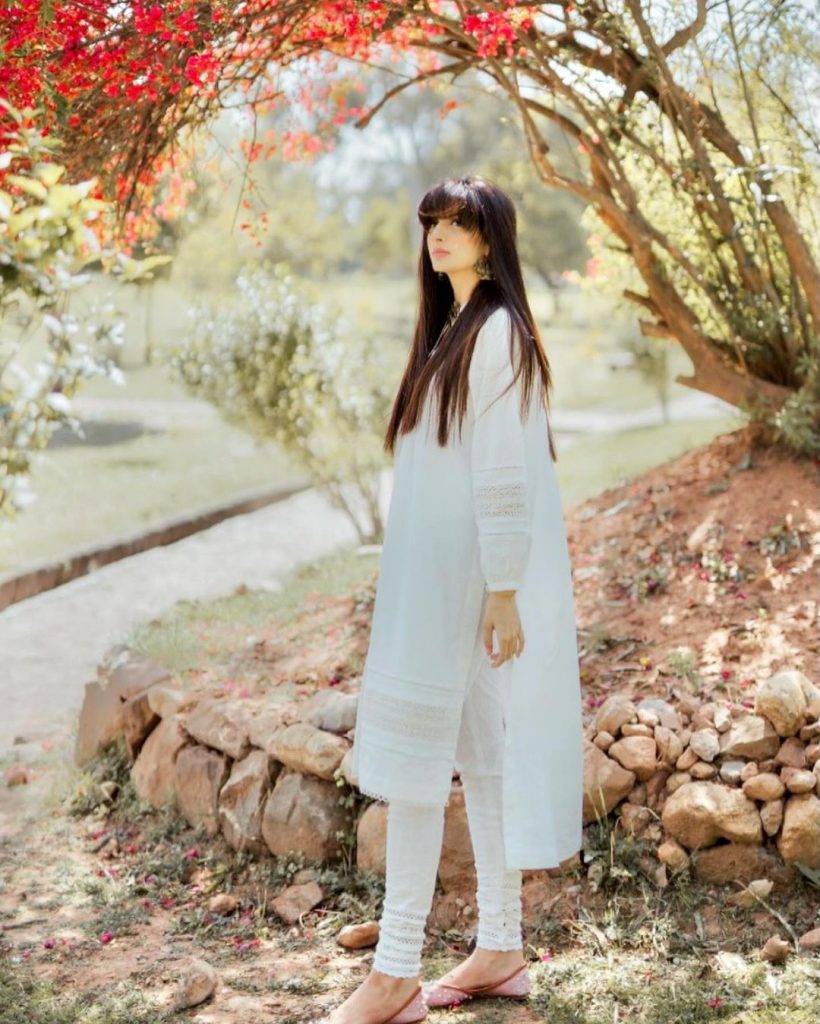 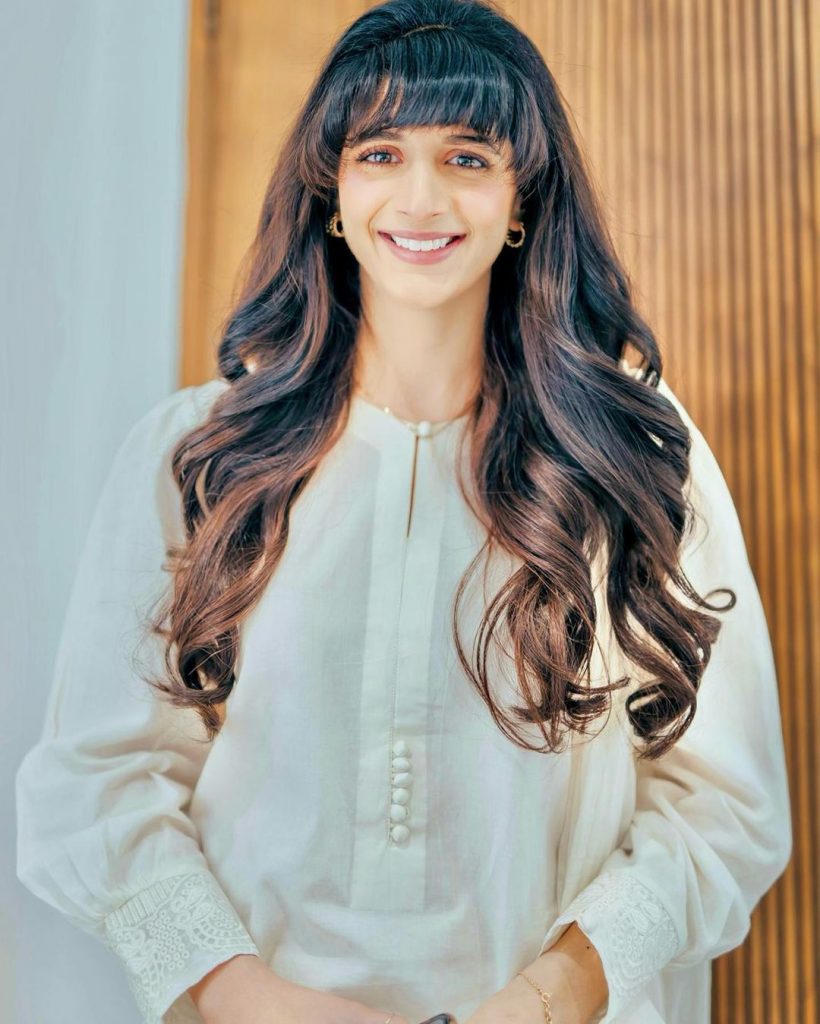 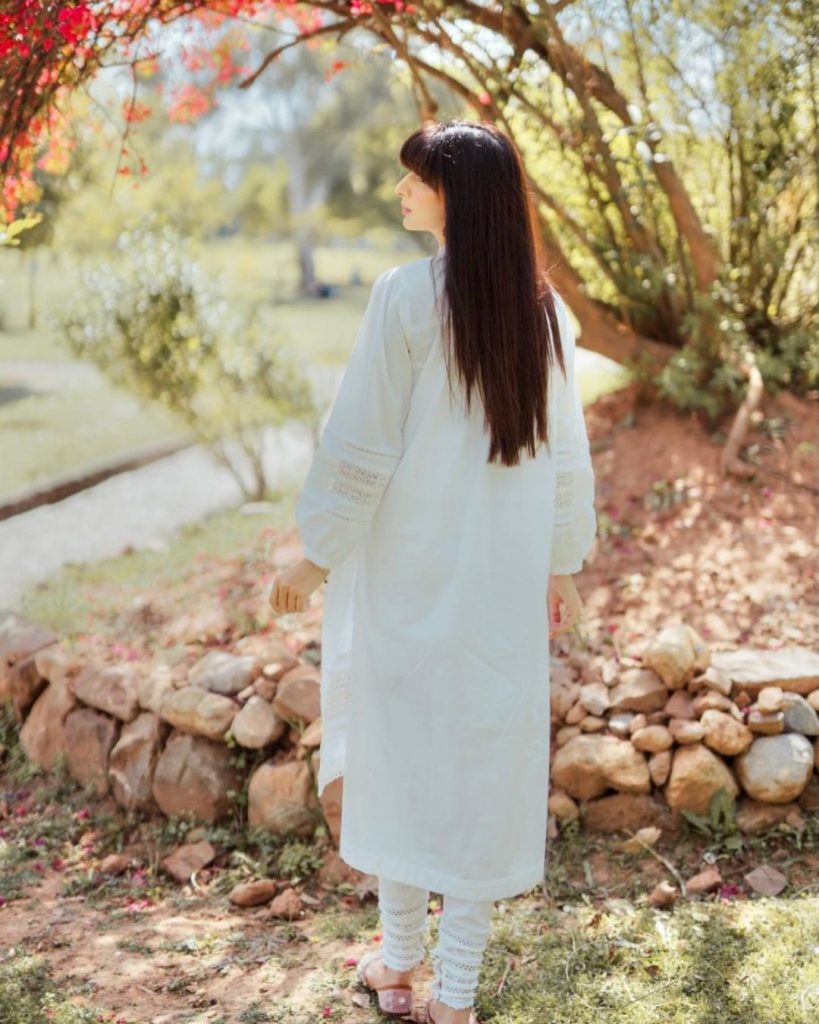 Mawra Hocane is a well-known showbiz star in Pakistan. She is well-known not just for her outstanding acting abilities, but also for her lovely and innocent appearance. She has also completed her LLB and has always been committed to both her profession and her academics. 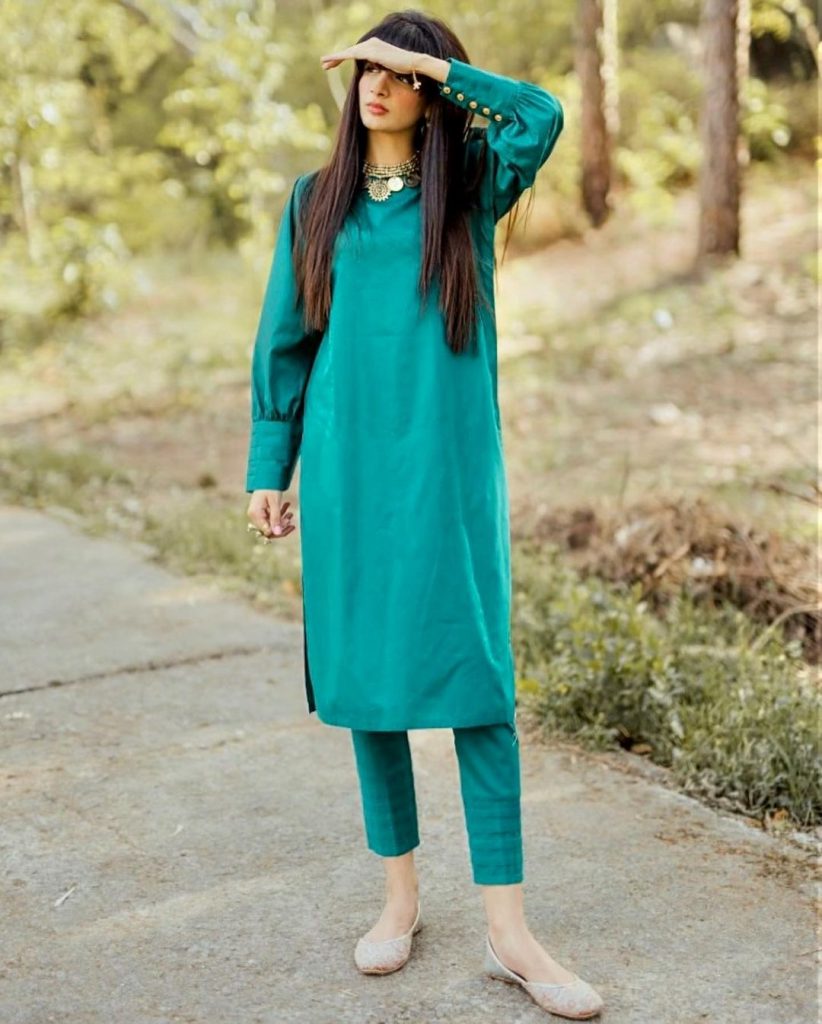 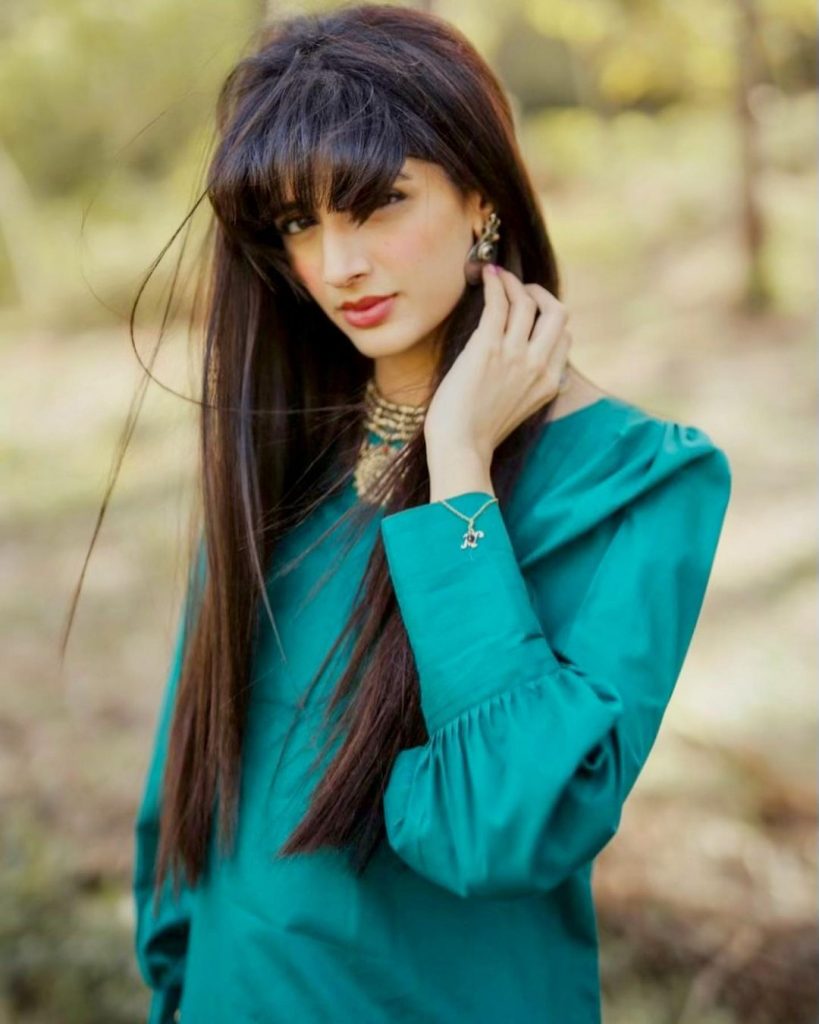 Mawra Hocane is a well-known Pakistani actress. Hocane is well known for her outstanding acting abilities, but her fans also adored her for her beautiful and innocent appearance. Mawra Hocane succeeded in her studies as well, earning her LLB degree. Mawra is always committed to both her profession and her studies. Hocane has recently appeared on the popular Hum Television show Qissa Mehar Bano Ka, and fans are adoring her on screen. 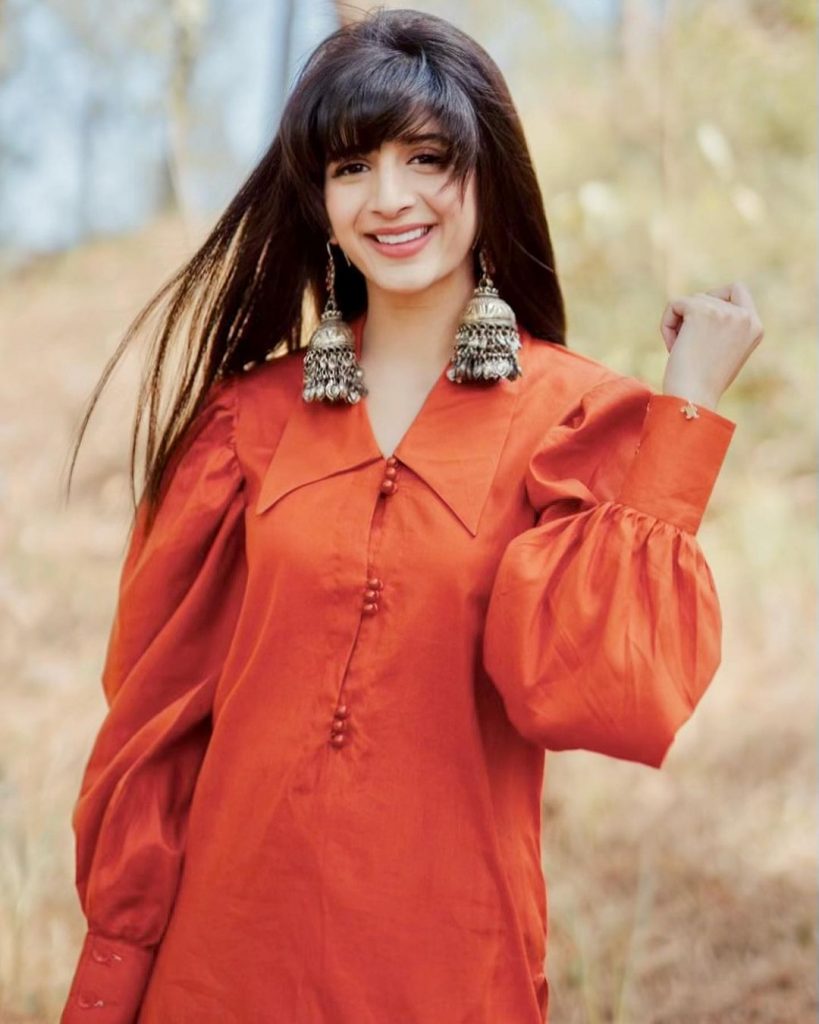 Mawra has acted in both movies and plays, with Sabaat, Daasi, Sammi, Angan, and Jawani phir nahi aani among her most potential productions. Her followers, who long to see her, constantly adored Mawra’s social media presence. 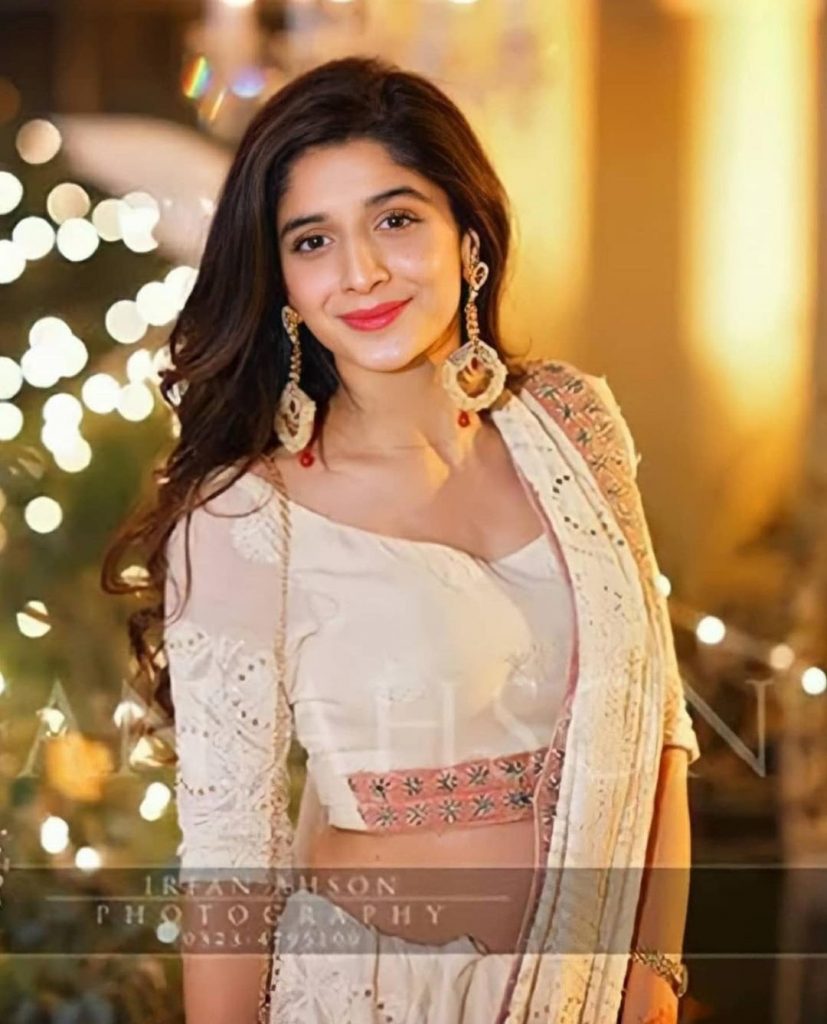 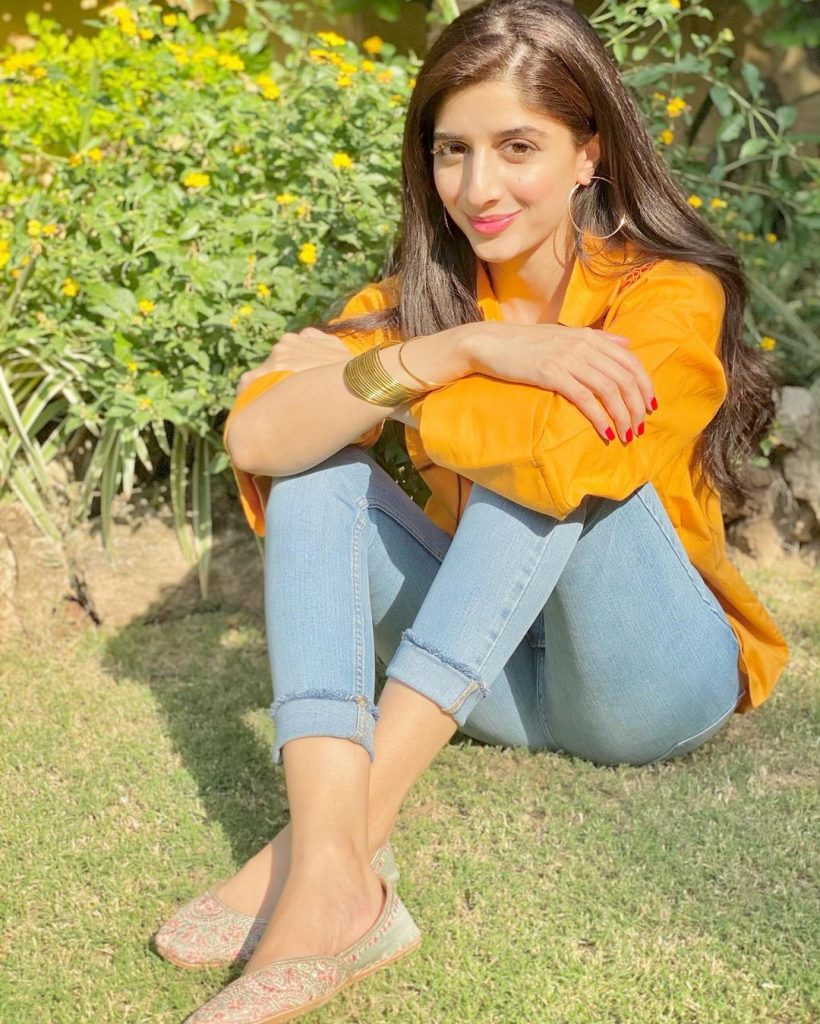 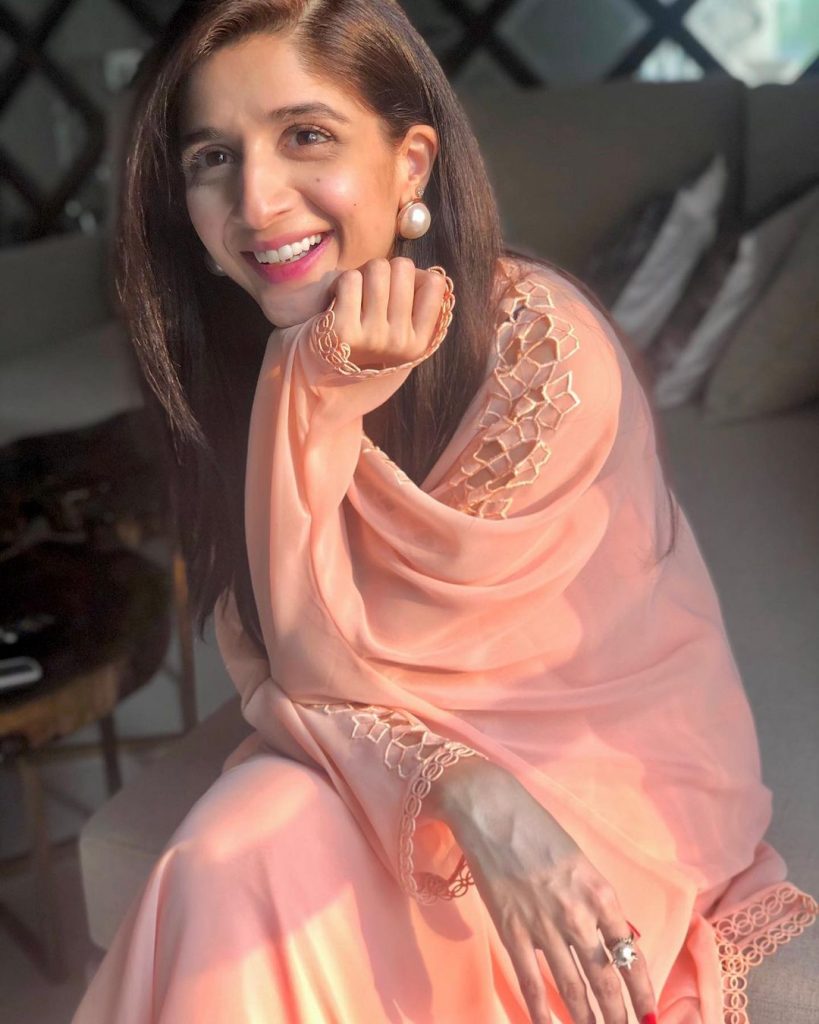 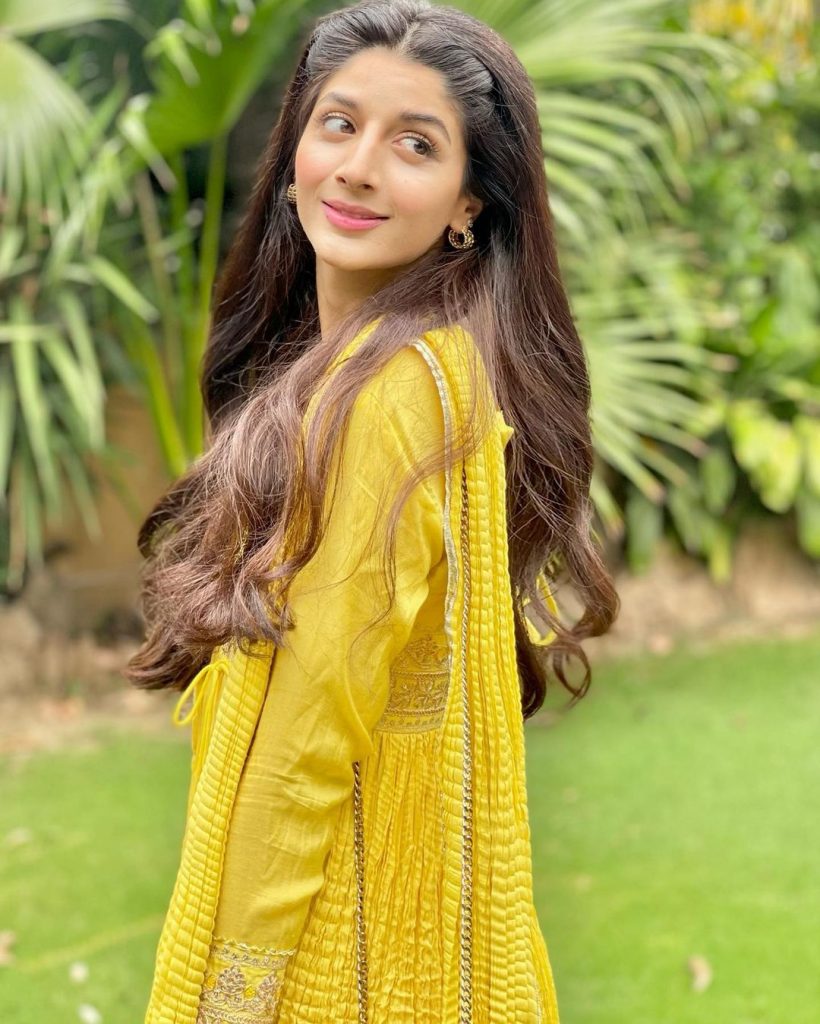