Beautiful photos of Momal Sheikh with her family at an event.

Momal Sheikh hails from a long line of theatrical royalty. Her father, the famous actor Javed Sheikh, is a legend in the Pakistani theatre industry, as is her uncle, Behroze Sabzwari. Her relative, Shehroz Sabzwari, and brother, Shehzad Sheikh, both work in the industry. 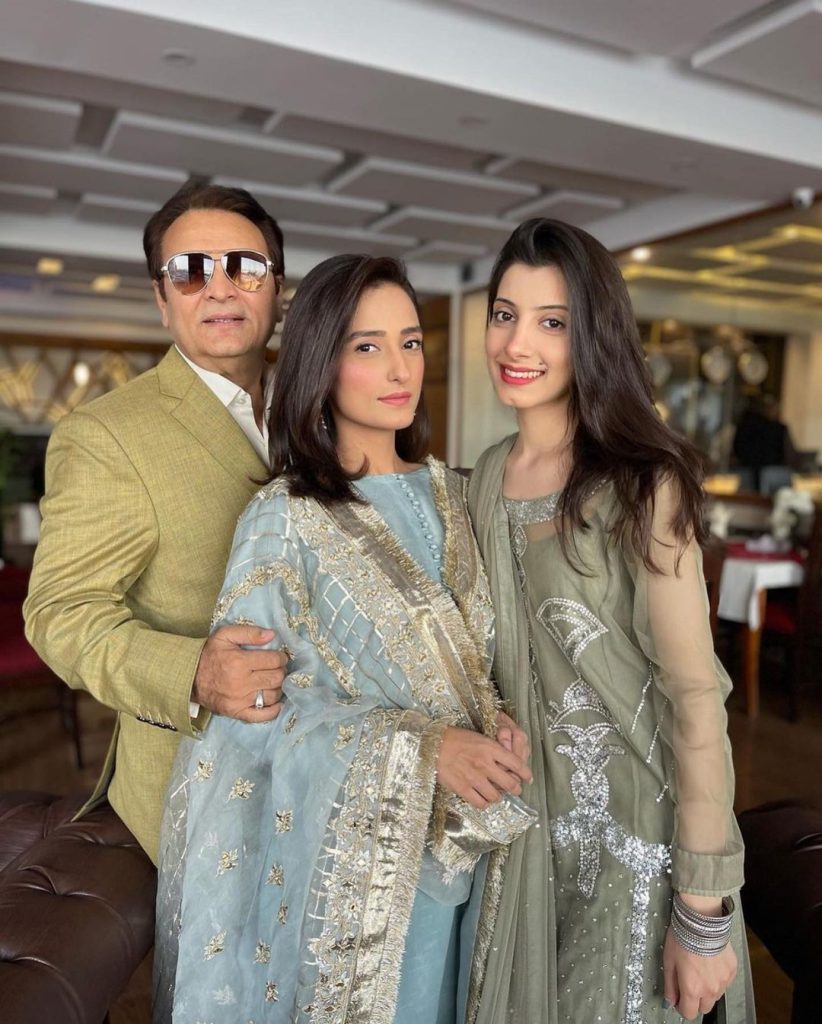 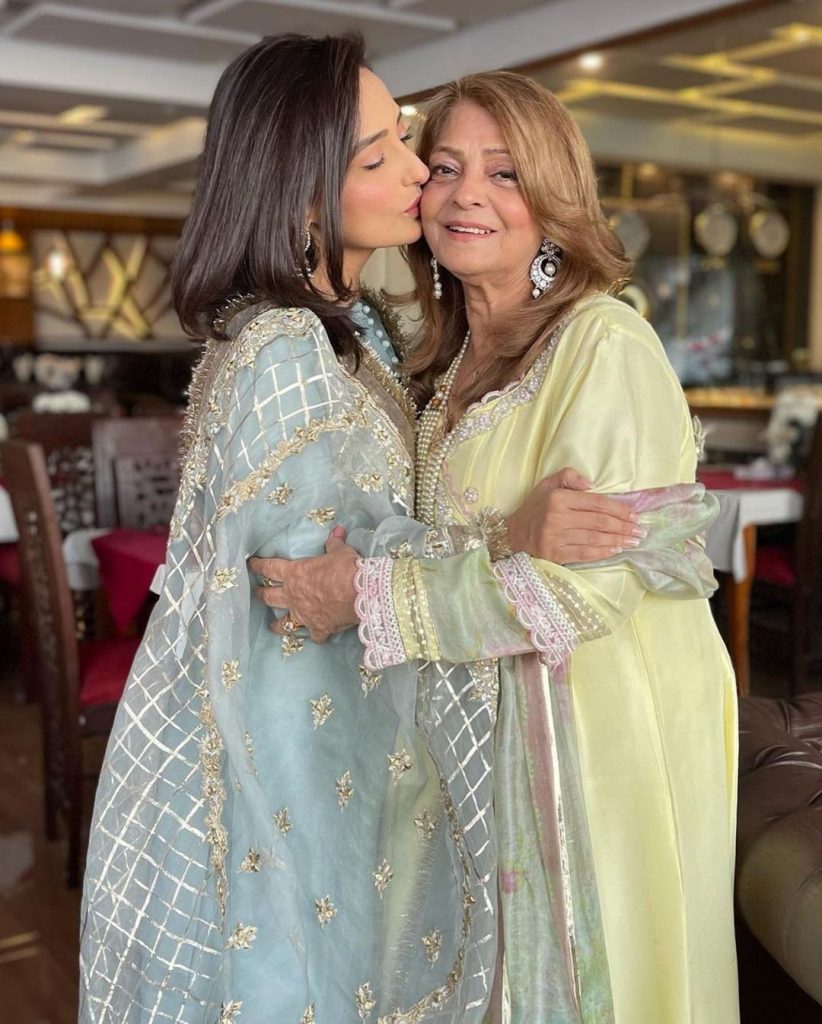 Momal is married to Nadir, and the pair have two lovely children. Momal shared some photos with her family, and the ones she took with her husband, children, and mother were the embodiment of perfect family time. She spent time with her cousins and extended family as well. Take a look at the following photos of Momal with her family at an event: 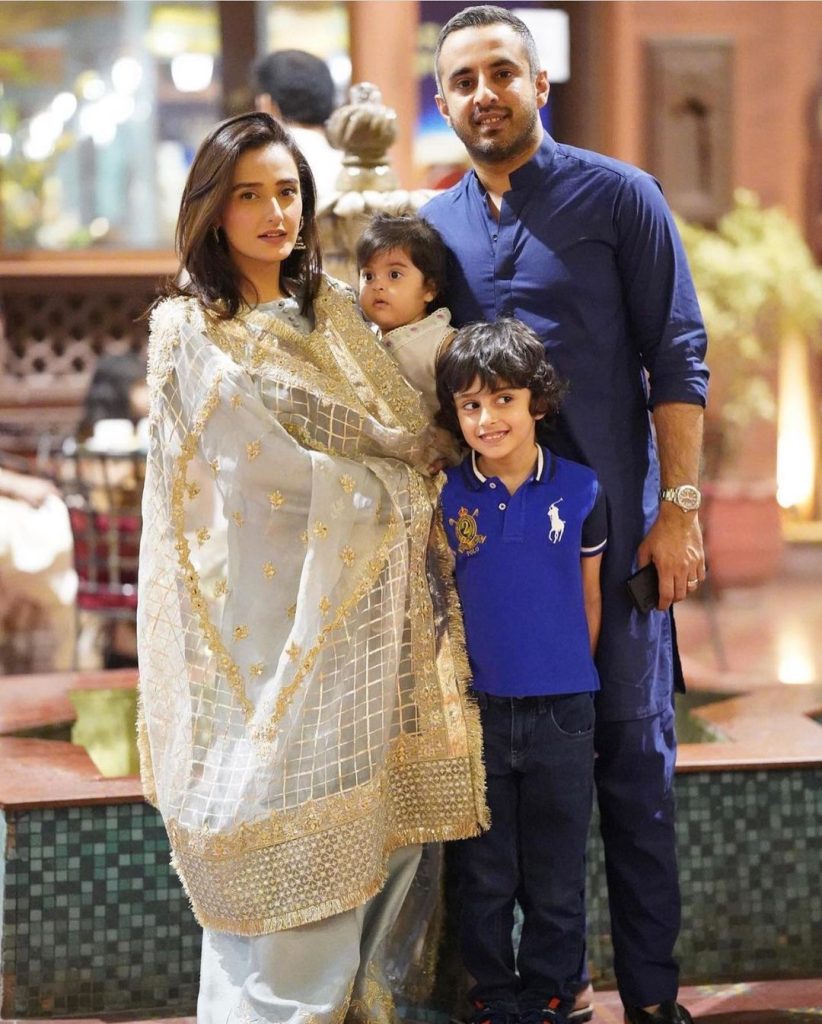 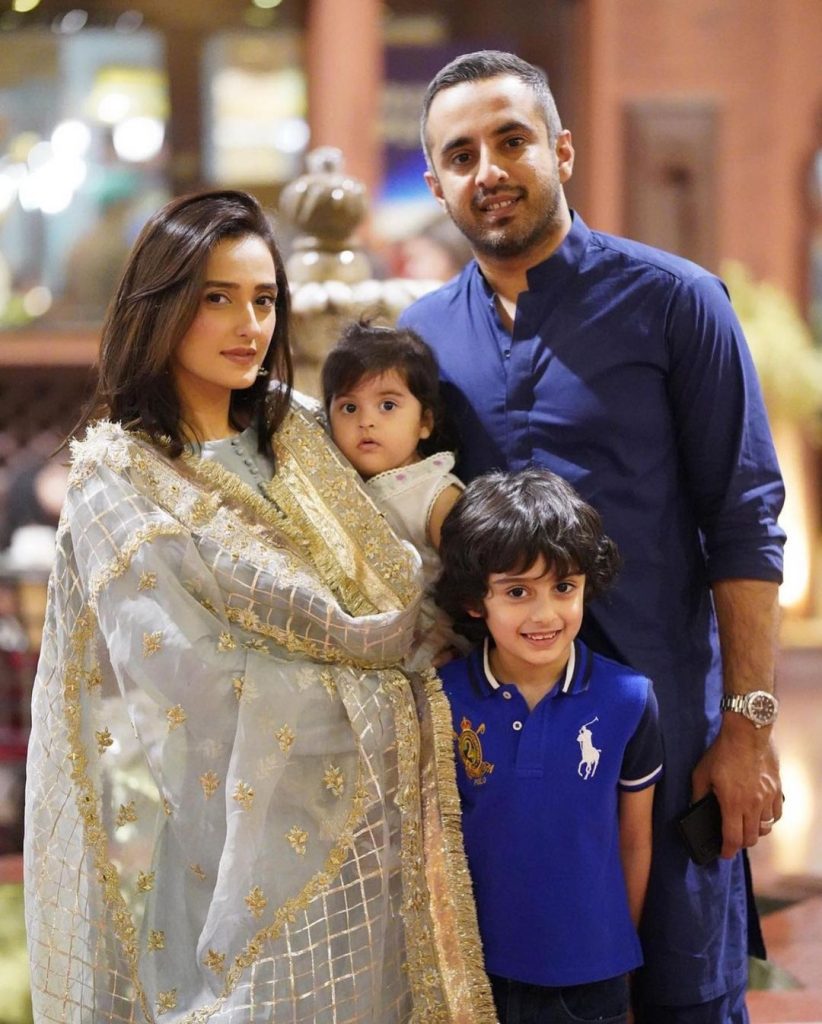 Momal Sheikh is an outstanding actress and television producer in Pakistan. She is a fantastic performer, as well as the daughter of renowned actor Javed Sheikh and the sister of another phenomenal actor, Shehzad Sheikh. In addition to acting, she is also seen doing various modeling tasks for fashion designers and stylists. She’s also seen in Bollywood’s “Happy Bhaag Jayegi.” 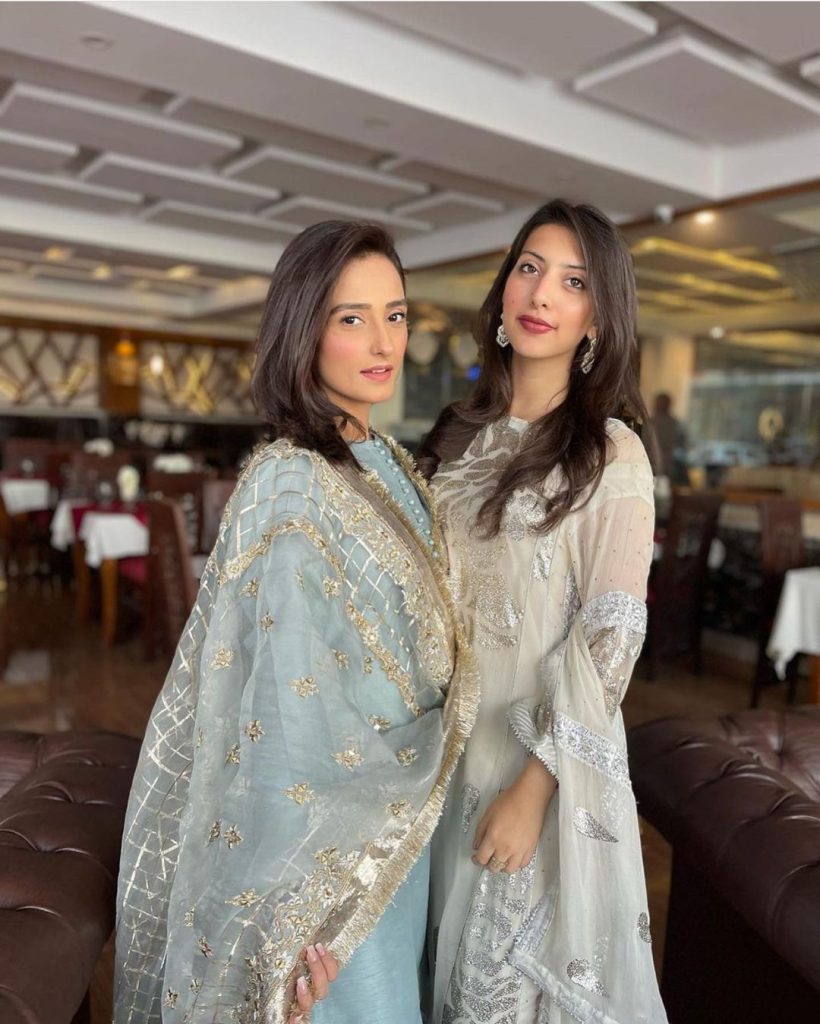 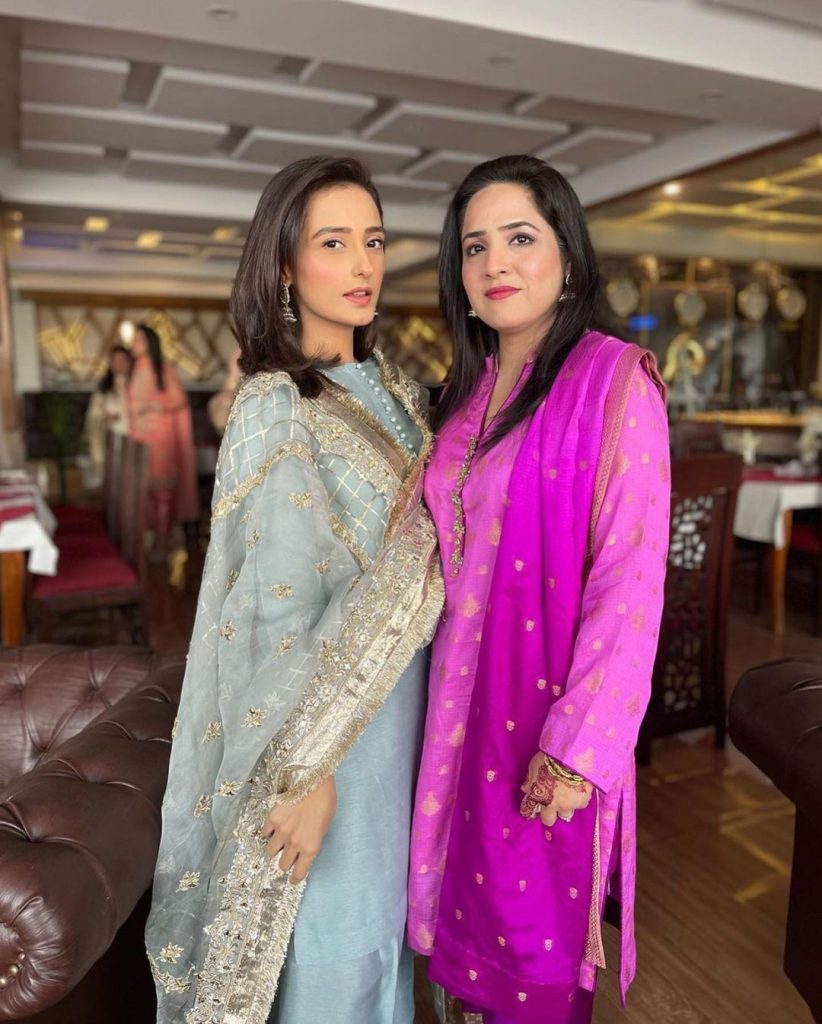 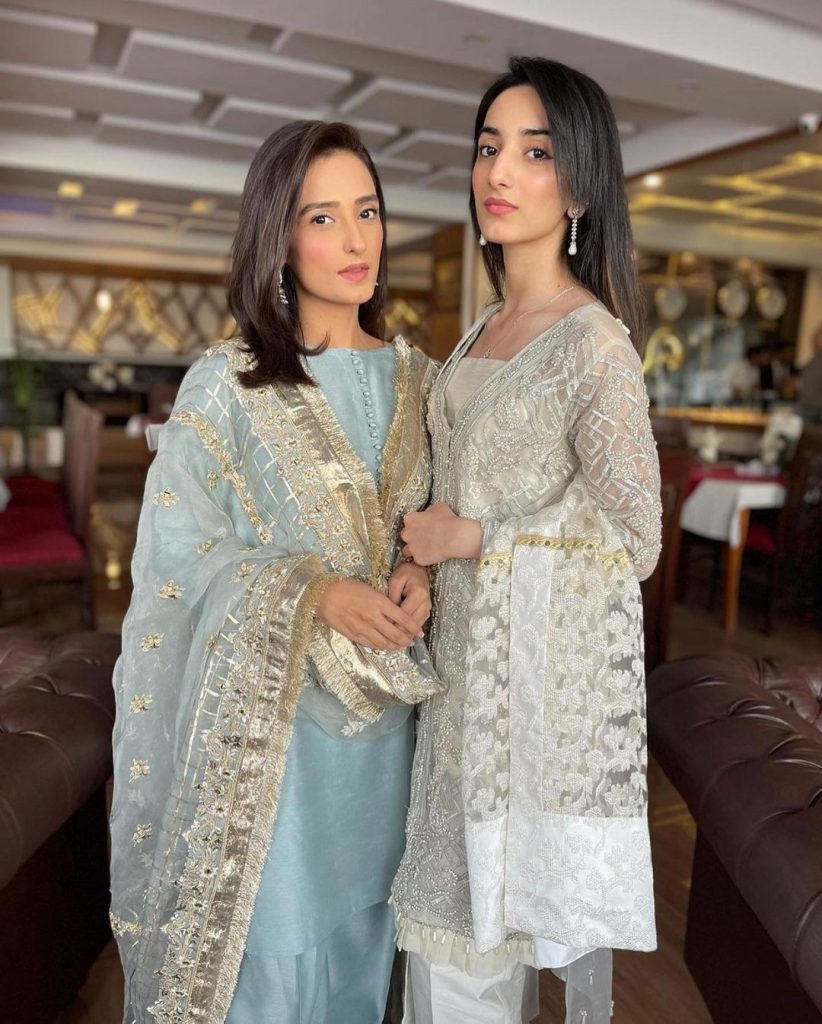 Some of Momal Sheikh’s most well-known theatre projects are “Yaariyan,” “Silsilay,” “Kadurat,” “Mujhe khuda pe yaqeen hai,” and “Mushk.” Nadir Nawaz is Momal Sheikh’s husband. The couple’s children are a boy and a girl. 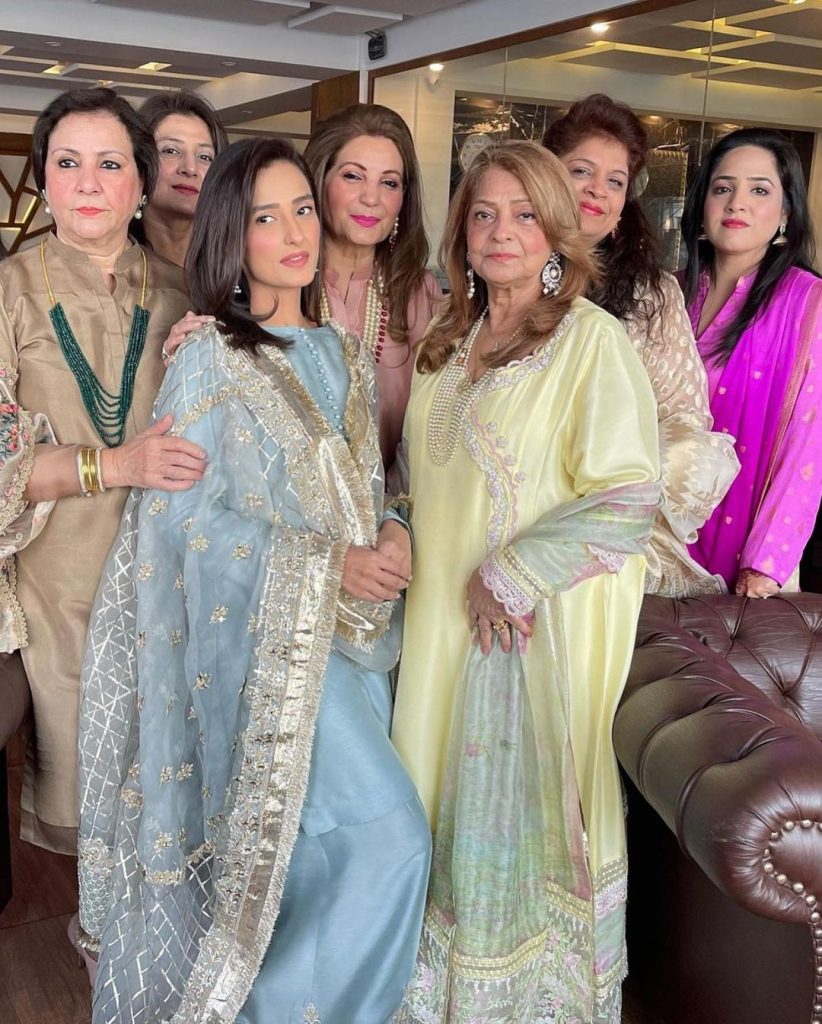 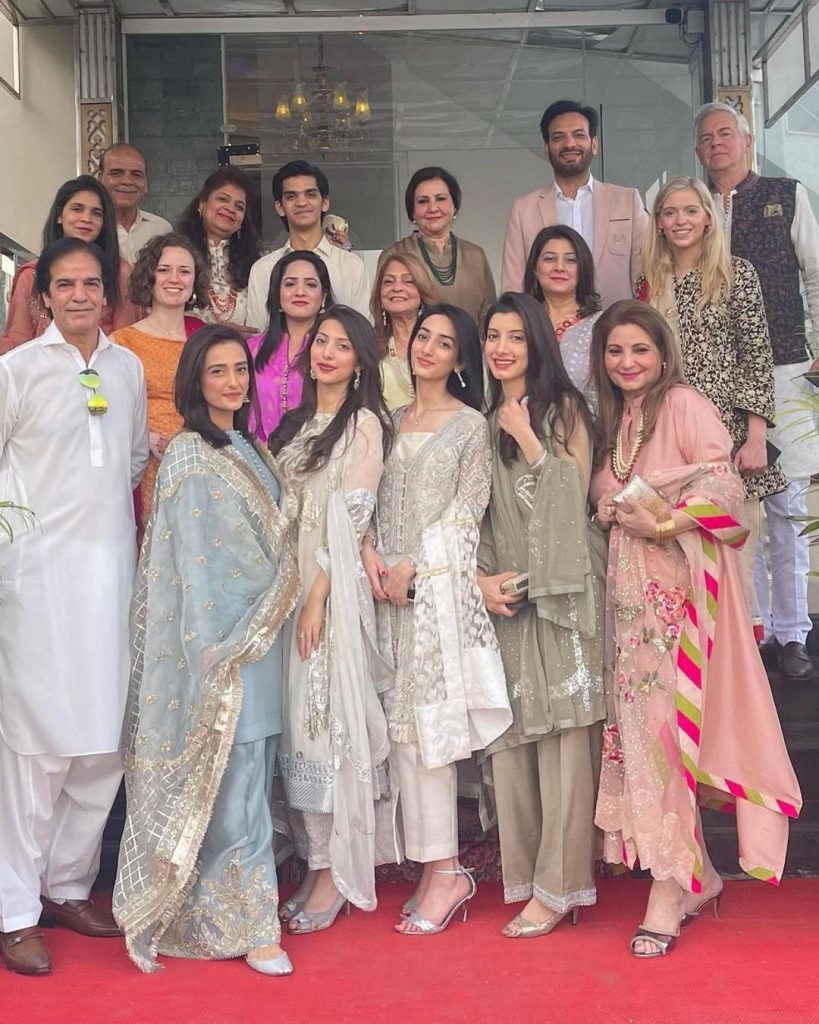