Suhana Khan, the daughter of Bollywood king Shah Rukh Khan, is preparing to enter the profession, although she is frequently in the news for various reasons.

Suhana is highly active on social media and frequently shares her stunning images with her followers. She has millions of social media fans that watch his every move. 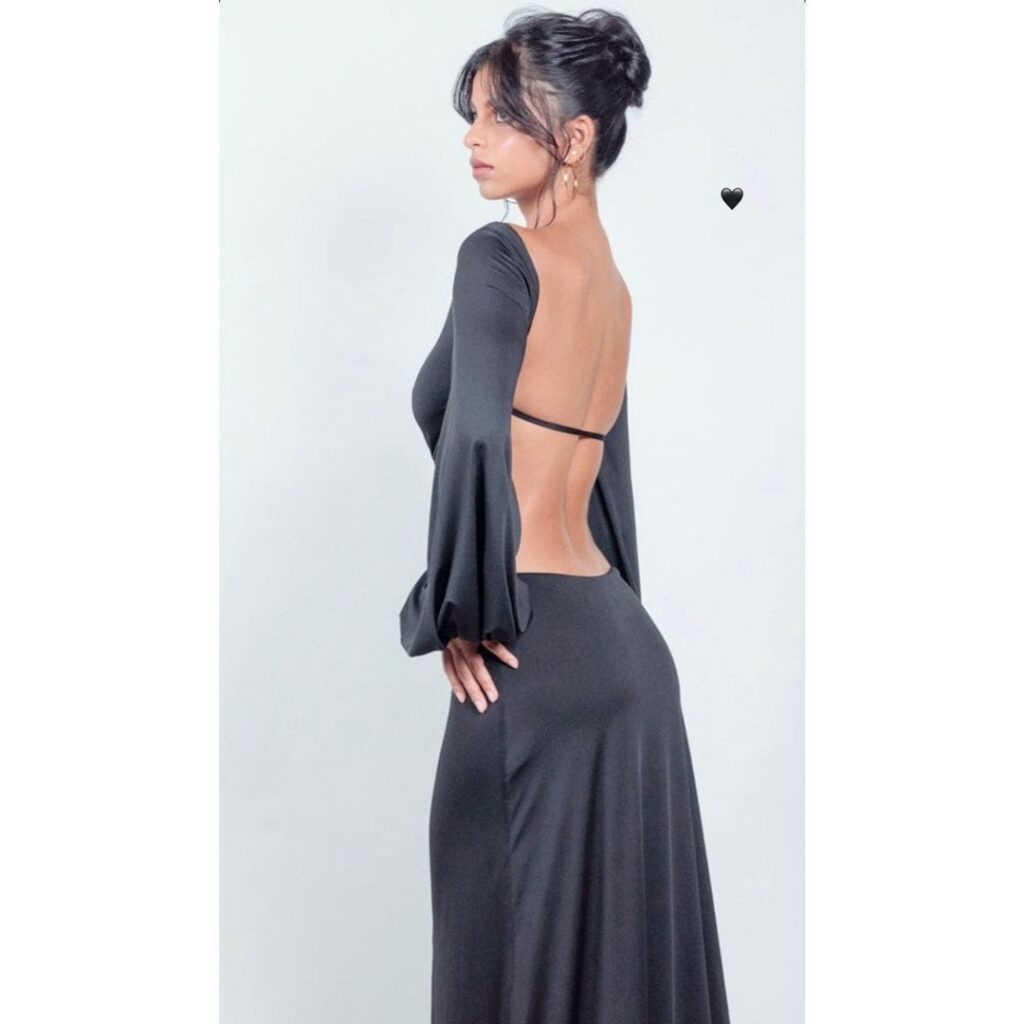 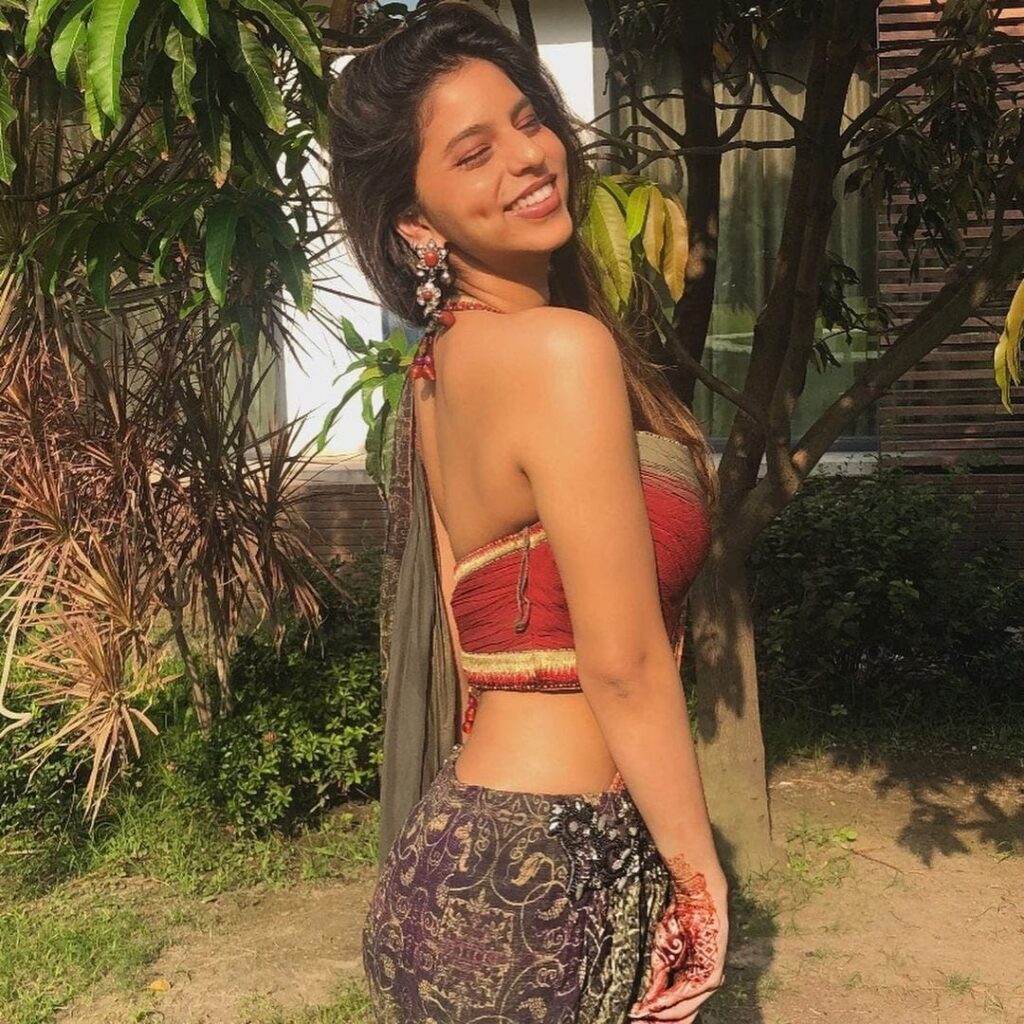 Suhana Khan is getting ready to make her acting debut shortly, and she has already done a gorgeous picture shoot.On her Instagram account, she provided a sneak peek at her new photoshoot.

Suhana has shared a beautiful photo on her Instagram storey that has gone viral. She is dressed in a black backless garment in the shot. 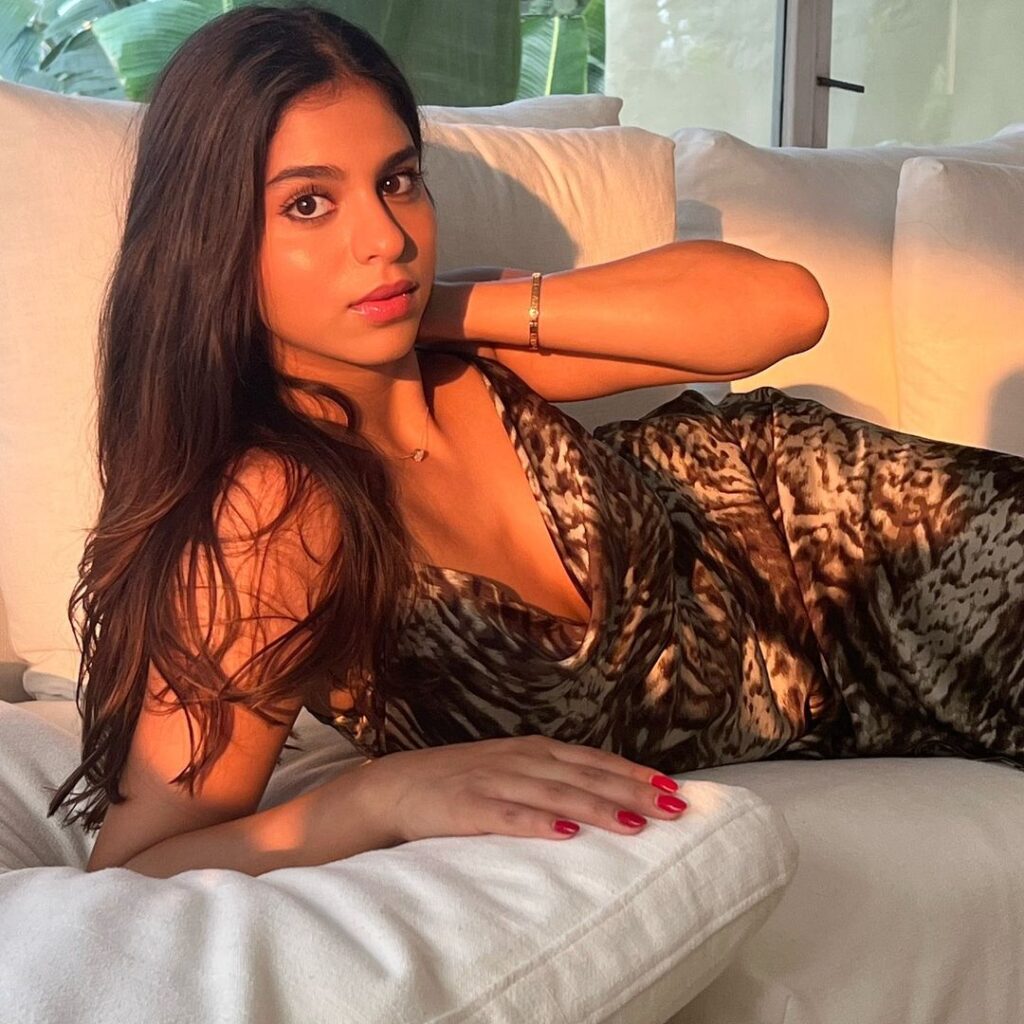 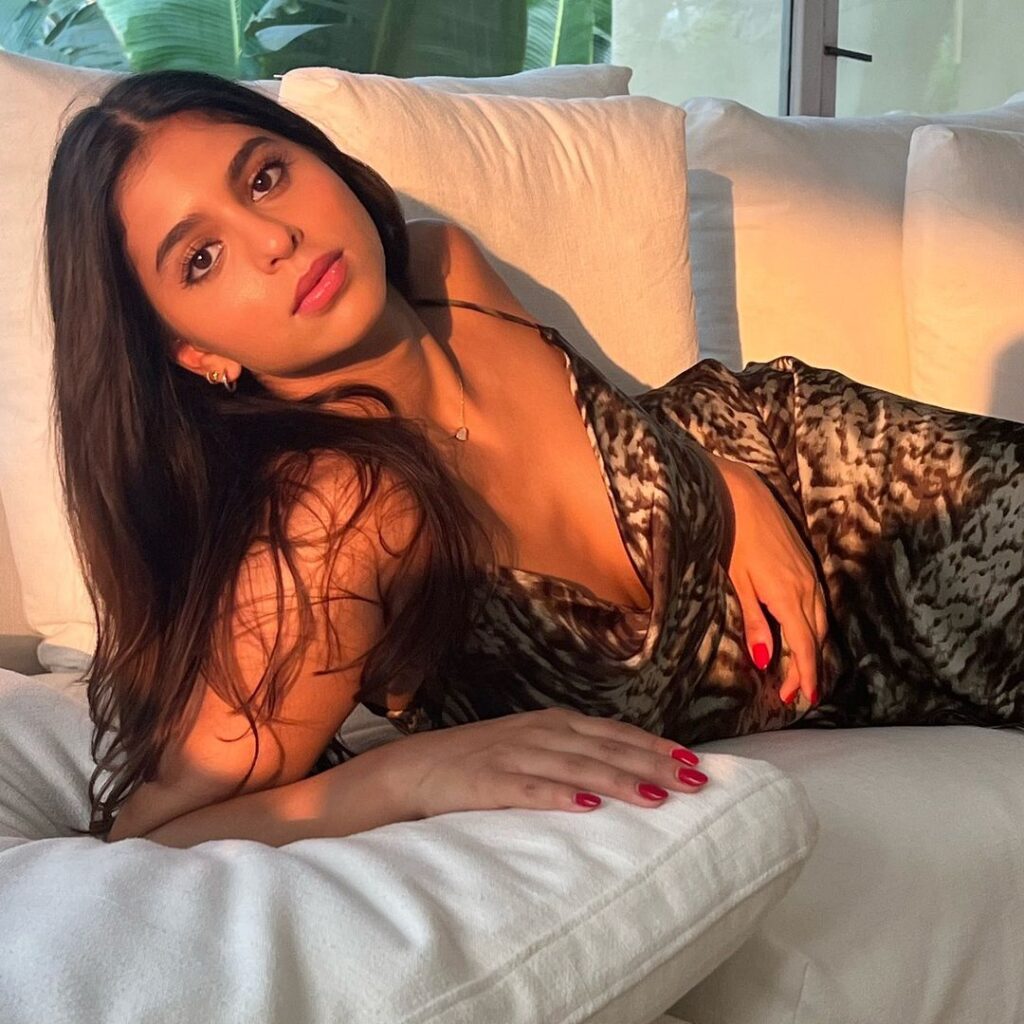 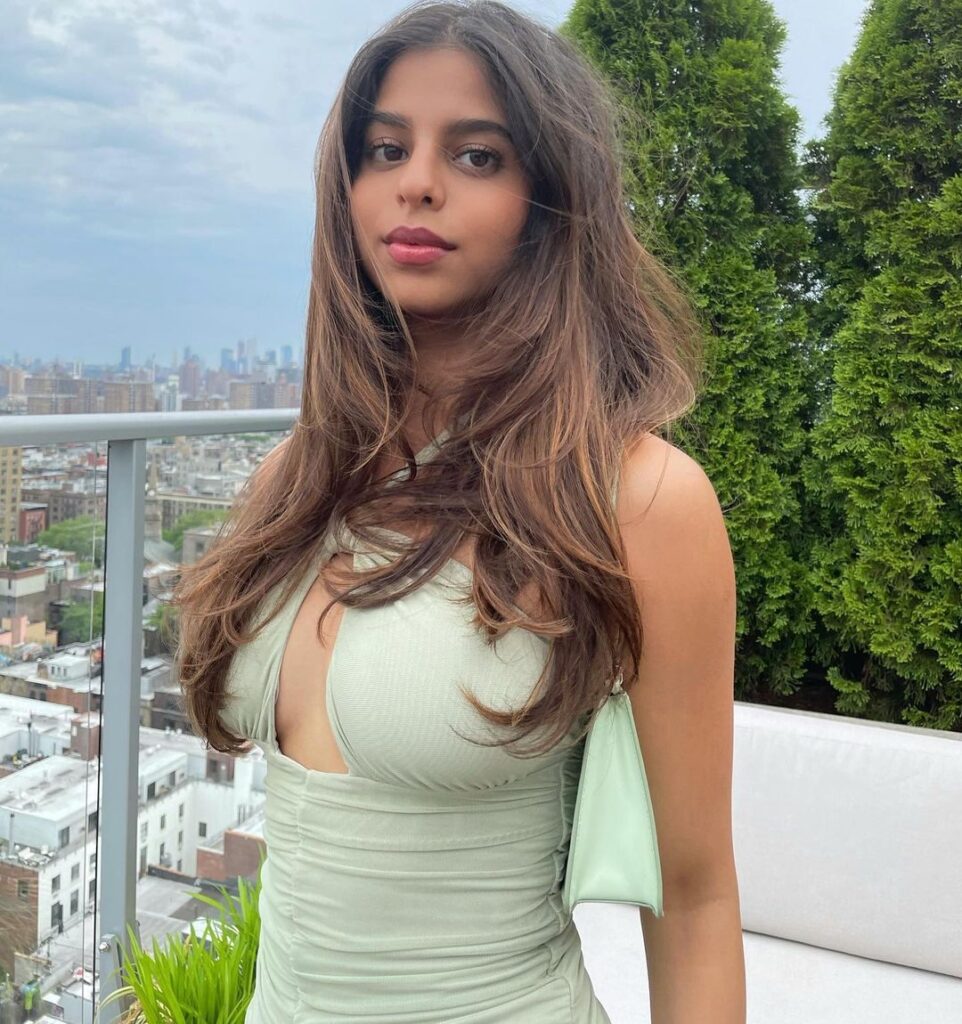 Suhana’s flamboyant style is well-liked by her fans and followers, and she receives a lot of likes and comments as a result. 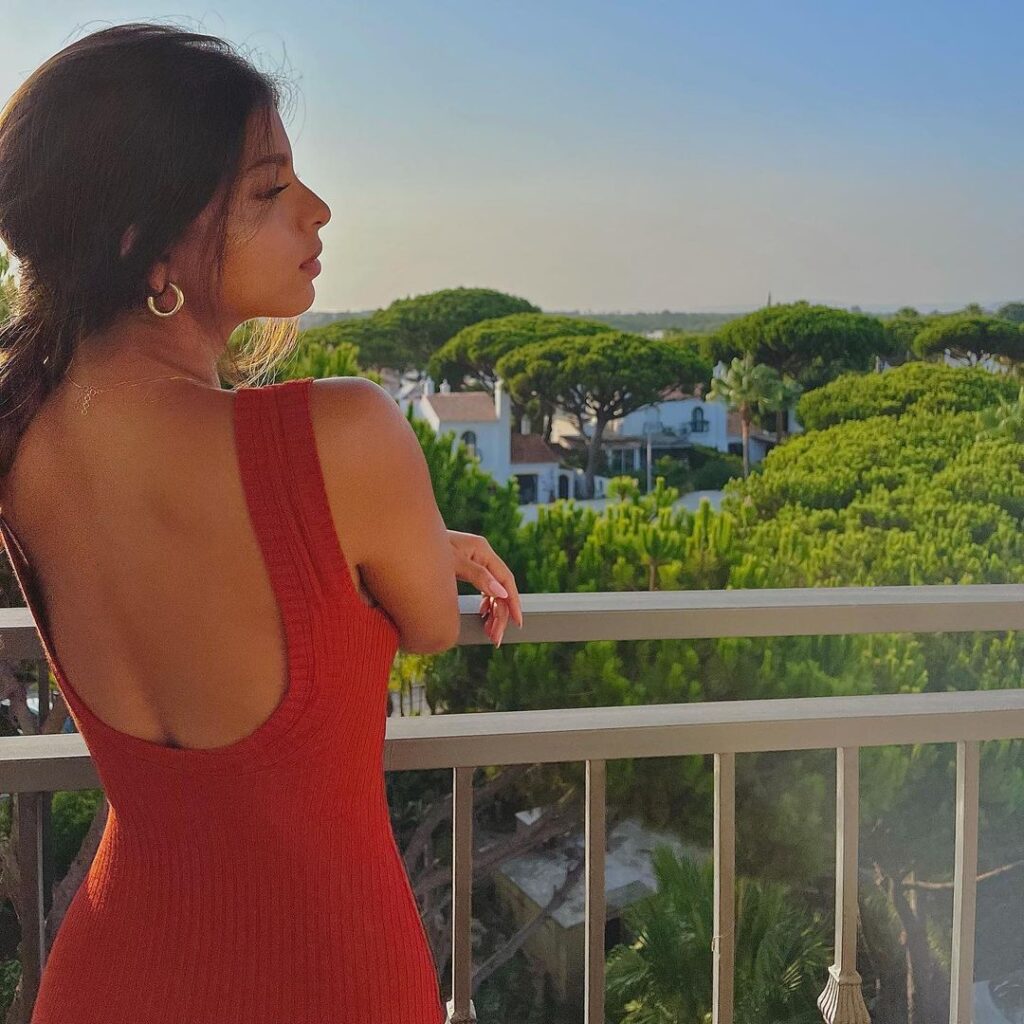 Suhana is going to begin her acting career in a film directed by Zoya Akhtar.

Suhana is yet to enter the acting field, but Star Kid fans are excited to see her on the big screen.