Nimra Khan is one of the young and talented actresses of Pakistan. It’s been a while since she’s been in dramas, but she’s made a name for herself in showbiz. And to compliment this girl, suffice it to say that she performs every kind of character with great skill as if that character were her own past. 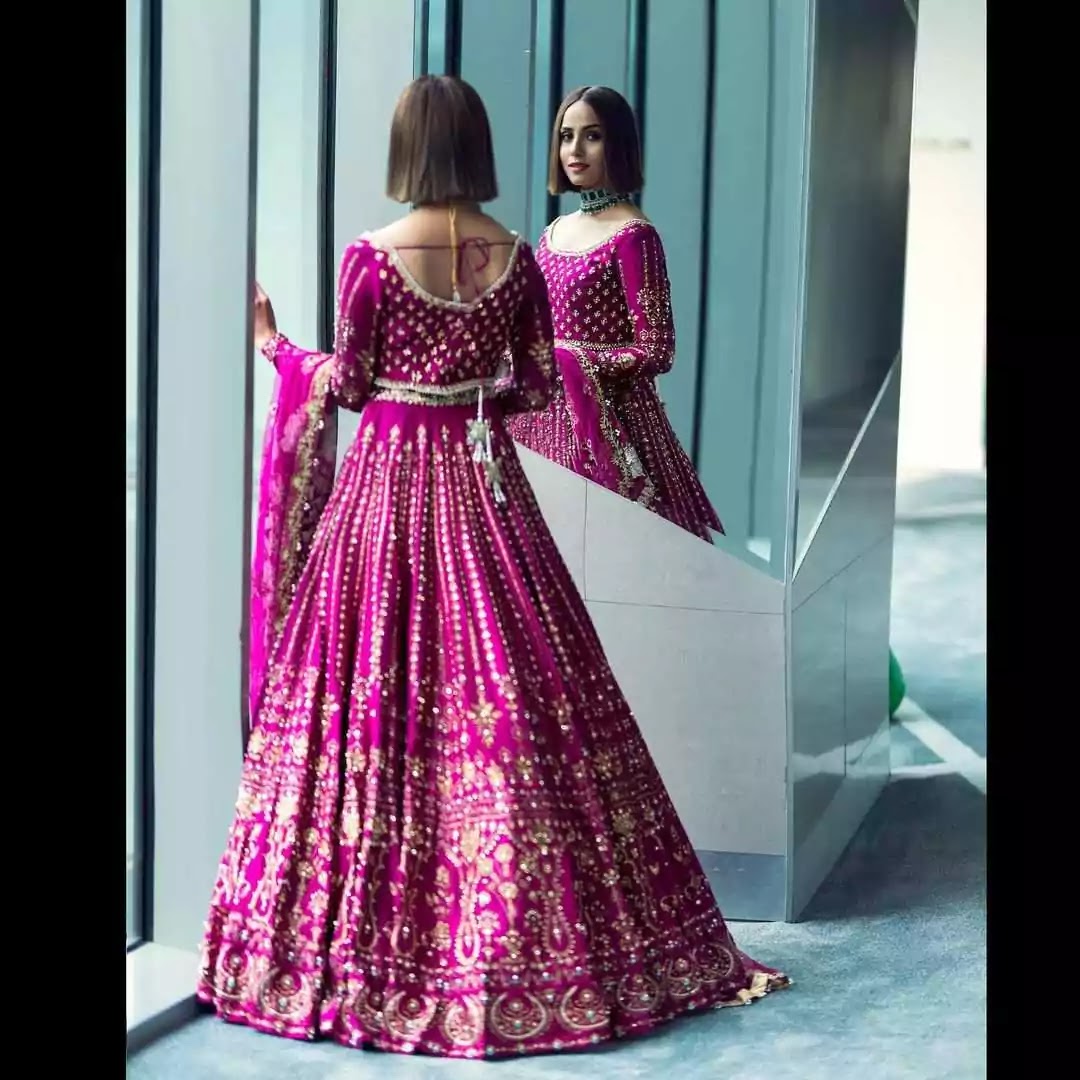 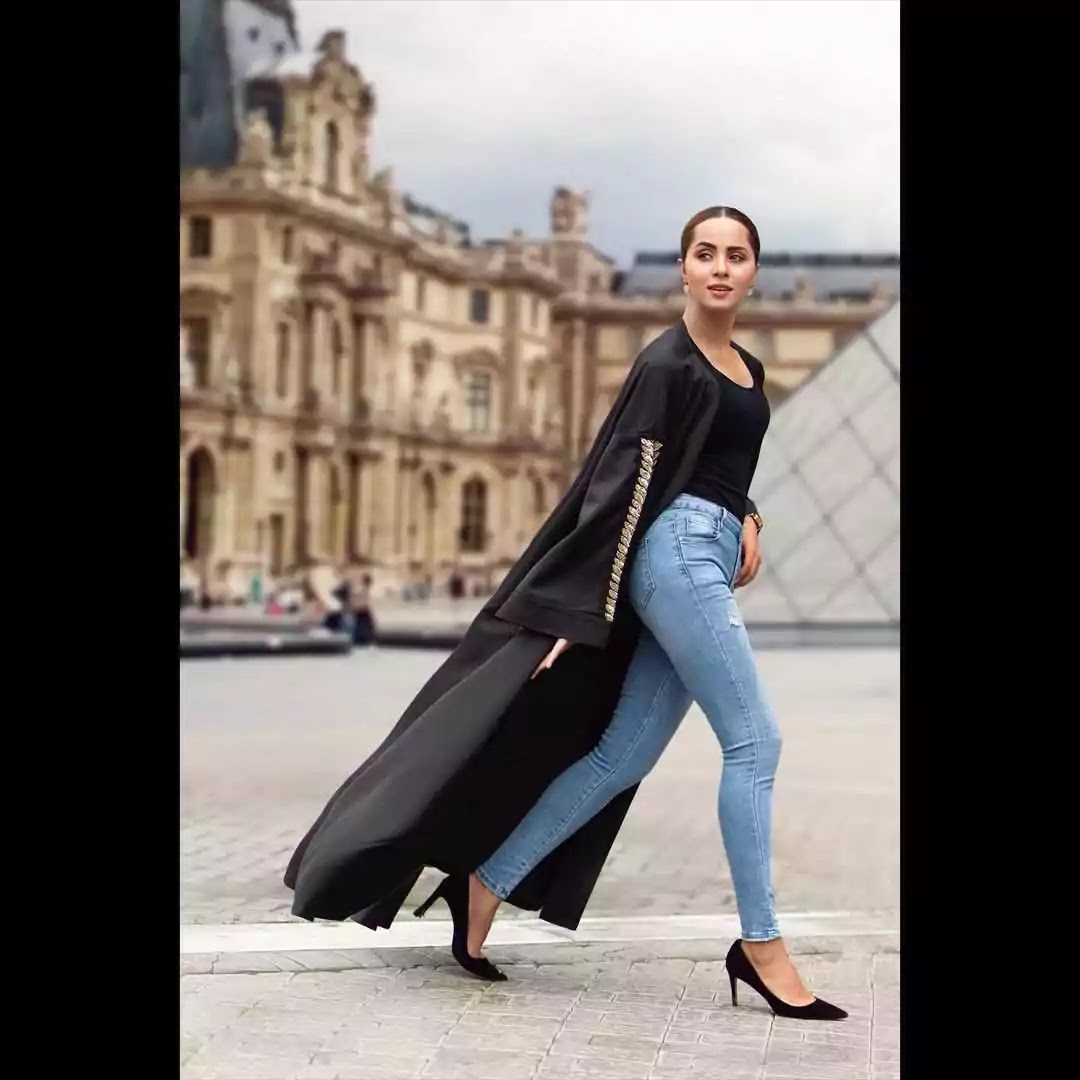 If we talk about the age of Pakistani host, model, and actress Nimra Khan in the year 2021, then she is 32 years old. And she started her acting career with the drama serial Kis Din Mera Viyah Howay Ga. And just after getting a little bit of acceptance in this drama, this girl didn’t look back, worked hard day and night, and made her mark. 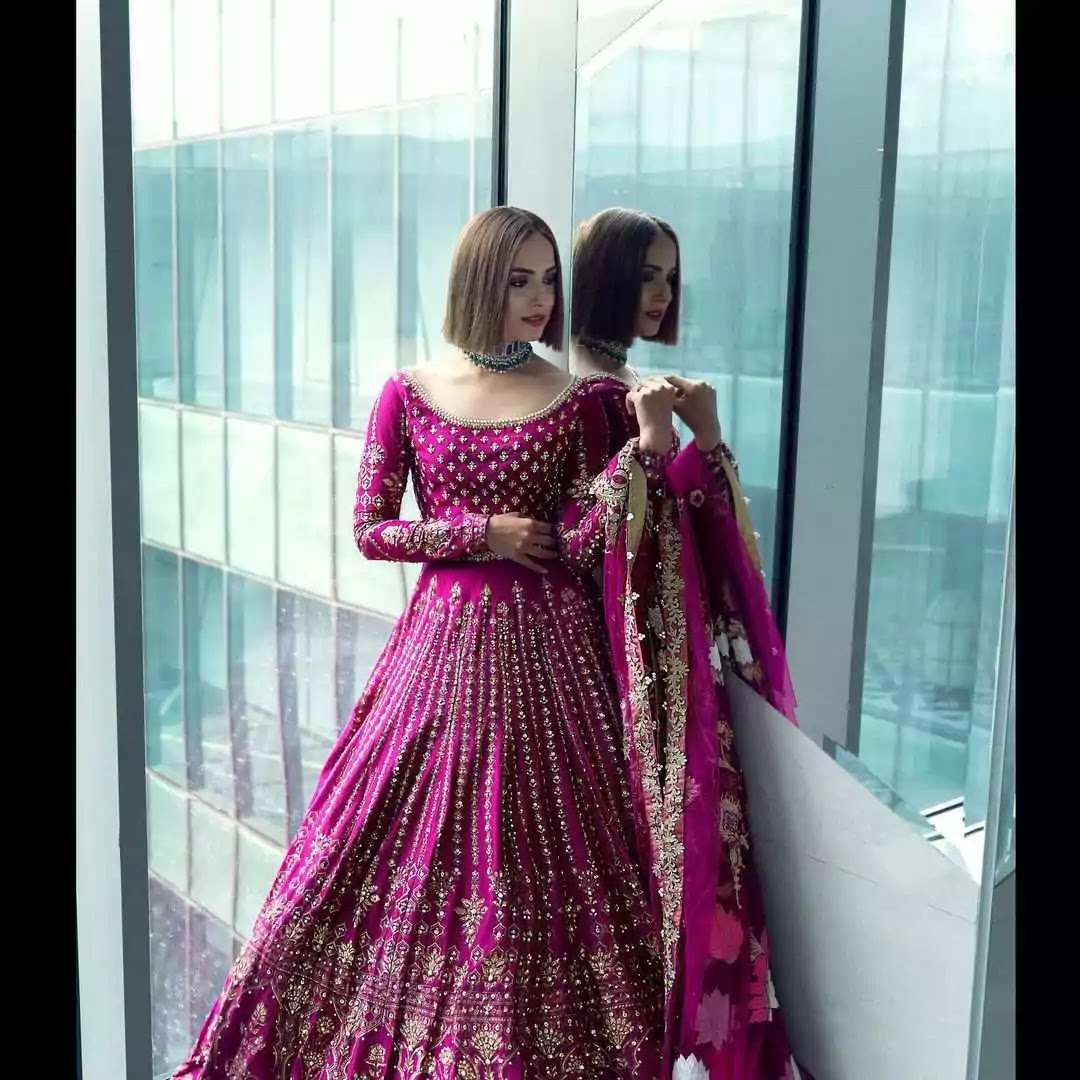 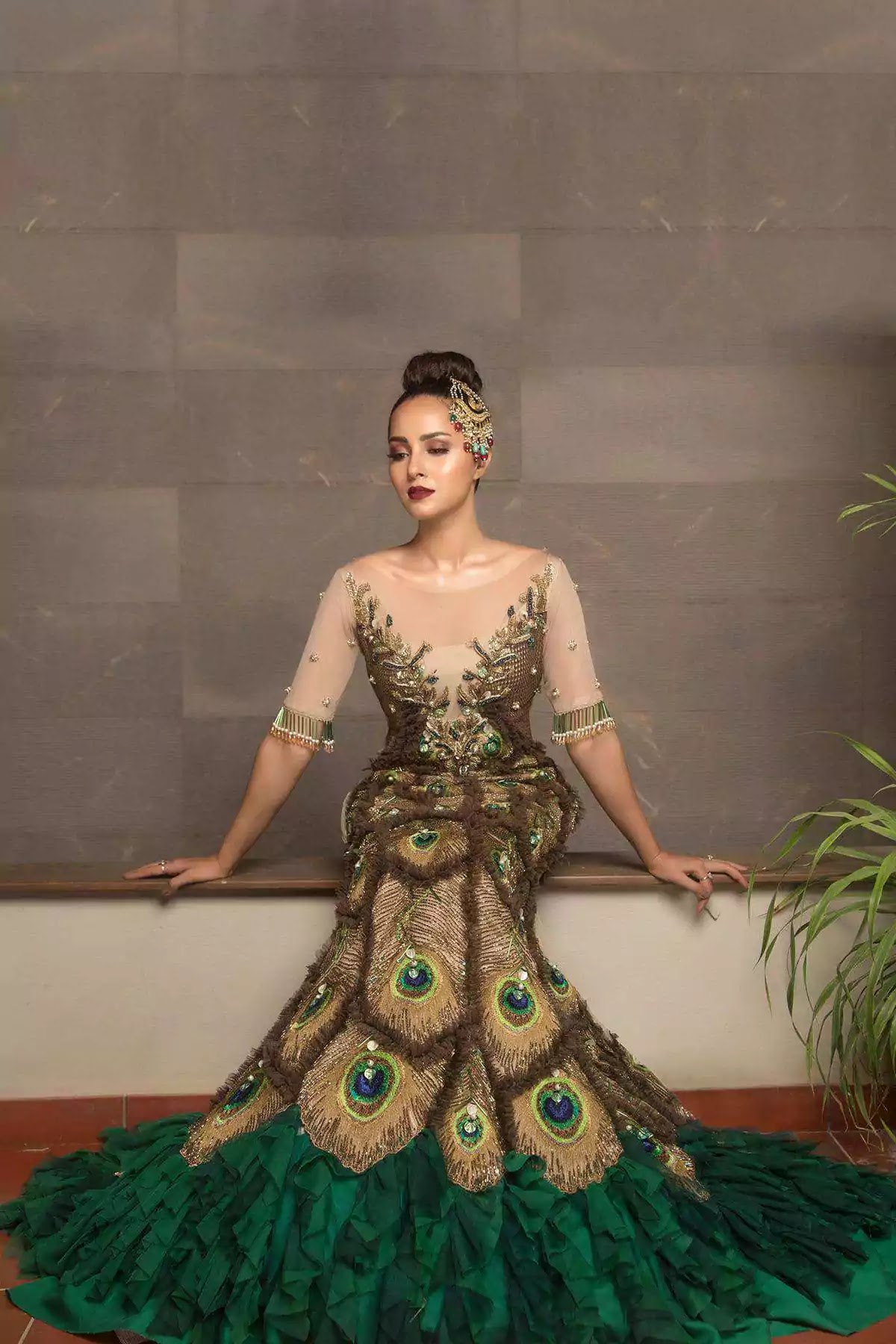 Just a few days ago, news of Nimra Khan’s divorce from her husband Raja Iftikhar Azam was circulating on social media. And it is also true to some extent that Nimra Khan is divorced from her husband and she lives in her father’s house. But she doesn’t like to talk about it.