In any field, Pakistani women do not trail our men, and Pakistan cricket is no exception. We have a number of female cricket stars who have consistently made us proud. Kainat Imtiaz, a Pakistani lady cricketer, is one of them. She is an all-rounder who has represented Pakistan in both domestic and international cricket. 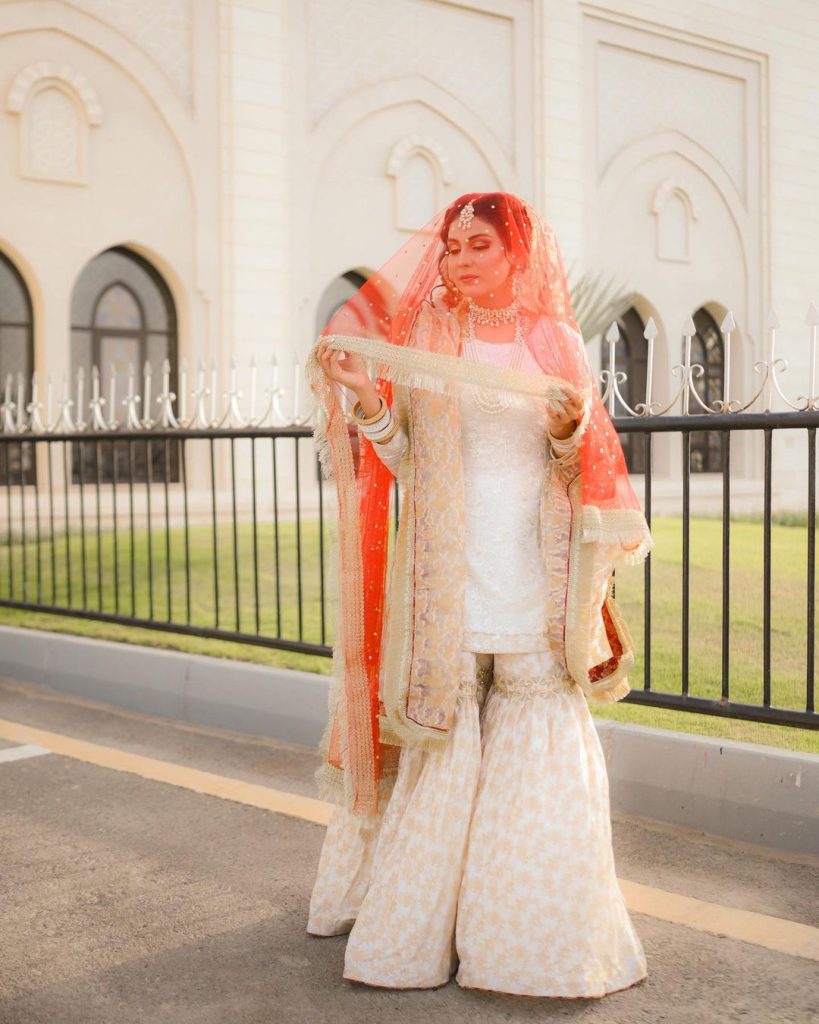 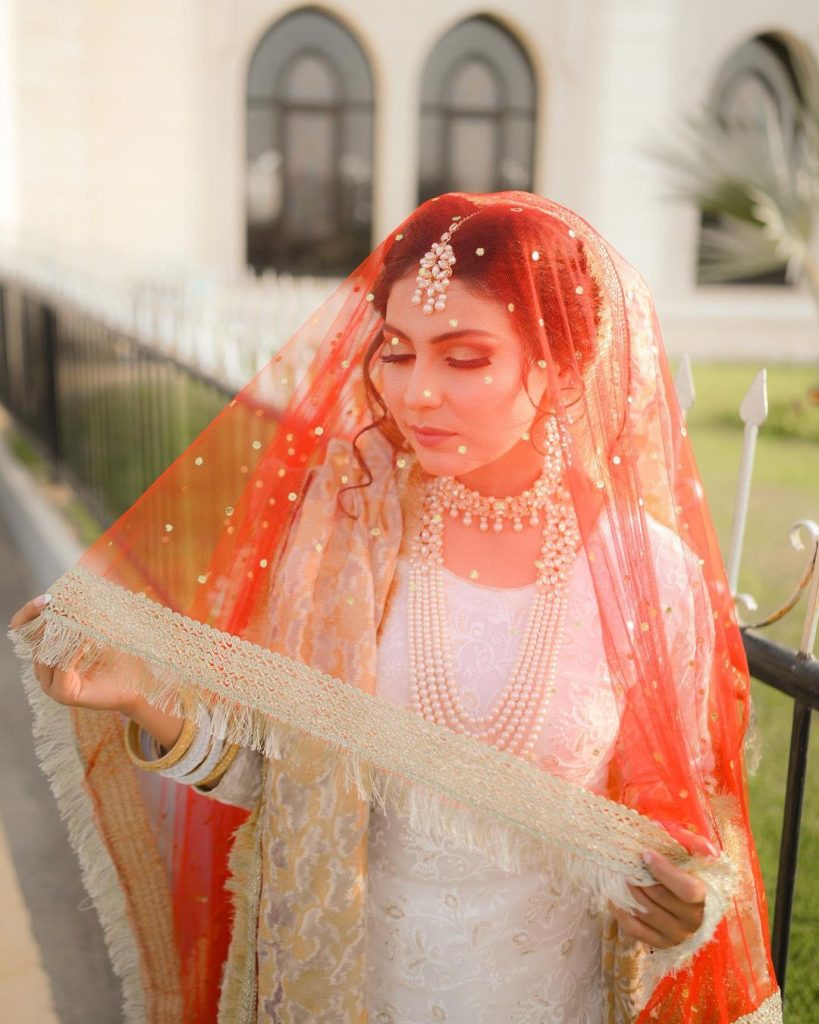 Kainat Imtiaz has Nikkahfied and is now in a new phase of her life. In a white and gold traditional jora with a traditional crimson dupatta, she looked heavenly. Her joy spread like wildfire. SS Photography was in charge of her wedding shoot. Take a look at some of the photos she took at her Nikkah: 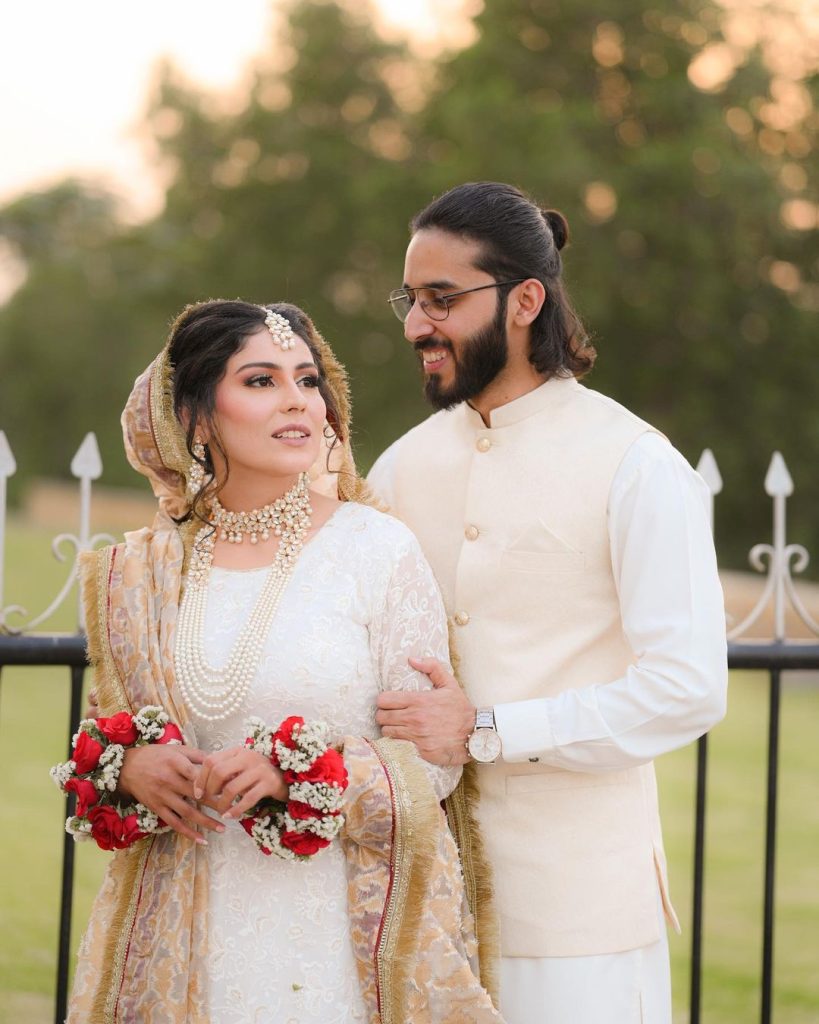 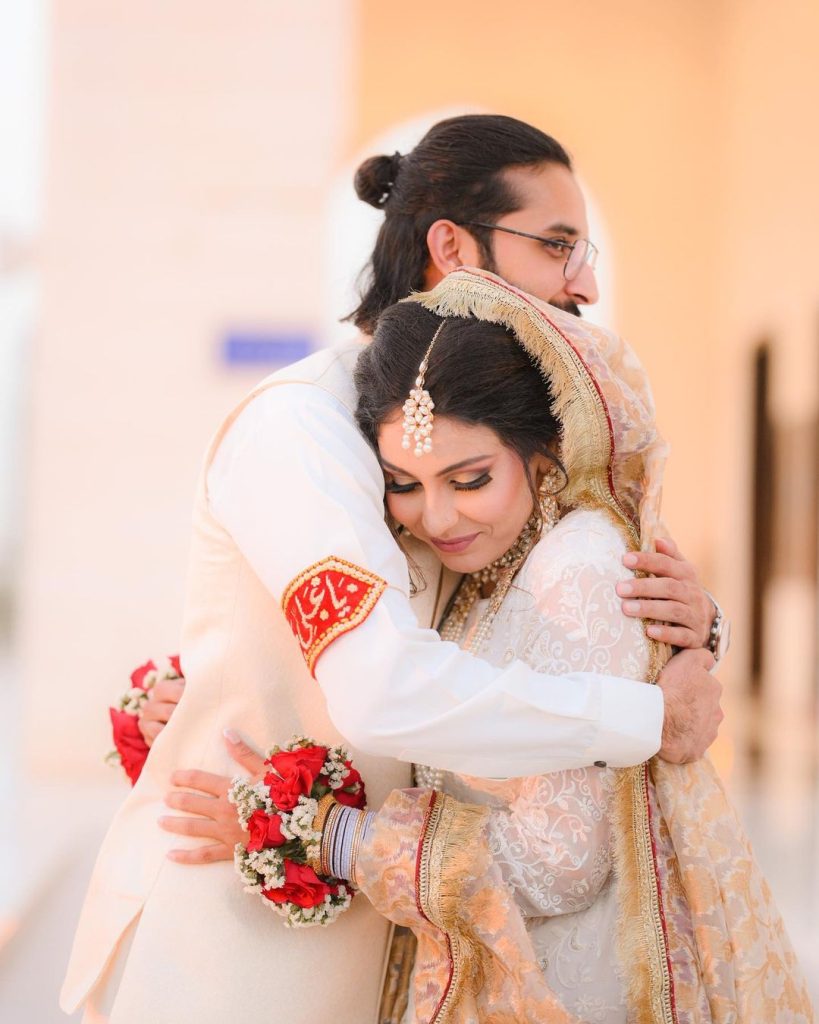 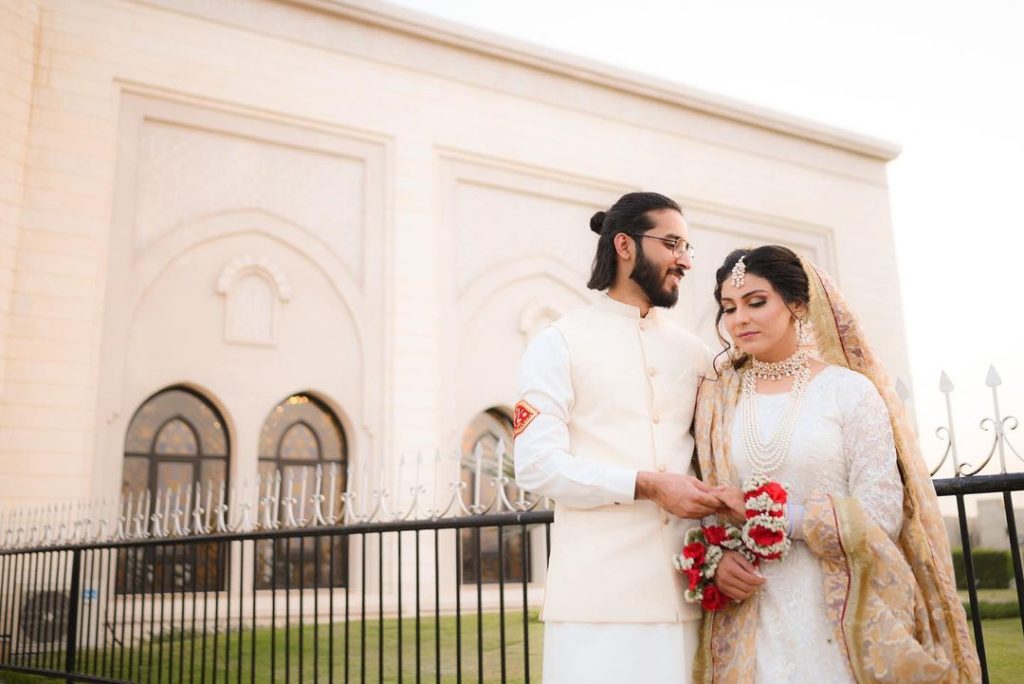 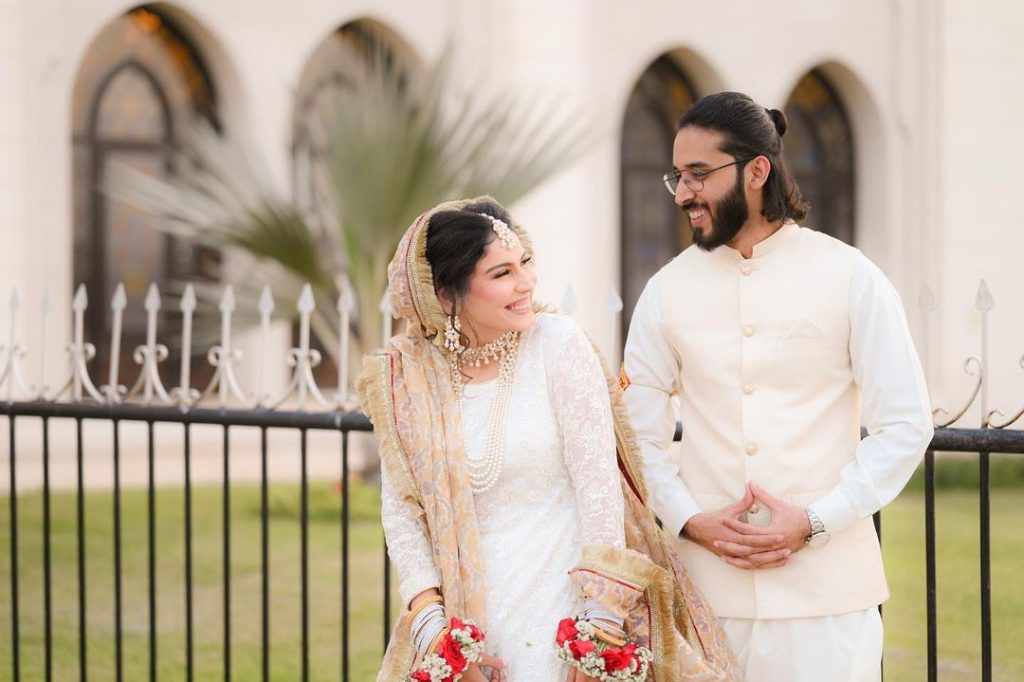 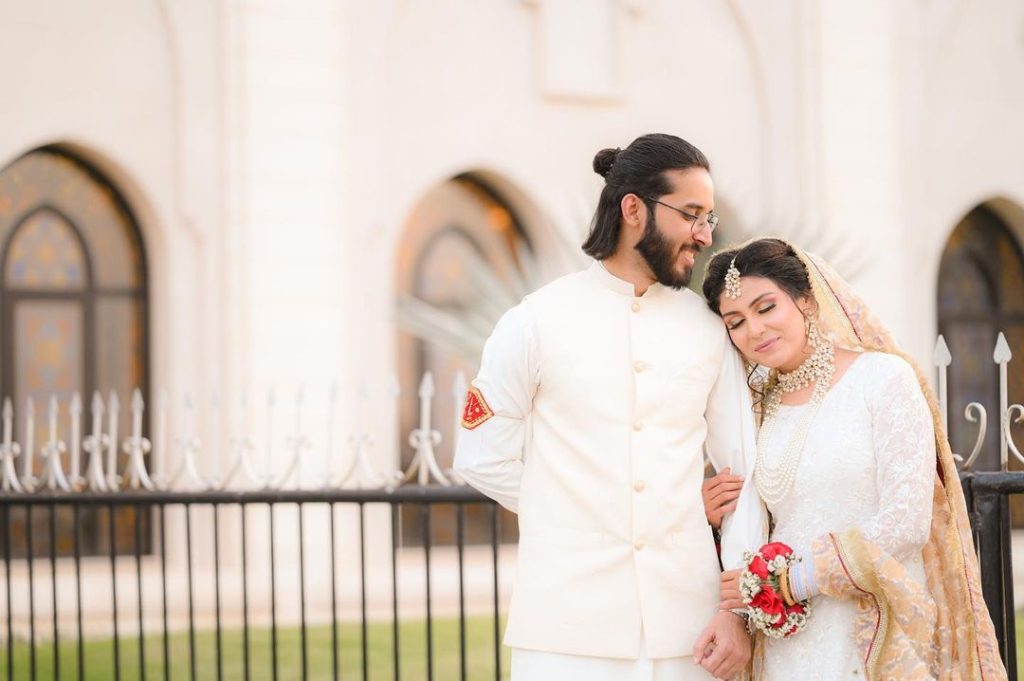 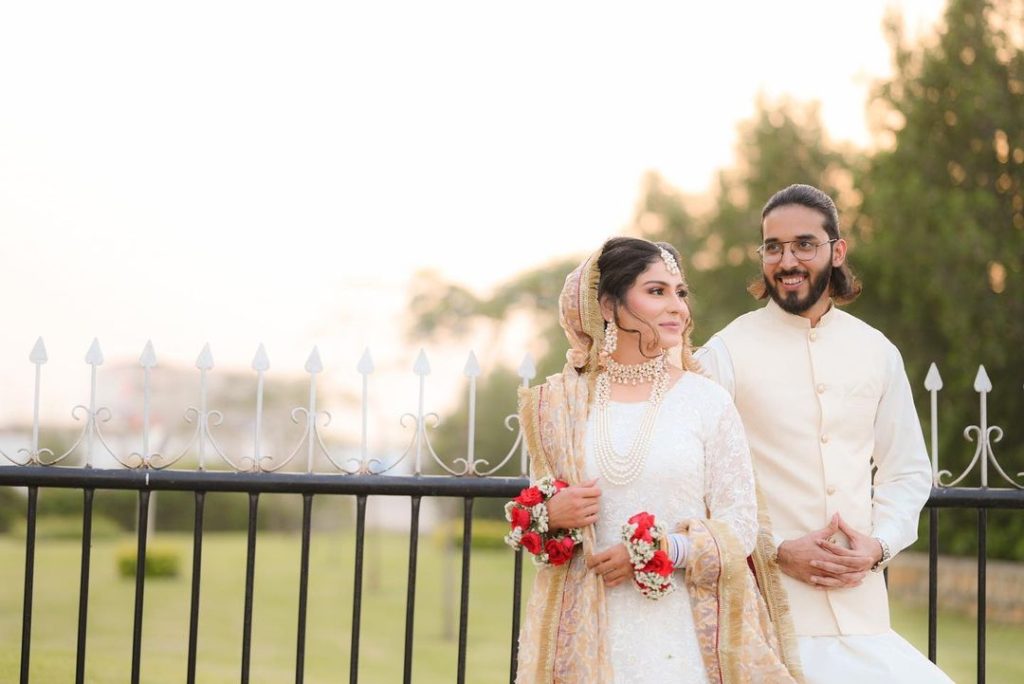 Her formal schooling began at the Aga Khan School. She was nominated to Pakistan’s team for the 2021 Women’s Cricket World Cup Qualifier competition in Zimbabwe in October 2021. 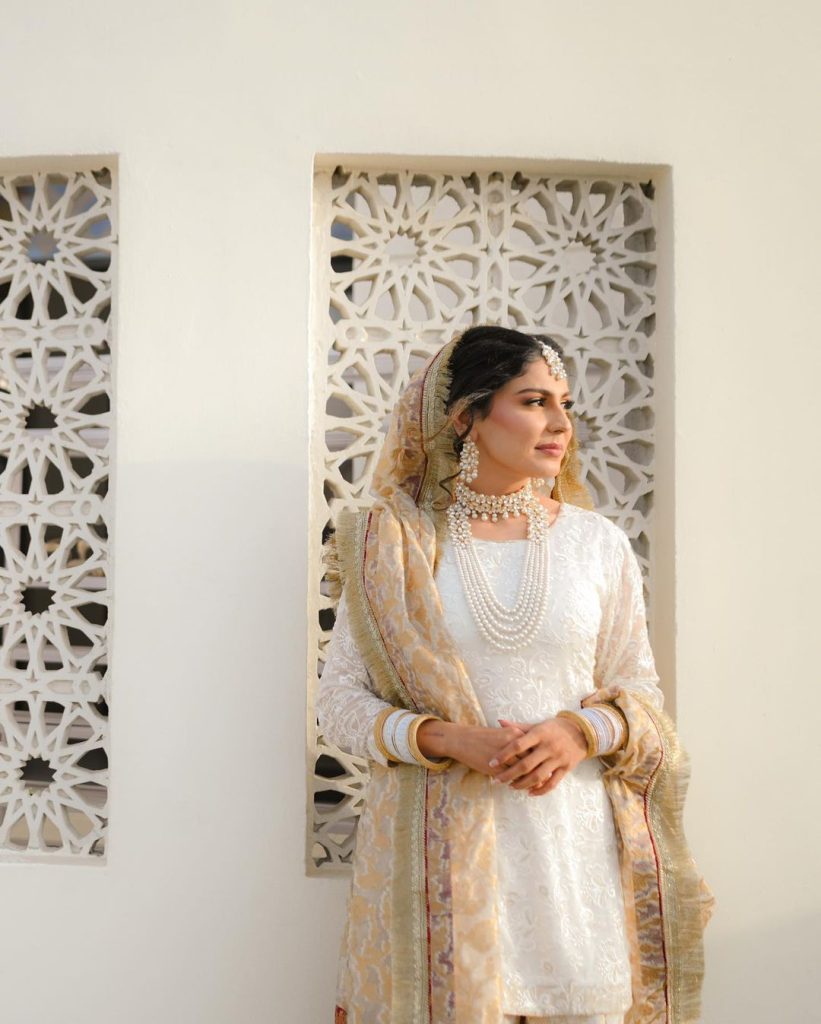 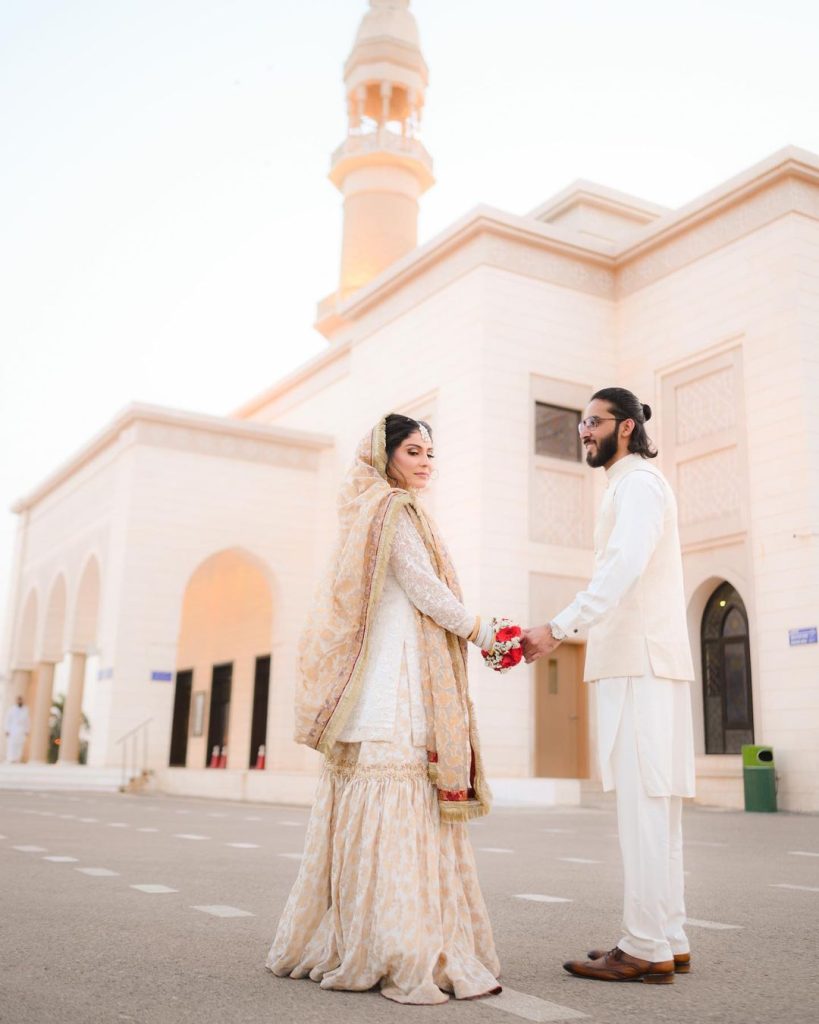 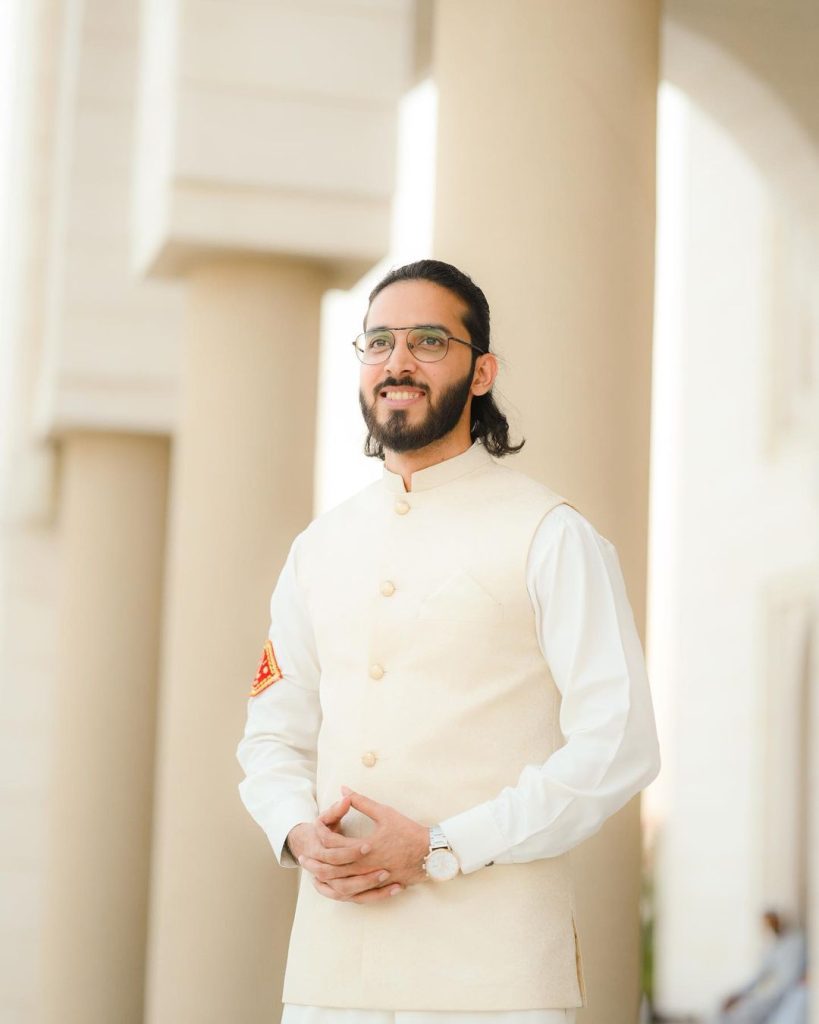