Celebrities spotted at the dinner hosted by the CEO of ARY, Salman Iqbal.

Salman Iqbal is the founder and owner of the ARY Network in Pakistan. He is regarded as one of Pakistan’s wealthiest entrepreneurs, having achieved enormous fame and success in a short period of time. Salman Iqbal also owns the Karachi Kings, one of the PSL teams. ARY Laguna, South Asia’s most significant commercial and housing project, is currently under construction.

The government of Pakistan recently honored Salman Iqbal with the civic award “Sitara-e-Imtiaz” for his hard work and contributions to the country on March 23rd. 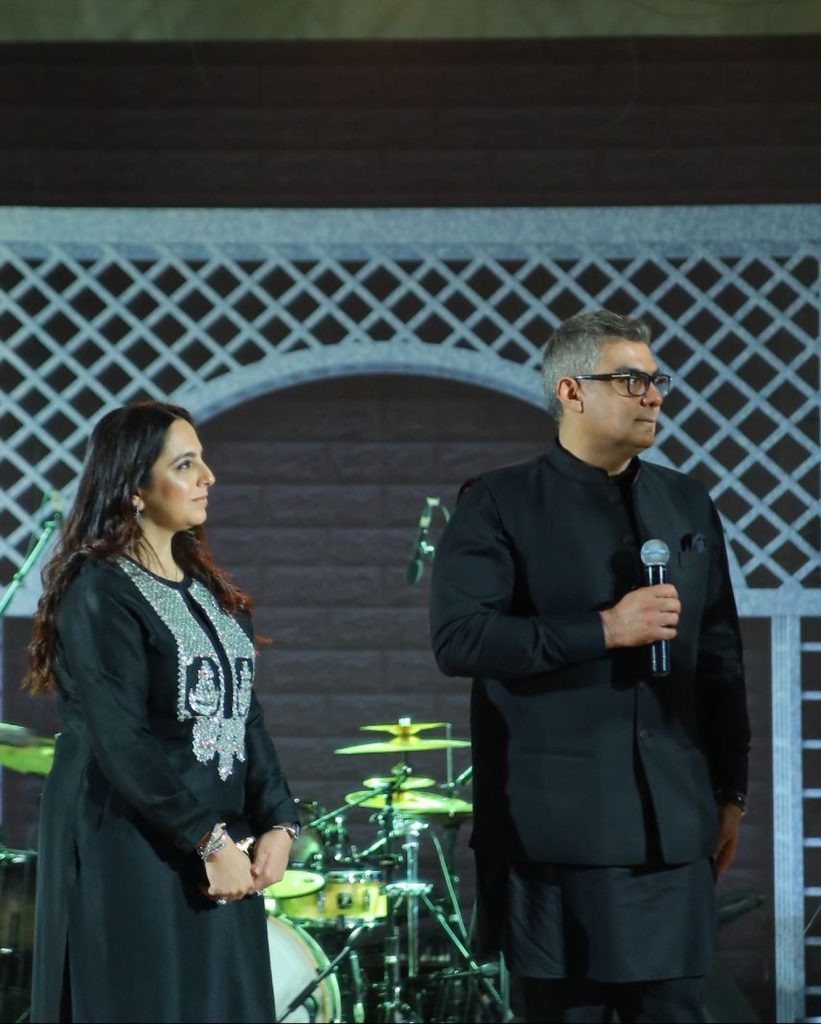 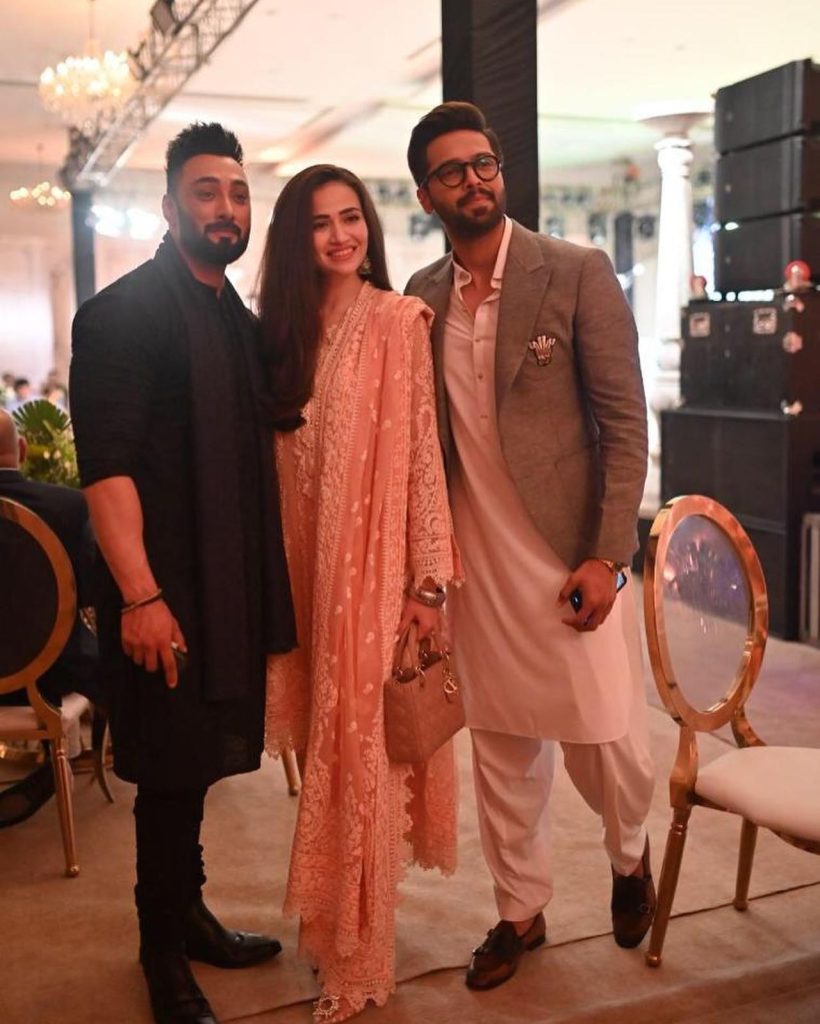 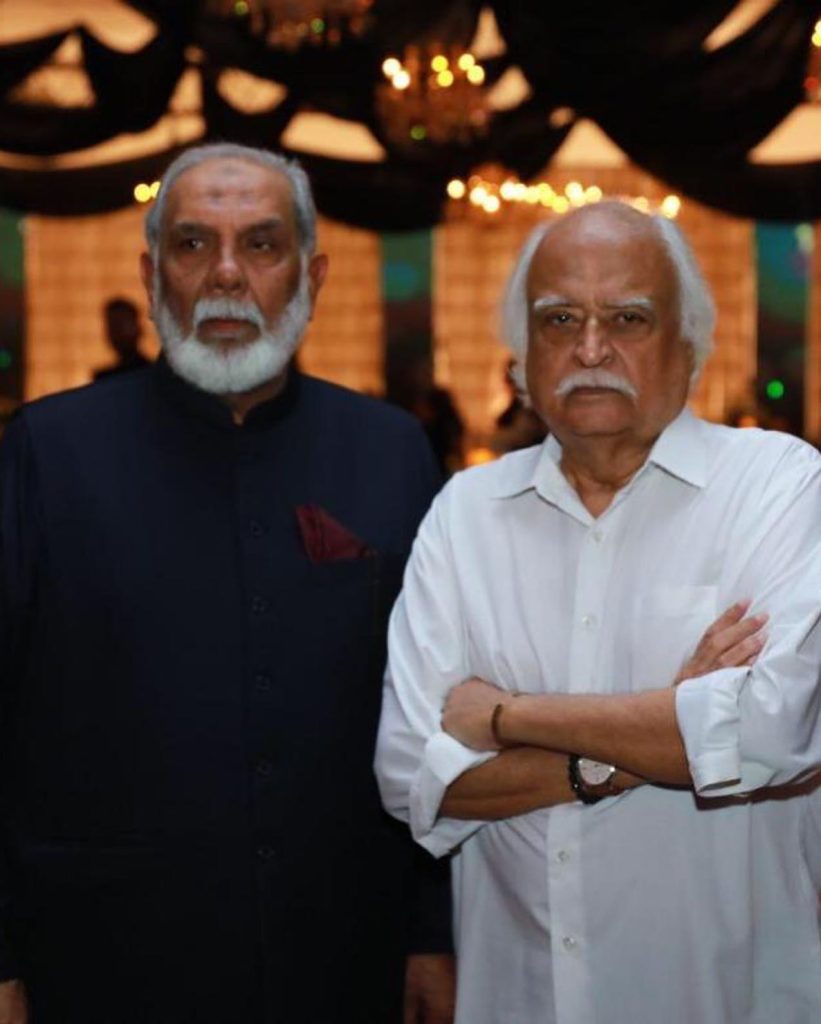 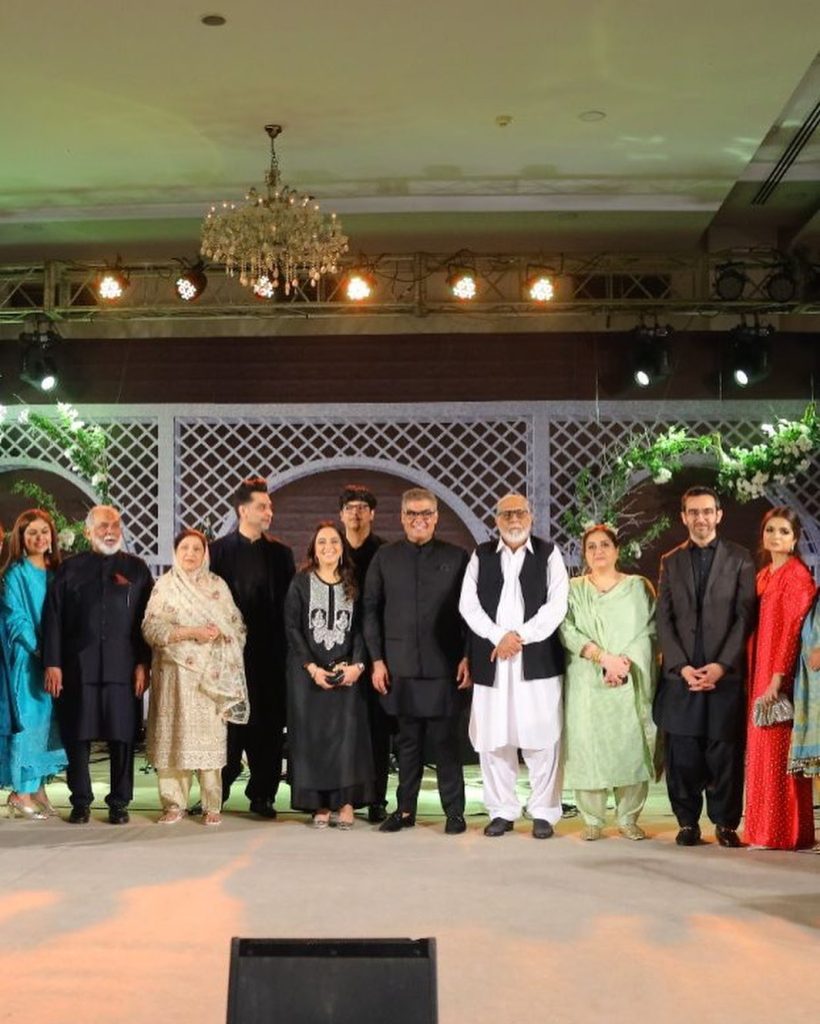 Salman Iqbal celebrated his triumph with other fraternity members and celebrities at a magnificent star-studded dinner last night. Many well-known and well-known personalities attended the event, including Fahad Mustafa, Sheheryar Munawar, Humayun Saeed, Muneeb Butt, Urwa Hocane, Sana Javed, Mansha Pasha, and many others. Let’s have a look at it! 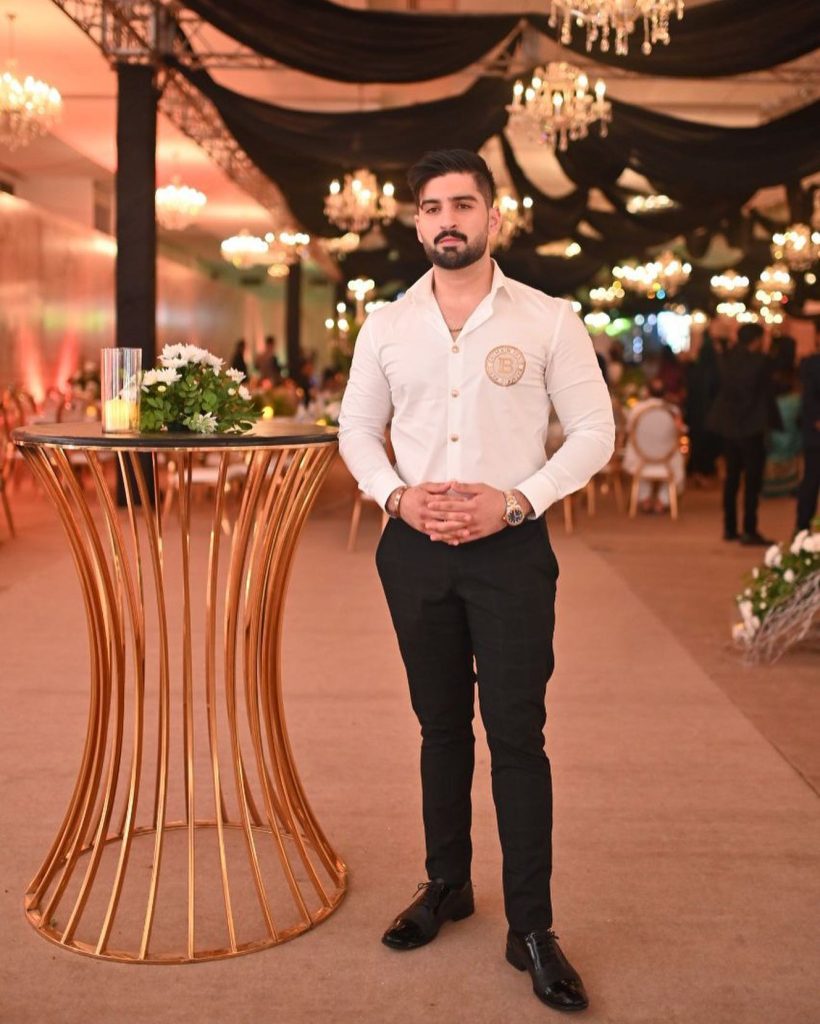 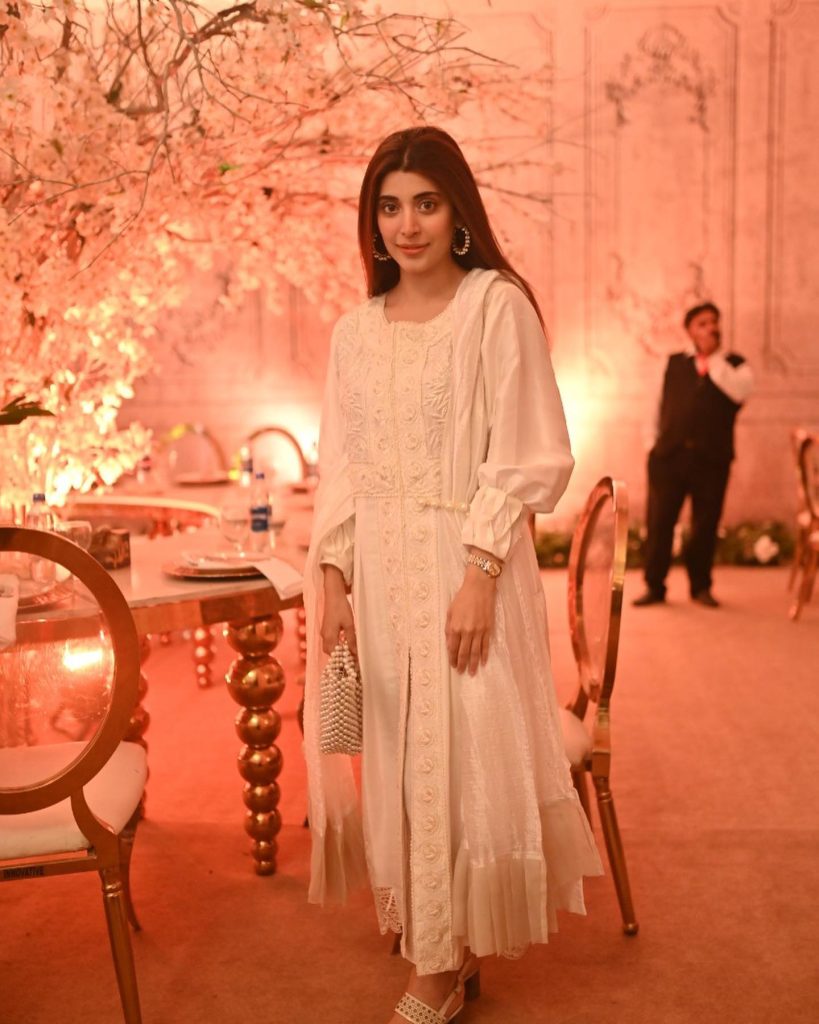 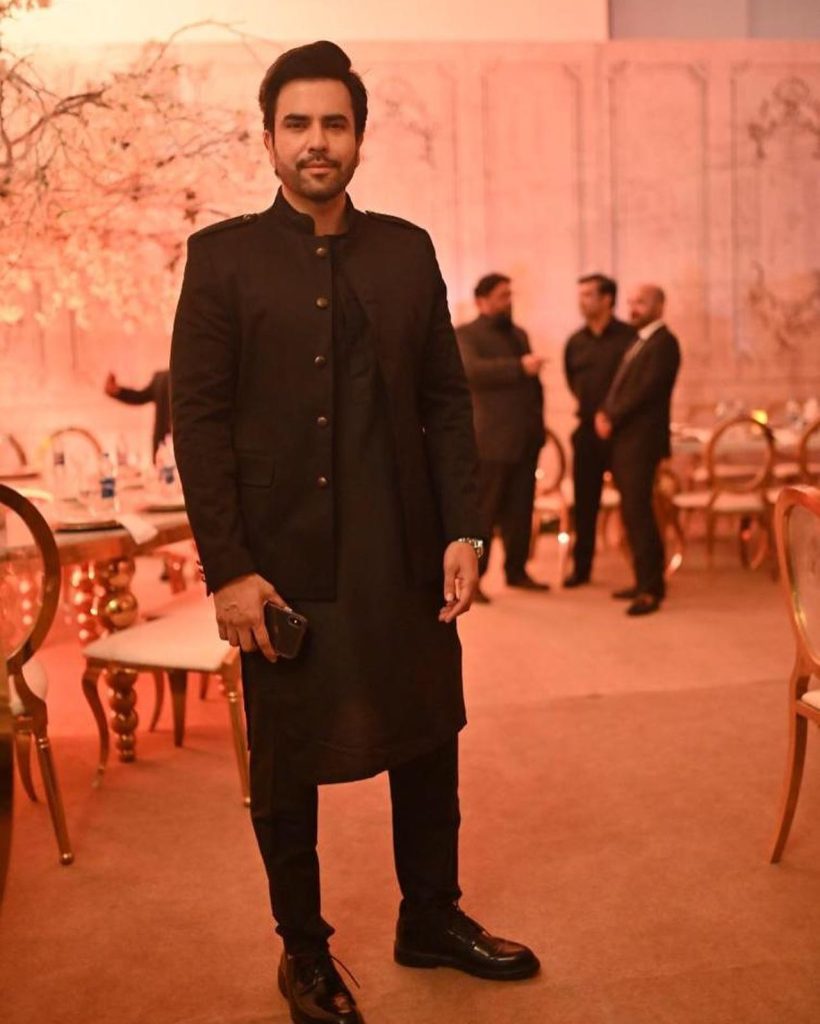 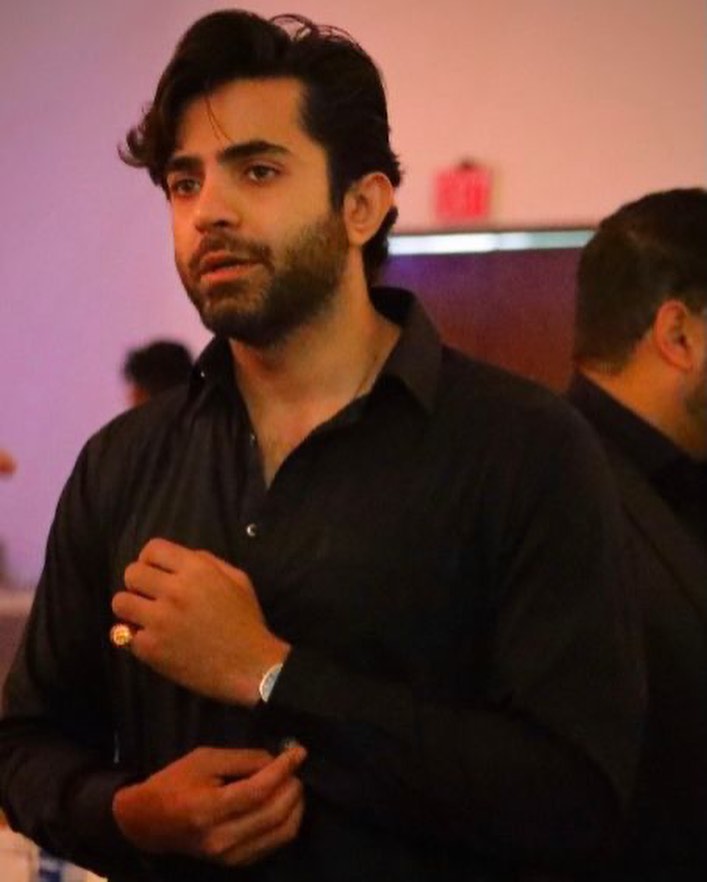 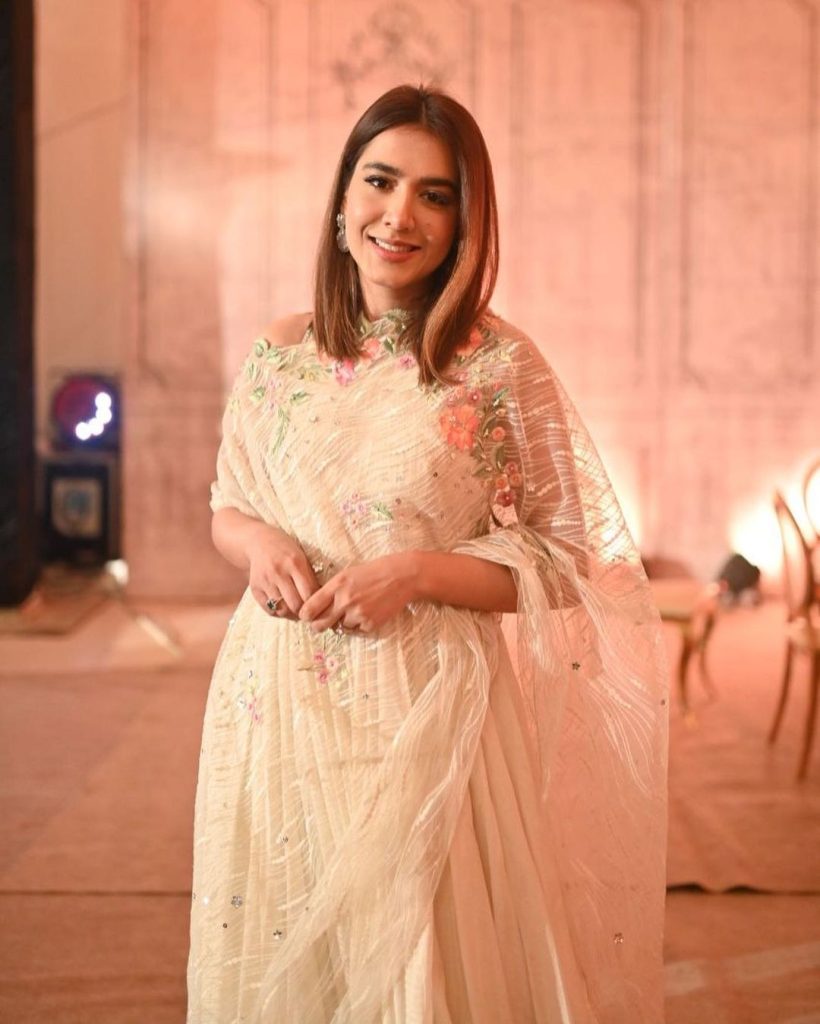 Salman Iqbal is the founder and CEO of ARY, a well-known Pakistani television station. He launched his channel in the year 2000, and it now has 12 channels broadcasting in over 100 countries. ARY Digital Network is Pakistan’s most popular and widely viewed television network, as well as the world’s leading provider of Urdu entertainment and news. 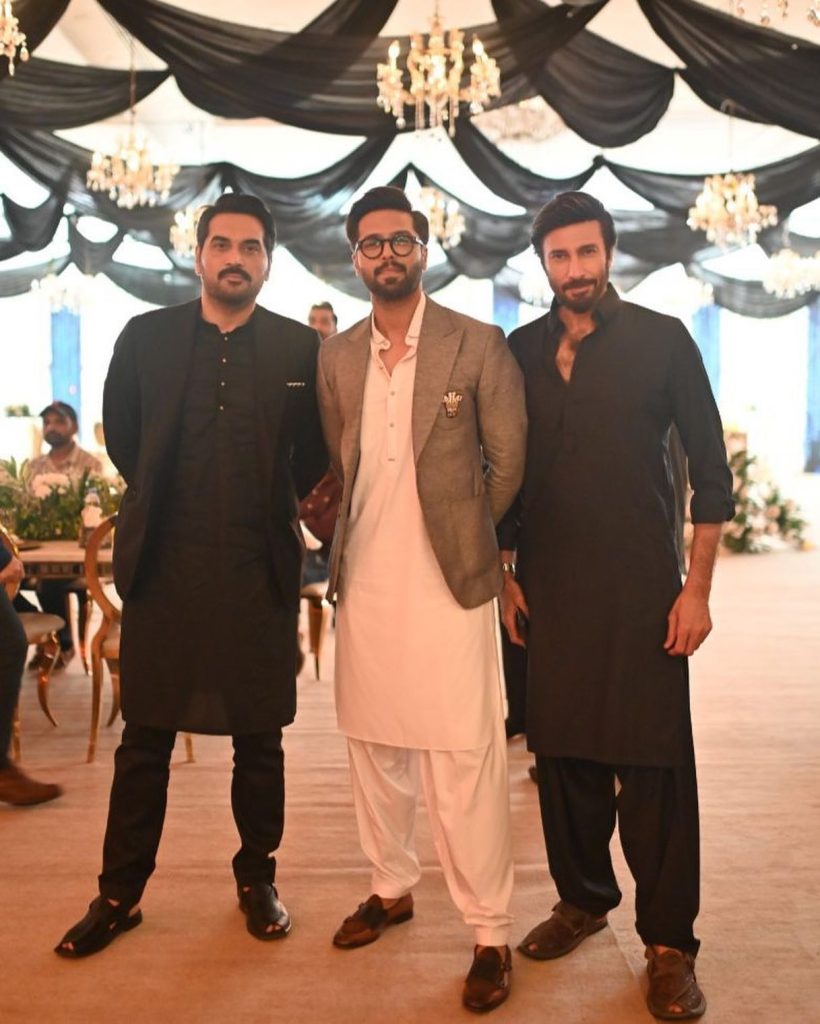 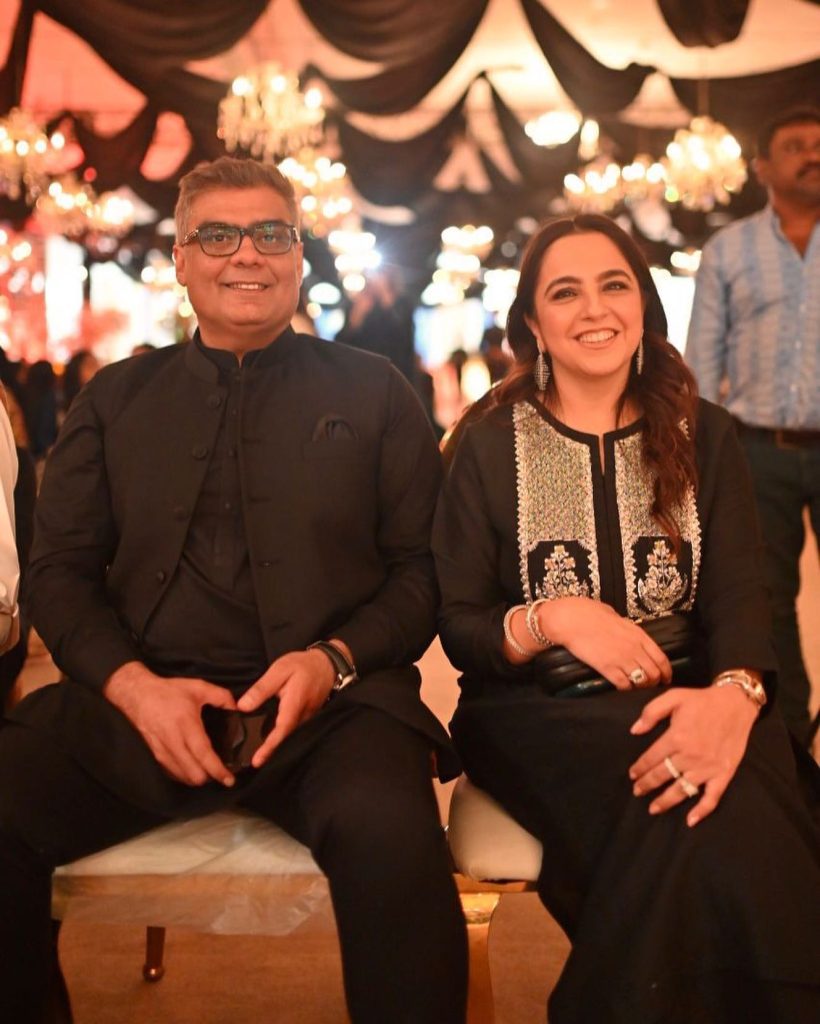 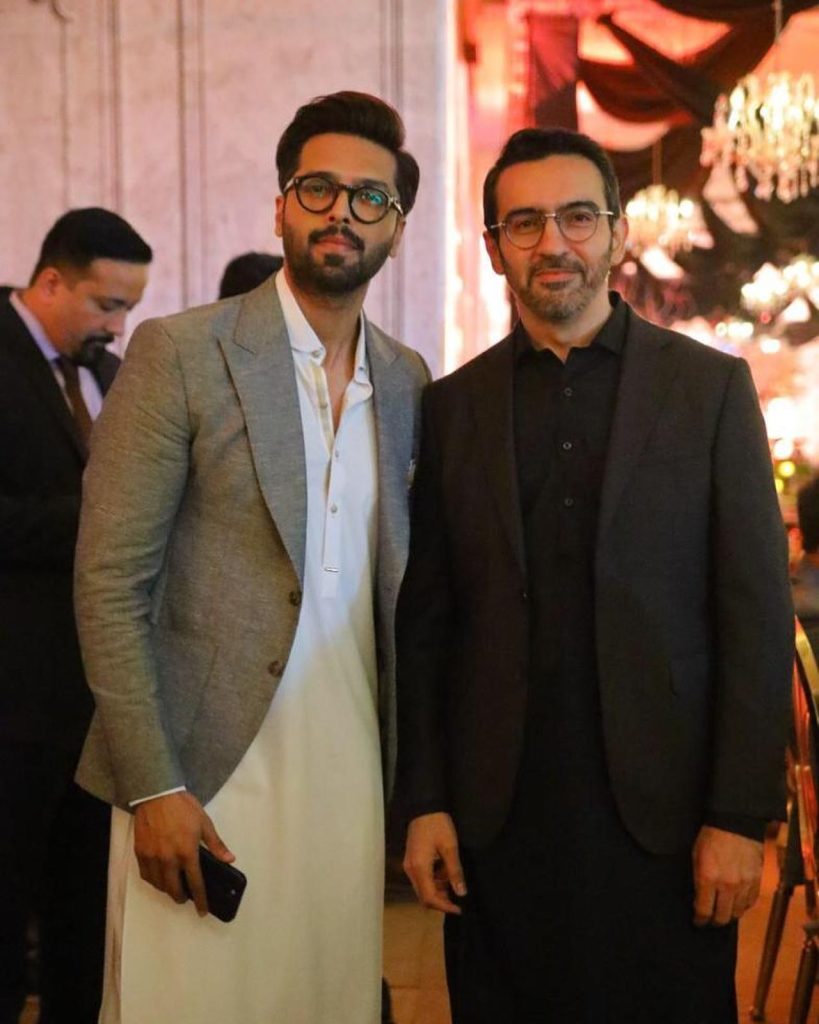 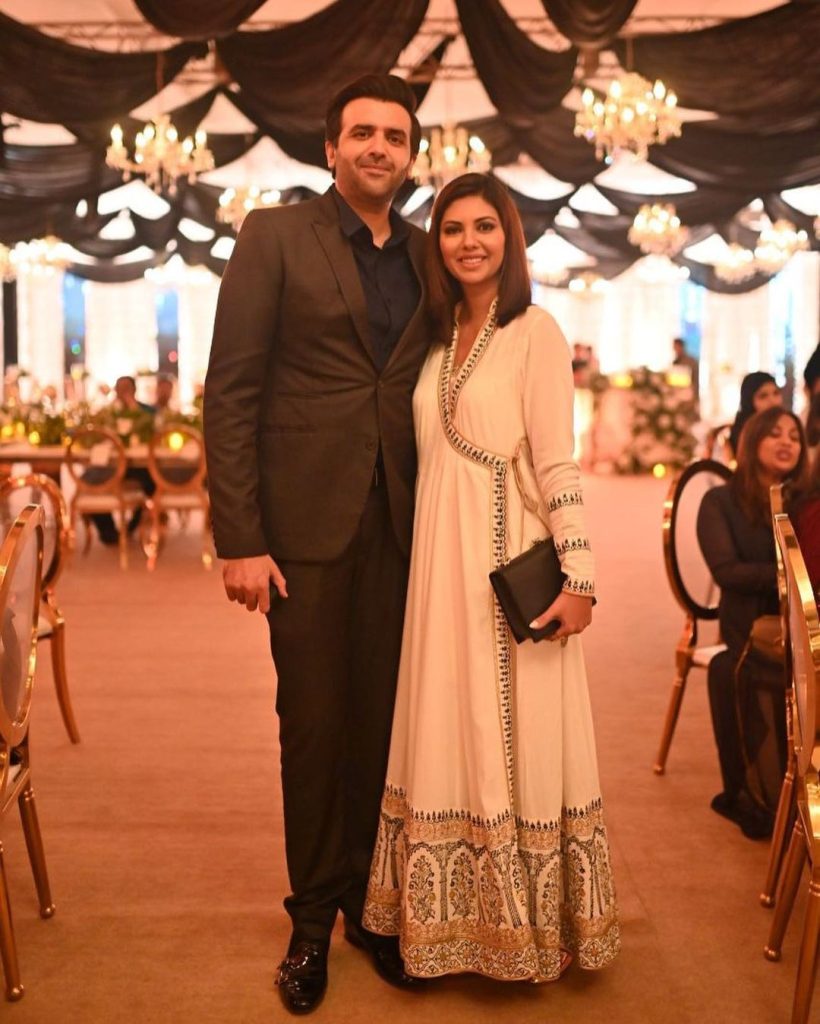 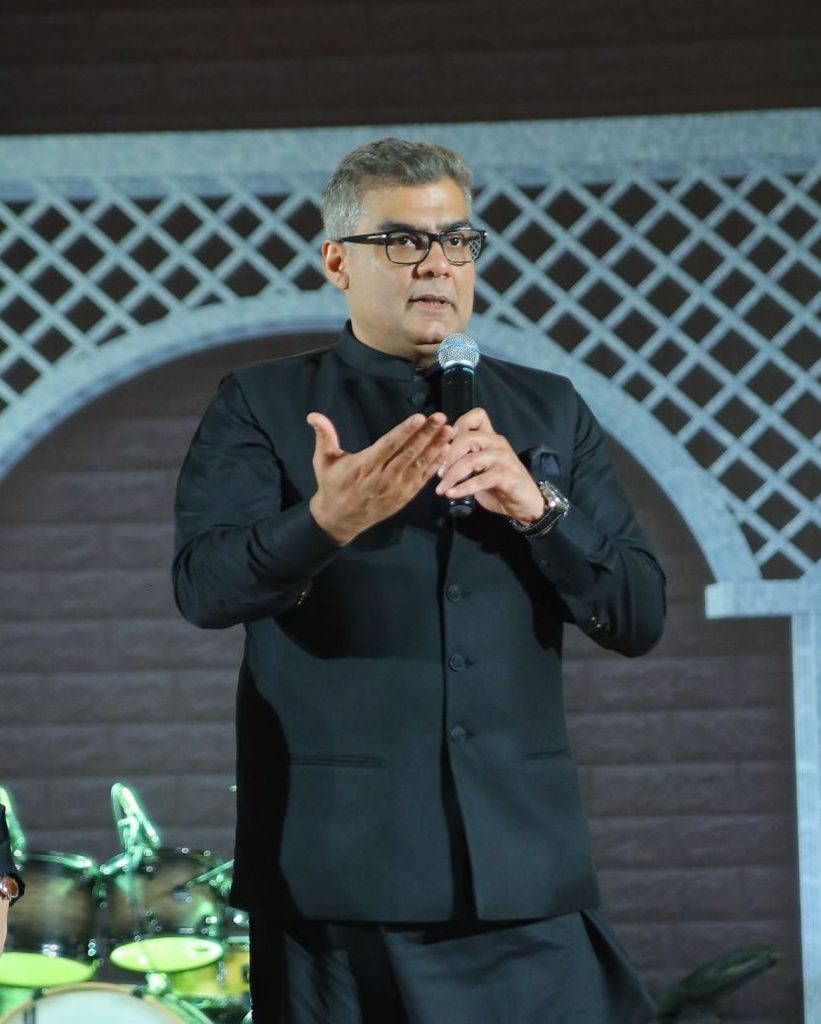 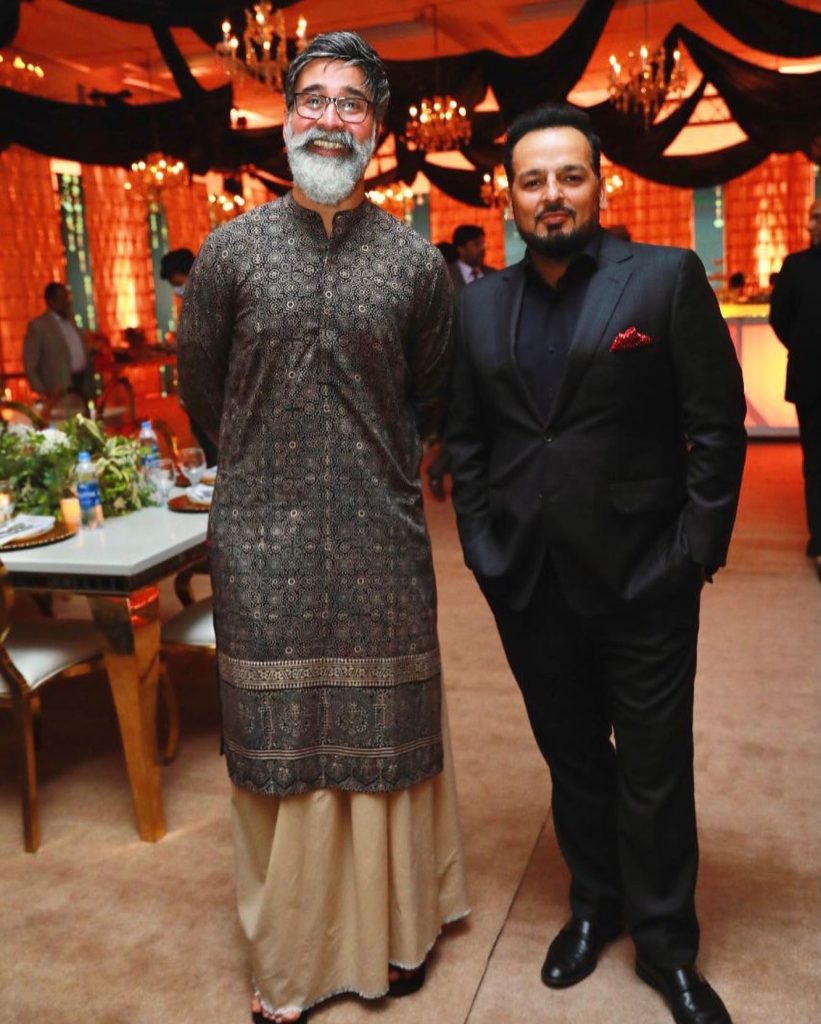 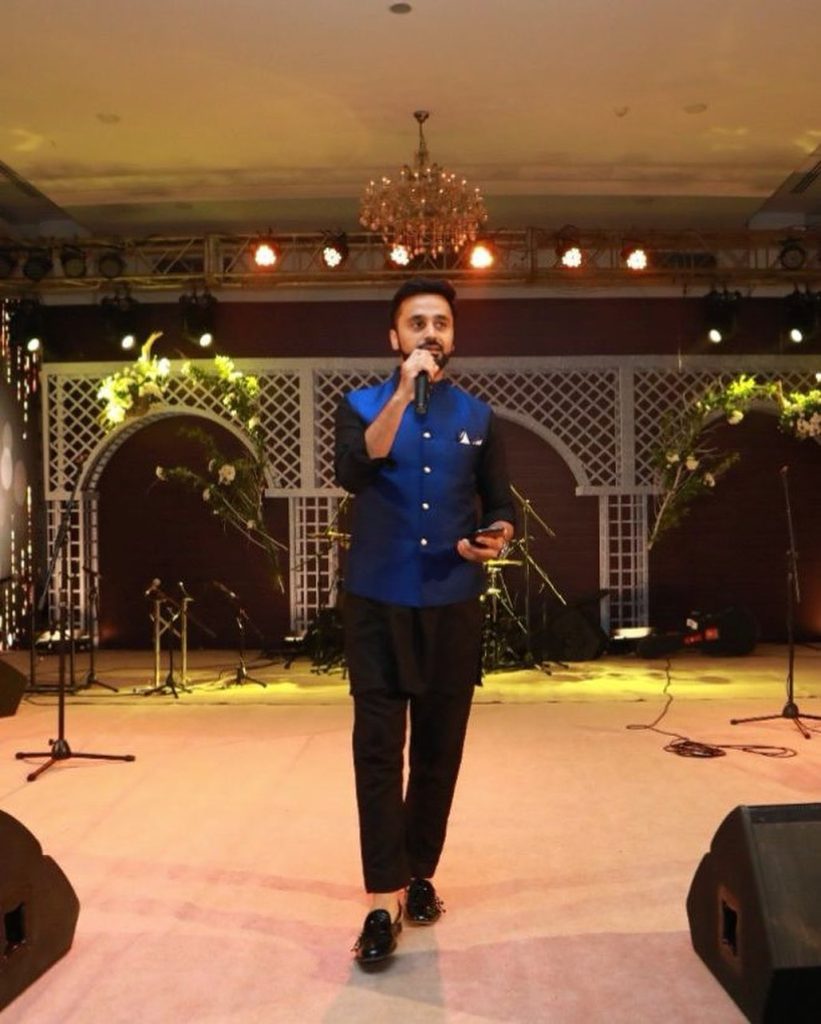 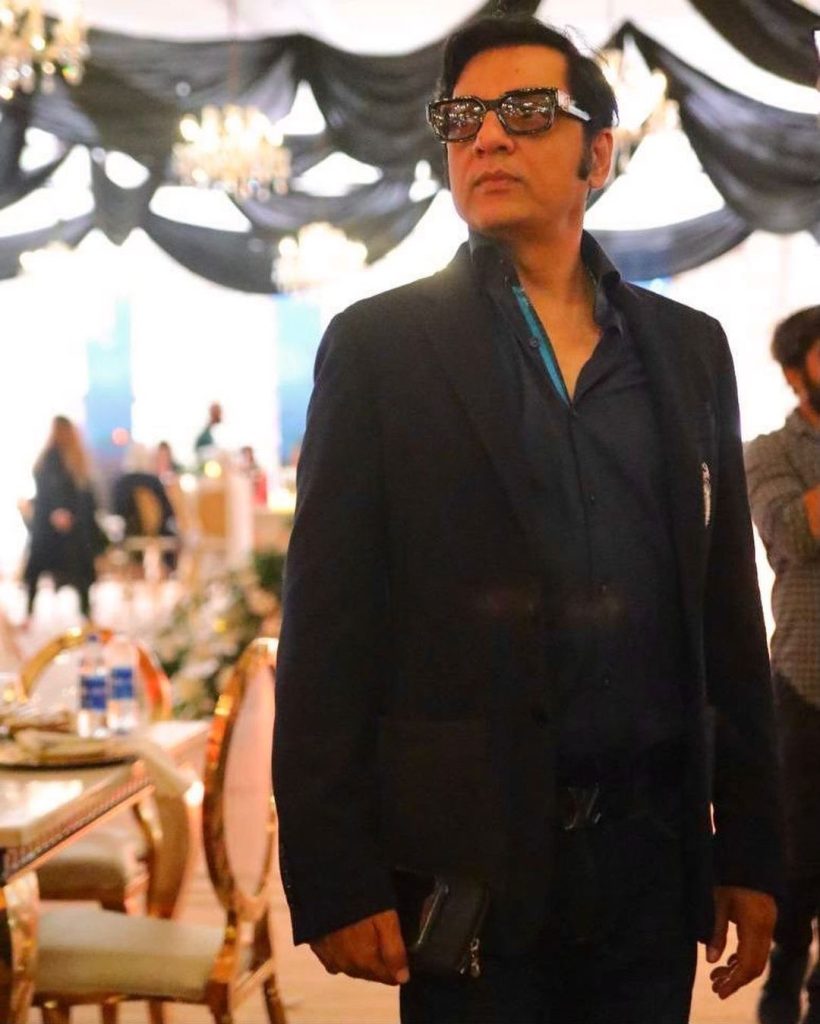