Celebrities spotted at the brand launch of Humayun Saeed and Adnan Siddiqui.

Humayun Saeed and Adnan Siddiqui are two outstanding actors audiences adore whose on-screen chemistry, and their combination is extremely famous. Wilco, Mehndi, Ishq Junoon Deewangi, and Mere Paas Tum Ho are just a few of the projects they’ve collaborated on. 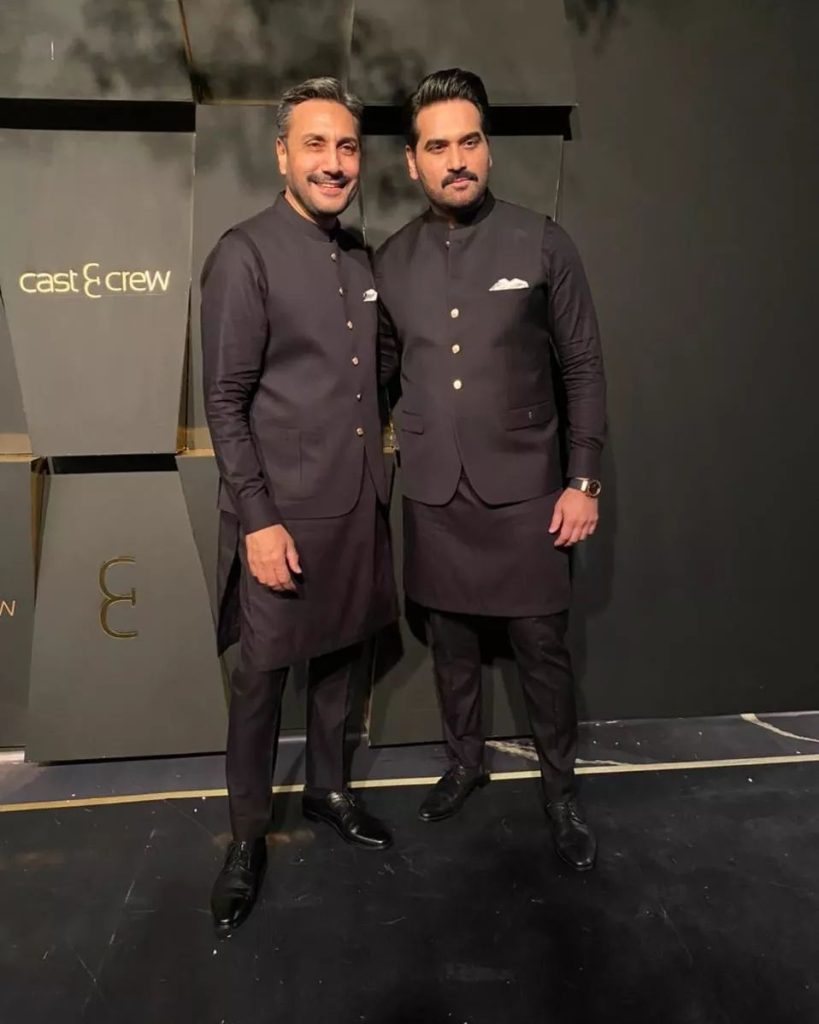 The two have now agreed to form a commercial collaboration as well. Yes, the incredibly skilled duo has debuted their high-end apparel label, Cast & Crew. The two stars organized a star-studded debut event for the clothing line, at which all the showbiz industry actors were present.

At the launch of their apparel company, Cast & Crew, both Humayun Saeed and Adnan Siddiqui wore black Shalwar Qameez and vest coats. Here are photos of all the celebs who attended the event. 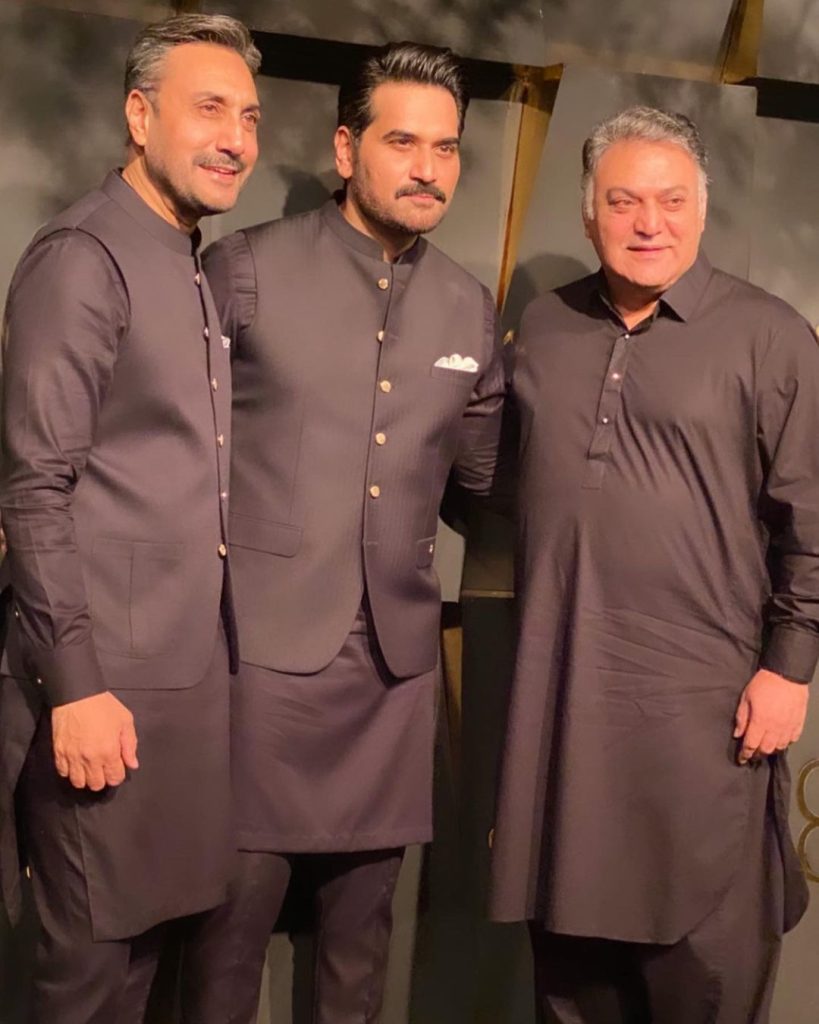 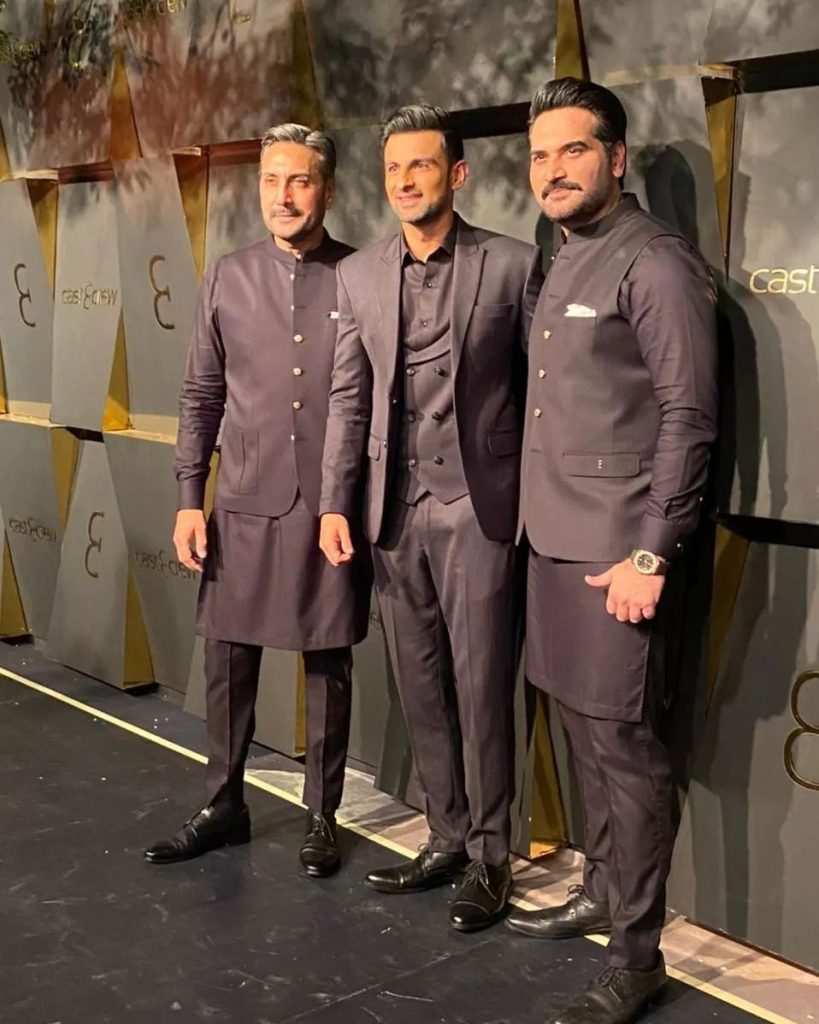 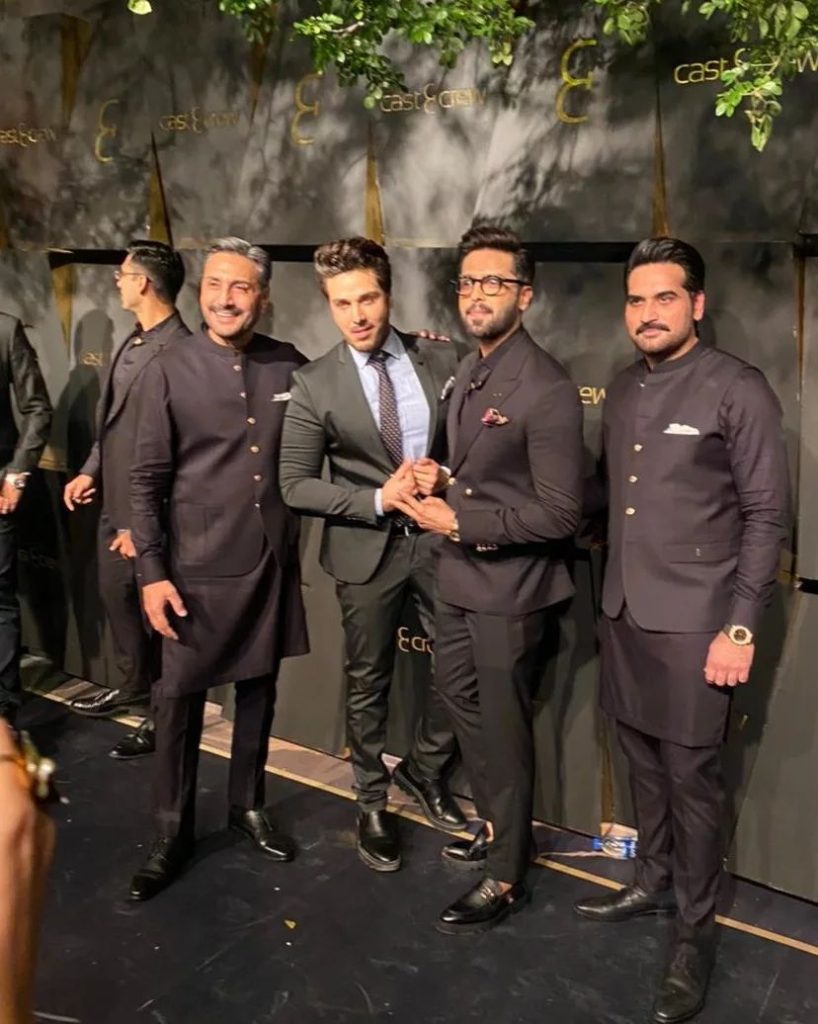 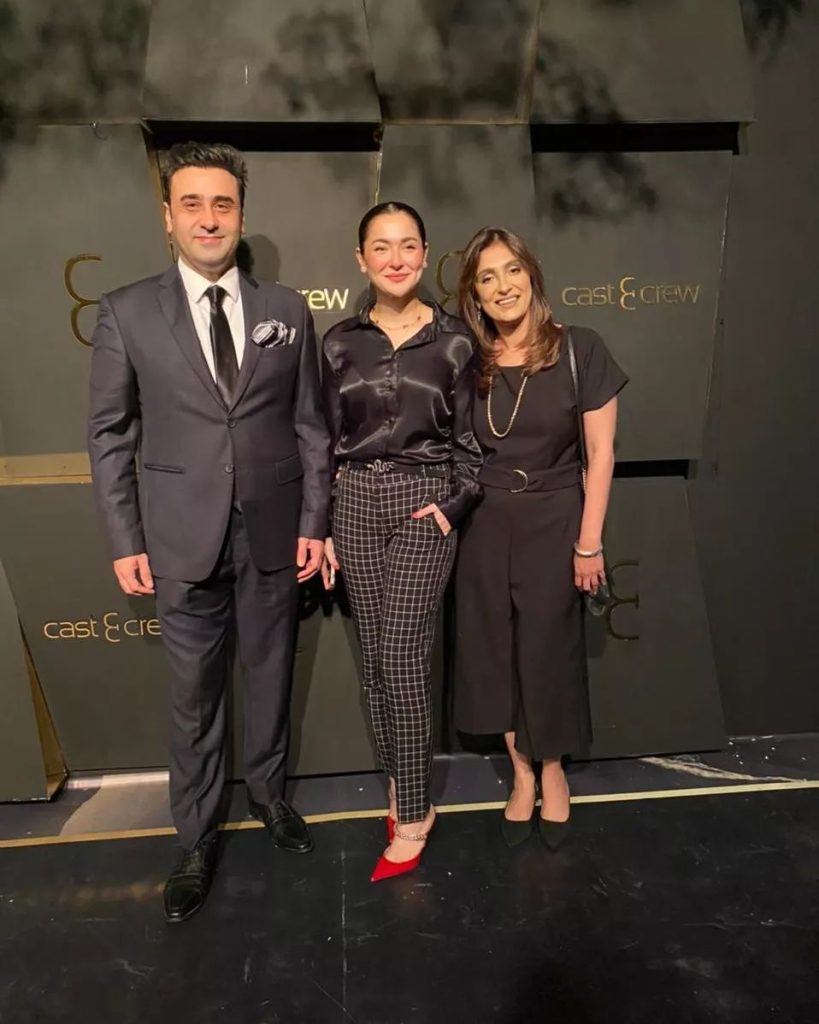 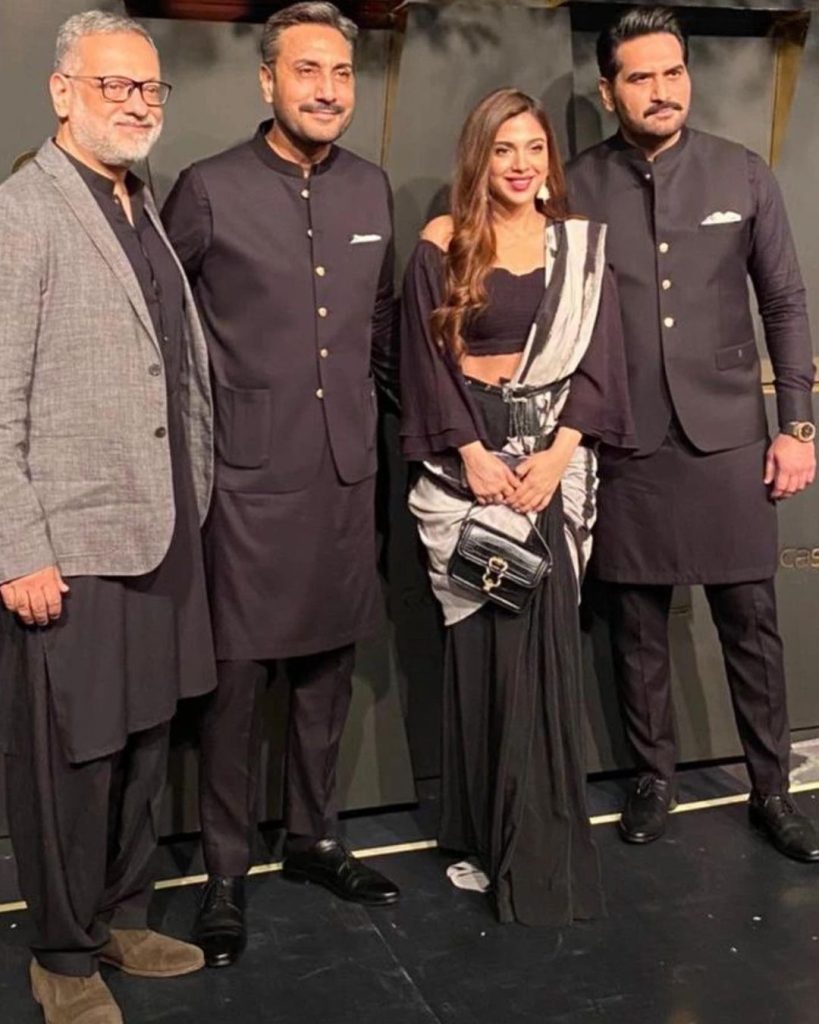 Adnan Siddiqui is one of Pakistan’s most well-known male actors. He’s a talented and well-versed actor, producer, model, and screenwriter. Adnan is a co-founder of Cereal Entertainment, a Pakistani showbiz production business that has produced dramas like “Aadat” and “Ghughi.” In 1999, Adnan Siddiqui married Palwasha Zaheer, a beautiful actress. The couple has three children together. 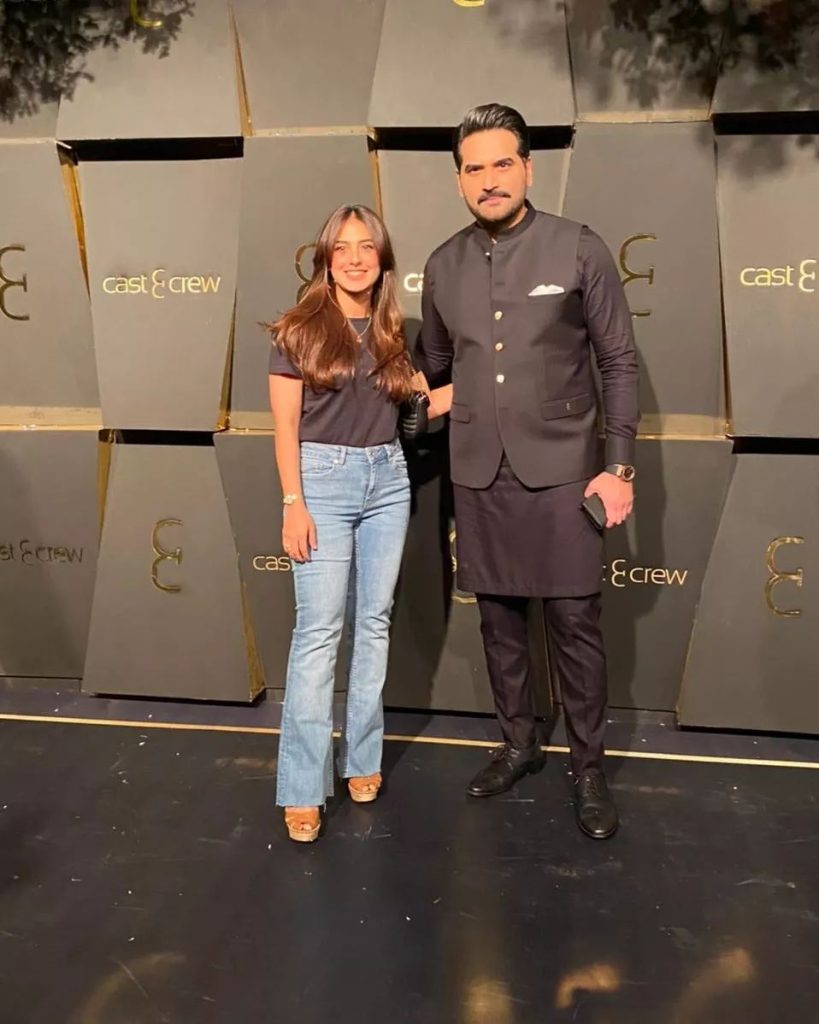 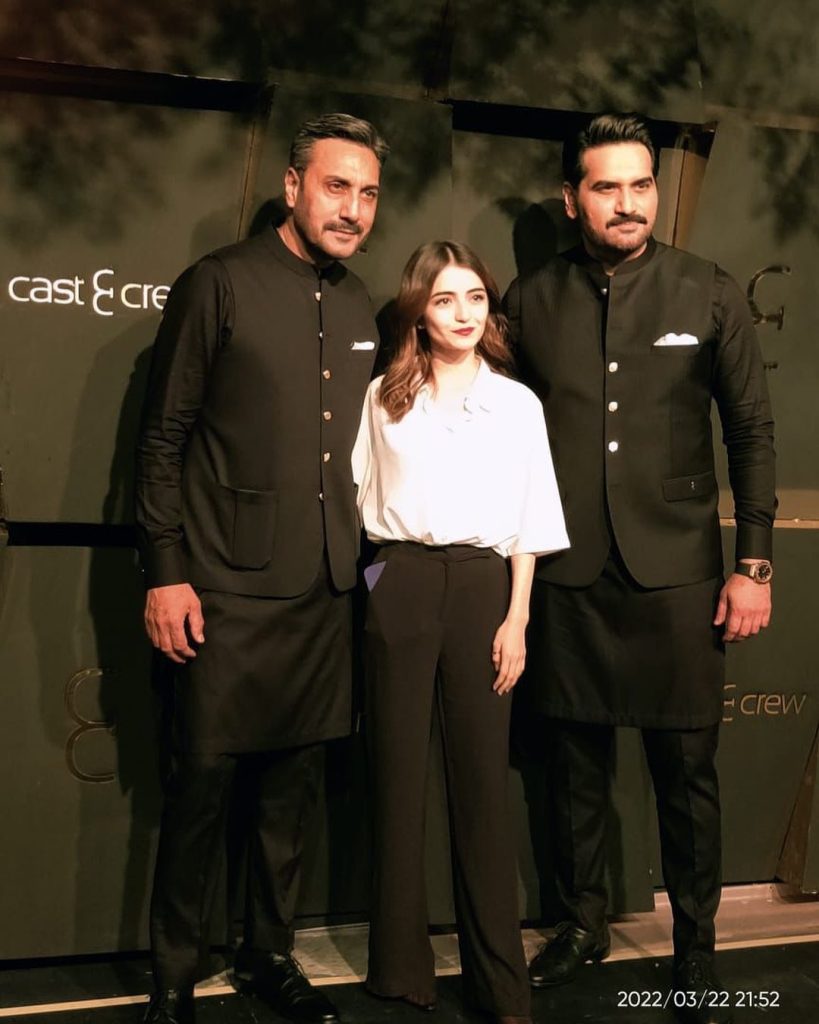 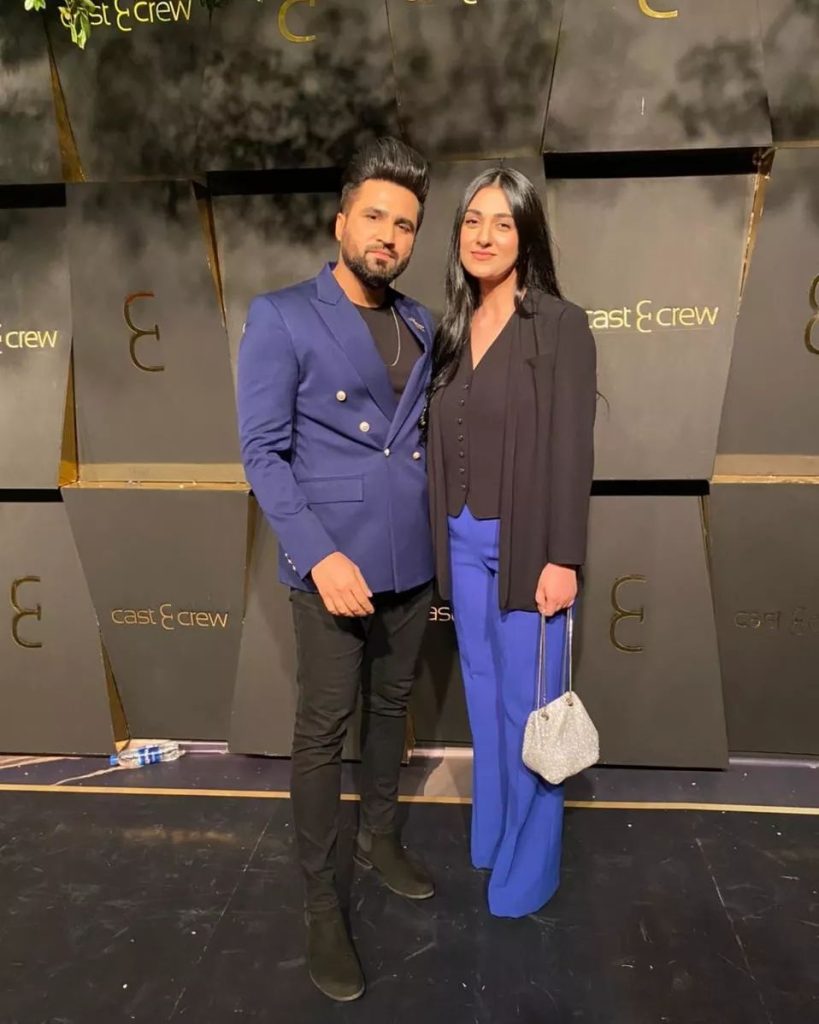 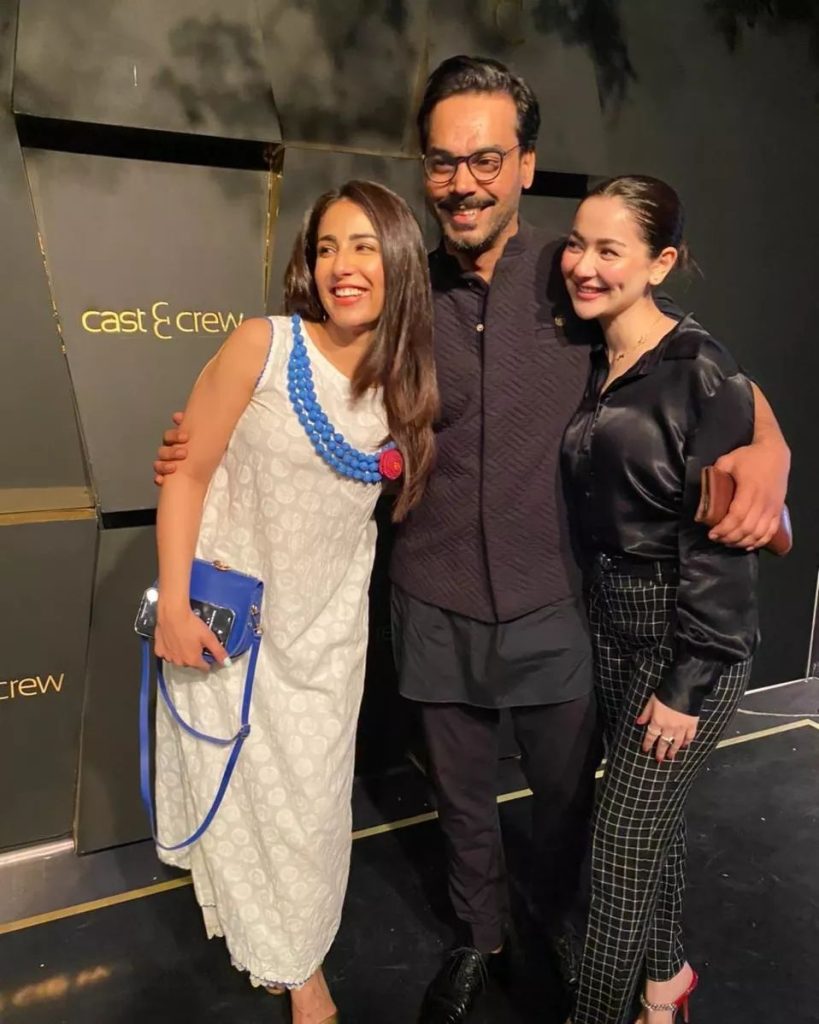 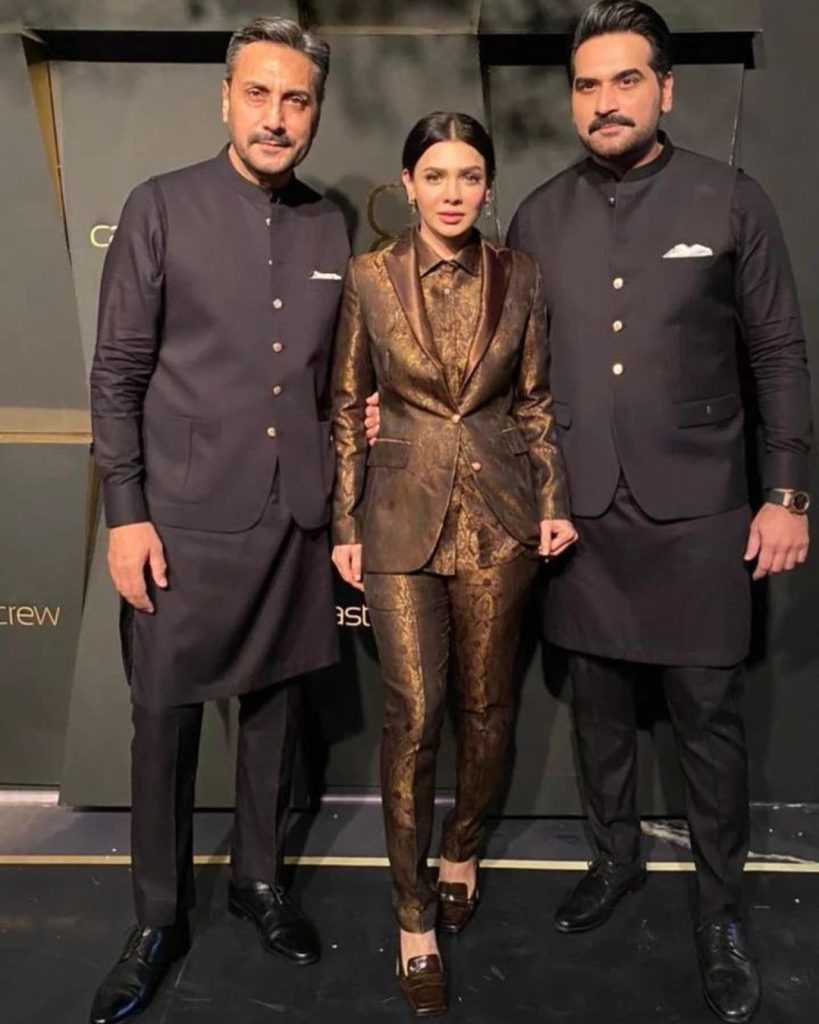 Pakistani actor and producer Humayun Saeed He is also a co-founder of Six Sigma Plus, a media production company that creates television show serials and commercial films. He has acted in several Pakistani television dramas and films, winning various prizes such as the Lux Style Awards and the ARY Films Awards. He is one of the highest-paid television actors of all time, and he has had a sizable fan base in Pakistan since the start of his career. Humayun Saeed recently celebrated his 50th birthday and received several birthday greetings from friends, colleagues, and admirers, but that was not all. 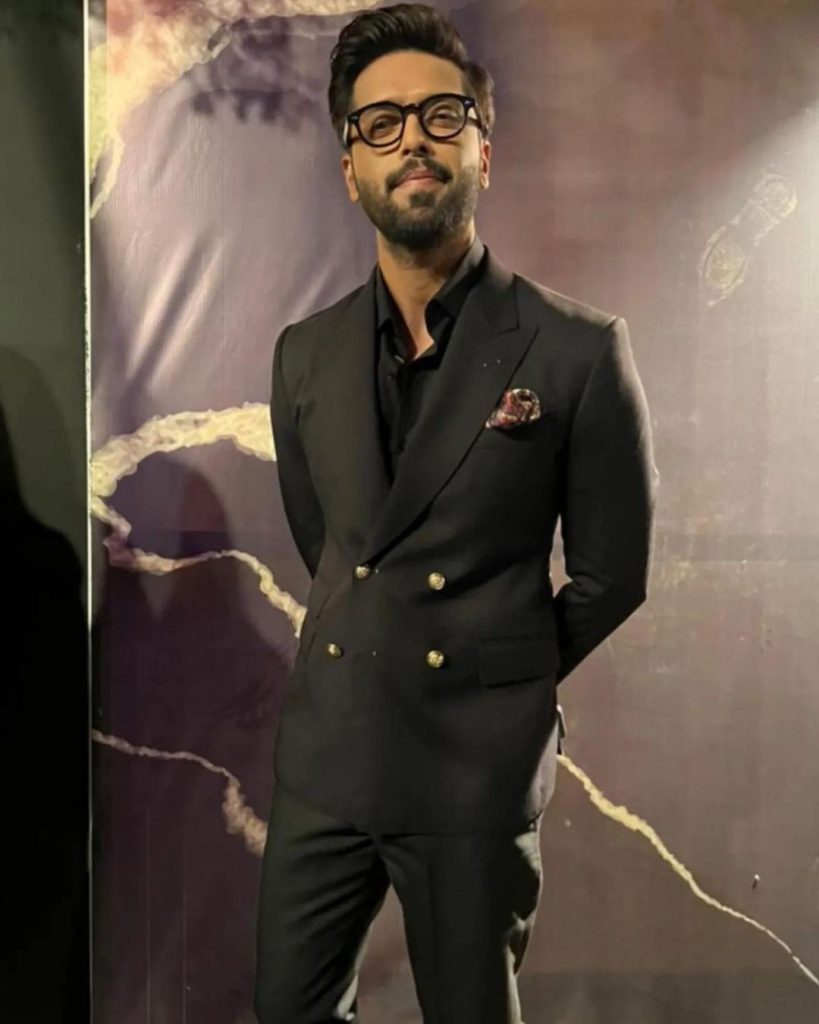 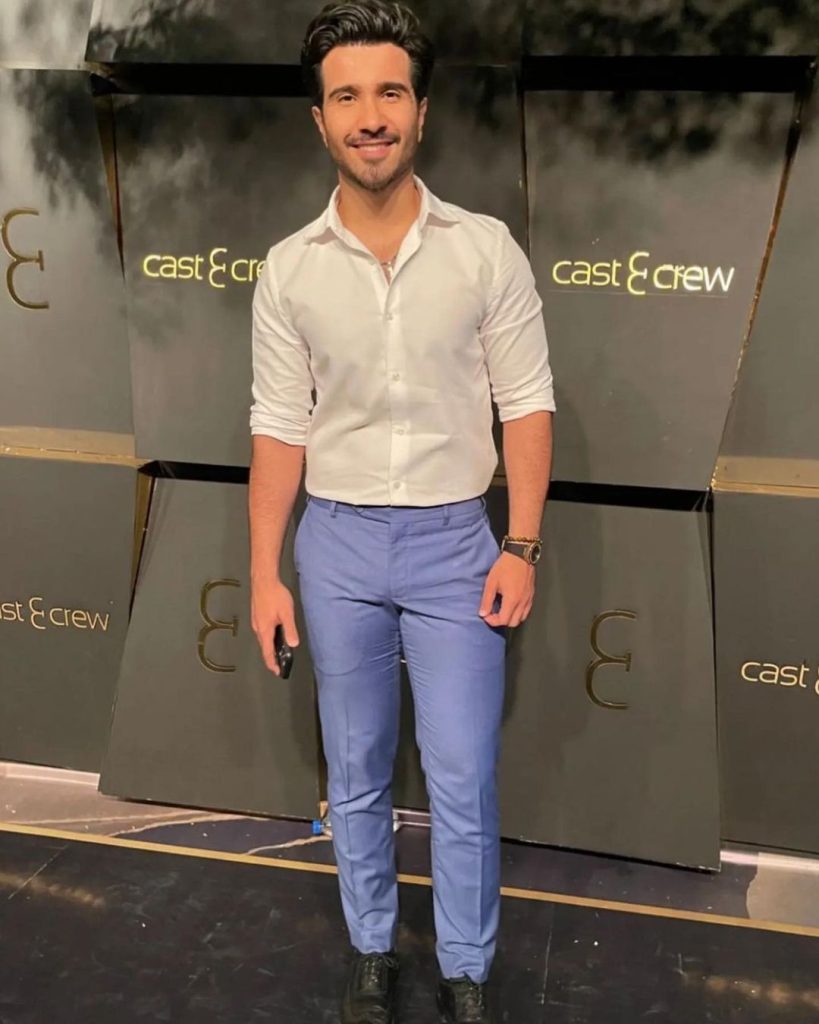 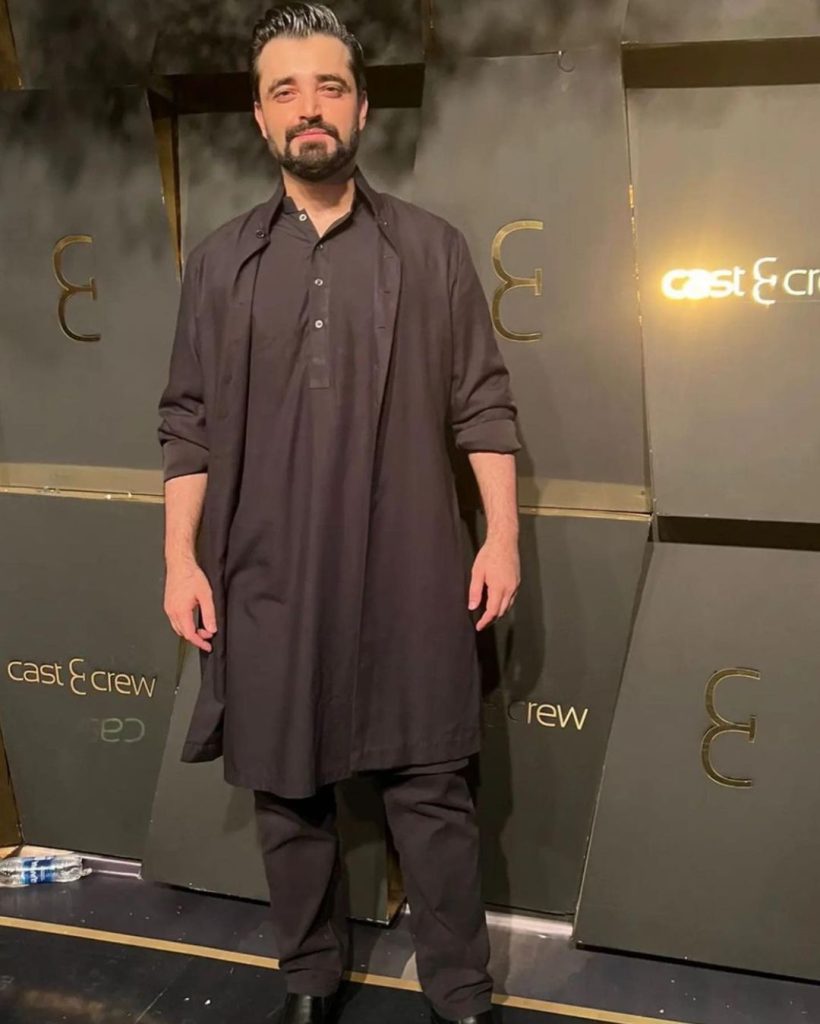 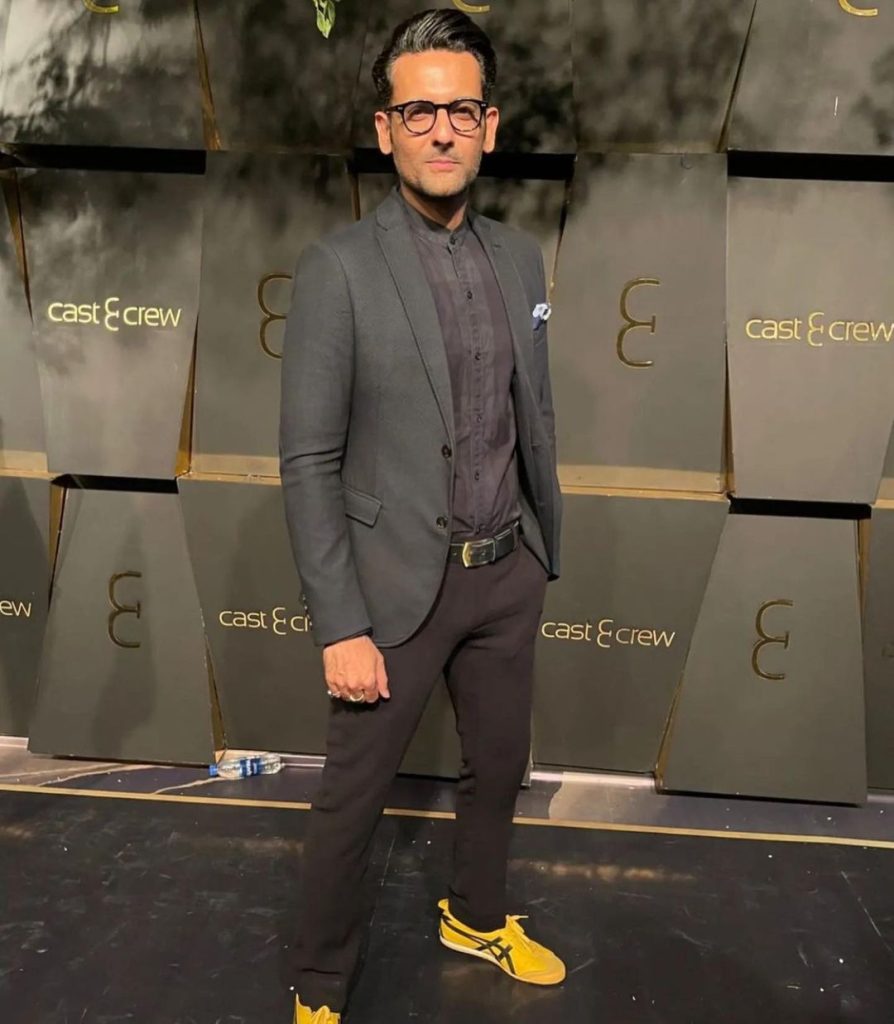 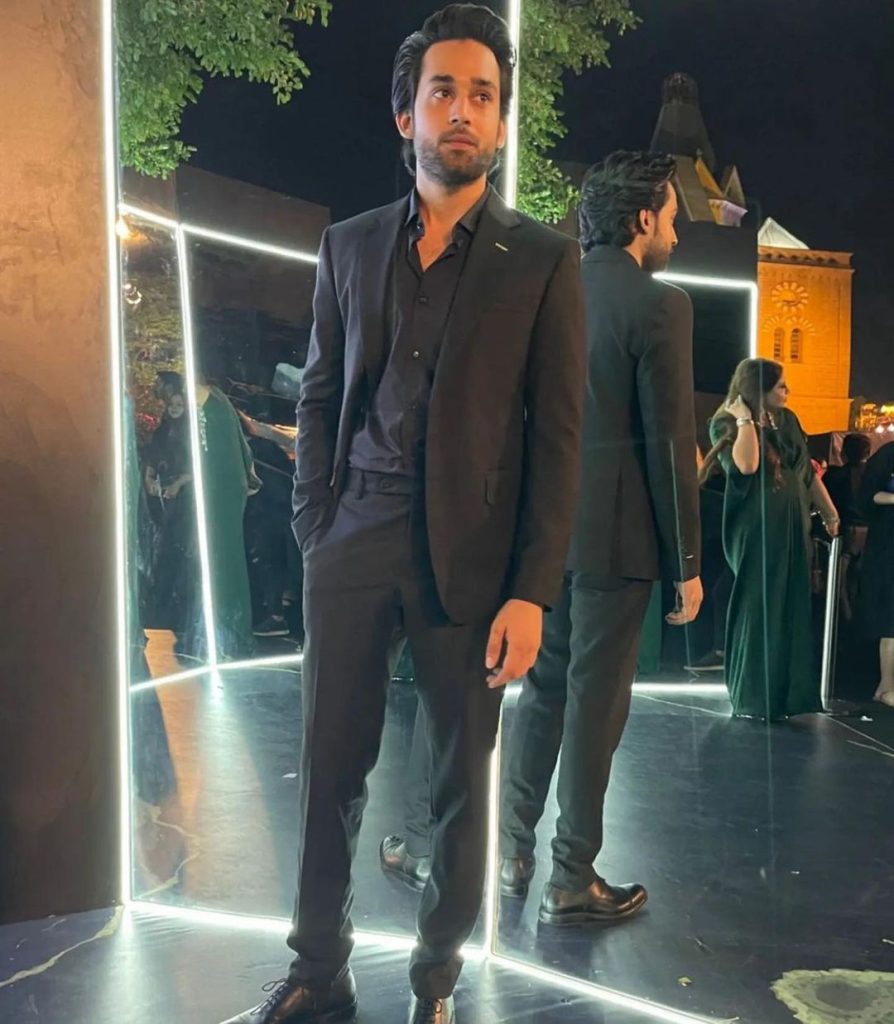