Beautiful photos of actress Zhalay Sarhadi with her husband.

Zhalay Sarhadi is a dynamic Pakistani actress, model, and former VJ who has been in show business since 2008 and has won millions of hearts with her lovely smile and pleasant demeanor. Zhalay made her television debut in the drama series “Muthi Bhar Mitti,” in which she co-starred with Faysal Qureshi, Qavi Khan, and Samina Pirzada. In 2012, Zhalay married Amir Anees, a non-artistic person. 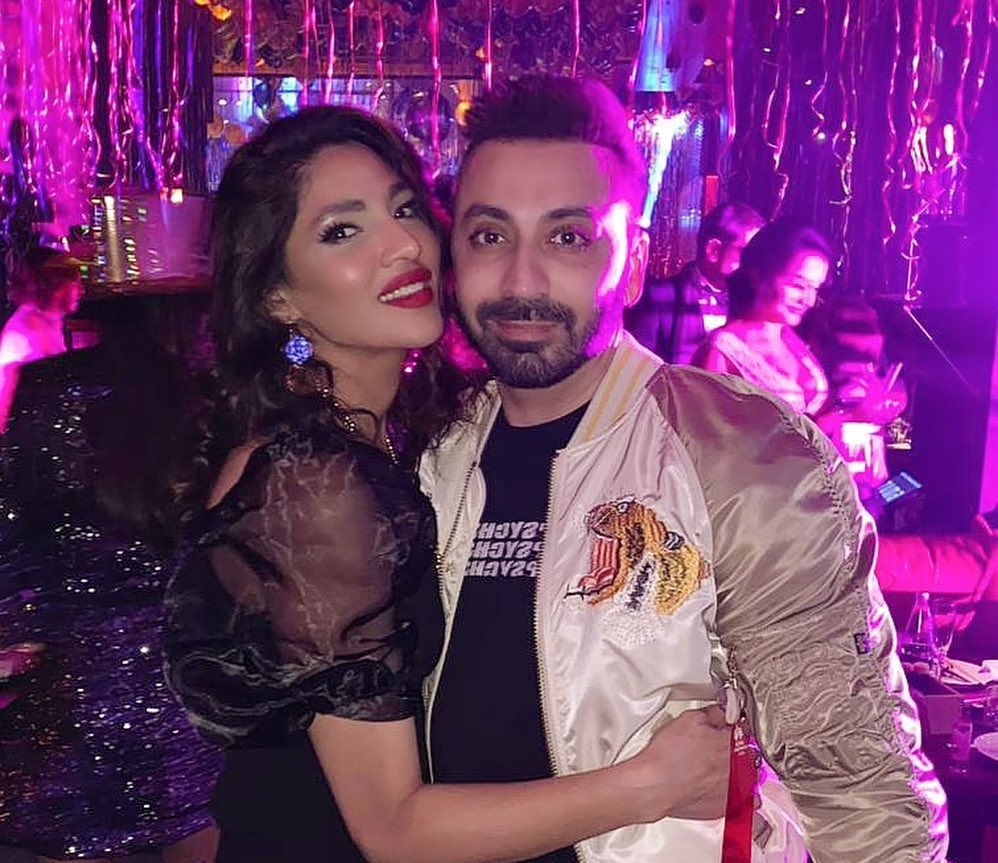 Zhalay recently took to her own Instagram account to wish her husband Amir a happy birthday. “Happy birthday to the love of my life!” Zhalay posted some gorgeous photos of her hubby. “May you receive everything you desire and more! Stay as happy, blessed, and tough as you are! More than words can express how much I adore you. Have a wonderful birthday, darling.” Let’s have a look at it! 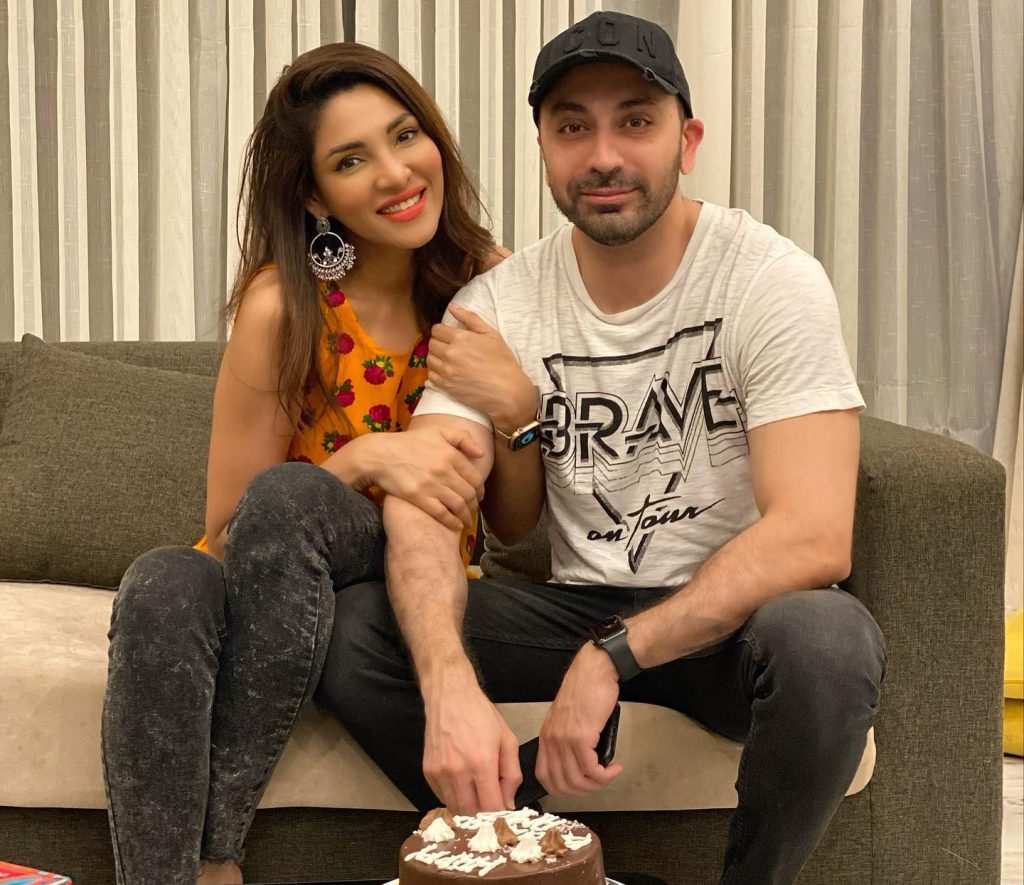 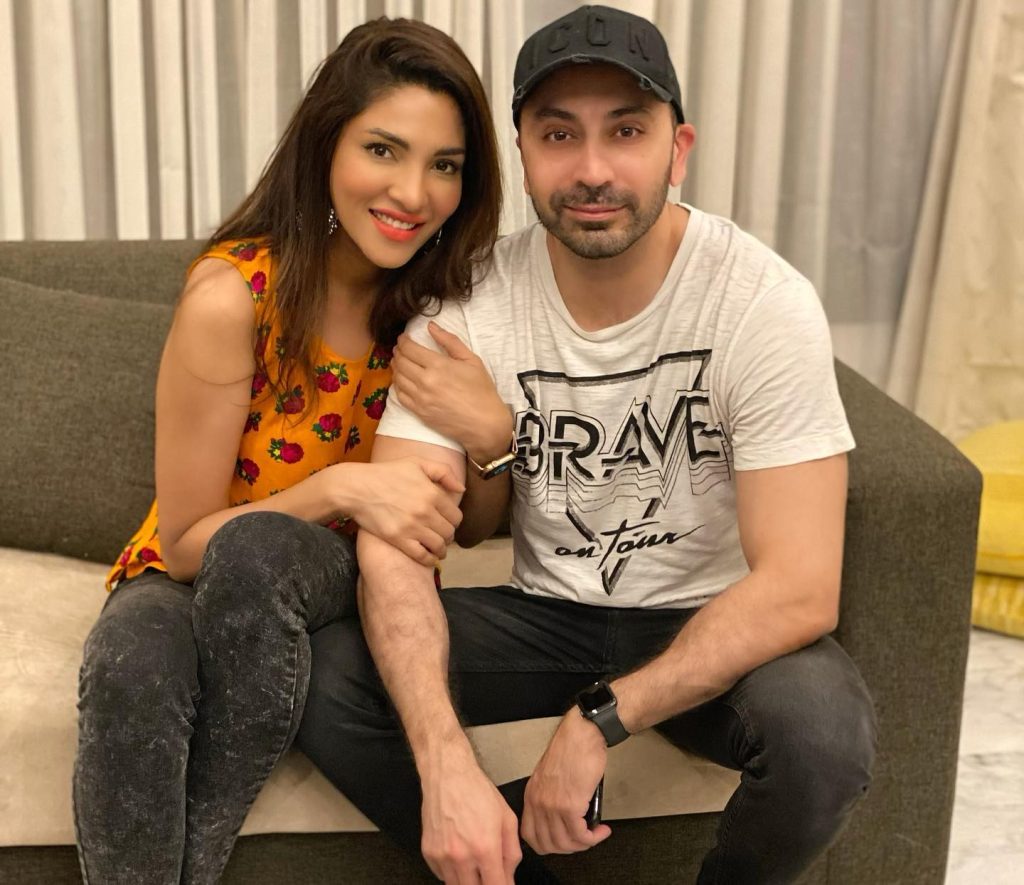 Zhalay Sarhadi is a Pakistani model and television actress. “Uraan,” “Madiha Maliha,” “Aks,” “Digest Writer,” and “Rang Laaga” are just a few of the popular television series in which she has appeared. Zhalay began her career as an actress, but she eventually moved on to modeling. Zhalay has walked the runway as well as appeared in magazine photos. Zhalay has also presented a reality show on Geo TV called Shadi Online. In the Pakistani film Jalaibee, she also performed an item number called “Jawaani.” Zhalay is married to Amir Anees, and they have a beautiful daughter together. 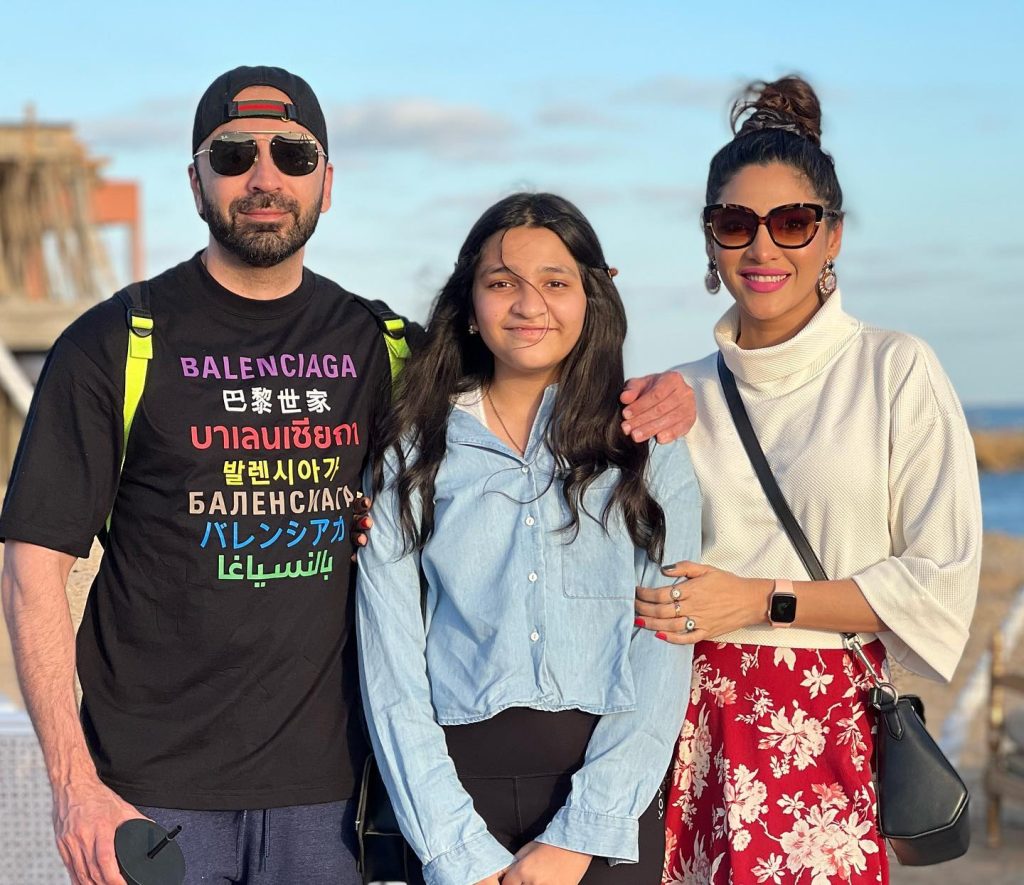 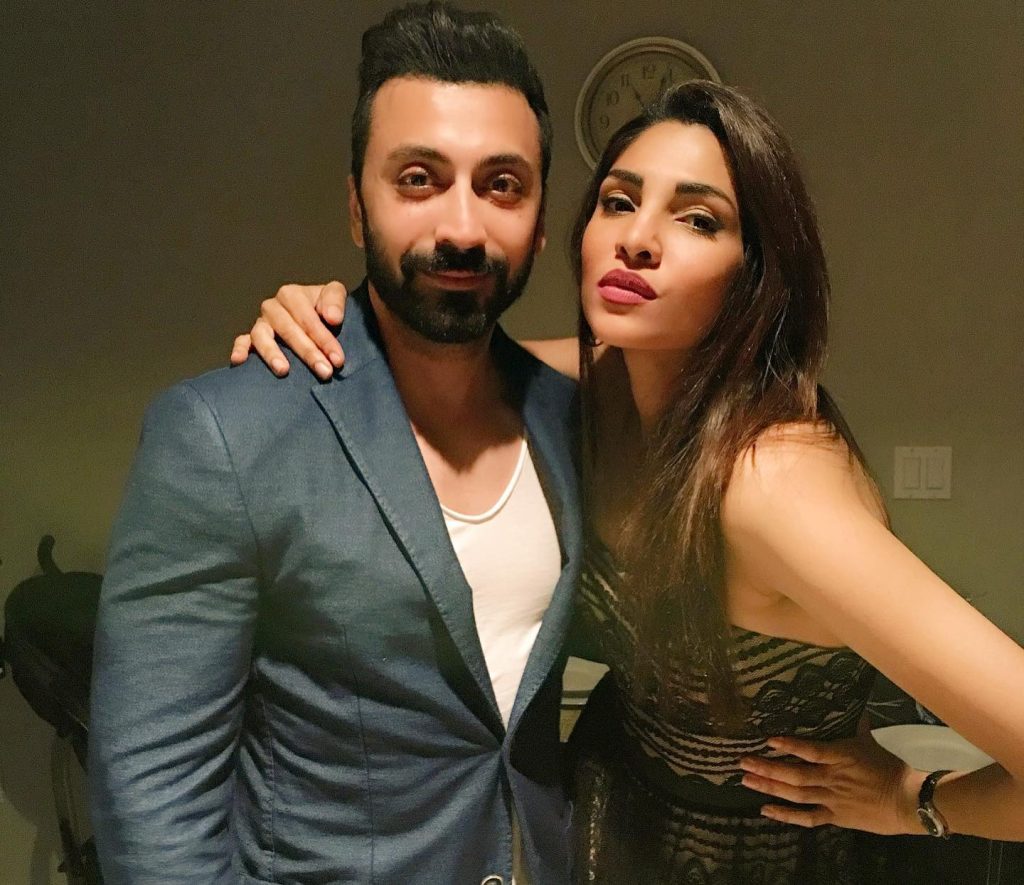 Zhalay recently celebrated her 14th wedding anniversary and uploaded an amazing Instagram post with gorgeous throwback photos to wish her hubby. Take a look at her heartwarming photos of Zhalay with her husband and the couple’s photos below. 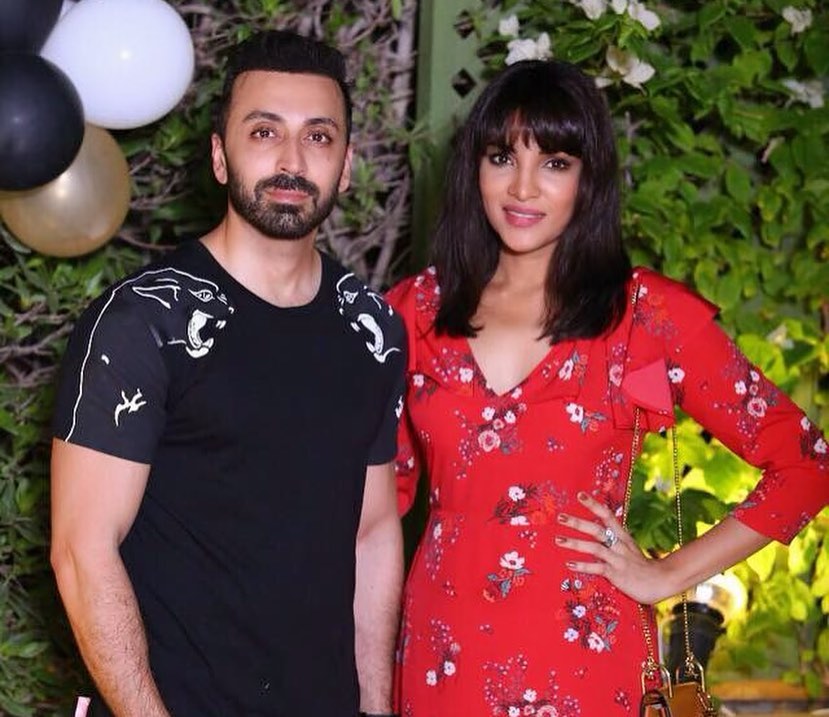 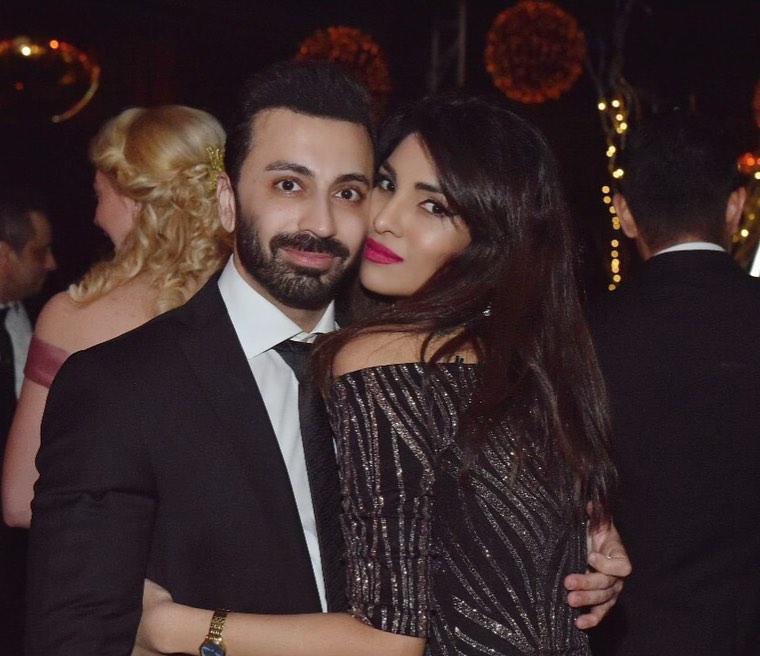